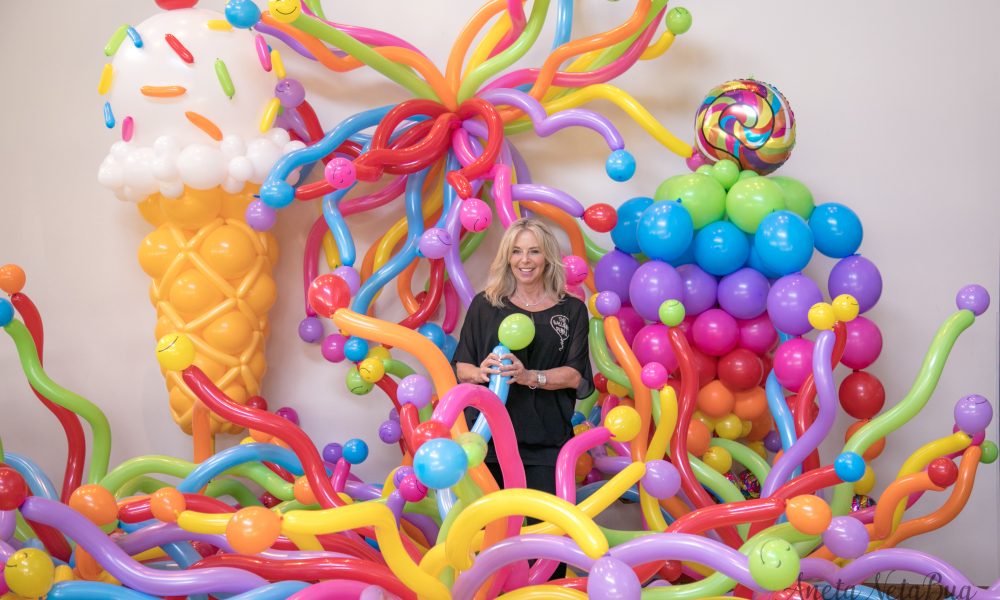 I was a paralegal in Los Angeles, and there was an earthquake in 1994. My husband at the time decided we had to leave LA at once. I did not want to be a paralegal here in Phoenix and earn half of what I was earning in Los Angeles so we went to a franchise show. There was someone selling a balloon franchise (I had a boyfriend previously who used to send me balloons all the time and they always made me so happy!) I did not buy the franchise but did opt for an afternoon’s training. Read more>> 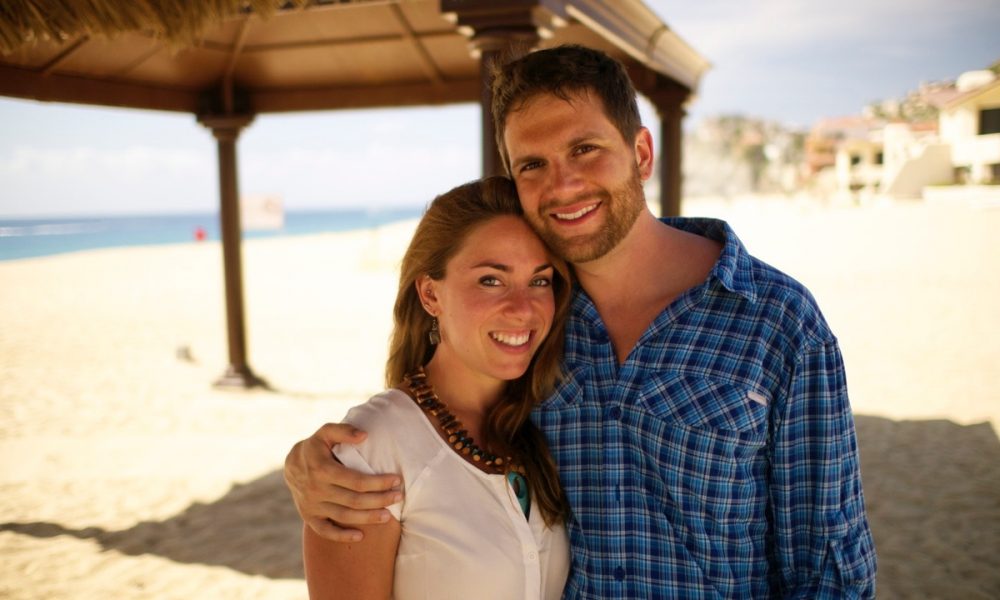 Unsatisfied with a broken financial system, Jeff Nabers retired in his 20s with the help of a mentor. Since then he’s assembled a strategic team of advisors that help him manage his wealth, as well as serve and advise his inner circle of friends, family and clients. In the process he’s built a mortgage company, real estate partnership, precious metals brokerage, Self-Directed IRA & 401k provider, the IRA Association of America, the 401k Institute, an insurance agency, and a technology hedge fund. Read more>> 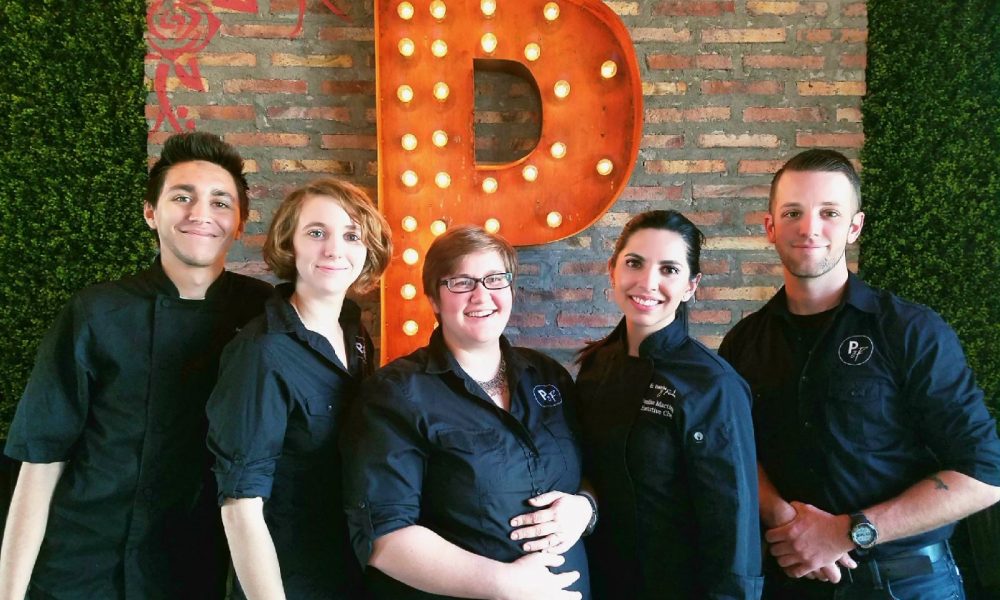 With a completely new menu, concept and goals, El Panzon y Frida was put together with the dedication and continuous hard work by the owners, Luis Montaño and Veronica Fernandez, as well as Chef Paulina’s menu and food forward concept development. This culminated in the opening of a fully rejuvenated and rebranded restaurant concept: refined casual, food forward, fresh, local and fun. Read more>> 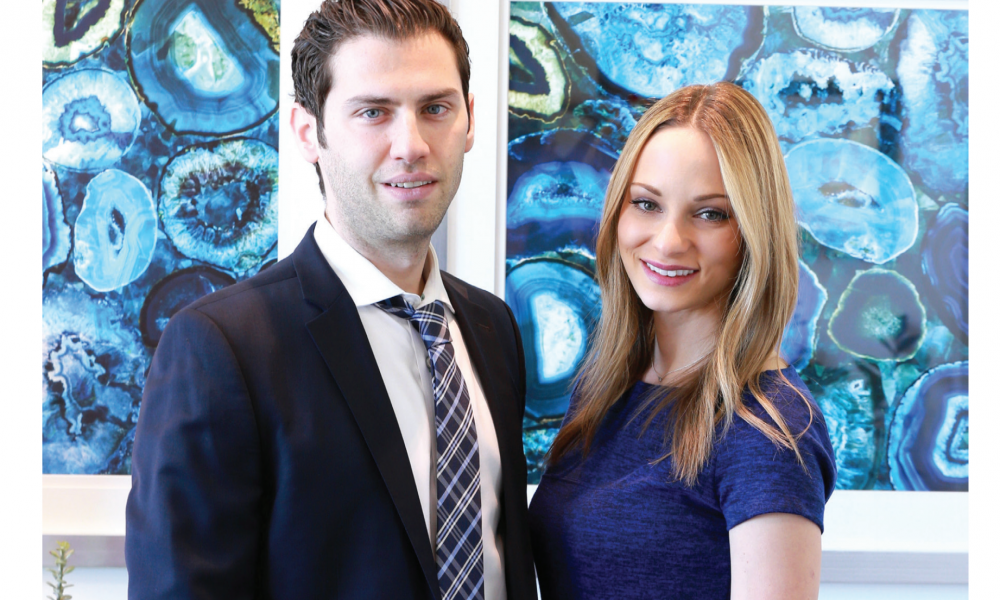 Law school had never been on my radar. I was 24 years old and living my New York City dream—performing in jazz clubs and theatre productions around Manhattan. My younger brother, Danny, had lost an epic battle with testicular cancer that year. Suddenly, I woke up in law school and wondered how I got there. After losing Danny, I felt an aching need to help other families facing crisis achieve fair outcomes. Read more>> 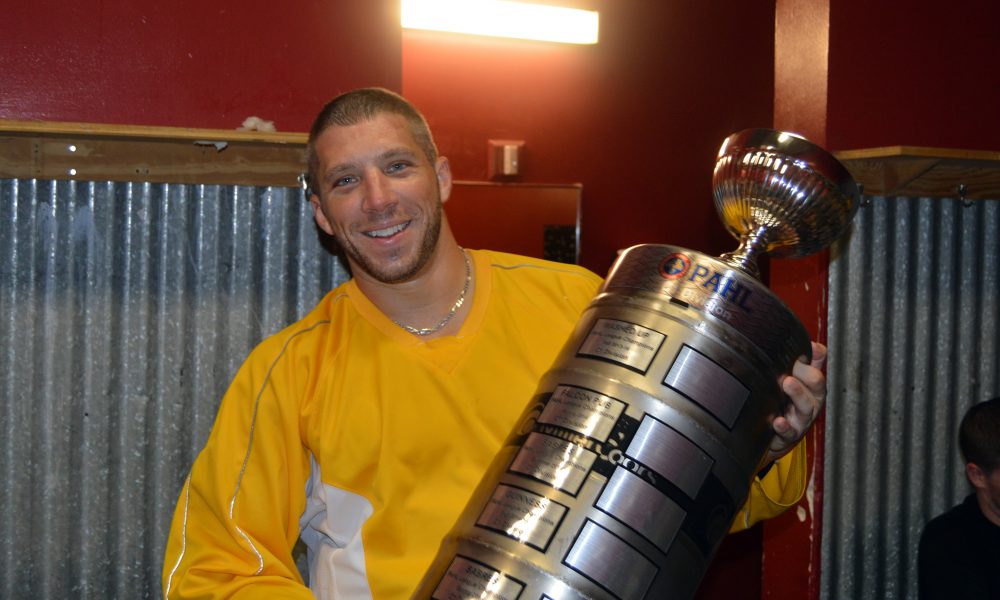 My dad started as an agent for Globaltranz back in 2007 as he had over 20 years of experience in the transportation industry. He suddenly and unexpectedly passed away Father’s Day weekend 2010. I was the only one of three kids that was in a position to take over the business. I was living in Upstate NY at the time and was furloughed from working at CSX. Read more>> As one of the first female graduates of the United States Coast Guard Academy and the first woman stationed onboard an ocean-going buoy tender, Kristin learned early on about working with others. In 1990, she became one of the first Coast Guard facilitators – and made every mistake one could! Frustrated, she avidly researched this nascent skill called “facilitation” and found herself training a cadre of internal facilitators. Read more>> 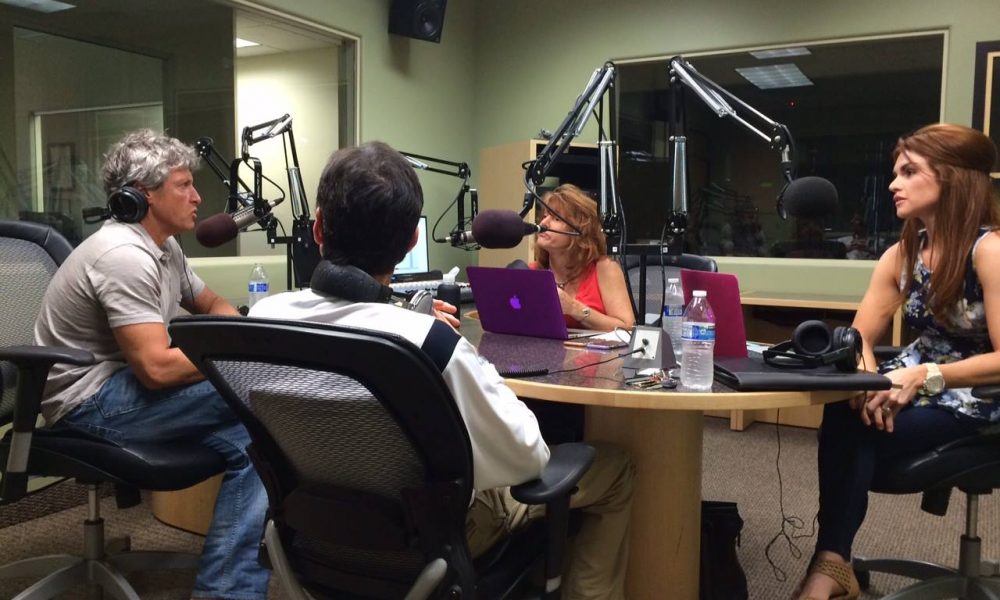 I am an allopathic (MD) Orthopedic Surgeon with specialty focus of Orthopedic Sports Medicine, shoulder and knee problems/surgery. I graduated with high honors from the University of Michigan and Indiana University School of Medicine. I did my orthopedic/sports training at 2 of the most prestigious institutions in the world: Northwestern UNiversity and Baylor College of Medicine working with all Chicago and Houston Professional teams (NBA, NHL, NFL, MLB) and several Division I NCAA athletic programs. Read more>> I grew up in a blue collar family and for a few years lived on a dairy farm. Even from ages 5 to 9 I had to help with chores. I remember driving the tractor at 5 and still can’t believe farm kids did that. My Dad got tired of not making any money so we moved back to the city. But it was on the farm that I learned about hard work. And where food comes from. Read more>> 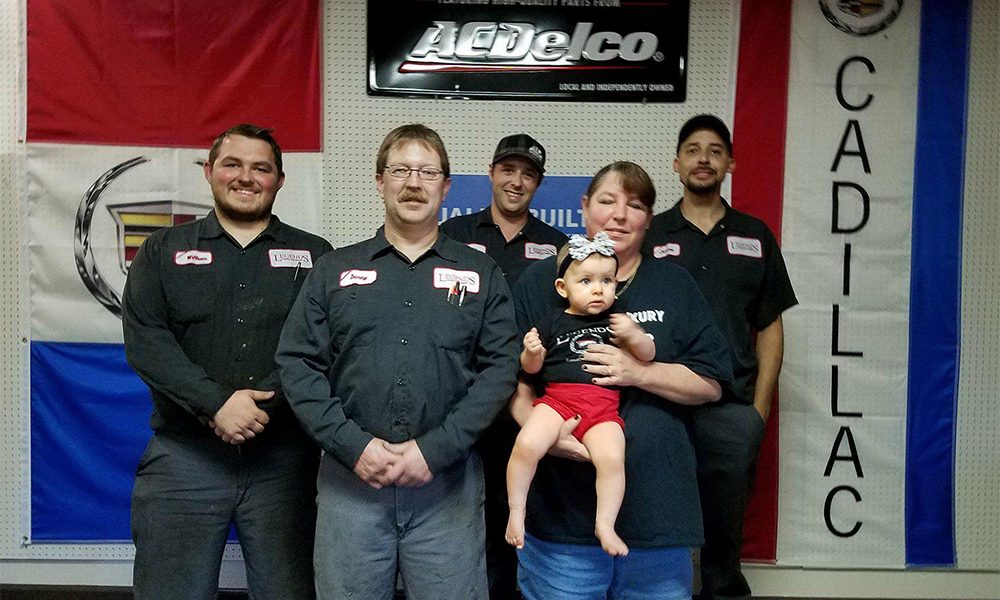 At an early age, multiple people in my life noticed that I had an obvious skill of being able to repair and fix things. I got a scholarship from the Cadillac dealership to the GM ASEP program because of my skills in auto repair. I worked for that same Cadillac dealership for over 25 years. It was always my dream to own my own shop so I left the dealership to fulfill this dream and Legends Luxury Auto Repair was born. Read more>> I am the daughter of first generation immigrants from Poland and Lithuania. I grew up in the South Bronx and Westchester County in New York. I attended the University of Michigan and Columbia University majoring in International relations and foreign languages. Read more>> 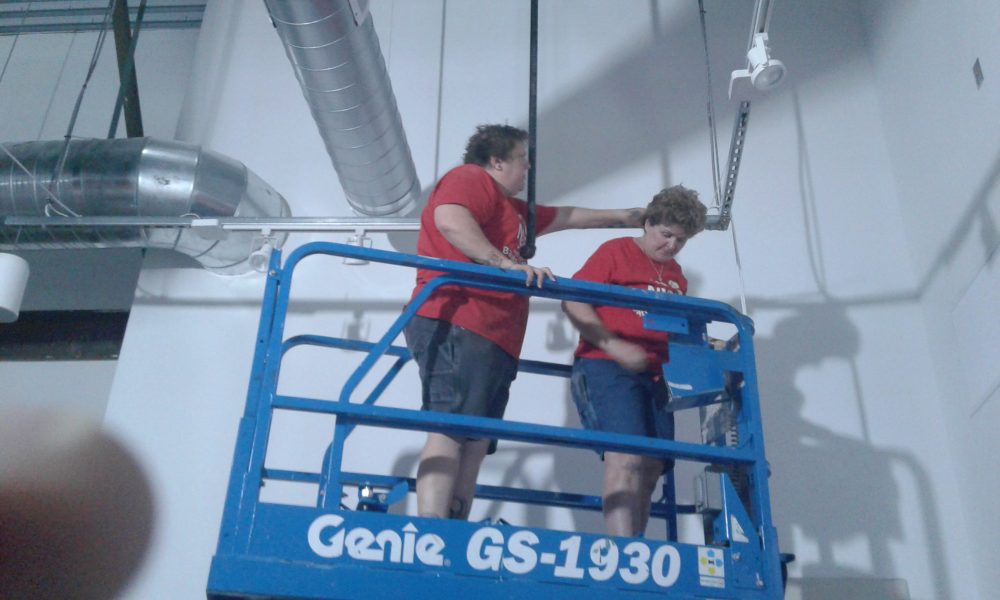 Shelley and I met when I went to work at McDonald’s back in New Jersey. We visited Arizona one Christmas and fell in love with the Phoenix area. We purchased New York Bagels ‘N Bialys in 2005 and just went gang busters from there. We relocated the deli in 2008 to its present location, converted the bakery to Kosher in 2010, opened a grab and go store in Tempe in 2015 and are now getting ready to open our next big location at SkySong McDowell and Scottsdale Roads in November. Read more>> 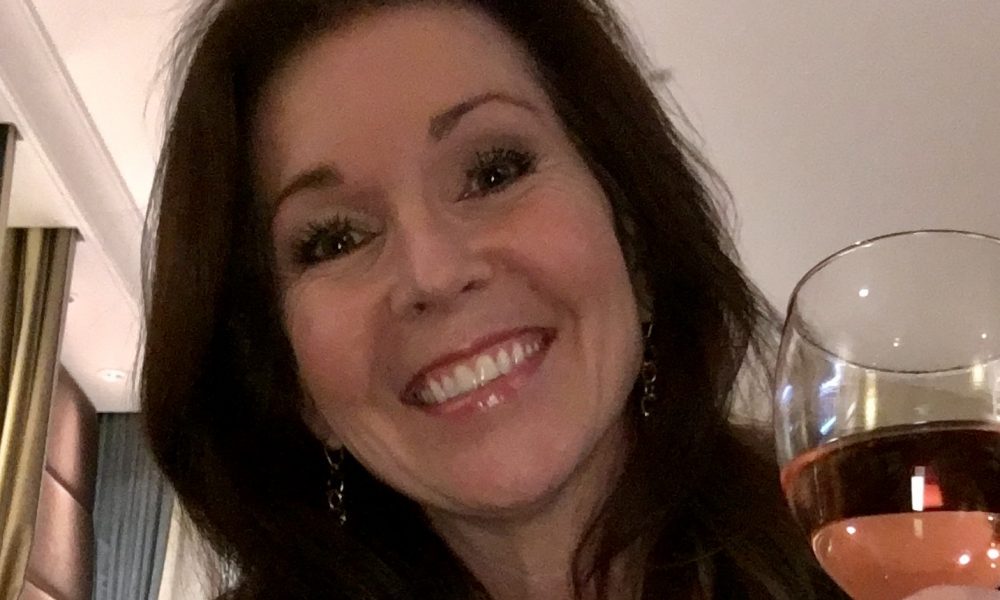 I had this idea for a really big, colorful, high visibility luggage identifier. I kept the idea in my head for several years but didn’t have the time to act on it. After the real estate market collapsed in 2007, as a Realtor, I now had a lot of time to think about this little idea. I made a few prototypes and put them on our luggage for a trip to NYC. Read more>> 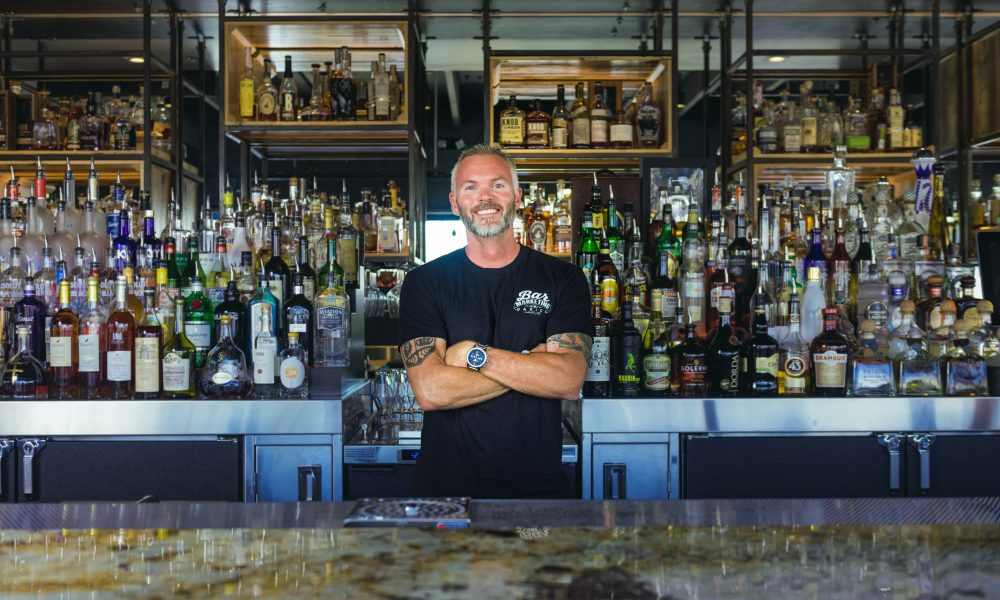 I joined a leadership training group and kind of an Alpha Male led camp of sorts in Utah led by a guy named Sean Whalen. It was incredibly expensive and I signed up with virtually zero indication of what I was getting myself into. It was only described as “An intense mental and physical workout”. I working a 9-5 desk job for a bar and restaurant management company and had maxed out my salary range. Read more>> James Fitzgerald – Born and raised in Canada and was a high level soccer player. He was headed to play at a high end D1 school in the US when he was injured badly. That injury took him into the coaching world because his athletic career was over – for the moment. It was that moment that he knew he would dig into the deep mastery of coaching. He learned from some of the best coaches in the world, but he also learned from doctors, physios, and many others at the top of the health and wellness field. Read more>> 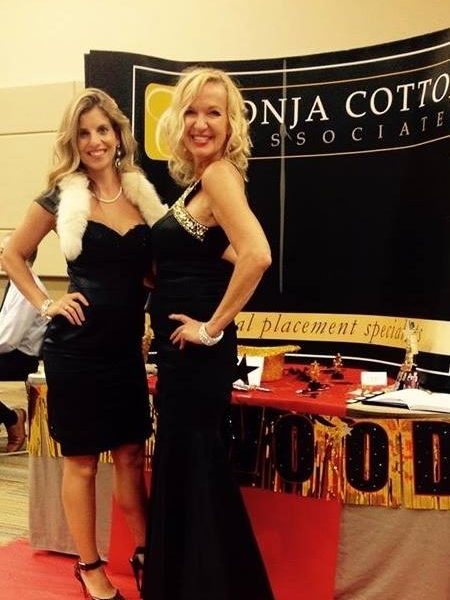 Ms. Cotton began her career in the late 80’s as a recruiting manager for a prominent Phoenix law firm. In this role, she was responsible for both the coordination and implementation of the clerk program and lateral attorney hiring. After six and a half years as a law firm attorney recruiter, it was only natural after continued success to take on a new challenge and join a top executive search firm to utilize her strong relationships within the community and her market knowledge in law. Read more>>

I began threading about 9 years ago at a mall kiosk. Throughout that time, I’ve had the opportunity to work for several companies that have helped me grow and become the professional threader I am today. As I perfected my eyebrow shaping technique, my love for threading grew. In March 2016, I decided I was ready to start my own business. Read more>>