The heart of our mission at VoyagePhoenix is to find the amazing souls that breathe life into our city. In the recent weeks, we’ve had the privilege to connect with some of the Greater Phoenix area’s finest artists, creatives, entrepreneurs and rabble rousers and we can’t begin to express how impressed we are with our city’s incredibly deep talent pool. Check out inspiring stories from Scottsdale and surrounding areas below. 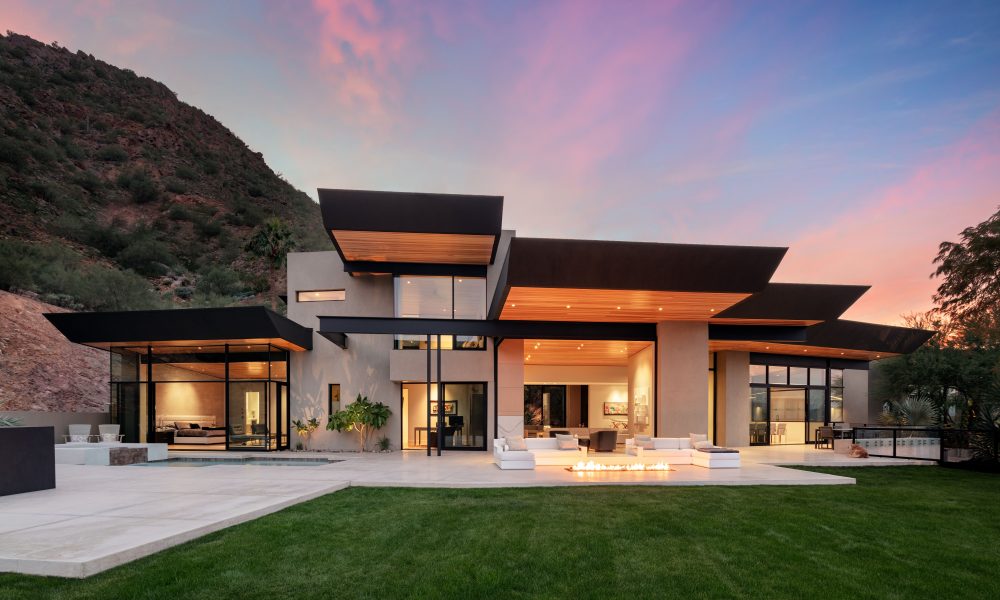 I grew up in the Chicago area, the birthplace of modern architecture, surrounded by works of Frank Lloyd Wright, Ludwig Mies van der Rohe, Louis Sullivan, and other greats, which had a profound effect on my life’s journey from an early age. Growing up surrounded by nature in a light filled home, designed by my mother, engineered and constructed in large part by my father, also contributed to my passion for pragmatic modernist design, rooted in its natural setting. Out of these early influences it was a natural continuation of my journey to attend Arizona State University in the late 70’s, when the school’s academic emphasis was on passive solar design. I designed my first passive solar home while at ASU, watching it come to life in Oak Brook Illinois after graduation. After seeking employment in the Chicago area without luck during the 1983 recession I was offered a position back in Phoenix for an up and coming commercial architecture firm named Cournoyer Hedrick. Read more>> 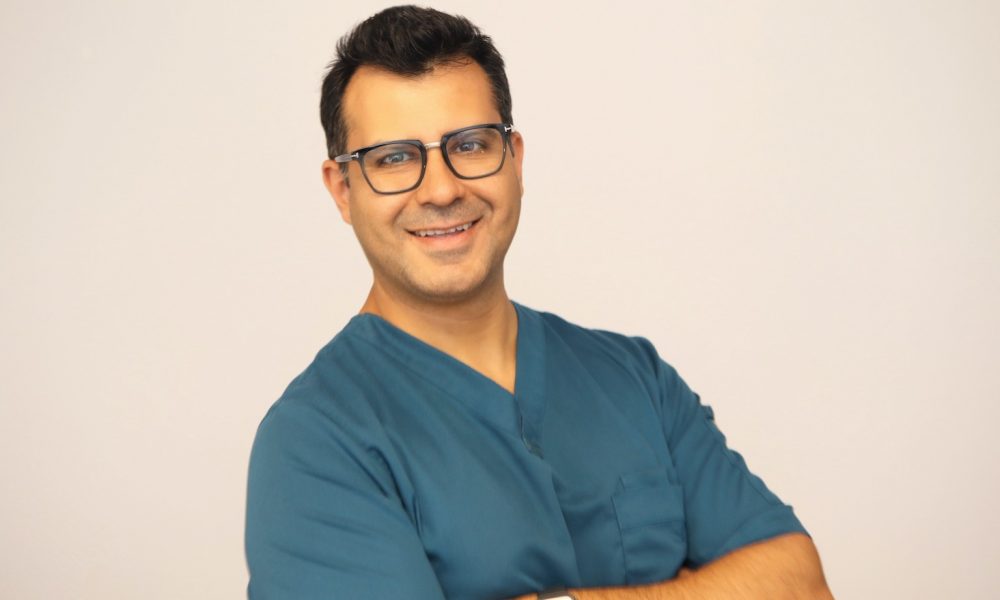 After I graduated from Chiropractic College in 2003 I worked for three different Chiropractic offices. The last one was from 2005 to end of 2007 where I was fortunate enough to work not only with normal every day people but also with NFL, MLB and other professional level athletes on a regular basis. Unfortunately I just felt burned out so when I had a chance to put everything on the line and go off on my own I opened The Healing Joint with a partner in December of 2007. I bought out my partner by the end of 2011 and through ups and downs kept moving forward. In March of 2019, we moved in to our new location at 3226 N Miller rd Ste 5. which has probably been one of the best decisions I have ever made. My vision has always been to have a multidisciplinary office where we blend chiropractic, acupuncture, massage with medical care and physical therapy under one roof. I met my new Partner Charlie Piermarini PA-C, MSPAS,MS, MPH, once we started to use his CBD line in our office. Read more>> 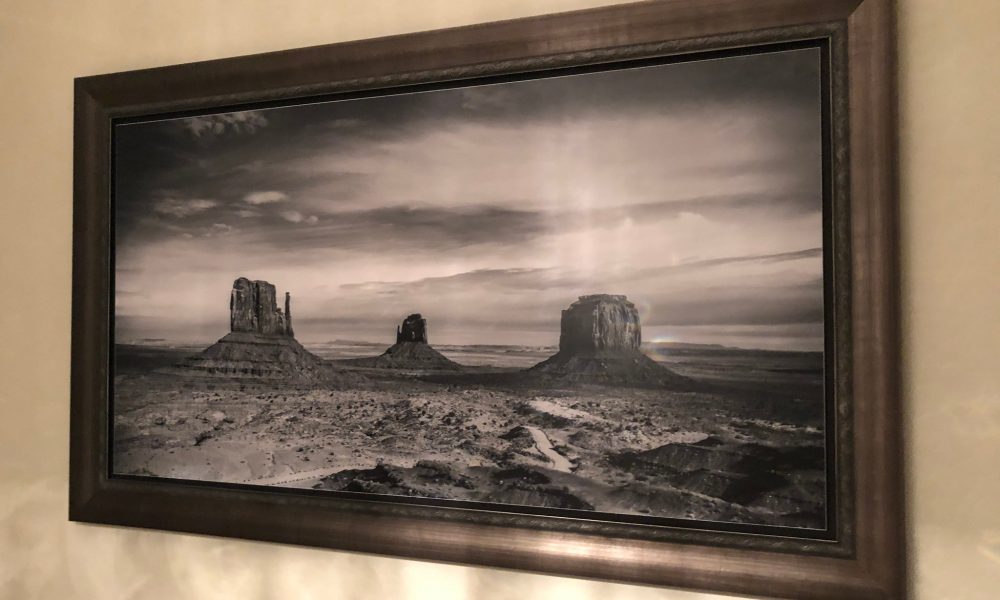 Picture framing craftsmanship has been in my family for a few generations as I recall. You can say I inherited it from my father. He has taught me everything I know about custom framing. But my framing story starts after I met my husband and moved to sunny Arizona. It was 2014 when we opened our framing shop in Scottsdale. It took us a year or so to gather all the necessary things to get up and running with our business. We had to create an LLC and obtain an EIN number first. Then we looked for an industrial warehouse with a front office and found one after a few months of searching. During this time we also searched for the necessary equipment we would need to run day-to-day operations. After some research, we narrowed our list and were able to purchase everything we needed for about 20k, which was a big sum for us at the time. We had saved just enough to put it into purchasing equipment and to cover a one year lease. With that we took a leap of faith and opened our doors in the fall of 2014. I still vividly remember the first day we were open for business. Not a single customer walked in that day. Read more>> 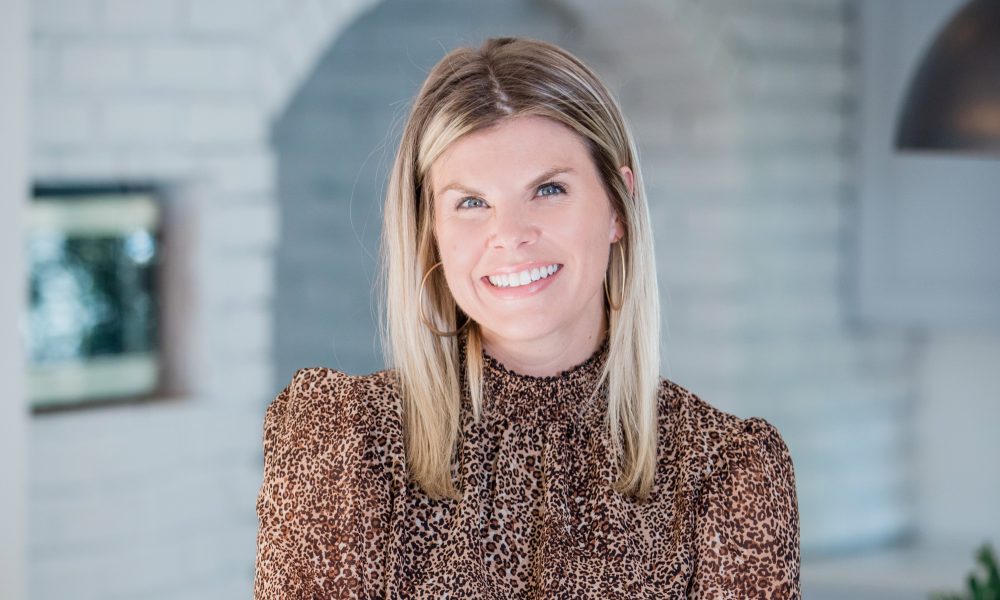 I was raised around the Real Estate business! I’m a fifth-generation Realtor so I think it truly is in my genes. Growing up in Minnesota, I witnessed my Grandpa and Father actively sell real estate… I remember helping my dad with Open Houses and always asking questions about what he was up to! I moved to Arizona to attend Arizona State University, where I first majored in Architecture. I quickly learned that wasn’t for me and had a few other endeavors before graduating from W.P. Carey School of Business with a major in Marketing and International Business. After a quick stint in the corporate world, I realized that I did in-fact, want to pursue Residential Real Estate. I attended Arizona School of Real Estate in Scottsdale and became a full-time Realtor in 2012 – I’ve never looked back! I am a huge believer in work-life balance and never disguise who I am to my clients! Read more>> 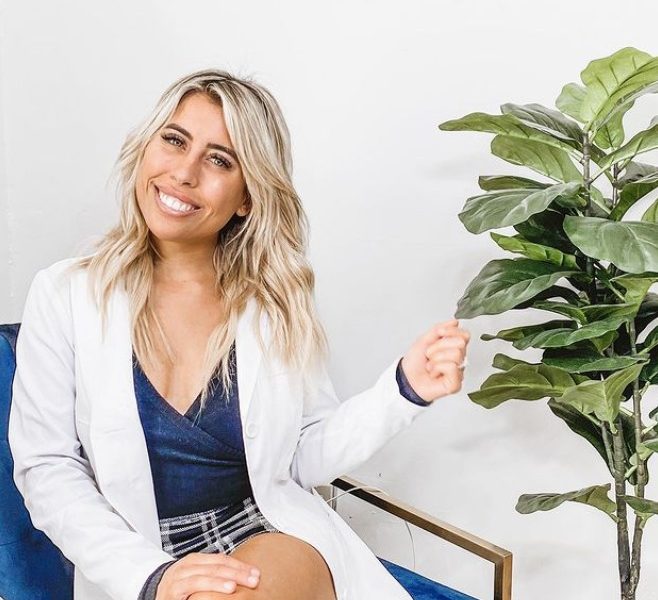 Hi! I’m Kristen, nurse injector, female entrepreneur, and founder of The Perfect Dose in Scottsdale, Arizona. Working in the aesthetics industry wasn’t something I always knew I wanted to do. I actually started out as an emergency room nurse in 2015. I worked there for a few years before I decided that I wanted to dip my toes in cosmetic injectables. I have been passionate about skincare and beauty for as long as I can remember, but I never knew how I could make a career out of it. If you would have told me back then that I would have my own business with several employees just a few years later, I would have thought you were crazy. But here we are! Four years later and I am a national trainer for Galderma Aesthetics, business owner, and master injector. Read more>> 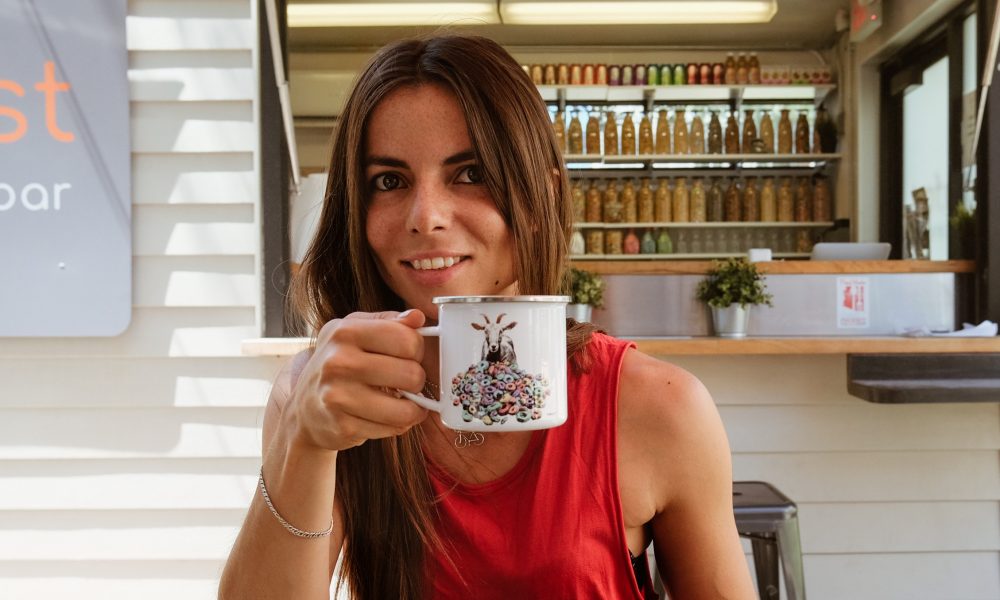 We woke up to an odd mixture of the ocean sounds and people rushing around our campervan. We knew we had parked in the ‘day-use only’ area, but since campsites were limited in Santa Monica, we decided to take the chance. Trying to think of the upcoming explanation, we crawled out of our sleeping bags and opened the sliding door. To our surprise, we saw a massive filming crew arranging the film set and a quick breakfast. We looked towards the cliffs and the calm ocean waves on the other side of the parking spot and decided to fix some coffee and snacks of our own. These rental campervans usually come with a box of dishes and a small propane stove. I set up a table next to the open trunk, placed the stove, and got out the box with dishes. Read more>>