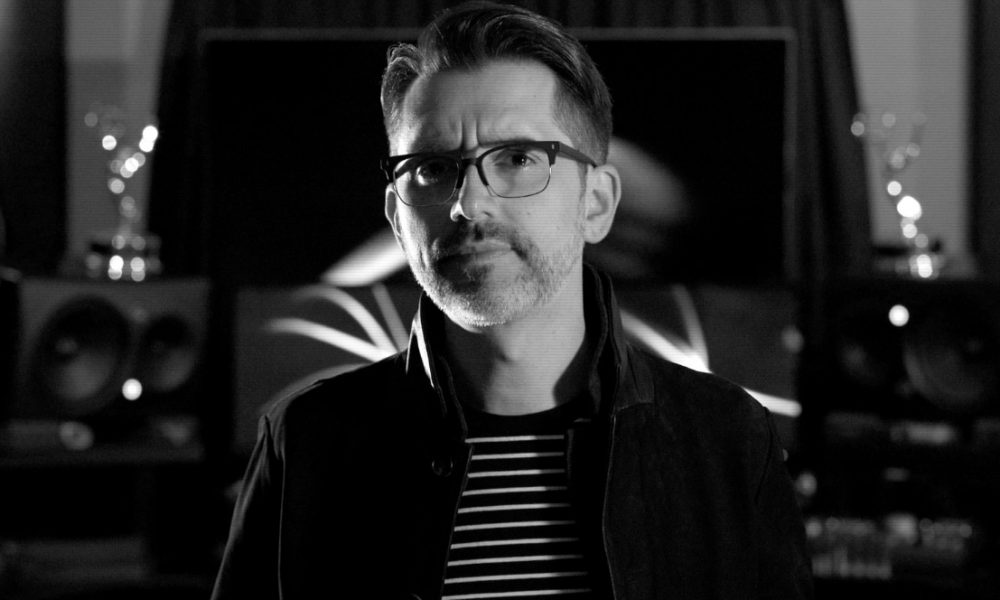 Today we’d like to introduce you to Dan Brown Jr.

Hi Dan, thanks for joining us today. We’d love for you to start by introducing yourself.
Absolutely! Normally in these types of interviews, I’d speak about my musical heritage and upbringing, how we started the now, multiple Emmy Award-Winning Production Music Powerhouse CrimeSonics, and our experiences working with the biggest brands and networks from around the world, but if it’s ok, in this interview I’d like to talk about Brianna Wells and our newest endeavor, Documentary-Filmmaking.

For the past several years, we’ve been diligently studying the craft of documentary films and patiently waiting for the right subject to bring to life. Then we learned about Brianna Wells and her story. A little context. On the morning of December 29th, 2014, Brianna’s body was found, in a South Phoenix alley. She had been murdered. Her tragic story gripped our hearts here at CrimeSonics, so we started digging around a little and quickly realized, something just did not seem right.

There really was not much media coverage about her and the coverage Brianna did receive, seemed a bit like re-victimization. She was characterized very poorly by a few, local new outlets and simply, not presented to the world as the Brianna Wells, we’ve come to know and love while looking through the lens of her friends, friend’s moms, her boyfriend, people from her church, her church camp, her high-school and others that knew Brianna best. The real Brianna.

There were too many questions to look away… For example? Why was she in South Phoenix when she lived in Mesa? What brought her there? What was going on in her life? Who was she hanging out with? Why was her case cold? Why? We were convinced Brianna needed a voice and we are committed to telling her story accurately in our documentary film.

I’m sure you wouldn’t say it’s been obstacle-free, but so far would you say the journey has been a fairly smooth road?
No, it has not been a smooth road. Not even safe at times (we hire Delta Security for every filming trip), but Brianna Wells was just a 17-year-old kid that didn’t belong in South Phoenix and her story and justice is worth it! We decided to work on this film as if Brianna was our own daughter and with that heart comes lots of laser-beam focus, time, and energy Sadly, we’ve encountered many incredibly suspicious roadblocks along the way and that’s when things started getting weird!

First, we reached out to Mayor of Phoenix, Kate Gallegos when we first started working on Brianna’s film. We hoped Mayor Kate would be excited for the opportunity to be a compassionate presence in Brianna’s film, offer words of encouragement to families of cold case victims, reassure families and let them know that they and their loved one’s cases are not forgotten, possibly offer insights into any future plans on additional resources for cold case investigations, resources or programs for families, and lastly, a Proclamation made in Brianna Wells honor for December 29th being Brianna’s day. Sadly, Mayor Kate herself has never responded to these requests. Never.

We’ve had less than desirable interactions with Phoenix PD while attempting to obtain police records, interviews, calls for service, and so on in regard to Brianna’s case. Some of which we are still waiting on months and months later.

Now, here is where it gets exciting for Brianna! We truly believe we’ve uncovered, possibly NEW details about Brianna’s homicide and even a possible motive from a very credible source whom claims they’ve never been contacted by the Phoenix Police. Never interviewed. These were brand new details about the last few days of Brianna’s life. Our source told us something happened to Brianna and Brianna told our source this directly… We’re talking just days before her murder!

Now, it should go without saying, securing Brianna’s justice and helping with her investigation is paramount to us. Not interfering with the integrity of Brianna’s case is of daily conversation, so I have to be pretty vague here, but we did reach out to Phoenix Police about this new information and astonishingly, Phoenix Police have not responded to us at the time of this interview…

It’s all so tragic really… We believe we know who killed Brianna, the motive, what brought her to South Phoenix, and how to explain some of the evidence found at her crime scene that Phoenix Police may not know what to explain. These are not theories. We have eye-witnesses and ear-witnesses to these details, but we need the public’s help to move the Mayor and the Police to speak with us… This article may be instrumental in helping Brianna secure her justice and we are very grateful that you reached out!

You know, we say it every day… It’s not about our film, the film is just a vehicle we drive to secure Brianna’s justice… This is all about what’s right. People need to be held accountable for their actions and their inaction.

Lastly, we’ve reached out to Brianna’s family and we hold out hope they will participate in their adopted-daughters film and many upcoming events being planned in Brianna’s honor for later in 2021.

As you know, we’re big fans of you and your work. For our readers who might not be as familiar what can you tell them about what you do?
Great Question to switch gears for a minute! CrimeSonics produces Music, SFX, Foley, Police-Chatter, CrimeScapes, Emmy-winning PSA’s, and now feature-length/docu-series films all focused on True Crime. What sets us apart is our O.C.D. like focus on quality and the fact that we’re one of the most awarded creative houses out there!

What are we most proud of? Well, to bring it back to the main thing… We are most proud of the work we are doing for Brianna Wells and the documentary CrimeSonics is producing about her story. Brianna could have been anyone’s daughter… The daughter of Phoenix… Her story will be told accurately, honestly, factually, and hopefully, those you are reluctant to participate now, will soon have a change of heart after reading this interview. That’s definitely something to be proud of!

What would you say have been one of the most important lessons you’ve learned?
1. Patience. Anything worthwhile takes time and sometimes onehas to be reminded to trust the process, keep showing up, keep pushing and never quit…

2. The truth wants to be told… 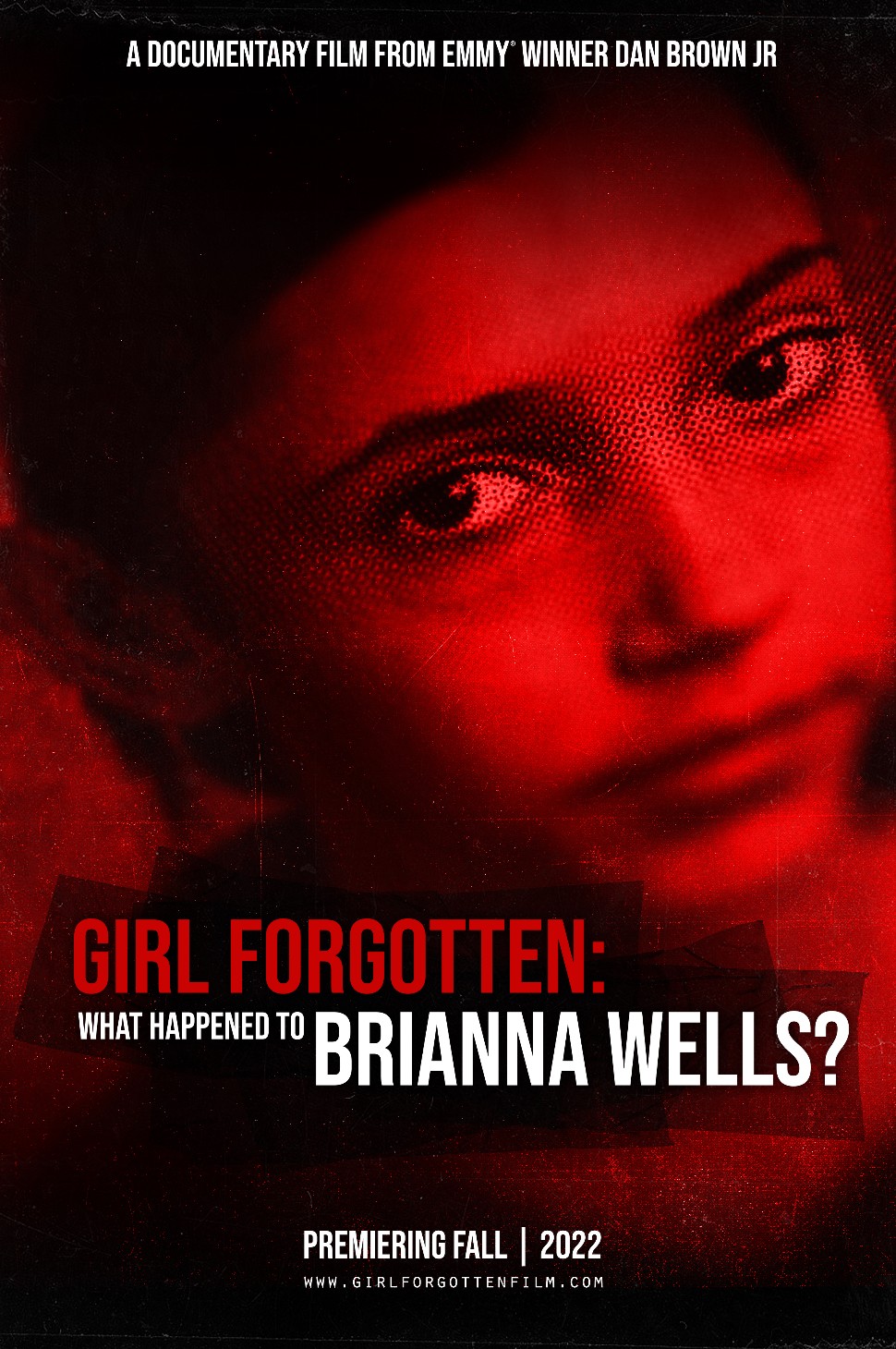 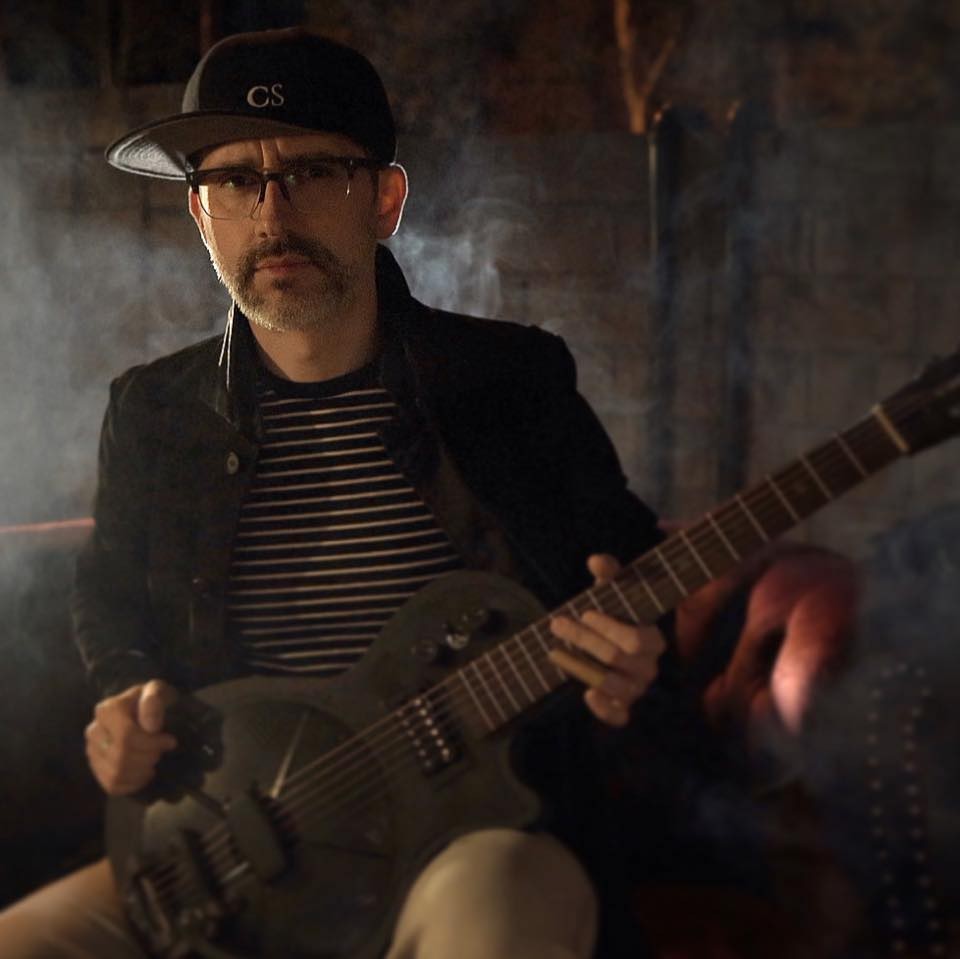