Today we’d like to introduce you to Ted G. Decker.

Ted, please share your story with us. How did you get to where you are today?
For this interview, I am going to share the story of Phoenix Institute of Contemporary Art (phICA) because it has been a significant aspect of my life for the past 12 years. phICA was first discussed in 2007 and officially organized in 2009 by Eddie Shea, Greg Esser, and me. We assessed what our Community had and needed and believed that Phoenix needed a non-collecting art institute. We envisioned a new hybrid form of the museum – one without a building (and accompanying expense) along with one that did not have a permanent collection of art to conserve and maintain.

A decade later, we have shown hundreds of artists (over 75 exhibitions in repurposed shipping containers on Roosevelt Row, 2014-2018), with exhibitions also in Tempe, Mesa, and Tijuana, Mexico, hosted/arranged ten artist residencies including sending 2 Phoenix-based artists abroad, worked with 13 young curators in our Emerging Curators Initiative, produced a film that has been aired on PBS for a late-career Phoenix-based artist, published five artist catalogs (mid-career Phoenix-based artists), donated our predecessor MARS Chicano prints to over 20 regional and national museum and public collections, and continue one of our major missions of cultural incubation in Phoenix.

Great, so let’s dig a little deeper into the story – has it been an easy path overall and if not, what were the challenges you’ve had to overcome?
As a not-for-profit art institution, funding is an ongoing challenge. However, we have been able to sustain phICA through contributions from individuals, corporations, foundations, and grants. Small donations make a large impact because only 3% of our budget is an administrative overhead expense. We serve as volunteers.

Phoenix Institute of Contemporary Art (phICA) – what should we know? What do you guys do best? What sets you apart from the competition?
Like other museums, phICA’s primary focus is on education. In our case, educating people about contemporary art through exhibitions and through our new “phICA on_radar” social media project. We have 5,960 followers on Facebook, 2,580 on Instagram, and a mailing list of over 3,000 people. We work diligently at offering new portals of entry for enjoying, understanding, and interpreting contemporary art.

We have received national acclaim for innovation in presenting art along with local and international recognition and kudos for our programming. Unlike other museums, phICA is structured to be organic and efficient, and to complement other regional cultural institutions through collaboration and community partnerships.

I am most proud as director/curator to produce exhibitions for the Phoenix community of art made by local, national, and international artists in many first solo exhibitions and in first exhibitions in the United States. We are now working on a print portfolio with works by artists who are using their visual voices to promote and educate about Equity in our community, society, and culture.

Is there a specific memory from when you were younger that you really miss?
Building and spending time in forts made in Mesquite and paloverde thickets alongside a lateral ditch/canal. It was bucolic as I reflect and part of what made growing up in Phoenix special. 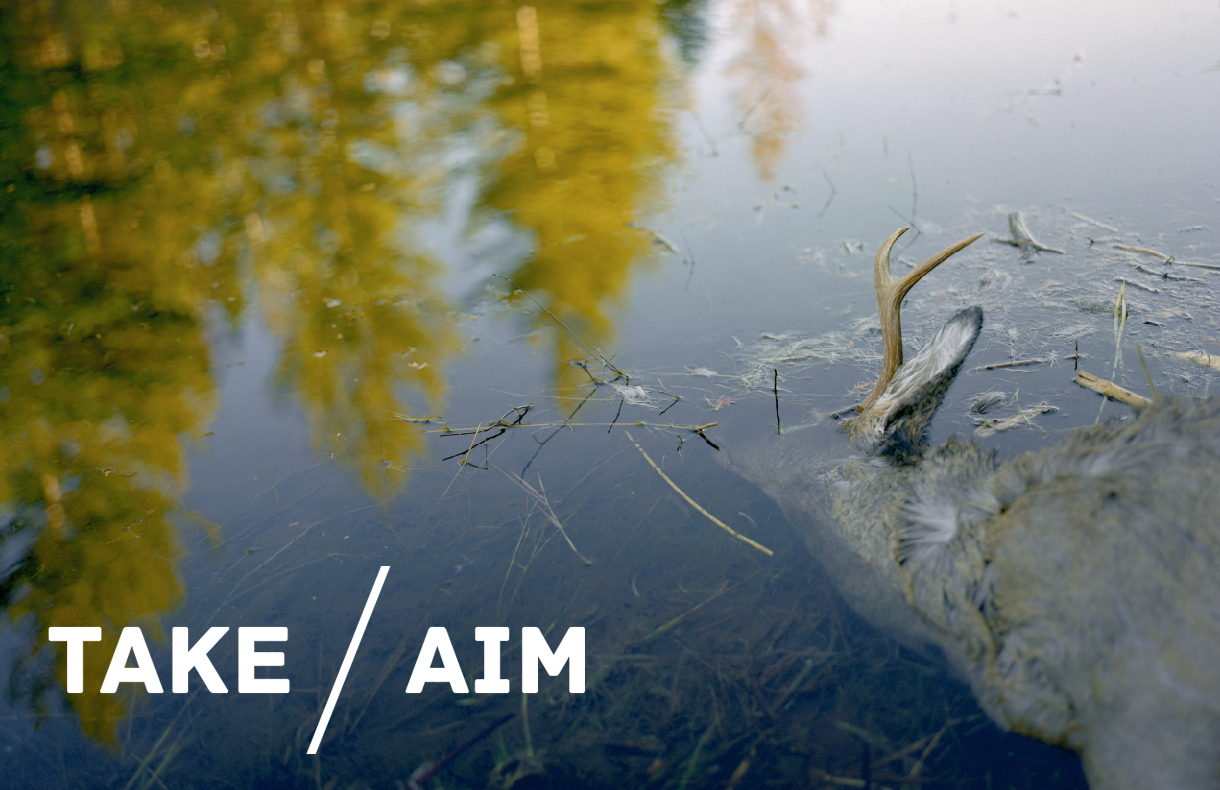 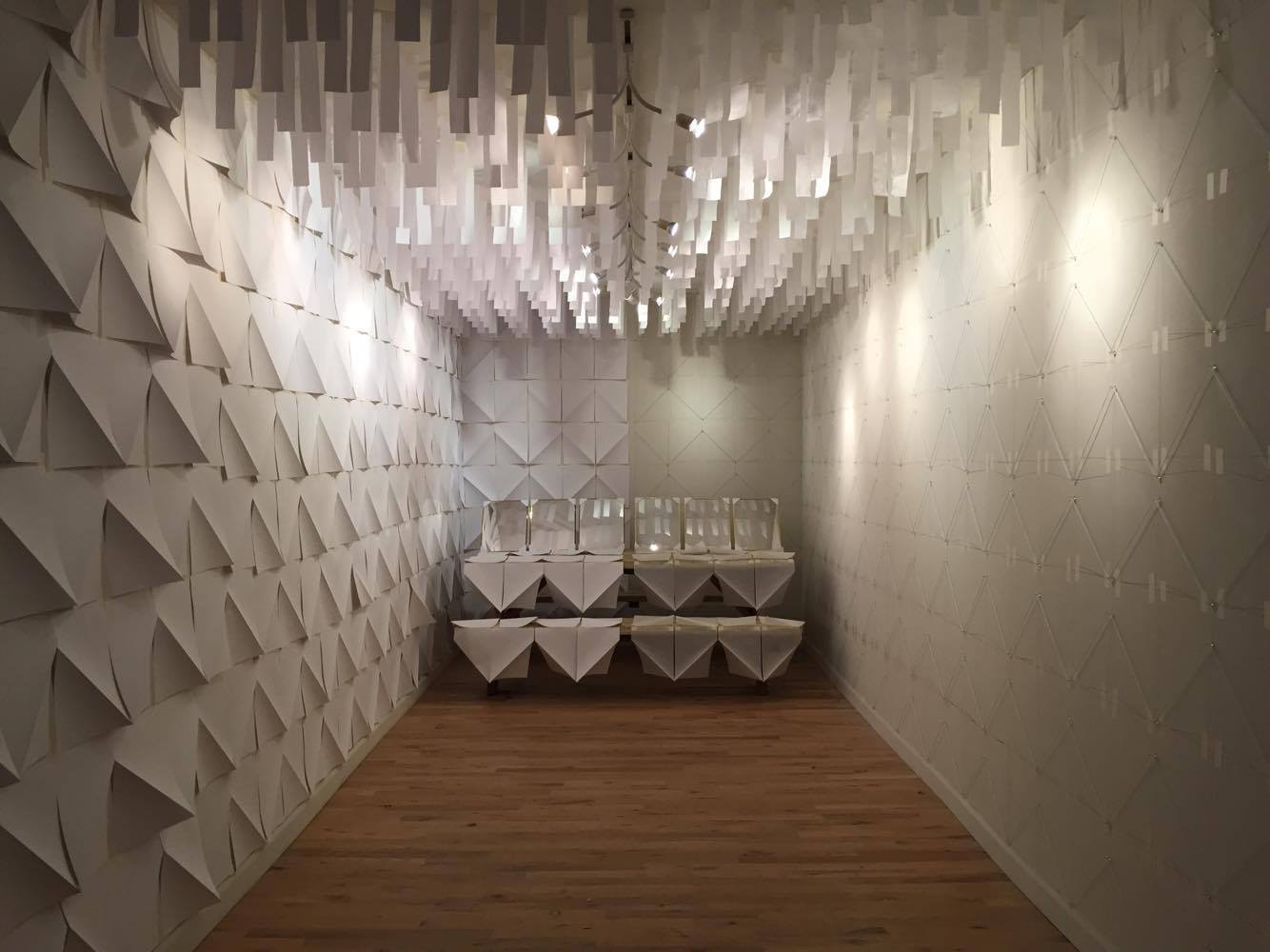 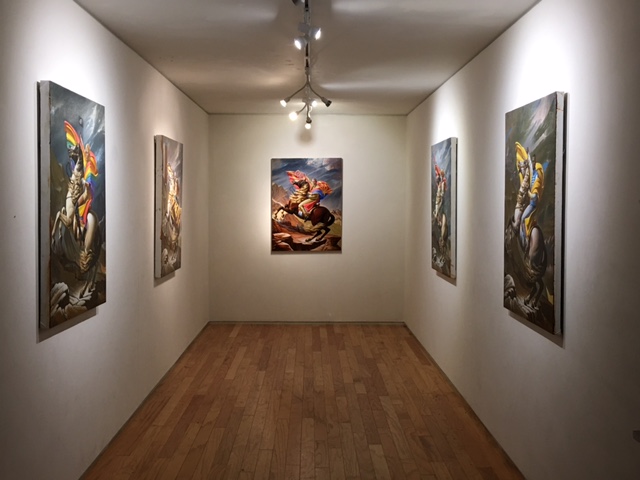 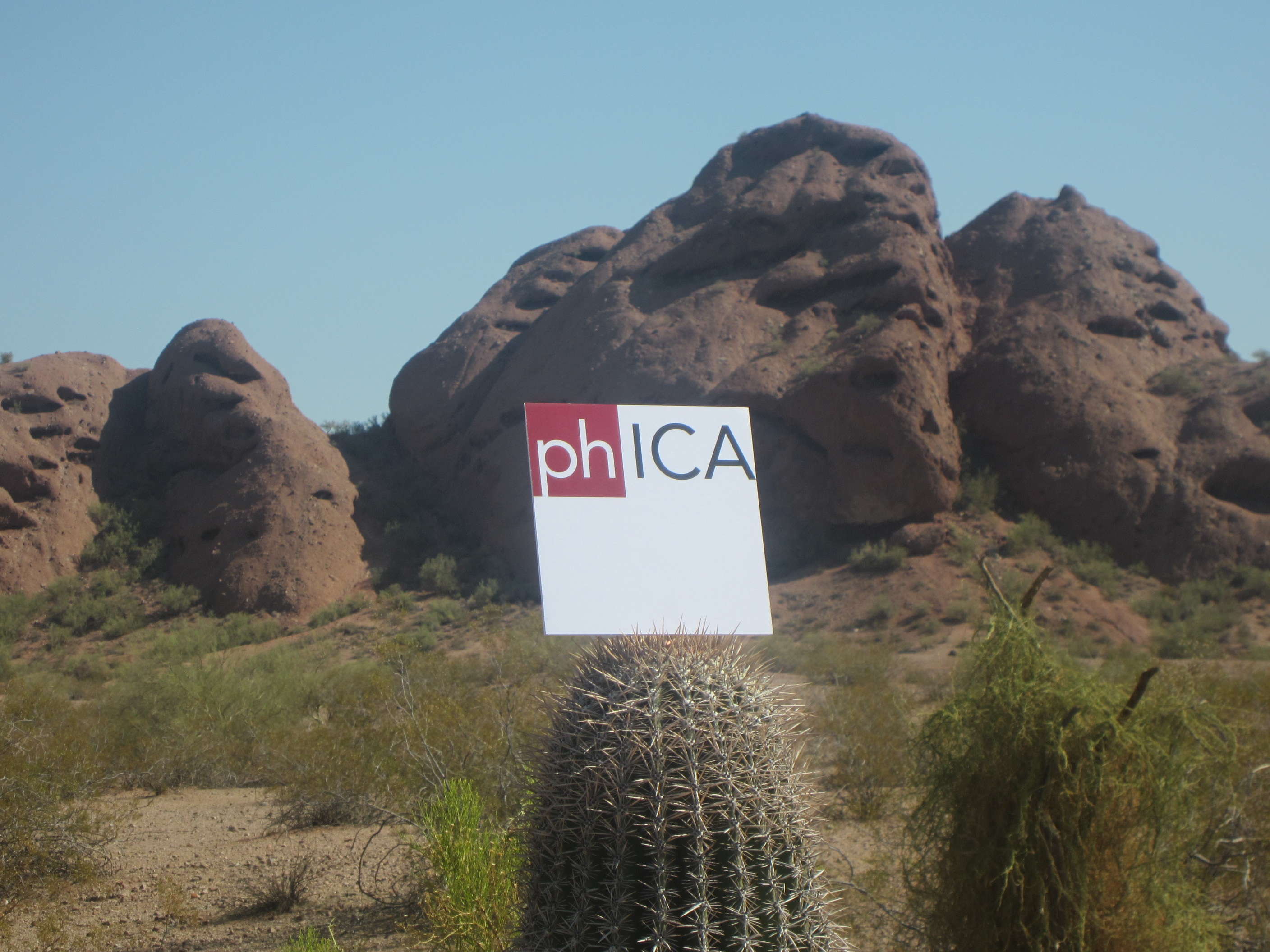 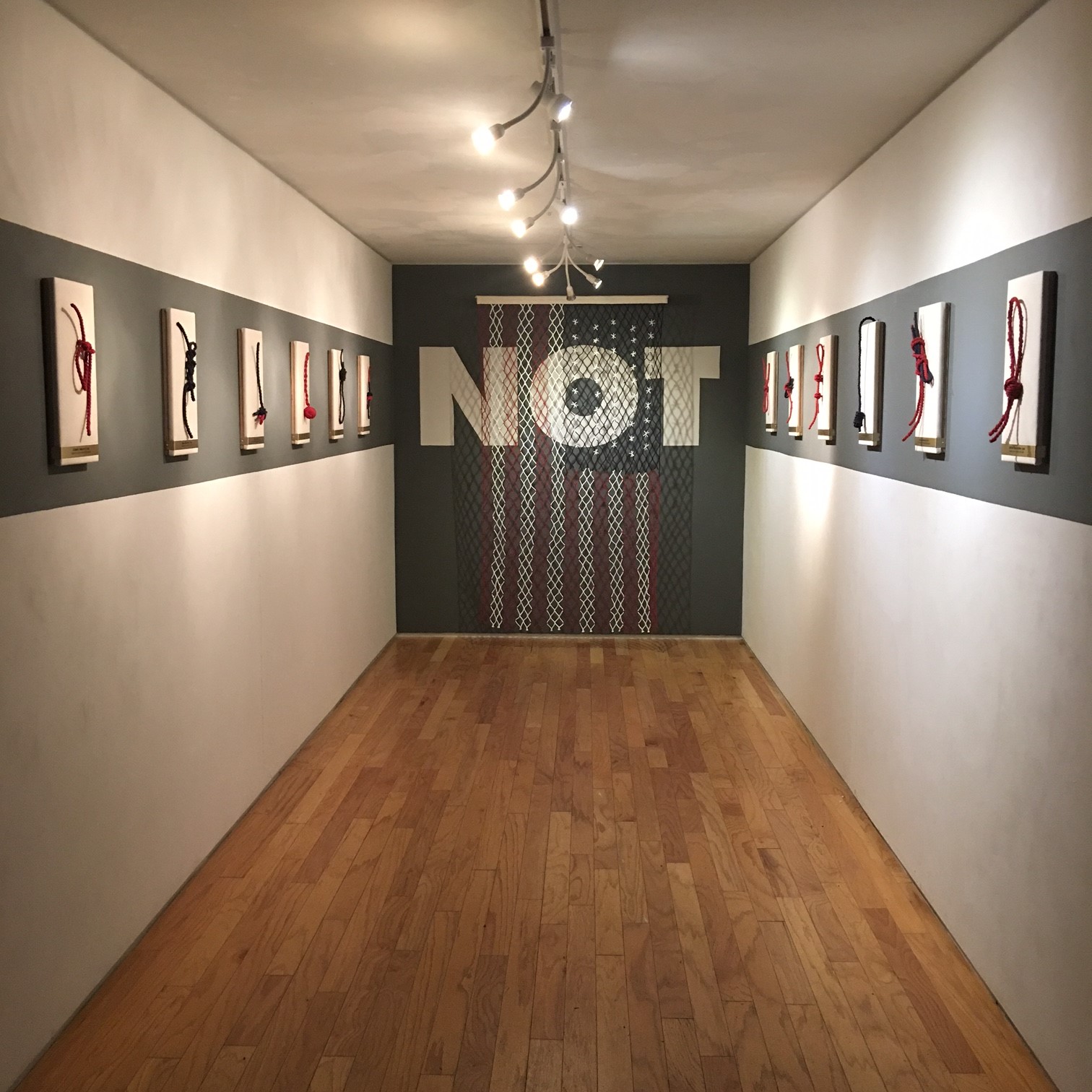 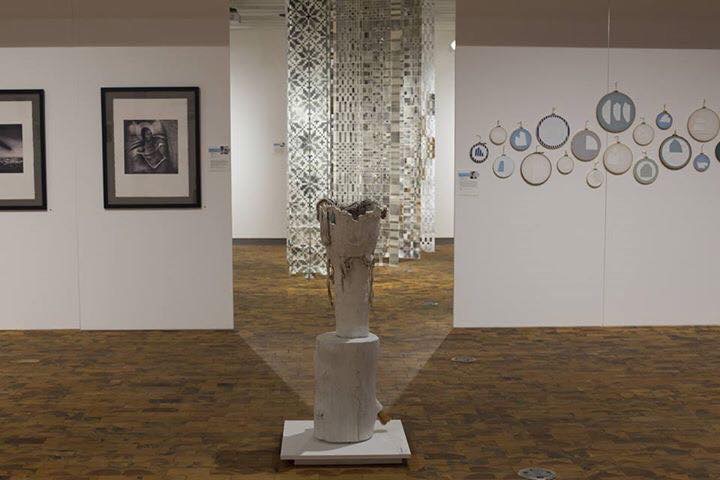 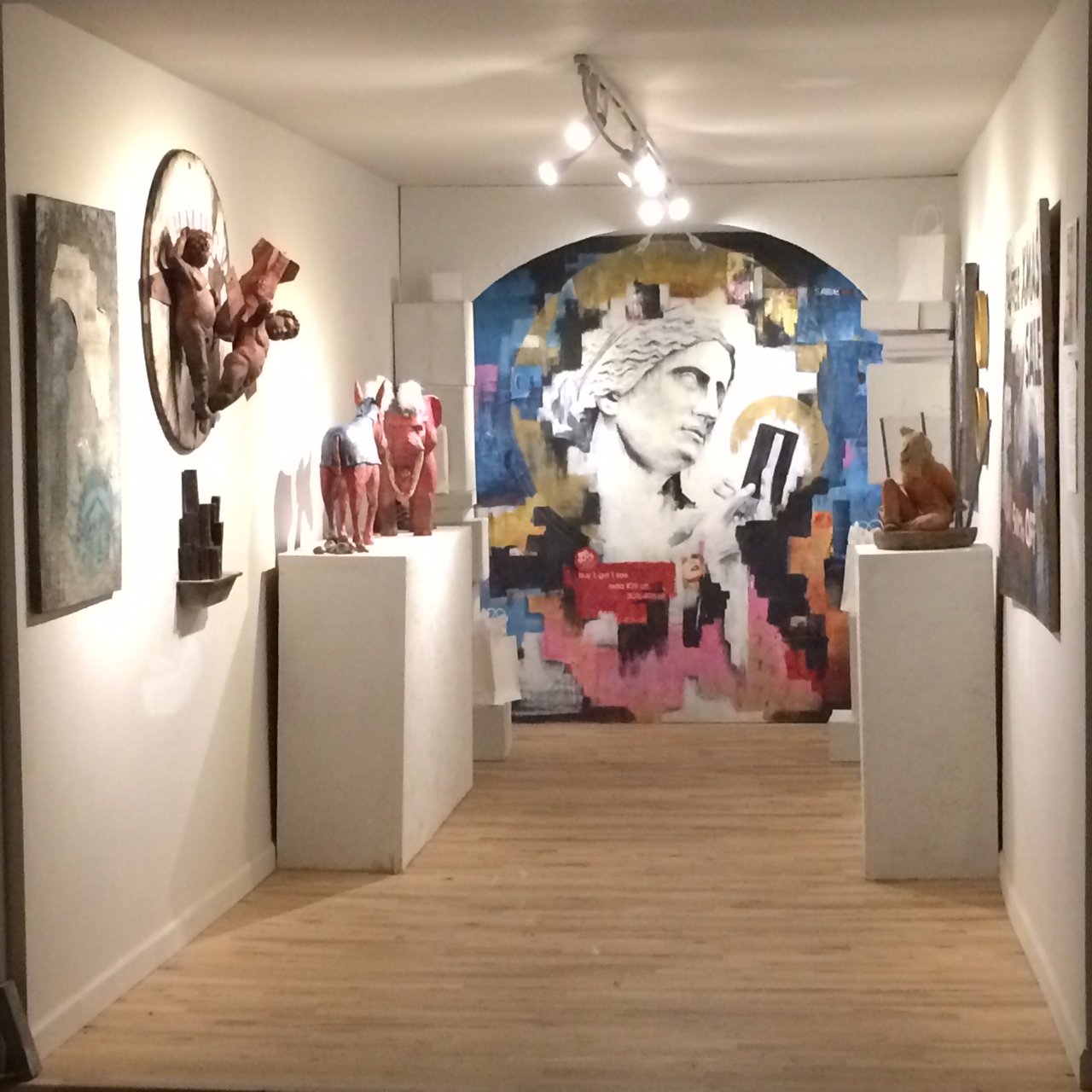