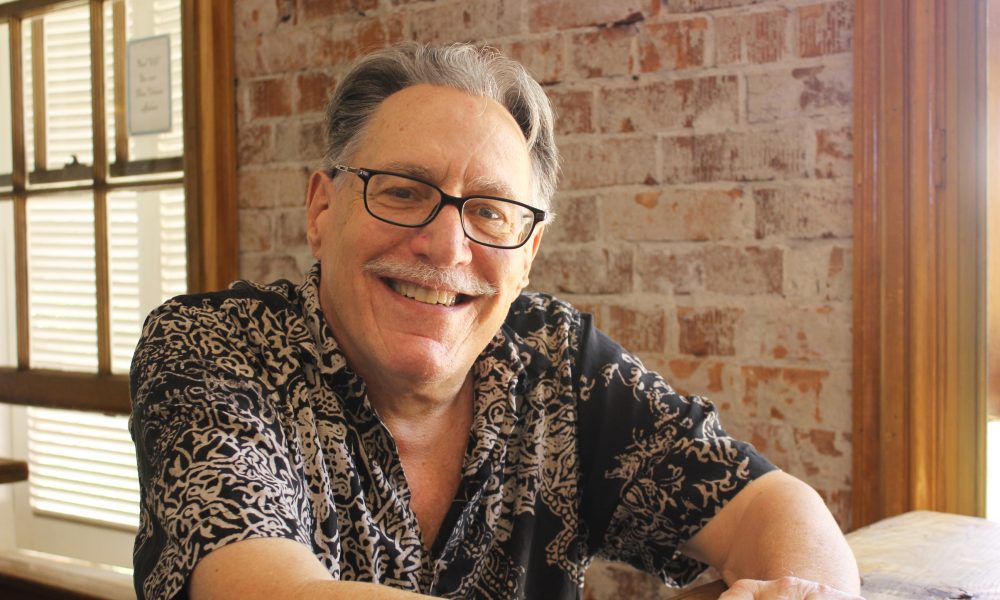 Today we’d like to introduce you to Steve Weiss.

Thanks for sharing your story with us Steve. So, let’s start at the beginning and we can move on from there.
Growing up here, the best weekend entertainment in the early 1970s was the Midnight Movies at Valley Art Theater in Tempe. From shows at the Valley Art, Sombrero and Palms Theaters Through my weekly attendance, I developed an appreciation for cutting edge “underground” films and especially short subject films… In college at ASU, I studied photography, and then went on to filmmaking courses at San Francisco Art Institute.

Famed counterculture art filmmaker George Kuchar was my film teacher and I was fortunate enough to learn all kinds of simple yet exotic looking film effects and mood-making. My work was entirely still photography or writing until 2001 when I decided to start making short films and looking for a Phoenix venue to screen them. Artist Jeff Cochran was running a microcinema on Grand Avenue called The MonkeyShow (titled because his paintings were paying for space) and was looking for content to screen.

I helped gather the content of my own but also many other local and national filmmakers, but Cochran left town before I could get them to his theater. Instead, in June 2002 Modified Arts manager Leslie Barton and I decided to put on a 1-time “no entry fees, no prizes” shorts film program, and I decided the name of the event should be “No Festival Required”. After the first screening, more films came to us and we did a Part 2, then Part 3 and over the next 6 years brought that number up to 60 screenings and over 600 shorts screened at Modified Arts and later, The Paper Heart Gallery.

On my own, I started thinking about expanding to feature screenings, and over the last 16 years No Festival Required has worked with most of the major art institutions in the Valley to provide thoughtful, provocative and quality documentary, experimental, animation and narrative shorts and feature content. NFR began its museum programming with Phoenix Art Museum from 2004 to 2010, going on to bring programming to Mesa Arts Center, Scottsdale Museum of Contemporary Art, Scottsdale Center for the Performing Arts, The Heard Museum and Arizona Opera.

In-between PAM and SMoCA I was hired to consult on the build-out and programming for FilmBar, a beer/wine microcinema in downtown Phoenix. Hired 6 months before it opened to the public, I worked to create unique dynamic programming with specific financial and content restrictions. The space opened in February 2011 and my programming was responsible for 56 unique events on a 6-month calendar of weekly and week-long screenings.

Currently, NFR has shows lined up for the Summer at Scottsdale Center for the Performing Arts and is developing community programming for the Fall.

Great, so let’s dig a little deeper into the story – has it been an easy path overall and if not, what were the challenges you’ve had to overcome?
Since I program for many reasons, depending on content and the hosting organization or sponsors, my shows are presented all over the Valley. This makes me feel sometimes, and I say it often, that I’m the “floating craps game” of cinema.

Recently, I’ve found a consistent home at the Phoenix Center for the Arts and like its proximity to the downtown artist/urbanist culture. Also, the recent successful screenings this Spring at the Heard Museum and Scottsdale Center for the Performing Arts are an encouragement for more programming, and I’m looking forward to engaging with their organizations.

No Festival Required Independent Cinema – what should we know? What do you guys do best? What sets you apart from the competition?
There are few remaining venues left in the wake of multiplexes and action-figure content where one can see non-mainstream filmmaking. I’ve always been proud of the great films that, had NFR not discovered them, would have passed over Phoenix and never been shown here. These are big films like MARWENCOL but also small important films like LARAMIE INSIDE OUT and TOKYO IS DREAMING.

Working with institutions like SMoCA have enabled great art content, and working freelance I can set up a screening when I know I have the venue and an audience and the sponsors to support it. Architecture, animation, short subjects and experimental filmmaking are the kinds of work that NFR screens that rarely get play elsewhere.

I am personally very proud of the number of premieres NFR has hosted, and the upward arch of the filmmaker’s careers who’ve screened with me.

What moment in your career do you look back most fondly on?
Every time a presented film has a great receptive audience is a proud moment in my career. There is no better or worse. Every time it works, I’m gratified that I can help a good film by a good filmmaker get seen. 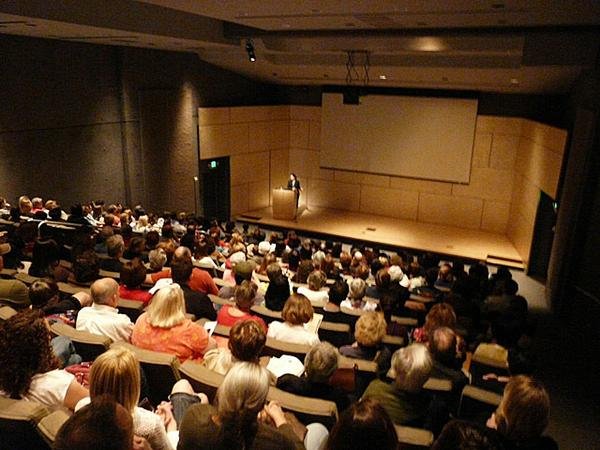 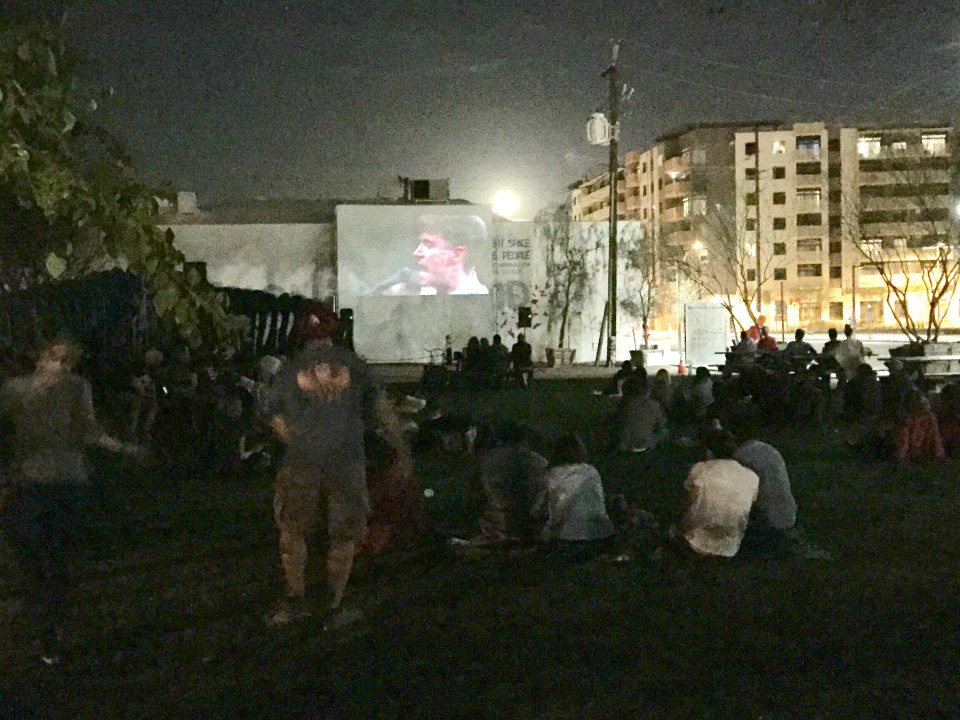 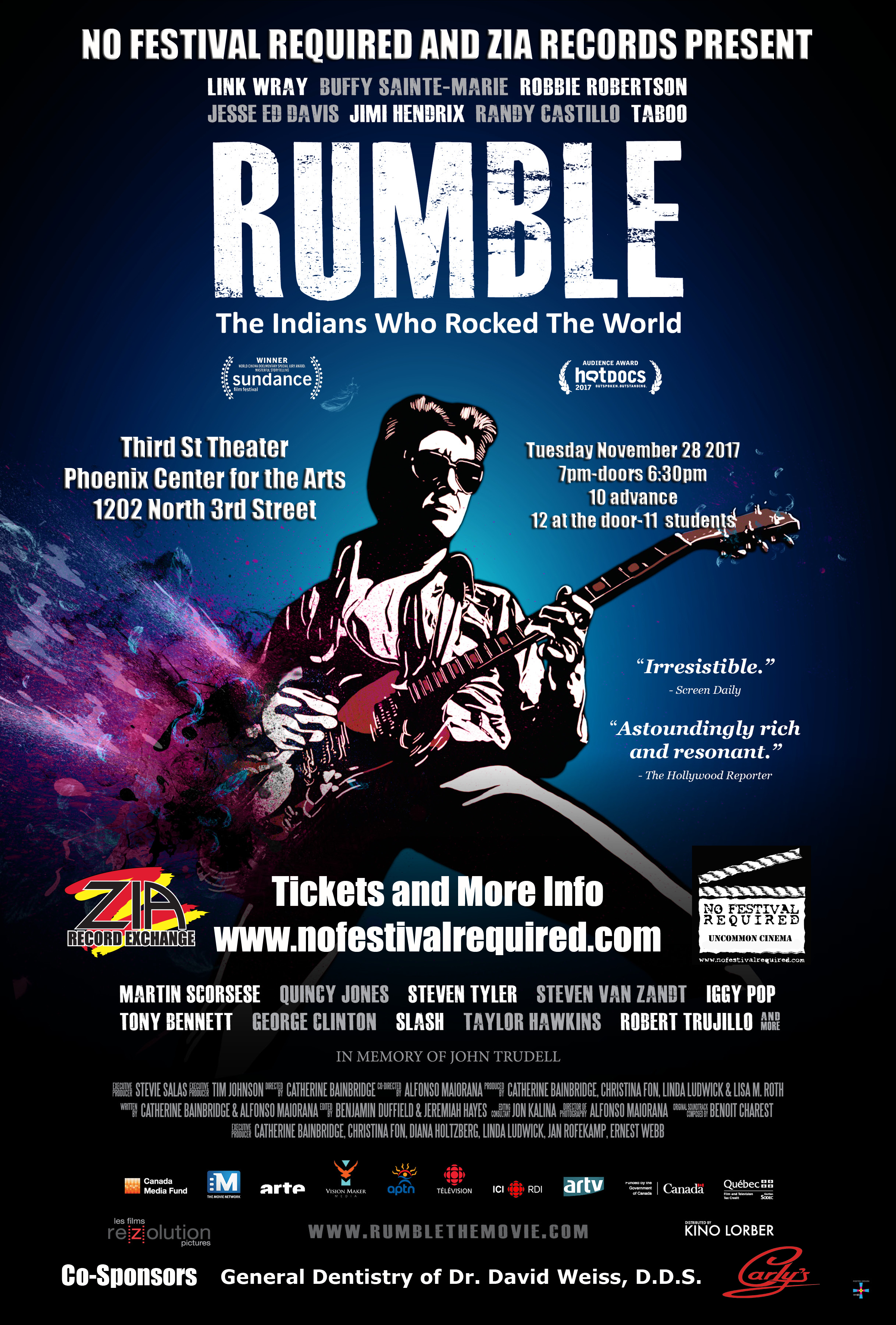 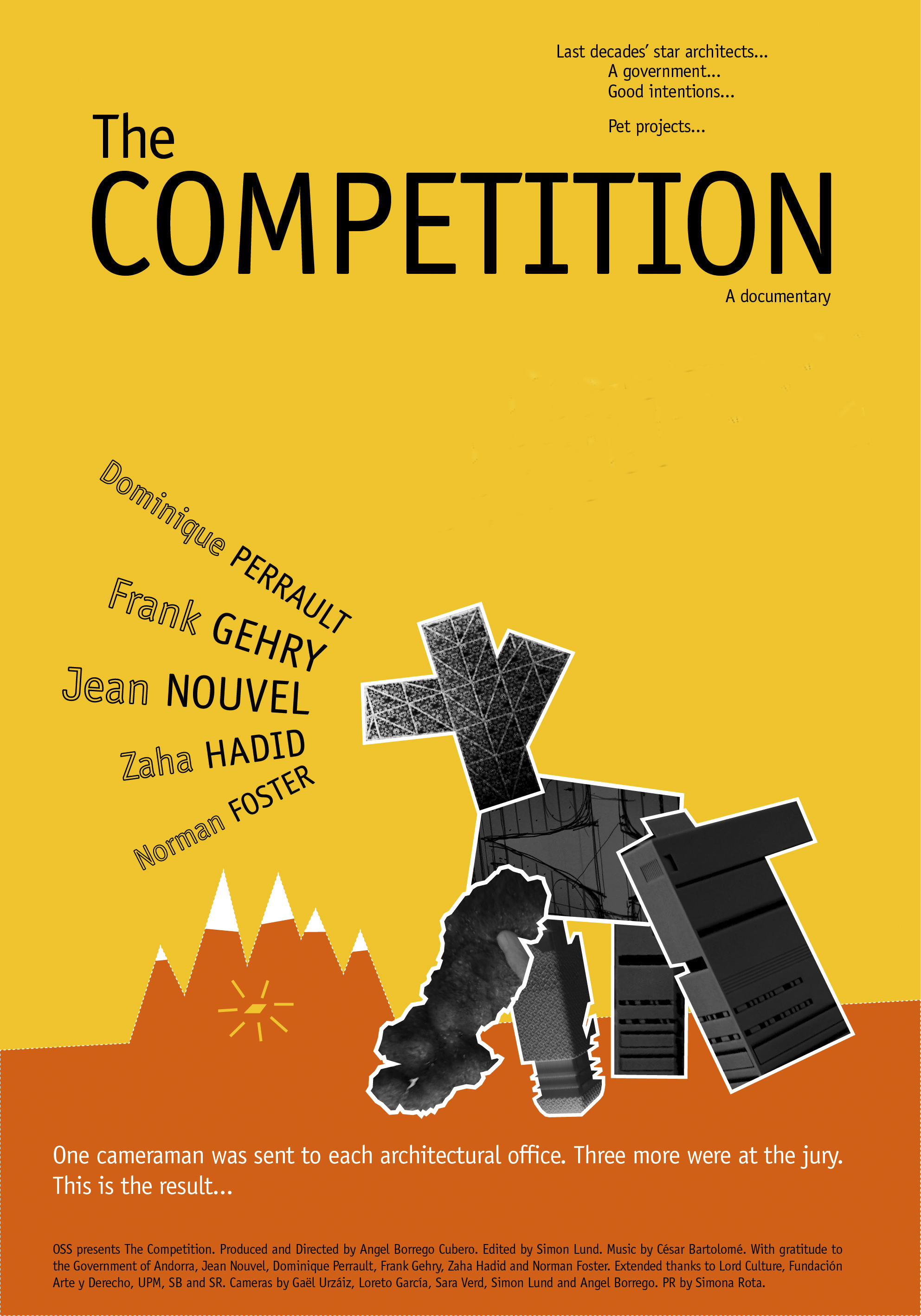 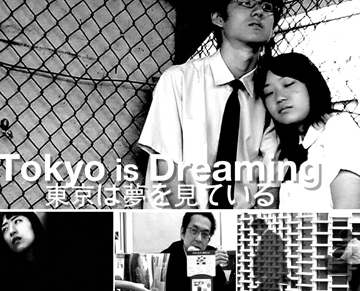 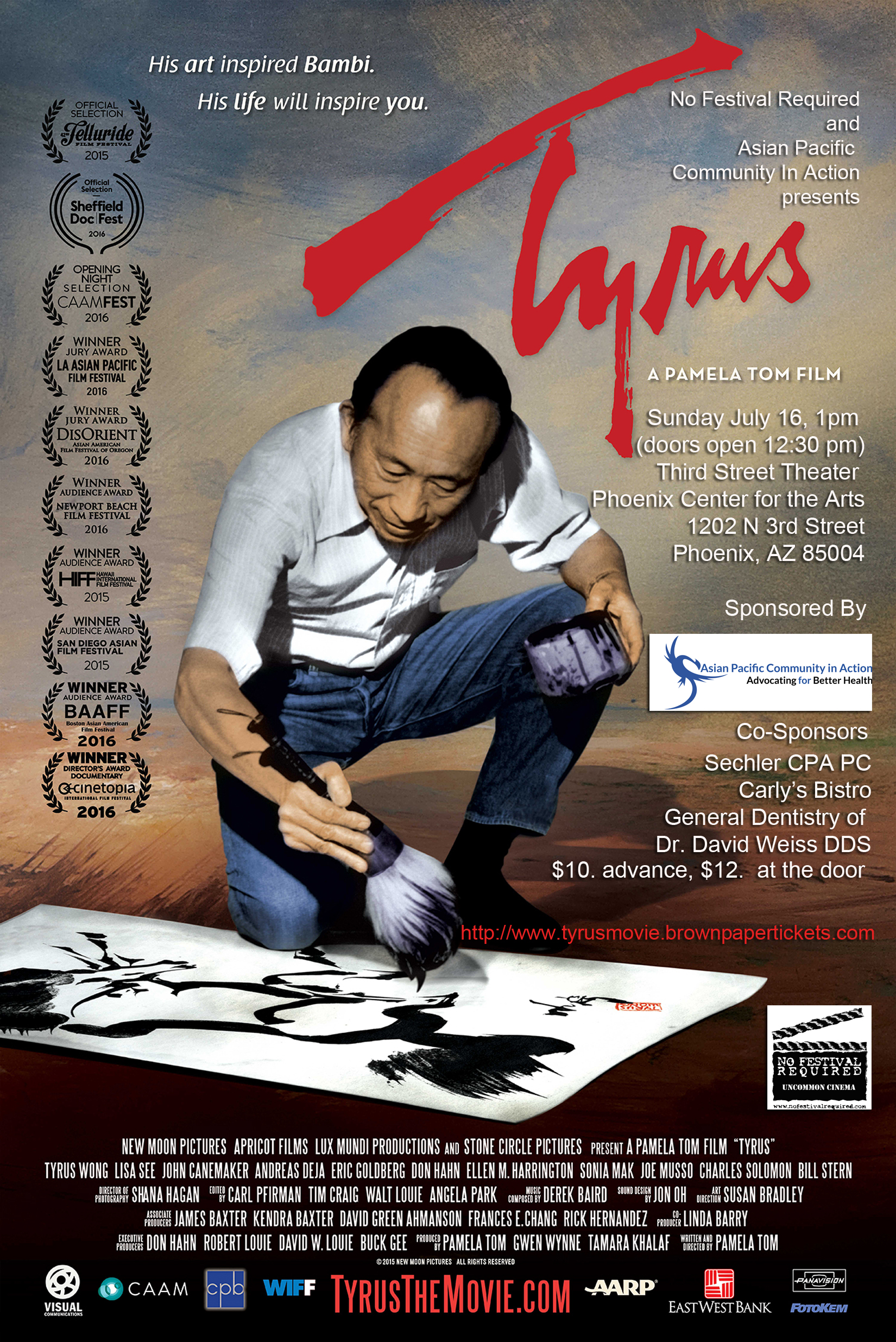 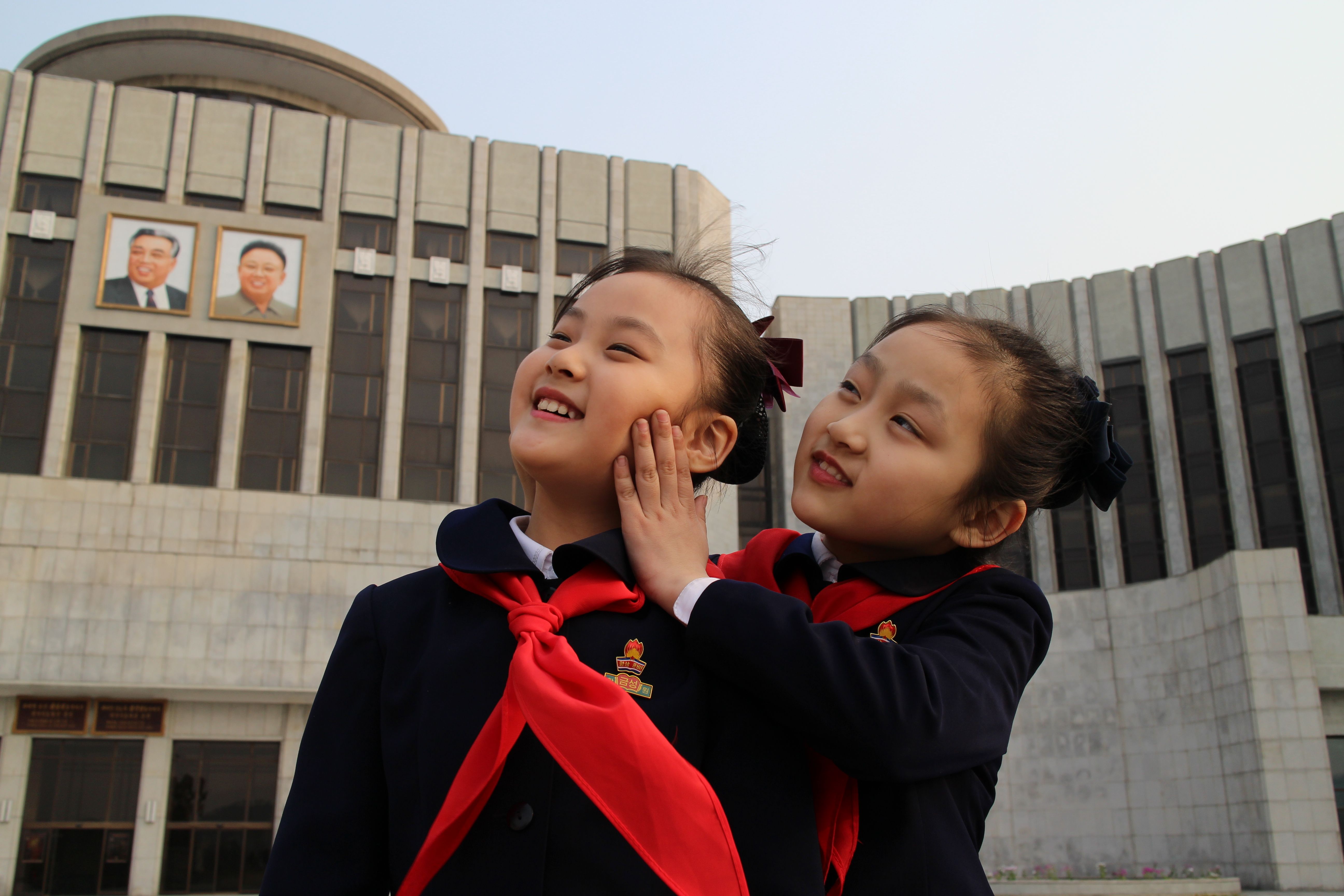 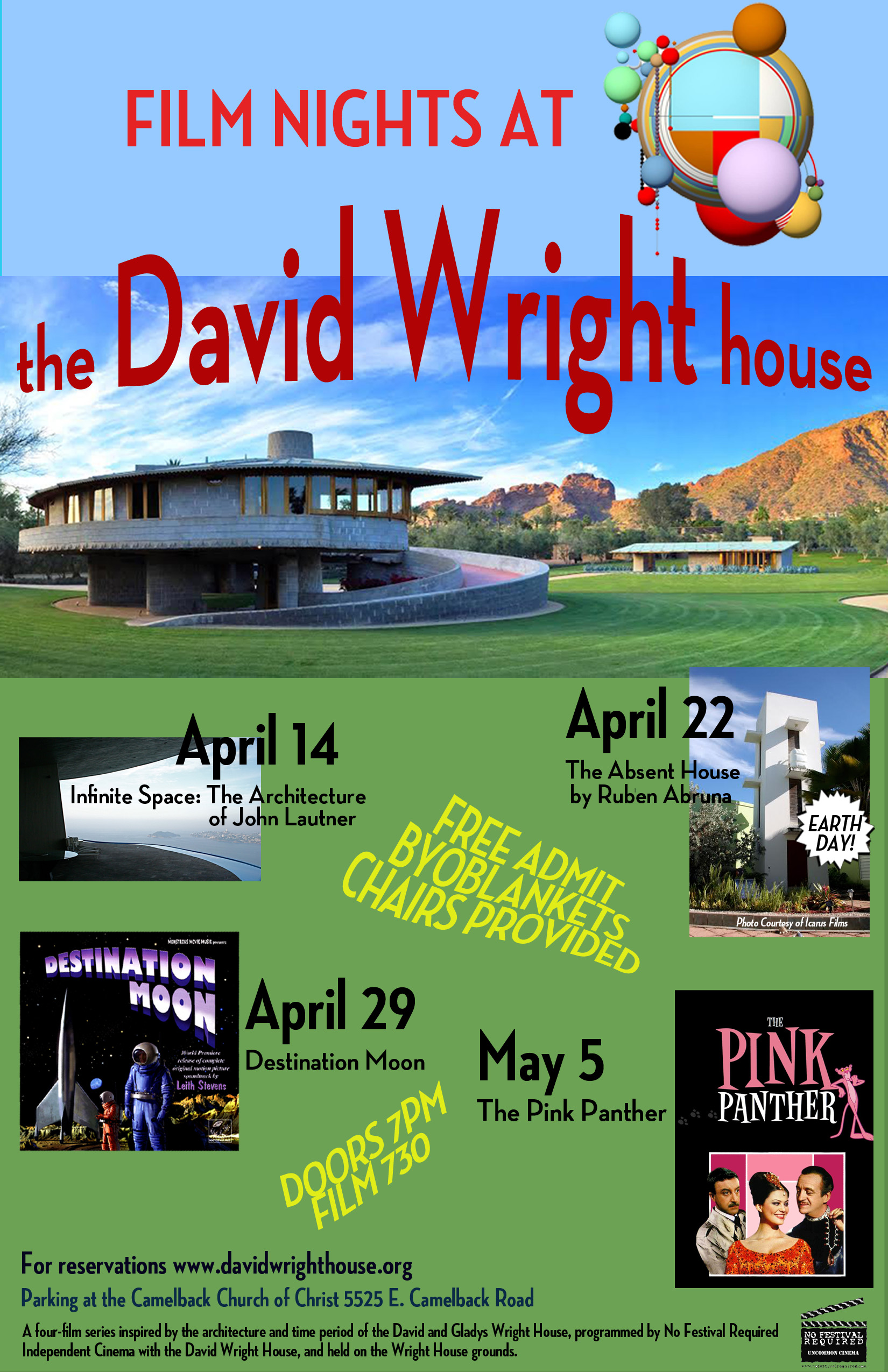