Meet Sarah and Matthew Stubbs of Geeks Who Eat in Scottsdale 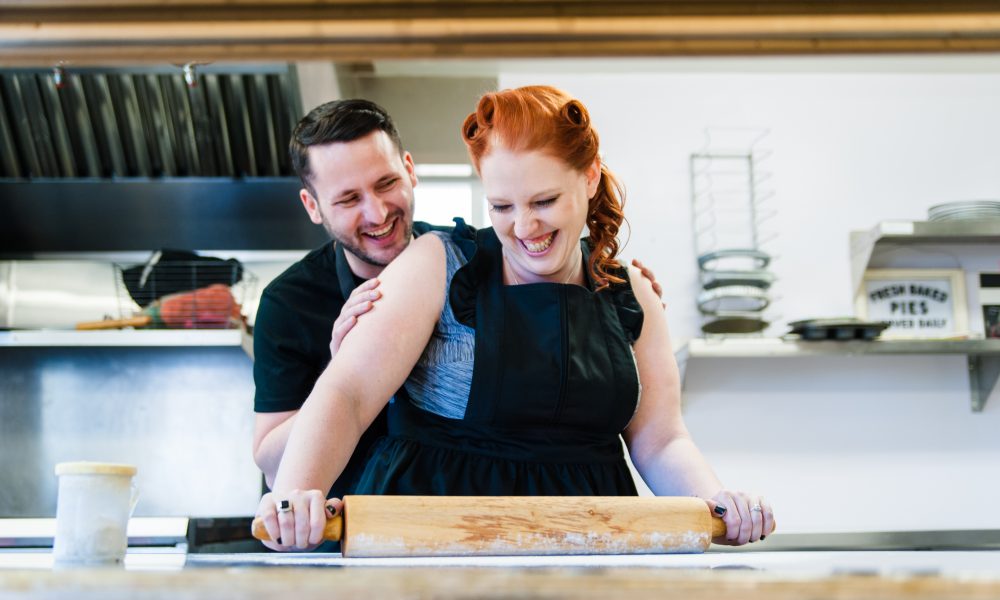 Today we’d like to introduce you to Sarah and Matthew Stubbs.

Geeks Who Eat was started in 2015 by Sarah and Matthew, Sarah had been blogging since 2009. However, the focus was primarily Disney and other geeky topics but she wanted to write about more. She soon realized that in addition to geek culture, her passion was food. With the encouragement and support of Matthew, the Geeks Who Eat dream became a reality.

Geeks Who Eat is more than just a food blog. Their goal is to be their reader’s ally in navigating the kitchen and culinary scene while staying true to their geeky roots. Additionally, with their emphasis on pop culture and audience connection, the content created by Geeks Who Eat targets a group of people not typically catered to by food writers and content creators.

Great, so let’s dig a little deeper into the story – has it been an easy path overall and if not, what were the challenges you’ve had to overcome?
It has not been easy but it hasn’t been super rough either. We are fortunate that while there are a few big dogs in our niche, it is not heavily saturated. That being said, it did take us some time to find our groove and really zero in on what we wanted to offer and the best way to do that.

Geeks Who Eat – what should we know? What do you guys do best? What sets you apart from the competition?
Geeks Who Eat is known mainly for our recipe creation. We create themed recipes based on various forms of pop culture media. We have worked with companies like Disney, Lionsgate and Comic Con HQ (San Diego Comic Con’s Streaming Channel) to create recipes for films they are promoting. We also work locally with PR firms to create recipes and facilitate giveaways for movie screenings.

What sets us apart and we are most proud of is that we put a lot of research and thought into our recipes. While a lot of really talented geeky food content creators make gorgeous recipes, a lot of them rely on decoration. We try to use elements such as location, history, etc, from the media content to create our recipes. For example, for Blair Witch we researched Maryland cocktails and found a Maryland based distiller to use in creating our recipe (We also drove 2 hours outside of Phoenix to shoot the photos in the woods). Another example of this was our recipe for Queenie’s Hot Cocoa for Fantastic Beasts and Where to Find Them. For this, we researched recipes for cocoa from the 1920s and modified them. Most recently, we did a recipe for Black Panther. This recipe featured a spice blend found in the region in which Wakanda would be located.

We occasionally go the decorative route in our recipes. An example of this was our popular recipe for Xenomorph Egg Cups, which were created for Alien: Covenant.

What moment in your career do you look back most fondly on?
The proudest moment of our career was getting our first opportunity to work with Disney. When we were asked to create 3 recipes for them for Rogue One: A Star Wars Story, we were over the moon! 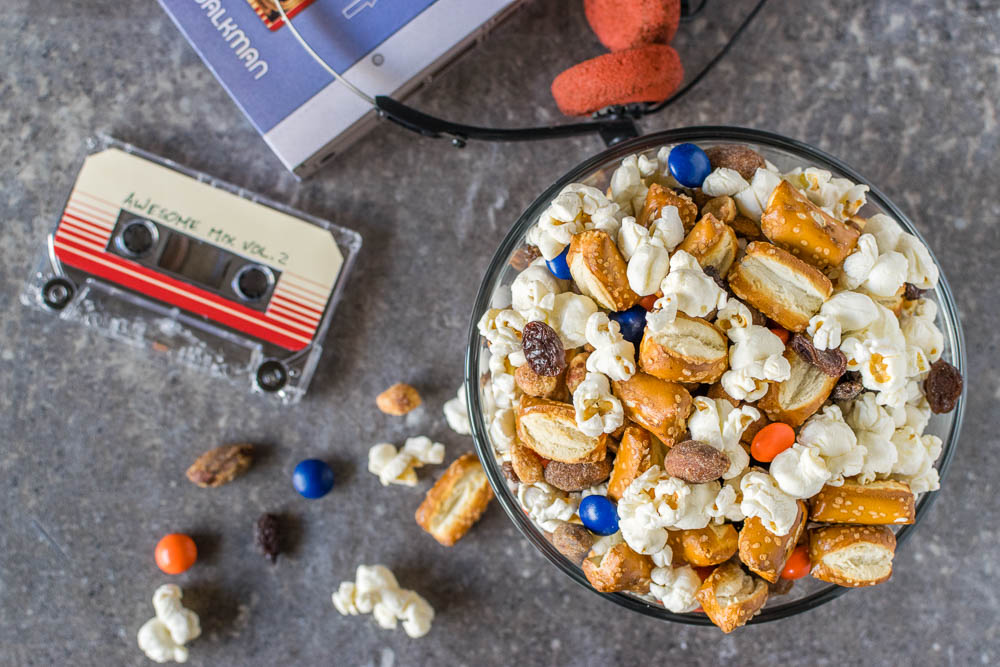 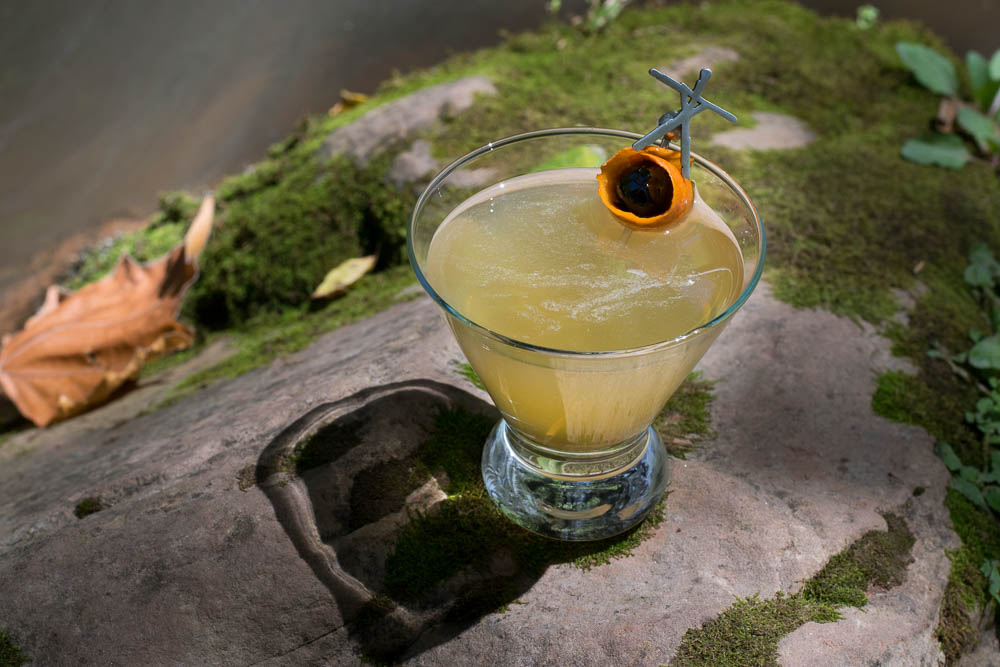 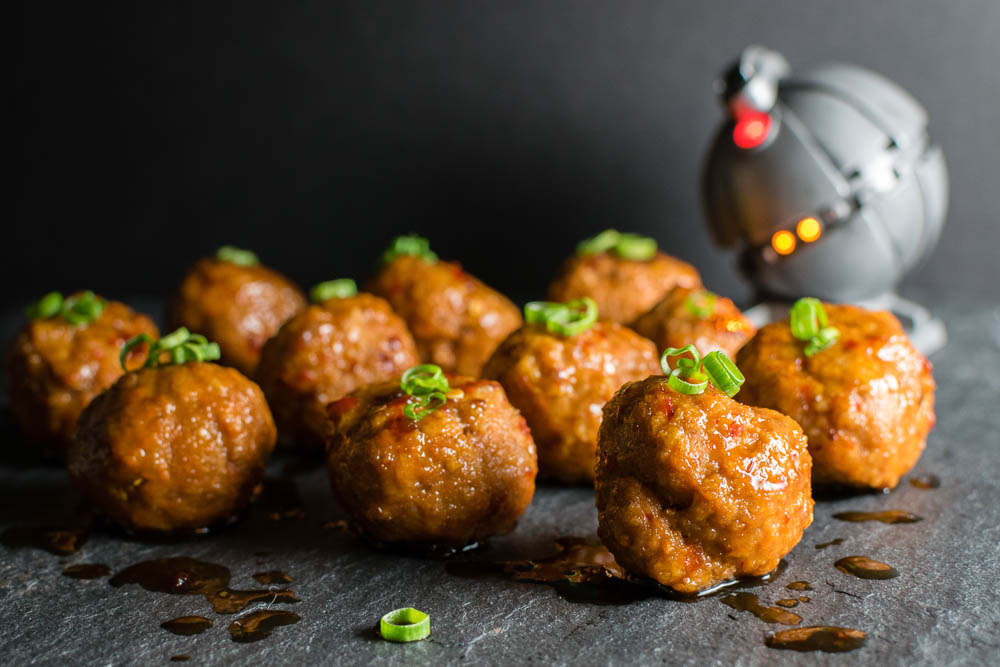 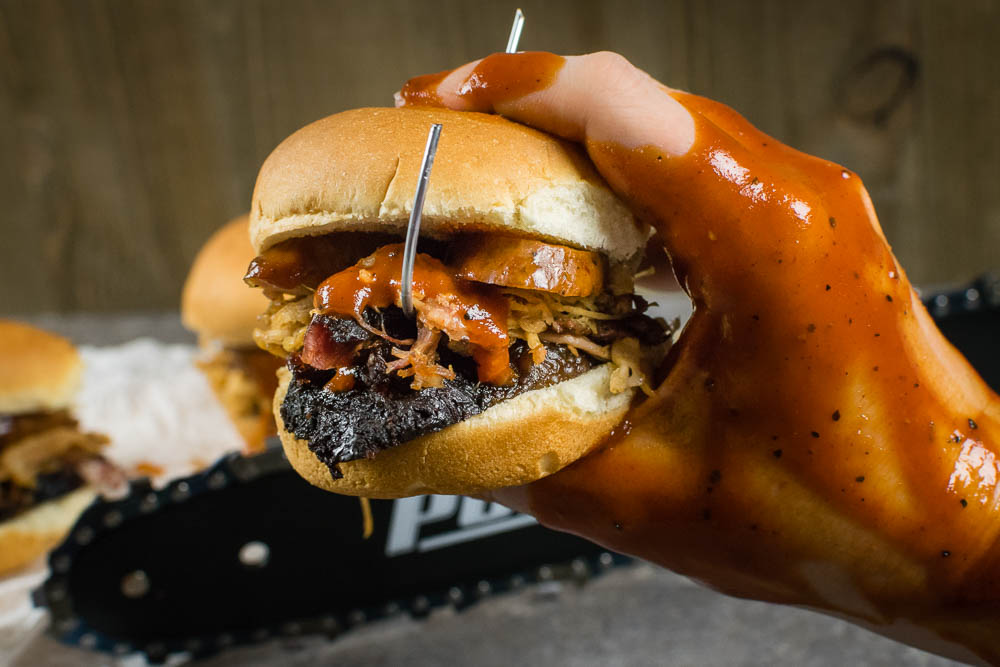 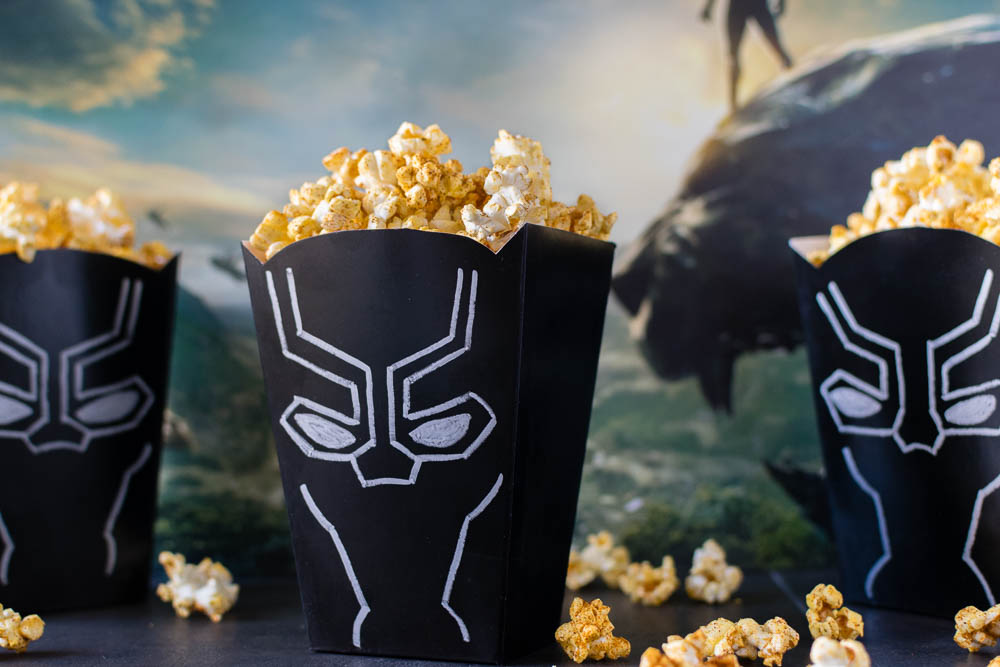 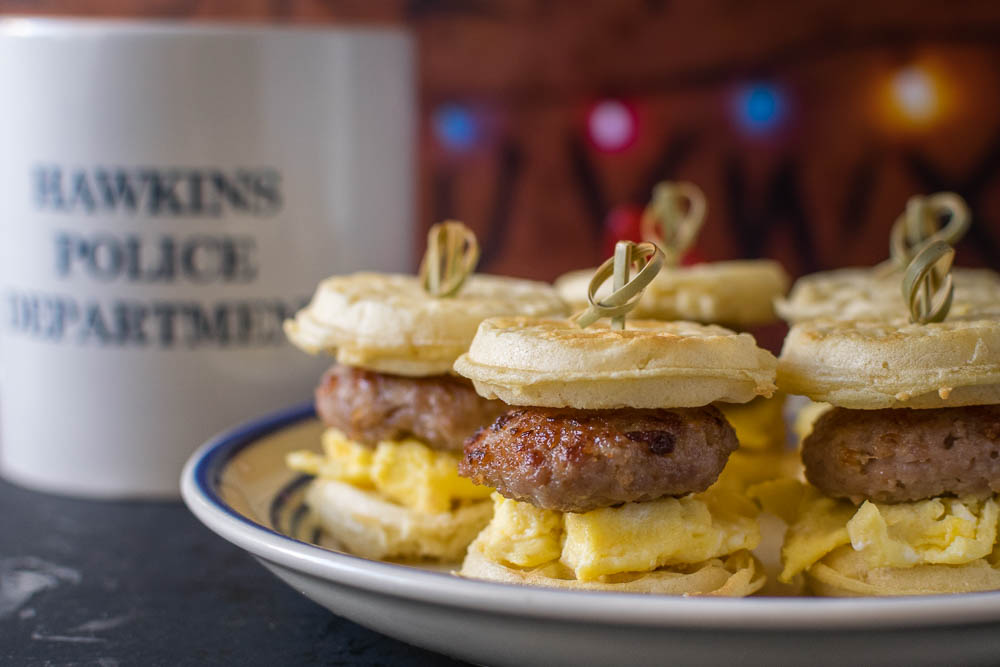 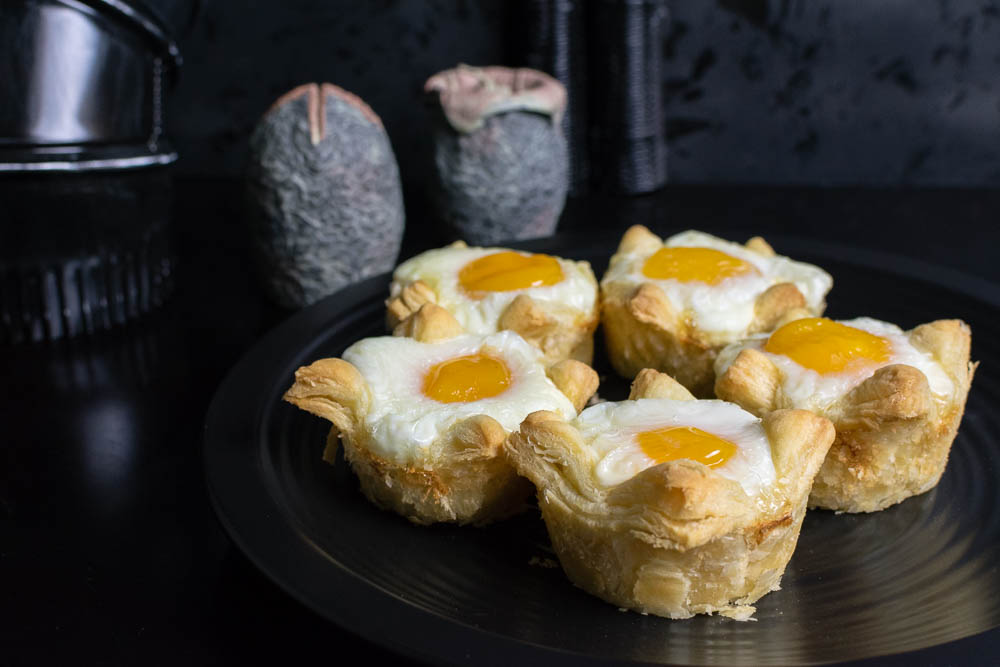 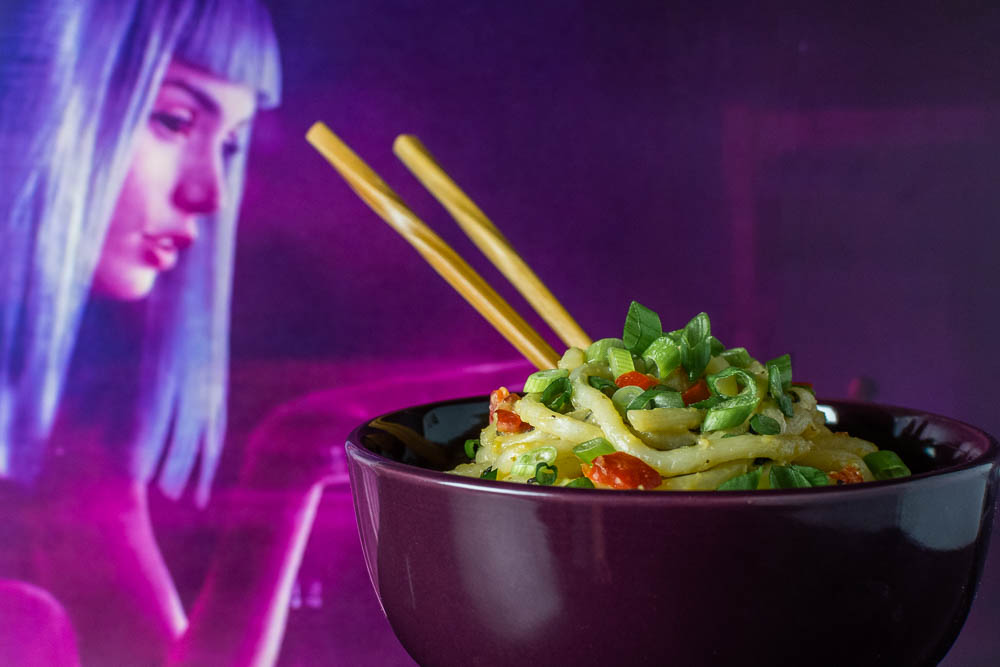