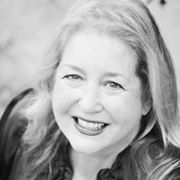 Today we’d like to introduce you to Sara Setzer.

Sara, let’s start with your story. We’d love to hear how you got started and how the journey has been so far.
I would say that I probably got my start at a very early age. I am an Arizona native and grew up in West Phoenix. The youngest of 5 children, the arts were always an integral and fun-filled part of my childhood. There was always singing, acting and various musical instruments being played, with an array of different styles of music including classic rock, jazz and more.

My oldest brother gravitated more into acting, while my sister Cyndi was a dancer. Later she co-founded a dance company called “Run for Your life it’s a Dance Company” where she choreographed and produced several shows under the stage name Rose Gray. Sadly she passed away in 2004. Larry the 3rd child became an artist working for Don Bluth, Disney and Dreamworks on many animated films. Jill became a nurse and entrepreneur. I was the youngest and the shy one and frequently used singing as an escape, honing my skills in the process.

During my early twenties, I joined a rock band as the lead singer. That was fun, but eventually, we parted ways. After marrying in my late twenties and having 2 children, I decided to go back to singing and started classical training. I eventually switched to Speech Level Singing (SLS), as it was a more natural way to sing, helped build my range, and I noticed my throat no longer hurt.

I decided to fulfill a dream of mine and become a certified SLS teacher, under the direction of Seth Riggs who has taught over 88 Grammy award winners. I am no longer a certified teacher, I like being my own boss.I teach all styles and levels from beginner to advanced. I have been fortunate and have worked with many students that have come very close to getting on American Idol, and America’s Got Talent. I am also equally proud of my special needs children and adults that I have worked with, they are dear to my heart. Today I get most of my student’s from my website and word of mouth.

Has it been a smooth road?
It was a little scary running a business on my own. I started off very small. I remember my first recital, I had about 6 students. Today I have over 35 students.

So, as you know, we’re impressed with East Valley Voice – tell our readers more, for example, what you’re most proud of as a company and what sets you apart from others.
I have been in business for over 11 years and only teach the Speech Level Singing method. We go in with the approach of correcting bad habits so we are able to listen and diagnose the issues a student may be having. Then I am able to give the student’s vocal exercises to correct his or her issues.

I have been able to help many people that are in bands, that was singing as their main source of income. They would complain of their throats hurt. They were mainly pulling their chest voice. So I would teach them how to get a smooth transition with a mixed voice. Sometimes within 4 or 5 lessons, they have been able to see very significant improvement.

I also offer 2 recitals a year. I have professional musicians, sound, and equipment. We also have food and make it a family event. The aspect of my business that I am most proud of would definitely be that I have seen my student’s flourish and their self-esteem grow under my direction. I think what sets me apart from other teachers, is that I go the extra mile to build a repore with my student’s. I try if time allows to go to my student’s performances. Whether it is Talent shows, bands, musicals…

Let’s touch on your thoughts about our city – what do you like the most and least?
I grew up in Phoenix but now live in Gilbert. I like the fact that there is so much to offer as far as music, museums, sports, restaurants… When I was growing up in Phoenix we would often visit the Phoenix Zoo and the Heard Museum. We would also spend time every summer in Sedona. I love that in a very short drive you can be in the cooler weather during summer.

So I guess that the thing that I like least about Phoenix, would definitely be the hot summers. 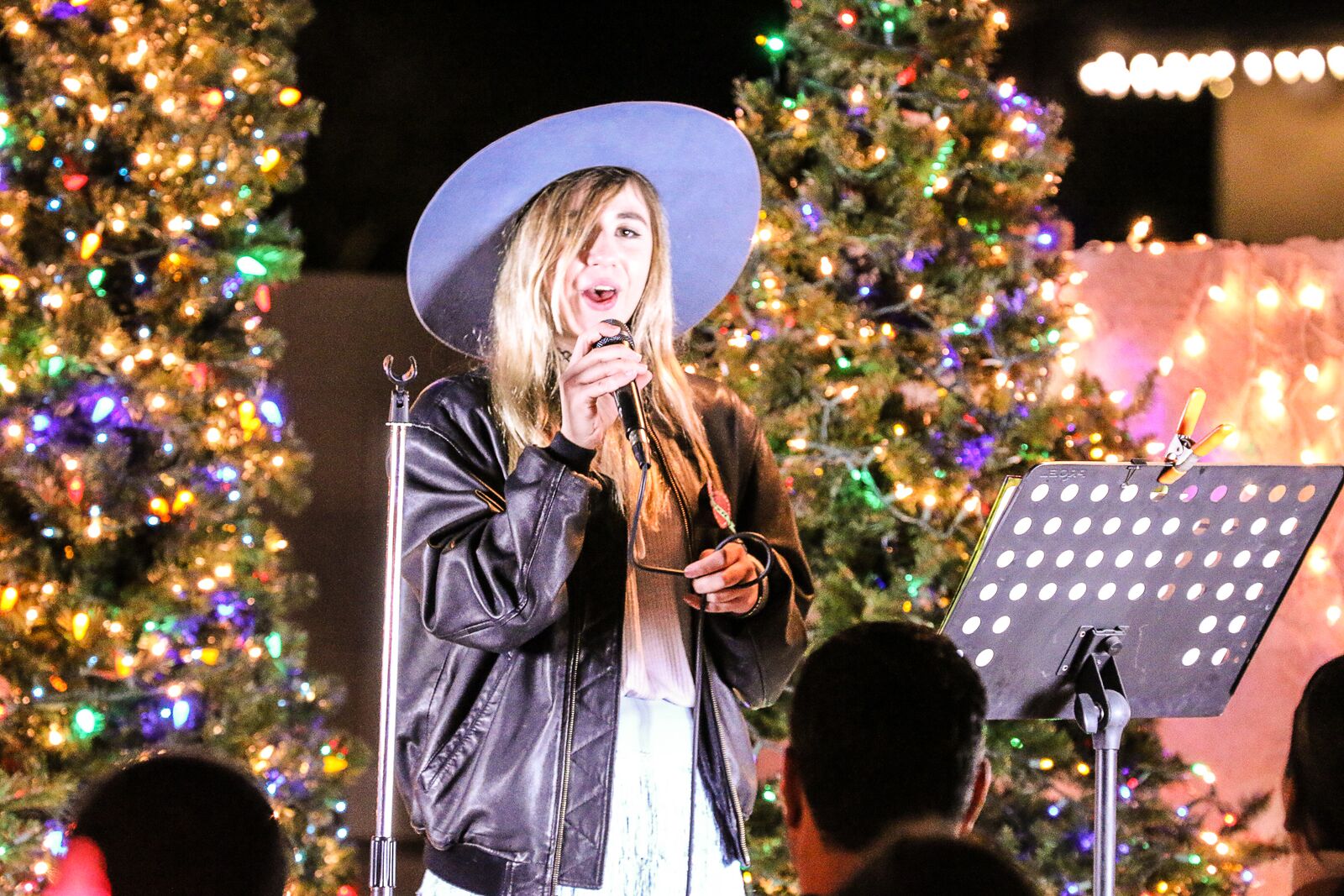 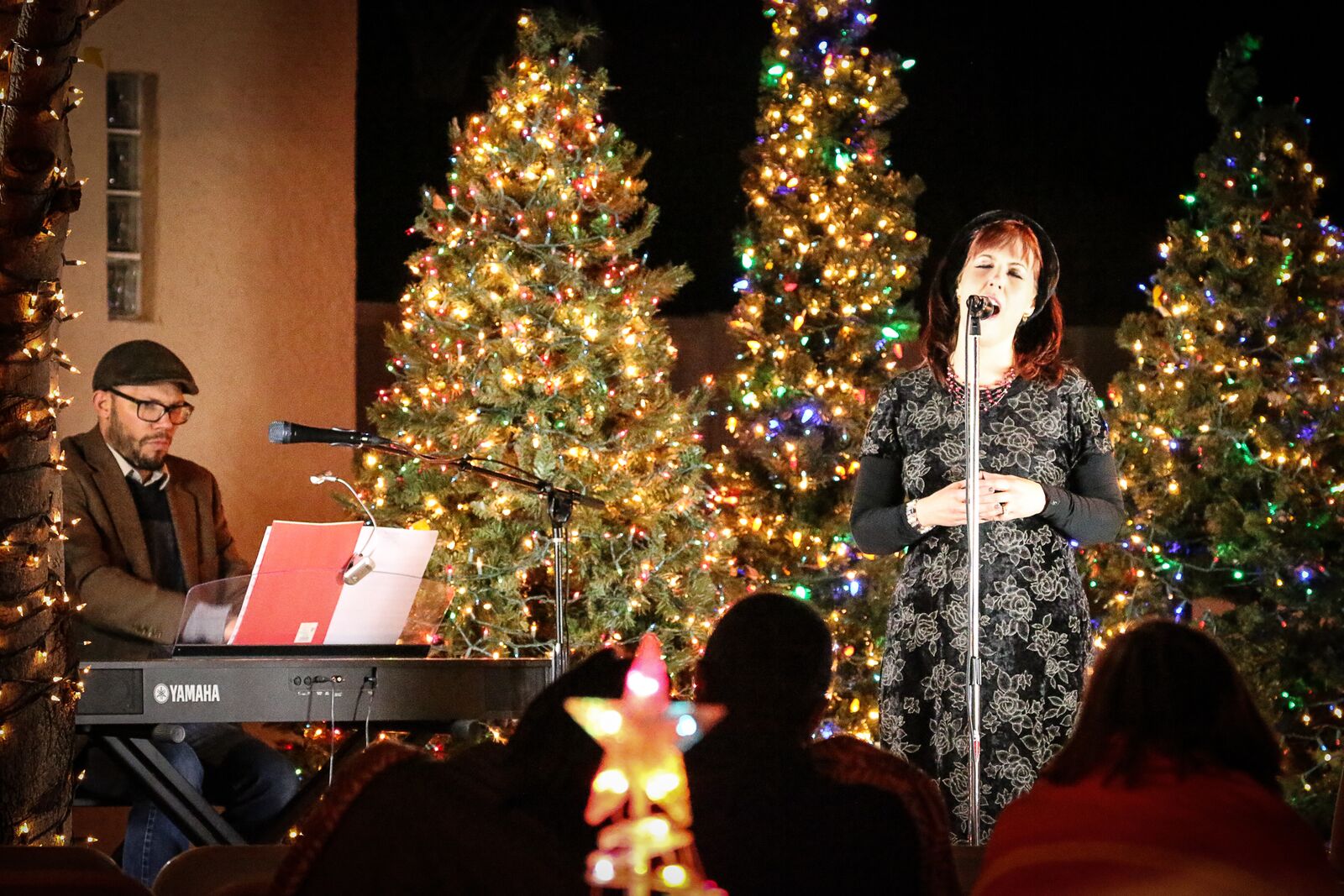 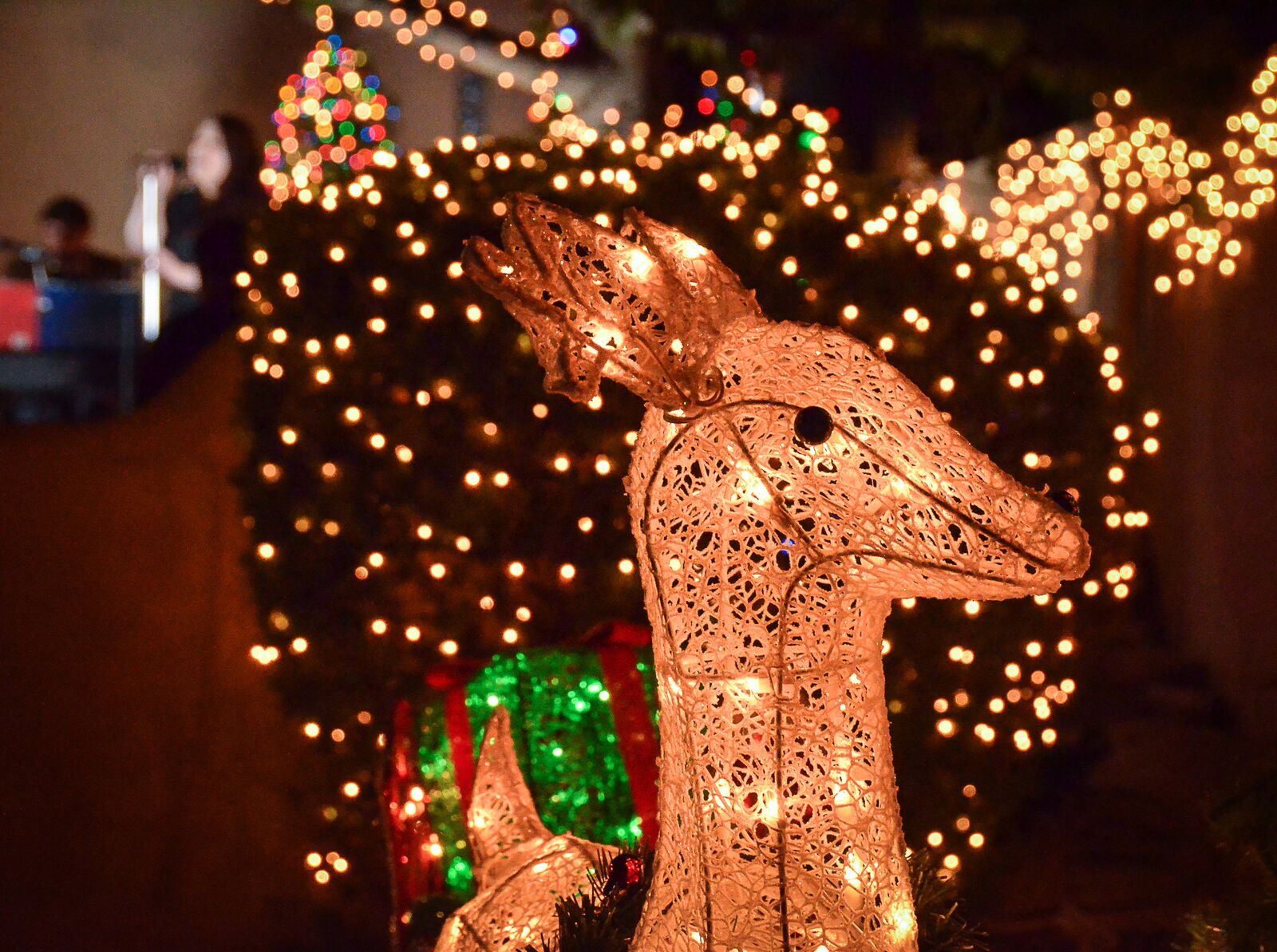 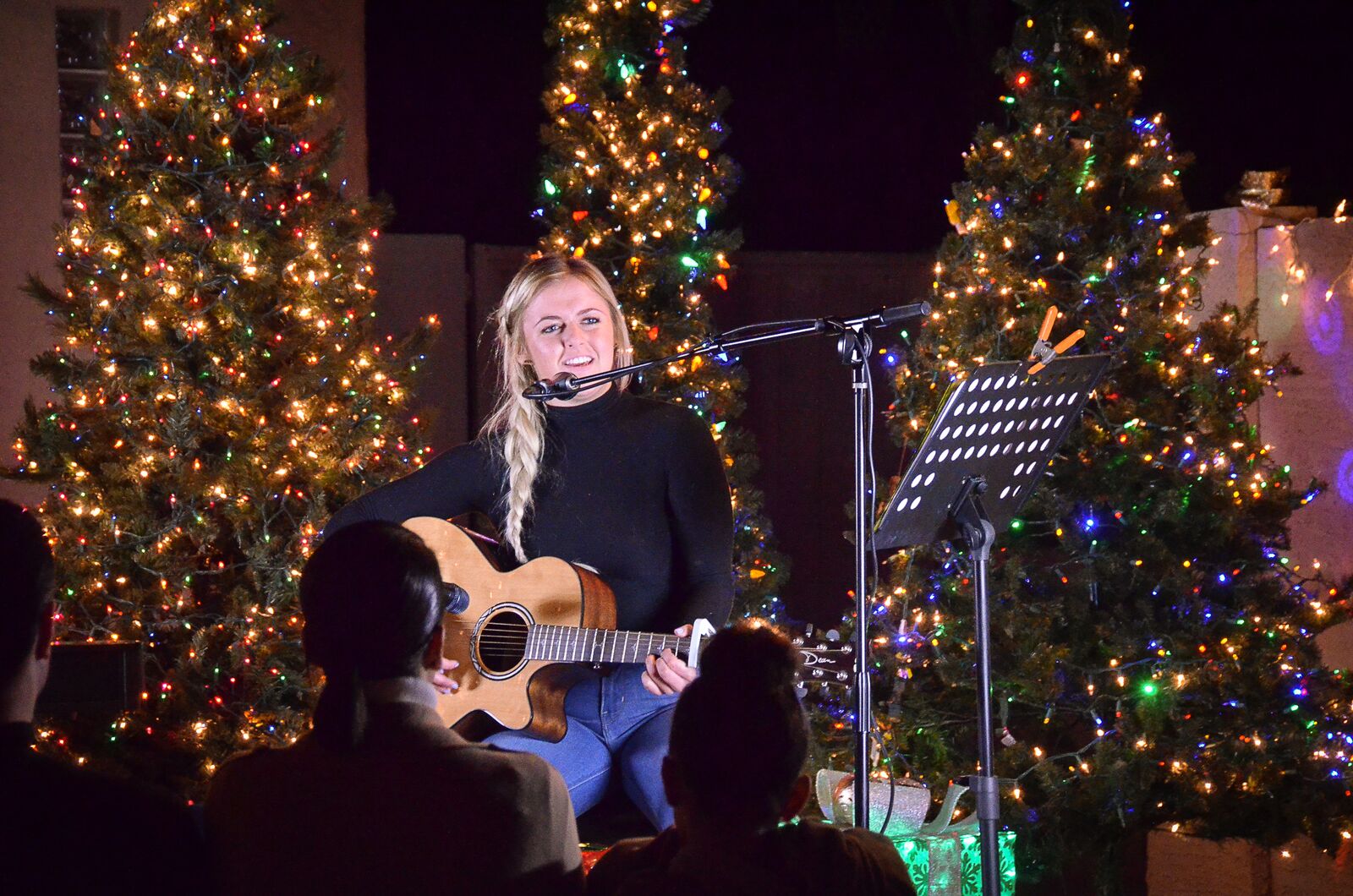 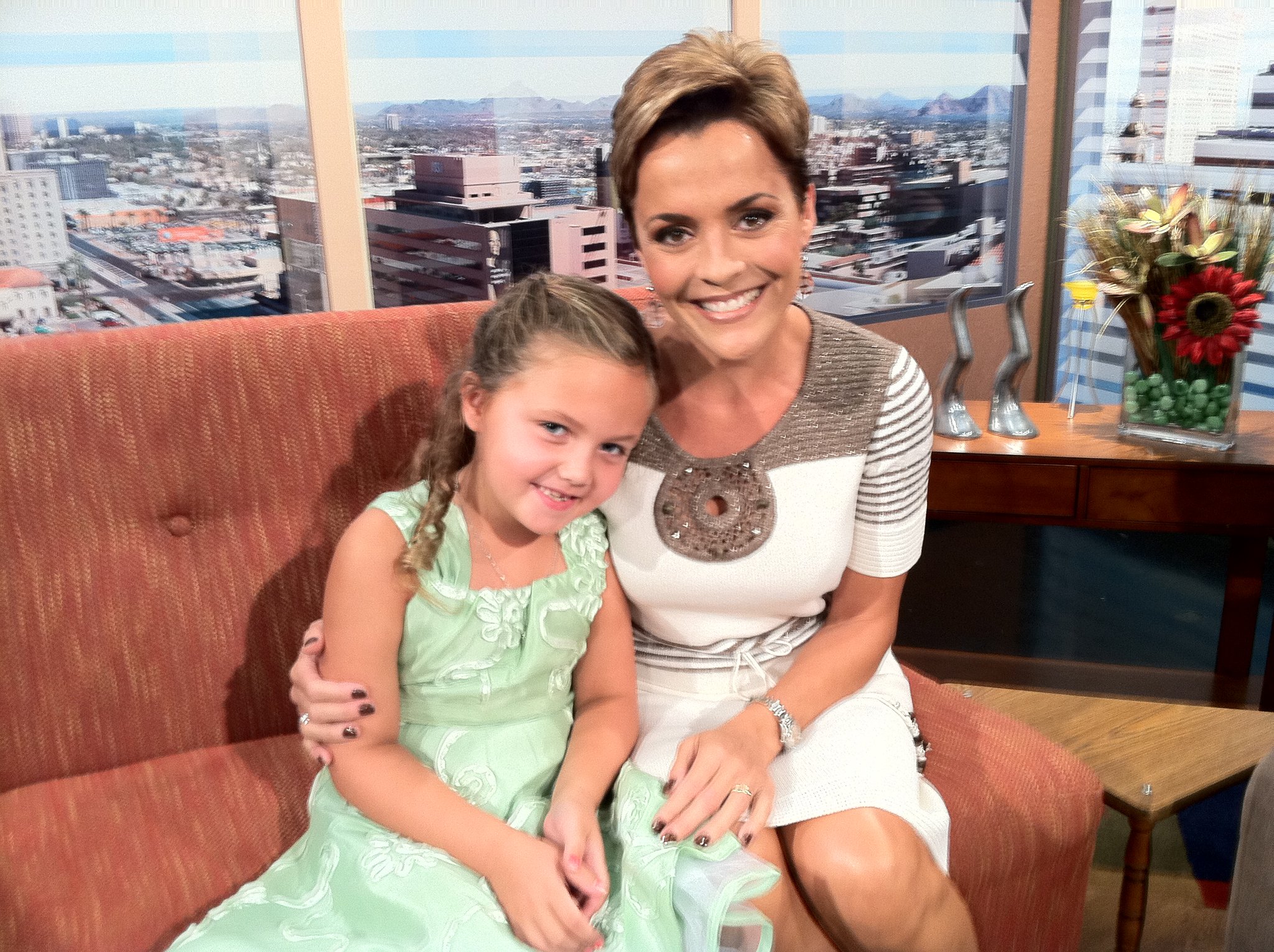 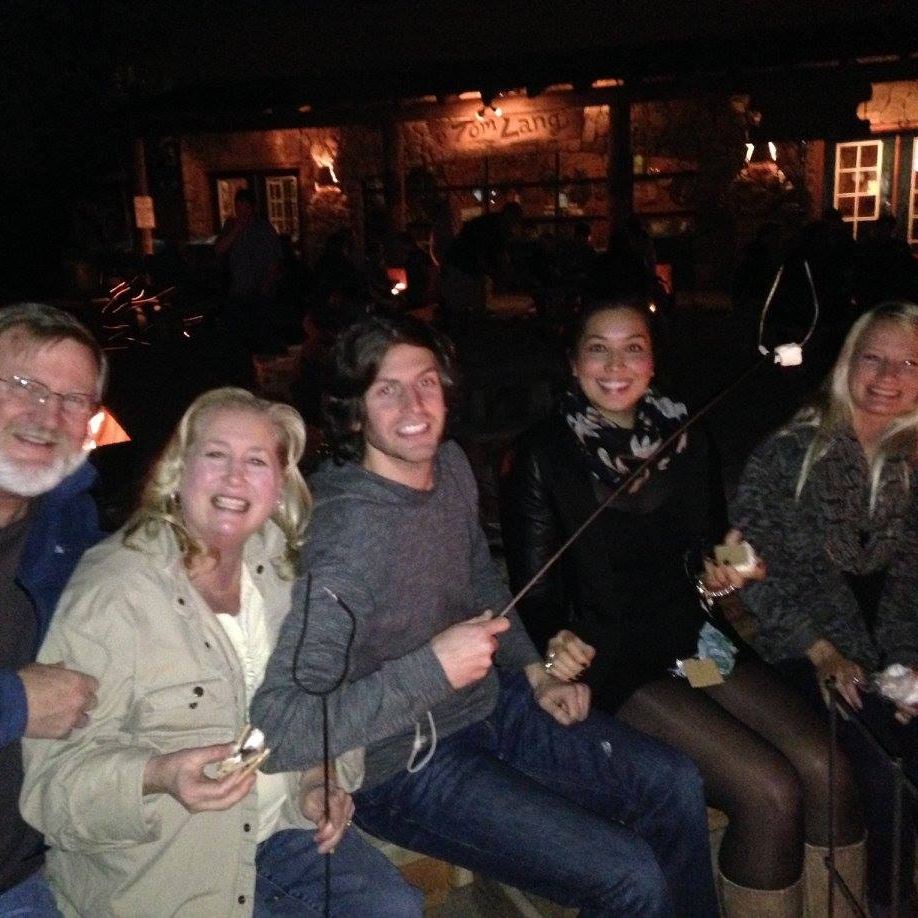 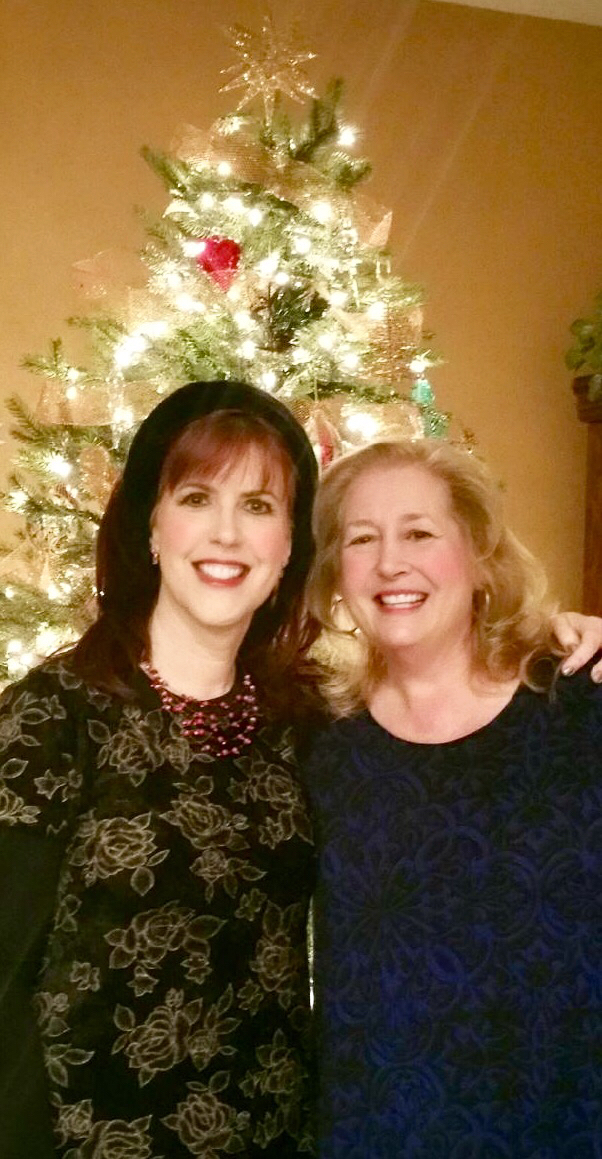 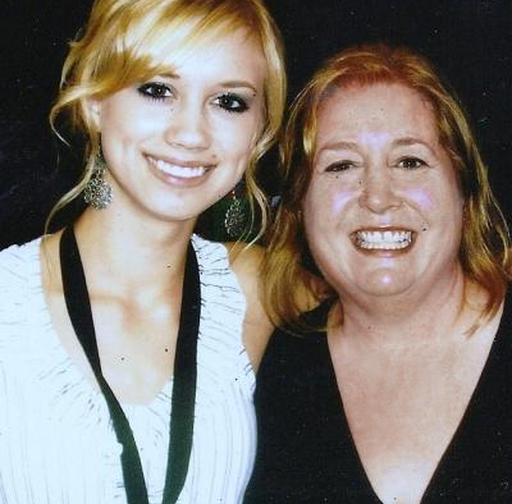 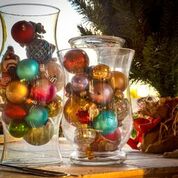