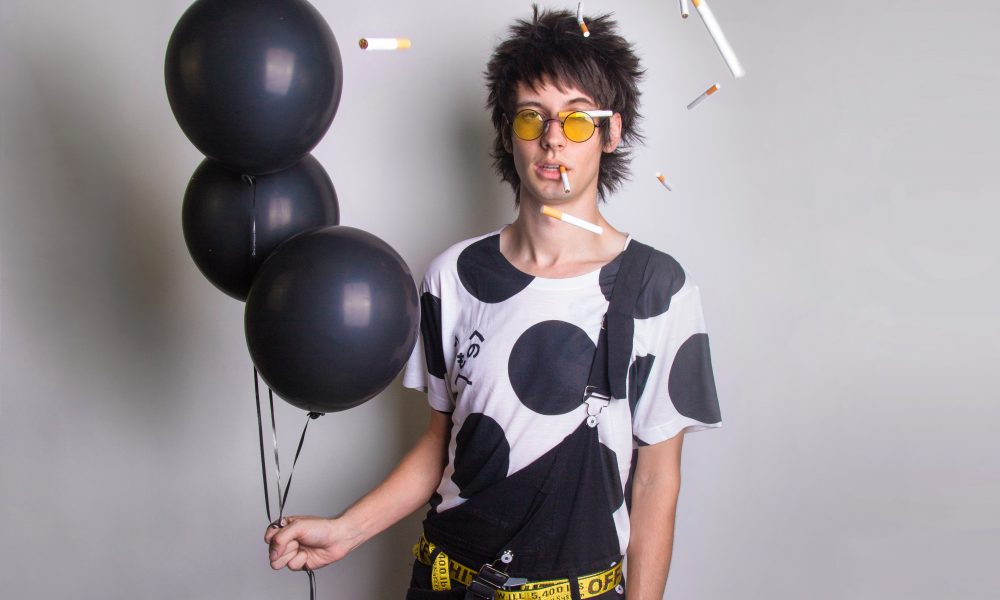 Today we’d like to introduce you to Miles McDermott.

Miles, let’s start with your story. We’d love to hear how you got started and how the journey has been so far.
When I was younger, my mother was an antique dealer and had gone to school for interior design, so I developed a unique taste and rough foundation for styling and design while growing up. Pursuing what came naturally to me at the time, I enrolled in design school when I turned 17.

To keep up with the cost of school and the rent for my shitty trailer in Mesa, I got a job at a small non-profit thrift store where I learned of the alien style known today as “Mid-Century Modern.”

I was immediately obsessed and began amassing a collection of furniture and decor from the 1950s to the late 1960s, as well as interior design books of the era in order to accurately replicate the style. Before graduating with my BA in Design at 20, I moved to a 1958 apartment in Phoenix that had remained mostly untouched for decades, sporting a pink bathroom and turquoise kitchen.

Without the permission of my new landlord, I restored the apartment to its original 1950s glory, earning national coverage for my time capsule by Curbed Magazine and was featured in the Modern Phoenix Home Tour (And I didn’t get evicted!).

At that point, I was pretty damn good at speaking the design language of mid-century modernism, but I wanted to broaden my understanding of interior design beyond that era. I found it difficult to come across pieces that fit the style I was developing, so I began designing my own furniture.

Eventually, I became devoted to designing almost everything myself in order to develop this style further, including lighting, artwork, hardware and even the clothes I wear. In 2018, I purchased a unique 1969 patio home in Uptown Phoenix, which I have been converting into a showroom for my designs.

In less than a year, I have been featured internationally for my work on the new home, which is still far from completion.

Overall, has it been relatively smooth? If not, what were some of the struggles along the way?
The biggest challenge I’ve faced in building my brand has been funding. When designing your own furniture, you’re the one that pays for the prototypes and screw-ups. Being a measly graphic designer/art director, I often don’t have the ability to fund the production of new pieces.

Dondelco – what should we know? What do you guys do best? What sets you apart from the competition?
I’m most known for my use of monochromatic schemes and polka-dots. They’re the perfect blend of minimalism and maximalism; They can be used in high end, luxury fashion design or they can be used on clown shoes.

Aside from my interior design aspirations, I’m an accomplished art director who’s won gold ADDY awards and national recognition for my graphic design.

We always love to ask about the support network – have there been people, perhaps mentors or advisors, who have played a big role in your success?
While in college, Alison King was the professor and mentor that showed me the ropes of modernism. Today, she’s a great friend of mine that continues to provide unrelenting guidance and support. 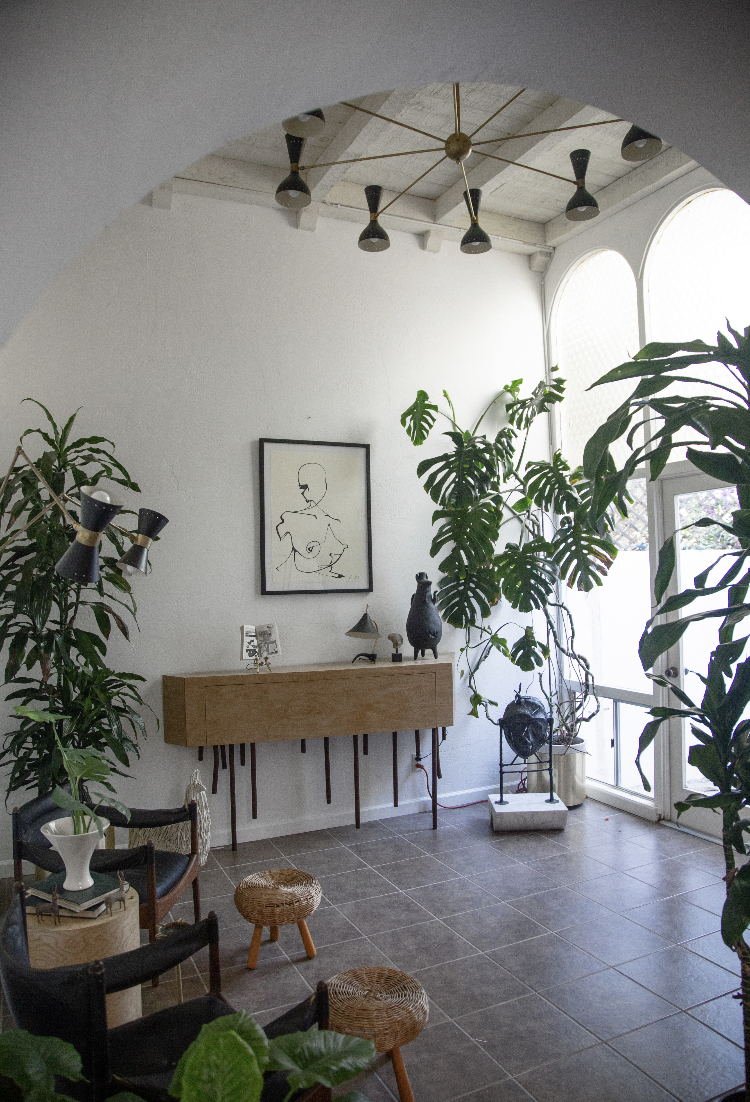 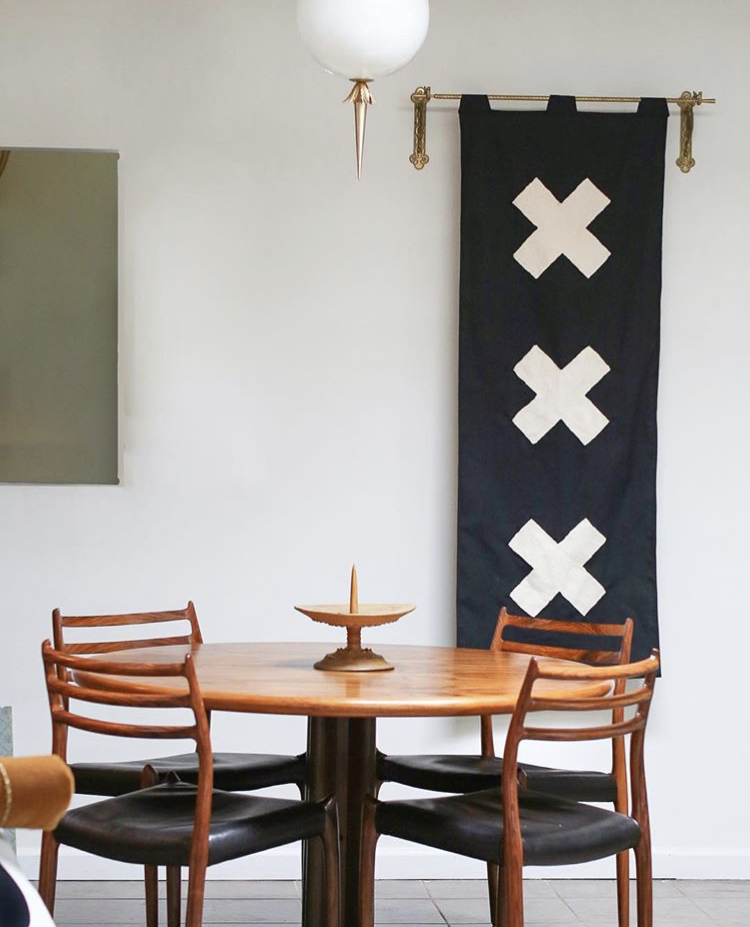 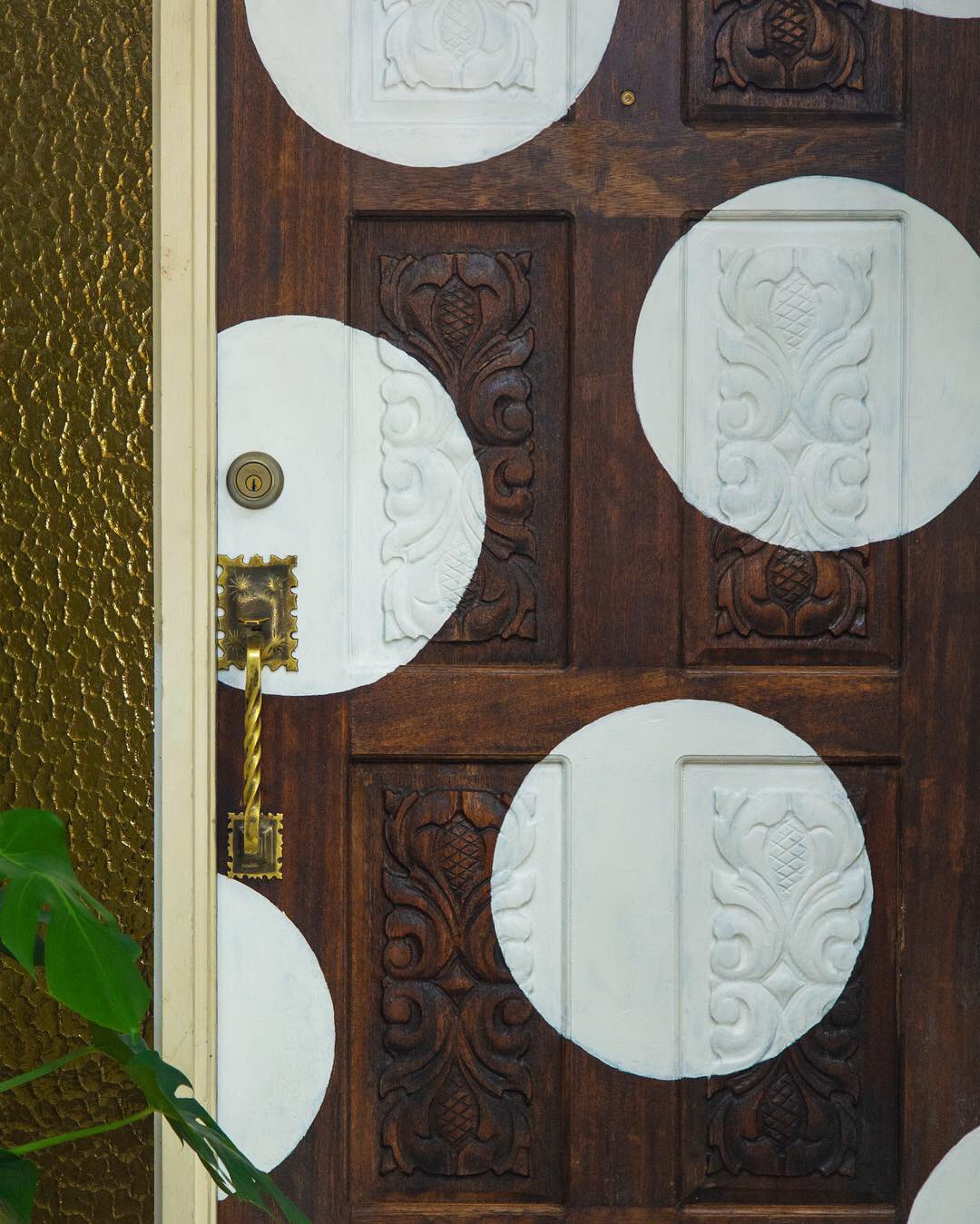 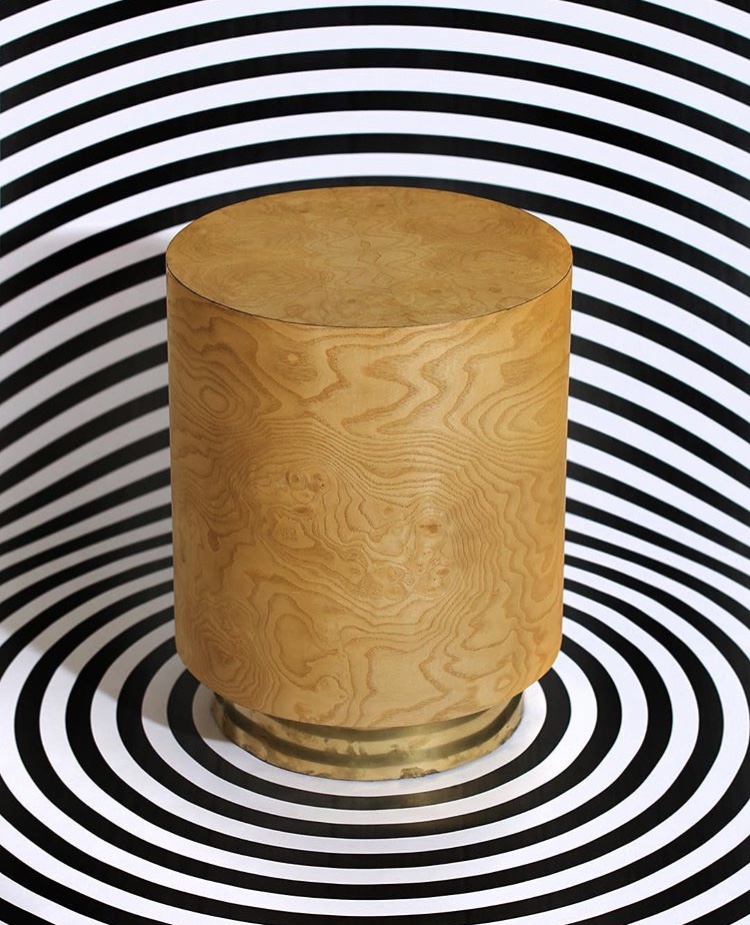 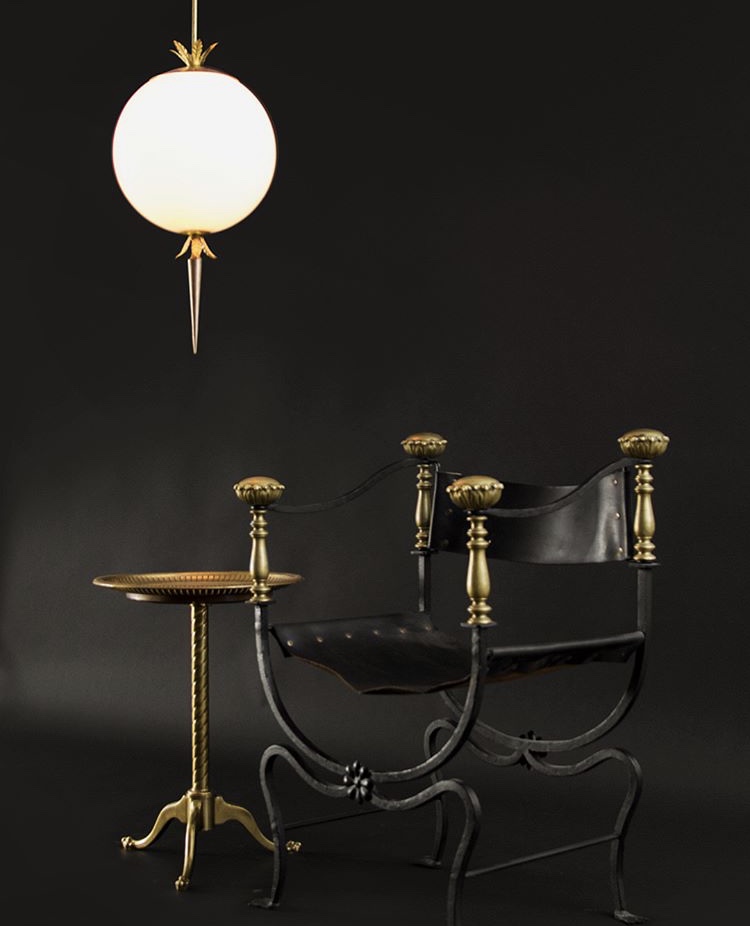 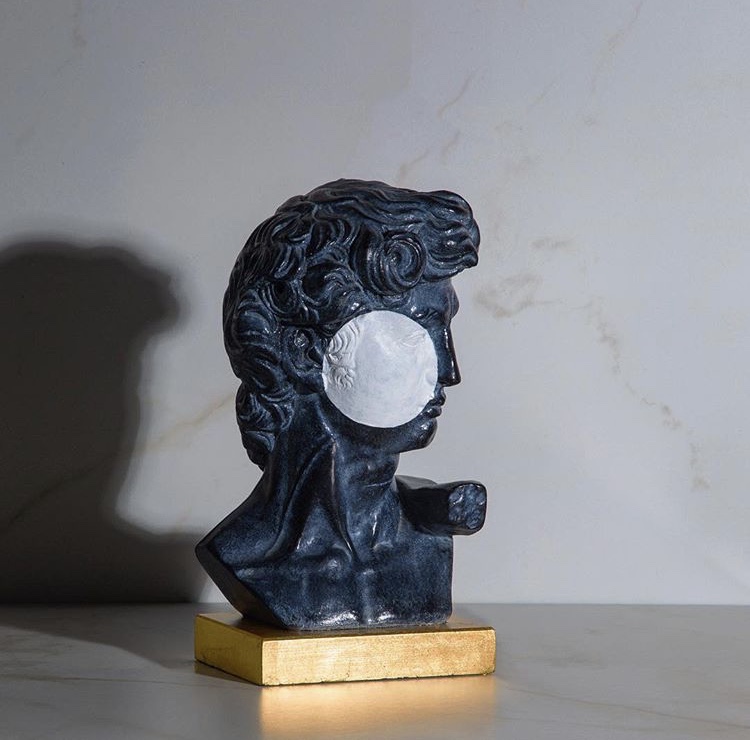