Meet Kevin Kramer of US Cryotherapy in Scottsdale 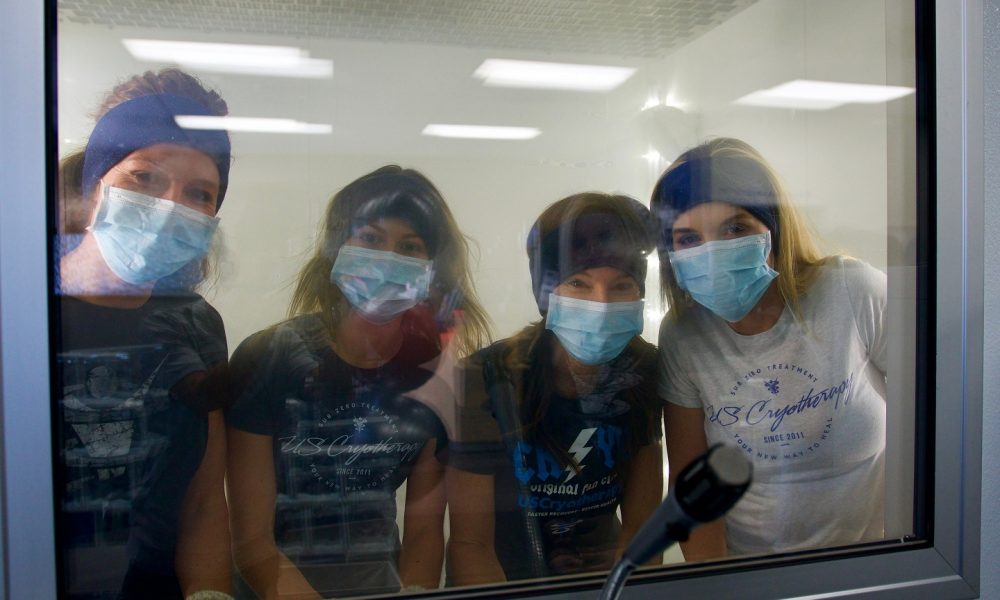 Today we’d like to introduce you to Kevin Kramer.

US Cryotherapy is privately owned and operated by the Kramer Family. The business idea was brought by Linzie Kramer to his three sons (Kevin – CEO, Rob CFO, and Todd – Director of Operations) in 2010 after experiencing a treatment center in Europe. The Family began the business as an importer of German manufactured equipment by opening the first US retail center in April, 2011 in Roseville CA. This flagship center continues to treat thousands of customers per month with extreme user and membership loyalty dating back to the opening months. While awareness was growing in the US for the treatments and outcomes, US Cryotherapy sold various chambers and cold air devices to NBA/MLB/NFL/NCAA teams for their training rooms and built a second treatment center (as a replica franchise model location) in Davis CA in mid- 2014. Shortly after opening the center in Davis, the Company’s direction changed due to equipment and service failures with their existing manufacturer relationship. The family invested in R&D, finding an experienced capable partner (Advanced Refrigeration, later siloed into Cryobuilt) in the Greater Sacramento Area to contract manufacture new and improved proprietary chambers. During 2015, US Cryotherapy prepared for its equipment launch by building infrastructure in Franchising and Sales, opening its Corporate Offices in Davis CA in January, 2016. With the release of its equipment in November, 2015, the first Franchise system opened in Naples FL. Several other franchise centers and chamber sales to pro teams and independent operators followed throughout 2016 & 2017. As of late 2017, US Cryotherapy has 20 treatment centers open to the public nationwide (16 franchise locations) and 4 company owned locations. US Cryotherapy is approved in 42 states as a Franchisor and is an SBA (7a) preferred provider. US Cryotherapy leads the industry in key performance indices of: safety, customer service and management, total treatments and outcomes, and is the only brand with multiple locations operating within a recognized brand offering the only (non-liquid nitrogen) treatment systems in the U.S. The global clinical work done in WBC (Whole Body Cryotherapy) using the walk-in refrigerated (non-nitrogen) systems is far superior in outcomes and user safety (compared with the PBC – sauna systems). US Cryotherapy has administered over 700,000 chamber treatments since 2011 without an adverse incident.

We’re always bombarded by how great it is to pursue your passion, etc – but we’ve spoken with enough people to know that it’s not always easy. Overall, would you say things have been easy for you?
Never a smooth road in building a start-up and starting a new industry. The biggest challenges are education and differentiation — which we spend a great deal of time and resource on. After we started the industry (WBC – whole body cryotherapy – using walk-in chambers cooled by refrigeration with no liquid nitrogen forced air), shortly after the knock-off nitrogen sauna systems began to flood the market. There is little to no clinical or safety evidence in these nitrogen saunas compared to 220+ studies on the NIH and 700K successful treatments administered without injury by US Cryotherapy in the safest and most effective products — and yet consumers still don’t know the differences between WBC and PBC (Partial body cooling – forced air from the bottom up using nitrogen, which has led to a laundry list of injuries, a death, and an FDA consumer warning).

We were forced to move in a direction we never planned in funding R&D and developing our own IP chambers in the US (2014) after starting as a distributor of a German Manufacturer. The reliability of products, performance, and service of the equipment is paramount to the Company and industry continuing to grow.

The last piece of the success barrier is to clearly educate consumers on the benefits of using a US Cryotherapy center to improve their health and wellbeing — while it is counterintuitive to put yourself in an extremely cold room, the outcomes are amazing for the body (and the discomfort is really not that bad for a short duration). More medical and bioscience experts are talking about the benefits than ever — the treatments have become validated by most — even though the products remain non-regulated (non FDA approved devices) which is a project we are working on now to further differentiate from the nitrogen saunas.

We’d love to hear more about your business.
We help people feel better naturally. With all of the heavy use of pain meds, and other prescription meds, the rising prevalence of auto-inflammatory diseases, and the movement in America toward holistic health and recovery, US Cryotherapy is a perfect option for a large portion of society. We specialize in Wellness and Recovery and Health and Beauty. Everything we do is non-invasive, and comes with immediate gratification as “cold shock” stimulates production of key hormones and proteins to elevate mood, energy, and break the reception of pain. The underlying benefit is enhanced systemic circulation which we all need to improve immune function, thwart inflammation (which leads to disease and pain), and live younger and healthier.

We are known as the Company who started the Cryotherapy industry in the US. We are also known as the one company in the growing space that does not use hazardous liquid nitrogen gas. We are all natural refrigeration cold at a whole body level, back by all of the science. US Cryotherapy is the brand people trust to take care of their recoveries and not charge them a novelty price for the experience. This sets us well apart from the many nitrogen competitors around the country. We are extremely proud we have expanded to over 20 locations nationwide, as an organically grown, family owned business. We also take great pride in our customer testimonials in that our user experience ratings across the 20 locations average 4.9 of 5.

What were you like growing up?
I was very introspective, athletic and personable. I was a scholar 3-sport athlete in high school and went on to follow my older brother Rob (co-owner and business partner) to Notre Dame in the footsteps of our Father, Linzie (co-founder, recently deceased) who was a 1962 grad. Our youngest brother, Todd is also a co-owner and operator of the business, a true family affair. We are intensely passionate as a group about building a business with major density around the country to help change the delivery of healthcare in the US, to reduce pain and inflammation naturally and to reduce the overuse and abuse of opioids. 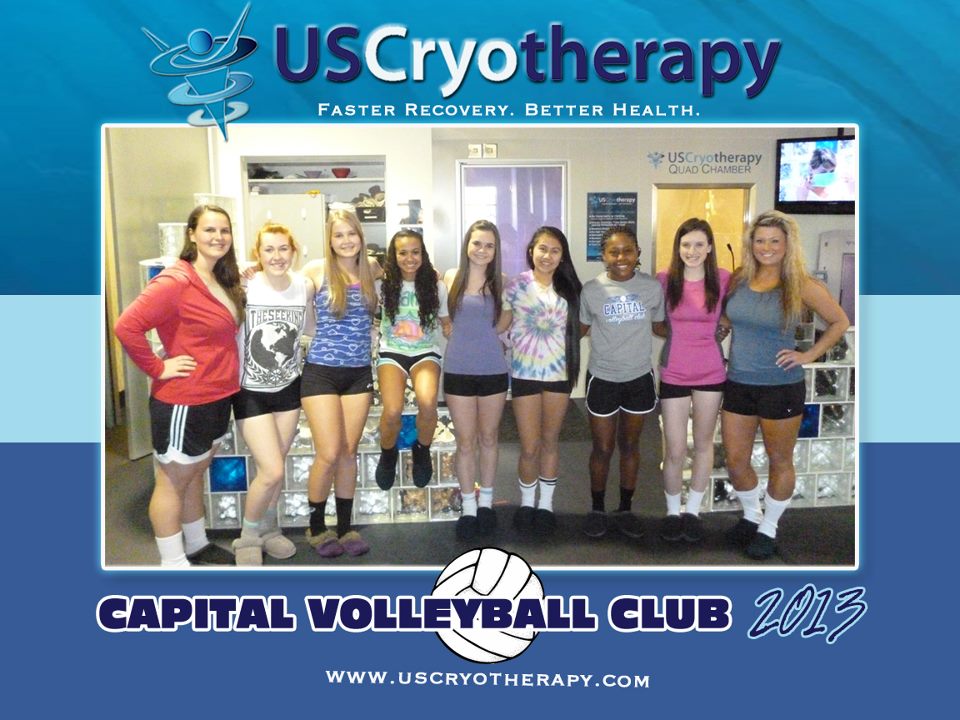 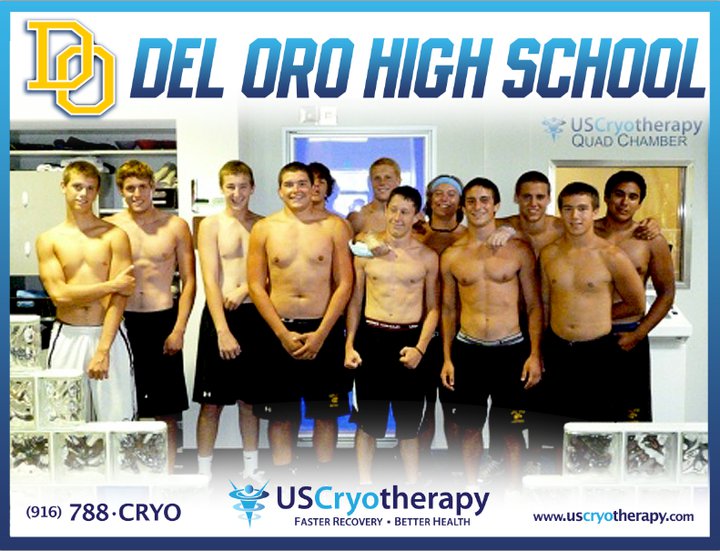 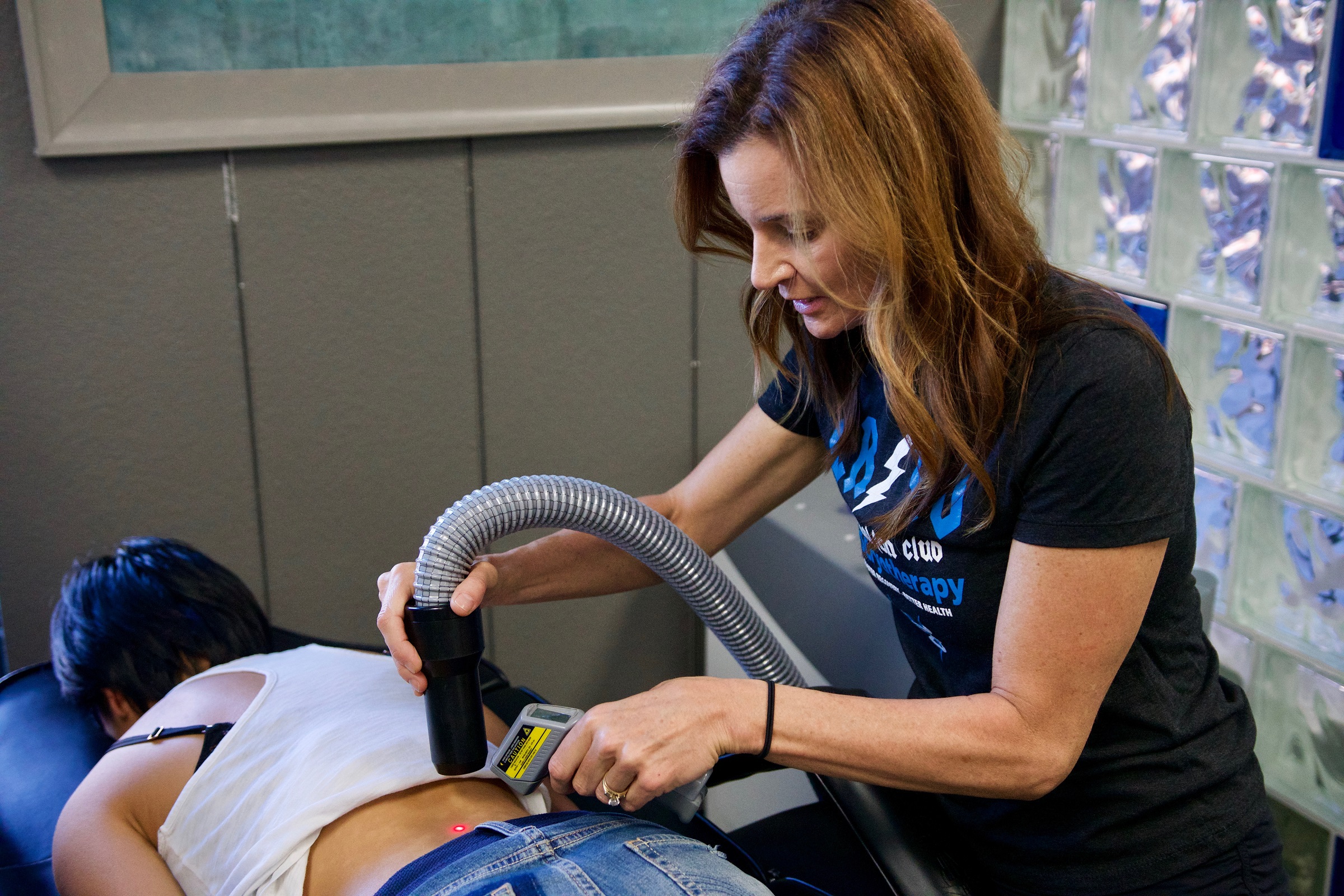 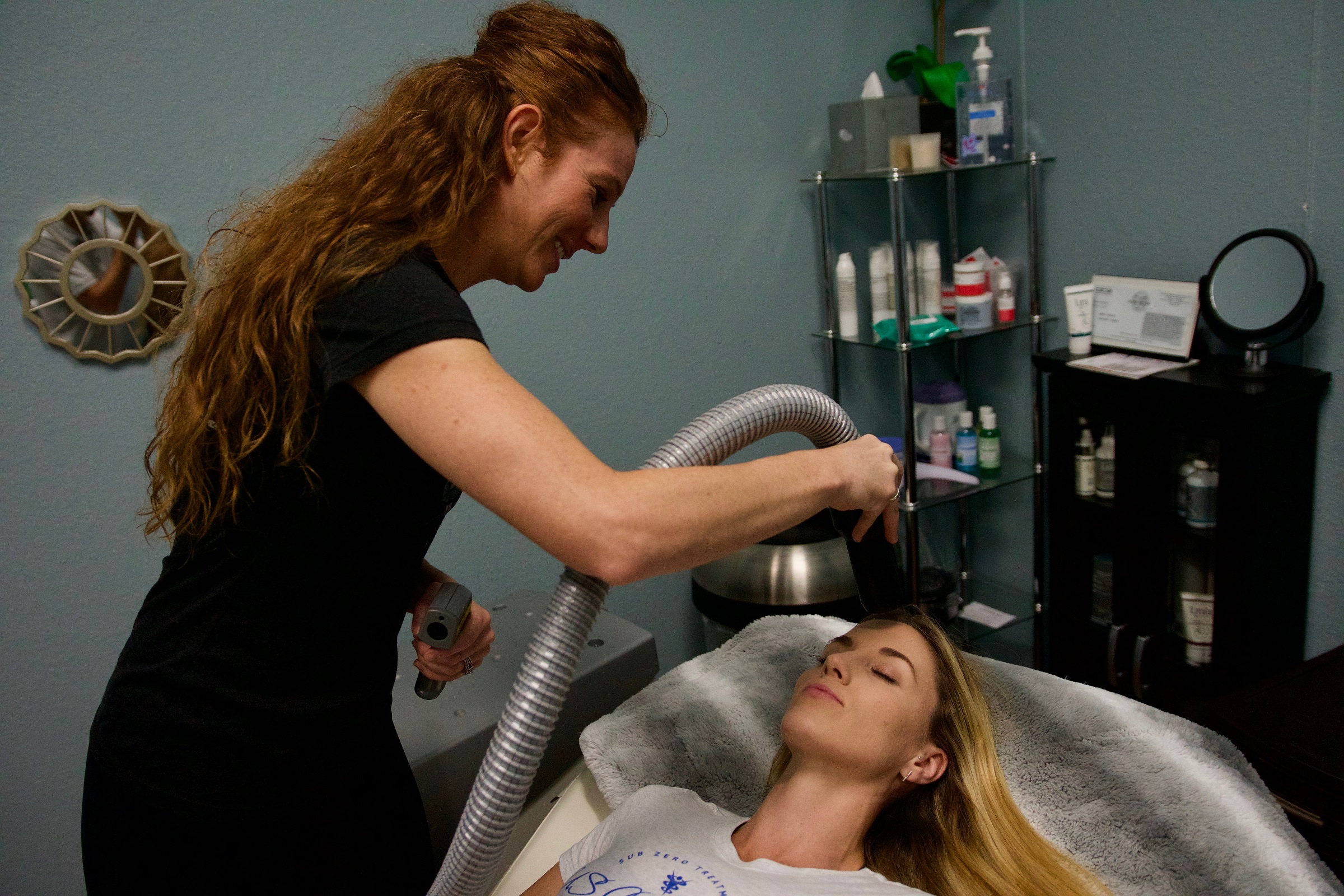 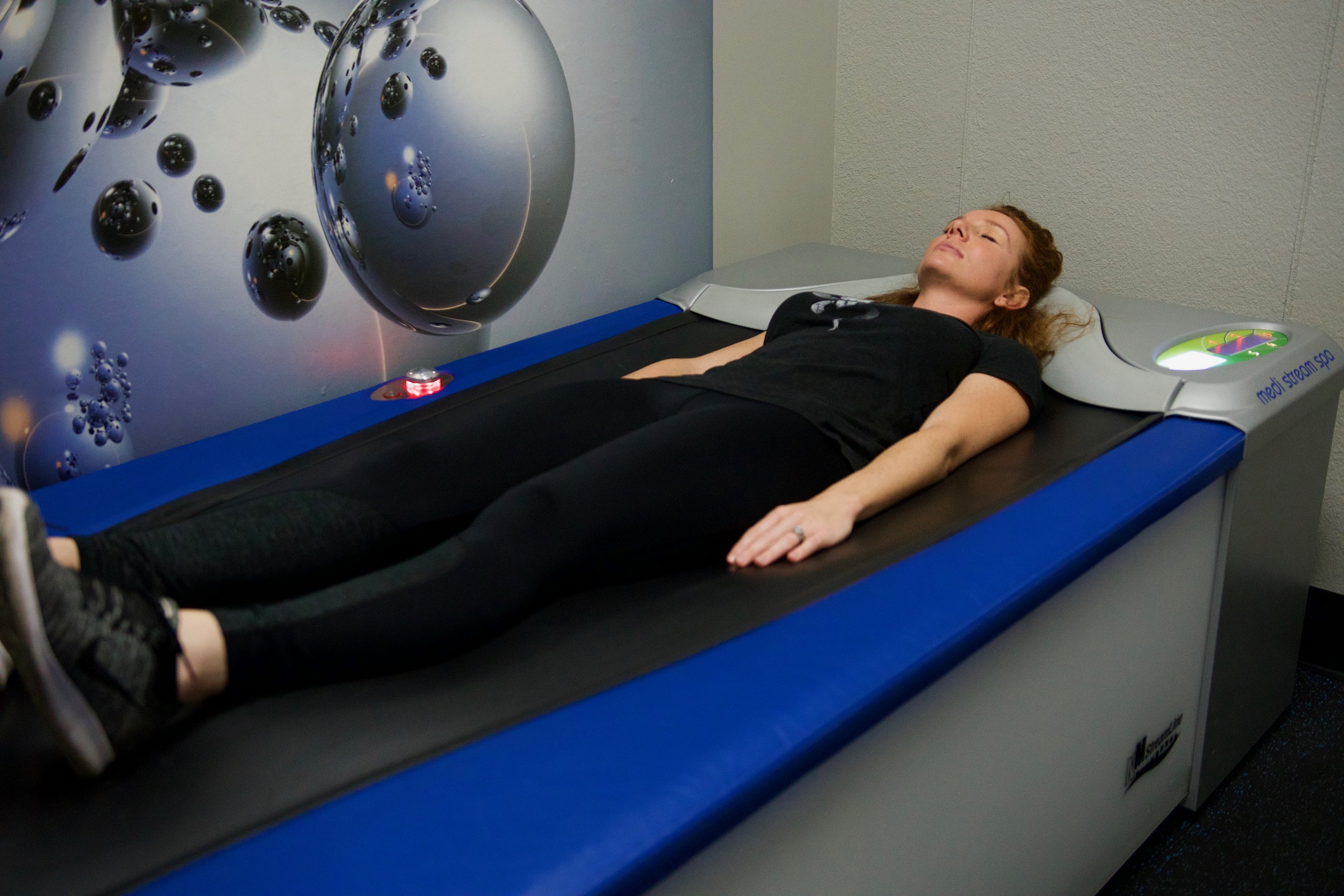 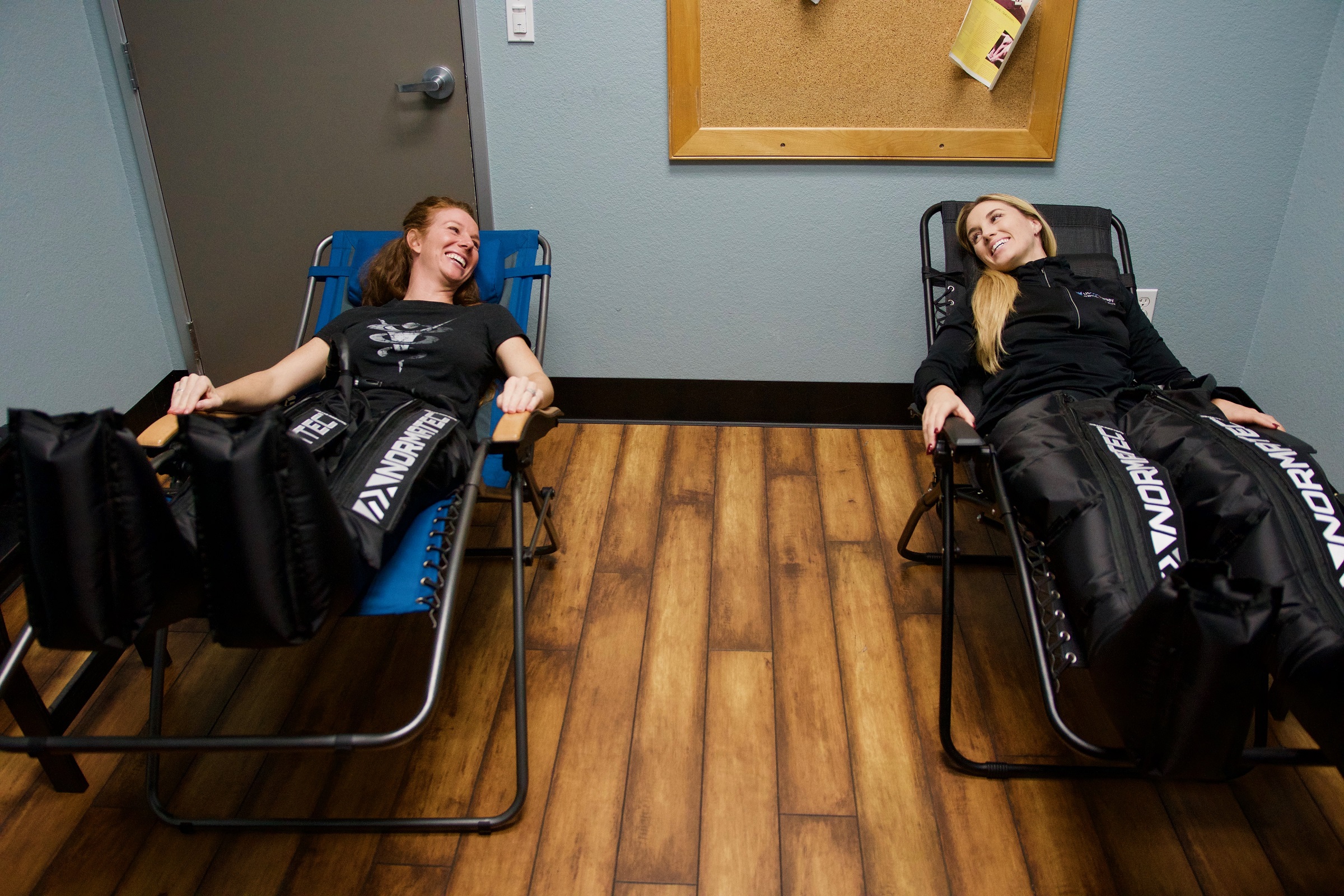 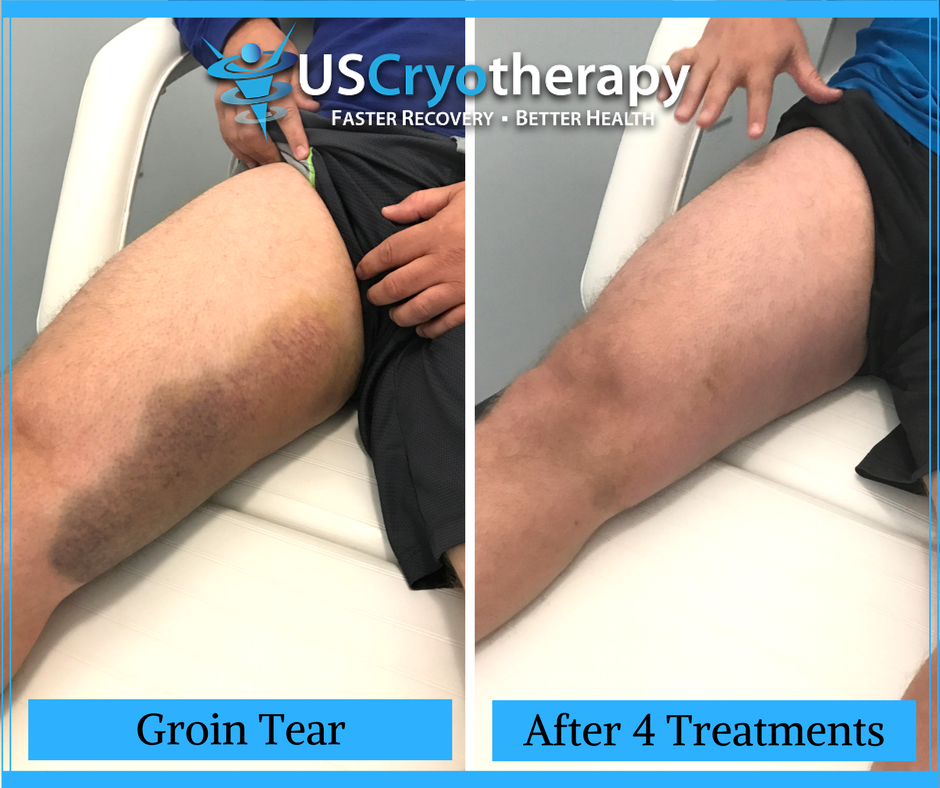