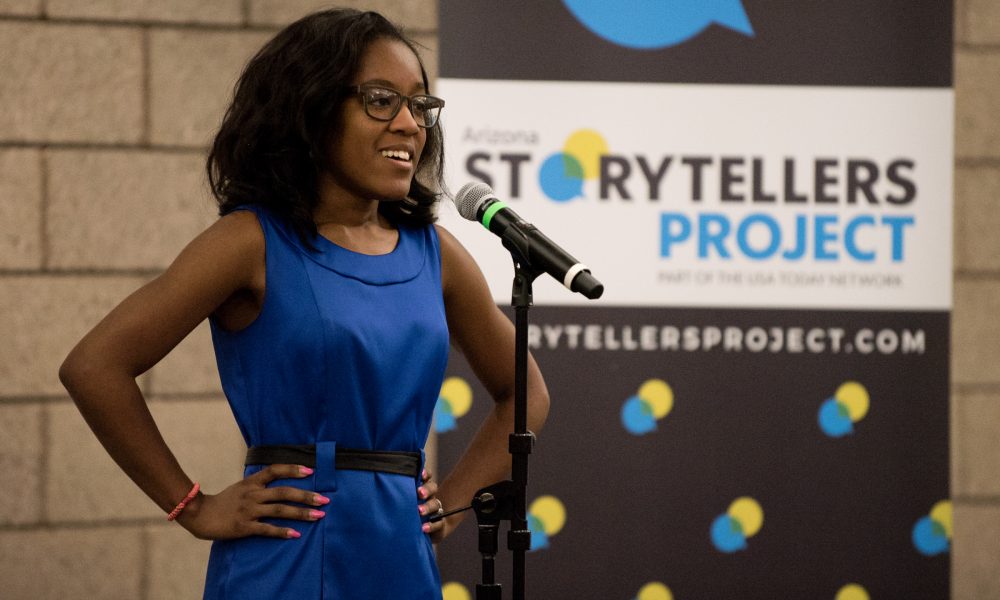 Today we’d like to introduce you to Elaissia Sears.

Elaissia, let’s start with your story. We’d love to hear how you got started and how the journey has been so far.
My name is Elaissia Sears and I’m running for Justice of the Peace because I want to help people. I have worked with people from diverse backgrounds my entire life. I have also had many interesting life experiences, including a Congressional scholarship to Germany, teaching English in rural areas of South Korea and the Dominican Republic, and I continue to work in education today. I am also looking to pursue a career in the criminal justice system as an attorney focusing on youth incarceration and successful community reentry. In addition, I am a small business owner and founder of a nonprofit organization.

While working at the Arizona House of Representatives, I found the legislative process fascinating, but I wanted to do more. I began observing in the justice courts, expecting the judges to treat people like damaged goods, only to be pleasantly surprised that there was open dialogue and solutions. Being a Justice of the Peace, you have the opportunity to impact people’s lives on an individual level, every single day. Our community has never had the representation that it deserves and I want to change that.

With Mesa being the first city in Arizona to pass a private prison contract, we need strong leadership in our elected officials more than ever. Right now, there is little trust between the community and the justice court. I would like to do community outreach events and make the process more transparent for those who do come into contact with the court. West Mesa is a working class community, so the expensive fines that come with charges can be hard on most people. At the JP’s discretion, we do have the authority to reduce fines based on people’s income.

Furthermore, there is a large population of undocumented people in my community. At the JP’s discretion, when an undocumented person comes into the court, you can advise them to not enter a plea. Instead, you can tell them to meet with an immigration lawyer, and set a different court date. Everybody who enters the court has a right to fair and equitable justice, regardless of the outcome of their case. All of these issues connect to someone being elected who operates with compassion and cares about people not getting stuck in the revolving door of the court system. Reducing recidivism is a benefit to us all.

Overall, has it been relatively smooth? If not, what were some of the struggles along the way?
I’m running for office at 24 years old, and it felt intimidating at first! Most of those feelings I had were mental. Knocking on that first door and having a conversation with a constituent was extremely nerve-wracking when I started. Growing up in Mesa as a black woman, racism is something that I often encounter. What scares me now is losing this race that I have worked so hard to win. Losing this race would mean surrendering our community to people who don’t care about all of us, but just the privileged few. There are days where you just want to give up, but failure is not an option. At the end of the day, this isn’t about me, as personal and frustrating as it might get. I continue to run because I know what is at stake. Mesa is the first city in Arizona to approve a private prison contract, and there has to be someone on the front lines who is going to be intentional in their decision-making. For some people, it could mean life or death.

Alright – so let’s talk business. Tell us about Elaissia Sears For Justice of the Peace Campaign – what should we know?
Mesa is so unique and continues to change. The people in power are the status quo of Mesa: white Mormon men. Meanwhile, in West Mesa specifically, we are over 60% Latino. It is a minority majority district and though our legislators are all people of color, our justice court does not reflect that. These are crucial positions, especially because people of color are arrested and incarcerated at higher rates than their white counterparts. The West Mesa Justice Court has the highest caseload in Maricopa County out of 26 justice courts and is one of the worst performing. We should expect much more from our elected officials and elect true public servants. It’s time for Leadership For A Better Mesa.

Any shoutouts? Who else deserves credit in this story – who has played a meaningful role?
My fiance Sowan Thai has supported me the entire way and is the closest thing I have to a campaign manager. My mother is running simultaneously for the statewide office of Corporation Commissioner and has always encouraged me. My dad’s wise words help me keep everything in perspective. My grandmother is a huge Sears Family Cheerleader! There are several people who help behind the scenes that I am forever grateful for. Of course, every single person who has donated their time, money, or positive thoughts toward me, including my neighbors! 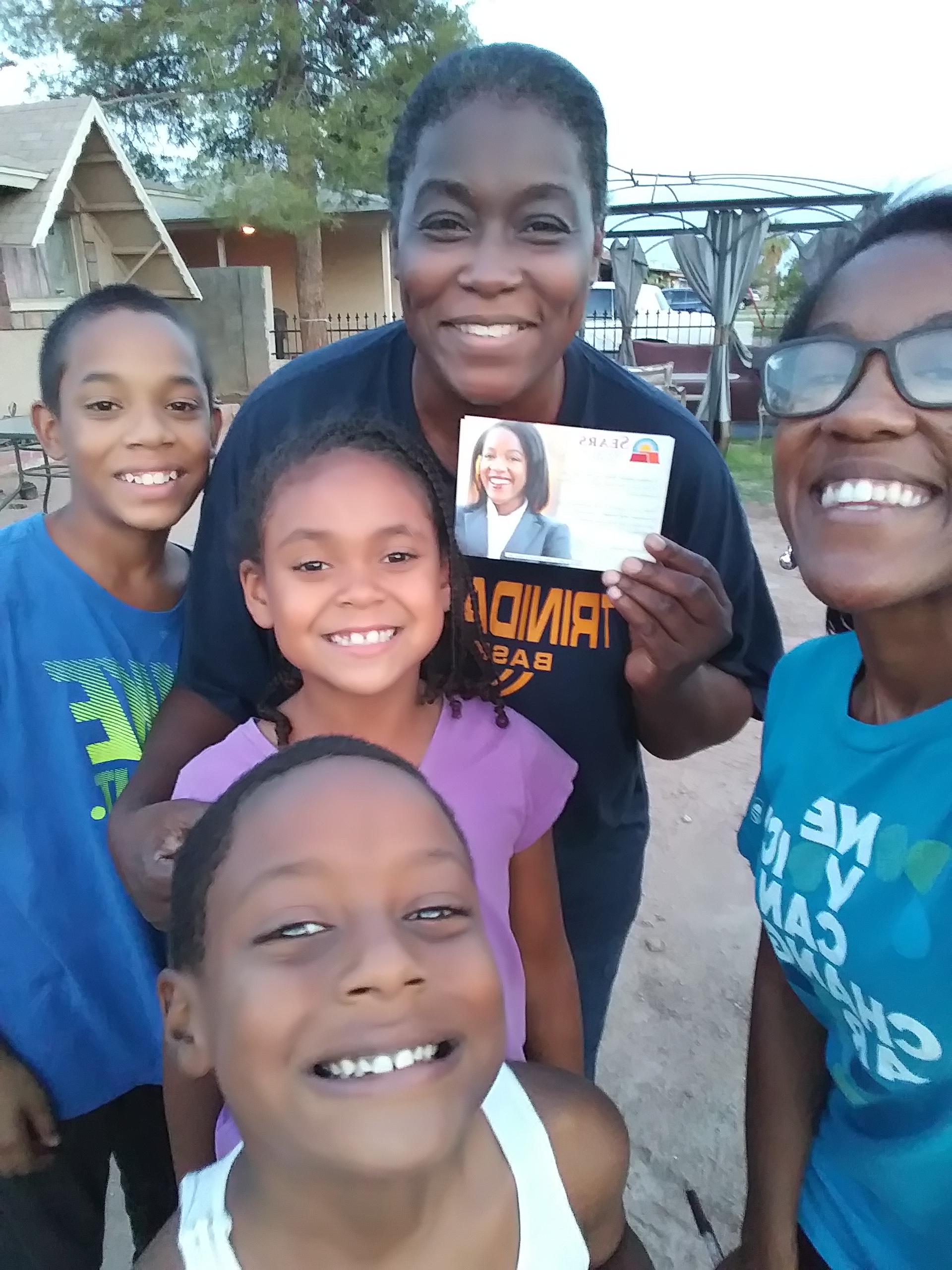 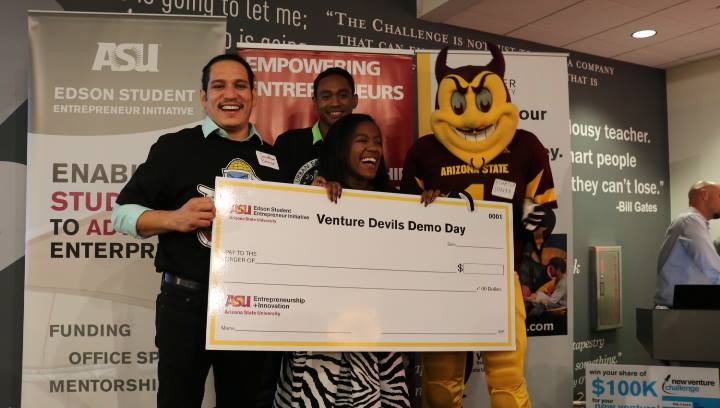 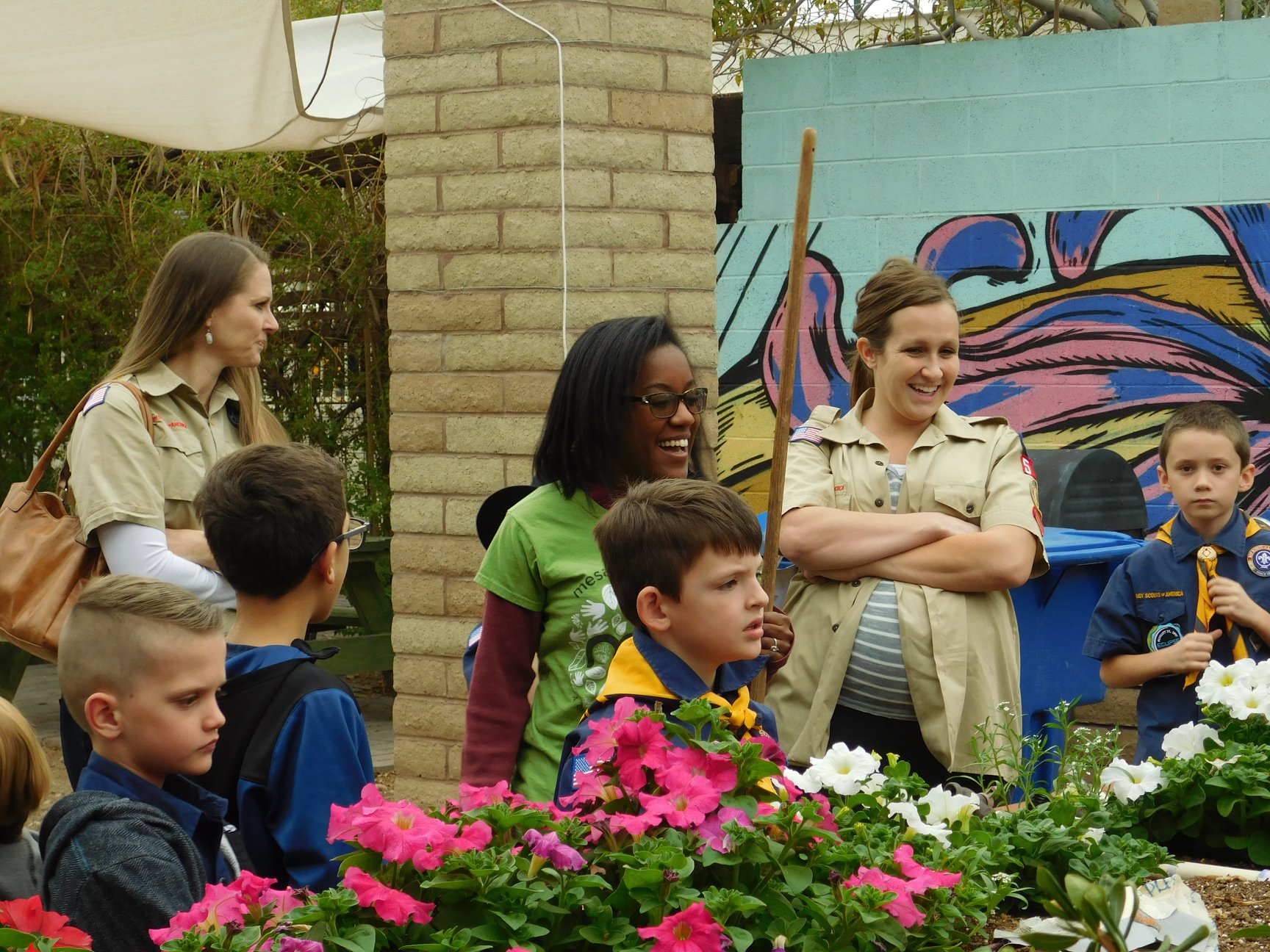 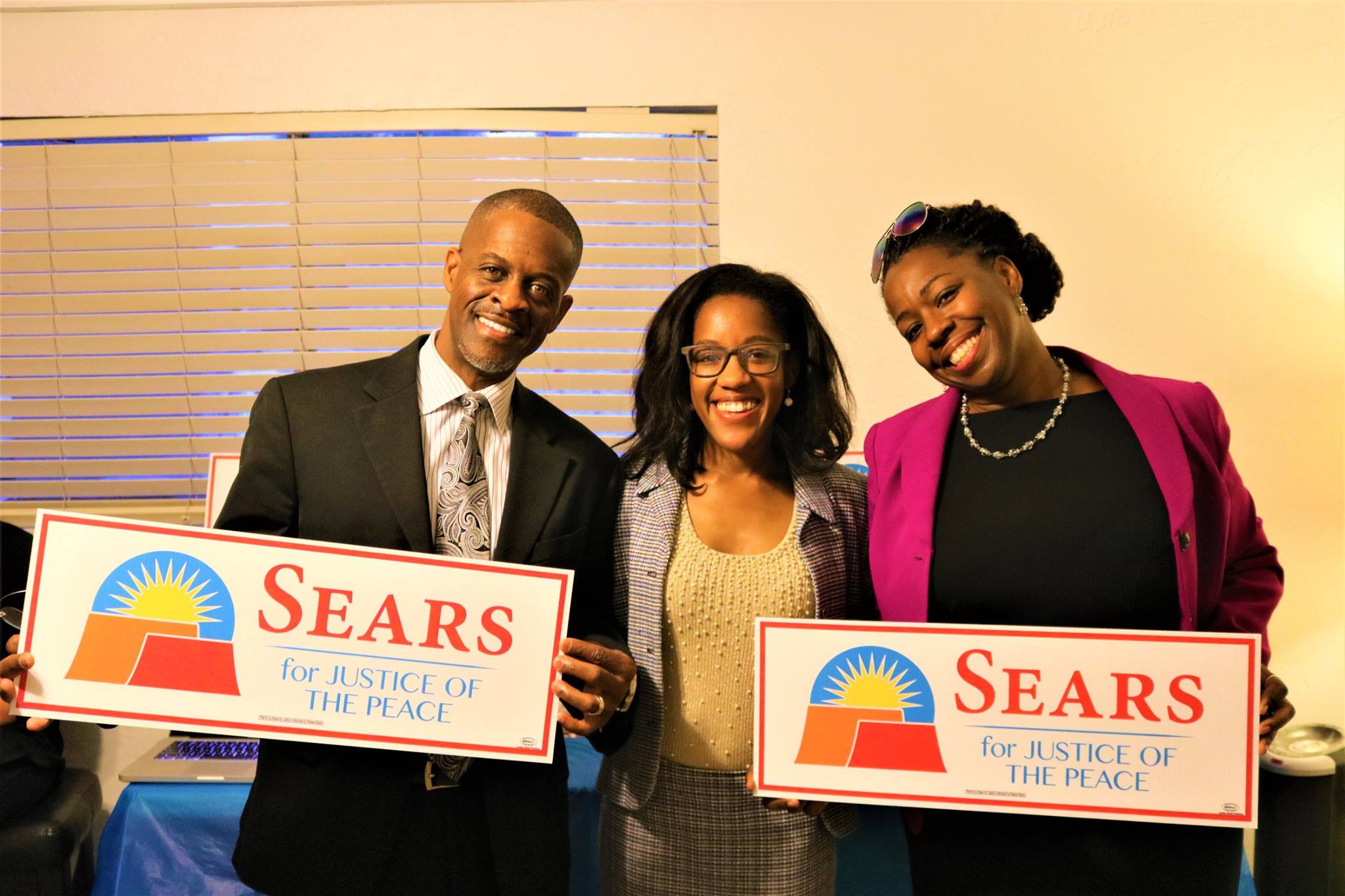 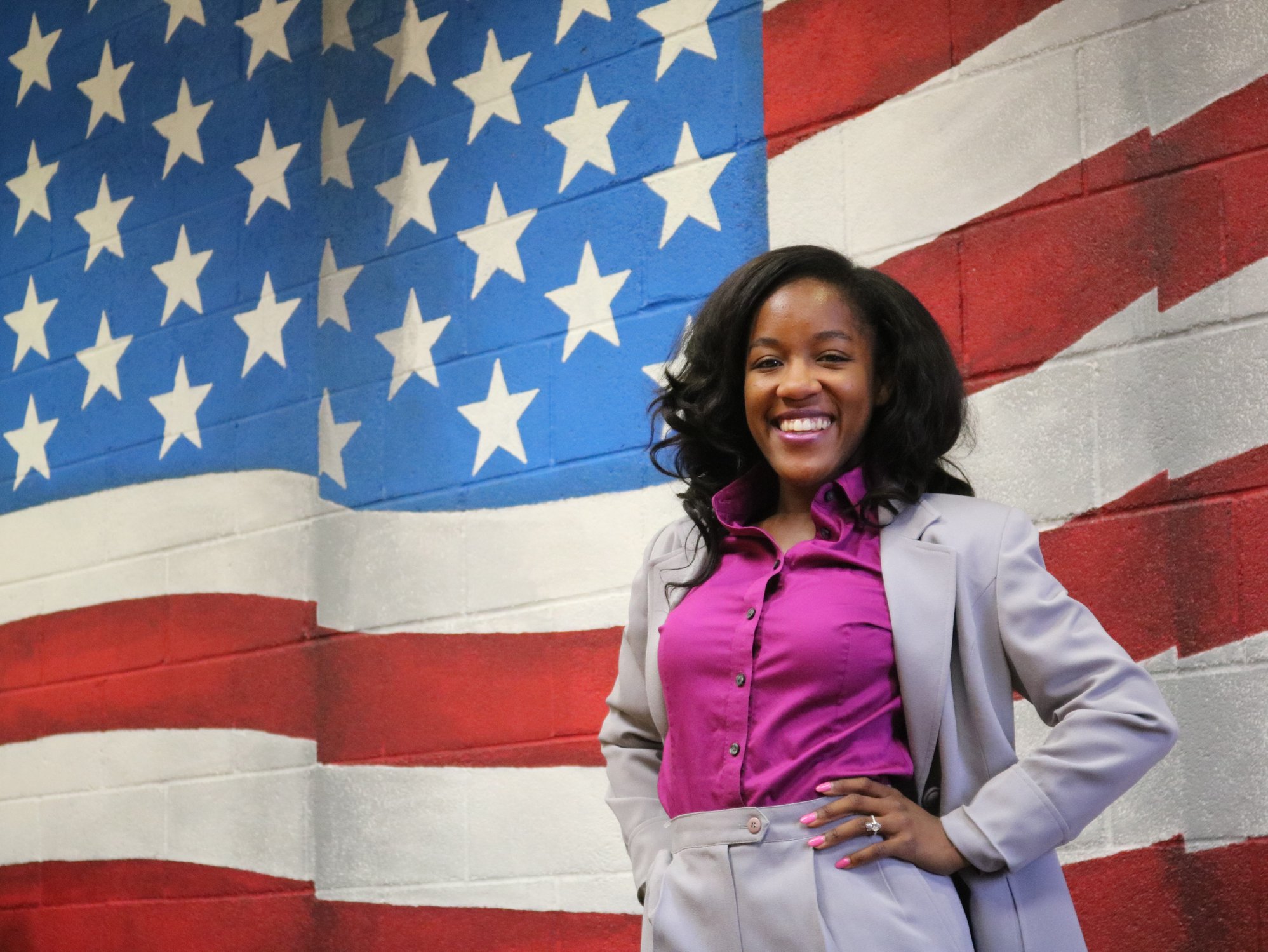 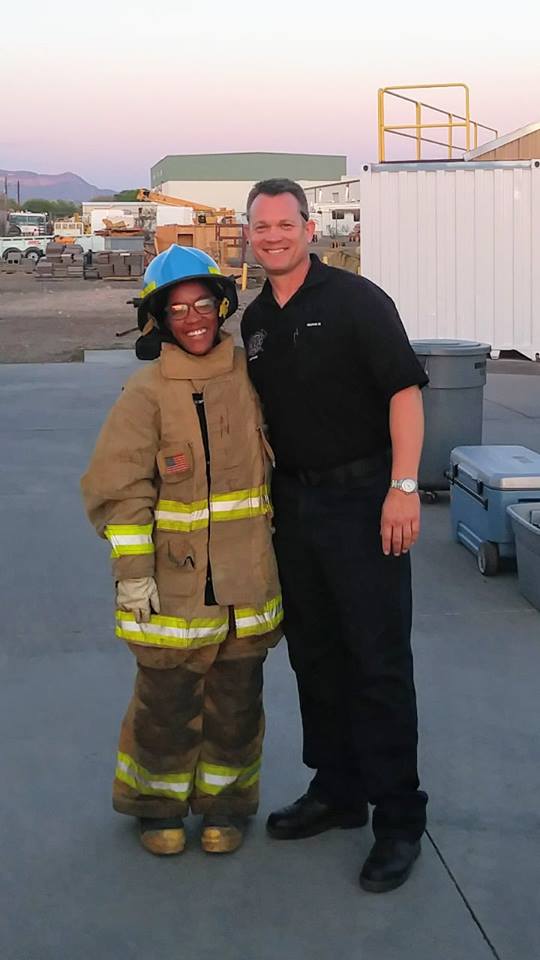