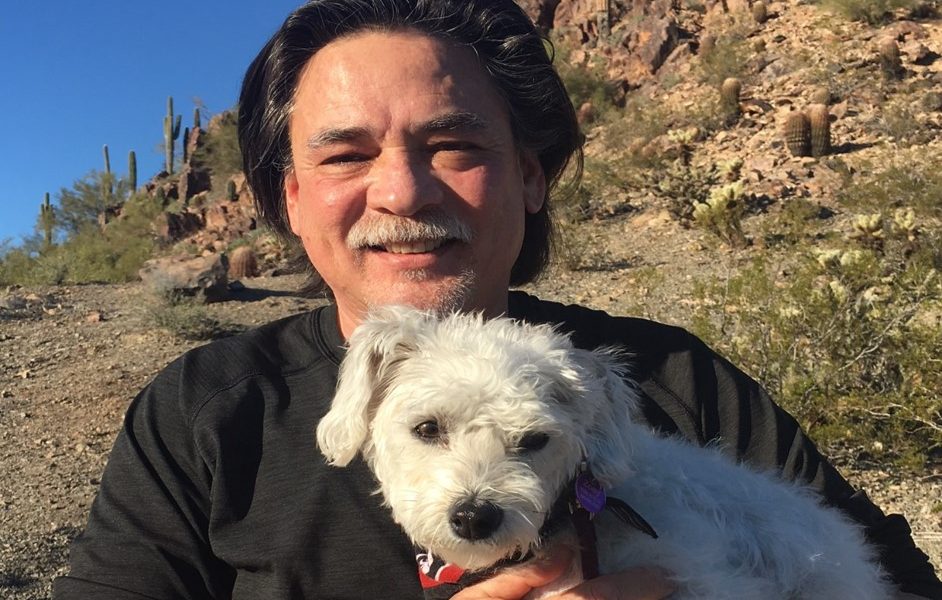 Today we’d like to introduce you to David Burmeister.

We’re always bombarded by how great it is to pursue your passion, etc – but we’ve spoken with enough people to know that it’s not always easy. Overall, would you say things have been easy for you?
For many years the growth of Jin Shin Jyutsu happened naturally, and without advertisement. My mother firmly believed that those who were ready to know Jin Shin Jyutsu would be divinely guided to learn. But a lot has changed and we understand that we have a responsibility to be more visible to the general public. We are learning to engage public awareness through social media and other forms of popular technology. It’s important for the MB JSJ institute to understand how people wish to learn new information in these busy and creative times.

So, what’s next? Any big plans?
Our biggest innovation will be the development of online classes and special topic presentations. We are setting up a portal with the express purpose of streaming live and prerecorded video content. 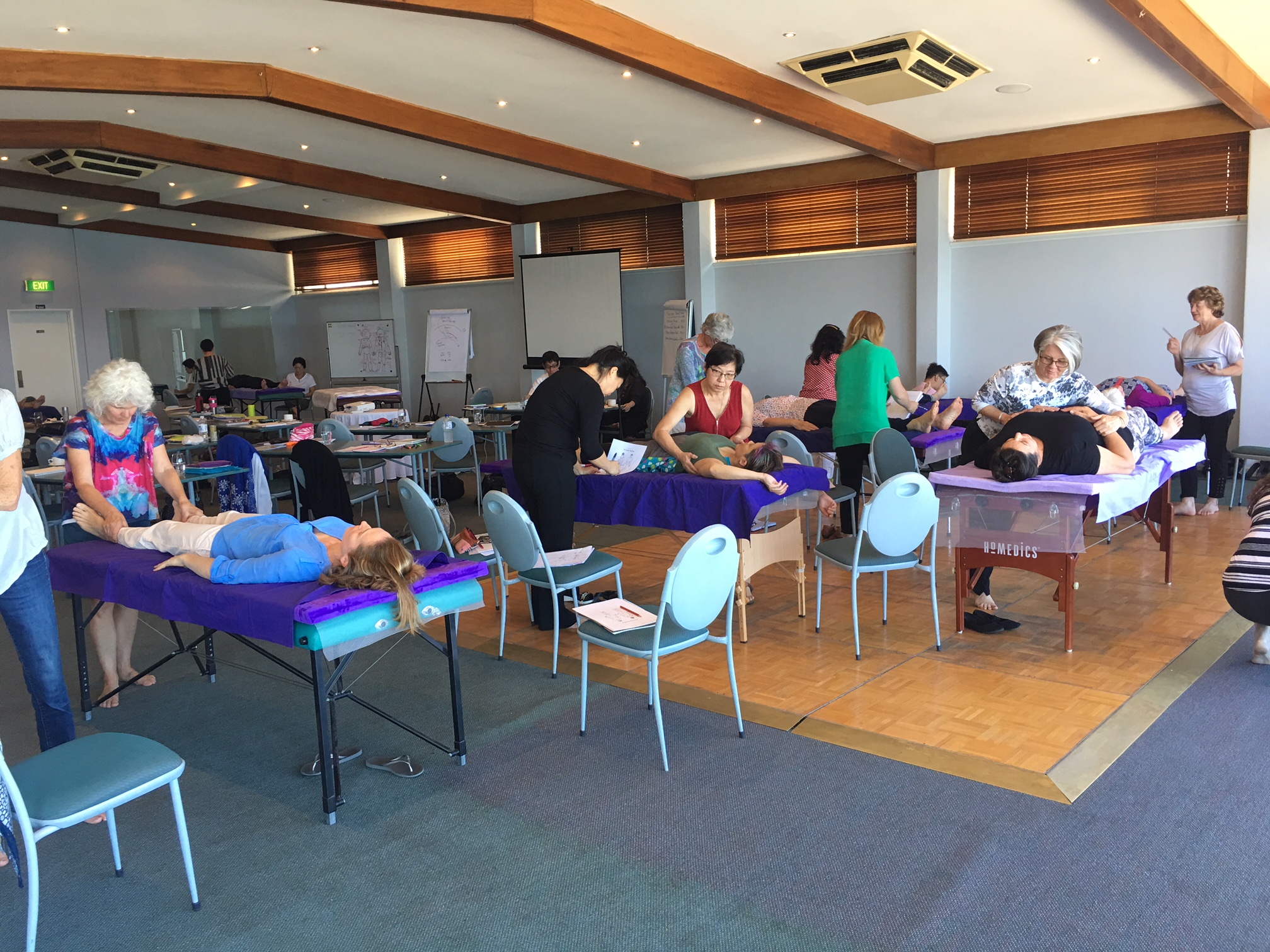 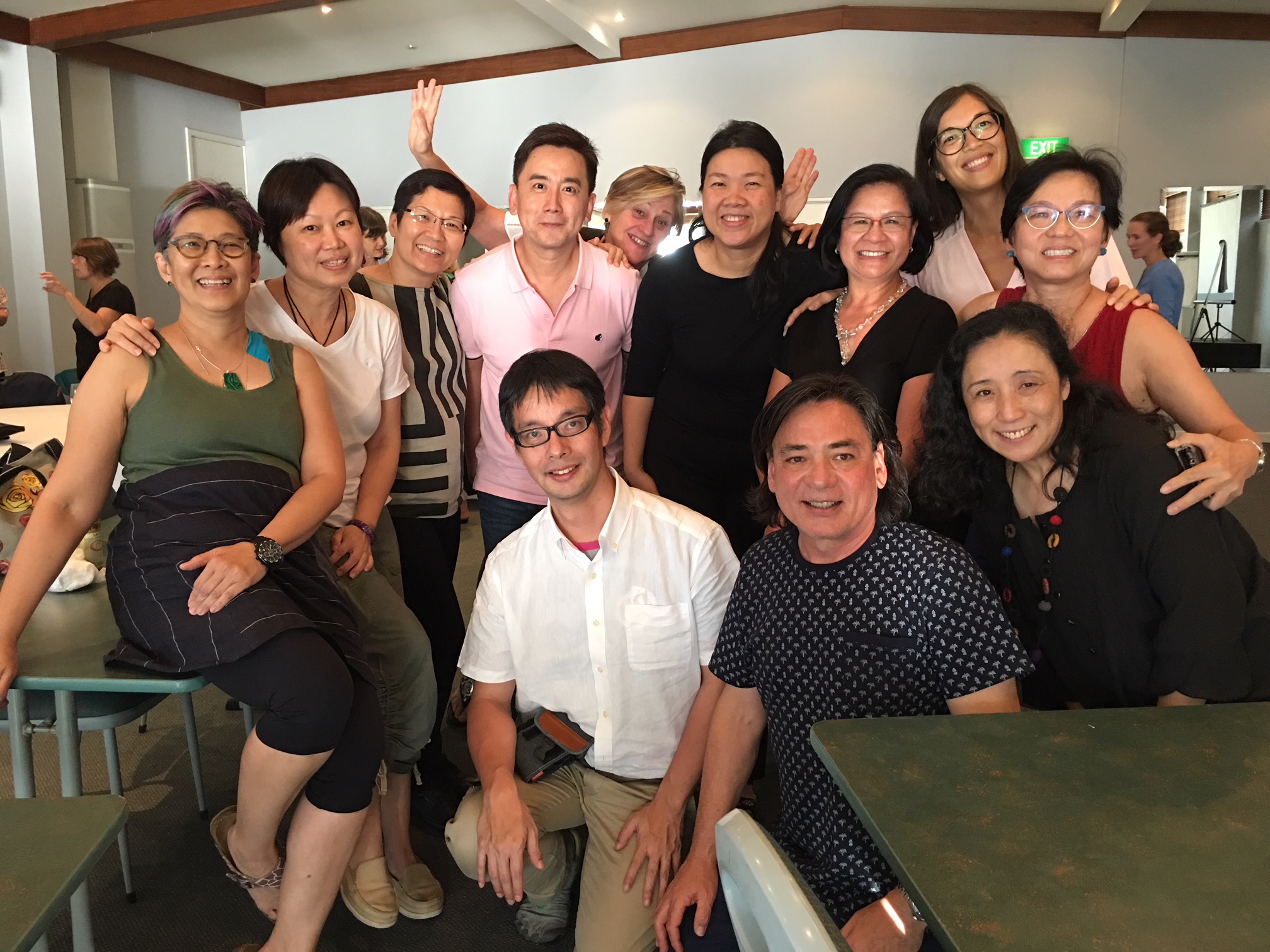 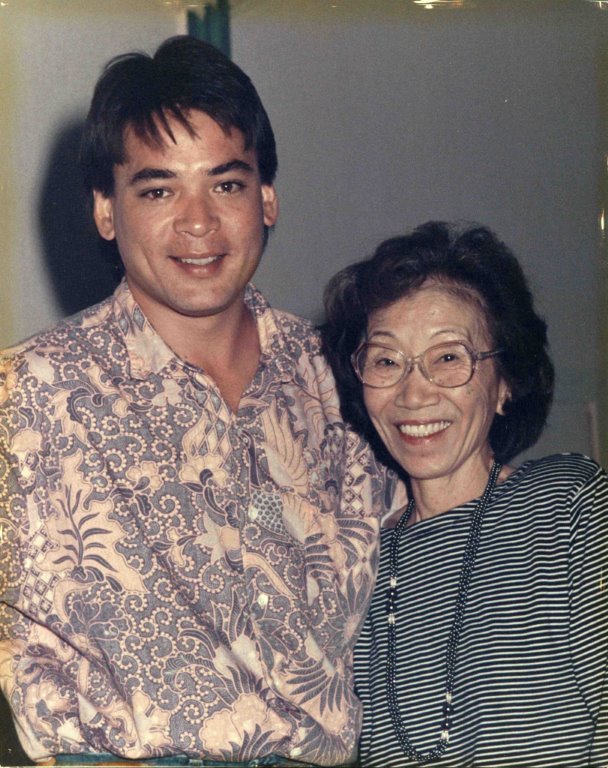 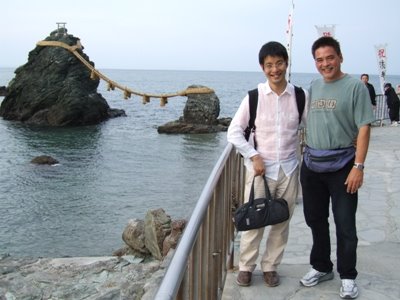 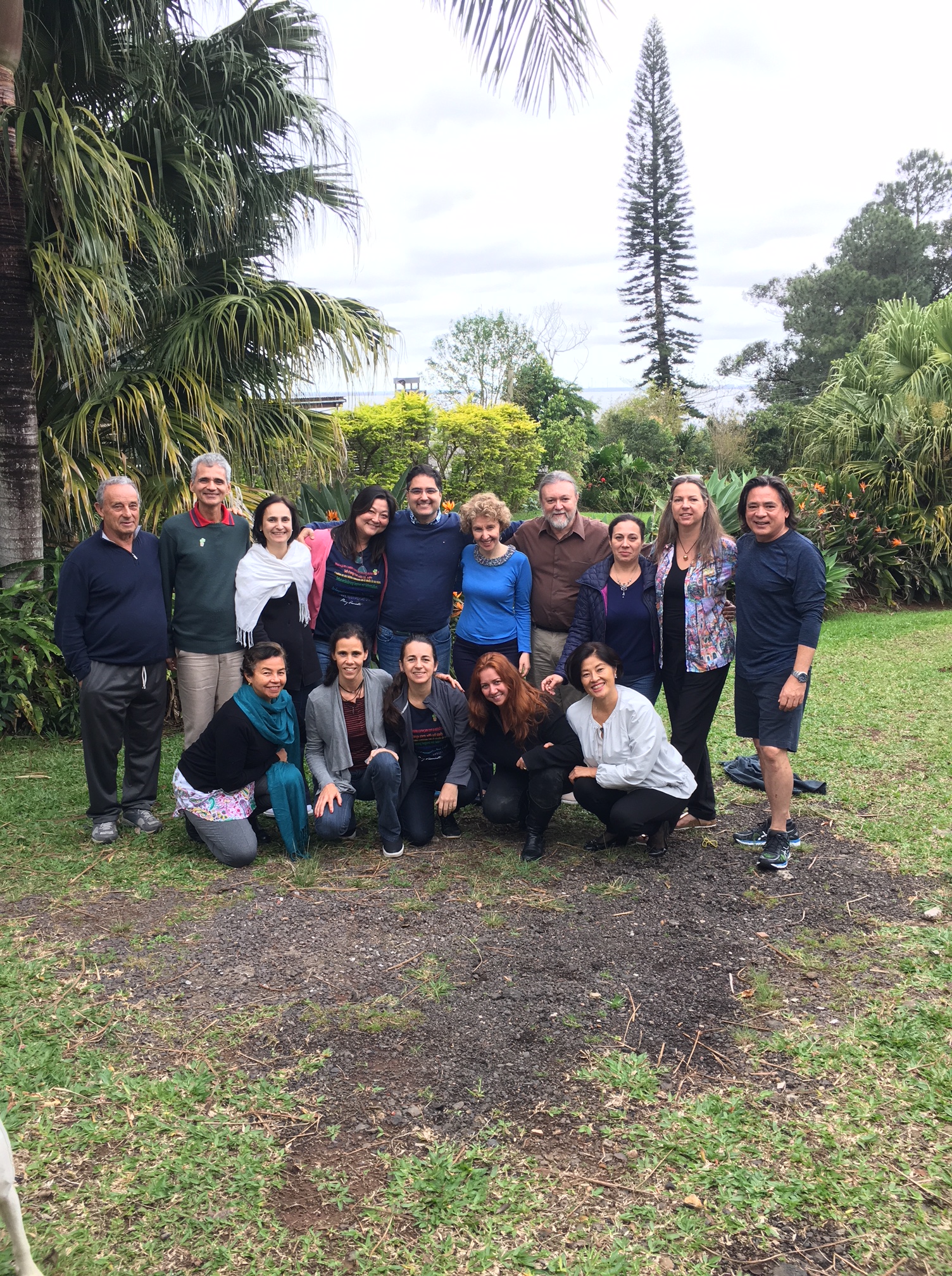 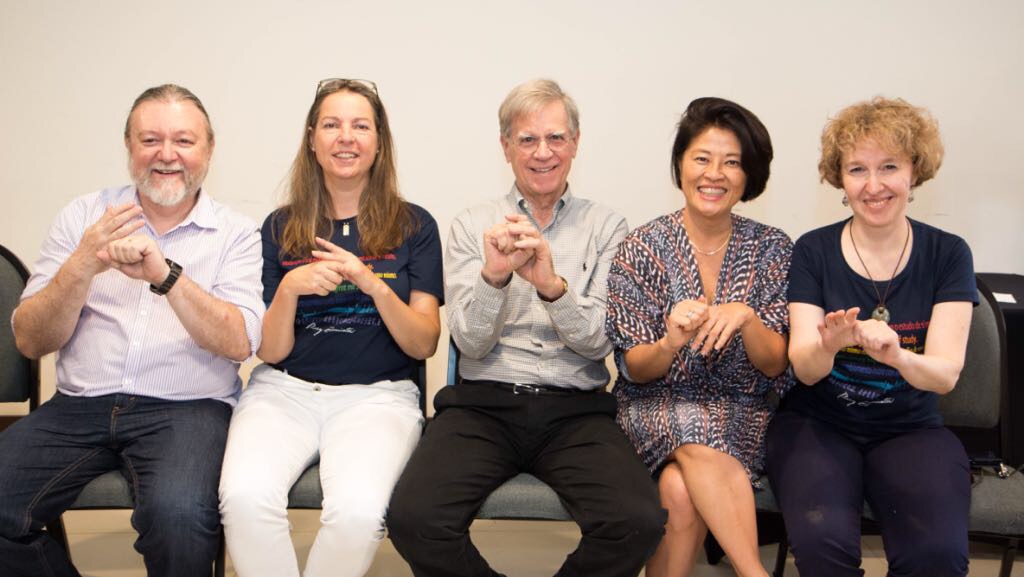