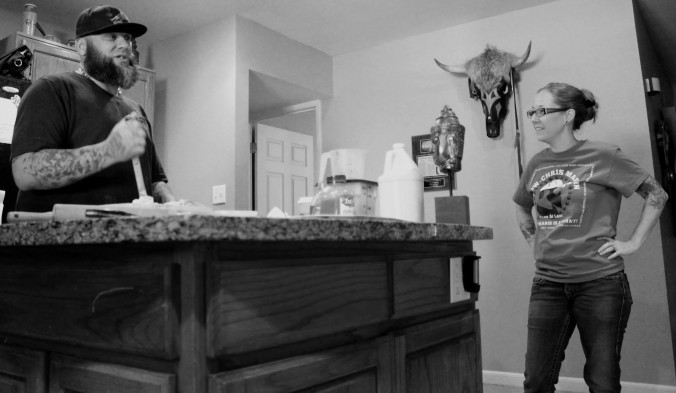 Today we’d like to introduce you to Chris Martin.

Chris, please share your story with us. How did you get to where you are today?
I started off as a patient, and a chef, who created an edible line known as Zonka Bars. In 2012 I was raided for making my edible line when my business partner stole our products and sold them to a detective. Instead of him going to jail he signed a deal with the state of Arizona. I went to jail and my wife and kids were involved and forever changed.

We started Hempful Farms, one to continue to help others and two to pay bills while on bail fighting our case. During court, we also opened the cafe and retail shop. After three years of fighting our case I was sentenced to two years in prison. I was released in February. Since then we have gone public, opened our 4000 sq. ft. facility and will be featured on Fox Business with Ed Begley JR and As Seen On TV with Kevin Harrington. Our brand has grown to 30 products and is globally distributed.

Great, so let’s dig a little deeper into the story – has it been an easy path overall and if not, what were the challenges you’ve had to overcome?
The raid was the biggest hurdle to overcome, not to mention everything from sourcing to banking issues.

Please tell us about Hempful Farms.
We are a hemp manufacturing company and retail shop. We also own the trademark for Hempful Farms Cafe, were in a joint venture with American Green, we bought Nipton CA. We’re proud to be the leading innovator on all things hemp, from sustainable farming to building to houses to manufacturing products Paw Puddy is our pet line and is ramping up quickly as well.

Do you look back particularly fondly on any memories from childhood?
Surviving foster care in Kansas 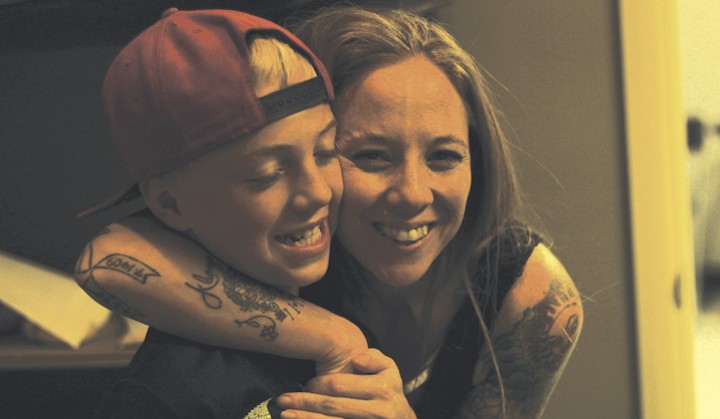 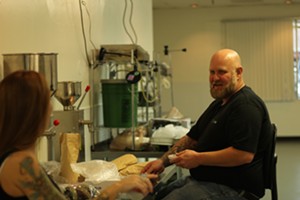 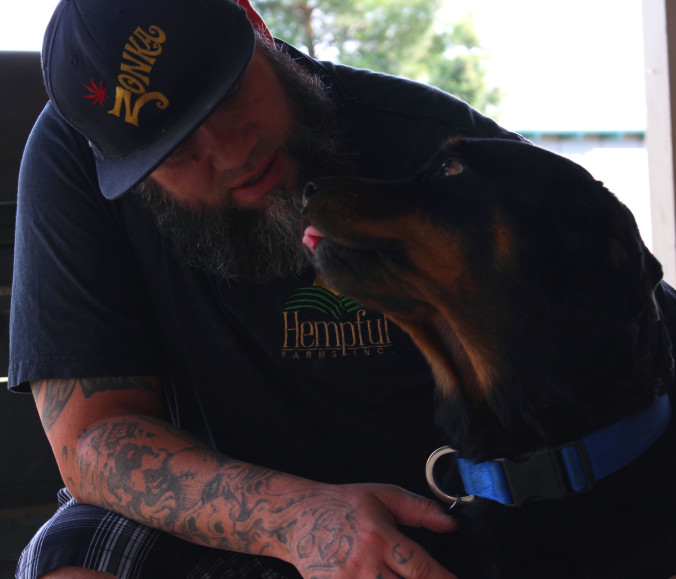 Chris Martin created Hempful Farms, a company dedicated to producing hemp products, after he and his family noticed improvements in their health from using the plant. Photo taken on April 26, 2017. 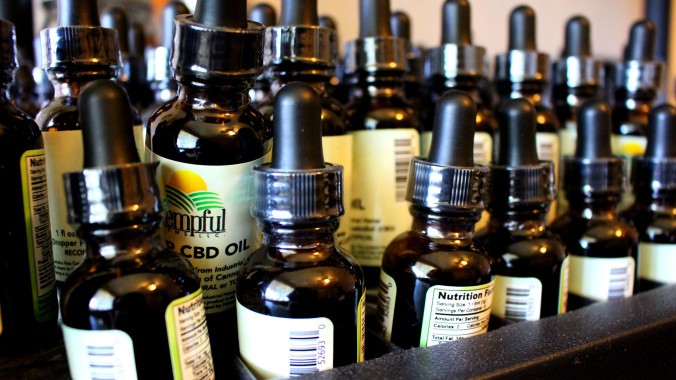 Extracted from the cannabis plant, cannabidiol (CBD) has wide potential as medical treatment. Unlike THC found in marijuana, CBD does not contain psychoactive effects that typically produce the “high” one experiences while smoking. Photo taken on April 26, 2017. 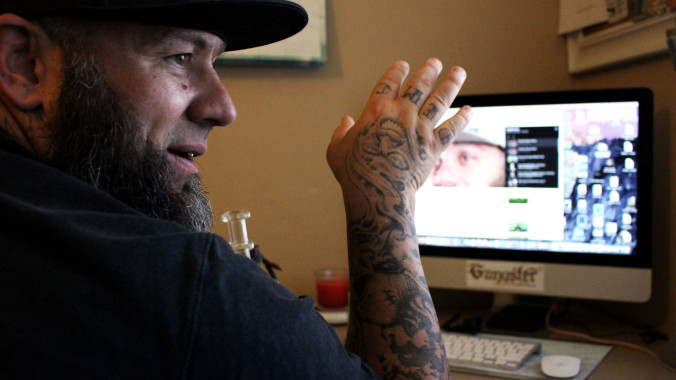 Until they have a permanant location, Hempful Farms operates mostly online— selling Paw Puddy and other CBD products through the web. Chris Martin is launching a new web channel, “Hemp Chef,” to help expand their brand. Photo taken on April 26, 2017. 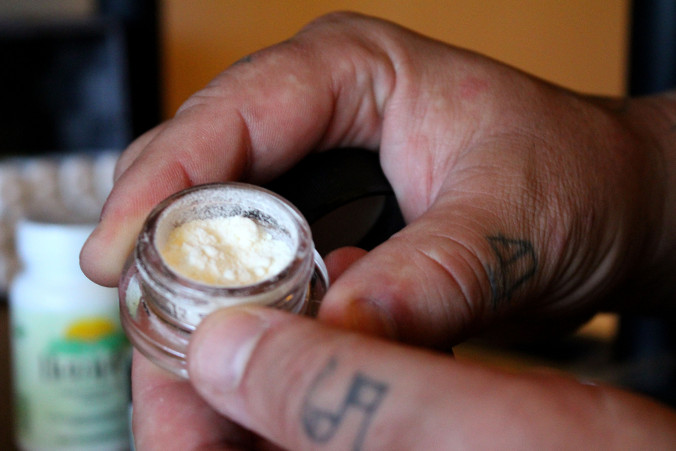 Concentrated CBD powder is a strong pain relieving medicine found naturally in the cannabis plant. Hempful Farms sells it alone, and adds it to other products for consumption. Photo taken on April 26, 2017.