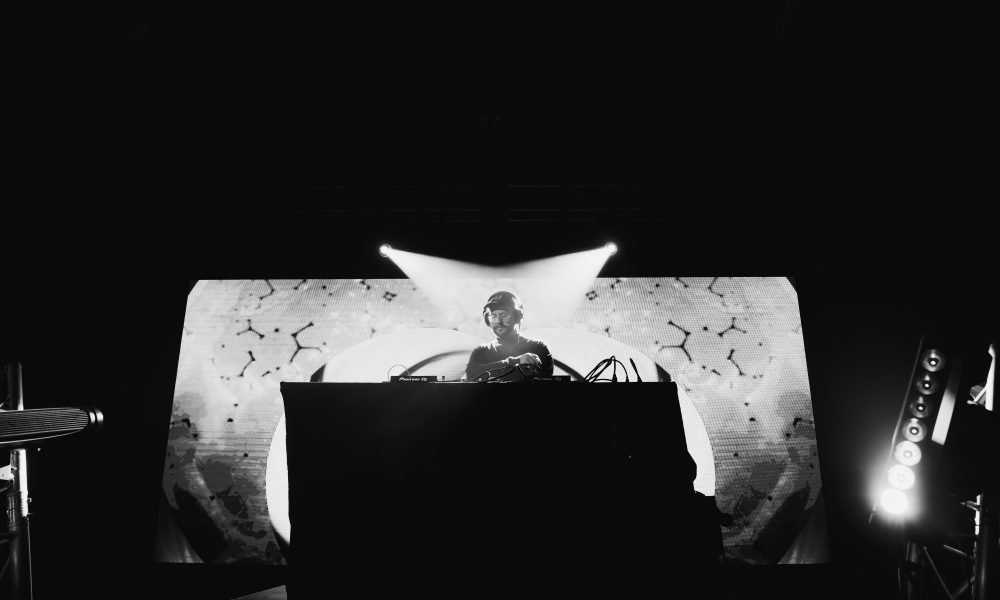 Today we’d like to introduce you to Tony Alger.

Hi Tony, thanks for sharing your story with us. To start, maybe you can tell our readers some of your backstories.
Got into the whole music thing with actual depth my freshman year of High School back when my family was living in California. I had been playing instruments and even mixing records from an early age but I think my own style arose around that time. I got a microKorg, ripped a bunch of samples from sketchy online sites, and downloaded my first DAW… definitely not the popular software we use now but it did the job: let me lay down music. Back then I was going through a huge Animal Collective, Boards of Canada, and other electro-hipster bands with a splash of jungle and drum and bass.

Once I went up to Flagstaff to gain some knowledge at NAU, I started diving back into the DJ’ing thing. I mean it was perfect for me; I could still be at the gatherings and be an important aspect but also not having to really engage too deeply.

This led me to being Introduced to my musical family up north; Basement Beatz. We had our weekly social every Thursday nonstop for years (until quarantine obviously) and this led introductions to the other local venues and one of the main Arizona EDM companies. By the time I had left Flag, we had hosted many shows, been a huge part of the underground scene as well as be direct support for some of my personal favorite DJs around.

I moved down to Tempe after graduation and was immediately welcomed with the warmest of arms by the local EDM scene. Not going to lie, I was contemplating moving back to my home state after college BUT the local scene and everyone I have met here has made this feel like this is my homestate.

Now I’ve been here for a few years and I don’t plan on leaving permanently any time soon.

We all face challenges, but looking back would you describe it as a relatively smooth road?
Maybe the road hasn’t been the smoothest but being understanding of yourself, perseverance, and support from the people around you make it a lot better. There were definitely some issues with keeping my head on track, being on my own entirely for the first time, and definitely making standard youthful mistakes, the girl I had been with forever passed away sending me into a weird place and I had the stress of my current schooling defining my future weighing on my the whole time. As lame as this might sound, I think it’s pretty accurate here.

The road isn’t going to be smooth, it’s asphalt after all.

But when you’re in the car with good people and especially good music, it almost doesn’t matter how many potholes you’ve hit.

Thanks – so what else should our readers know about your work and what you’re currently focused on?
I’m more known for my DJing than anything else because without getting to know my music better, most people just see me spinning tracks on stage. Most people would label me as a “Drum and Bass” DJ but I try to not subscribe to one genre although it is my bread and butter.

Not a whole lot of young folks known for this classic of a genre let alone developing a passion for it; I would say that’s what separates me from the others. Out of a million DJ’s probably half of them are either Tech House or Dubstep. Everyone in EDM has a soft spot for DnB.

That’s a whole separate piece to this though. I am probably most proud of my orchestral compositions and the classical kind of music I write. Stuff that wouldn’t really work on these kinds of stages. That’s where I can express myself with more intimacy.

I strive to make my shows as different and unique as possible. A wider variety of genres, more unheard-of artists, and an improvised approach definitely makes that possible.

Let’s talk about our city – what do you love? What do you not love?
I’ll start with the most obvious one; the heat. My least. favorite part is the heat. But the best things I like about where we are at is just how connected and involved it feels.

Like I mentioned, I was welcomed into a brand-new community with such welcome arms. Now this community is massive. All over Phoenix our local music scene provides for so much more than listening pleasures. There’s always weekly hangouts at some very underground businesses. There’s always a show at some crazy good venues. My favorite part about this city is that there is always something to do no matter who you are.

Now there’s a million other reasons why I like this place, but that is definitely the best. 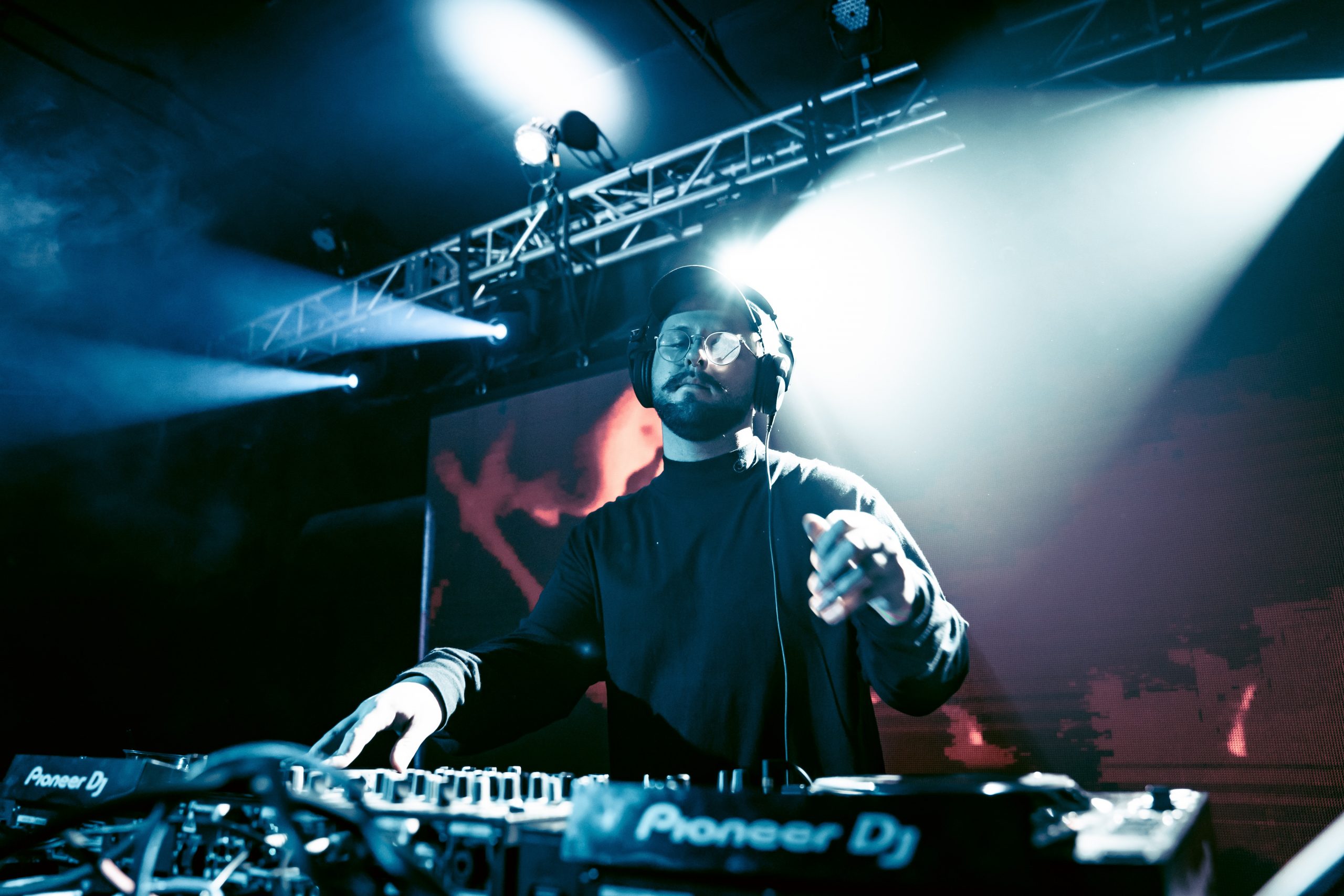 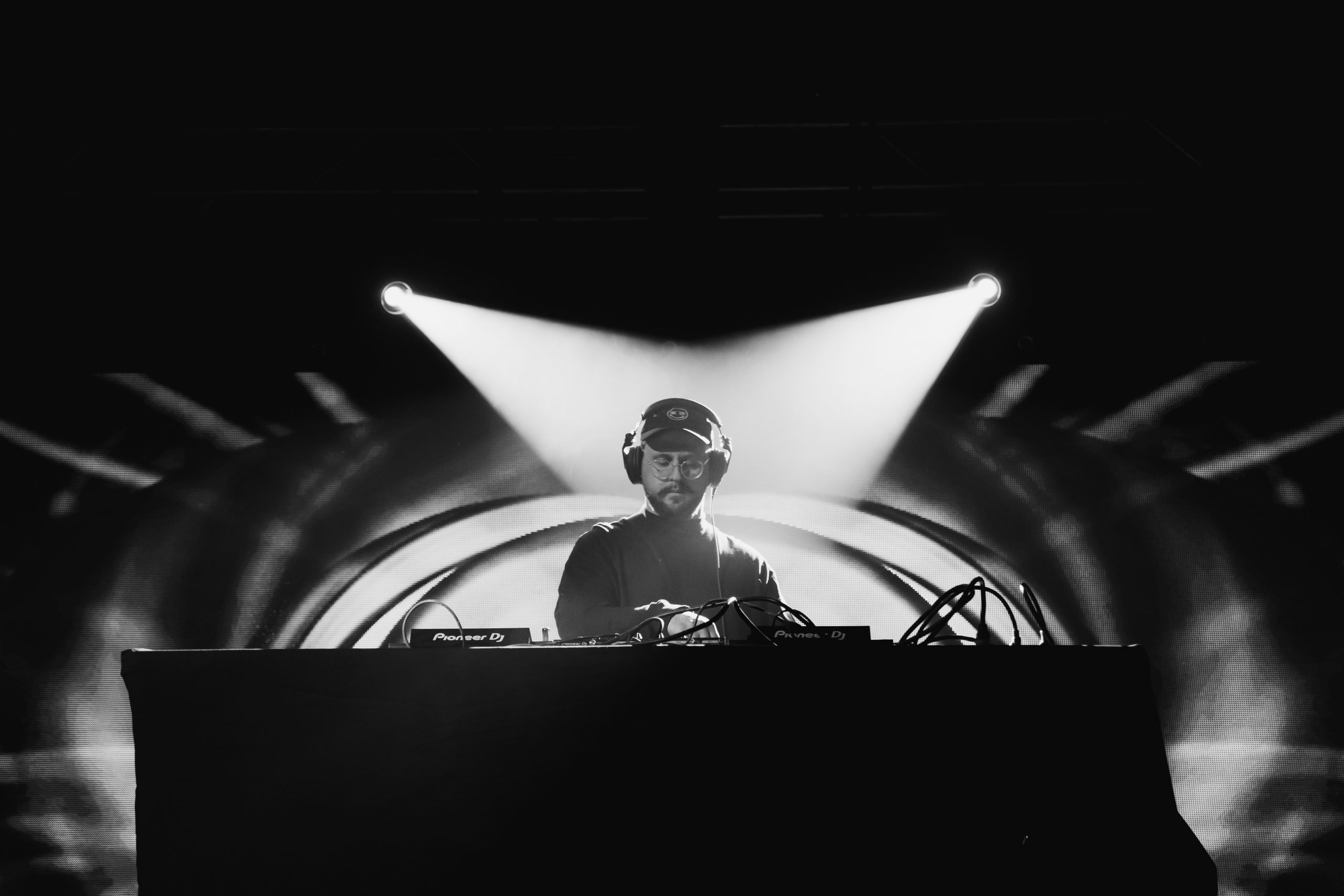 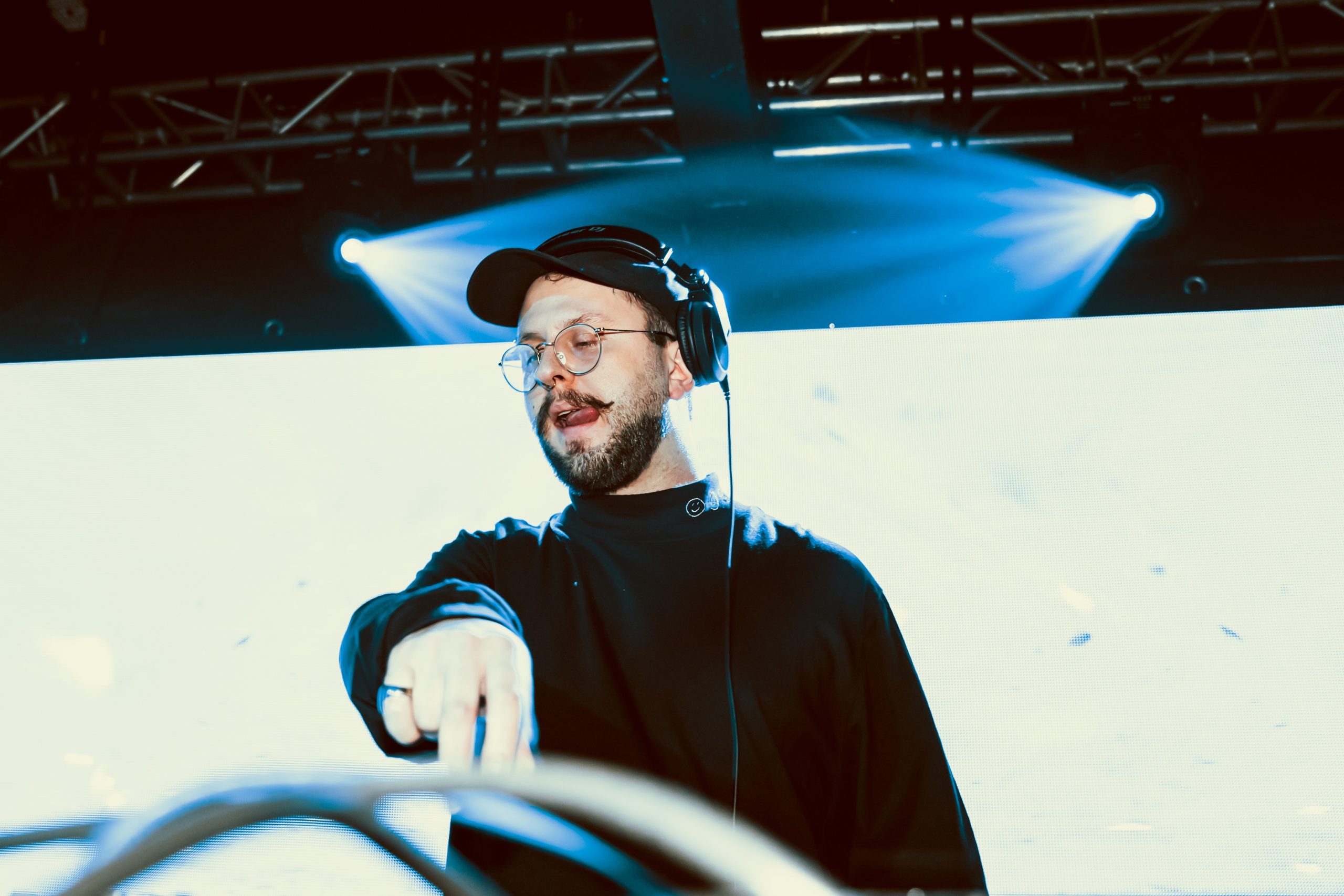 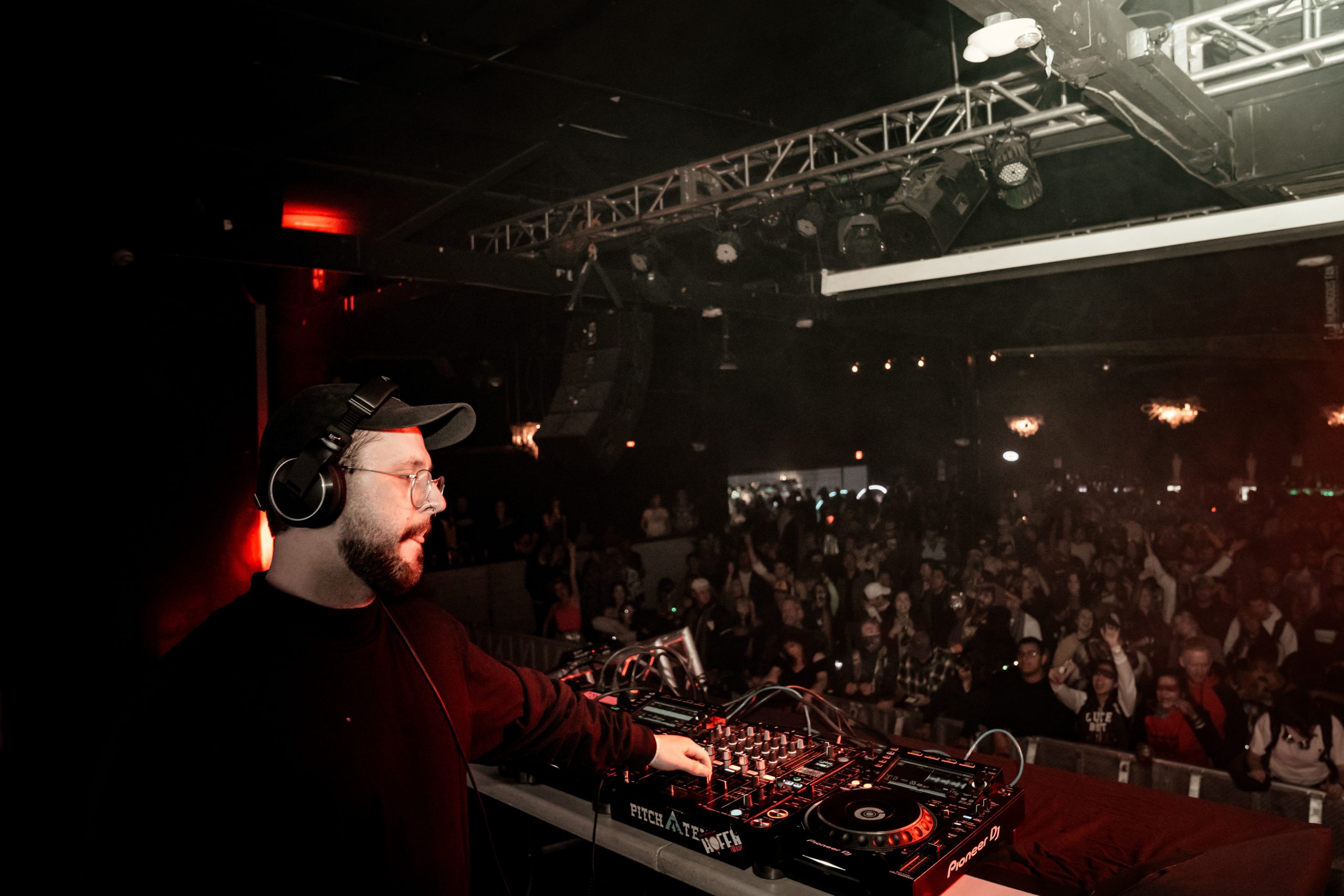