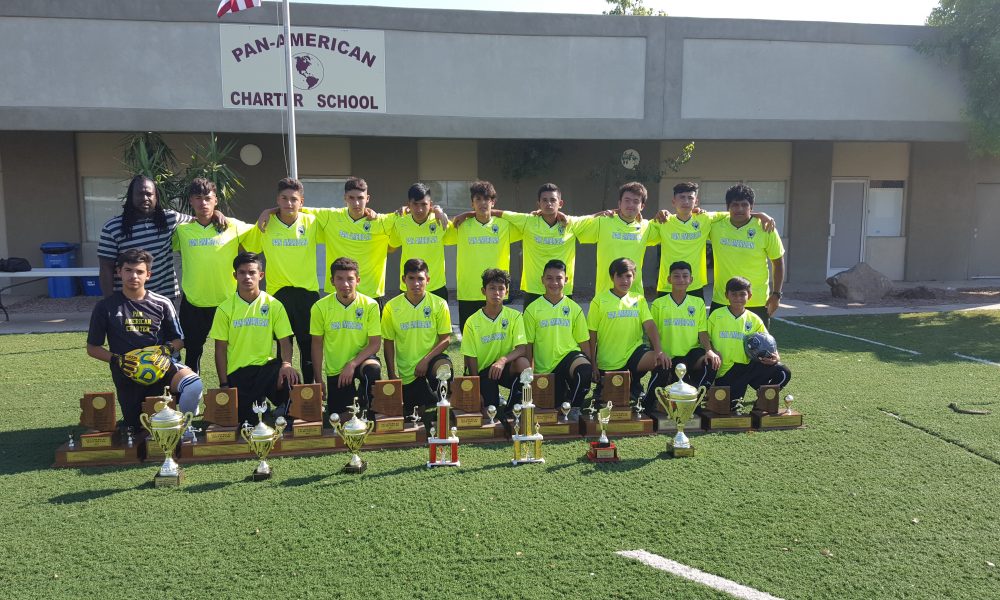 Today we’d like to introduce you to Marcus Bailey.

Marcus, can you briefly walk us through your story – how you started and how you got to where you are today.
I hail from a small twin island republic in the Caribbean called Trinidad and Tobago. As far back as I can remember the game of soccer has been a source of joy and a sanctuary for me. I am the eldest of four boys and grew up in a Christian family. I am a practicing Christian in this moment even though I had a rough teenage passage: but through hard work and determination I am here in the US, still repping my faith and the beautiful game. In August of 2000 I arrived at the University of Missouri, St Louis: after my freshman year I transferred to the valley: my destination Yavapai College. I played two years at this soccer powerhouse, and played in two national championship games, winning in 2002. I was the top goal scorer for the team and was selected on the national All-tournament team. I completed my Bachelors and Master’s degree at CBU in Memphis and GCU. I started coaching 12 years ago at GCU as an associate coach for the men’s team. I also coached at the state level for Cisco soccer club with much success. In 2010, I began a soccer program at Pan American Charter School also known as the Vipers. The school plays in the CAA, the Charter Athletic Association. With the support of Marta & Luis Pasos, along with Todd Wade, we have created the most dominant soccer program in the Association’s history. Pan American has won 13 state championships since 2010 for HS boys’ soccer, Boys Junior High soccer and Coed soccer for both HS and junior high during the spring and fall. I have been blessed to coach fantastic kids, work with good people and also provide opportunities through the beautiful game to attain athletic scholarships for our students. I have been awarded the CAA coach of the year a record 8 times. I’m thankful to my God for navigating me to this fantastic job at to do what I love at a fantastic workplace. Go Vipers!

Overall, has it been relatively smooth? If not, what were some of the struggles along the way?
Because of my rough teenage years I did not do well academically in HS in my native Trinidad. I came to the US as a partial qualifier so I was not under scholarships. I had to work really hard through culture shock, climate and many days of physical and emotional stress. I’ve moved to many states before settling in Arizona for various reasons. These struggles have shaped me through the passage of time.

Alright – so let’s talk business. Tell us about Pan American Charter School – what should we know?
I am an Athletic Director, Physical Education Instructor and Head Soccer coach at Pan American Charter. I am most proud of the growth of the school since its opening in 2001. It has expanded from kinder garden to an evolving HS campus. I take the most pride in our Soccer program and the dynasty we have created.

Any shoutouts? Who else deserves credit in this story – who has played a meaningful role?
My first mentors over the years have been my two parents, who have given me nuggets of knowledge when necessary over the years. I also have to thank Hannibal Najjar who gave me the opportunity to pursue my dream as a student athlete. My college coaches Mike Pantilione, Hugh Bell and Petar Draksin have also played an integral part in my success and development. A close friend and fellow coach over the years has been Marvin Hypolite, we keep each other sharp! Thanks to my big sister Tricia Bailey for the encouraging calls and being my head cheerleader over the years. I also have to give special consideration to Steve Kemp and Andrew Kuac. Finally to my superiors Todd Wade, Marta and Luis Pasos, Glenn Potts who have supported, and encouraged on every level. 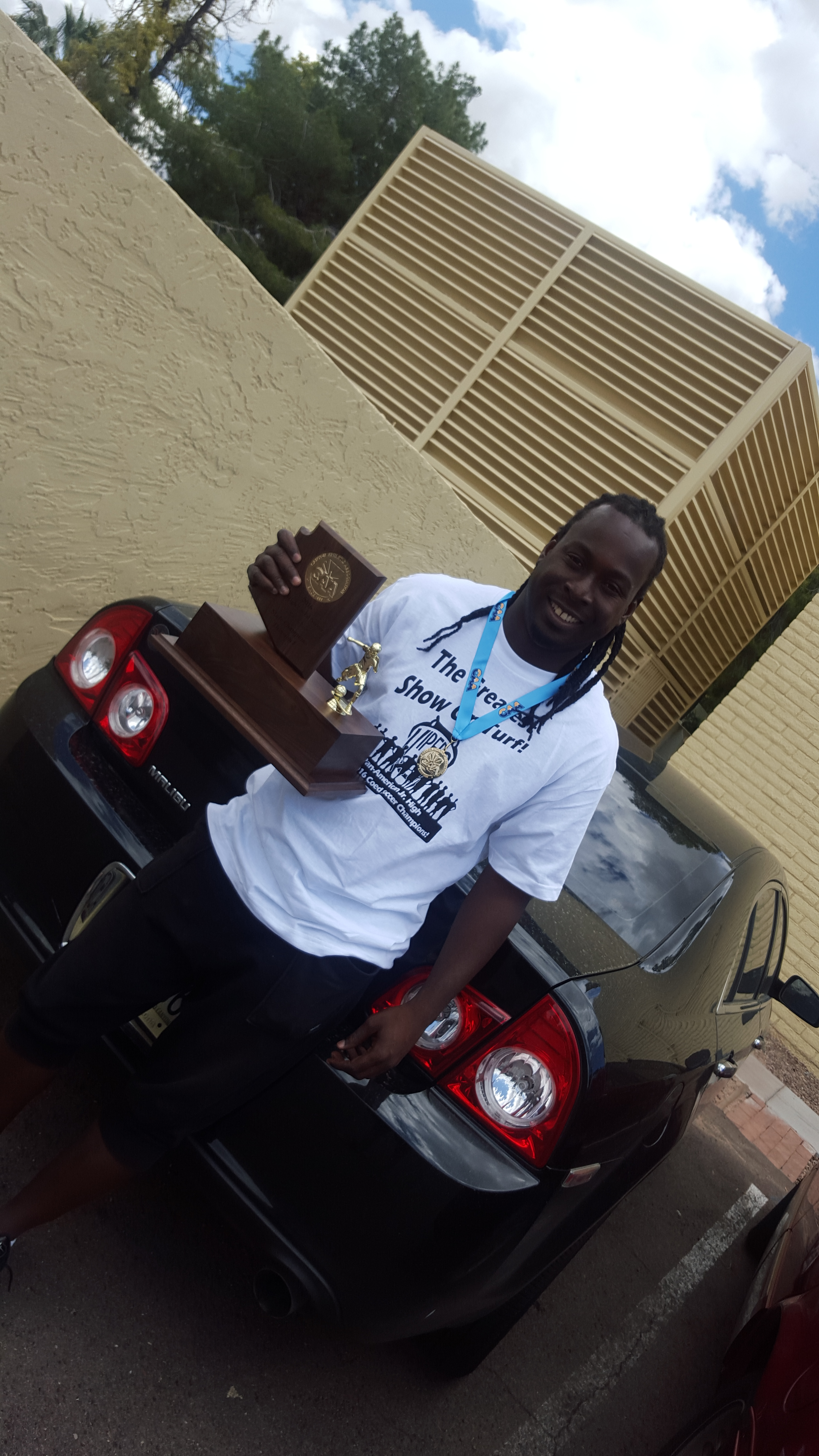 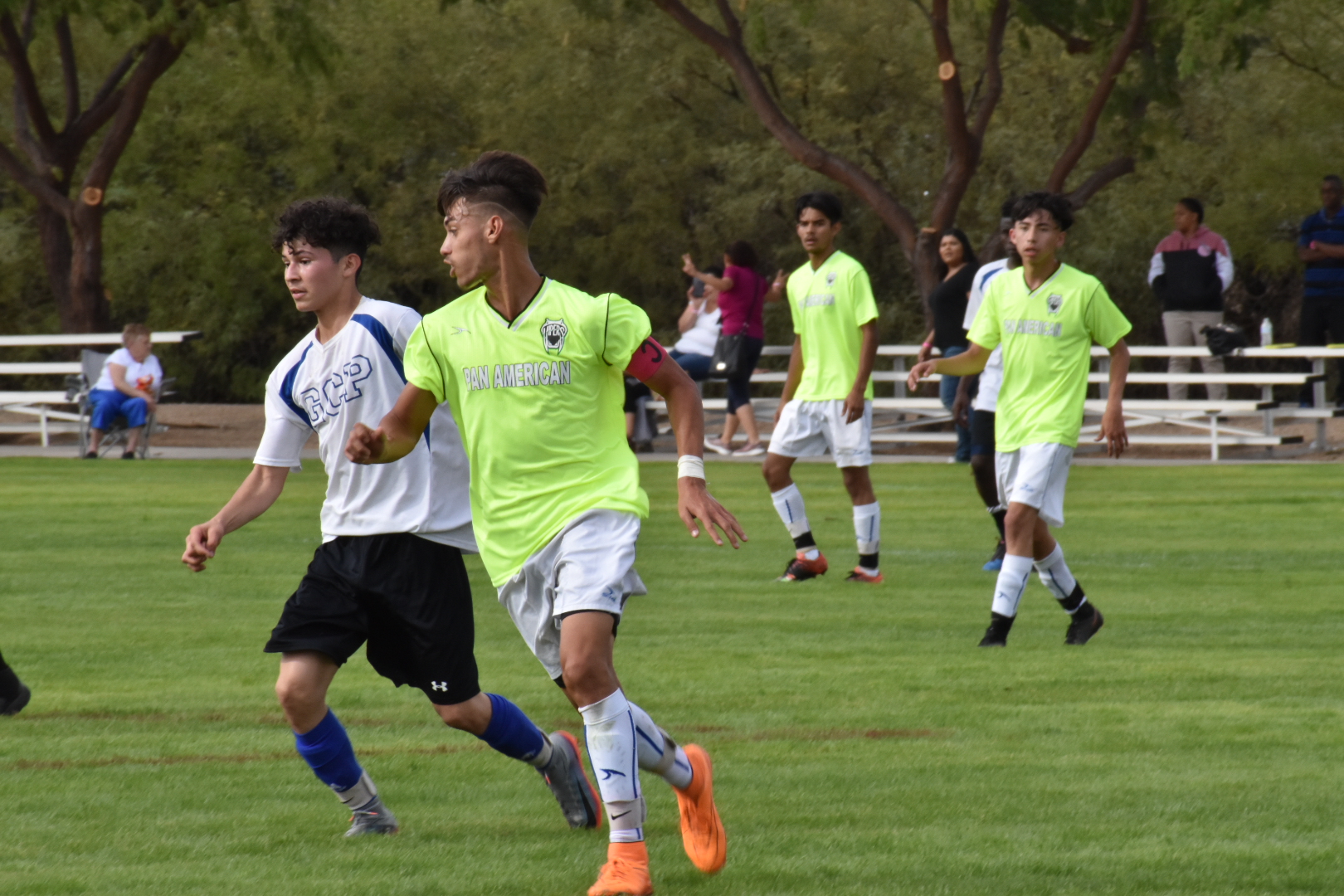 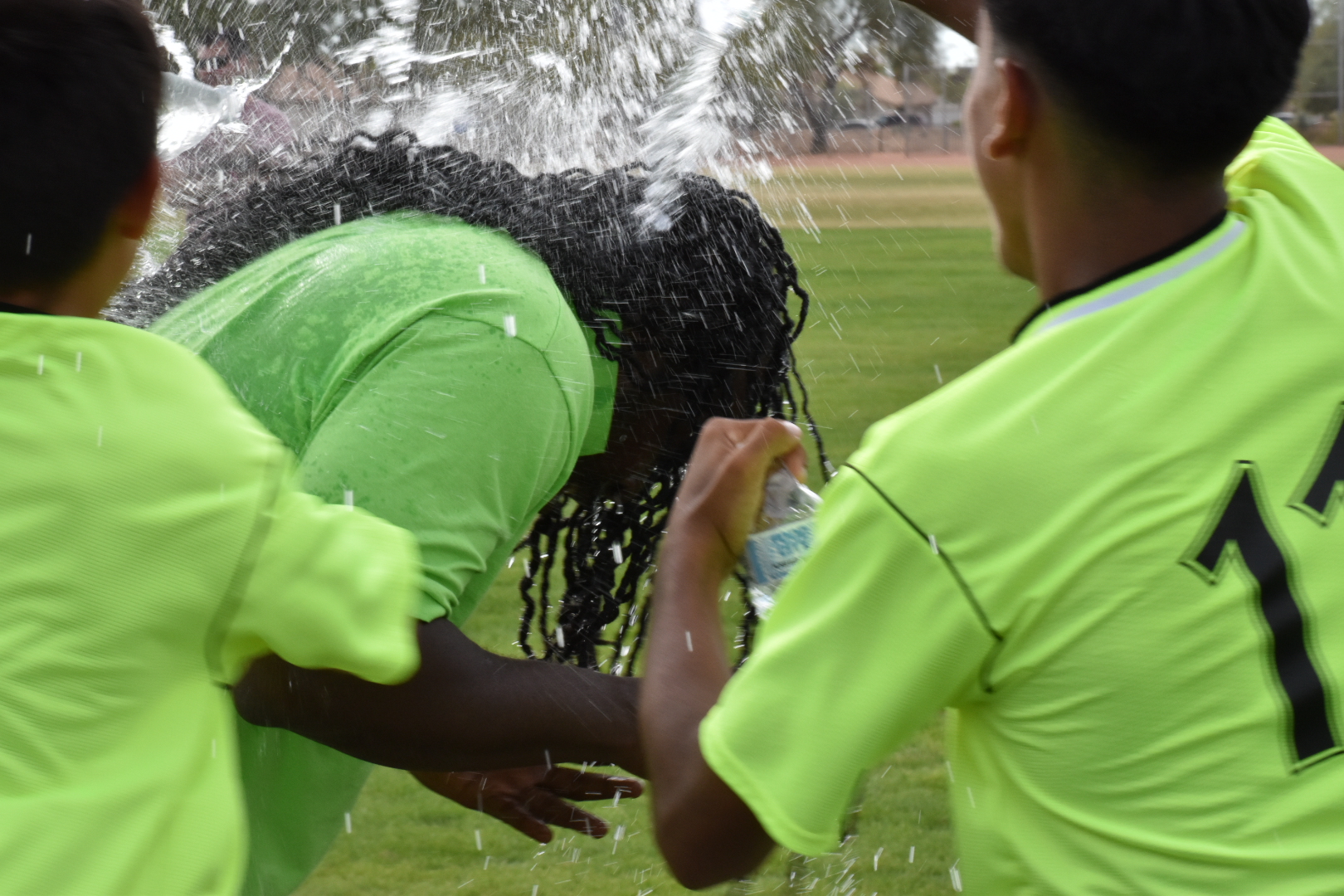 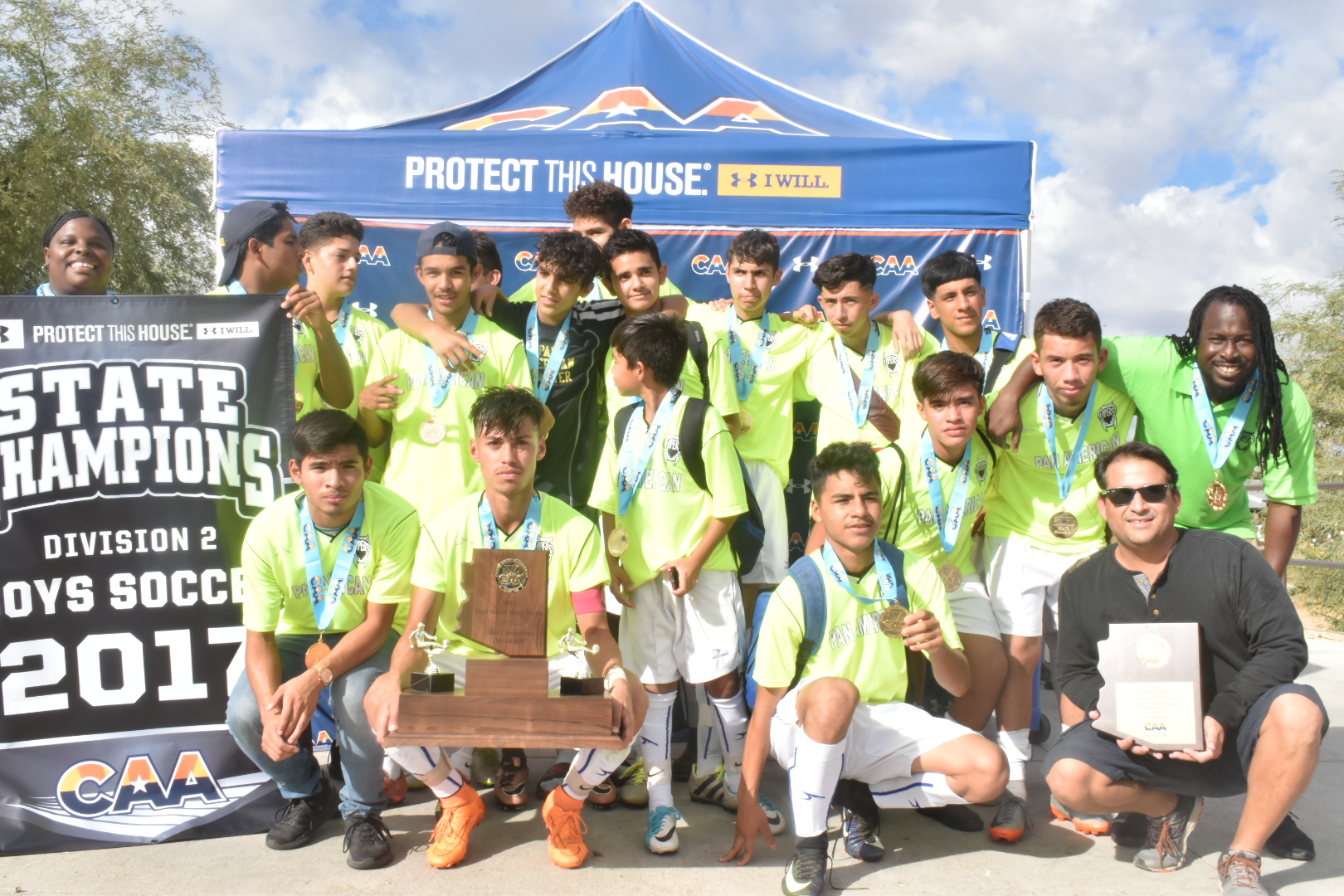