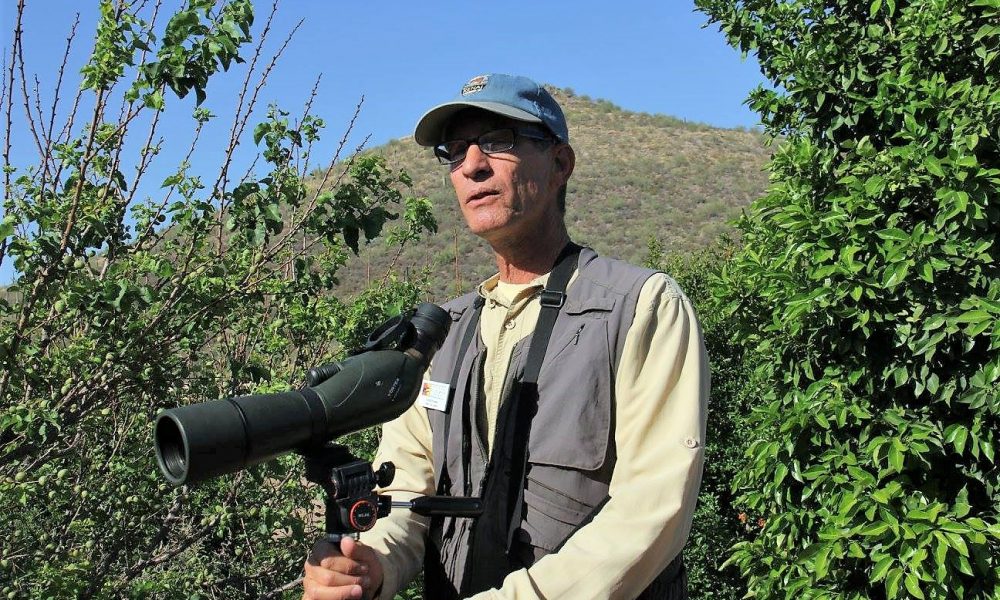 Today we’d like to introduce you to Kendall Kroesen.

Kendall, let’s start with your story. We’d love to hear how you got started and how the journey has been so far.
I got an advanced degree in Anthropology and have always been interested in history and culture. I ended up working in the non-profit world and at one point was a consultant for an effort to plan the Tucson Origins Heritage Park. Later, Mission Garden was the first part of that park to be built. I eventually left my earlier job and became the Community Outreach Coordinator for Friends of Tucson’s Birthplace, which manages Mission Garden.

Overall, has it been relatively smooth? If not, what were some of the struggles along the way?
Small non-profits often exist on a knife’s edge of funding but our board of directors has been superb in getting the garden funded and maintaining steady management and inspiration.

Please tell us about the organization.
Mission Garden is a living agricultural museum of Sonoran Desert-adapted heritage fruit-trees, traditional local heirloom crops and edible native plants. The garden is run by Friends of Tucson’s Birthplace, a non-profit, volunteer-based educational organization with no religious affiliations. Our primary mission is to preserve, transmit and revive the region’s rich agricultural heritage by growing garden plots representative of more than 4000 years of continuous cultivation in the Tucson Basin.

No other organization is bringing back such a broad sweep of local history–4,000 years of cultivation here–in such a vibrant and educational way. The garden both contributed to, and documents the history that led to, Tucson’s designation as a City of Gastronomy by UNESCO.

Visitors to the garden experience living garden plots representing many historic periods and cultural traditions of farming over those 4,000 since people started growing corn here.

Any shoutouts? Who else deserves credit in this story – who has played a meaningful role?
City of Tucson, Rio Nuevo, Pima County and scores of partner organizations, businesses, and stand-out individuals have contributed to making the garden happen, not least among them County Supervisor Richard Elias who passed away recently. 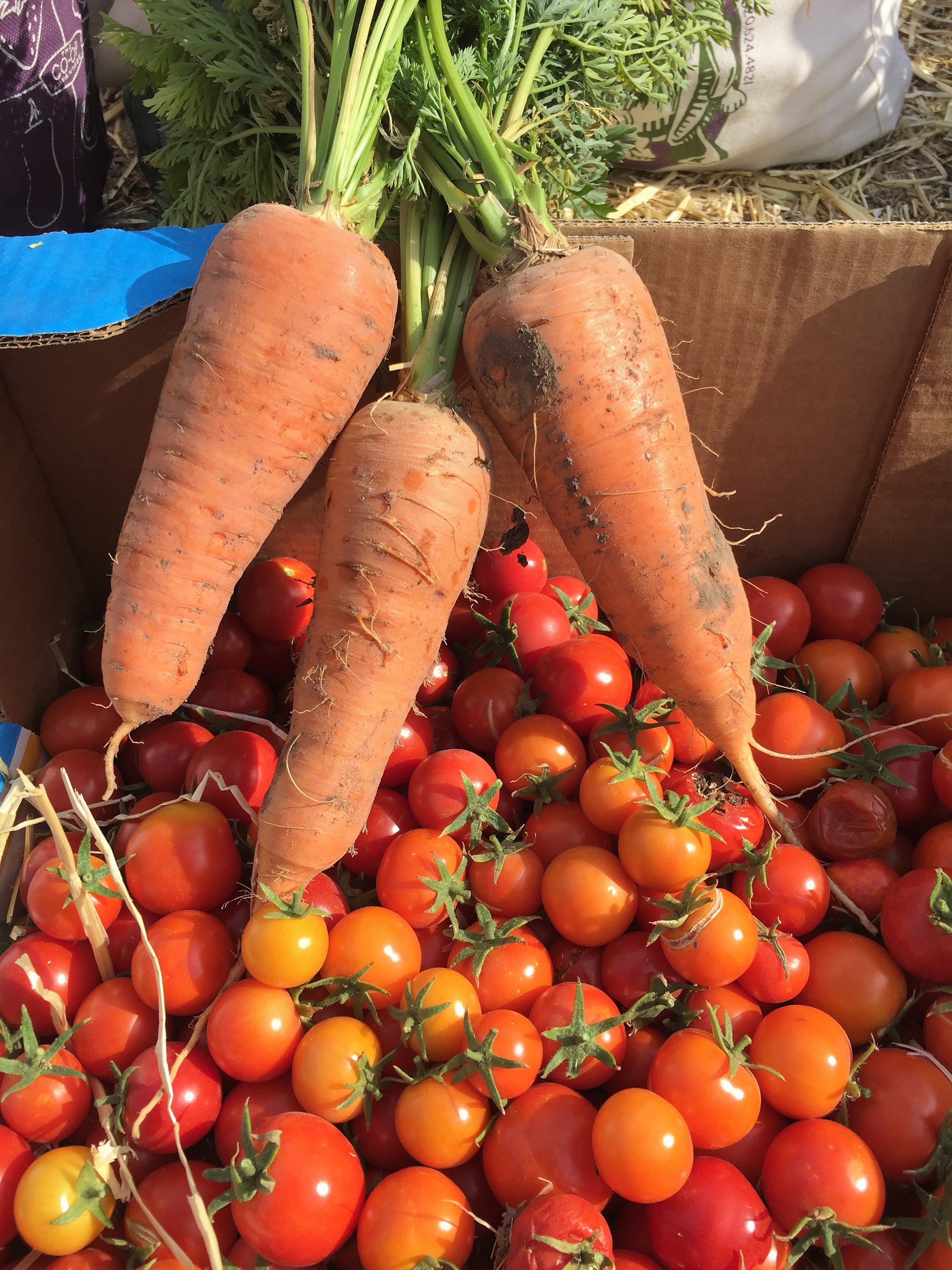 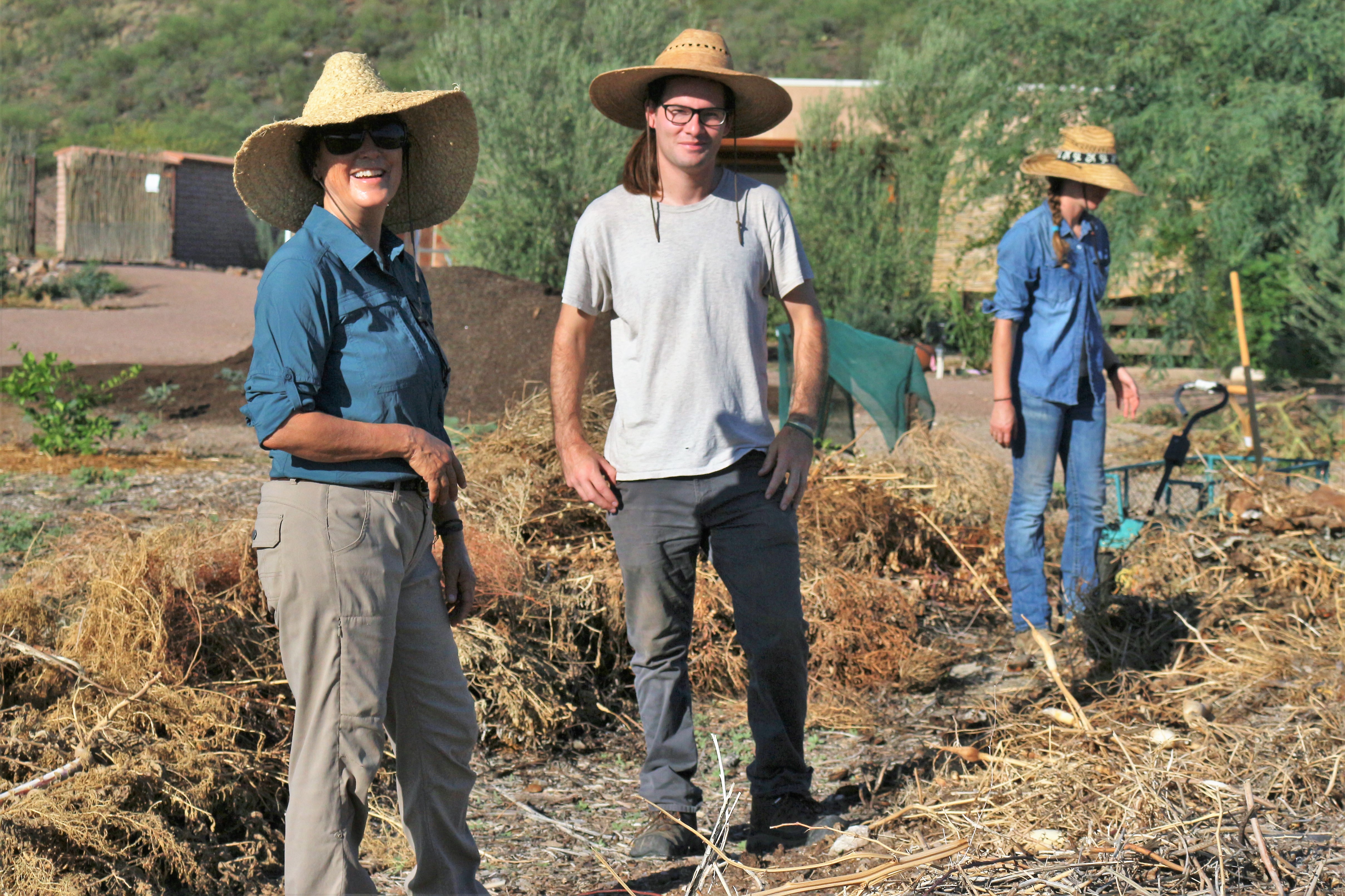 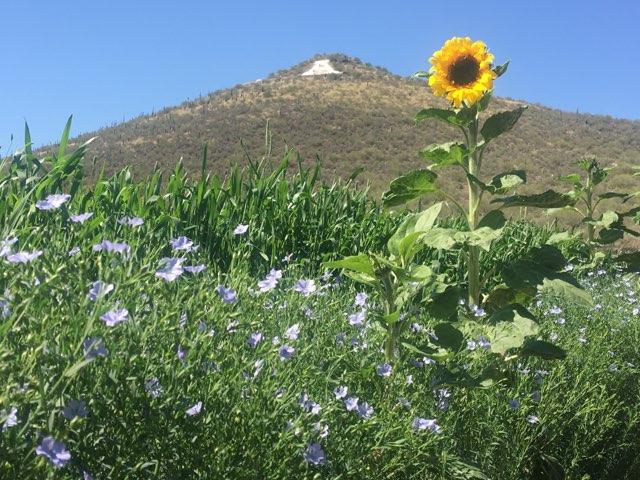 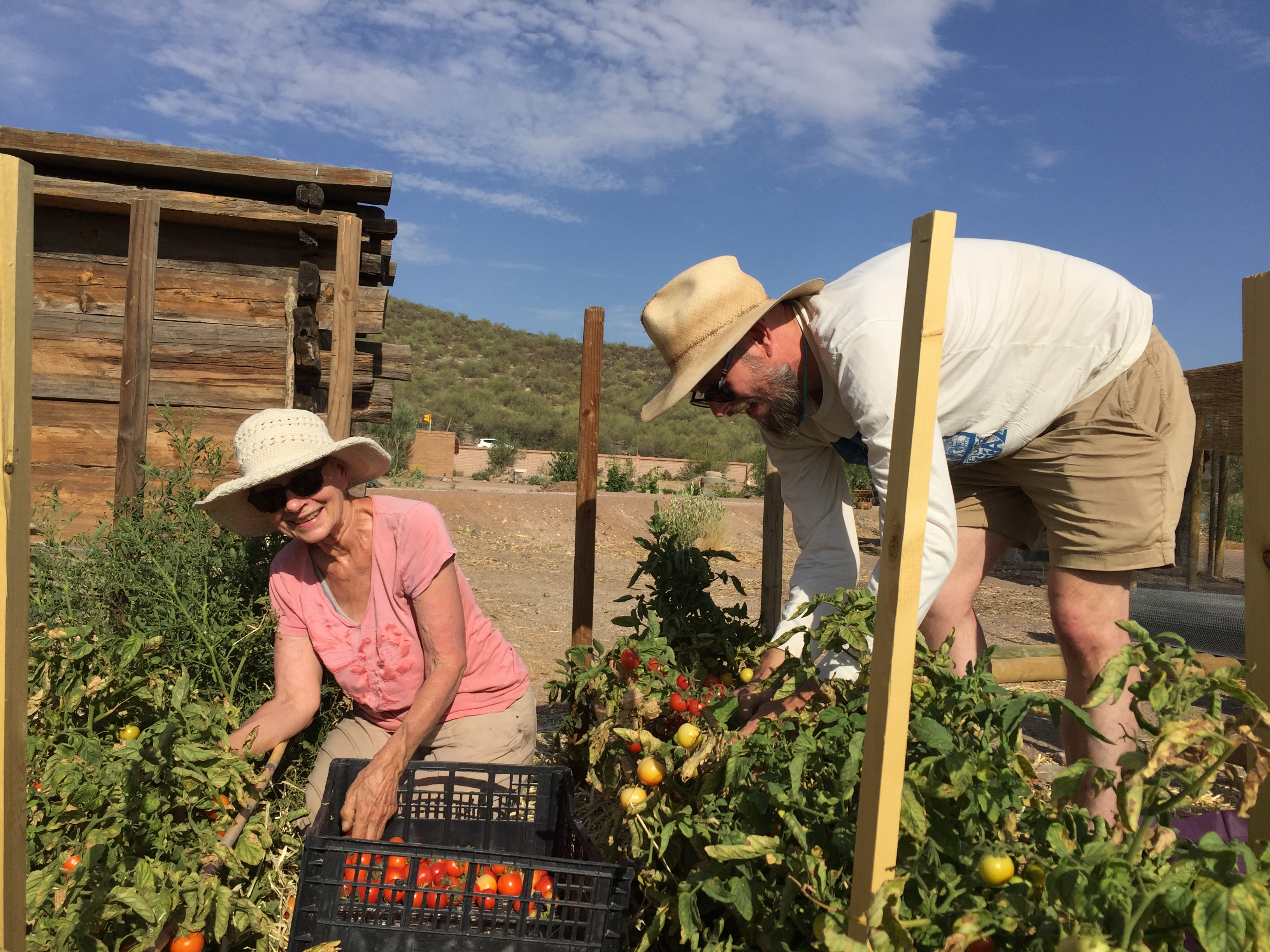 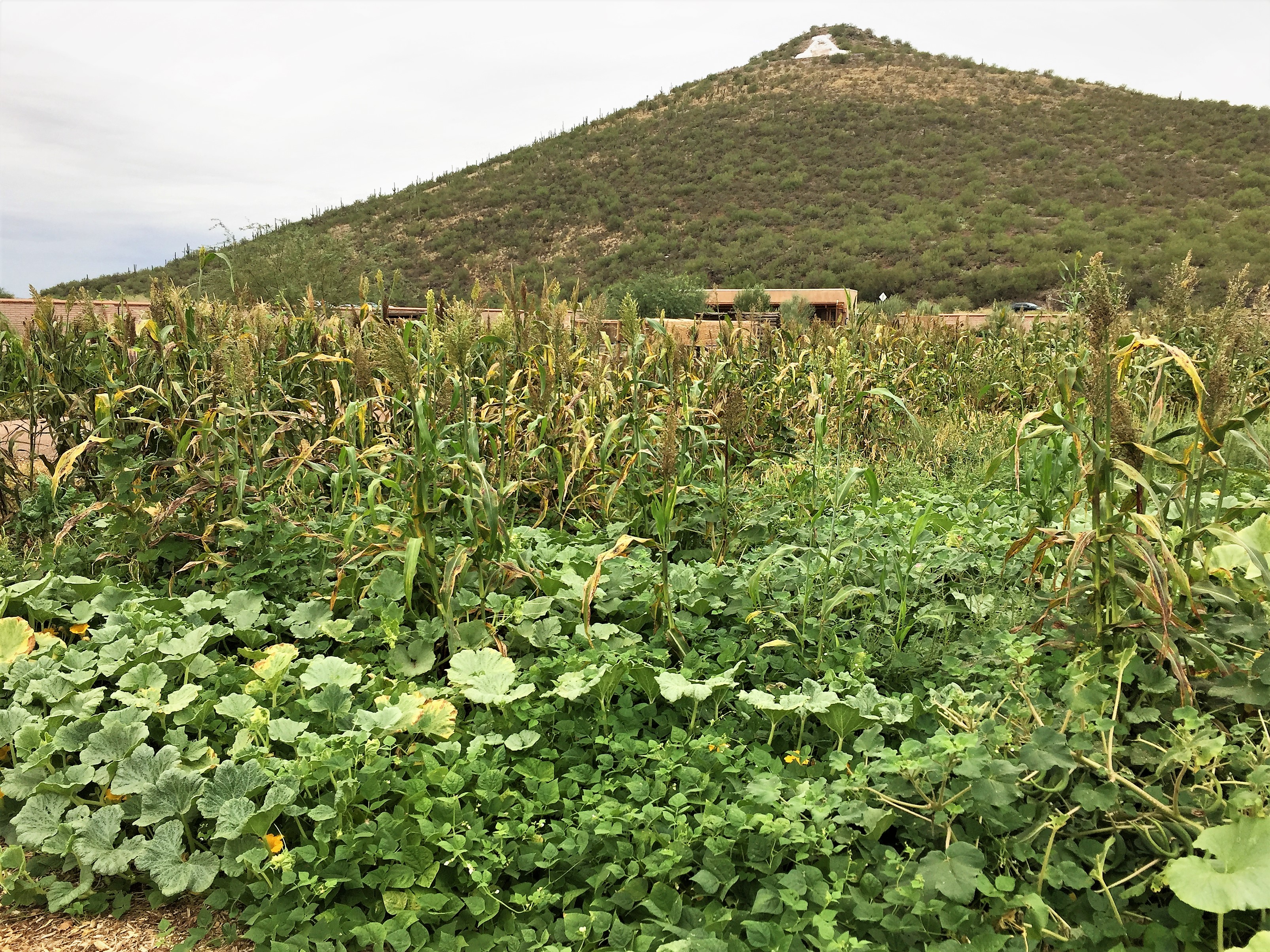 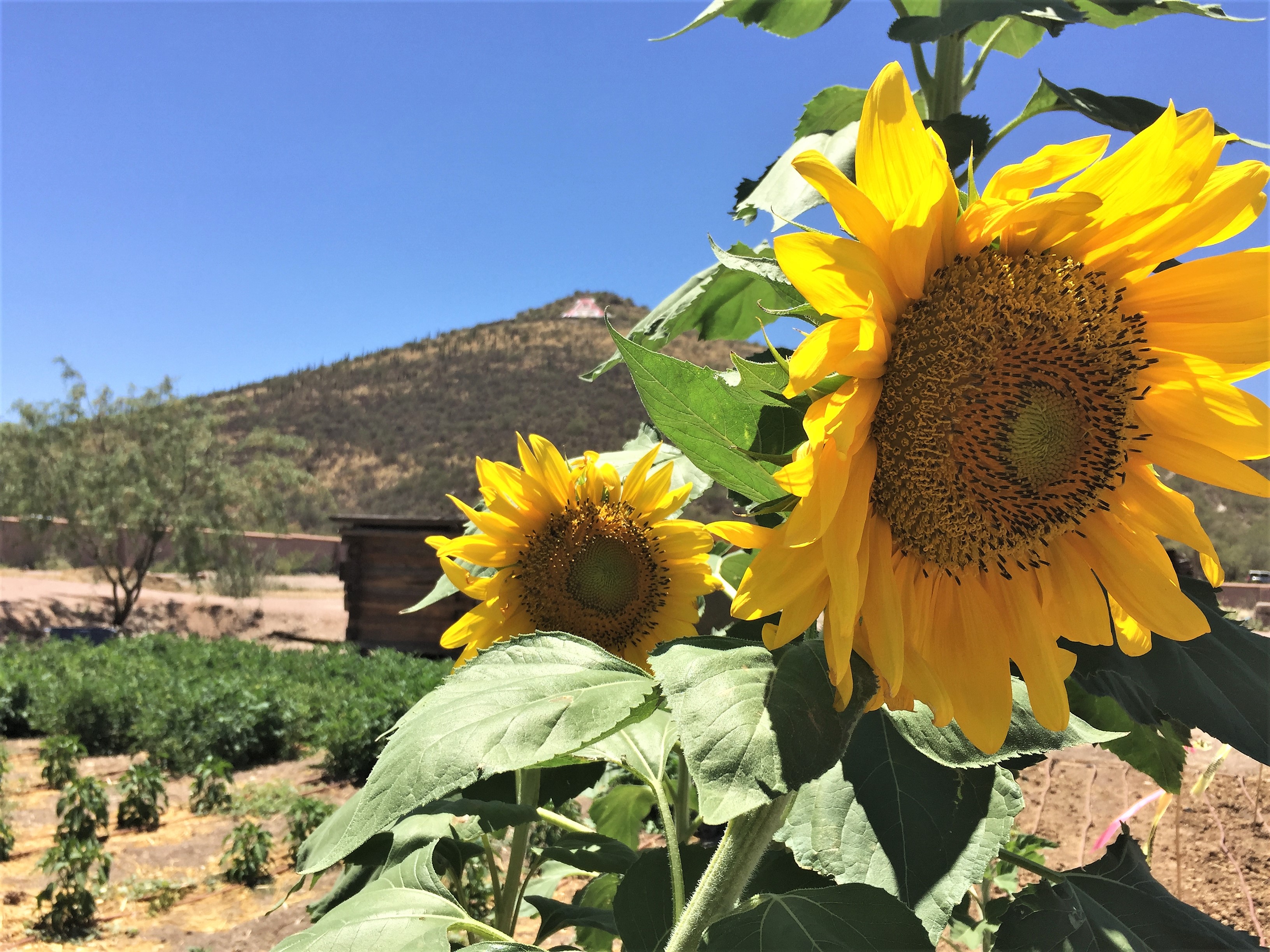