Today we’d like to introduce you to Diane Dresback.

So, before we jump into specific questions about the business, why don’t you give us some details about you and your story.
After graduating college with a bachelors in Human Services, Counseling, I decided against going into the traditional counseling career. Instead, my first husband and I started and ran a video production company in Chandler/Mesa, Arizona for 7 years. After that, I returned to corporate America and also to school for my Master’s degree in Adult Education. I’ve spent over 26 years in the business world mostly in the financial and travel industries. My focus was human resources, training, management and leadership development.

In 2007, my sons and a few other friends decided to participate in a 48 hour film challenge. We received our story parameters on a Friday evening, then by Sunday at the same time, we turned in our finished 7 minute film. Everything written, planned, shot, and edited within 48 hours. That experience was the bite that infected me! The love of storytelling through film has been pretty much impossible for me to shake!

I began working with many creative individuals who love this crazy passion as much as I do. Since that first short film, I’ve written, directed, and/or produced over 35 short films and a feature film (wrote and co-produced).

I’ve also authored 3 novels, 1 non-fiction book, and am writing my next novel based on true events. Currently, I’m in the development stage for my feature directorial debut. It takes time, effort, and a village, but the goal is to have this film shot by June 2019.

Overall, has it been relatively smooth? If not, what were some of the struggles along the way?
The road has been more of a meandering one rather than a straight dash from point A to point B. The biggest adjustment was going from being involved in an active and socially rich film community in Phoenix to living life in a very small town 45 minutes north of Laredo in south Texas (for my husband’s work). Wow, what a change for this “big city girl!” But, I made the best of my 22 months there by writing my first 2 novels, a non-fiction book, and returning home to Phoenix to shoot a 38 minute narrative film called Blue Copper.

We have since moved two more times to Austin and now Dallas. I continue to meet new filmmakers and authors here in Texas, and shot a short film while living in Austin last year.

Although the road has not been easy, I choose to embrace the changes to new environments and locations, and view everything as a positive journey. I included a photograph of myself holding a wild stingray while on vacation a few years ago. It was an exhilarating experience. I shared it because it represents the need to take chances in order to grow. It’s just so easy to lock ourselves away within our comfortable self-imposed borders and miss much of what life can offer. But, breaking out and trying new things, taking chances, and actively working towards goals, just makes life so much more exciting and fulfilling.

Alright – so let’s talk business. Tell us about Mindclover Productions – what should we know?
There are two sides to what I do, both different and similar. I love storytelling and do so through independent filmmaking and writing novels. My first love is relaying stories through film. Primarily, I write and direct although I have done some producing as well. I’ve worked with many wonderful and talented teams of people in casts and crews, and really enjoy the collaborative process.

The first 3 novels that I wrote were all film ideas that I hope to shoot in the next few years. Interesting, I didn’t realize it until those novels were written, that each carry a theme of forgiveness in them! I love telling fast-paced suspense stories about real people who carry hurts that must be dealt with. And all have a little sci-fi thread weaved through them.

Some of the things that I’m most proud of are the awards we have won for some of our short films and being the recipient of the 2012 Arizona Filmmaker of the Year Award at the Phoenix Film Festival.

Any shoutouts? Who else deserves credit in this story – who has played a meaningful role?
My goodness, over the years I have had many, many individuals who have helped me along the way. If I began to list them out, I would find more that I missed and I’d feel horrible! I am a people-person, always have been. Those that have been a part of my efforts know who they are and I will always appreciate their part of my experiences and development.

I will mention one person specifically. My father worked at the same employer for 45 years. Every day he faithfully went to work and provided for our family. Along with a sense of humor, I learned a sense of integrity, dedication, and stick-to-itiveness from him that has remained with me through all my corporate and non-corporate positions. Things do not always proceed as planned, but often those unplanned circumstances lead to better opportunities down the road. 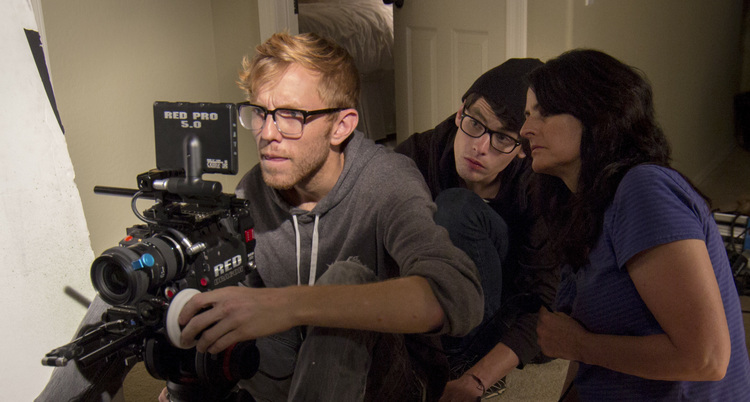 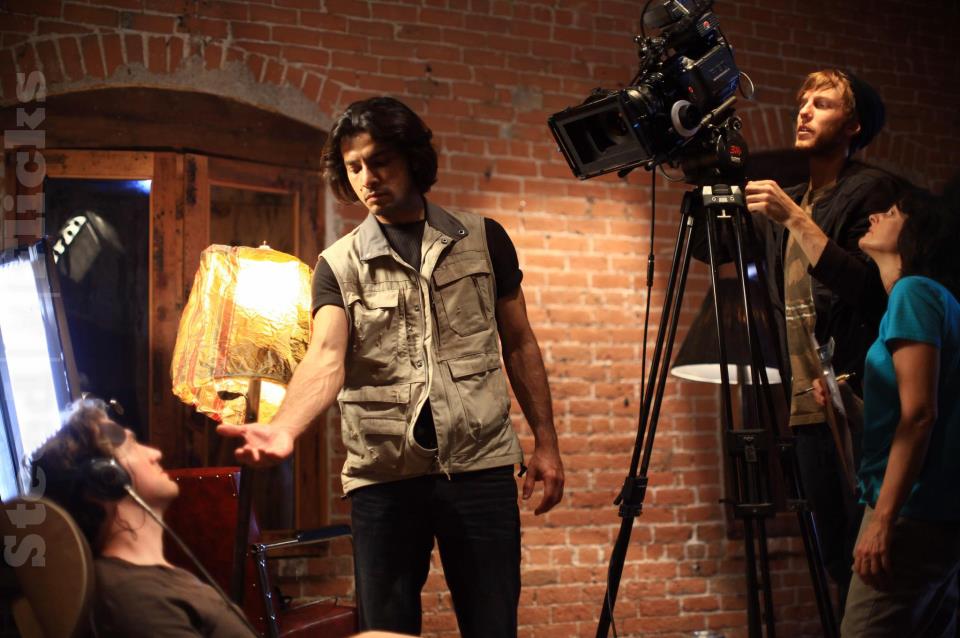 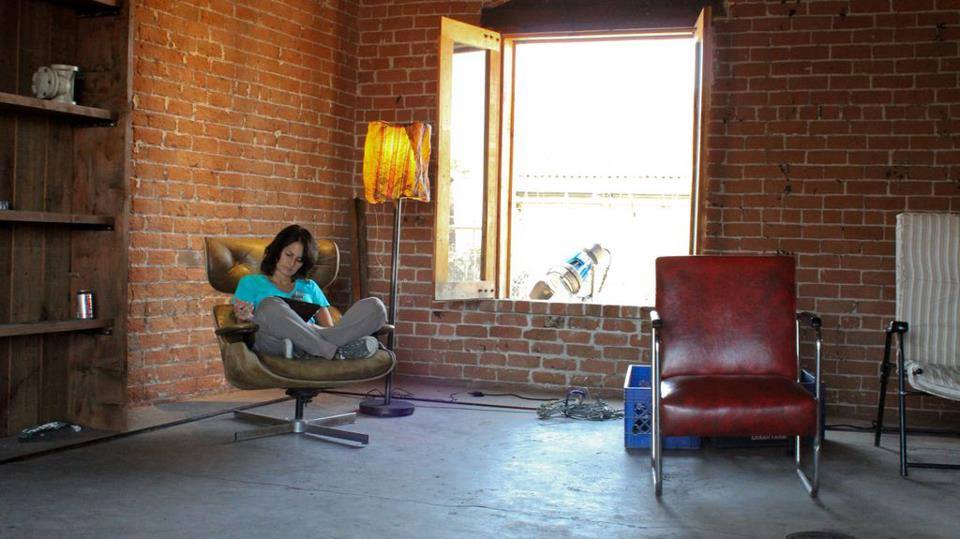 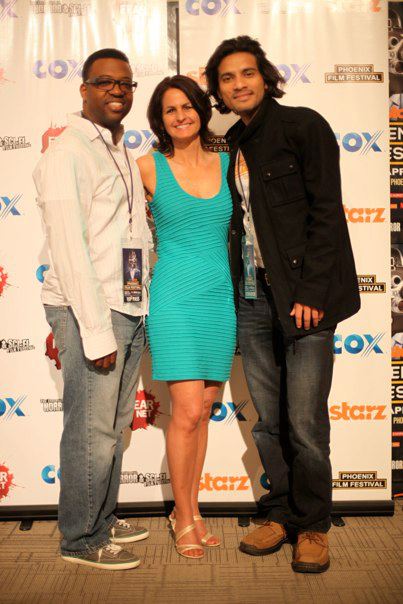 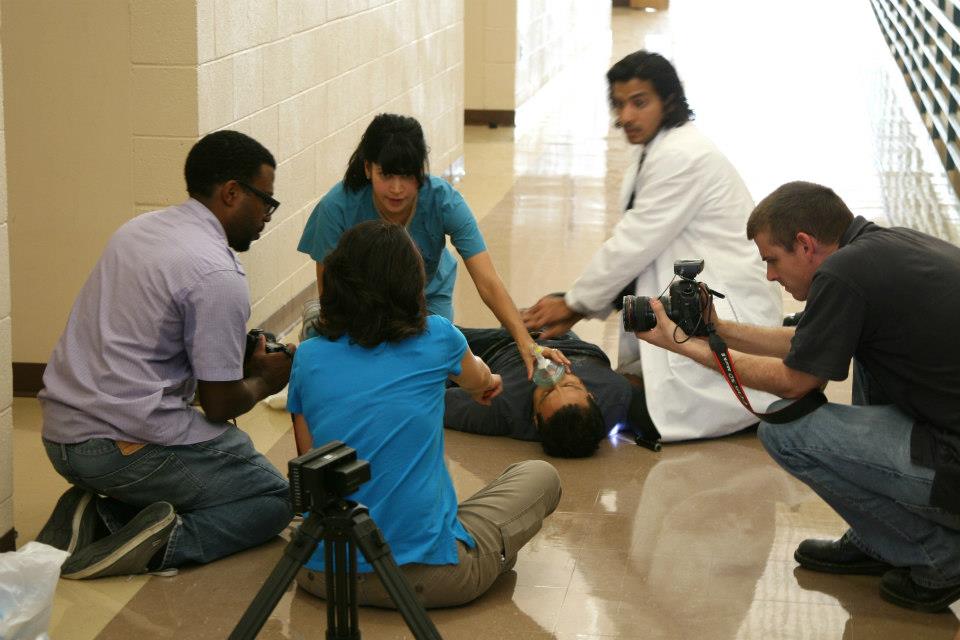 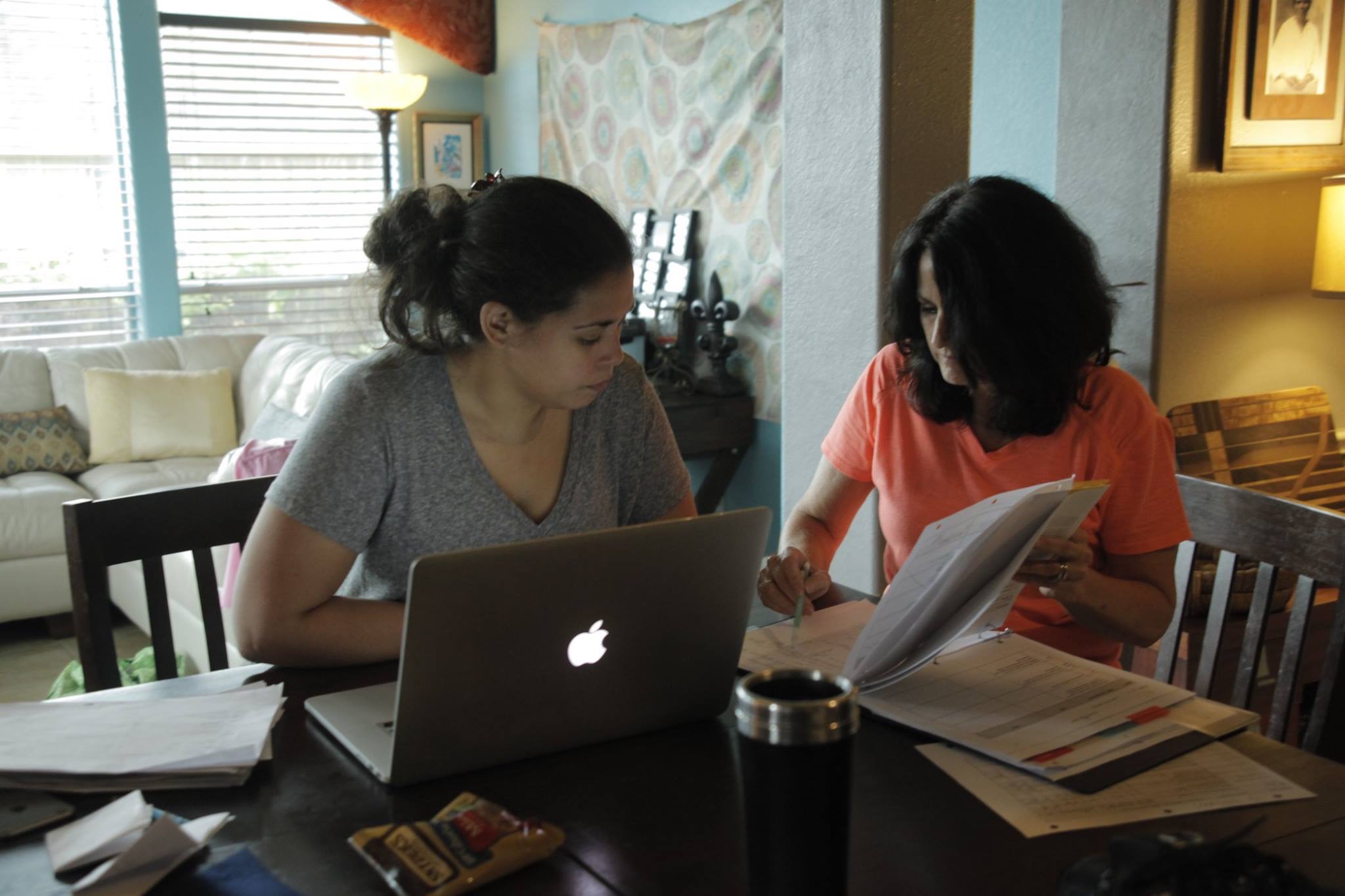