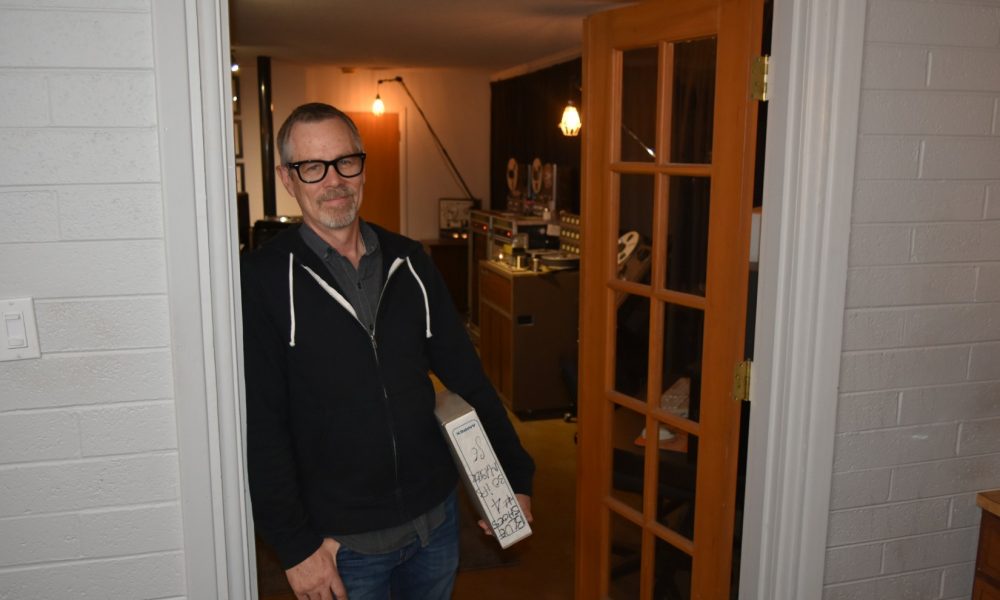 Today we’d like to introduce you to David Hilker.

David, let’s start with your story. We’d love to hear how you got started and how the journey has been so far.
I grew up in Iowa, joined my first band at 14 and dropped out of high school to pursue music. I was a full time working musician with a passion for songwriting and production. I wound up in Phoenix after extensive touring and stints in Los Angeles. I started Fervor Records in 1989, Wild Whirled Recording Studio in 1991, and 2 da Groove Productions in the mid-90s. The companies wound up writing and producing a variety of singers and rappers and began licensing these songs to TV shows and movies.

We soon had a deal with Fox Music producing music for their television networks and were hired by multiple LA publishers to produce music. In 2002 I met my current biz partner Jeff Freundlich and formed Whirled Music Publishing, Inc to delve further into music publishing and licensing. We established our own proprietary international distribution network spanning 38 countries and continued producing and acquiring music.

We now have a vast catalog of recordings dating back to the 1920s, and a roster of indie and heritage artists. We are fortunate to be a first call for songs in TV shows, films, and major ad campaigns. Our retail products extend across all digital platforms. Select credits are available at http://fervor-records.com/credits/

We’re always bombarded by how great it is to pursue your passion, etc – but we’ve spoken with enough people to know that it’s not always easy. Overall, would you say things have been easy for you?
The music business is filled with rejection. If you don’t learn to embrace the word “no” you’re probably in the wrong business LOL. We have music in TV shows, films and ad campaigns 7 days a week and still hear “no” 90% of the time. Building a company always comes with growing pains but we have an incredible full-time staff of 7 with an equal amount of independent contractors. The business of music is always evolving. It revolves around intellectual property rights which can be very complicated and confusing. So there are always challenges but that’s what makes it rewarding.

We’d love to hear more about your business.
We build and perpetuate musical legacies. We do this by introducing new audiences to our roster via films, TV shows, streaming VOD, advertising, and across all digital retail platforms. We have music from literally around the world but we’re most proud to represent so many great songwriters, artists, producers, publishers, and record label owners from our own backyard here in Arizona. Our catalog of AZ music dates from the 1950s through today.

The music biz is notoriously full of sharks. What sets us apart is we’re straight shooters and are honest. Jeff and I always say we’re not smart enough to keep track of a lot of lies so we’d rather just tell the truth. Our clients love us because we make aggregating complex intellectual property rights easy for them to navigate.

What were you like growing up?
As far back as I can remember I wanted to be in music. My father was a Lutheran minister and I grew up singing in church choir. At the same time my brother, who was 7 years older, was playing guitar in bands and exposing me to all kinds of music. I started music lessons in 3rd grade eventually found that the instrument for me was a flute.

By the time I was 13 I started taking lessons from a guitar teacher who taught me how to improvise. I ended up in his son’s band and expanded my bag of tricks to saxophone. We would constantly skip school to write songs and record them on his dad’s awesome recording gear. By 16 I was ready to leave school and hometown to go chase my musical destiny. 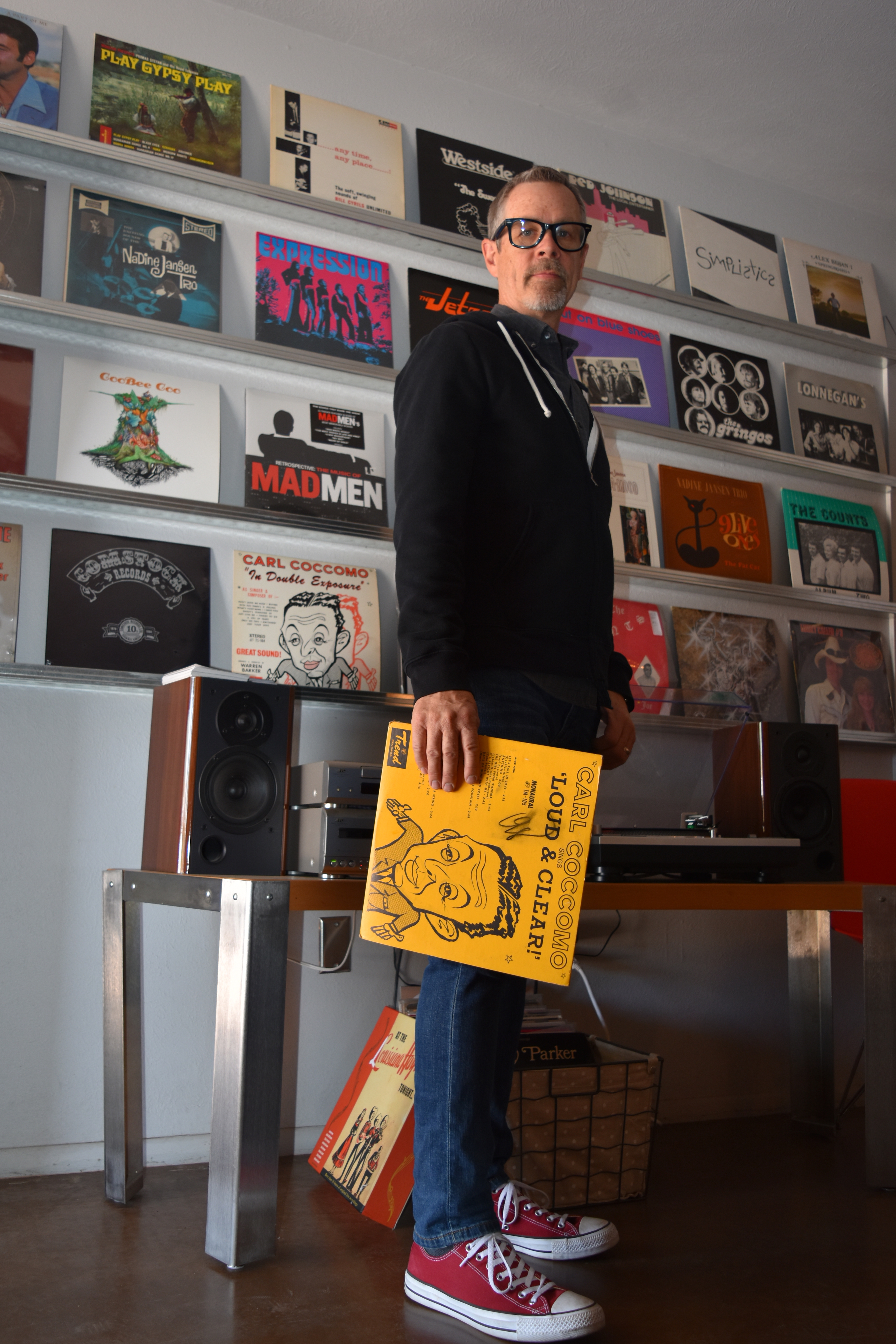 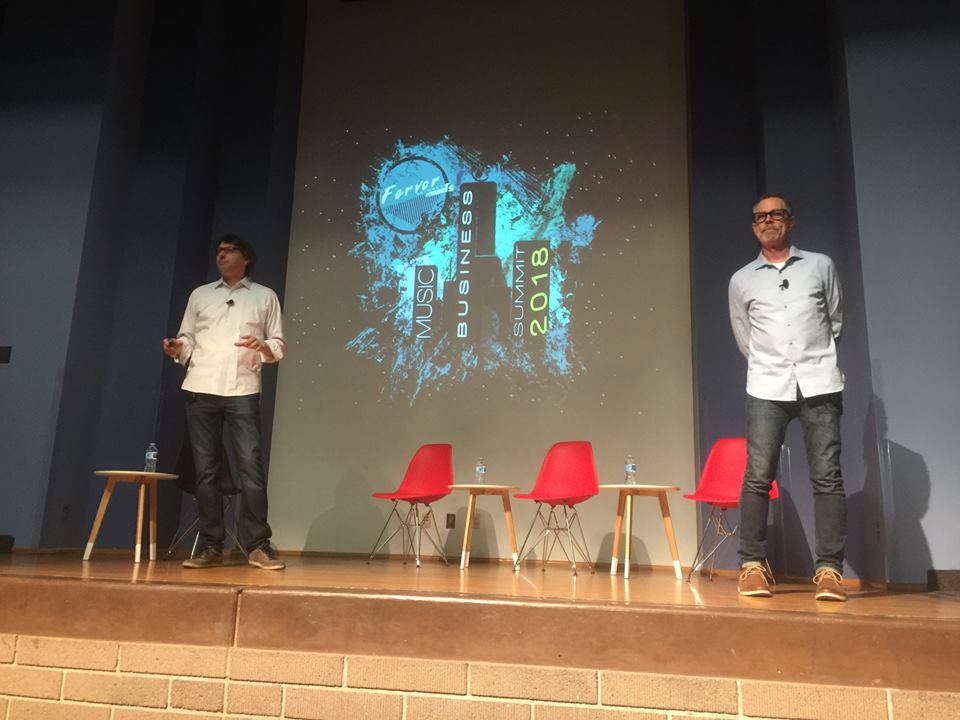 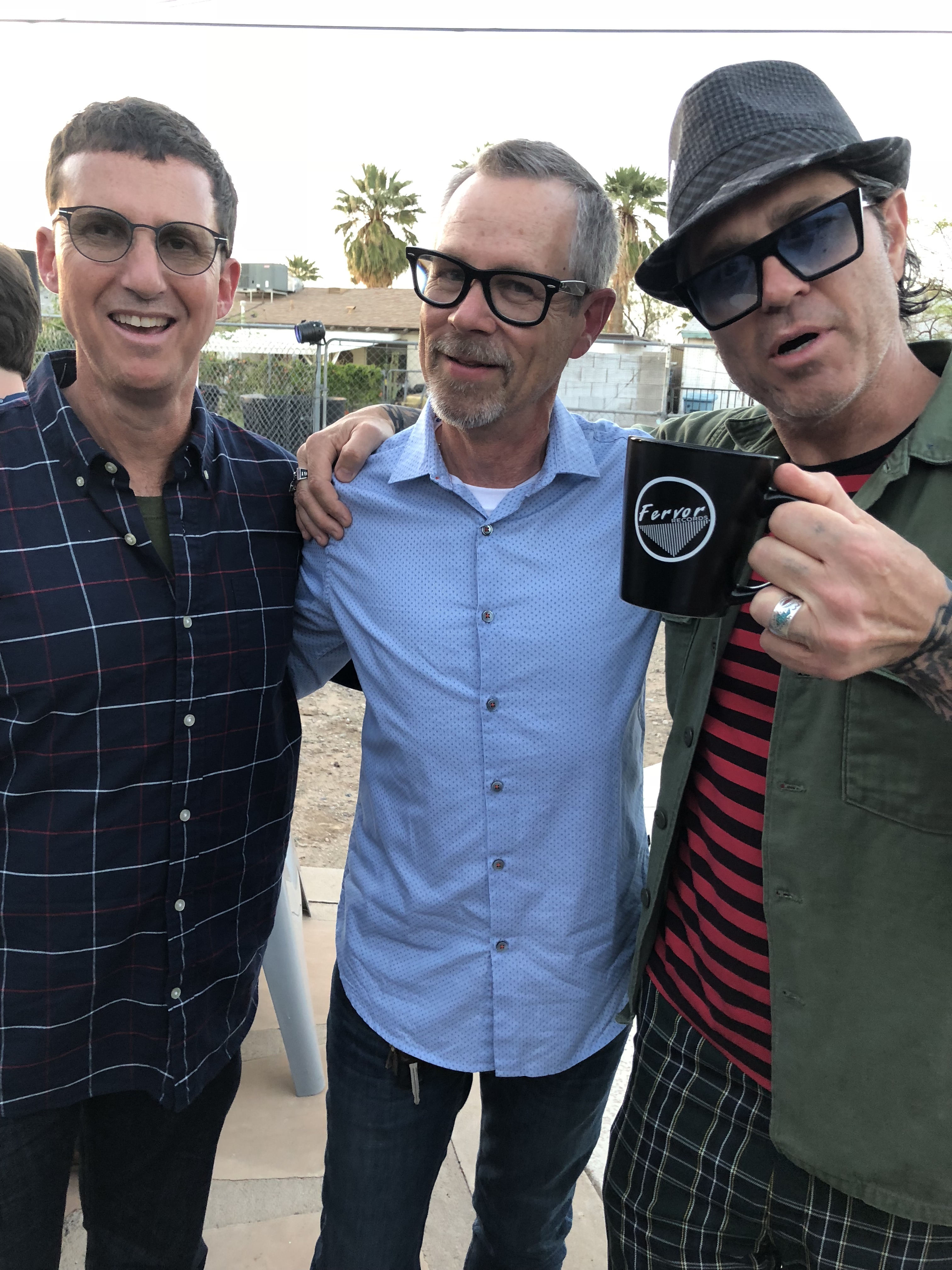