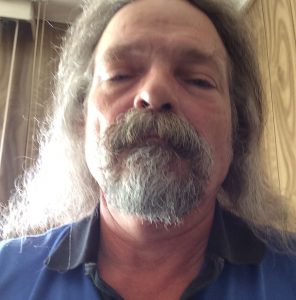 Today we’d like to introduce you to David Assink.

Thanks for sharing your story with us David. So, let’s start at the beginning, and we can move on from there.
I was transferred to Phoenix in 2014. While I was in the break room watching the news. The traffic reporter was talking about a fatal motorcycle accident on the freeway while the helicopter circled the site.

His statement was along the lines that motorcycles should be banned from the freeways because they are so dangerous. I grant you there are some dangerous riders out there, but most of the danger comes from the four-wheeled variety. I can relate a story from a state trooper, as the trooper stood with the driver of a car and in front of the car laid a body covered by a sheet. The driver looked at the trooper and asked what was wrong with that person; the trooper responded he’s dead.

I have known Chris Nice President/CEO of the Fallen Riders Memorial Fund for over 25 years. I called him and told him that Arizona needed the fund to help families. He told me to do what I have to to get it up and running in Arizona. Motorcycles are not going to go away, and neither are bad motorists. The Fallen Riders Memorial Fund was founded in 2004 in northeast Ohio. The FRMF does not have any motorcycle club, religious, or political affiliations.

Has it been a smooth road?
It has not been a very smooth road. Of the five original Executive Board Members in Arizona, I am the only one left. The Executive Board of Arizona now consists of 3 people. We donate our time and are not compensated in any way. To everyone that has been on the Executive Board, I have stressed Honesty. Just one impropriety will spread like wildfire through the motorcycle enthusiast community.

Trust is earned and not given freely. The other thing that I told the original Board, and Chris Nice, is that we would not start anything until we were registered and approved with the Arizona Corporation Commission. It took some time and more than a few submissions, but, we are approved to operate in Arizona (AZCC#21220628).

The Fallen Riders Memorial Fund is a national, and I knew that we would need the approval to operate in Arizona. I would like to give a heartfelt thank you to Rayney Perkins. Rayney is the owner of Wolfskin Tattoo Studio. Rayney was online and went to the home office website in Ohio. She emailed Chris Nice wanting to help by arranging an event to help.

Chris forwarded the email to me, I contacted Rayney, and the fund was getting ready to get a kick start. Rayney and her staff organized an awesome fundraising event. It wasn’t until after the event that I found out that she had gone through and was going through some personal tragedies. All she wanted to do was help the community that she cares for. What a rare and very special lady.

So let’s switch gears a bit and go into the Fallen Riders Memorial Fund story. Tell us more about the business.
The goal of the Fallen Riders Memorial Fund is to provide monetary assistance to families of street legal, two and three-wheeled, motorcycle riders killed in motorcycle accidents, through no fault of their own. This is done through police reports and eyewitness statements.

Our funds are raised through Corporate sponsors, individual donations, and fundraising events. Each state participating in the FRMF does so as a separate entity under the national. That means that the money raised in Arizona stays in Arizona. No money is moved the state to state.

How do you think the industry will change over the next decade?
I hope that we will be able to move from the goal to the vision. With a 12 month riding season, the vision will be hard to achieve but not impossible.

A personal note: I am sorry that it has taken a year to get back to you with this interview. 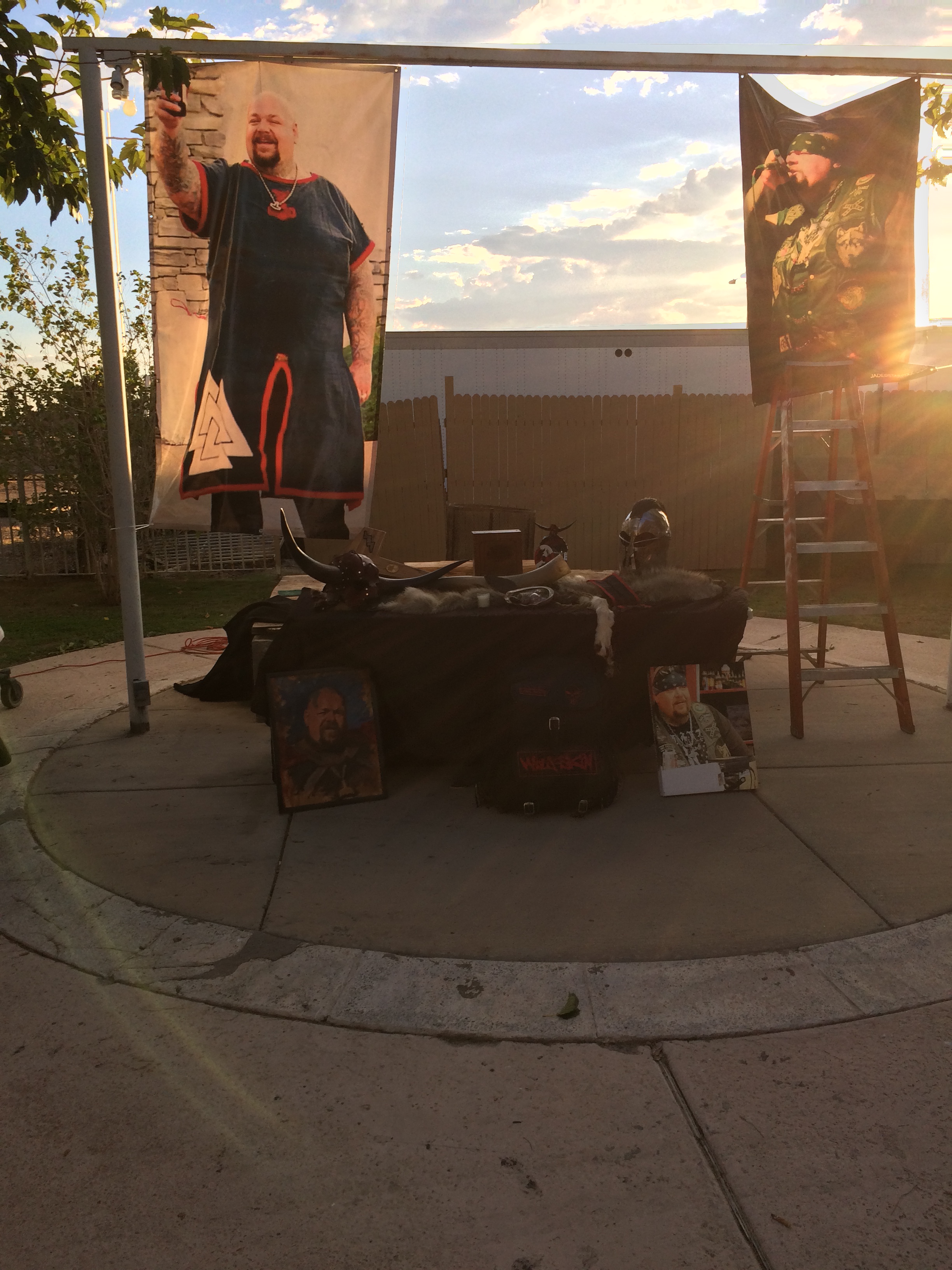 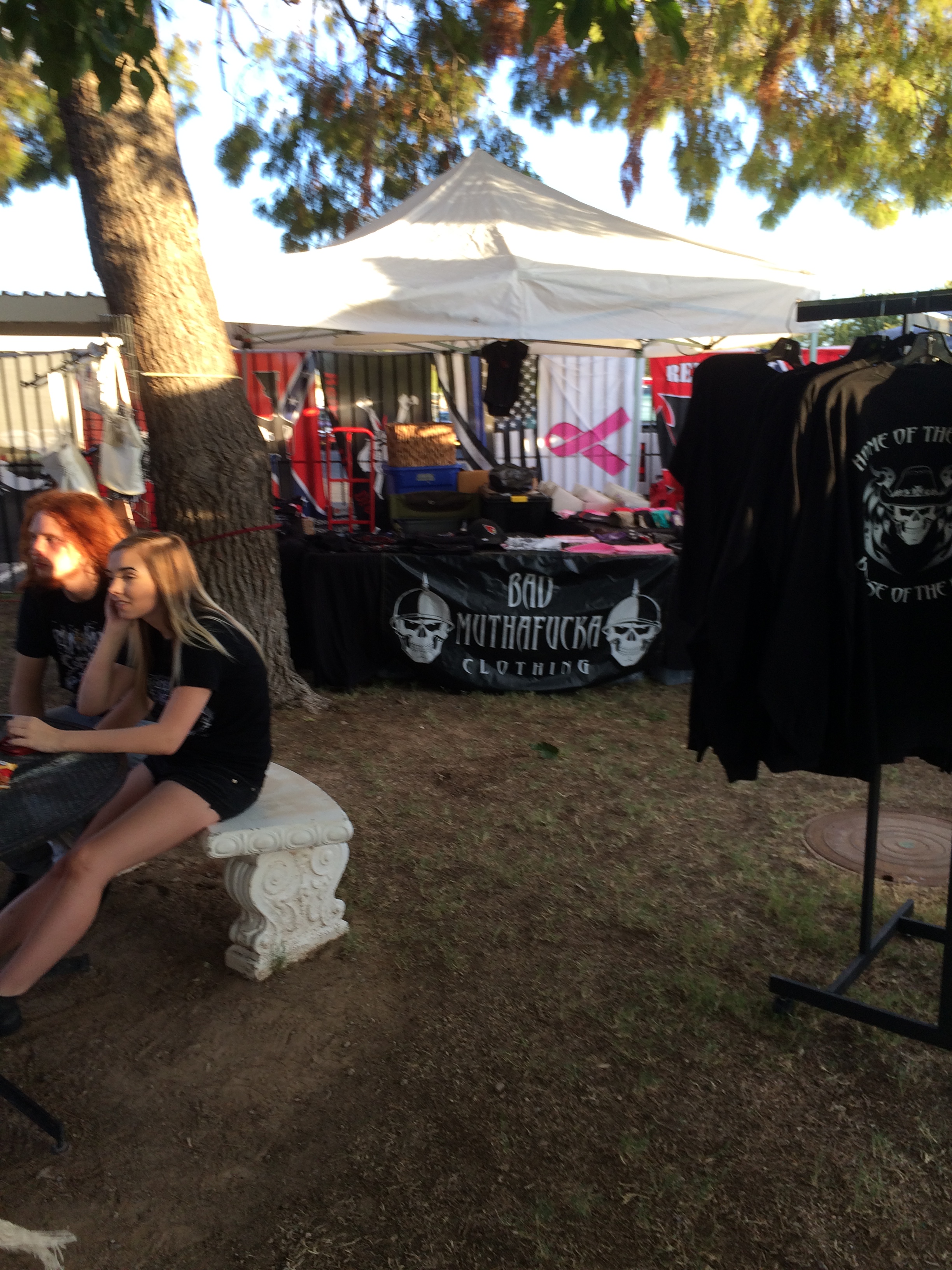 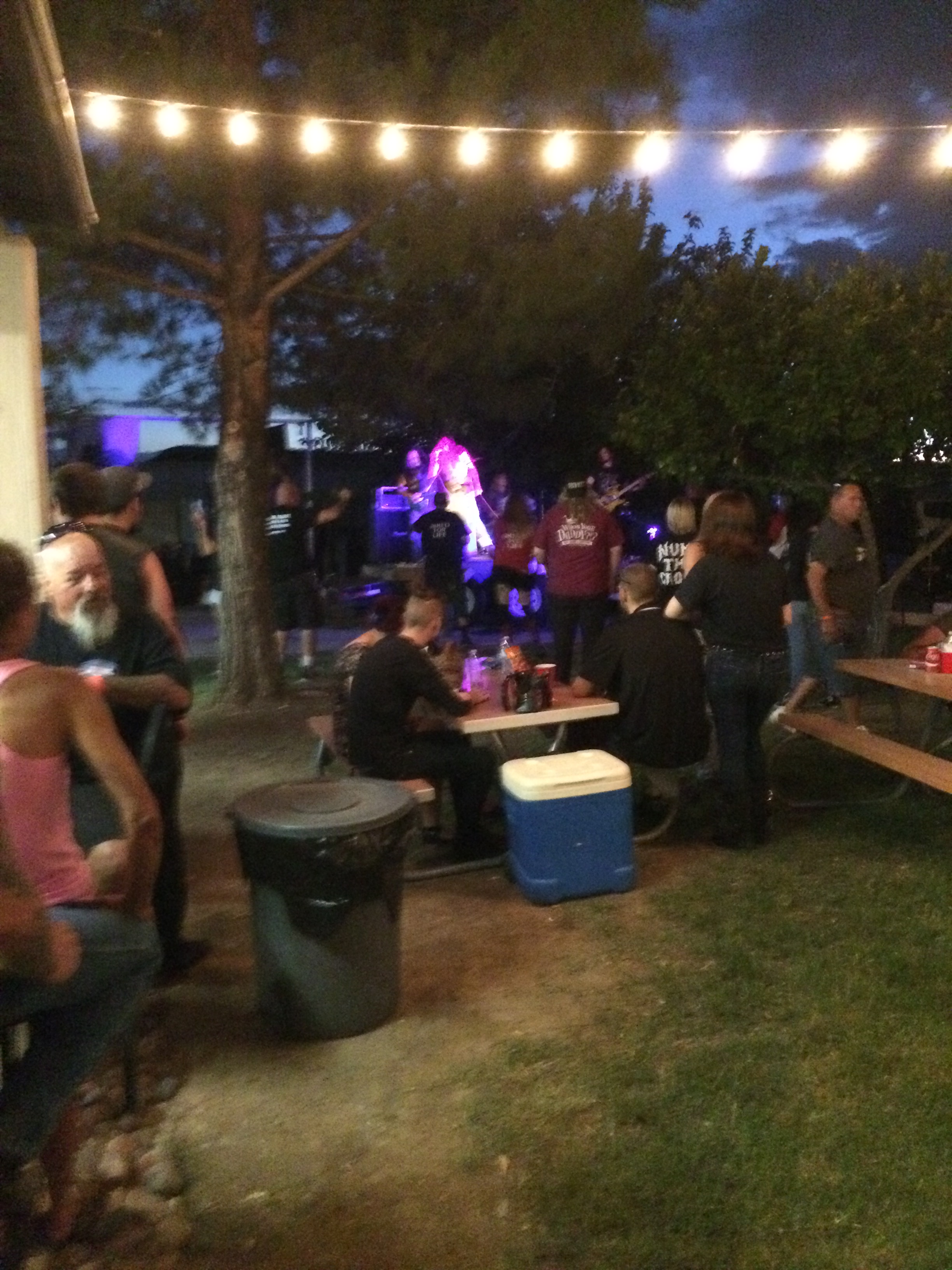 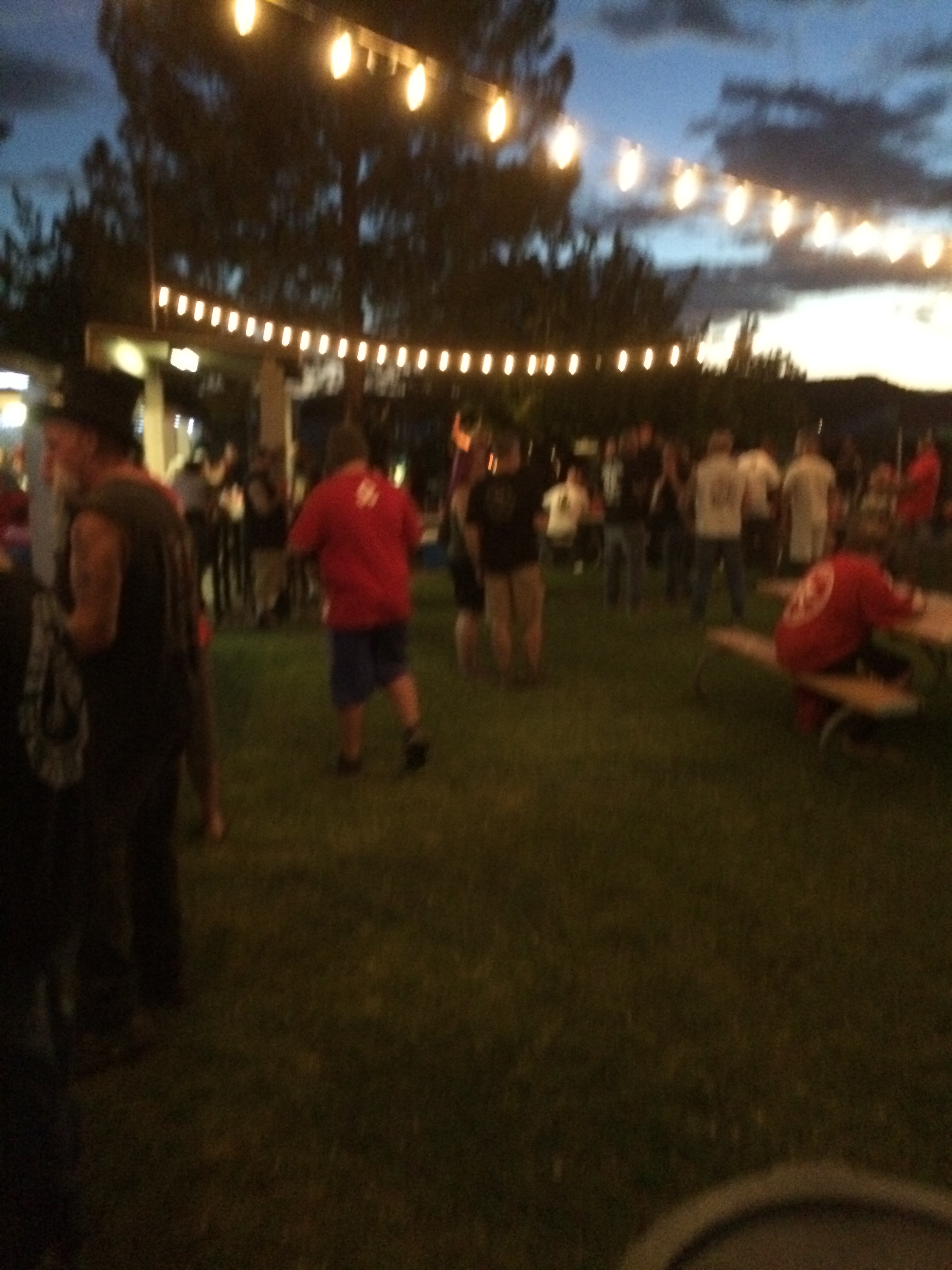 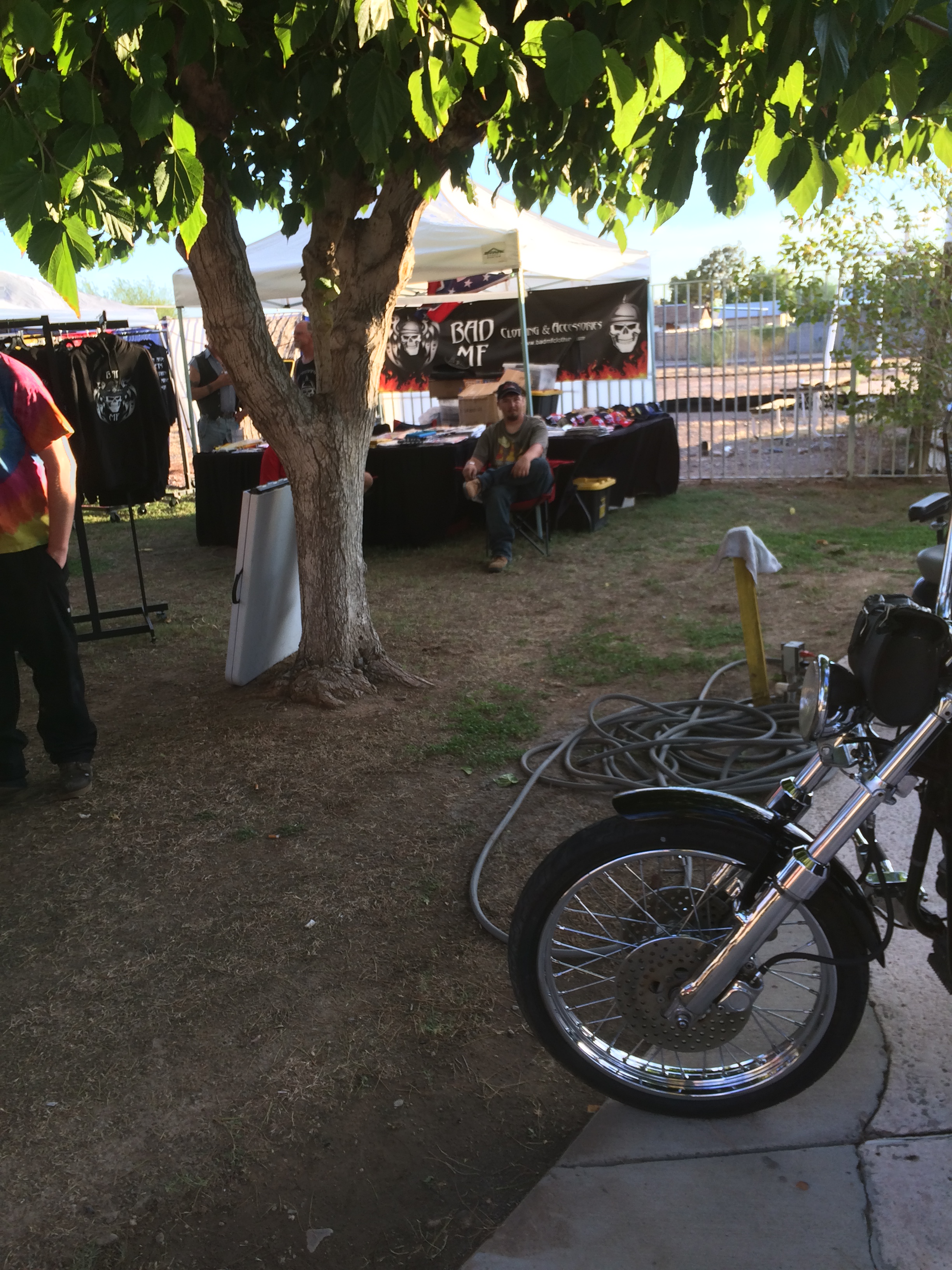