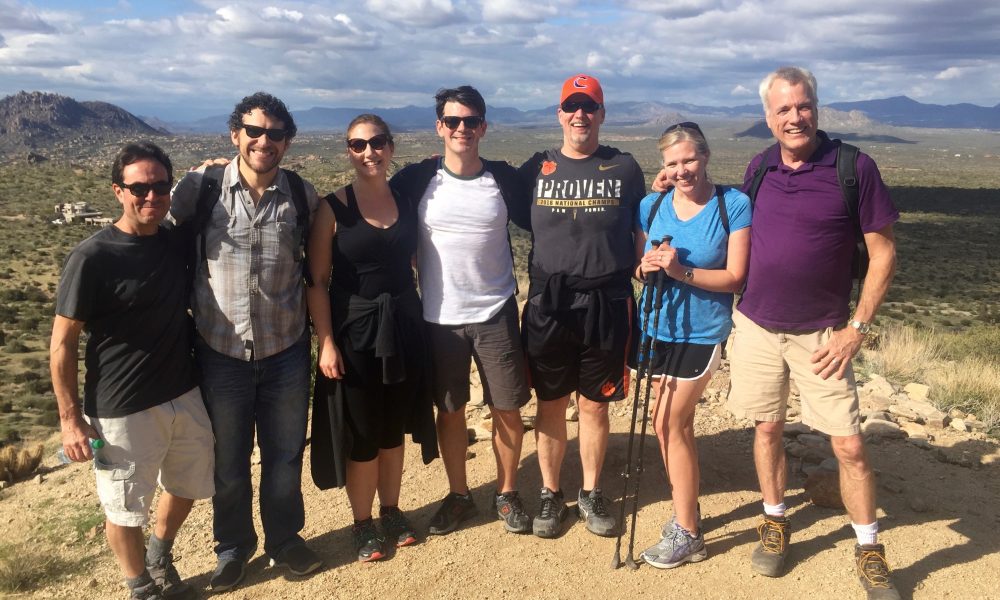 Today we’d like to introduce you to Craig Bohmler.

Every artist has a unique story. Can you briefly walk us through yours?
I was raised in a small town in Texas (Dickinson) and was made to take piano lessons when I was 6. I was resistant to any kind of music lesson until I turned 10, and then I was bitten by the bug and could not be dragged away from the piano. At 16, I wrote my first piece for the piano and eventually went on to receive a master’s degree in piano, though my main love was always writing. My parents had taken me to many musicals growing up and when I saw the opera Aida at age 13, I knew I wanted to write for the stage. My mentor, opera composer, Carlisle Floyd took me as a student when I was 22, and it is here that I began to learn the stage craft of music.

I was able to apprentice as an opera coach at the Houston Grand Opera and spent time in the room with the most well-known singers of our day (Pavarotti, Domingo, Scotto, Vickers) and got to work closely with Bernstein on his final opera A QUIET PLACE. A 4-year residency at the Banff Centre in Canada brought me to my first lyricist Marion Adler and it was there I wrote my first musical GUNMETAL BLUES. Believing that my work for the stage would be mostly musicals, I went wholeheartedly down that path (I have written 12) and though I dabbled with some opera, musicals were my métier. I moved to Phoenix in 1987 and split my time between the Phoenix and the Bay Area from 1992-2005 where I wrote 3 large musicals with Mary Bracken Phillips and even had a theatre built for one of them. I met my husband Rusty Ferracane in 1995. Since then Phoenix Theatre has premiered 5 of my works, and in 2011, I encountered Zane Grey’s RIDERS OF THE PURPLE SAGE. This became an opera commissioned by Arizona Opera and premiered in 2017. I am presently writing a musical about an artist during the holocaust with Michael and Linda Grady and Steven Mark Kohn.

Please tell us about your art.
About 95% of the work I write is for the stage. I always work with collaborators- poets, librettists, playwrights and lyricists. Currently, I have worked regularly with 9 writers. For me the spoken word is magical, and my gift seems to be able to assign notes and create character from a well-crafted piece of writing. For the stage, I am primarily interested in character and how music can support their development and transformation. I have written reviews with lots of characters and small scenes, and well as large cast musicals and operas with full orchestra. I am proud of my knowledge of the history of my craft, and always to try to forge a connection with that history.

My style ranges from jazz to classical, with a little bit of country and some contemporary popular music thrown in. Whatever is appropriate to the stage is what I will draw from. Ravel said that the craft of a composer was gauged by his ability to write what was appropriate. I hope that people will go on a dramatic and often comedic journey with my work. I have spent years cultivating a range of styles and approaches, so it my hope that followers of my work will always find something new to delight in.

What do you think is the biggest challenge facing artists today?
I think the biggest challenge is funding and finding a producer/mentor to really engage with one’s work and to give the time and finances to foster and develop it. Also, developing an audience for the singing stage continues to be a challenge with all the other media opportunities and fine story telling out there.

How or where can people see your work? How can people support your work?
Phoenix Theatre is the primary local venue for my work. Michael Barnard has been a long-time supporter and mentor to me. He has premiered produced and /or directed 5 of my works there. GUNMETAL BLUES (my first work for the stage directed by Michael) was premiered when PT was Phoenix Little Theatre in 1991. Because of RIDERS OF THE PURPLE SAGE, Arizona Opera has become a wonderful supporter of my work as well, so now both my classical and musical theatre stage work have a home in Phoenix.

I am musical director at Unity of Phoenix where I get to perform with some of the finest artists in the valley. The ministers there support my broad musical thinking and we always have something different and fun every Sunday and Wednesday. Nationally, my works gets done with regularity and one can check me out at Craigbohmler.com or RIdersopera.com. 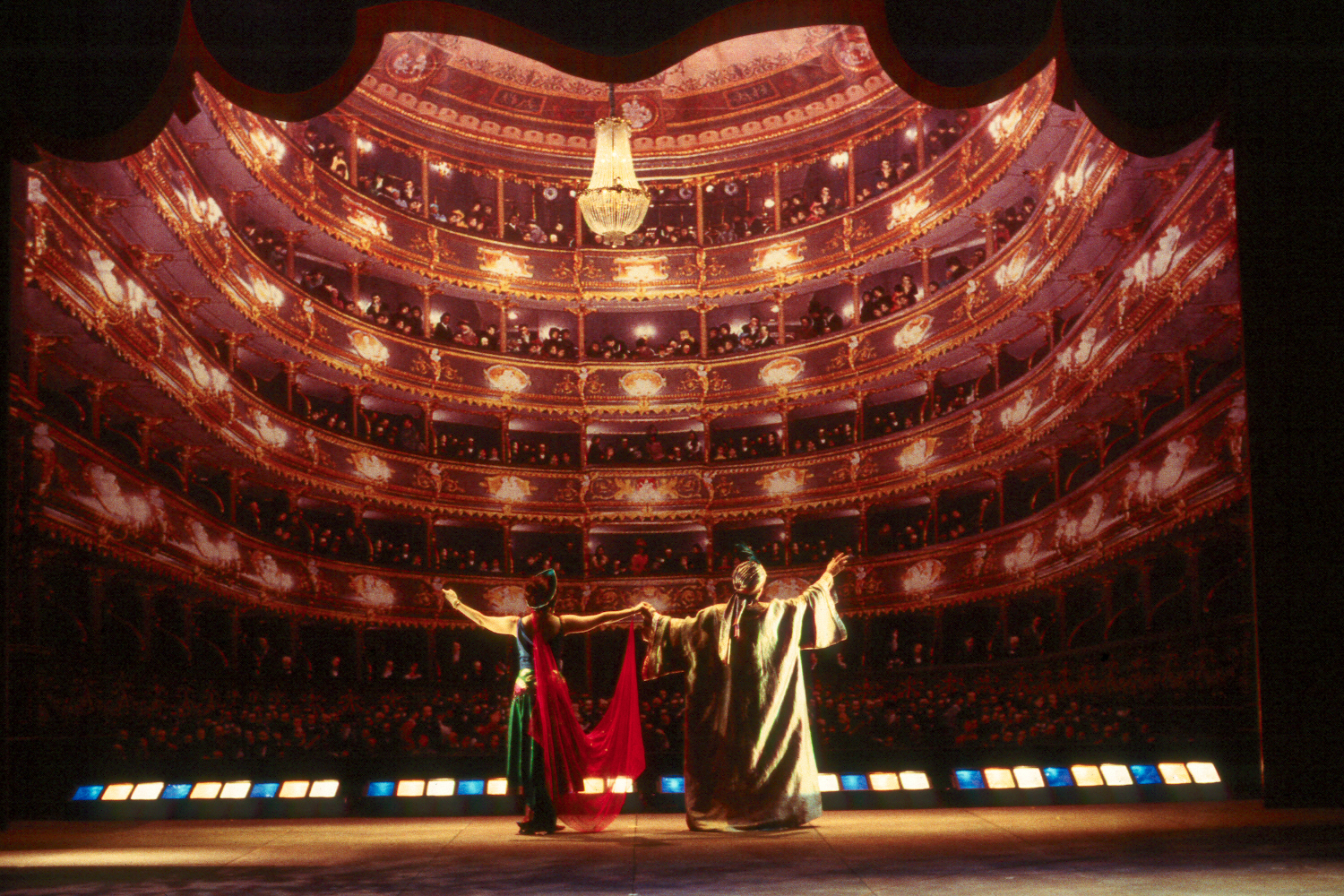 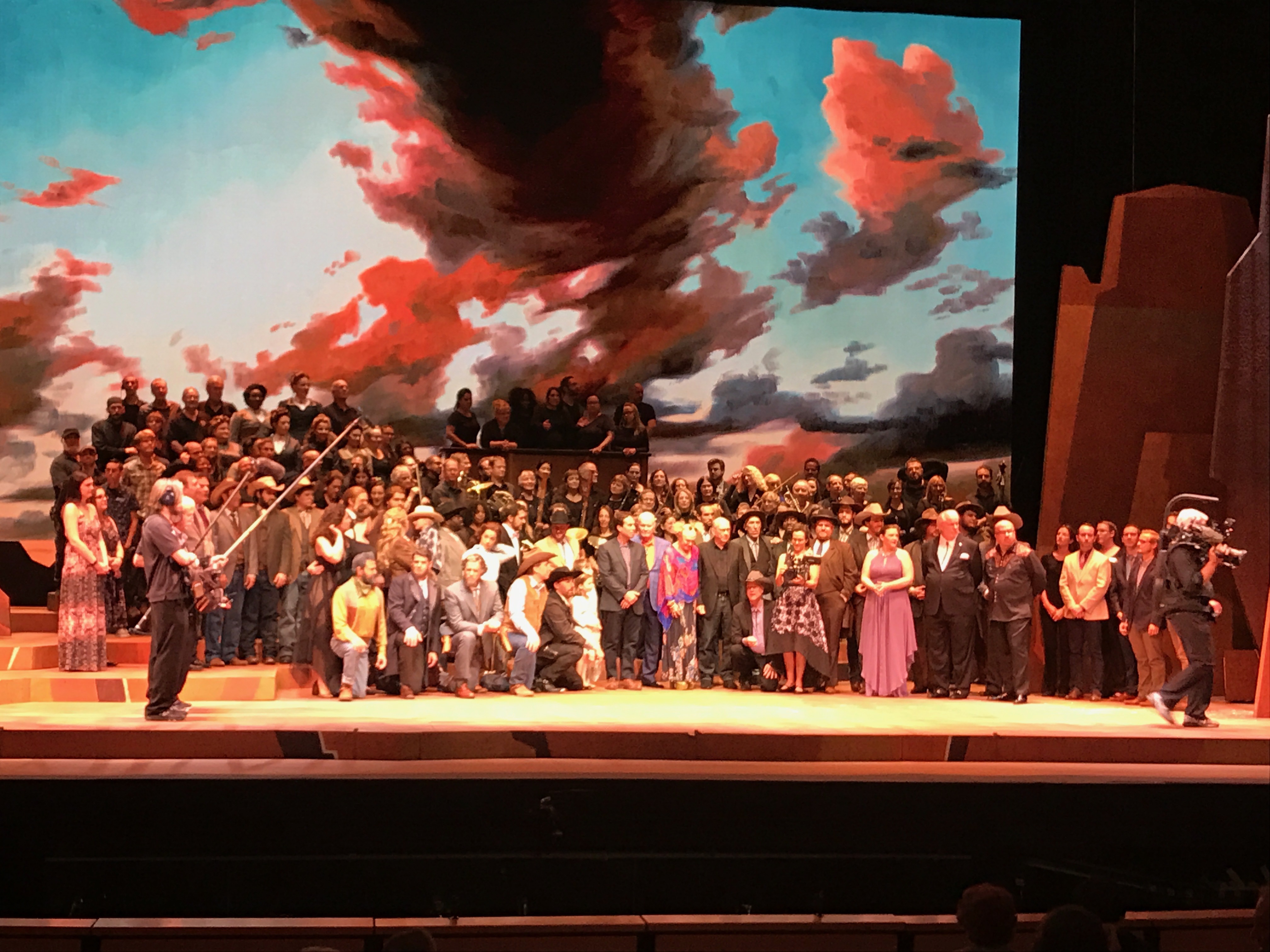 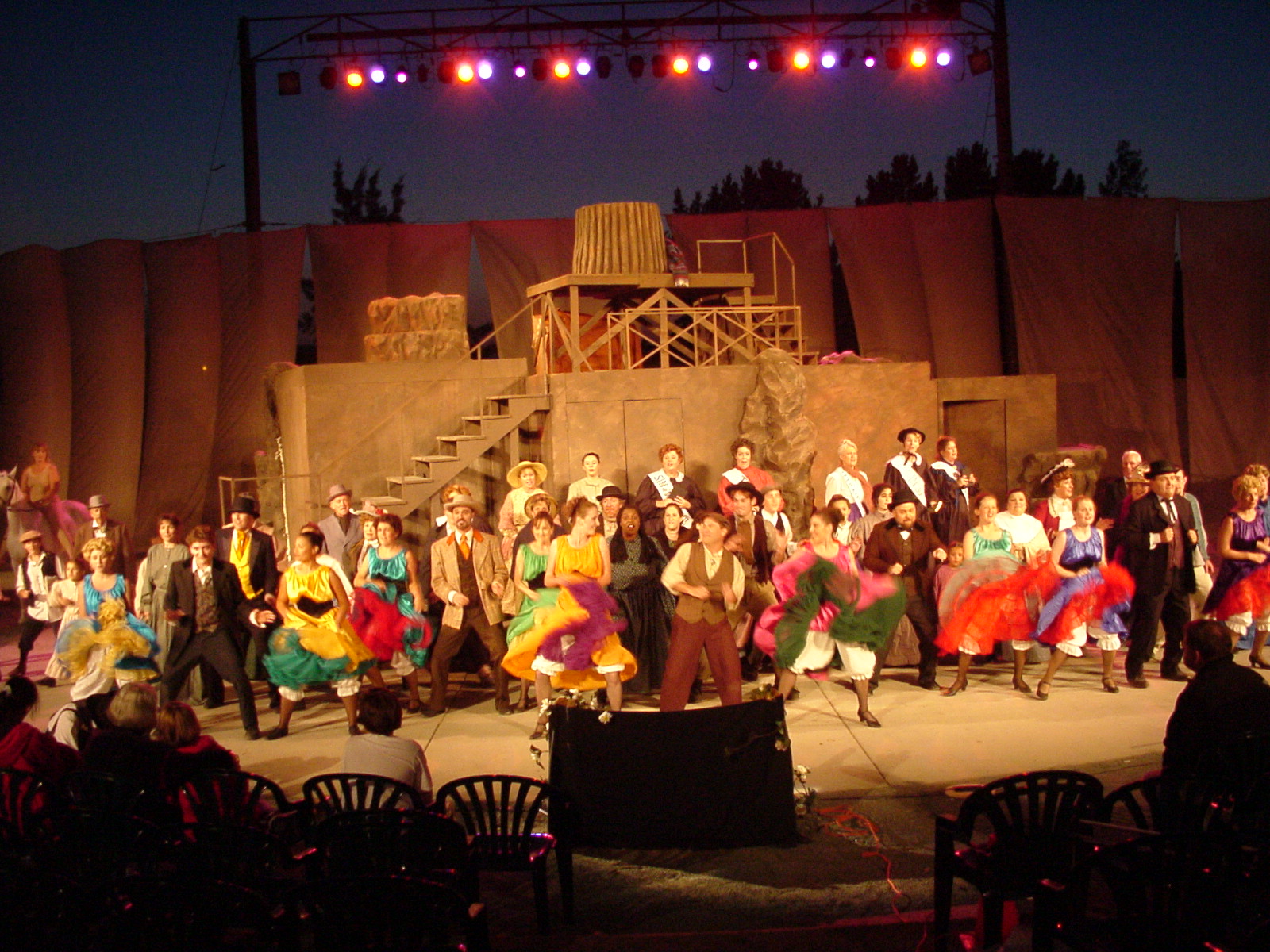 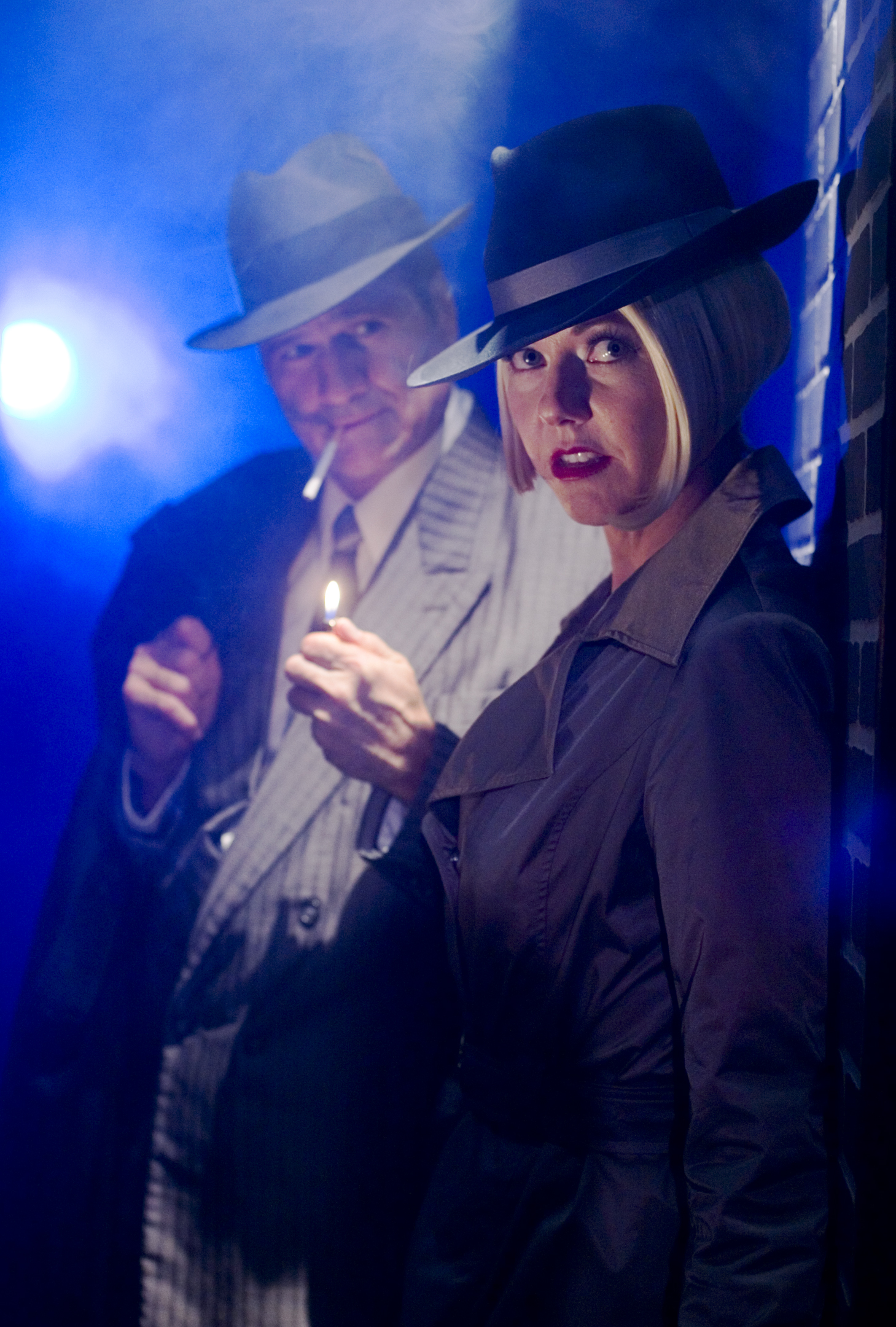 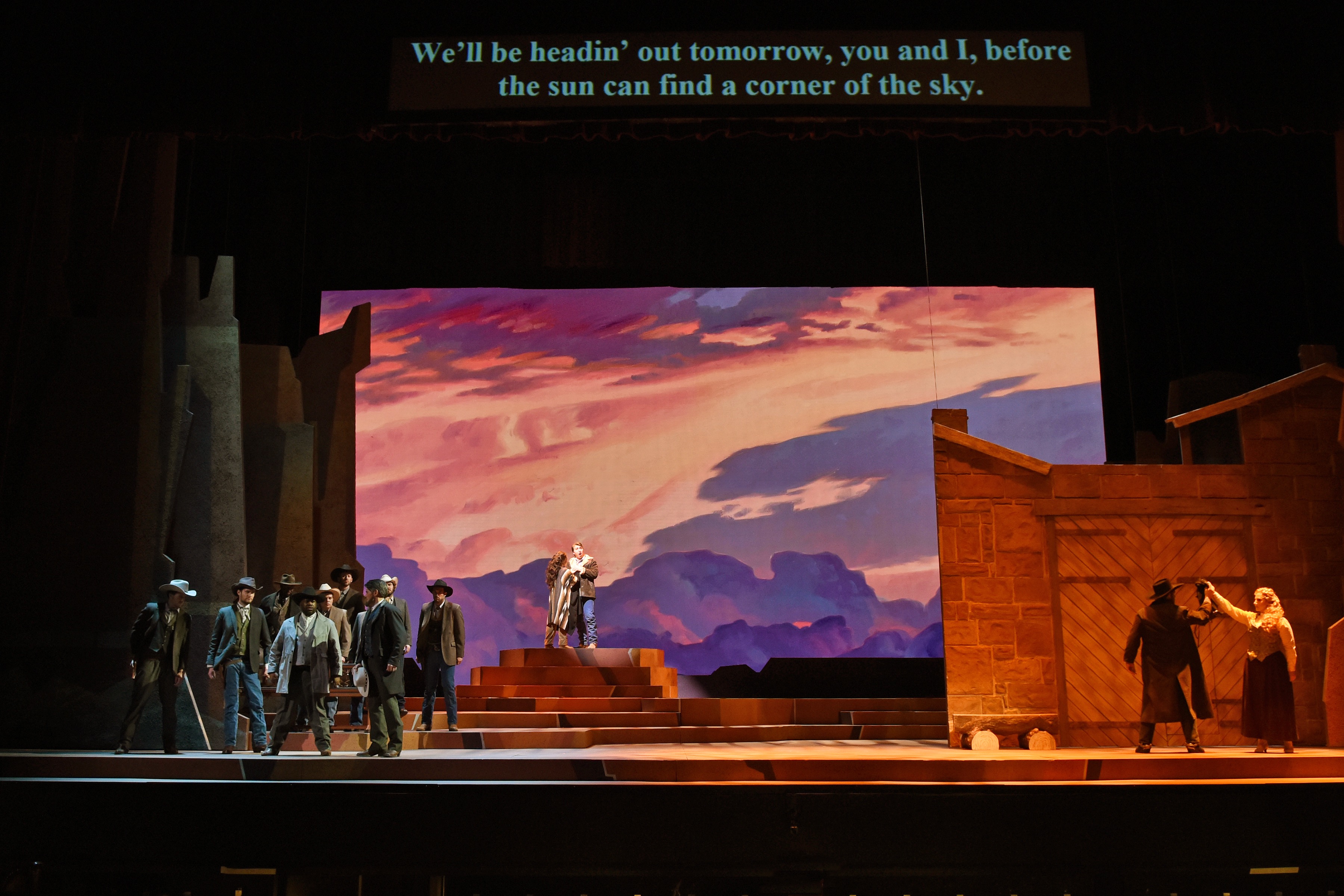 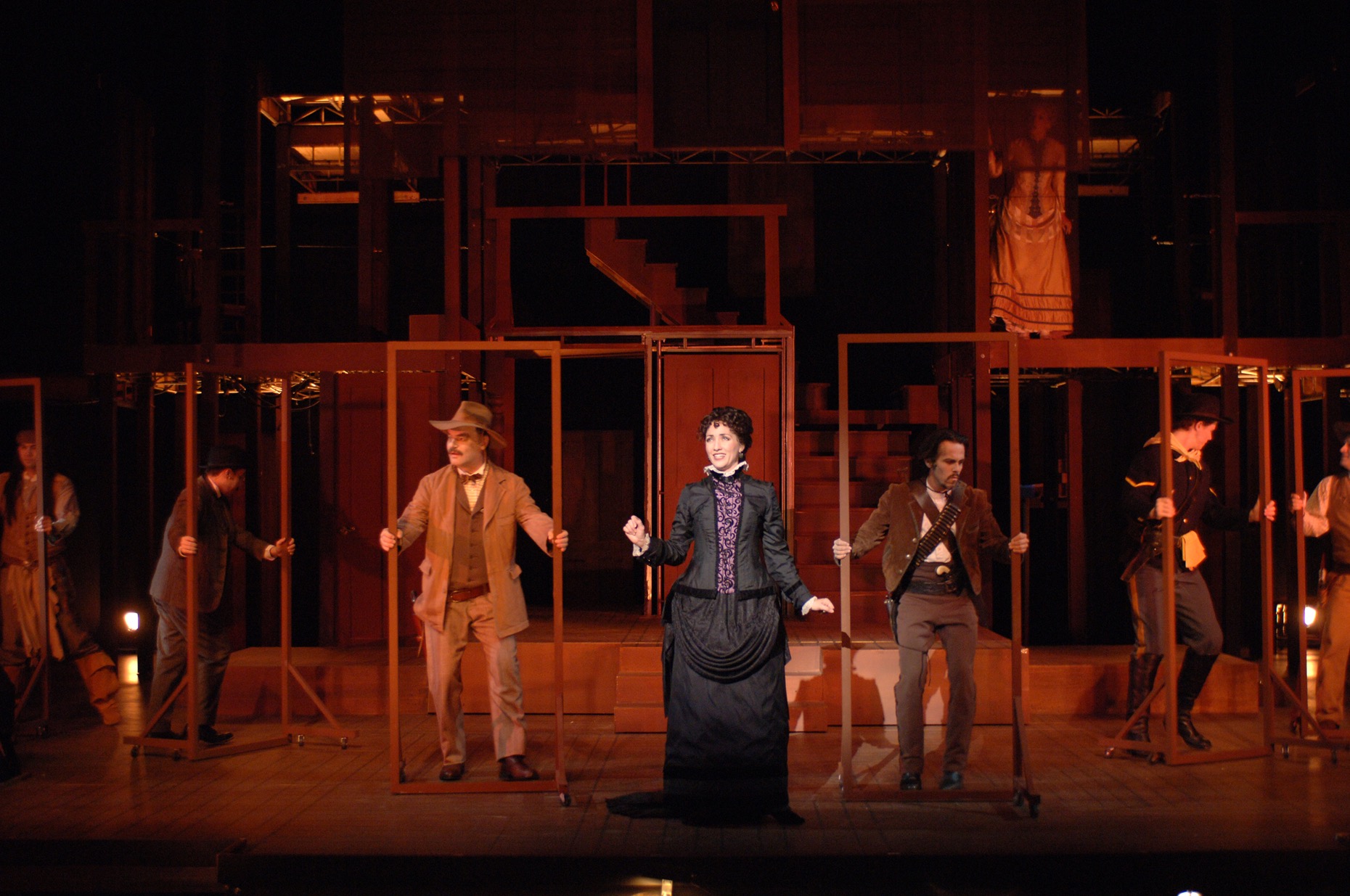 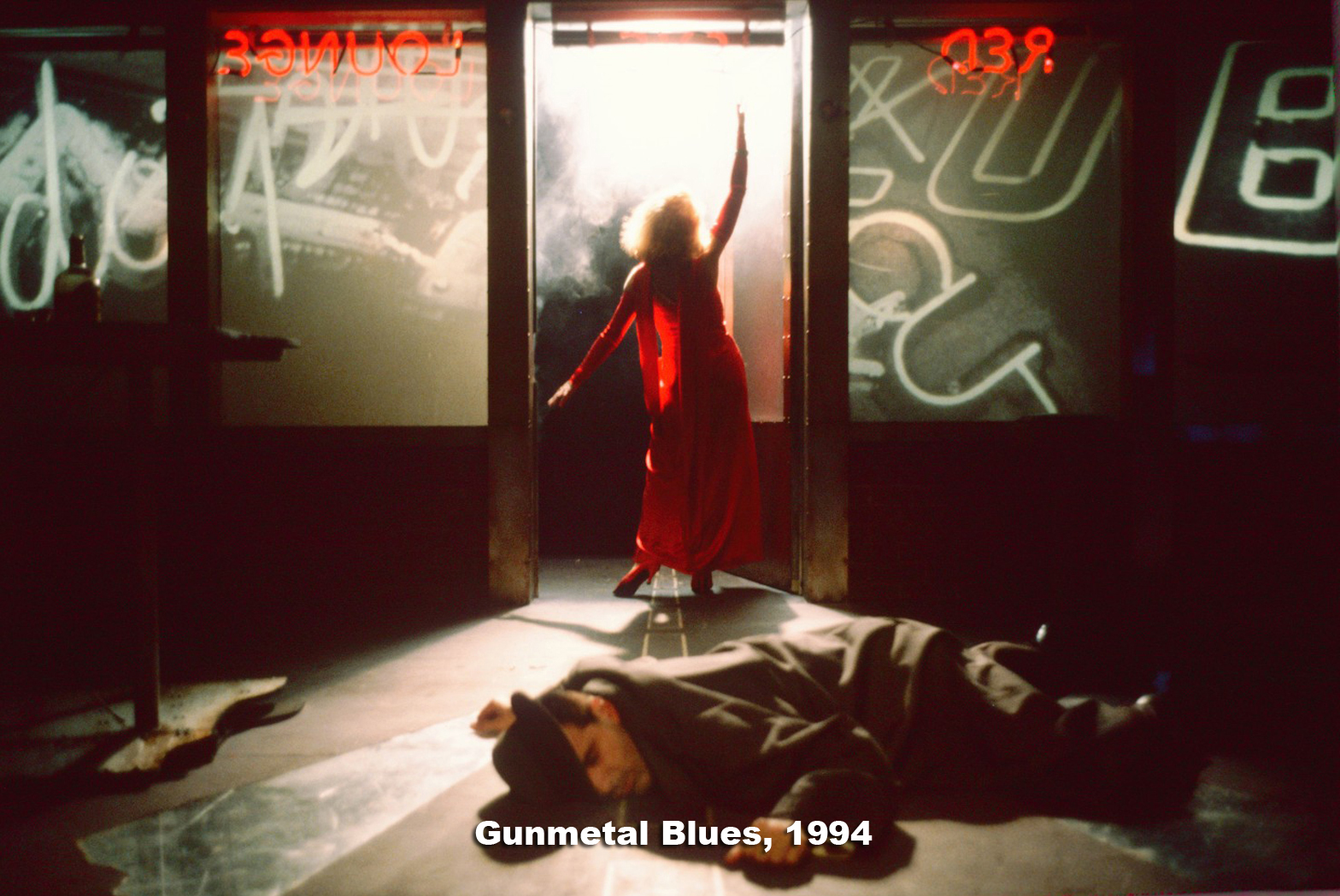