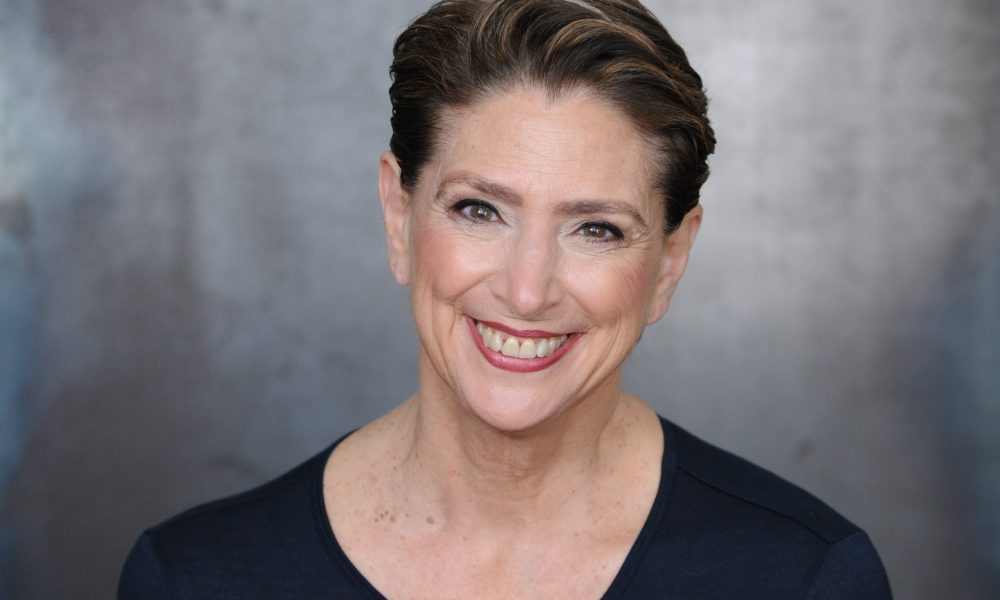 Today we’d like to introduce you to Stephanie Herman.

Stephanie Herman is a former principal ballerina and prodigy of George Balanchine, dancing the world with luminaries such as Rudolf Nureyev and Mikhail Baryshnikov. During her very lustrous career, she suffered some injuries that doctors were baffled with curing. Frustrated and refusing to believe she couldn’t heal, Stephanie educated herself on physical therapy and sought alternative methods of healing through the famous Carola Trier, the first disciple of Pilates founder Joseph Pilates. After a couple of years, not only was she injury and pain-free, but she found herself becoming even stronger than before her injuries. Because of this new found knowledge, she vowed to help and heal others through her unique trademark Wellness and Training program called “Pilates Ballet by Stephanie Herman”.

Stephanie stays in shape still at the age of 70 through her own Pilates Ballet Program and continues her virtual teaching and performing, hoping to be a great role model to others. Her beliefs are “don’t let age stop you from moving, just get smarter!” Stephanie loves to keep her artistic creativity flowing through her award winning cable access TV Show “The Stephanie Herman Show”, an eight-time-nominated and winner of the WAVE (Western Access Video Excellence) Awards. Her TV Shows enhance people’s lives through travel, lifestyle, entertainment, and interviewing people of interest. At the age of 67, Stephanie decided to produce, perform, dance, and act in her one woman show: “Ballerina A One Woman Play-Film” which has won her nominations, finalist, and winner of 8 Film Festival Awards. You can watch her film on Youtube https://youtu.be/GorYu3NTc4I Stephanie continues to teach, perform while also writing her Memoir that should be out in 2021!

We all face challenges, but looking back, would you describe it as a relatively smooth road?
No it was not a smooth road! But with maturity I have learned how to face and understand challenges in a more positive way! I feel my rigorous ballet background symbolical has taught me the process of facing difficulties. Like in ballet when I needed to achieve difficult technical steps and felt I could not – giving up would never be the answer! As I have faced hardships and disappointments in life, I have learned how to be open to why and what it is teaching me. What lessons am I learning and sometimes to just TRUST! Looking back now on my journey I would say they have always led me to good things on the end! I sometimes think a positive attitude is like a magnet and a mirror to better things and magic! If you don’t expect it then you may never recognize it!

During her aging process, injuries have crept up, but Stephanie refused to become a victim to these pains, so she kept up with educating herself on new alternative methods of healing- this last time she was told by doctors she needed a knee replacement. She refused, and after studying a more in-depth knowledge on bone rhythms, she healed herself again and still, ten years later, she has been pain-free without a knee replacement. She continues to heal others and now doctors and physical therapist recommend their clients to Stephanie’s Wellness Program, “Pilates Ballet by Stephanie Herman.”

Appreciate you sharing that. What else should we know about what you do?
I love to continue my performing and dancing. I love motivating others with my joy of dance and to also heal them. At the age of 70, they say I look 50! I continue to keep fit and help my clients stay fit and injury free as they age too! I am writing my Memoir will be out towards the end of 2021 I and hope to motivate others about the tenacity of making your dreams come true.

What was your favorite childhood memory?
Becoming aware of the School of American Ballet and getting accepted into this famous ballet school, the school behind George Balanchine’s New. York City Ballet. 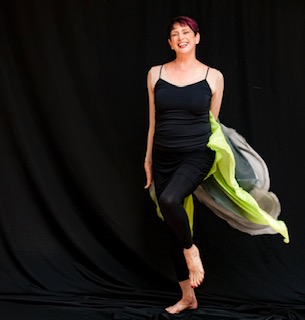 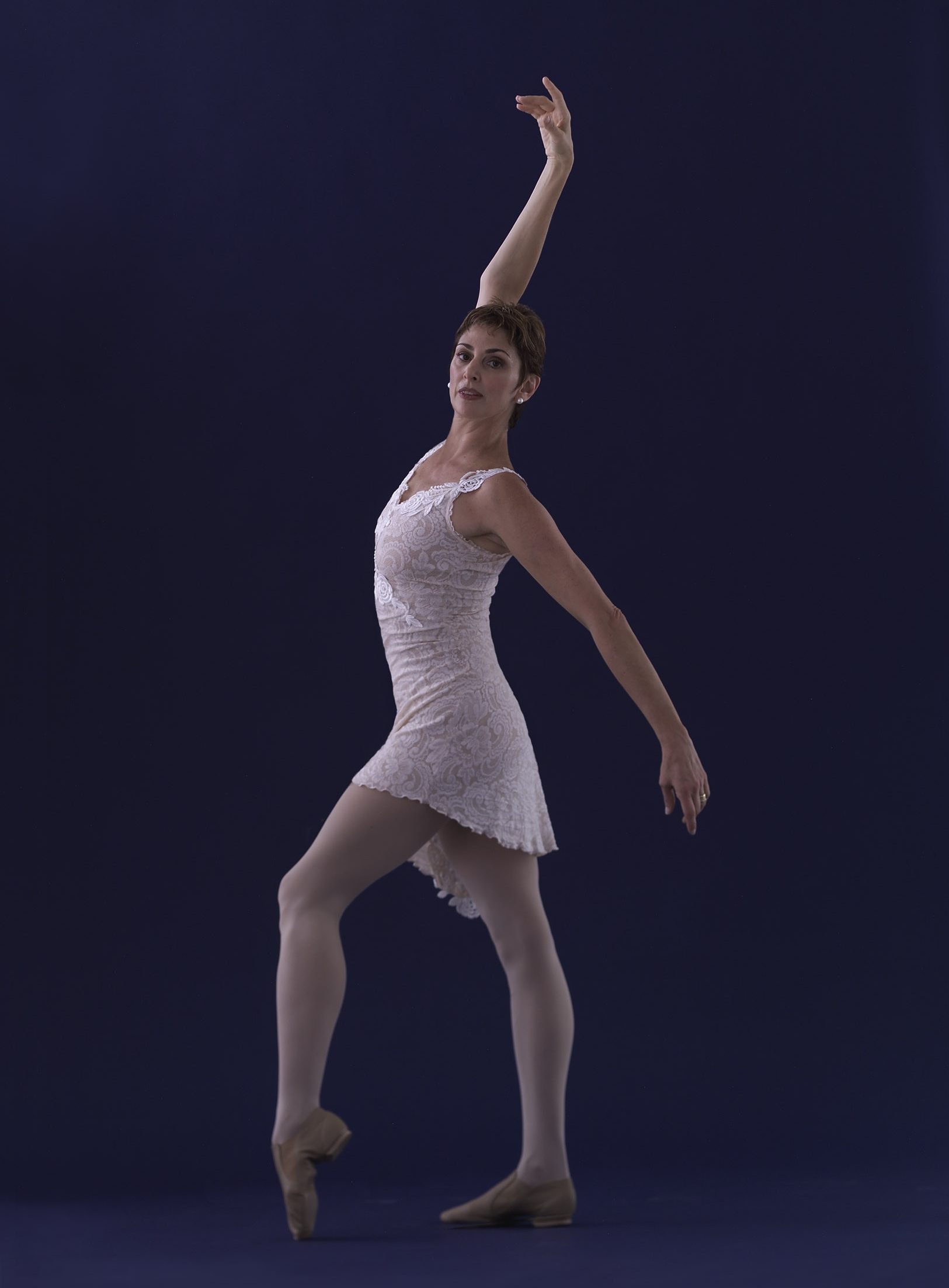 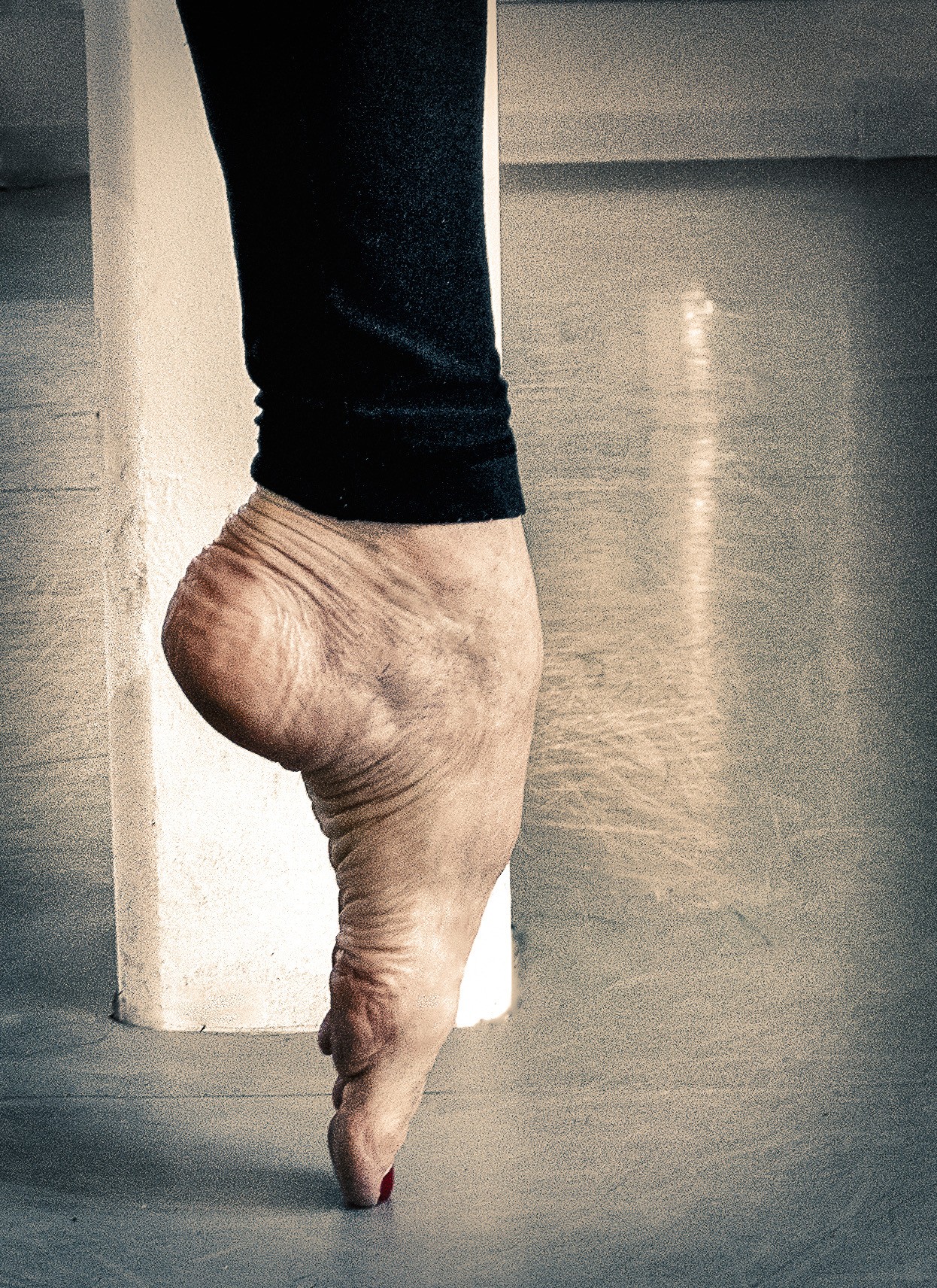 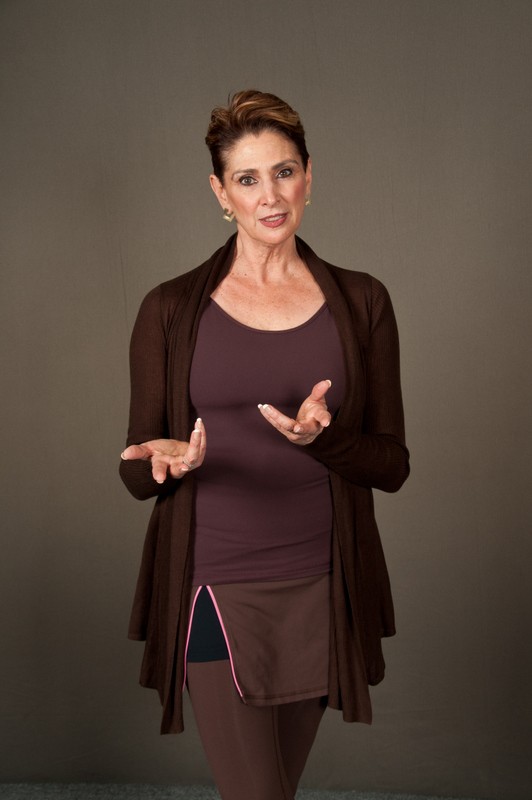 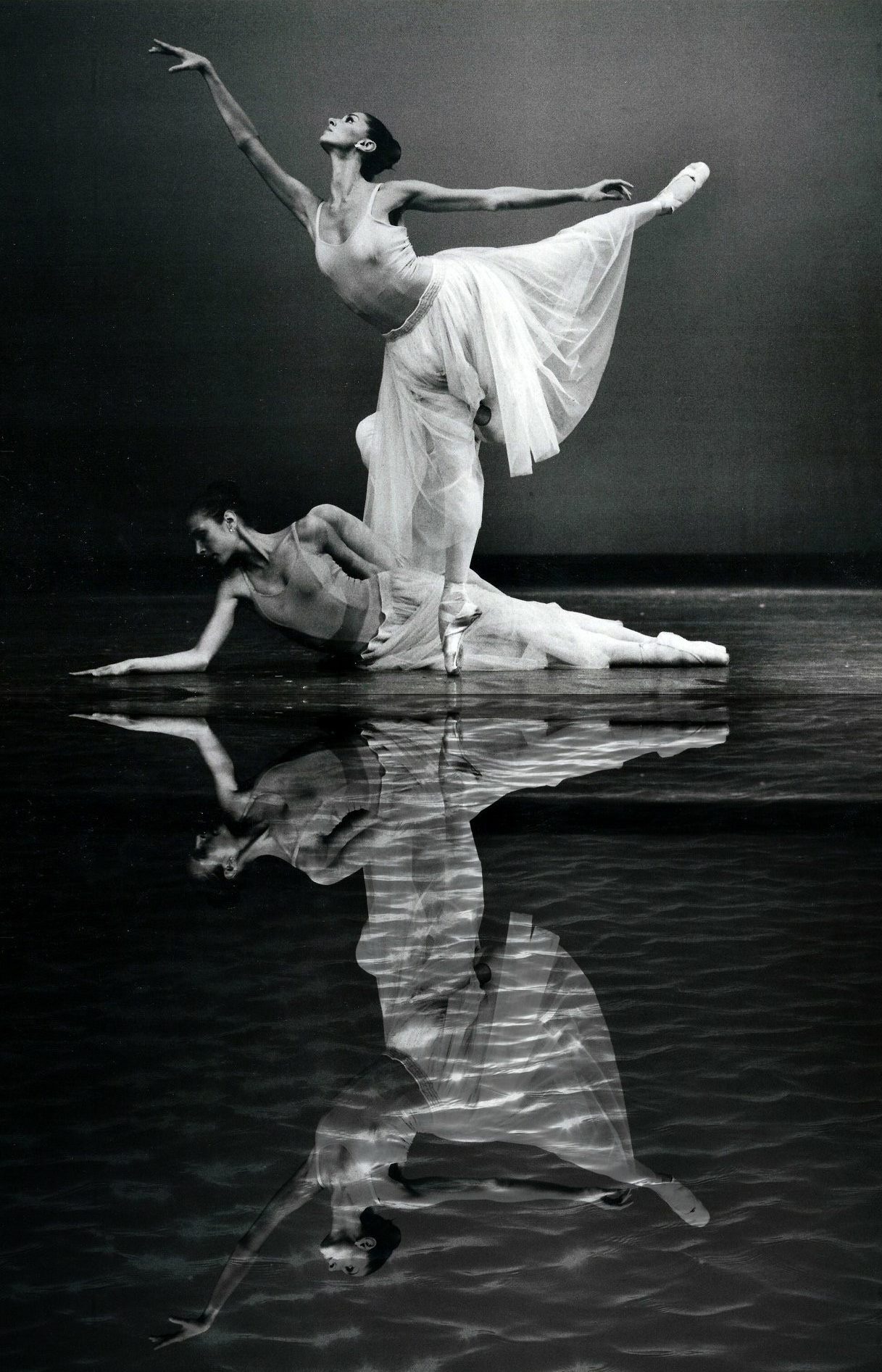 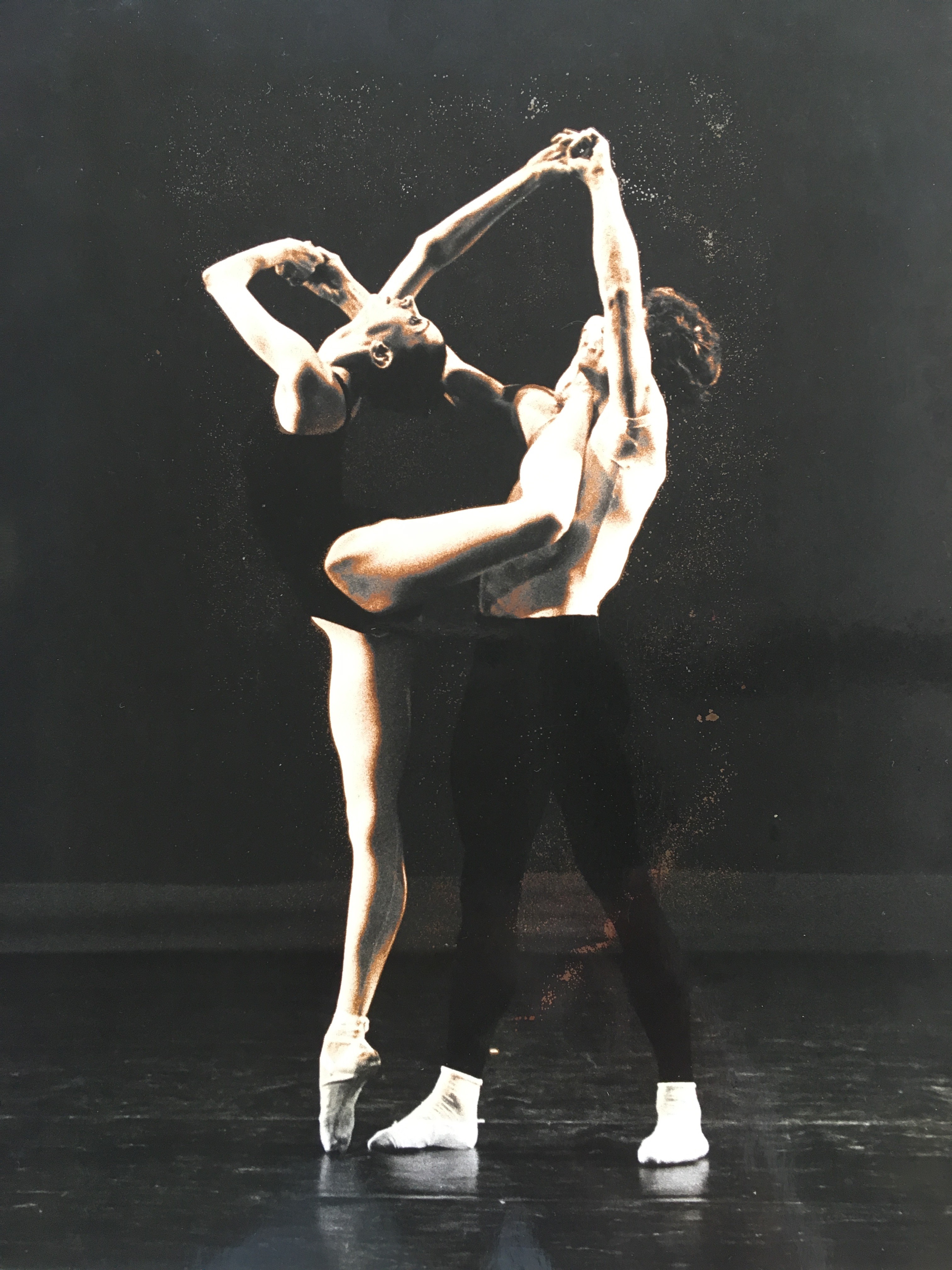 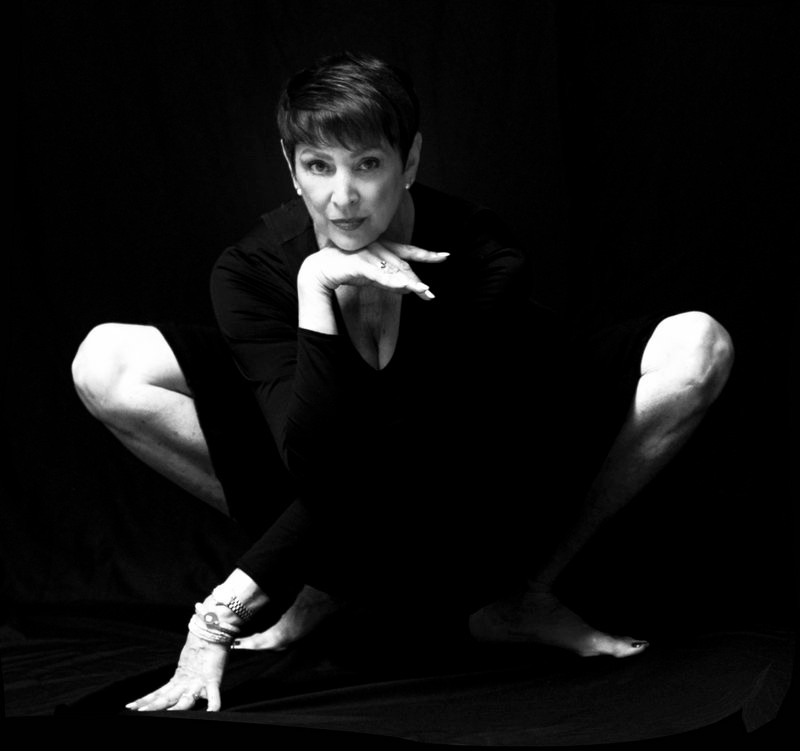 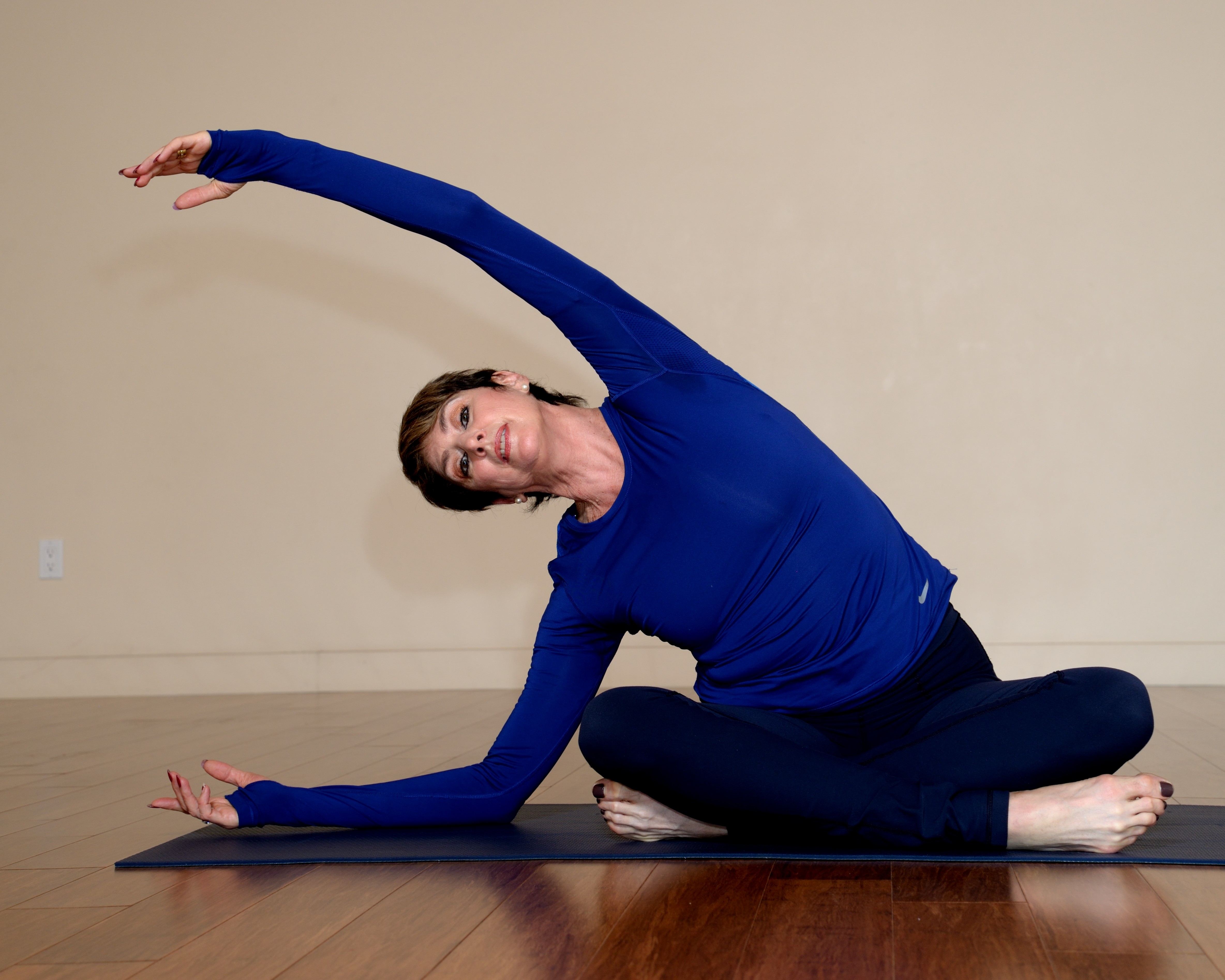 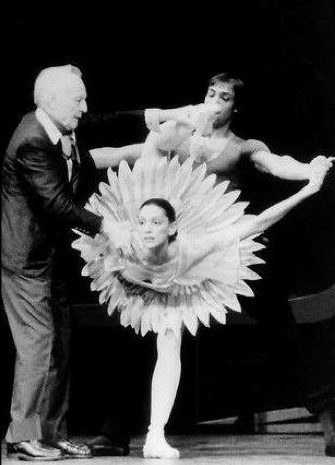