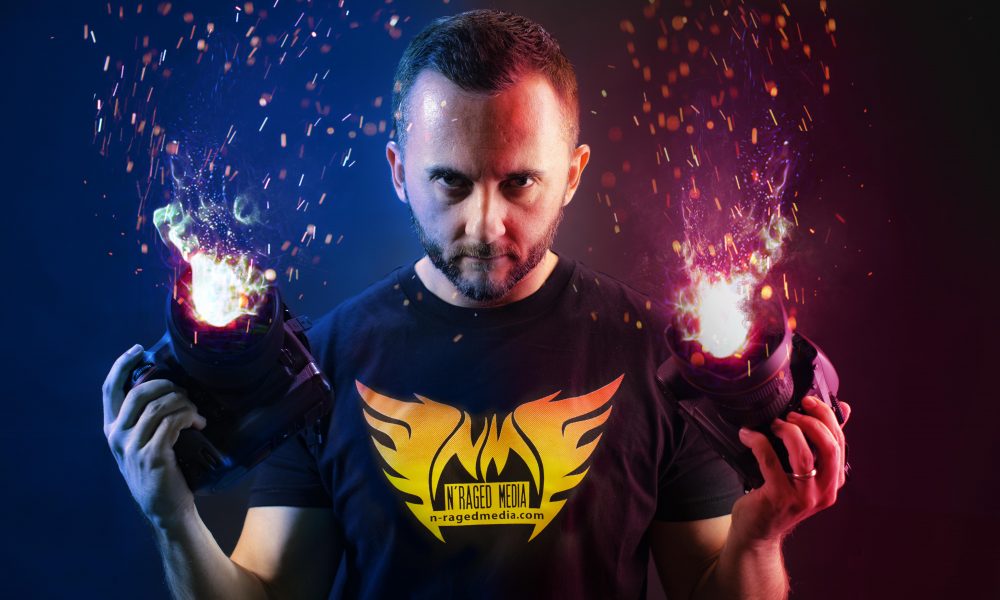 Today we’d like to introduce you to Adolpho Navarro.

So, before we jump into specific questions about the business, why don’t you give us some details about you and your story.
When I was nine years old at a family gathering, I found my father’s VHS camera laying around, so I decided to have fun with it. I rounded up my cousins, and we made a movie with it and played it on the living room television. All of the sudden the adults stopped to watch us and laughed at our movie.

At that moment I realized the power of telling stories through the art of filmmaking. I was the only child growing up in a small town, so I turned to the video camera to play out my adventures with a green screen in my living room. I fell in love with creating special effects as I would film myself play with my action figures and re-create Hollywood films in my home with my father and friends for the next six years.

When I was in High School, I was voted president of the media club which broadcasted news and videos to the school every morning. I began to meet a lot of people during this time as I was creating many short videos and claymation episodes. I also began making my own personal 2-hour length films between periods which led to an appearance on America’s Funniest Home videos when one of my friends landed on his face during a stunt scene. I was later awarded a scholarship to the Art Institute of Phoenix for a short film I made for a high school contest.

After graduating from AIPX with my degree in Video Production, I formed my own independent production label called N’Raged Media. For the next four years, I continued directing my own films with anyone I could that wanted to help while working part-time for the University of Arizona. In 2006, my life had changed forever when my father passed away. He was the inspiration to everything I did up to that point as he gave me all the support I could ask for especially for the films I was making.

The week after he passed, I focused my attention to a film we planned to make together, and it was very therapeutic for me during that time. After completing that film, I went on to become full time at the UA College of Medicine-Phoenix and continued making films in my spare time for the next 12 years. I became heavily involved with short film challenges all across the valley making films for 48 and 24-hour film festivals. It became a very challenging passion for me to improve and hone my craft at the same time with limited time and resources.

It kept me sharp and able to adapt to life challenges as they were all shot on shoestring budgets. I was also creating videos for the UA full time and continuing to make my personal films when I could. After 15 or so film challenges and 50 awards received including multiple best film and director recognition’s, I was promoted manager at the University of Arizona College of Medicine-Phoenix Media Production department.

I have been acting manager for four years overseeing and producing videos for Marketing Communications. We have been a successful award winning team recognized nationally by the Telly Awards and W3 for our unique marketing film style videos and photography. Our goal is to decrease the physician shortage in Arizona by admitting the best medical students from around the country and teach new innovative methods to medicine.

Our videos play a large role in recruitment and national exposure to our campus. So right now I have directed over 100 short films, manage a production department, assist in judging film competitions, participating in inspirational film talks to the local community, and last but not least, a father and husband to my wonderful family. My story and films can be found at my website – www.n-ragedmedia.com.

Great, so let’s dig a little deeper into the story – has it been an easy path overall and if not, what were the challenges you’ve had to overcome?
Some of the struggles can be the limited amount of time to plan and produce films, but the more I found that I push myself and keep creating films, the more I understand the craft and best adjustments to make while still producing quality material. Without struggles, I can’t truly focus on how to overcome obstacles.

As an independent filmmaker, I experience challenges every time I’m on set, but I thrive on how to accomplish something creatively as opposed to changing the story due to budget constraints. I feel that the most powerful tool a filmmaker can have is there mind and passion, not the camera or gear they use. A story can be told in many forms.

Alright – so let’s talk business. Tell us about N’Raged Media – what should we know?
I’m usually the director, writer, videographer, visual effects creator, cinematographer, and sometimes actor in a lot of the films I make. I’ve been known for creating award-winning level production films on shoestring budgets within the shortest amount of time to be accomplished. I’ve produced a lot of fantasy and horror-themed films, but I’m most proud of the family stories I’ve told throughout the long journey of films over the years.

I’m also proud of the actors and crew that helped create all my projects over the years as they are all close friends now. I hope what separates me from others is my passion for the art of filmmaking. I don’t make the income people might expect with my films as an independent filmmaker and I produce around 5 to 10 films a year, so I’m always busy telling stories for the sheer love of the craft. I can humbly say I don’t feel limited to what I can create on no budget compared what my imagination can instruct me.

Is there a characteristic or quality that you feel is essential to success?
Being able to improvise under any stressful situation and knowing how to properly communicate to people with empathy is very important in my opinion. Without being able to problem solve and adapt to any situation quickly with a team, filmmaking can eat you alive depending on your production size. If something is not going as planned, a great director can keep cool and refocus while leading the team into the best direction for success. Productions can only be successful with everyone being on the same page so proper communication is key to a better production in my opinion. 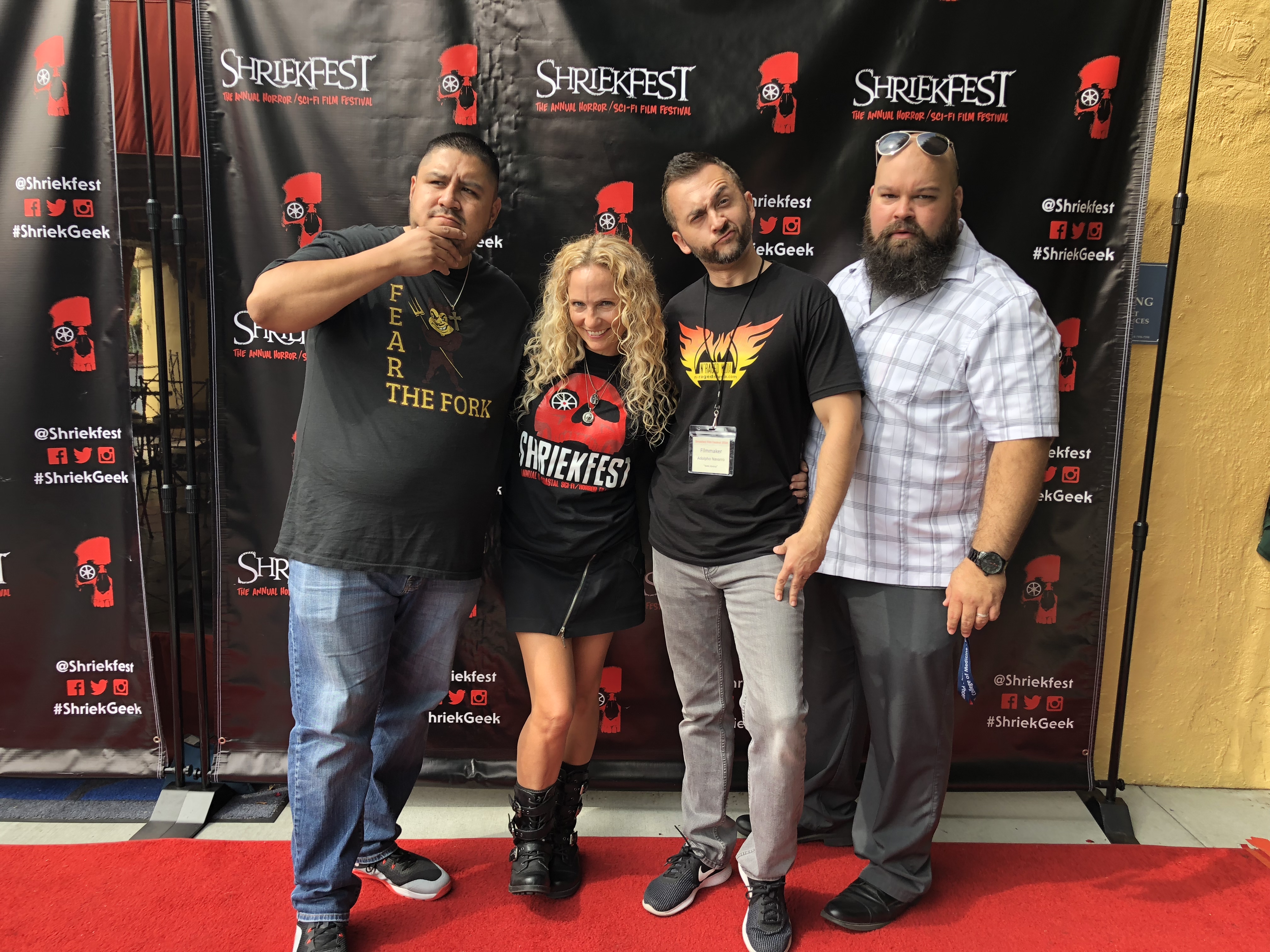 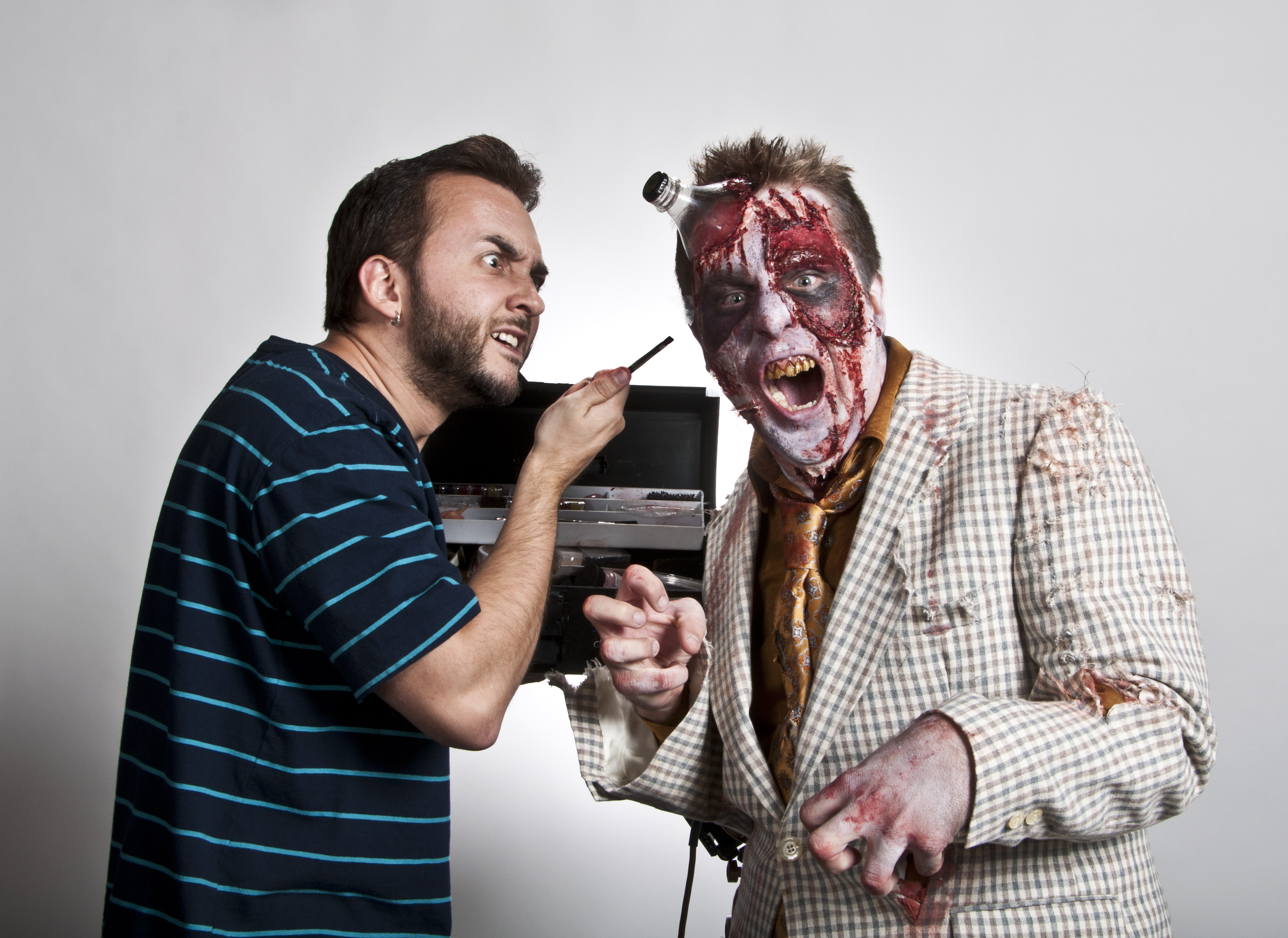 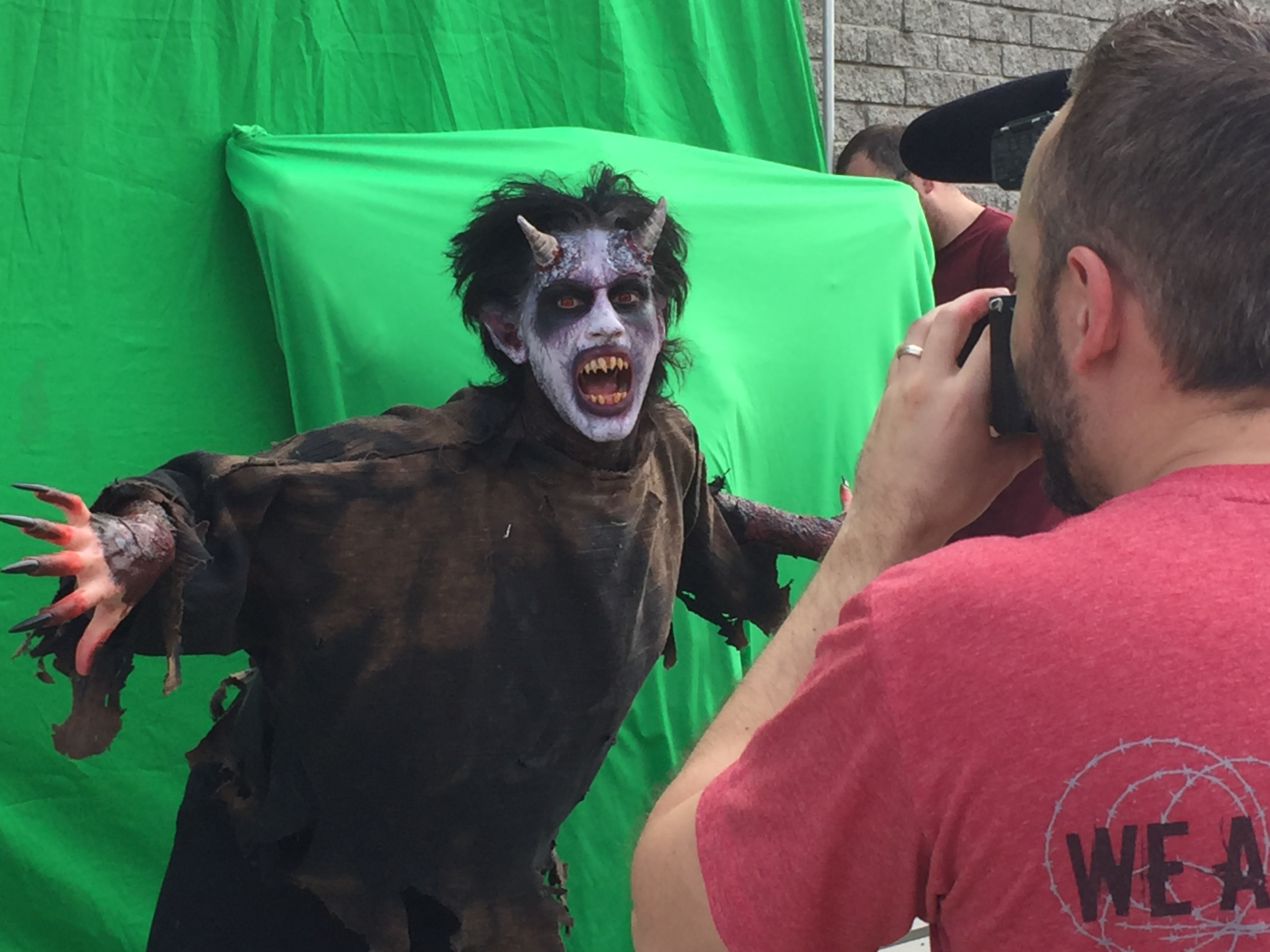 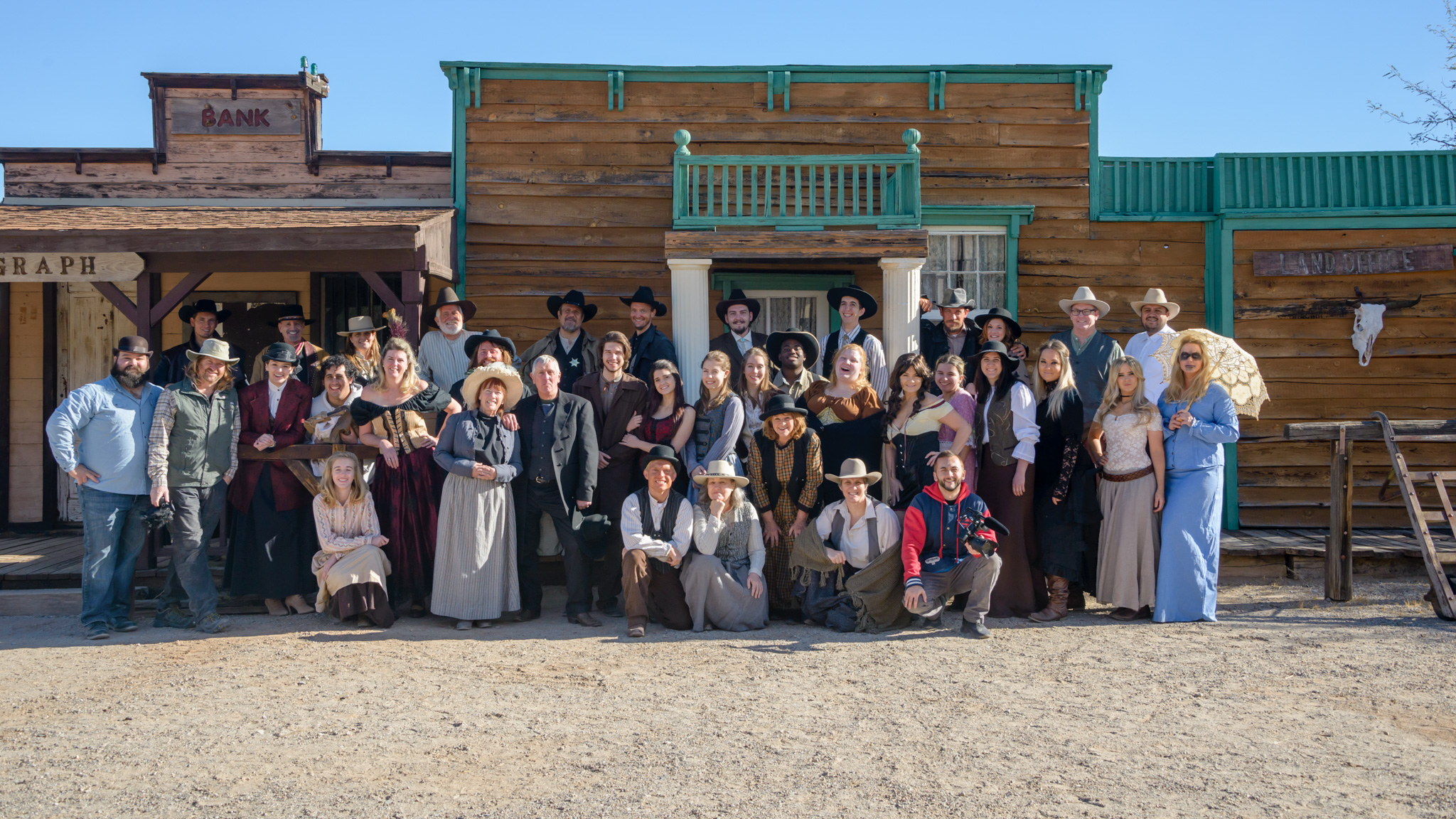 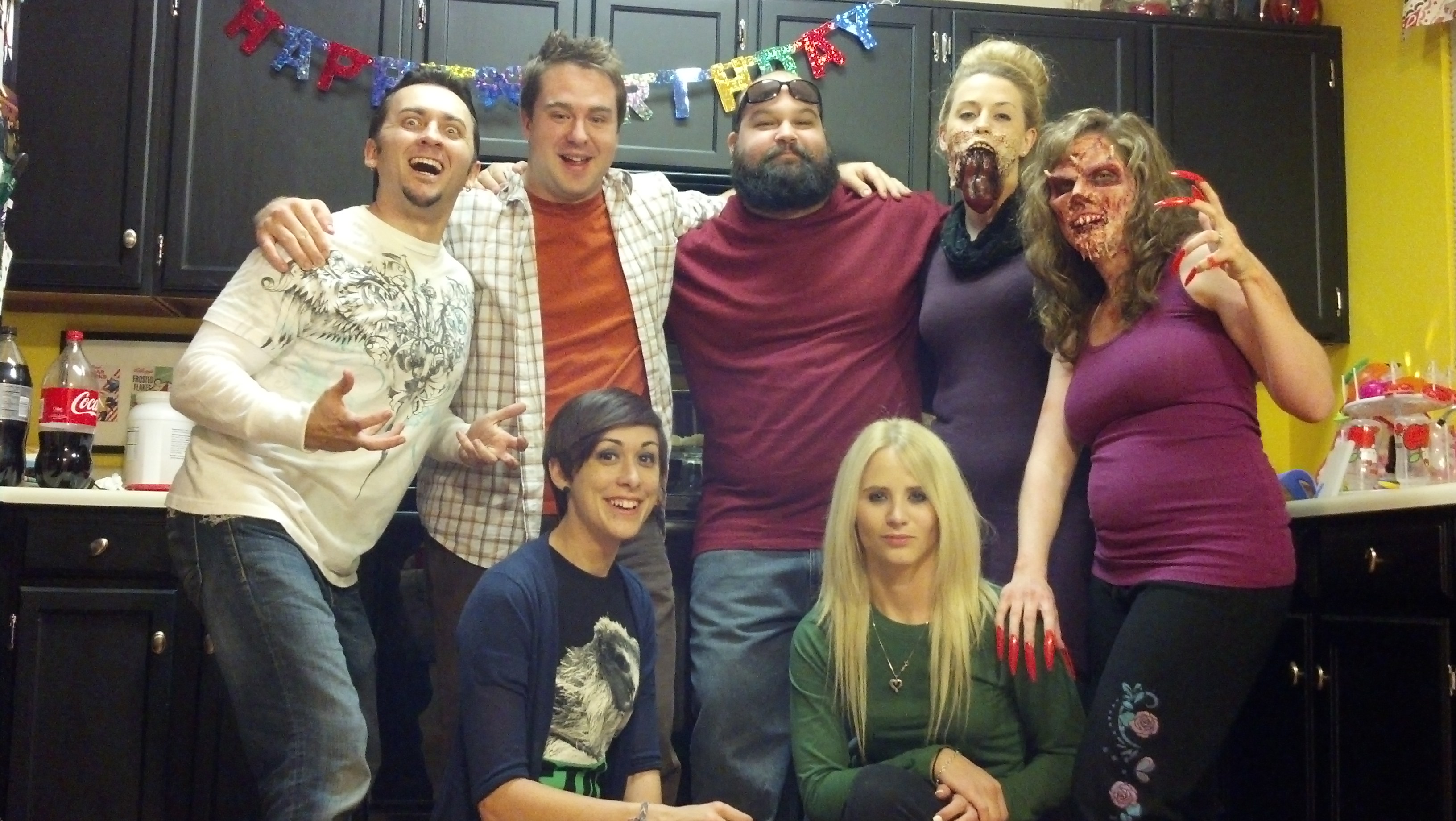 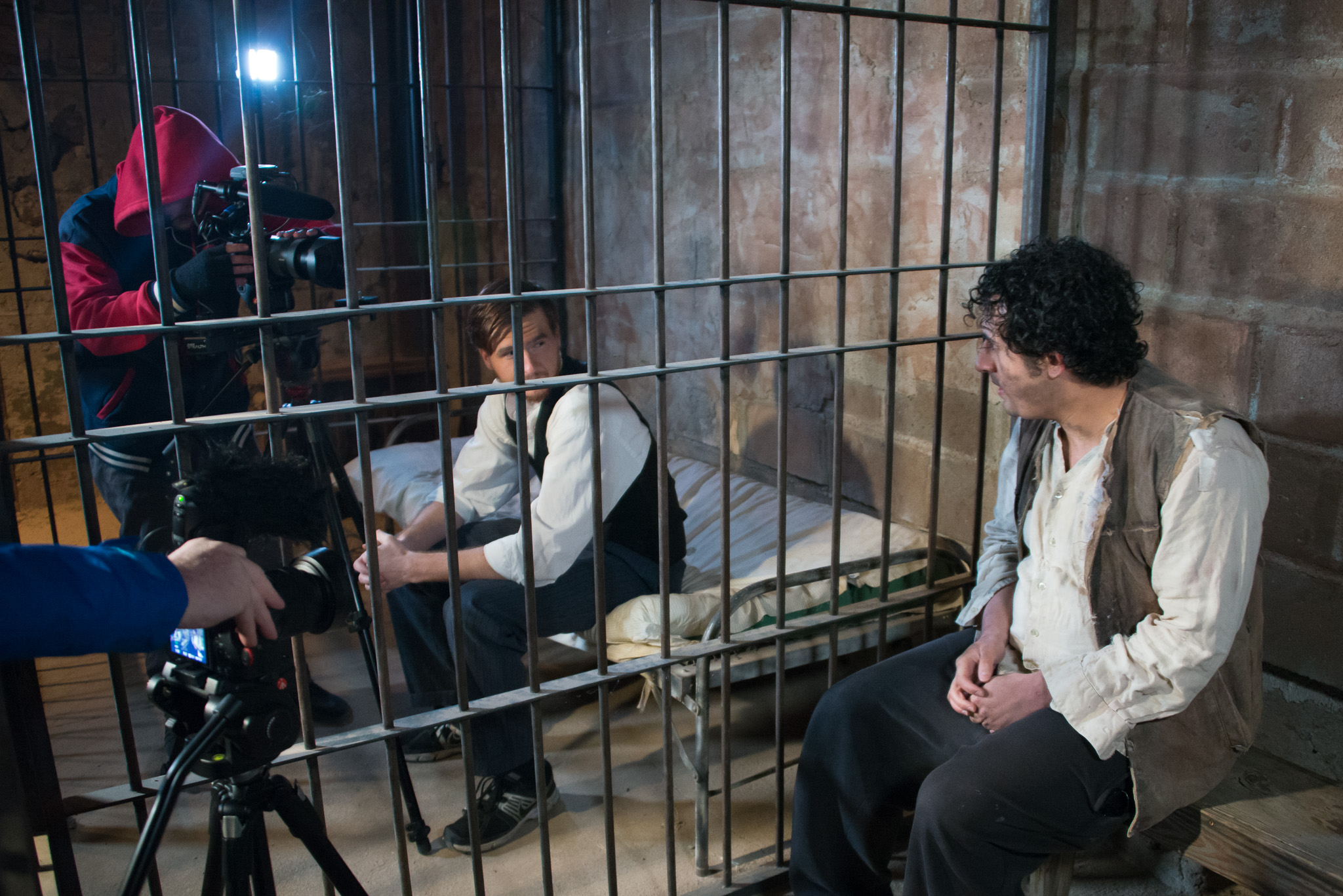 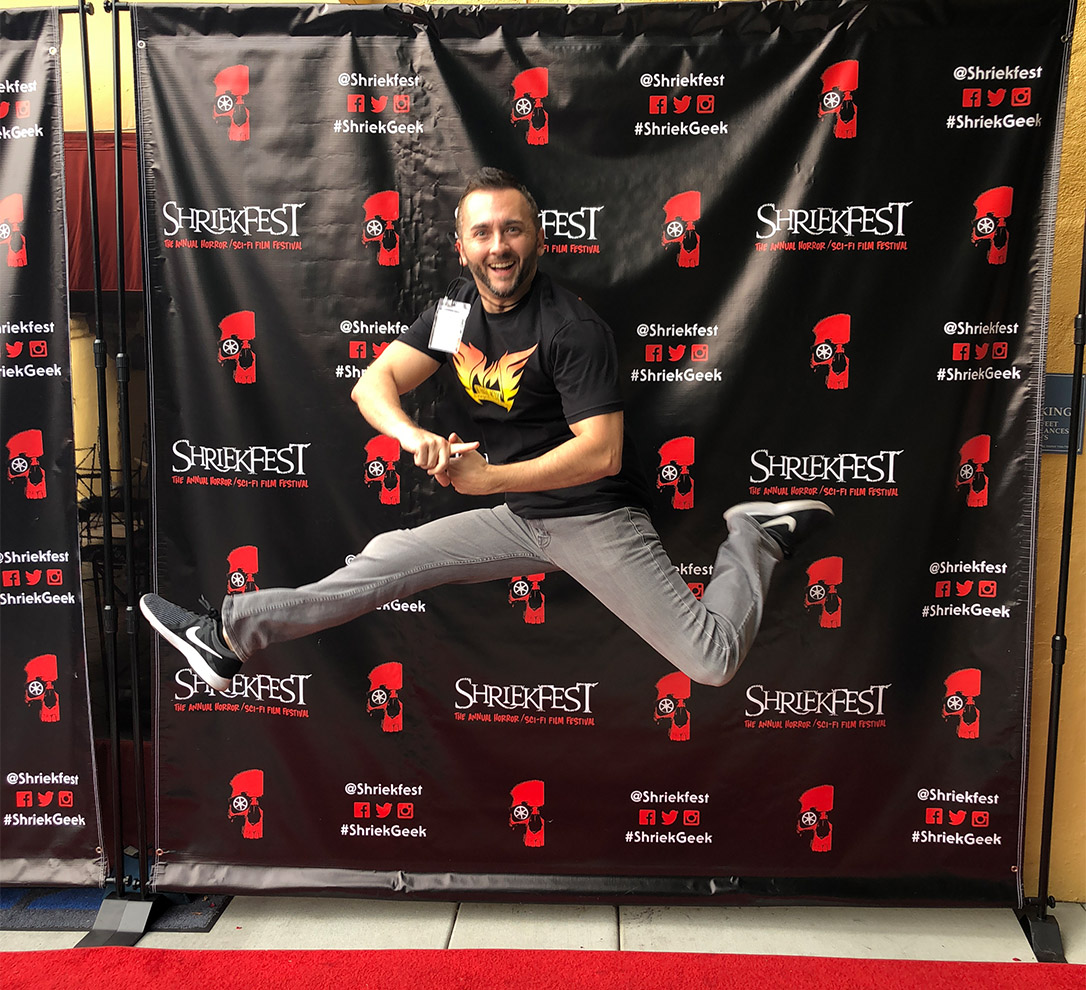