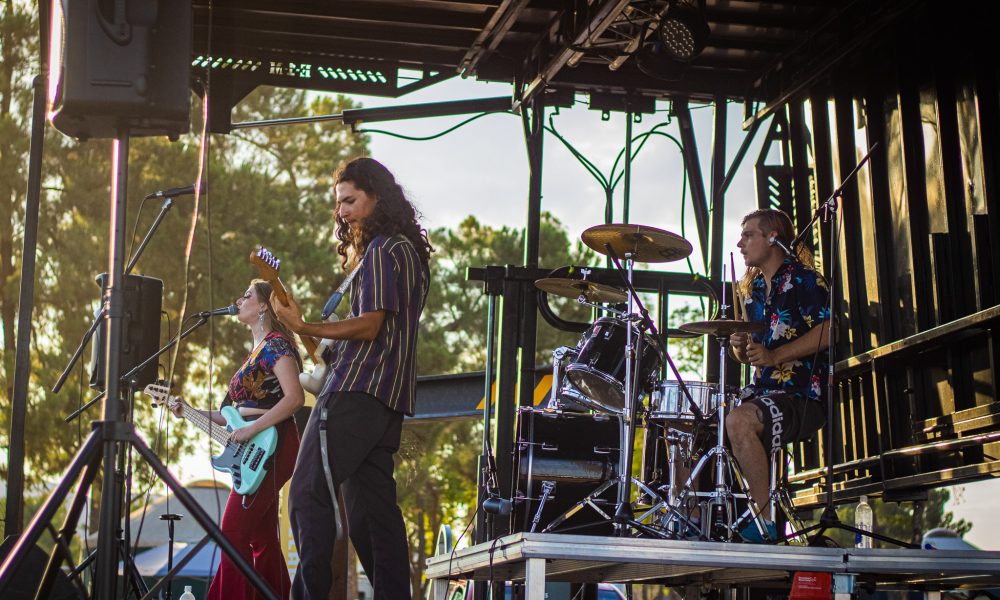 Today we’d like to introduce you to The Oddity.

Hello The Oddity, so excited to have you with us today. What can you tell us about your story?
We are an independent rock band & we have been playing together for 2 years. Our band consists of Melanie Reynolds on bass guitar and vocals (21), Justin Strickland on drums (21), and Anthony Juarez on guitar (22).

Melanie started the band in high school with different people & eventually found Justin and Anthony a few years later. Since then, we have played tons of live shows across California, recorded, mixed, and independently released our debut album, Odd Man, Out in February of 2022, and we are currently planning a U.S tour in the Summer of 2023.

Alright, so let’s dig a little deeper into the story – has it been an easy path overall, and if not, what were the challenges you’ve had to overcome?
So far we have had a fairly smooth road, but we have had some obstacles along the way from difficulties with former band members, uncertainties with our rehearsal/recording space, and troubles booking venues consistently due to COVID. Despite these obstacles, we were able to release our album and grow closer together as a band.

Alright, so let’s switch gears a bit and talk business. What should we know about your work?
We play original music as well as covers. We are a trio that specializes in several genres, and we try to make our music as unique, fun, and genuine as possible.

Our music is influenced by classic rock, funk, metal, alternative, and blues. We are proud of the show we have put together and the music we have released, and we look forward to releasing more in the near future. Be sure to stream our music, keep up with us on social media, and come out to our shows.

What was your favorite childhood memory?
Justin started playing drums at 13 because he was inspired by his grandfather who was also a drummer. When Anthony was 15, he got his first guitar at a garage sale for $13! Melanie’s earliest memory of music is her dad teaching her how to play “For No One” by The Beatles on the piano when she was 4. 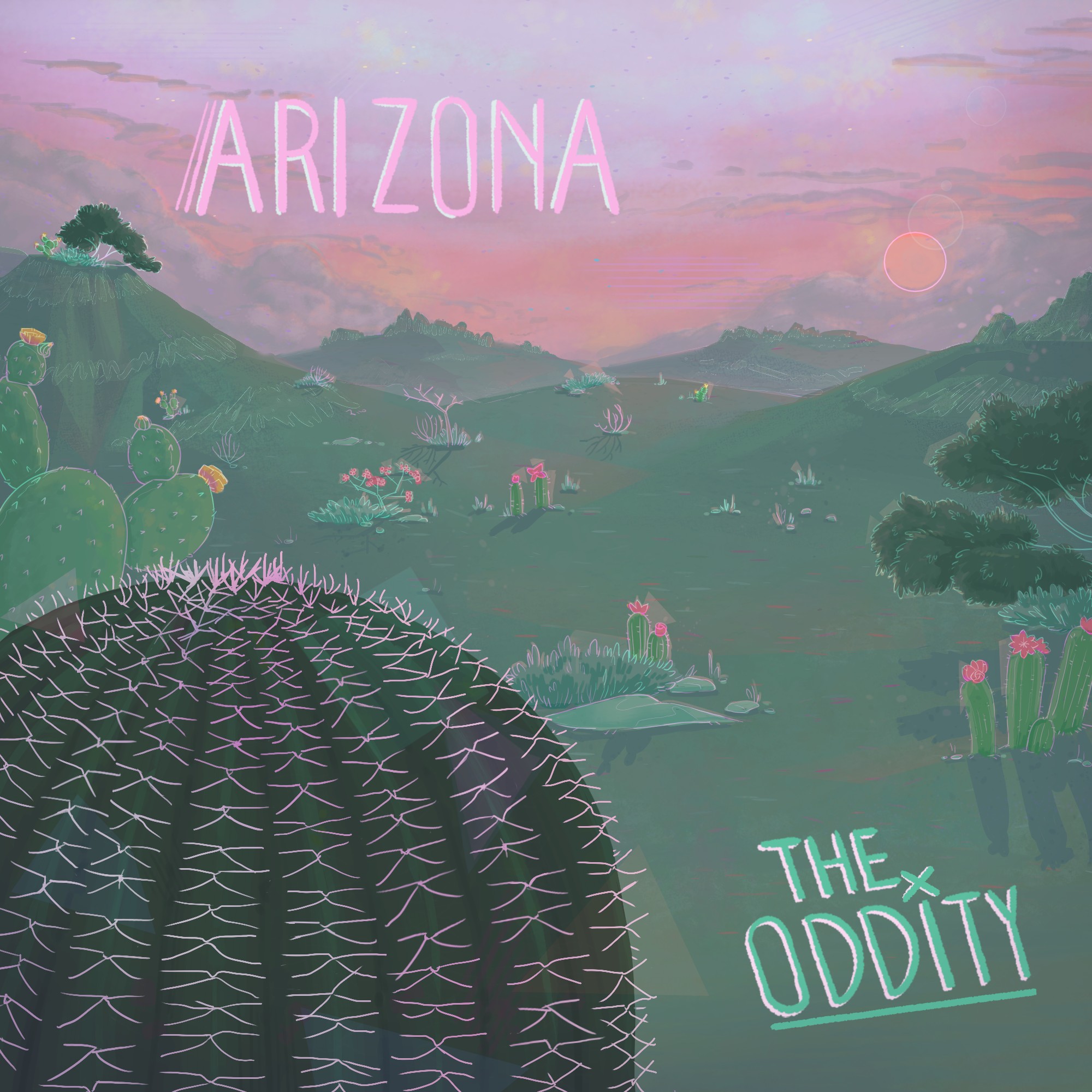 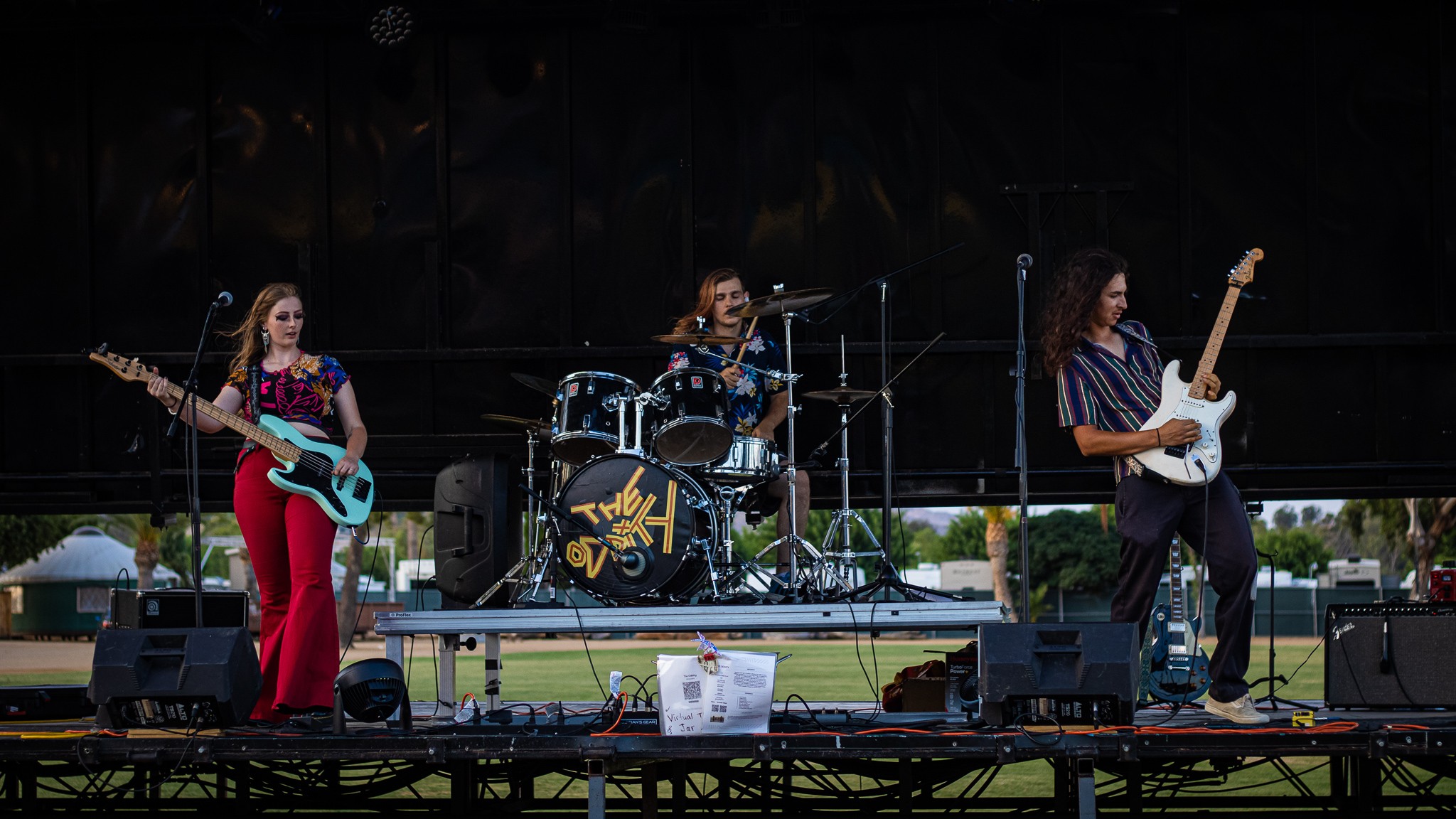 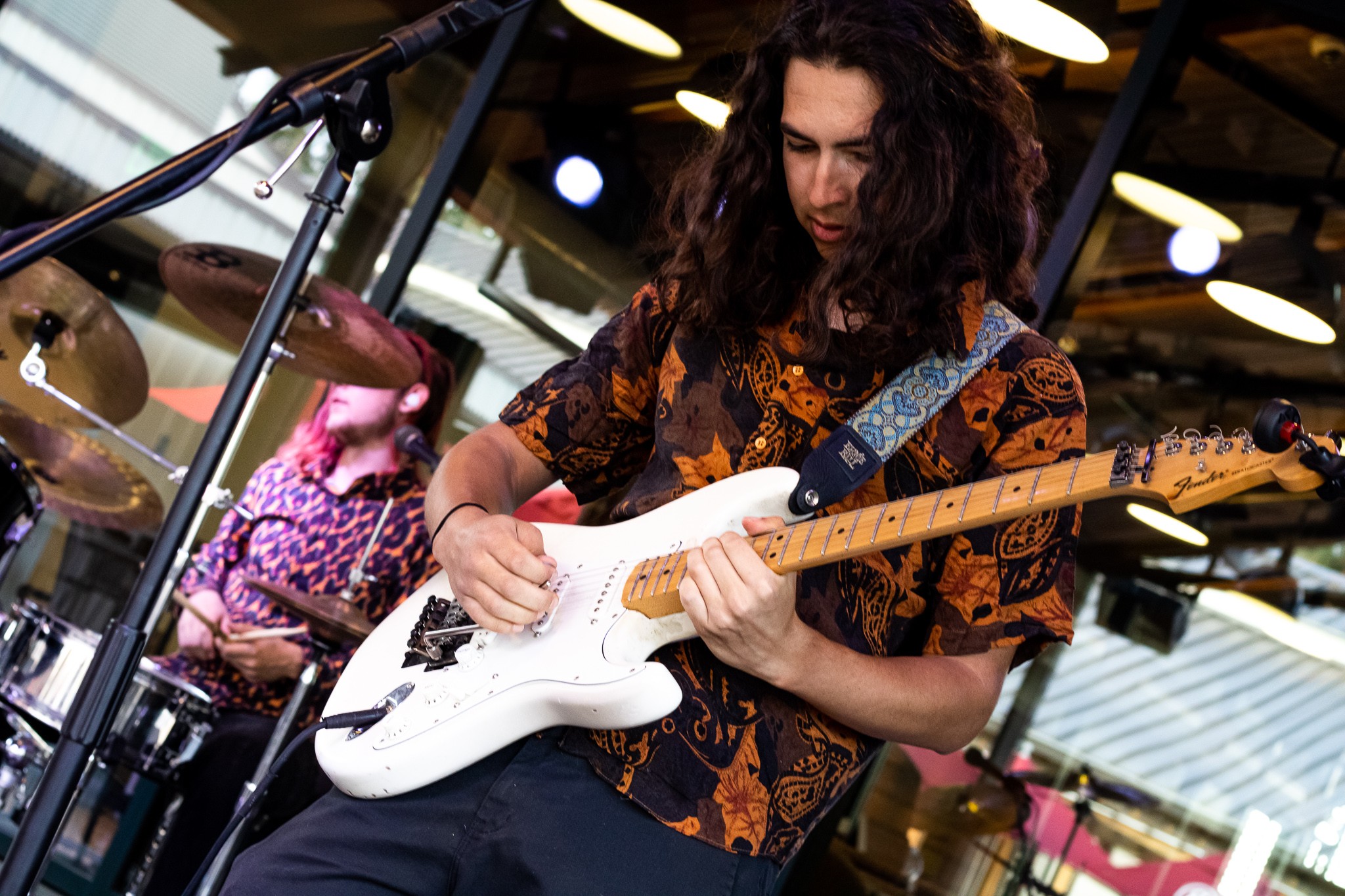 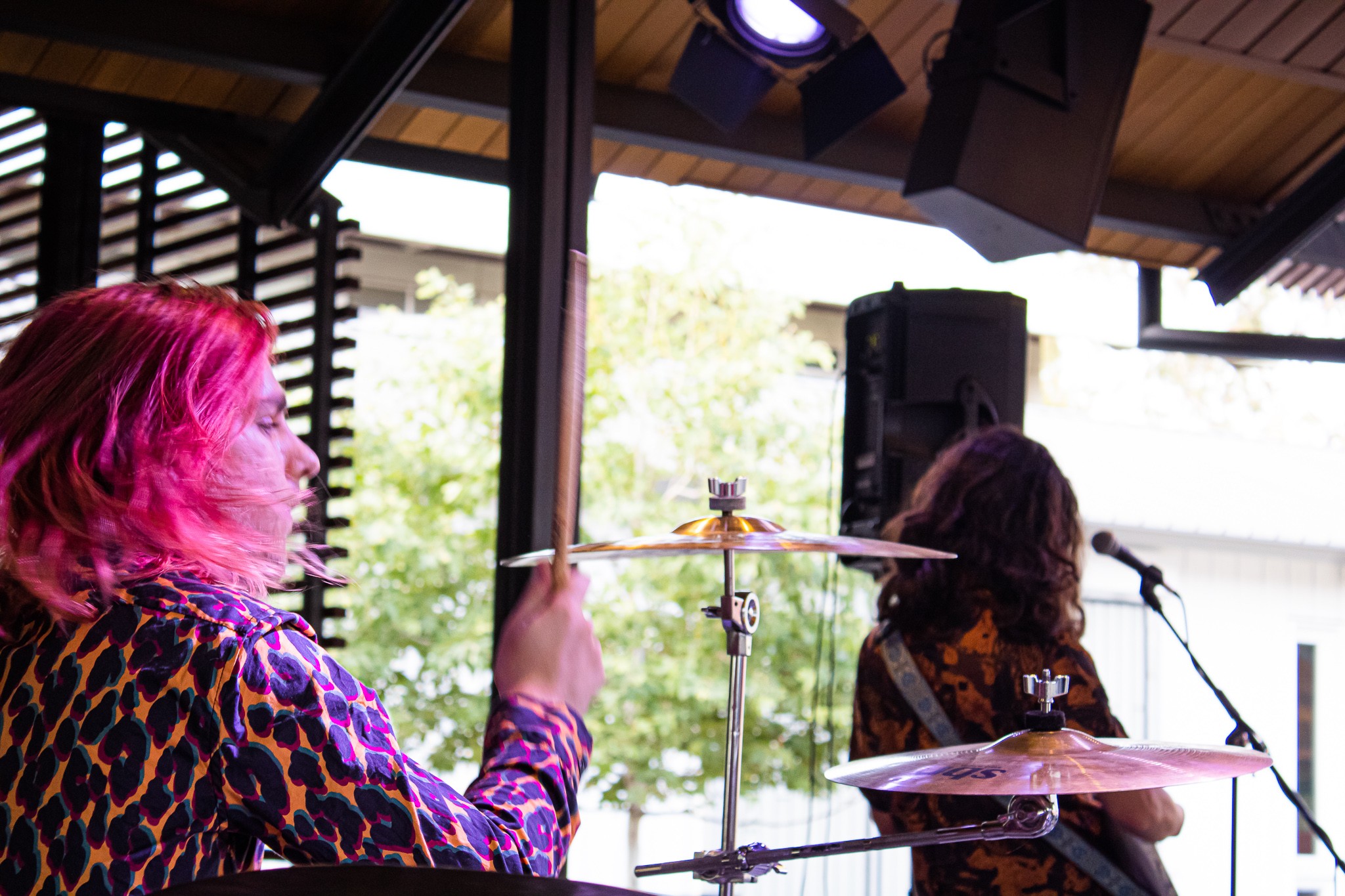 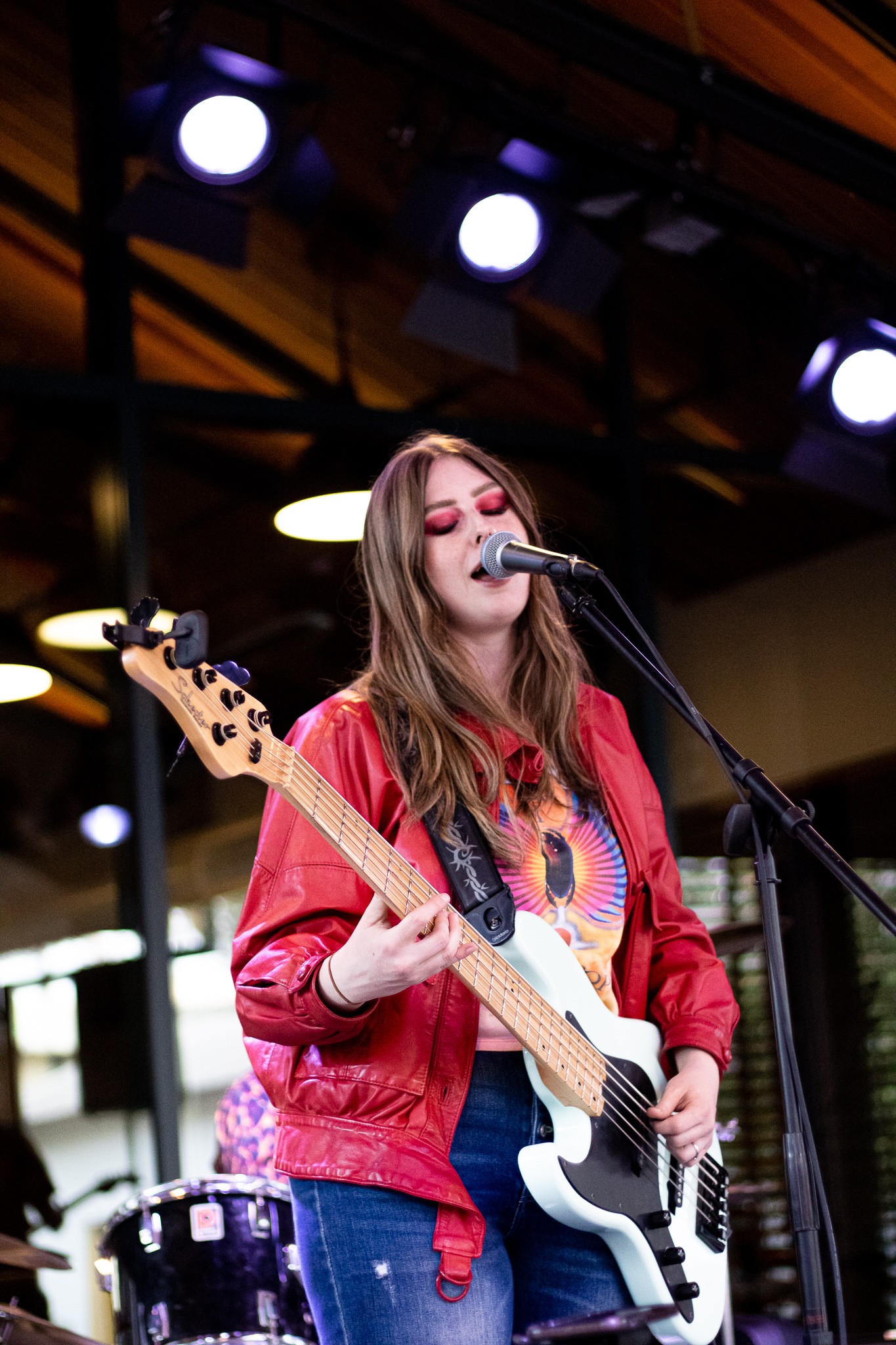 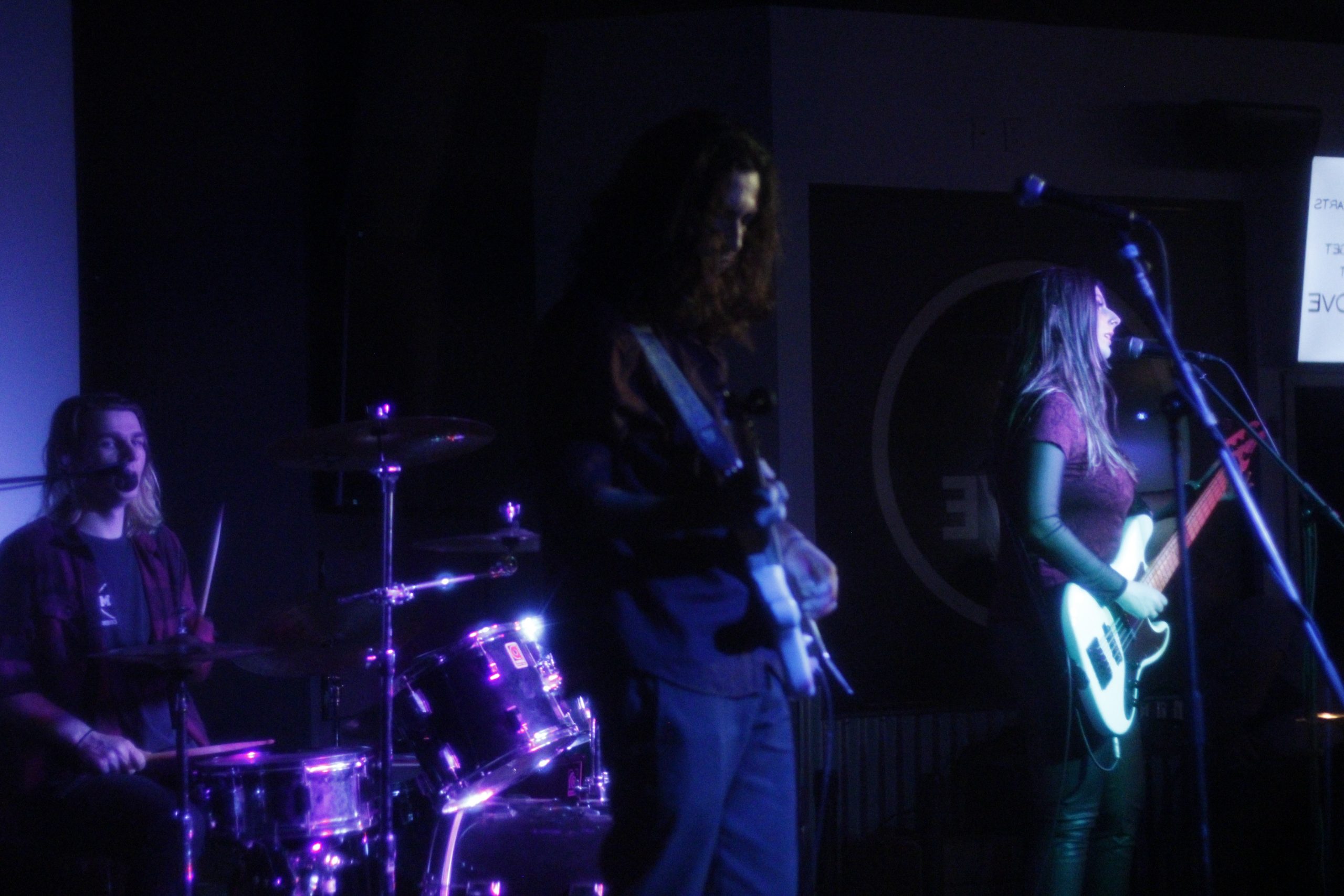 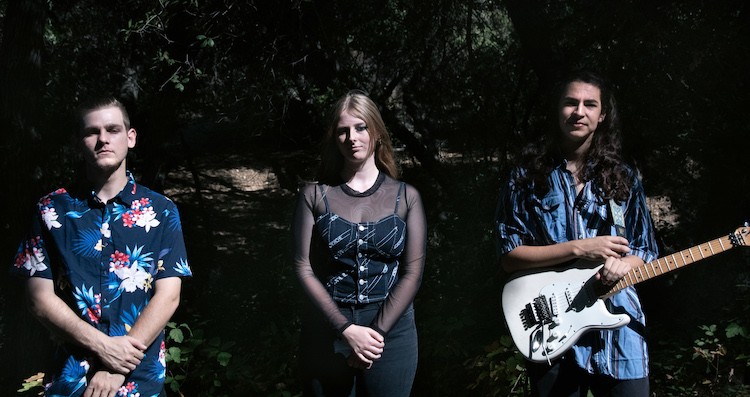 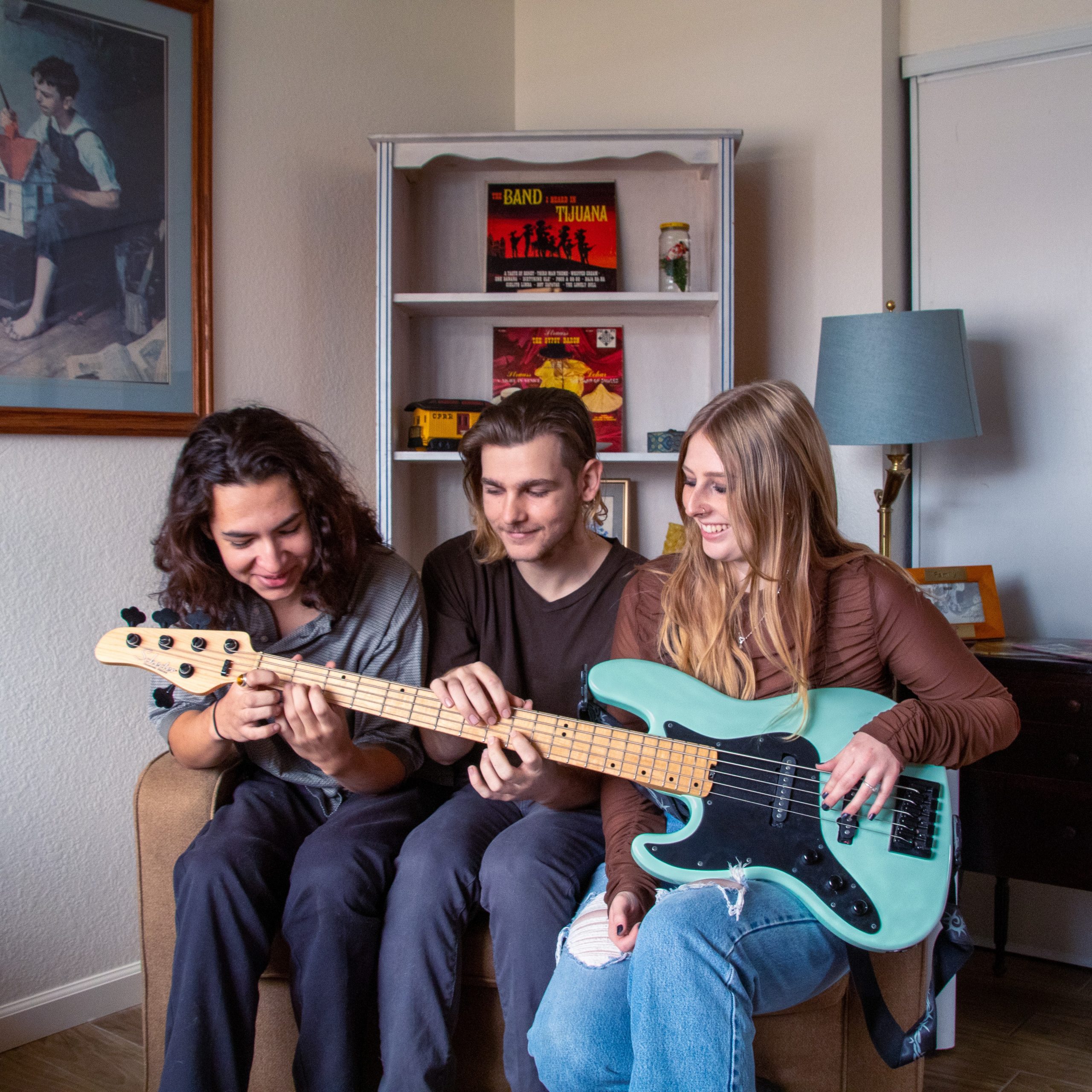