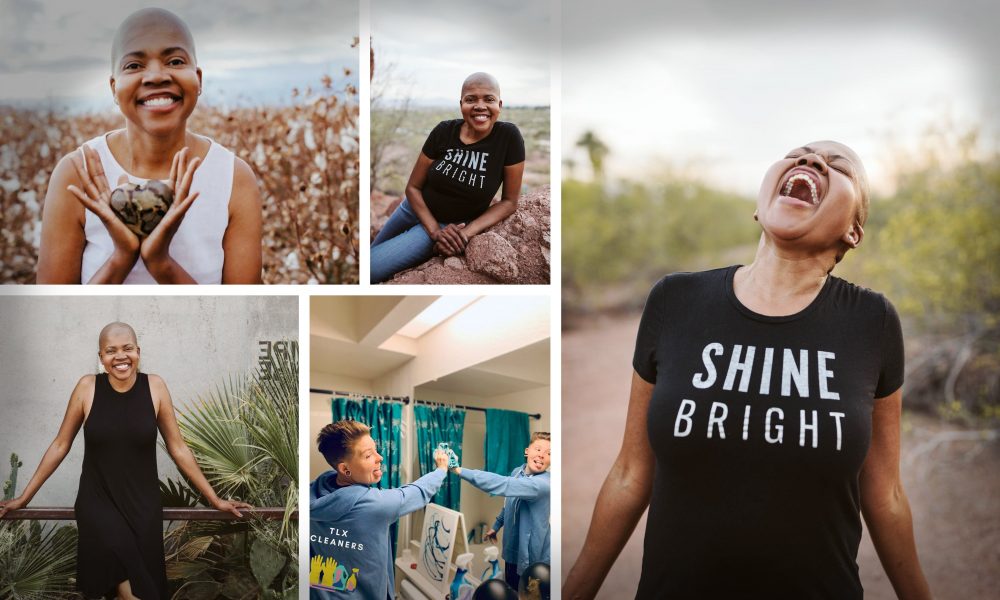 The heart of our mission at VoyagePhoenix is to find the amazing souls that breathe life into our city. In the recent weeks, we’ve had the privilege to connect with some of the Greater Phoenix area’s finest artists, creatives, entrepreneurs and rabble rousers and we can’t begin to express how impressed we are with our city’s incredibly deep talent pool. Check out inspiring stories from Tempe and surrounding areas below. 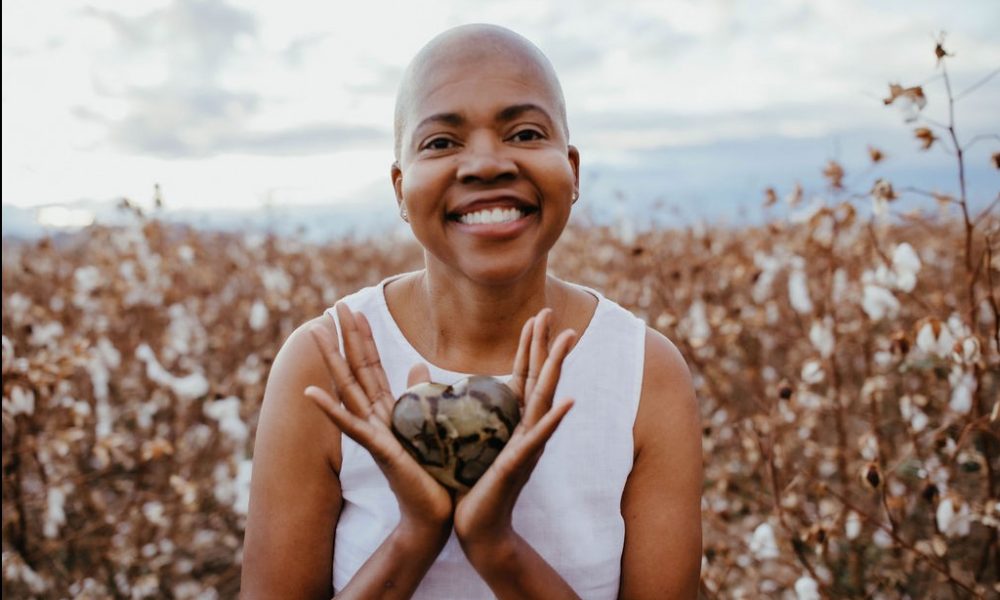 Hello, I am Tamiko Ruby J Reiki Master Teacher and Spiritual Mentor, allow me to take you on my amazing journey… I have always been able to see beauty in the world around me, and this especially included people. As a child, I always danced to the beat of my own drum.” Seeing color (auras) and simple beauty in motion was my playground. As I matured my free spirit was somewhat tamed by life, and all that goes along with growing up and becoming an adult. My Life choices seemed to force me to focus on societal norms. However, I felt that little inner voice or guide, telling me to stay connected to “the Gift.” Yes, the gift?? At this point I had no idea what the gift was, but I yearned to have fully funded freedom. Here is the route it took me to get where I am today. I am a proud mother of an amazing son. I have licenses and certifications in the following modalities: Advanced Cosmetology and Instructor (Arizona & Ohio), Reiki Master Teacher, Yoga Teacher 200yr., Massage, Polarity Therapy, Elemental Reflexology, and Holistic Health Practitioner, Corporate Wellness Coach, (just to name a few).  Read more>> 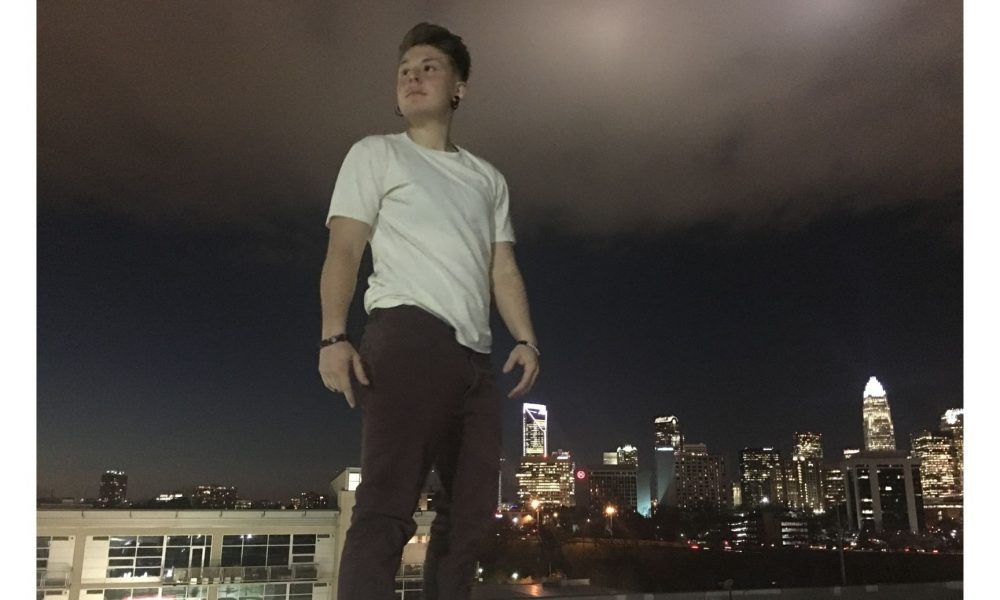 I am a 32-year-old miracle. Growing up in a suburb of Atlanta, Forsyth County, Georgia was quite a feat for any child trying to break the ties of generational curses and beliefs. Oprah Winfrey did a march through Forsyth County Georgia two years before I was born. There had been signs on each side of the highway threatening people of color from entering. Not only was this home not welcoming to outsiders, it also did not welcome diversity among its citizens. I knew from an early age crushing on the girls in my kindergarten and preschool class that something was a little different about me. I would like to say that my parents knew, but we struggled through physical and emotional abuse from my father, so I believe that my mom and dad may have had too much of their own drama to deal with to pay attention to their oldest. I pushed the bounds of normalcy with my mother and new stepdad’s nerves. Once I came out about my sexuality, which was obvious to everyone except my family, I was grounded starting in sophomore year until I left home at 17. My homelessness and rejection issues catapulted me into abusing drugs and the people around me. Read more>> 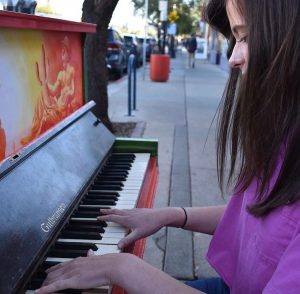 I started playing the piano about 14 years ago, by taking lessons and performing in recitals. It wasn’t until high school that I started composing, and that is also when I realized that being a film composer is something I wanted to do. I was always intrigued by film music, and I caught myself sometimes being more interested in the score rather than the film itself. I decided to audition for music schools across the United States as a classical pianist and ended up coming to Arizona State University as a music theory major. I figured that diving deep into music theory would help my composing, but after hearing about the new popular music program starting up at ASU, I decided that it would be a great opportunity to expand my skill set! I also started making connections with student film directors and began entering film music contests to start practicing writing scores. Read more> 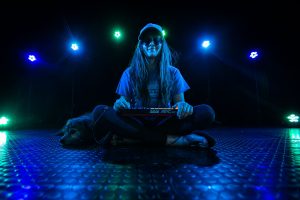 Music has pulled at my heart strings for as long as I can remember… it’s such a beautiful thing to me. We can share emotions and experiences, even store memories in music. I’ve always longed to create my own but never had the tools or known anyone with the knowledge until I came to AZ in 2013 to attend the audio school CRAS. After finishing up school, I had enough tools in my belt to hit the ground running and I haven’t stopped since. Read more>> 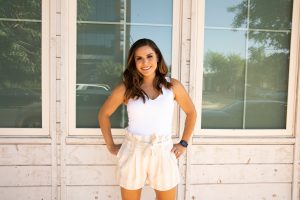 I should start by saying I was born and raised in Mexico City, in a life very different from the one I live today. The culture, the environment, the family ties, and the friendships I developed are a world and language apart. These beginnings and the need to adapt provided me with courage, hope, and the guts to do something that is hard, new, and intimidating as I continue to work on myself. I graduated high school from a tiny Charter School in Phoenix, graduated from College from U of A in three years, and started a career in the banking world living a comfortable life. After I had my first child, I decided to become a bilingual life coach because the world I thought I was finally used to changed me yet again. The moment I met my daughter, I also met new fears, dreams, needs, priorities, all at the same time. I recognized the unfamiliarity inside of me, I had experienced the same shock when we first moved to Boston and I didn’t speak any English. It was the same shock after I left college and caregiving to start a career in banking, the shock when I started working out, when I first moved in with my husband, you get the idea. I went back to what I knew to do and has saved me in the past – Figure out a new normal.  Read more>> 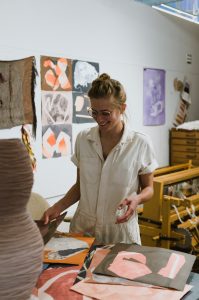 I have lived in the midwest, northwest, and now the southwest United States. My art-making journey started with functional pottery while growing up in Minnesota. I studied ceramic sculpture and geology at the University of Washington, followed by a two-year residency at Pottery Northwest in Seattle. Somewhere along the way I started printmaking and have never looked back! I’m now pursuing a graduate degree in studio art at Arizona State University focusing on printmaking while continuing to explore textiles, ceramics, and drawing.  Read more>> 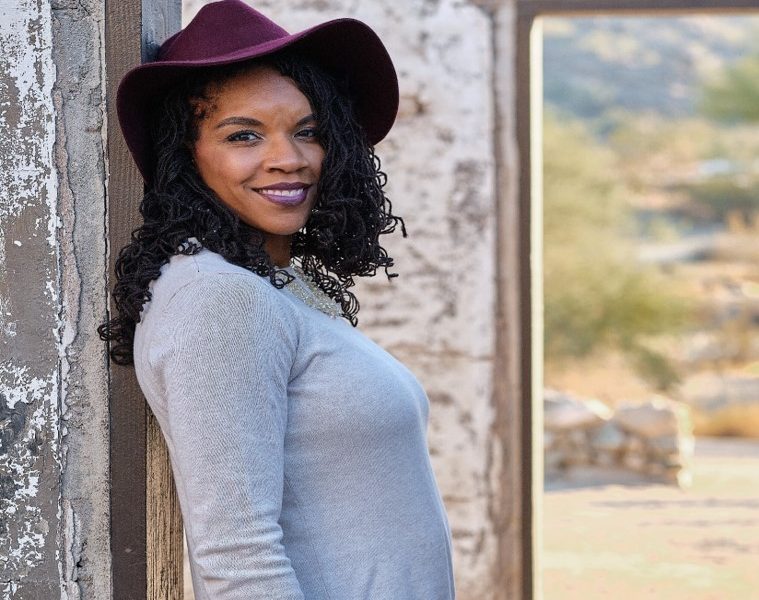 I’ve always admired Madame C.J. Walker and Annie Malone’s tenacity to help women become beautiful inside and out, and in return they each built their own story in history. Women like the aforementioned made the dream possible. Thus, in high school, I took an interest to chemistry, and I would mix household ingredients in my mother’s kitchen. I would make lip balm, body butters, hair butter, simple stuff. The passion grew into a bachelor’s then master’s degree in chemistry, an internship at L’Oréal. When I was not in the lab I was playing in the kitchen. I started making hot process soap, it was fun, it was practical, and it produced results. However, it wasn’t something I did all the time, it was something fun to do. Read more>> 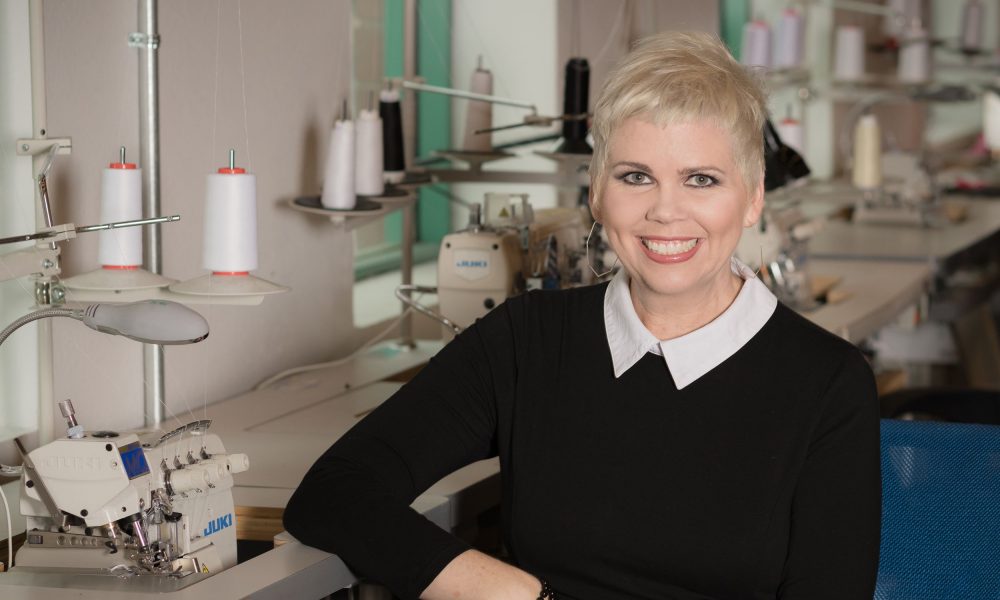 After working in LA’s industry as a Production Manager, Designer, and brand owner in the 1990’s, I moved back to Phoenix in the early 2000’s to be with family. Without manufacturing resources in Arizona, I made the decision to close my brand and help support emerging apparel entrepreneurs with consulting and resources instead. After two decades of building a fashion community, mentoring, consulting and teaching emerging designers how to manage the complex design development and manufacturing process, my co-founder Sherri Barry and I decided to create a solution for Arizona apparel entrepreneurs that is now attracting apparel entrepreneurs/brands nationwide called FABRIC…the Fashion And Business Resource Innovation Center. Read more>>