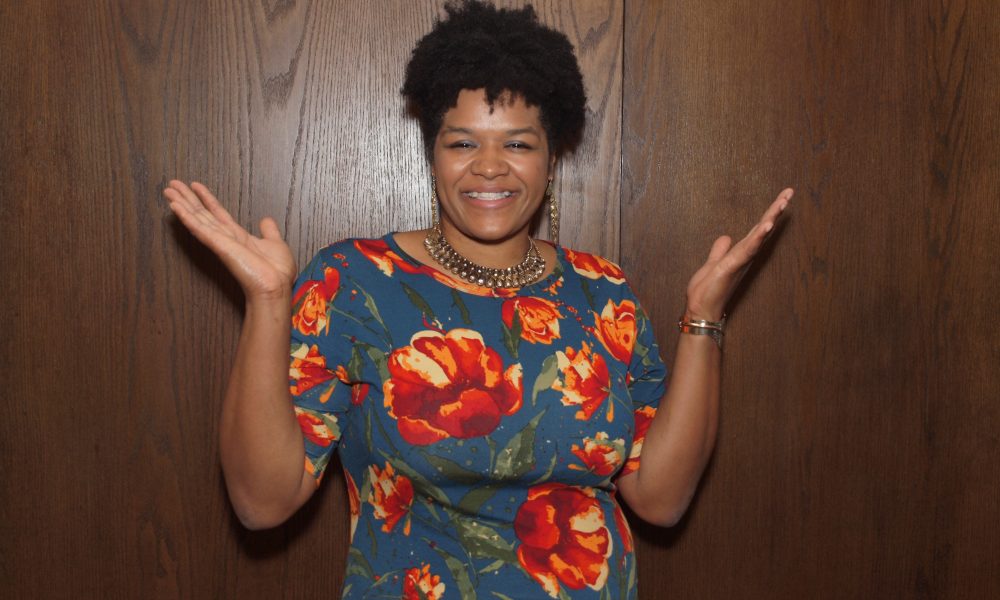 I started in the industry working part-time for U.S. Screen Print & Inkjet Technology with Scott & Pat Fresener. Scott literally wrote the book on how to Screen Print! They were great teachers. They taught me how to take care of customers and to fully invest myself in a project. Read more>> 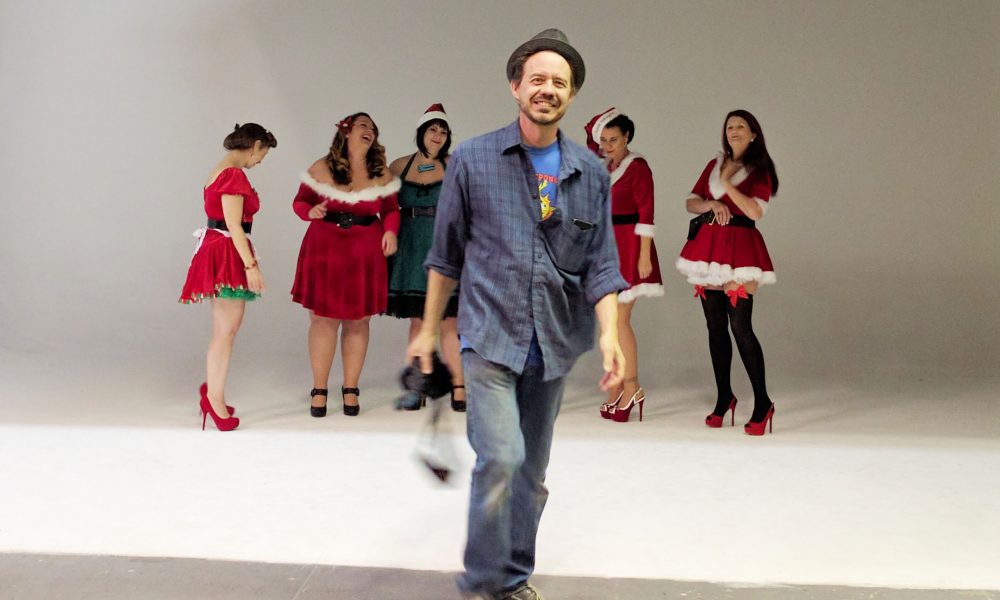 I started photography way back in high-school. Not as a formal course of study, just something I enjoyed doing. Thru the years I continued my passion for photography and got more and more interested in all the different styles and how I could use them for my personal projects. Read more>> 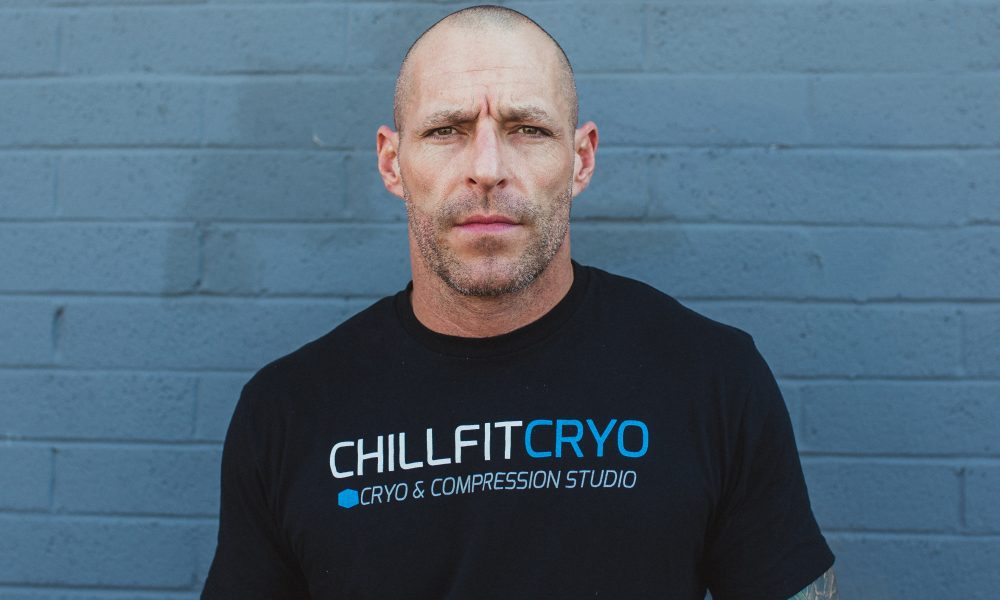 Twenty years ago, I accepted a job working for the local electric utility company here in the valley. It was my first full-time job and I spent my first several years driving forklifts and moving material for the company. There came a time however, when professional growth came to a halt in the area of the company I was working for. Read more>> 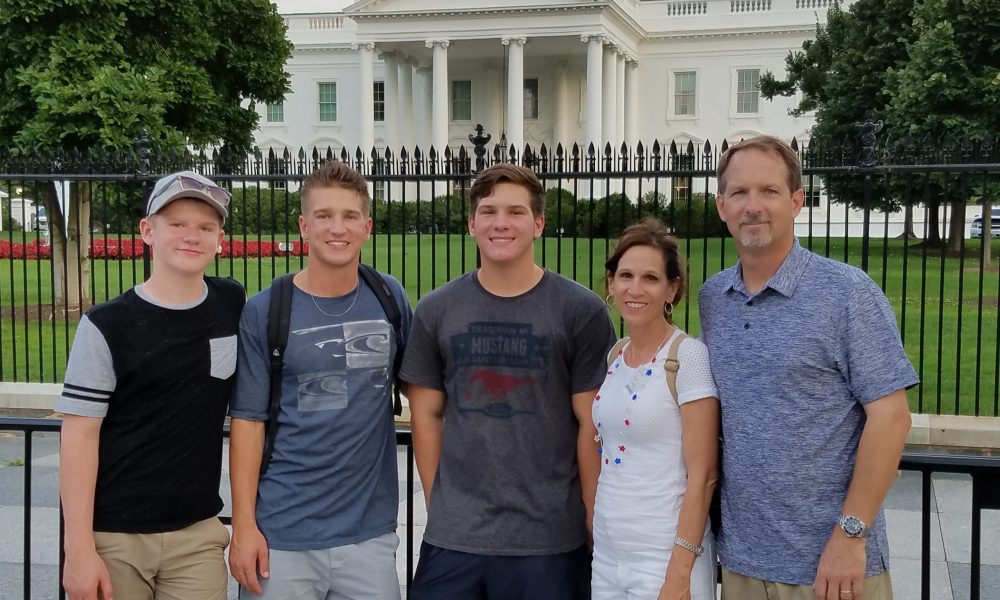 Back in 1998-99, I was working 70 hours a week or so for an aerospace firm that repaired and put high temperature coatings on hot section airplane engine components. The plant we worked for was a very successful venture that had grown from about 40 employees to 250 in the time I had been there. Read more>> 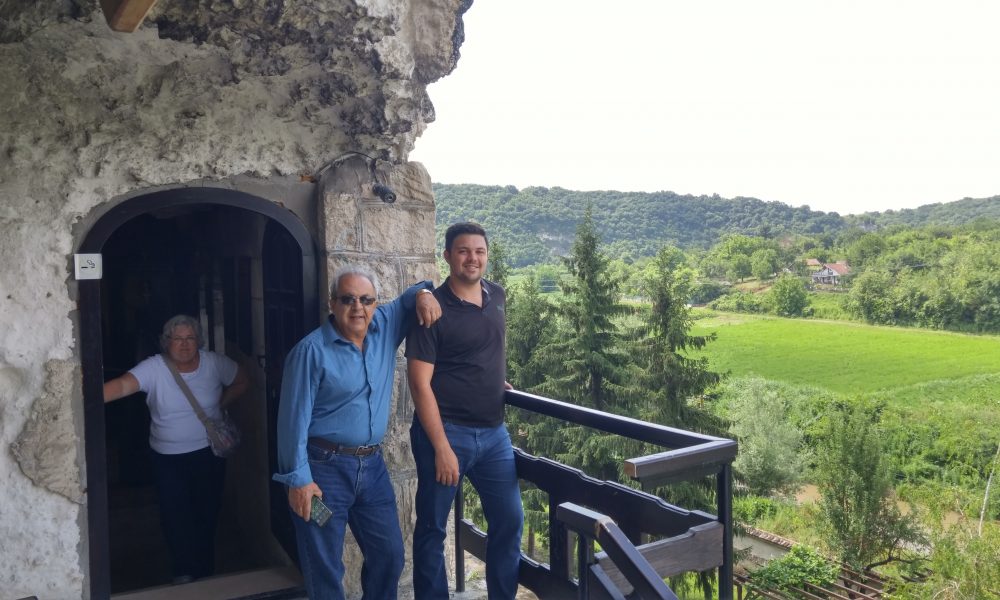 Mike Sattari started Original Rock Replicas in 1979 out of a combination of necessity and ambition. As an immigrant from Iran, in the early 1974 Mike graduated from CU Boulder with a degree in Civil Engineering. He surveyed for the Highway Department proudly working his way to the position of head surveyor on West bound Eisenhower Tunnel. Read more>> 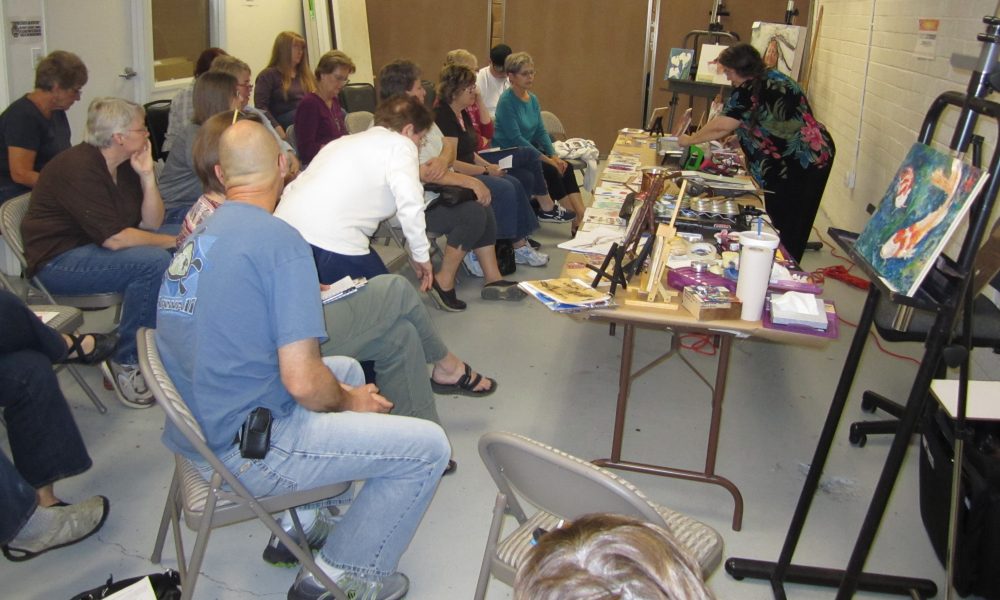 The desire to share the arts has lead me on an interesting journey! Autodidact; a fun word for self-taught, which is how I developed my skills. I learned by practice and experimentation well before a myriad of art products, the internet, DVD’s, tons of art books, etc. were produced. Read more>> 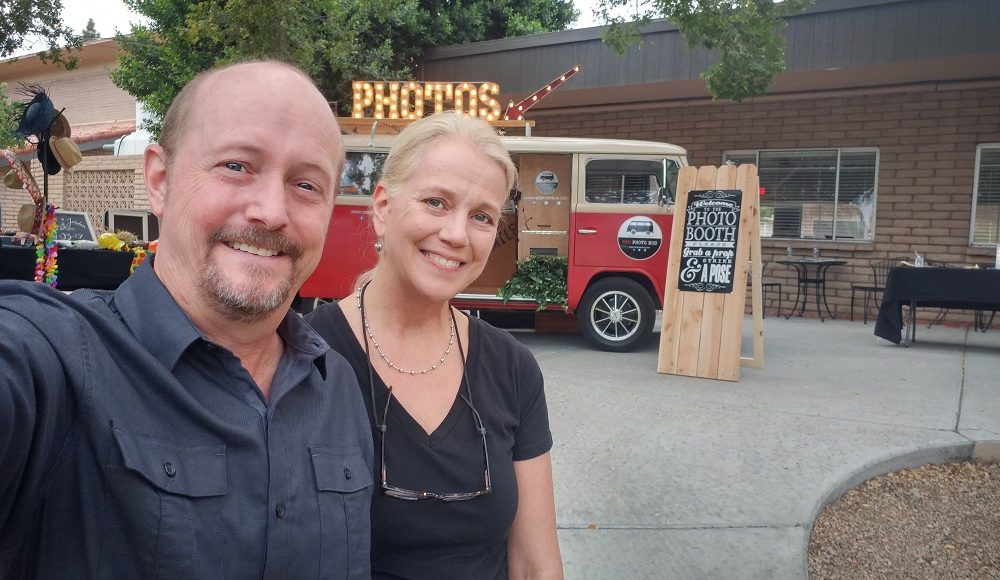 Gerry has a heart for restoration, so when he came across a cheery red 1975 VW Bus in Buckeye, he fell in love. It took 5 years to bring the bus to its daily driver state. The last 3 years, he also built up his photography business. Read more>> 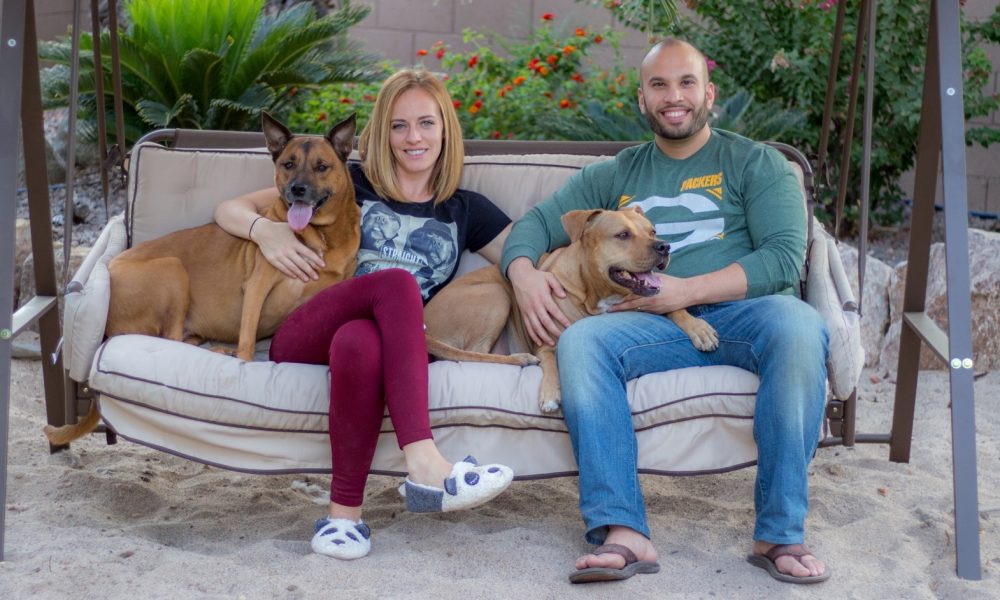 As a new graduate, I accepted a position at one of the largest PT clinics in AZ.  As one of the highest performing therapist of this company, I’ve had plenty of hands on experience with all types of ailments and patients. Read more>> 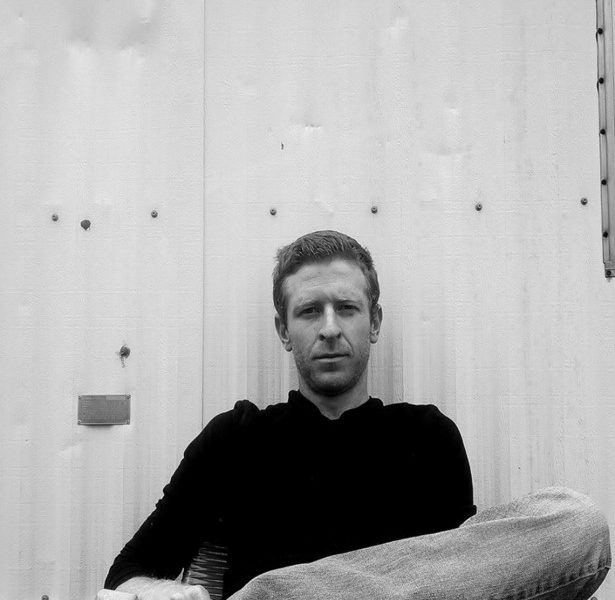 I was born in 1986 in a beautiful, small and folkloric town near Mexico City called Cholula, My mother was born in a small farmland town in Minnesota and had met my dad in College. My father was born and raised in Mexico City by an American military Doctor and a remarkable and fascinating Mexican mother who is still alive and holds a Ph.D. in Nuclear Medicine. Read more>> 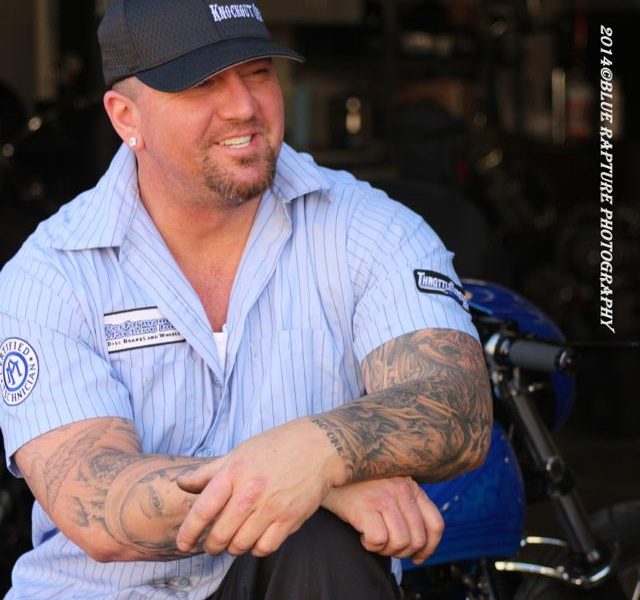 Started working on car’s at the age of 7 because my father was a master mechanic. Learned how to shift gears in a 1965 GTO that my father owned at the age 4. Was in the Navy and am a golf war veteran. After returning started working on motorcycles at a friend’s company as a mechanic and assist fabricator. Read more>> 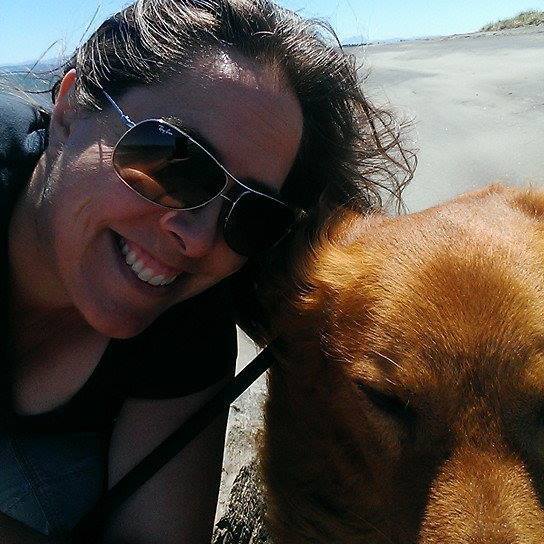 Throughout my life, regardless of who was elected, I felt my opinion did not matter once they got my vote. After the election of President Trump, I wanted to do something, but had no idea where to start. Then, Ezra Levin appeared like a beacon in the dark on the Rachel Maddow Show! Read more>>