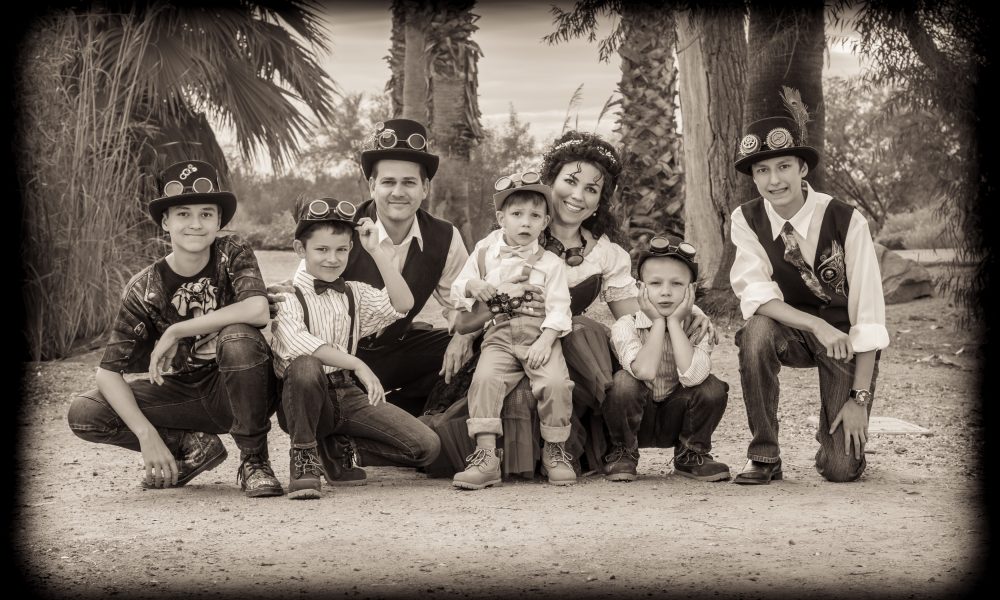 Fine Fittings is a family company which started with Benjamin Smith and his 1st wife, Ilana Smith, and Ilana’s mother Pamela Brown. Its humble beginnings started as an effort to provide breast prosthetics to patients at the Mayo Clinic Breast cancer center who were not a candidate for breast reconstruction. Read more>> 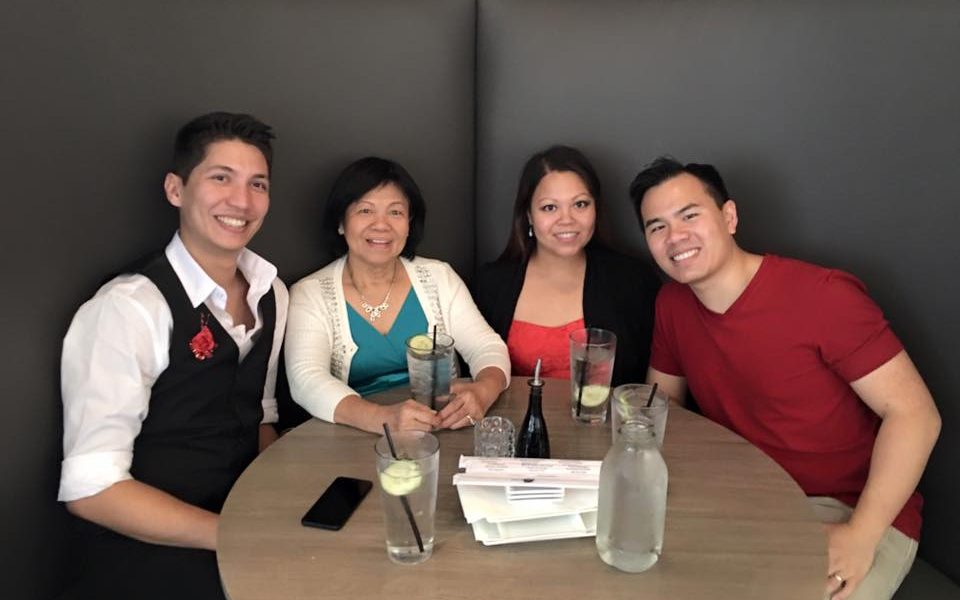 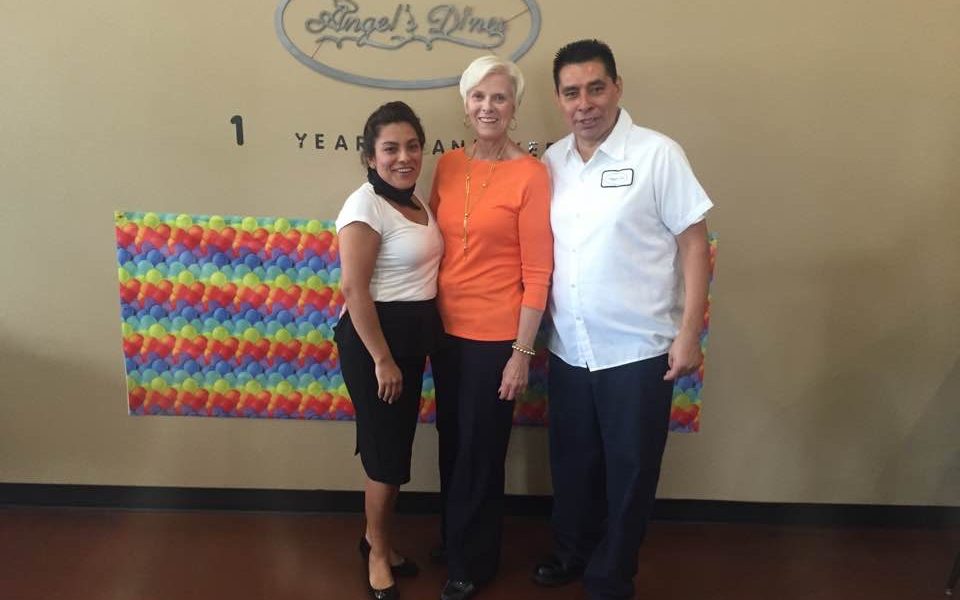 Alfredo started to work at the age of 10 in Michoacan, Mexico, where he and his 7 younger brothers and sisters were born. Driven by his love of soccer and his dream to rebuild his family’s home, he decided to leave behind his birthplace to go into the unknown, aware that it would be the only way to better his life and that of his loved ones. Read more>>