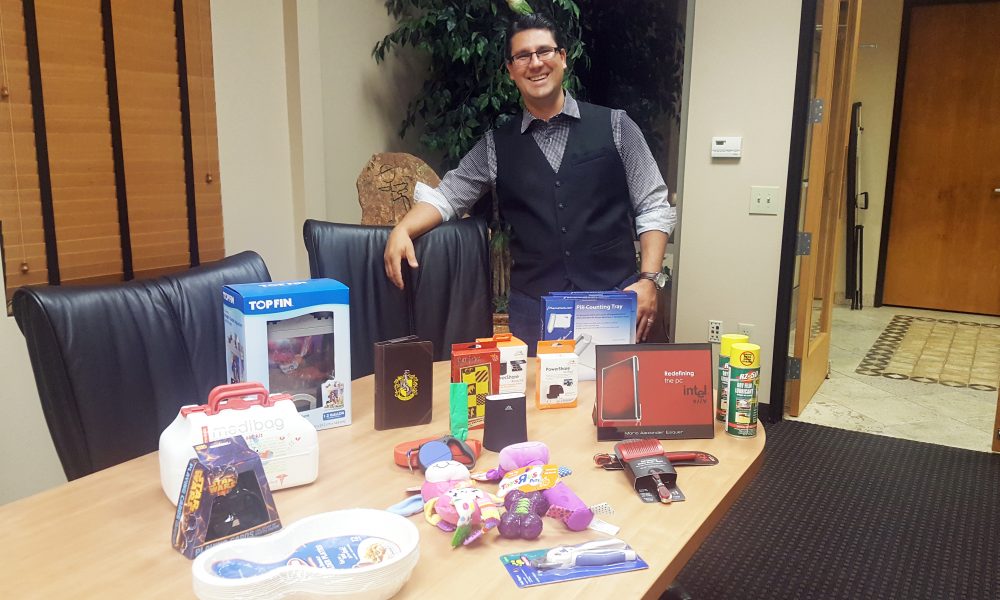 The idea for creating a product design and branding company started during college at Arizona State University. While attending the Industrial Design program, I learned of a design consulting company called IDEO located in California. They were designing and engineering products in Silicon Valley for companies like Apple. Read more>> 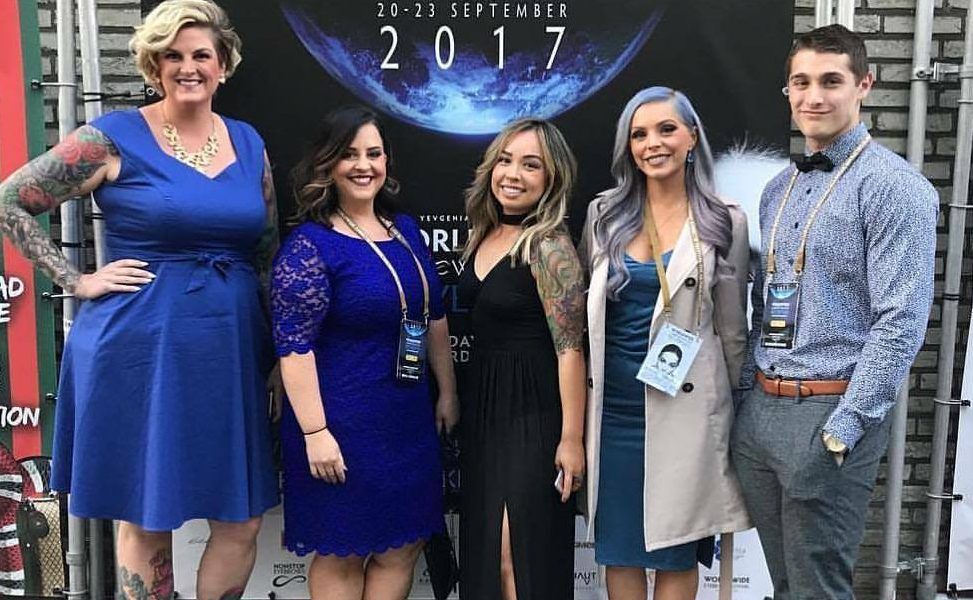 My journey into the permanent makeup world happened so naturally I can only attribute it to fate. Upon graduating from Arizona State University with my degree in Business, I was lost like many other young adults find themselves in their early 20’s. Read more>> 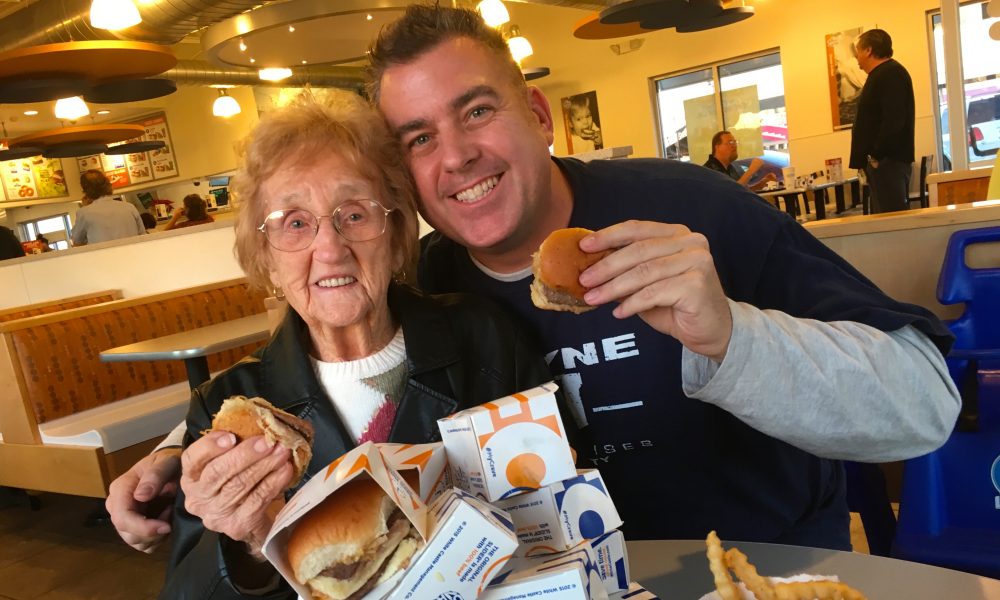 For as long as I can remember, I have been completely enamored with music and movies. Buying tapes and CDs the day they came out, waiting in line for summer blockbusters, staying up late to watch the Oscars, or the latest Planet Hollywood opening… Read more>> 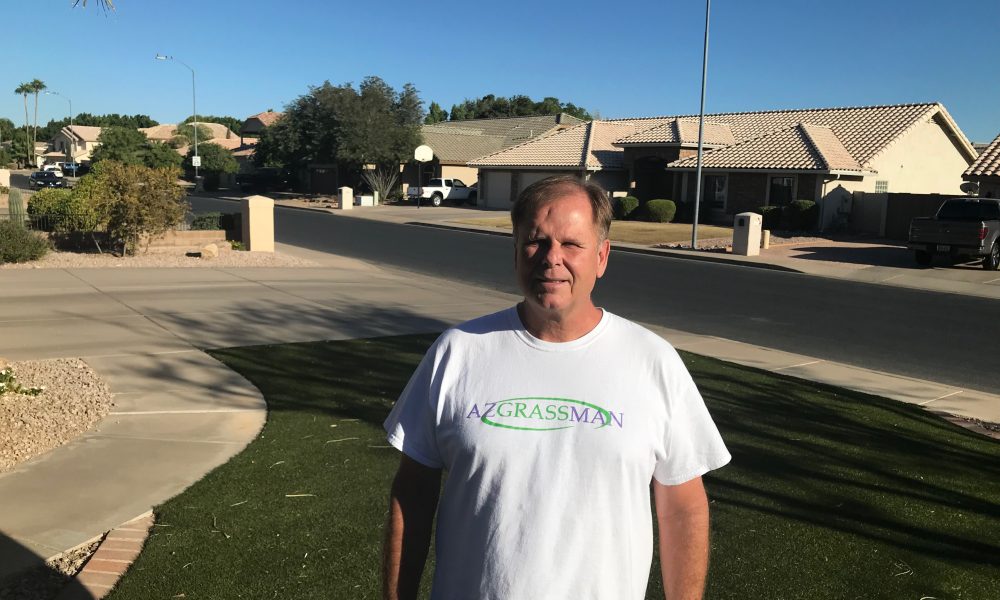 AZGrassman was formed 11 years ago. I started shortly after that, doing installations and then moving on to sales. The owner fell ill and asked me to take over the operations for him and soon after that I purchased the equipment and name. Read more>> 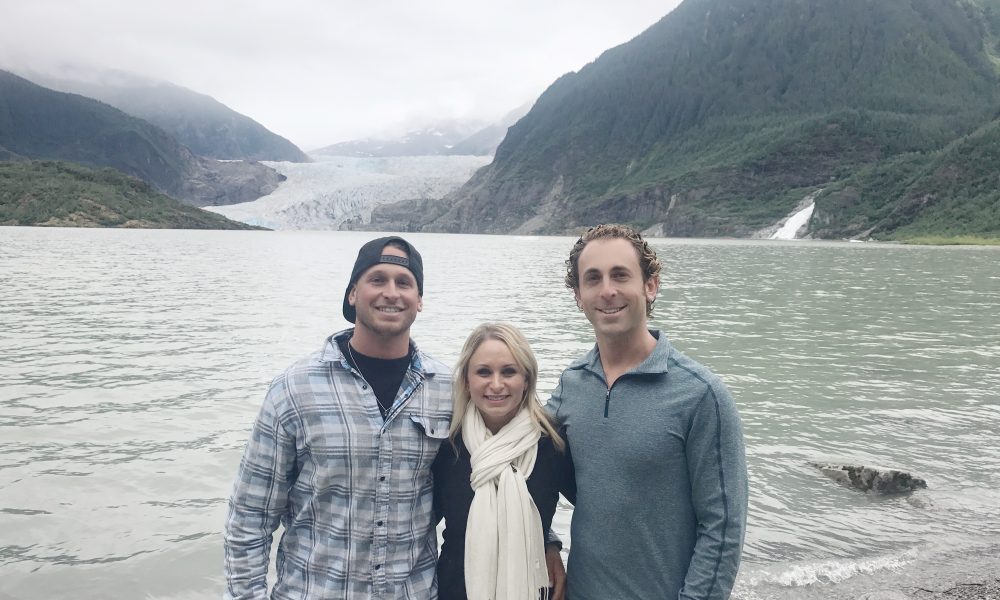 When I set out to open Source of Health, I had a clear vision to improve healthcare by helping people look and feel better without drugs or surgery. Our country is sick and going about it in the same way as we have, clearly isn’t working. Read more>> 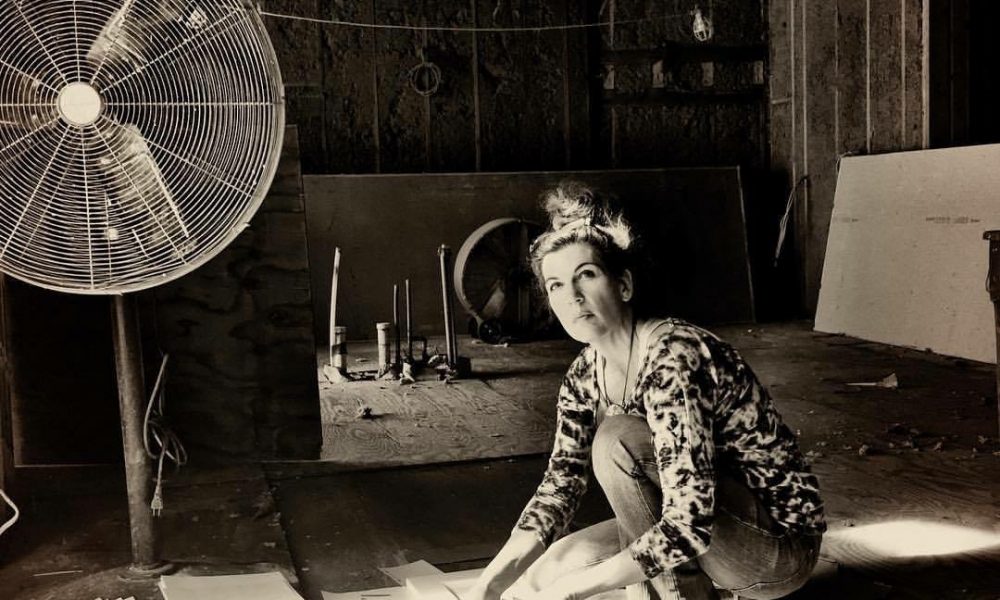 Earth and Images just celebrated 25 years in business this past May. I’ve been involved since 1999 when the original owner hired me to do her merchandising. I spent many a Sunday working for her and dreaming that one day it would be mine. In 2007 when she wanted to retire, that happened! Read more>> 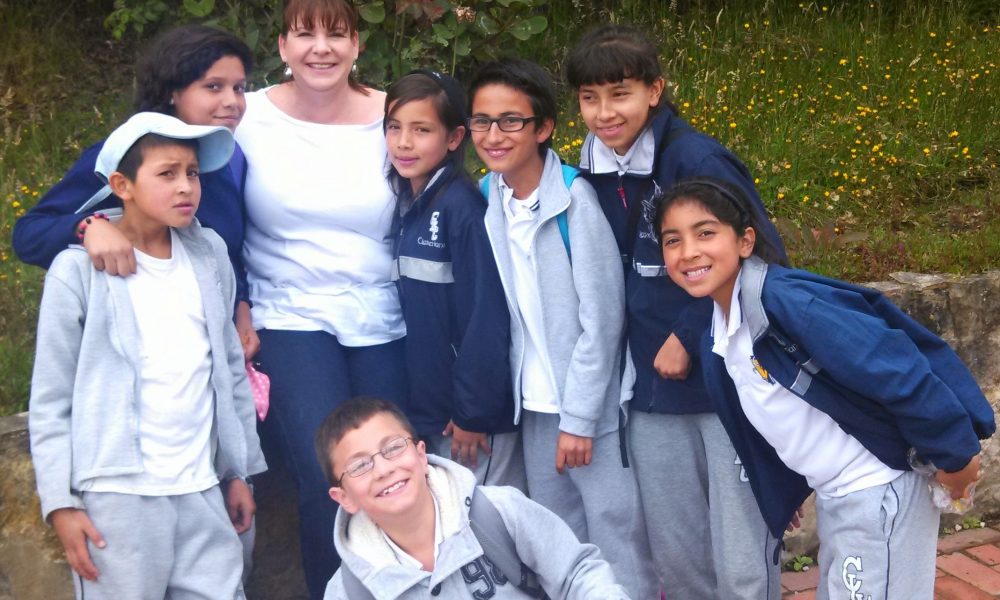 In 2007, I was teaching at my sons’ school, and a new curriculum was introduced called Singapore Math. We were one of the first schools in the U.S. to implement this program, and there was very limited training and no teacher guide to use for the first year. Read more>> 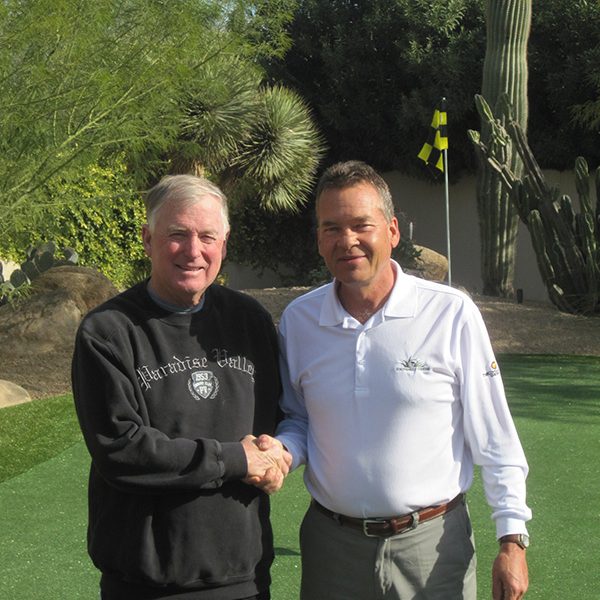 Southwest Greens of the Valley is a franchise that I took over in 2009. I am a 1979 graduate of Arizona State University. After graduating from ASU I moved back to Chicago and traded stock options on the Chicago Board of Options Exchange for 20+ years and in 2009 was given the opportunity to take over this franchise. Read more>> 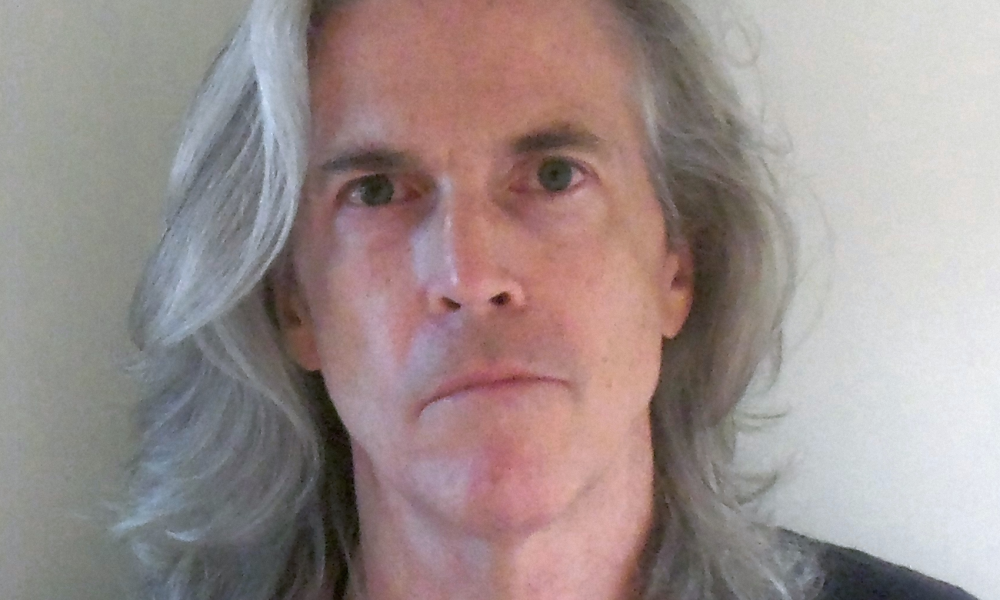 In my teens and 20s, I was a painter and musician in New York City. I had my work shown at a few places, and for a while fronted a band that played clubs like CBGB and TR3 in the heyday of punk rock. Making a career as an artist is a tough road, and I held assorted day (and night) jobs. Read more>> 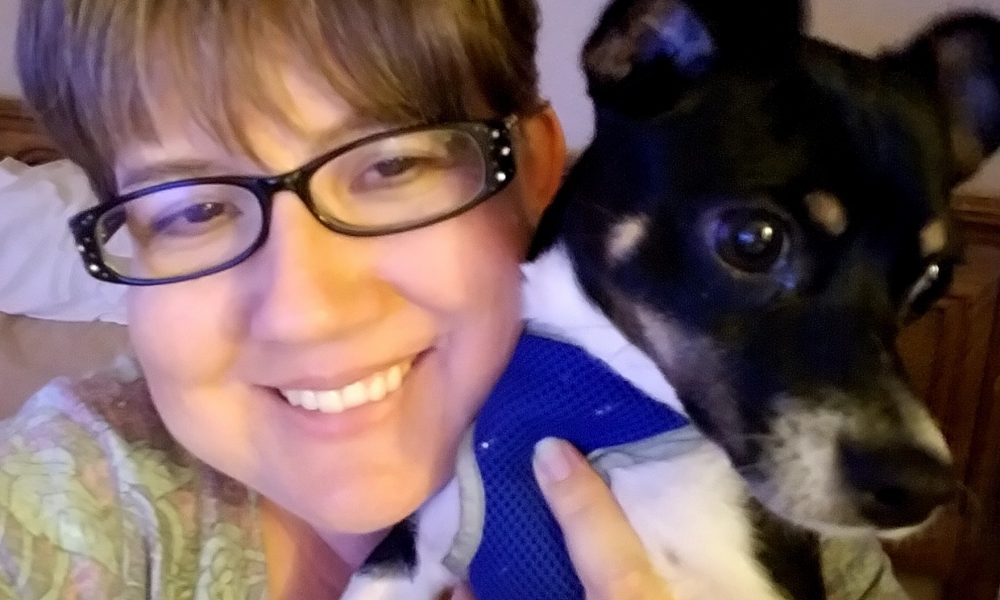 Over the years, friends and family had entrusted their pets in my care so I decided a few years ago that I wanted to start pet sitting professionally. I reached out to a few in the area to see if I could come on board, but many didn’t want someone with no experience. Read more>> 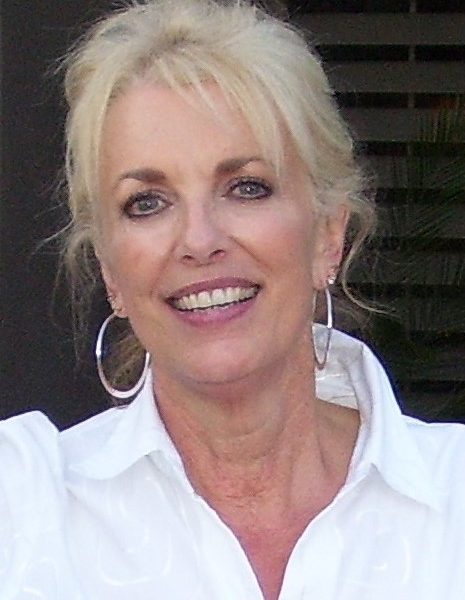 I met John Gleason almost two decades ago delivering artwork to a new gallery where we shared some easy laughter. (The ease was born from a conversation around ‘butt cracks’, but it’s a long story. Still makes us laugh though!) Read more>>