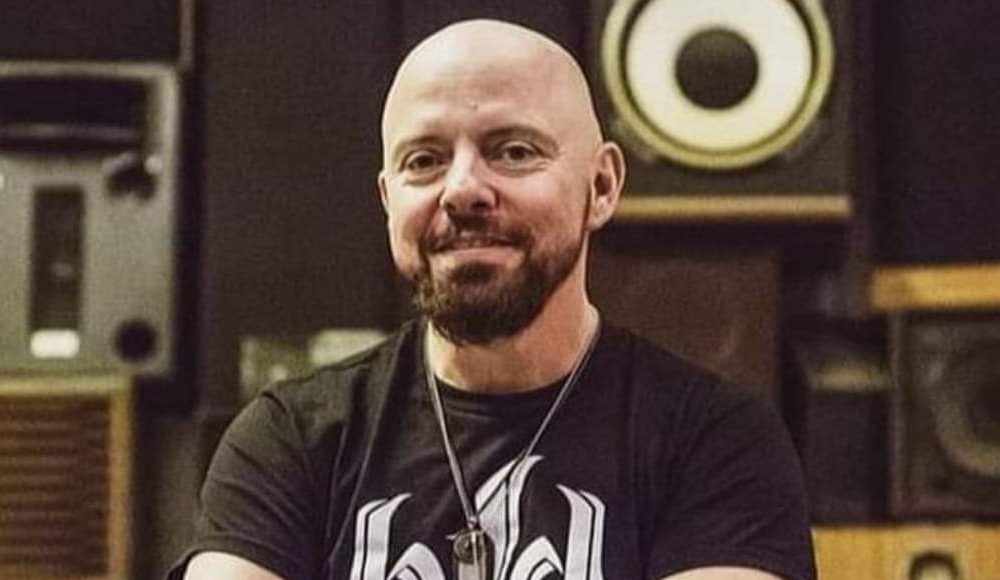 Today we’d like to introduce you to Rex Van Dine.

Hi Rex, it’s an honor to have you on the platform. Thanks for taking the time to share your story with us – to start maybe you can share some of your backstory with our readers?
As far back as I can remember, I wanted to be a musician. At 11, I started taking guitar lessons. I liked it but that wasn’t my passion. In middle school, I started taking Choir and fell in love with singing. I particularly liked learning the meaning of the songs. I studied lyrics. When I say studied, I mean picked it apart word for word. I joined my first band at 18 and that’s where my journey began. In December 2012, I went to a former bandmates birthday party. We got to chatting and he asked If I was still writing. I picked up his guitar and began playing one of the songs that I wrote. Other friends and former bandmates gathered and we started talking about music. When I went home, I figured that was that. A good night with old friends…

The following morning, my current drummer (Paul Burch) called me and told me that the song he heard inspired him and he wanted me to form another band with him. Nothing serious just something to pass time and I agreed. We got together early January 2013 and began working on some of the songs that I wrote.

April 27th, 2013 I met a horrible tragedy. My daughter lost her battle with addiction (She was only 23). After a few months of trying to be the strong one for my wife, eldest daughter and grandchildren, Paul sat me down and talked to me about how I need to work on releasing my pain. He suggested that we start working on an EP to honor my daughter (Tawni). We got together with former bandmates (Casey Weaver and Dan Drago) and asked if they were interested in helping. A few weeks later, we went into Steampunk Audio Labs in Glendale (Casey’s Studio) and began producing our first CD. Dan produced and Casey recorded mixed mastered and produced EP. Both of them played guitar. JD Arthur played Bass and Shane Christensen added vocals on “The One I’ll Never Know”. Summer of 2014, we released “EP For Tawni”. A few months later, we met my guitarist Bryan Linder. Early 2015 we joined forces with Bassist Brian Hoch and formed what is currently “Stereo Rex”. To this day, it has been my release. I call this band my silver lining that was formed out of a tragic black cloud.

Can you talk to us a bit about the challenges and lessons you’ve learned along the way. Looking back would you say it’s been easy or smooth in retrospect?
There are always struggles with being in a band. It’s almost like being married to 4 different families. We all love each other even when we hate what the other is doing at the moment. I think the biggest struggle we’ve had to deal with had to do with me more than any other of the band members. For a few years, I was still dealing with the loss of Tawni and my way of coping was silently blaming my wife and drinking my sorrows away. When I drank, I became stupid. I am a very lucky man though. These idiots stuck with me. I quit drinking two years ago and we have been doing great since then.

The other struggle would be losing shows and learning to deal with Covid-19.

Can you tell our readers more about what you do and what you think sets you apart from others?
I am a vocalist/acoustic guitarist in the mainstream rock band Stereo Rex. We are known for our interactive live shows as well as our fun music. I am most proud of how we can keep our music serious and honest and still have fun with it. What sets us apart from the others is that we have a very original sound and style. It’s very hard to lock us into a specific genre.

So maybe we end on discussing what matters most to you and why?
Being the best I can be. You only have one chance on this earth. Once it’s, it’s done. I try to keep myself well-grounded while reaching for the stars. Work hard and never give up and always own up to your downfalls. The reason why? I hope that my children and grandchildren see the good and me and try to mirror that. 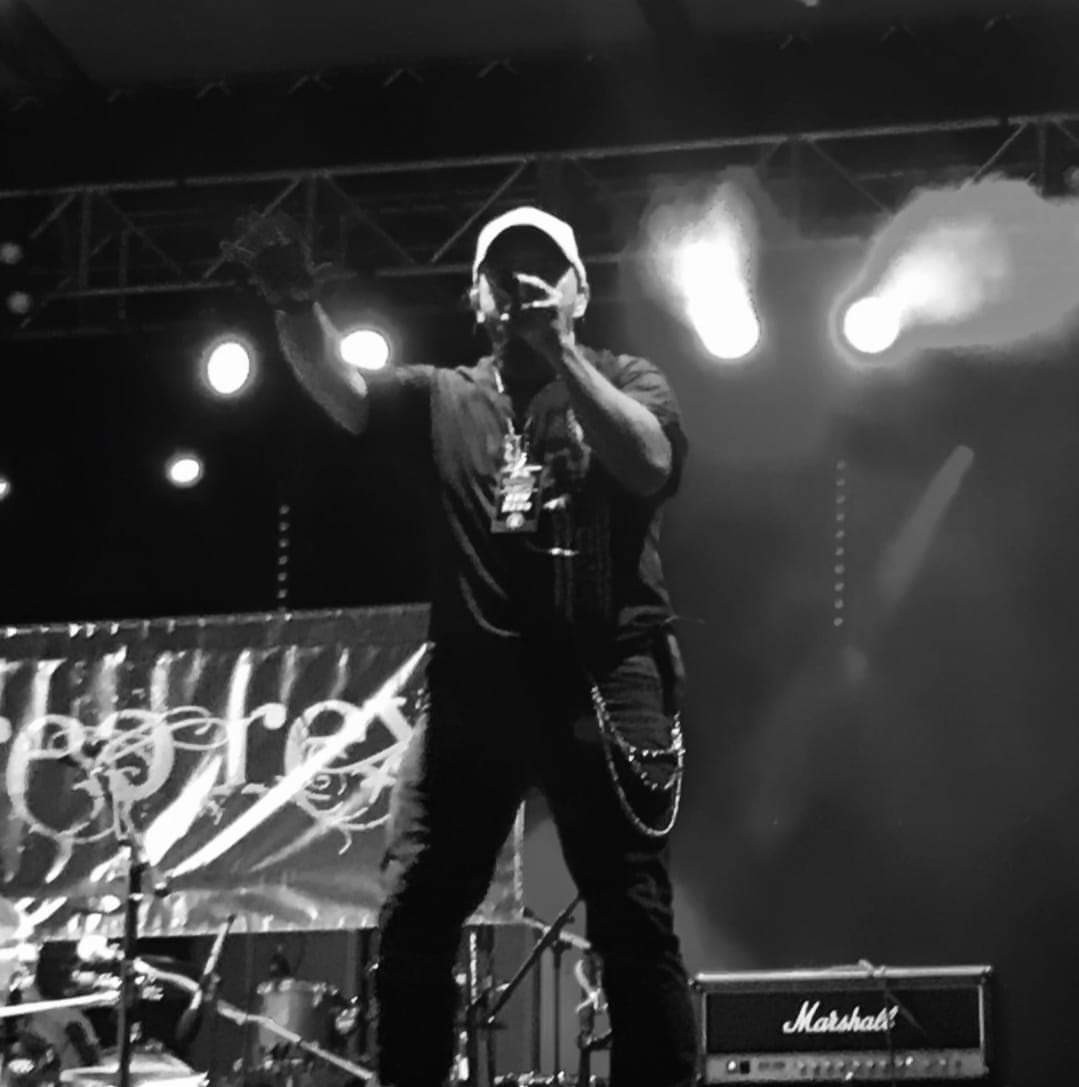 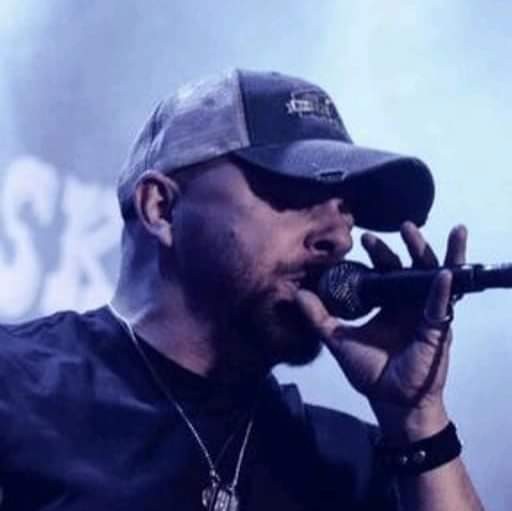 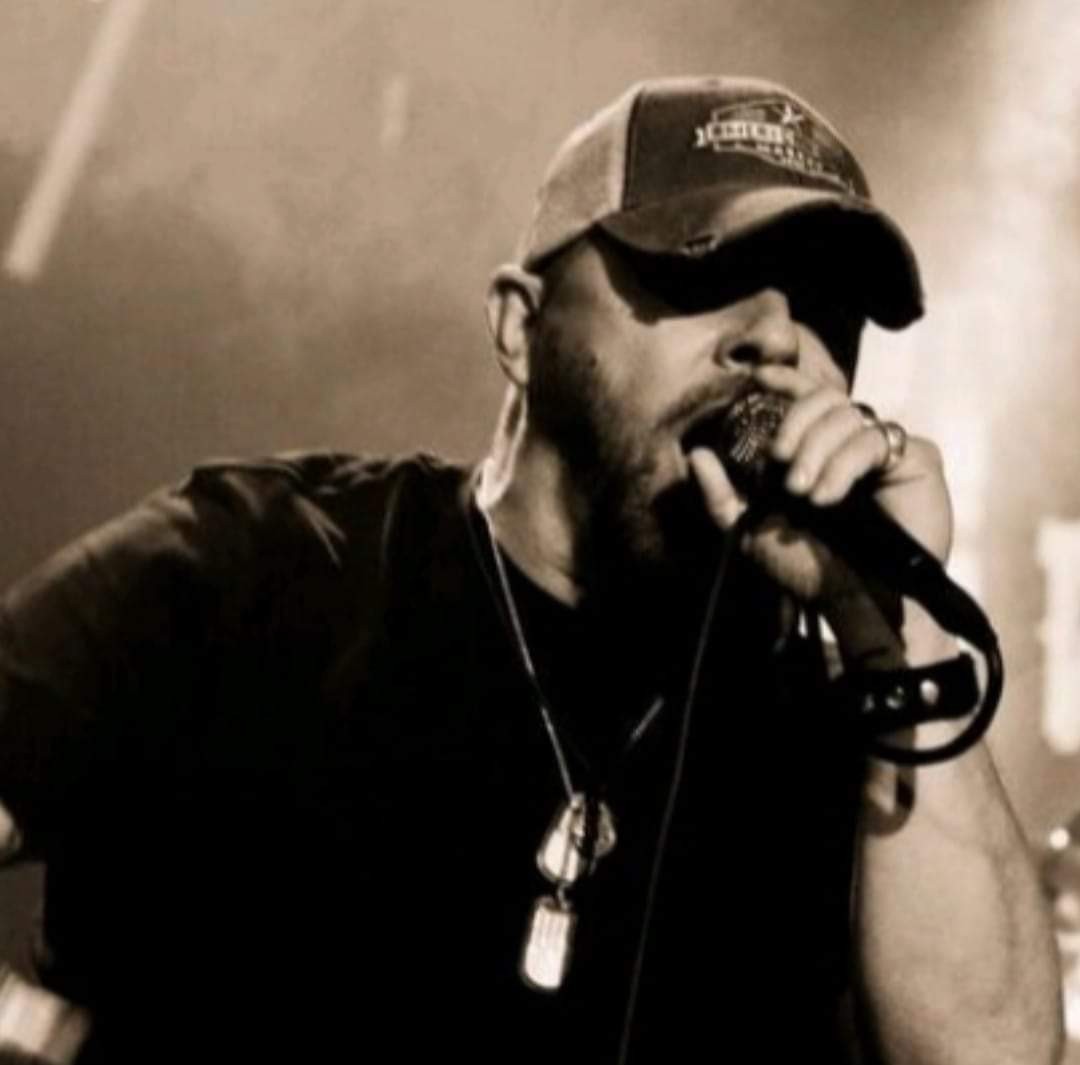 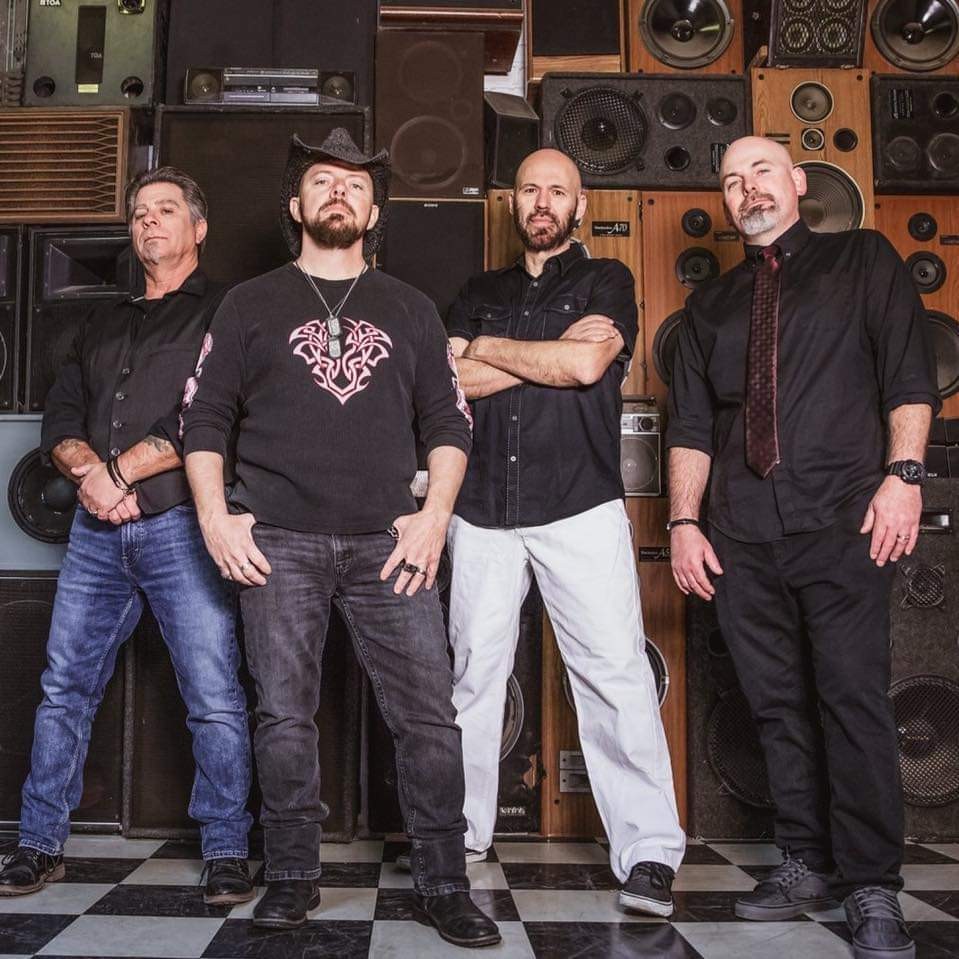 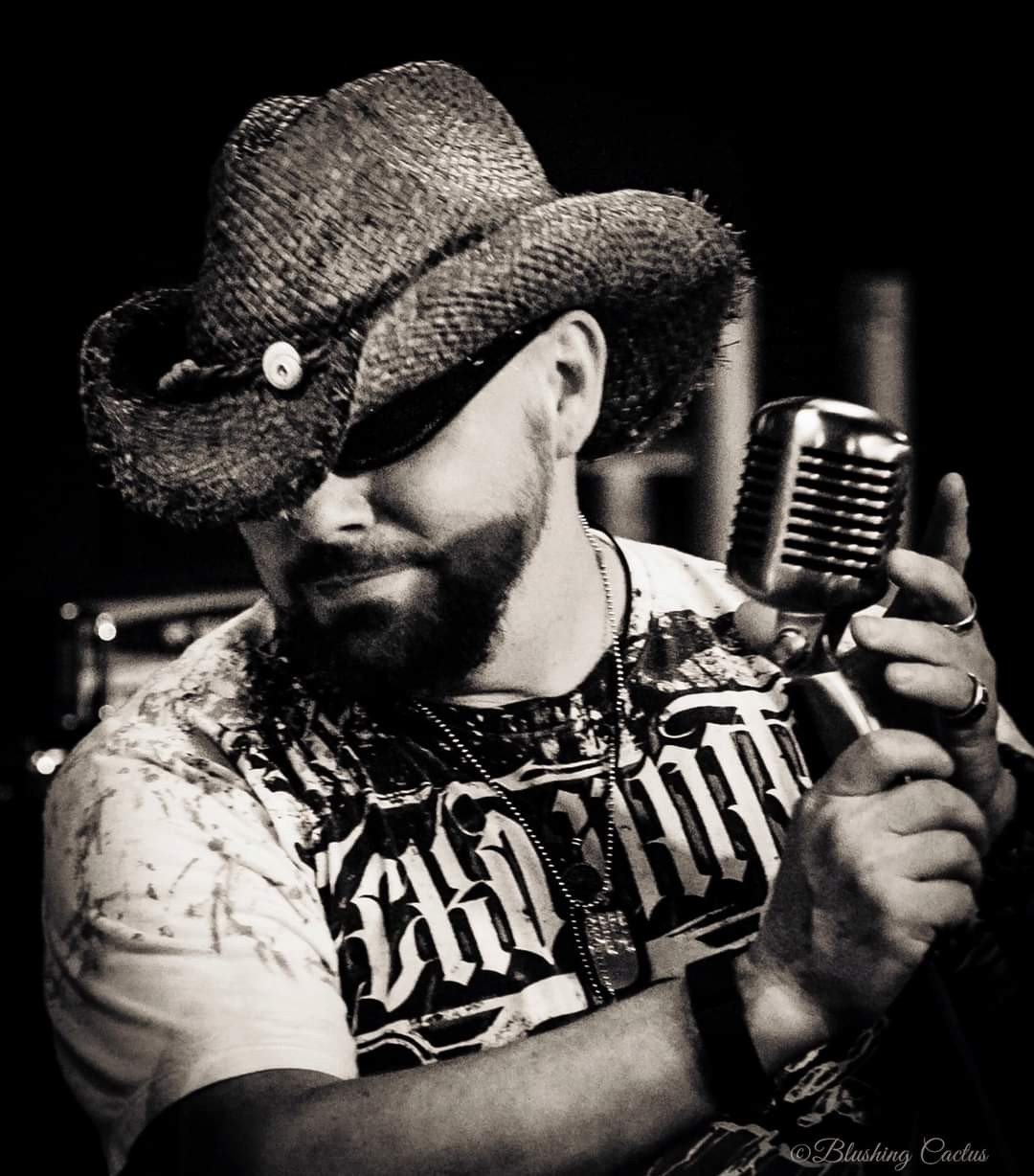 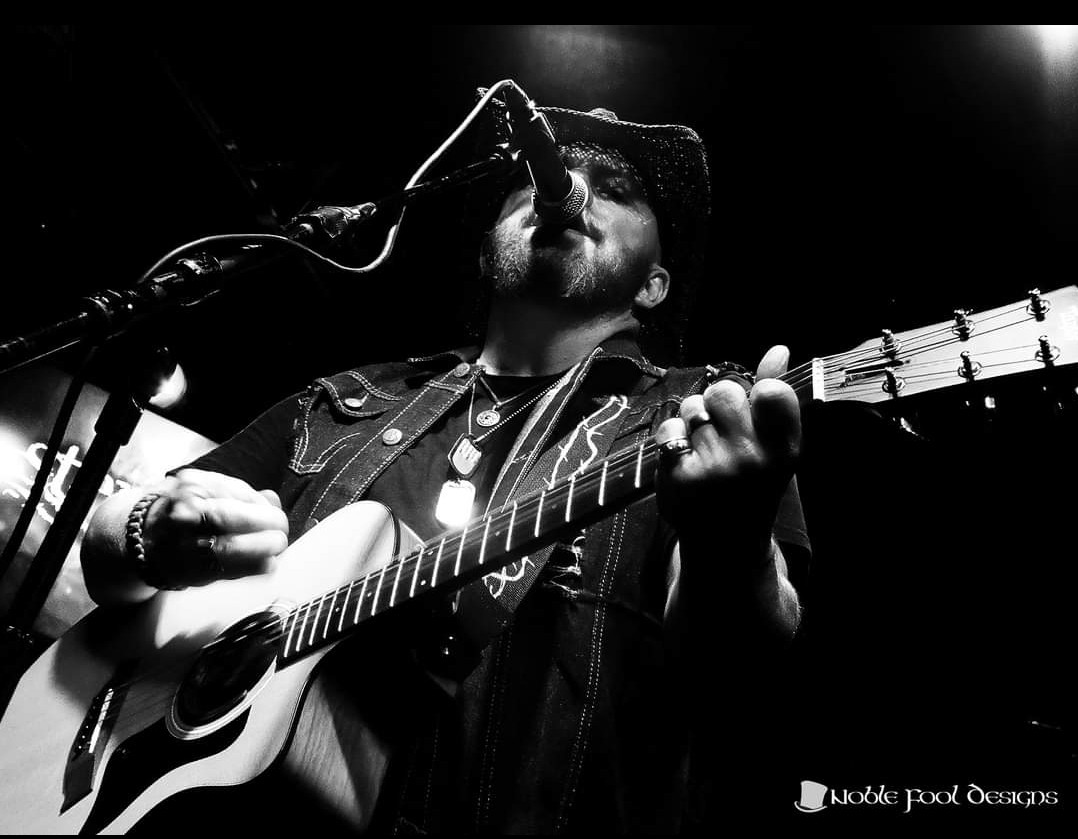 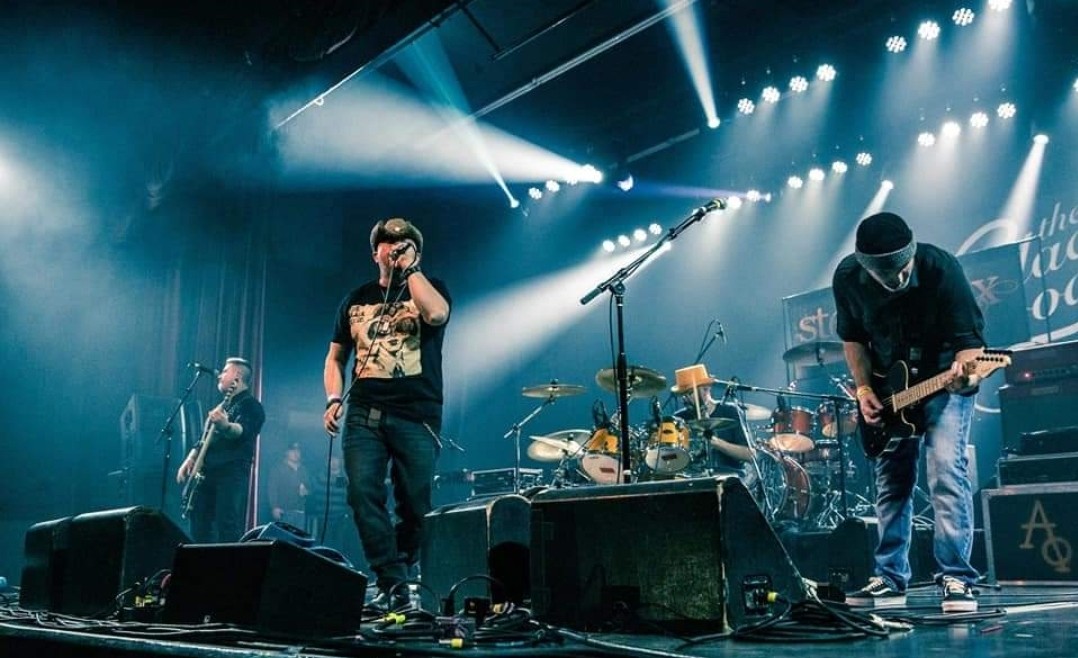 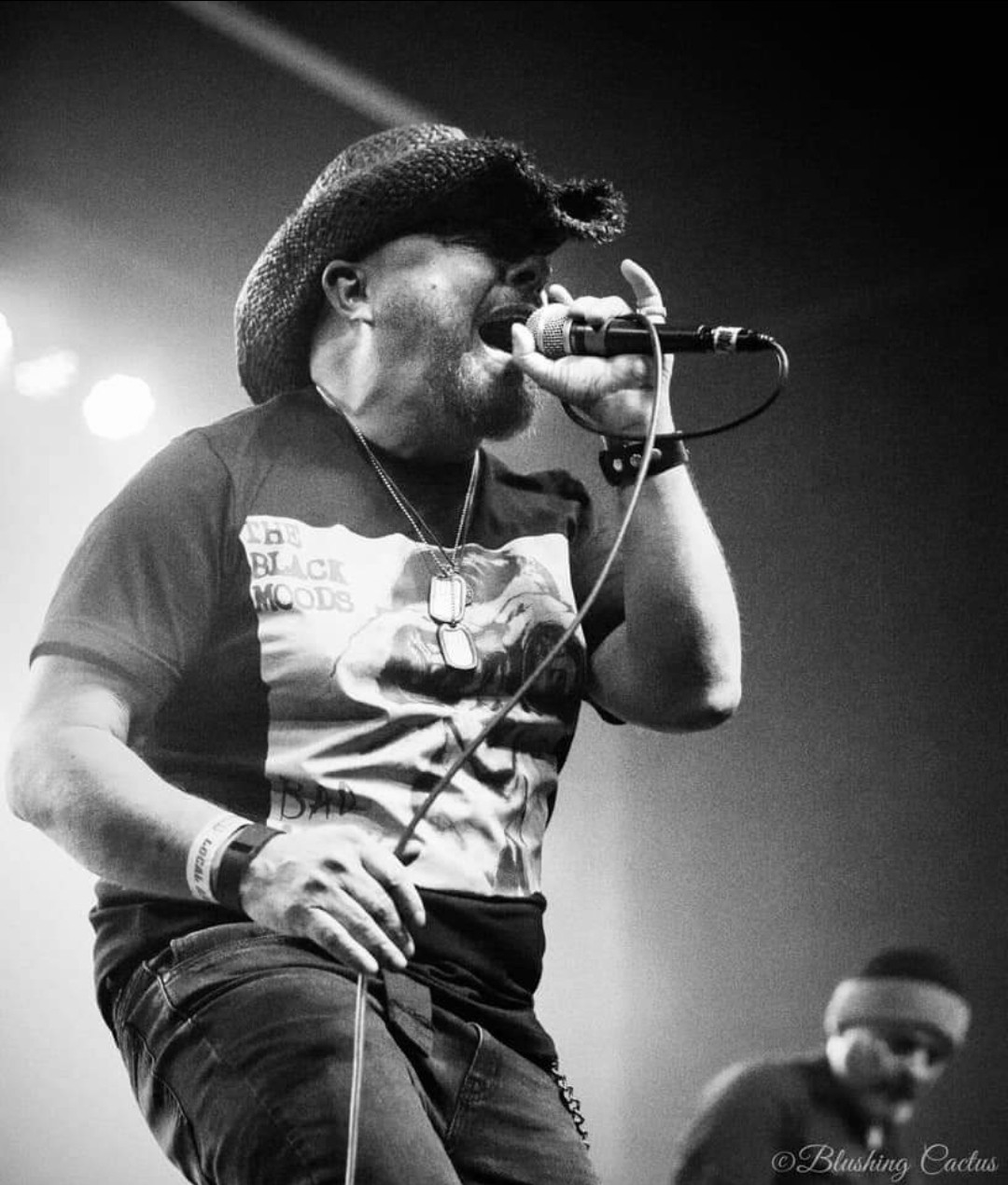