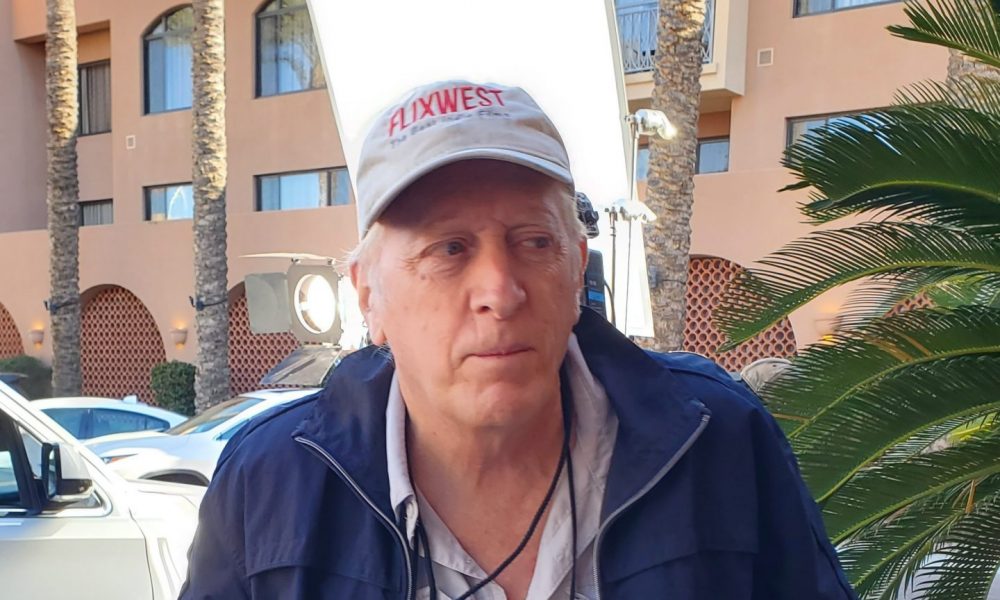 Today we’d like to introduce you to Paul Winters.

Hi Paul, thanks for joining us today. We’d love for you to start by introducing yourself.
I’m a cinematographer—a filmmaker. I didn’t start as one, but that is who I became. I began as a painter and a printmaker. I studied painting in college and graduated from The California College of Art in Oakland, California. After graduation, I went to New York City and worked for some time as an illustrator. I drew illustrations for magazines and papers like the New York Times. I also drew illustrations for Chanel. I don’t know how it is now, but back then, a woman would purchase some Chanel lipstick, and inside the box was a paper brochure. I drew the lips and the product drawings. I was also selling paintings at the time, but I was restless. Unfulfilled. I realized I wanted to make films, so I moved to Los Angeles and jumped into the film business. My first job was drawing storyboards for commercials and music videos. I did quite a lot of those. I slowly started writing and directing films, and suddenly (after many years), I had a career. In Hollywood, I directed and produced Indie films and began pitching shows to the studios. I sold quite a few of my projects and ended up with development deals with all major studios. Still unfulfilled, I threw myself into being a cinematographer on narrative projects. I did some acting along the way, joined the screen actors guild, and got an agent. I haven’t looked back since.

Would you say it’s been a smooth road, and if not, what are some of the biggest challenges you’ve faced along the way?
Becoming a cinematographer was smooth once I got on that path. It seems like all green lights, and open doors have been since I committed myself to that road. But, the beginning of my career was not smooth. Hollywood was a rough and tumbled place.

Can you tell our readers more about what you do and what you think sets you apart from others?
As I said, I’m a cinematographer—a cameraman. I have shot commercials, music videos, and documentaries. While I love shooting all types of things, I specialize in one area – shooting feature films. Nothing is more exciting than filming a scene with actors and a director. That is what I love to do. I’ve developed a reputation for being able to do great work – quickly. I learned the quick part on super low-budget films. There would be very little time to get the shots, so you had to learn to be fast. The trick was to be good and fast. Everything I ever learned goes into my cinematography. My being a painter plays into it, as does having been an actor. It all helps. Lately, I have been directing some projects that I am also shooting. That’s fun.

Do you have any memories from childhood that you can share with us?
All of my childhood is remembered fondly. It was a good time. 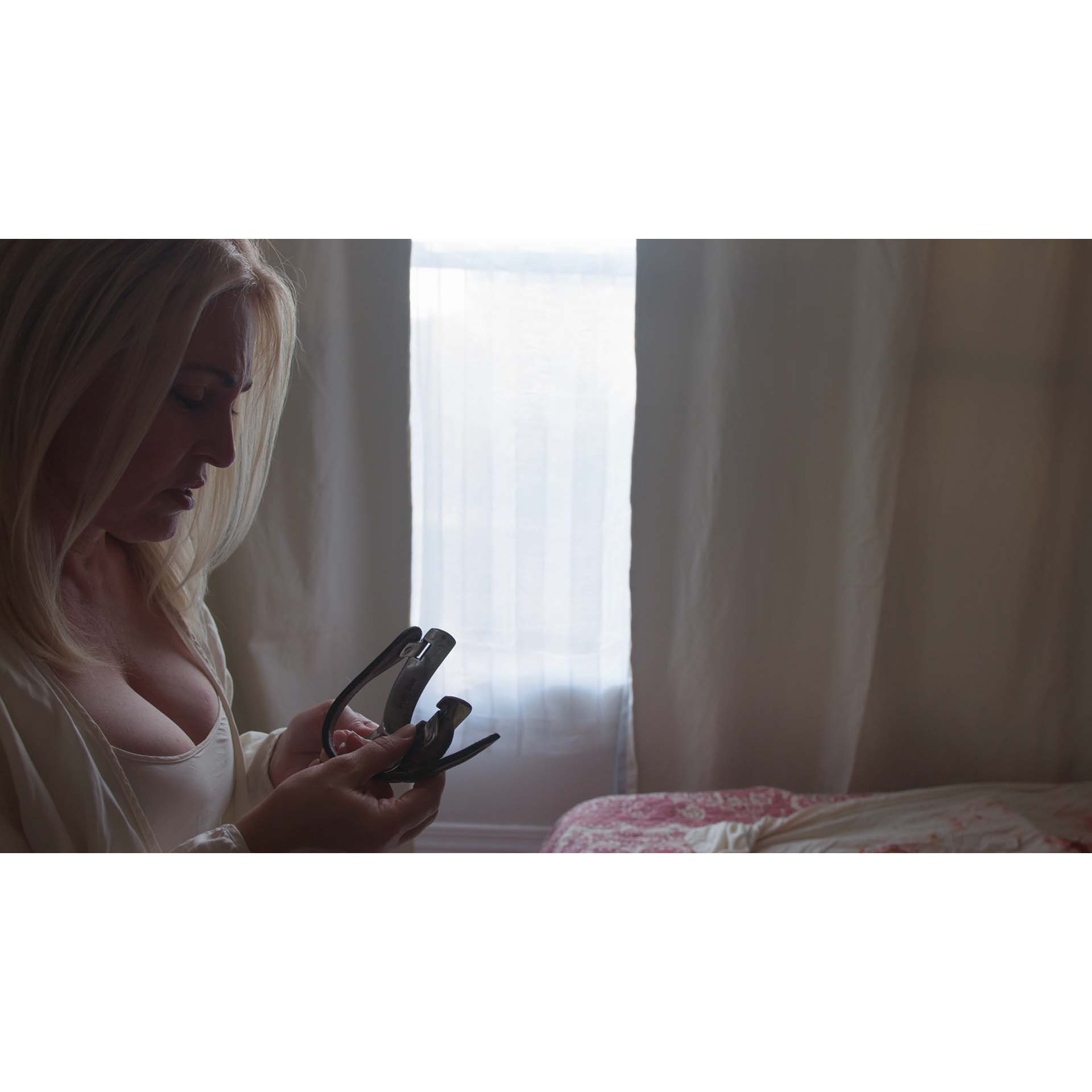 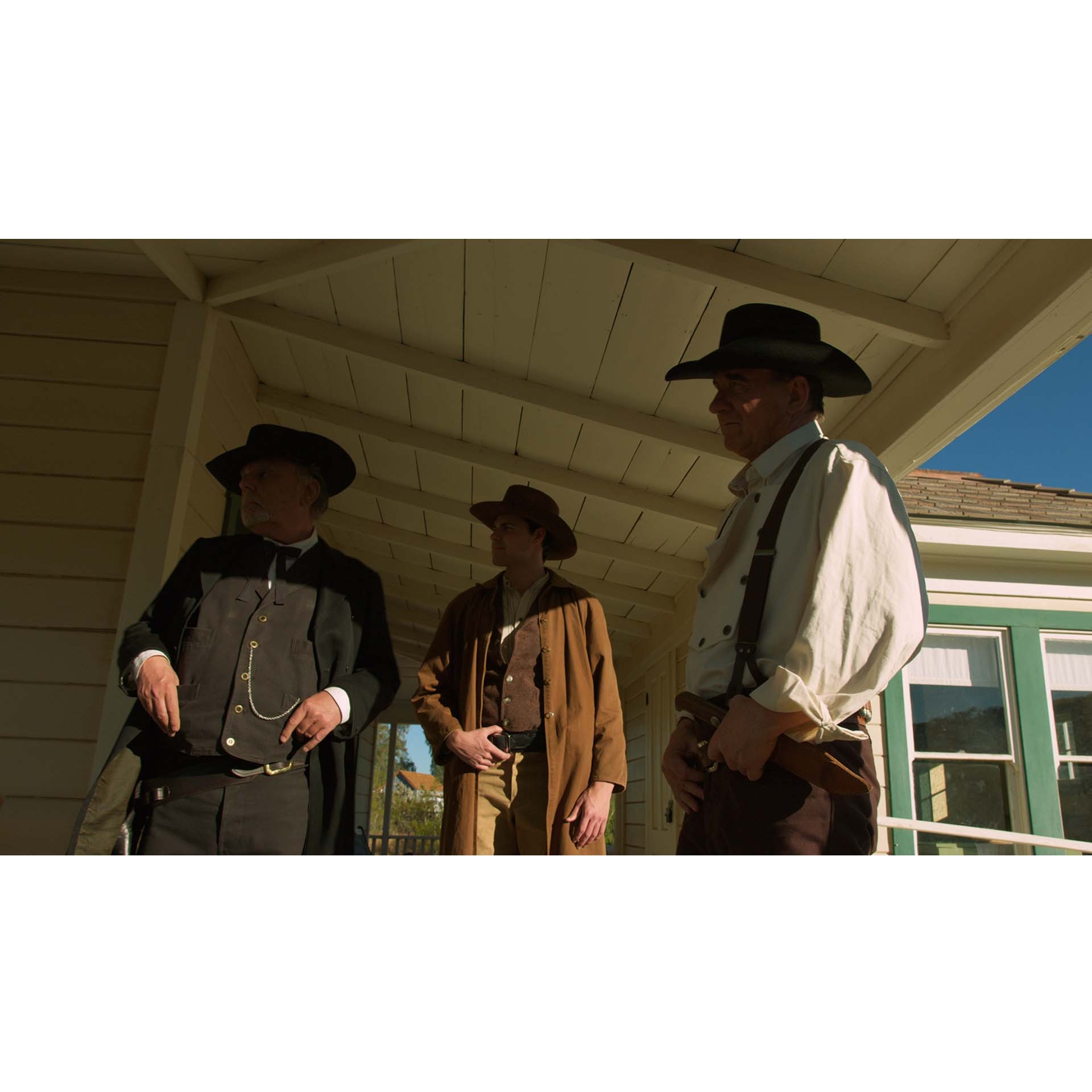 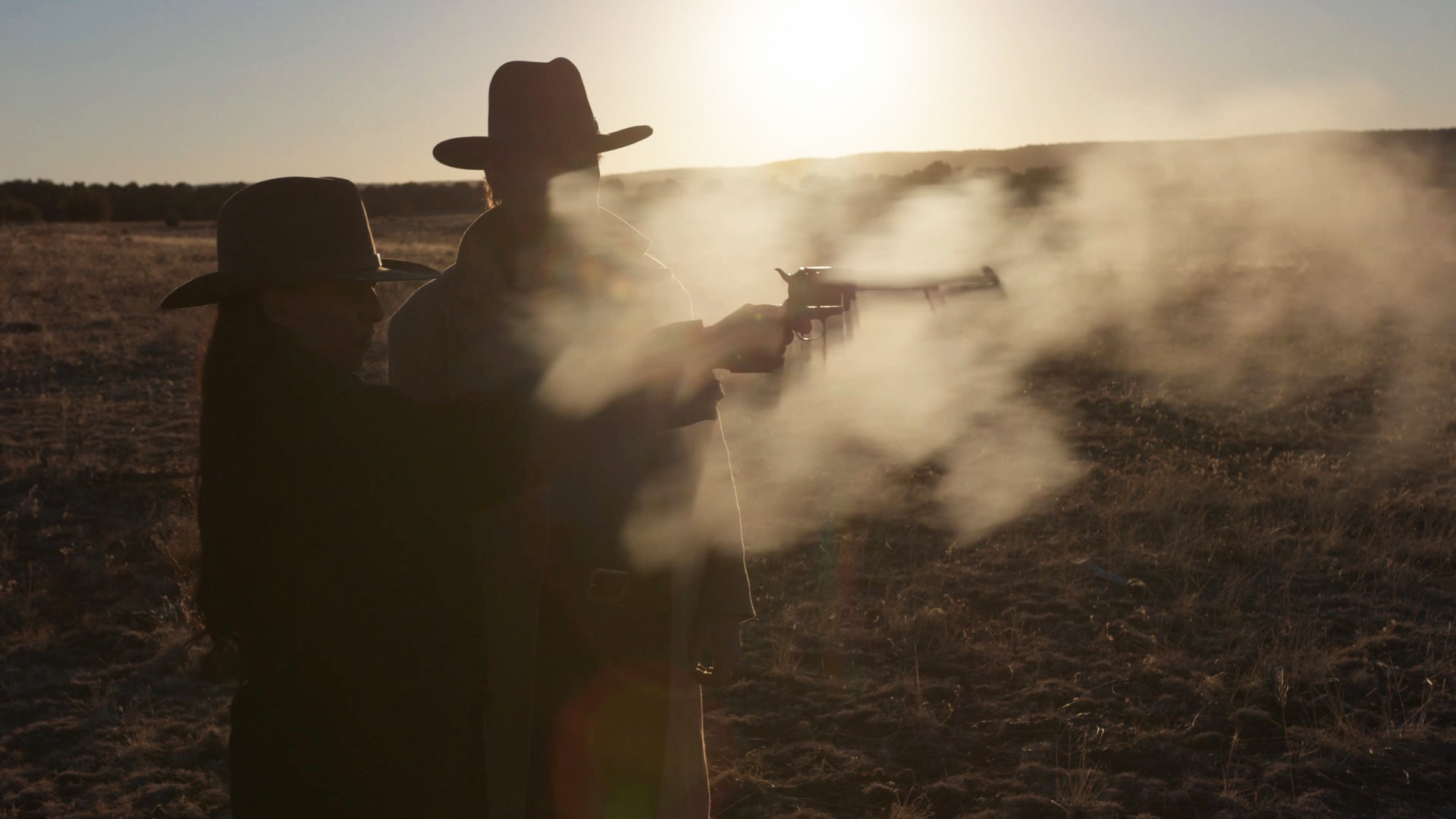 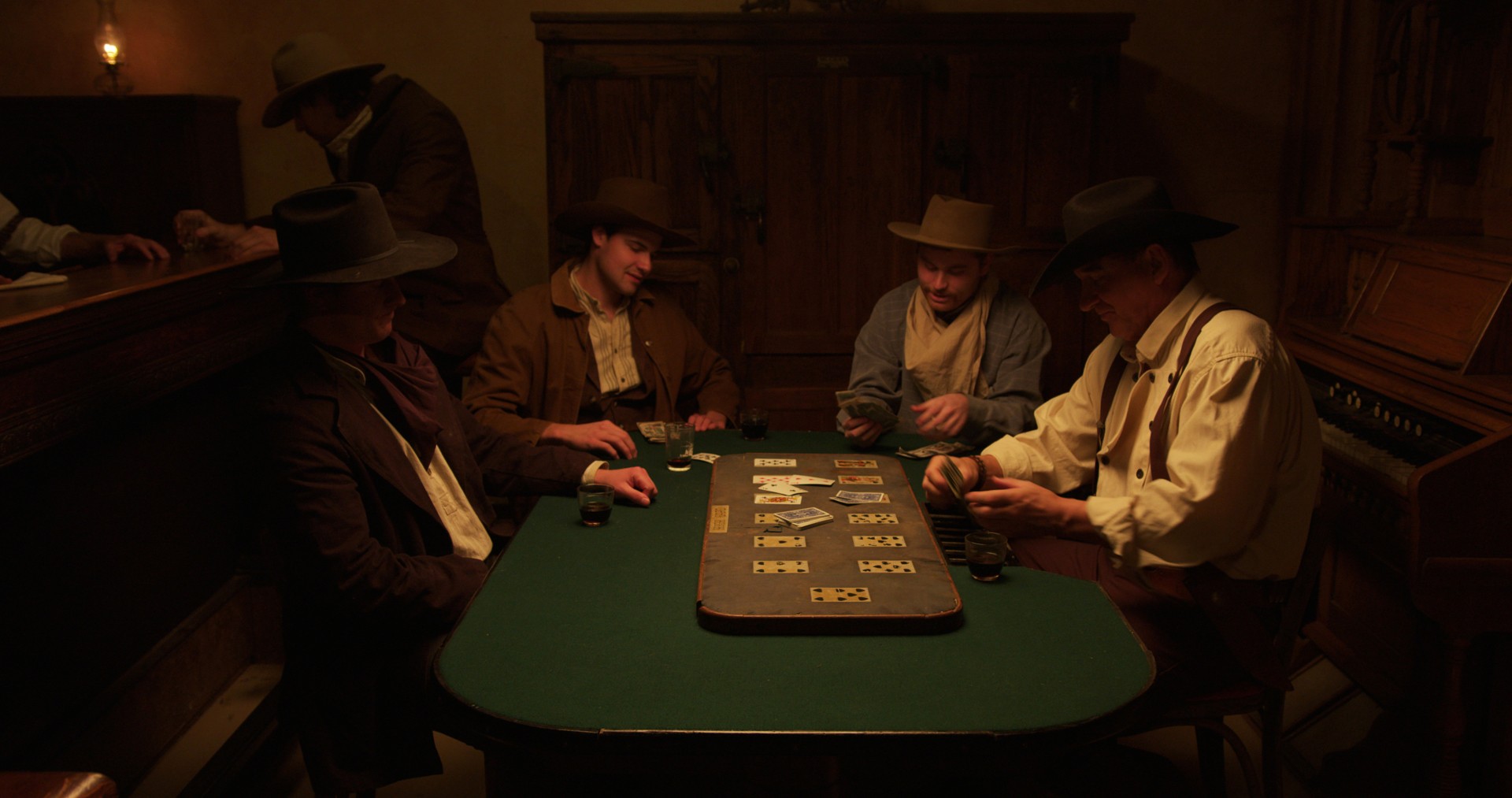 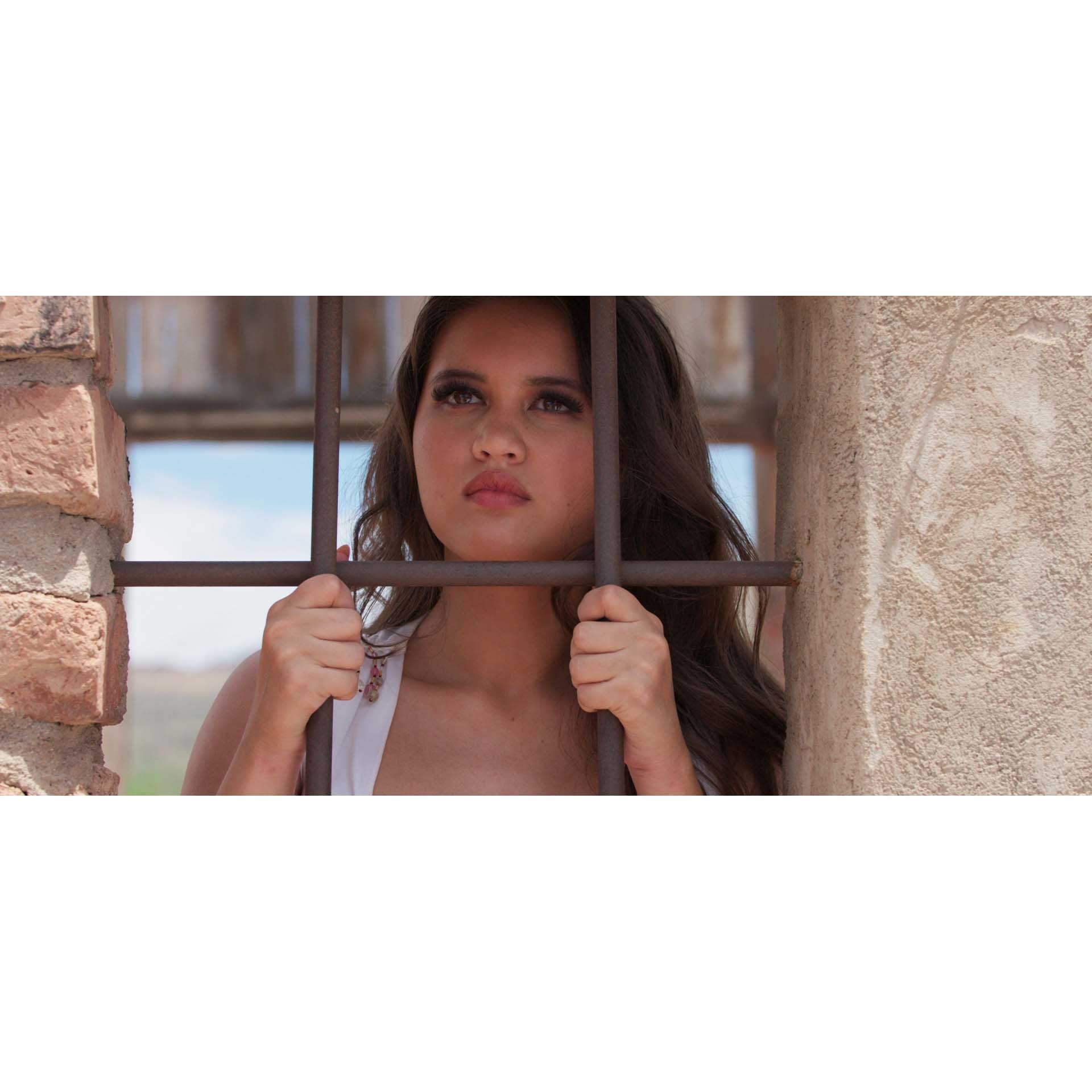 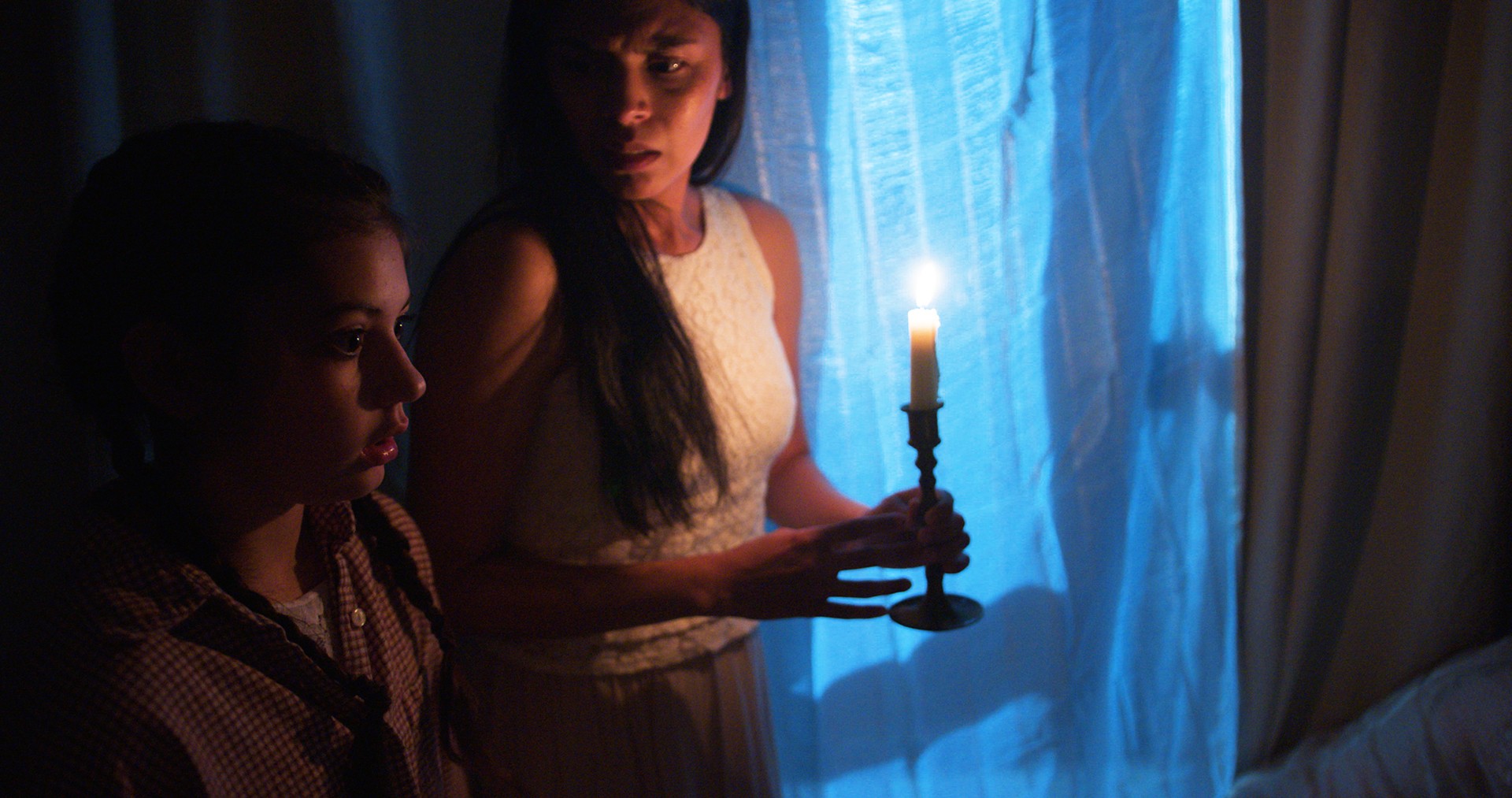