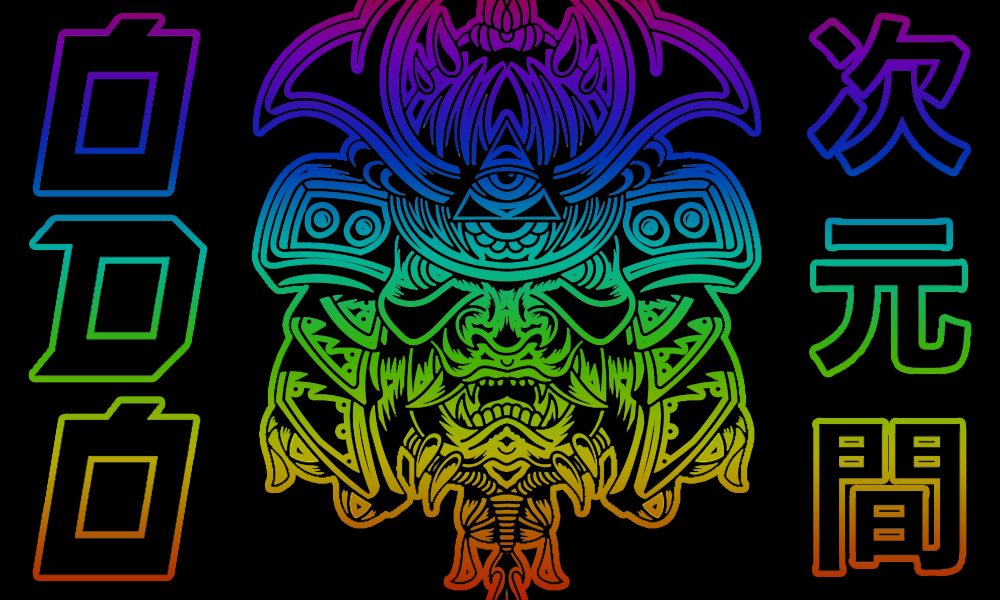 Today we’d like to introduce you to Odo Interdimensional.

Hi Odo, we’d love for you to start by introducing yourself
Odo Interdimensional began in the underground rave scene in Phoenix, specifically renegade style raves in the desert. For those not familiar with the culture, the renegade rave scene is essentially how Burning Man started, but still exists today; anywhere from 30 to several hundred people out in the middle of the desert at night dancing to electronic dance music until sunrise. This culture is still alive and well throughout Arizona, Utah, California, Nevada- basically anywhere that has a large amount of public (or private) desert land or forests and a population of people that resonate with that kind of music. You just have to know where to look.

Our goal at the time was to capture what we felt was the best part of many different kinds of raves and emulate them in one event- that is still our goal today. Essentially, what we would want as attendees at rave, we want to reflect that back into our events. Our first event had a population of about 500 attendees and by our second event we doubled that. It was said that our second event was the largest renegade rave in over 30 years. Having a large and diverse network definitely played a role in that for us.

Over the course of a year and a half, Odo made its way into throwing events in forests, warehouses, resorts, and music venues. Our latest event on October 29th of 2021 was at End Game in Mesa, which we called Elemental: A Dark Sensory Experience, which pulled in about 900 people over the night, the largest event that venue has seen yet. How we started and how we got to where we are today can be summed up simply: passion and drive.

I’m sure you wouldn’t say it’s been obstacle free, but so far would you say the journey have been a fairly smooth road?
Absolutely not. We’ve had roadblocks that range from authorities, to p*ssed off neighbors, to getting “cancelled” on social media, to every bureaucratic department in Maricopa county wanting to shut us down and fine us the whole way, literally the whole way. That’s not even mentioning the amount of work it takes to throw a successful event.

Perhaps our most significant roadblock was Halloween weekend of 2020. It was our third event, “Dark Dimensions”. We had two successful events behind us, and decided to buy private land out in the west Phoenix desert. 35 acres. For two long months we were out there everyday preparing our land for what we thought would be a smooth event. Building roads. Staking in fences. Building water stations. Curing the land for dust. All was well up until the week of the event, we had over 700 people planning to come and expected a total capacity of 1500-2000 by the day of the event. The DJs, production teams, staff, and security were all lined up. At about 2pm the day before the event, the sheriff’s department rolled up. They were aware of our event and we informed them we had applied for the proper permits. Apparently, those permits did not go through the proper channels. We were told we would need to shut the event down, or be faced with the consequences. We contacted a lawyer. Although the event was on public property, authorities would likely be able to bend the law at their will to shut the event down. We decided to move the entire event to a location about an hour south, to a place where we were under the impression was BLM land (public property legally allowed to camp at or otherwise be on- the same kind of land that Burning Man is annually held on in Nevada). The main sound production team gets there, the system is all set up, there are about 150 people already with their tents and cars set up ready for the weekend. No more than two hours at the new location go by when the sheriffs roll up. We look up the land online, it’s private. Our first idea was to call the owner and see if we could rent the location for a night; turns out, that land is owned by none other than Bill Gates, who ostensibly has plans to develop a super city at that location. We couldn’t exactly look up Bill’s number on Linkedin. At this point, our phones are blowing up with calls and texts with everyone wondering WTF is going on. Game time decision: we move the event back to the original private land and let everyone on social media know. By that time the sun was nearly set, but we safely and successfully were able to move all the attendees back to the original location, as well as two stage teams and all the staff. The event went on as planned (mostly), with police interference at the edge of our property telling us to turn down the music all of Friday night. Saturday night, Halloween, however, was flawless, without any interruption and a beautiful full moon to top it off. This story does not even mention the part where the entire city was in uproar about our event on social media and threatened us and had people stationed blocks away from our property attempting to misdirect traffic from our event- but that’s a story for another time.

We don’t necessarily look at the struggles throughout the journey negatively, however. If anything they’ve simply been tests of our perseverance and we’ve learned massively from them. Nothing grows without struggle and hardships, but we are definitely happy to say all of that is behind us.

Thanks – so what else should our readers know about your work and what you’re currently focused on?
There are a number of us on the team, we all have different careers and life paths but come together frequently to help grow this creation. Most of us have jobs in the music or service industry, and/or go to school. All of us are very proud of what we’ve accomplished in such a short time with Odo and have no plans on slowing down. We like to think this brand is set apart from others because our philosophy is to put forward a platform, experience, and movement that is without ego, which is precisely why we remain anonymous. To put one, or several people, at the face of something that we believe has the ability to grow to very high proportions would cheapen the essence of the brand. We believe Odo is bigger than any one person or even a group of people. The very purpose of Odo is to create an experience for a constantly changing and growing mass of people, and in doing so we must constantly evolve the brand itself.

Are there any apps, books, podcasts, blogs or other resources you think our readers should check out?
Gaia is an amazing platform to stream consciousness-provoking shows. Specifically, Initiation and Cosmic Disclosure. 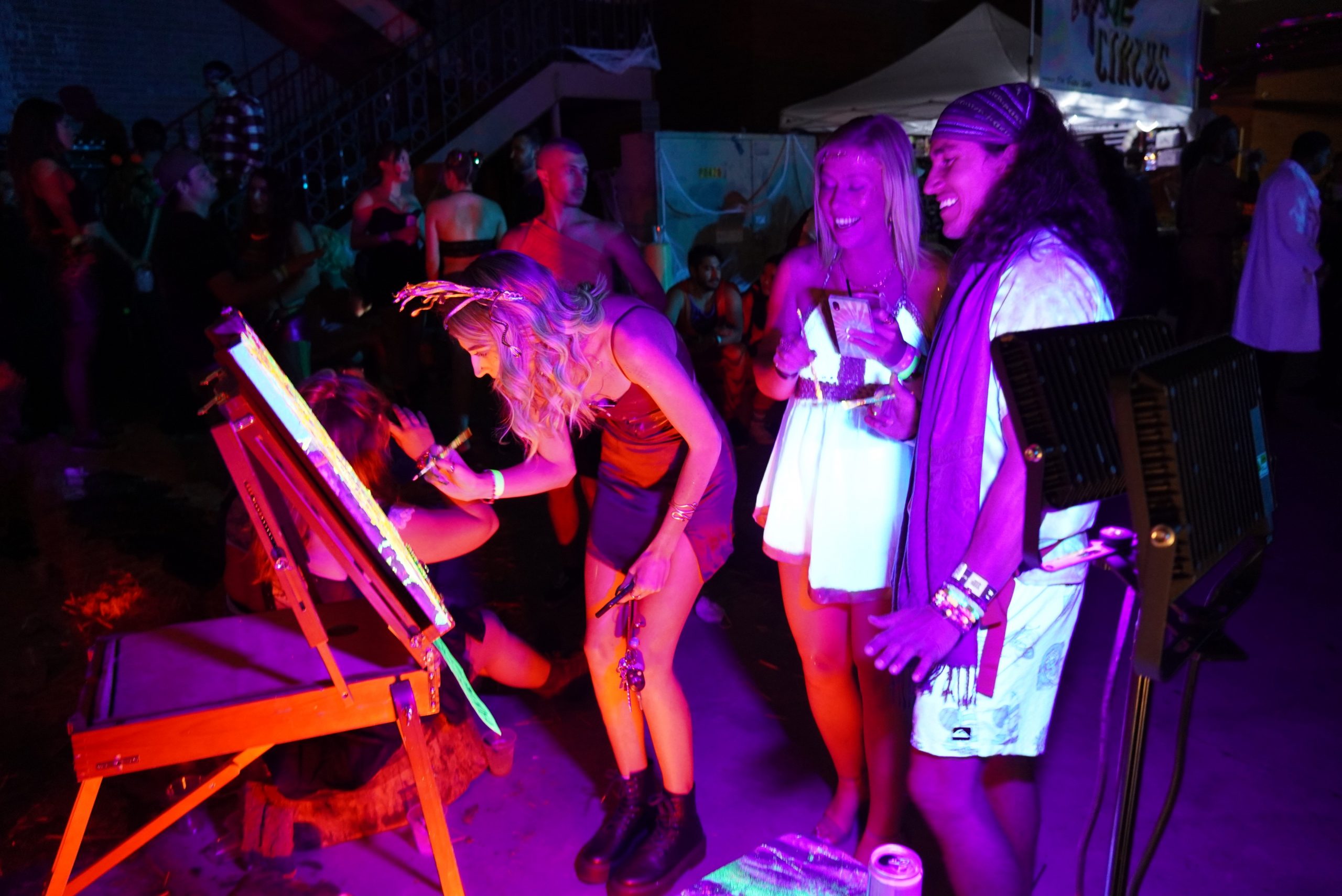 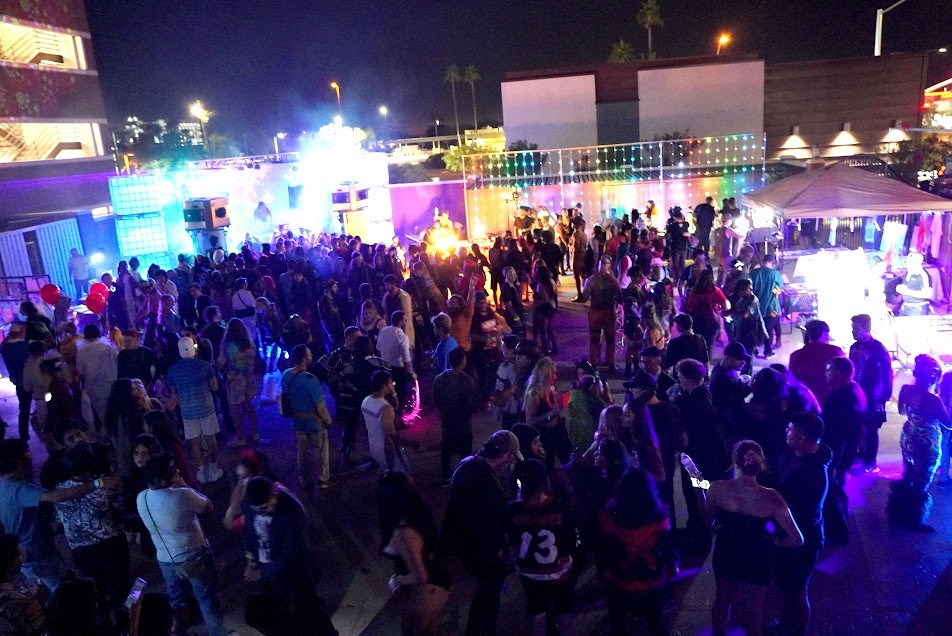 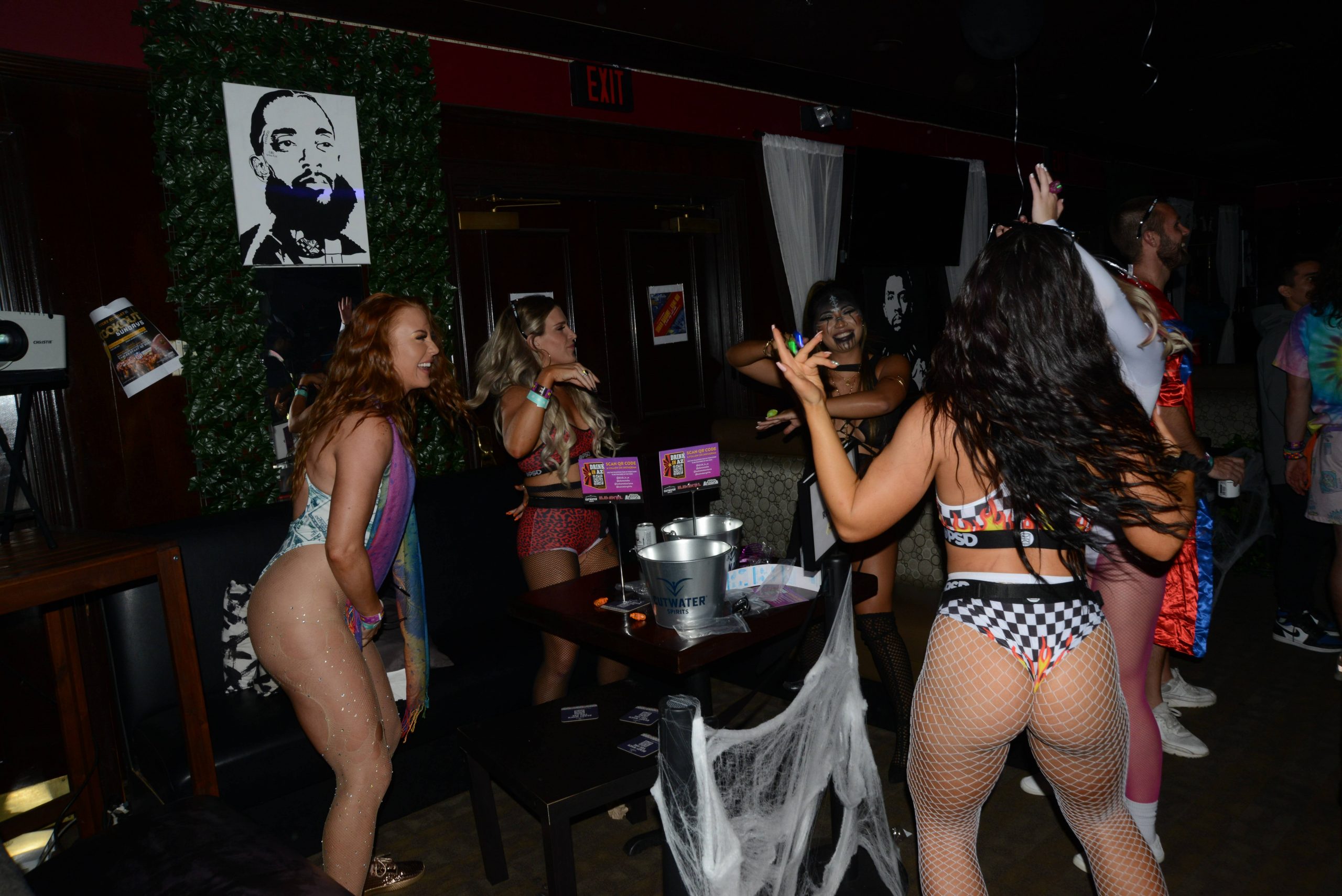 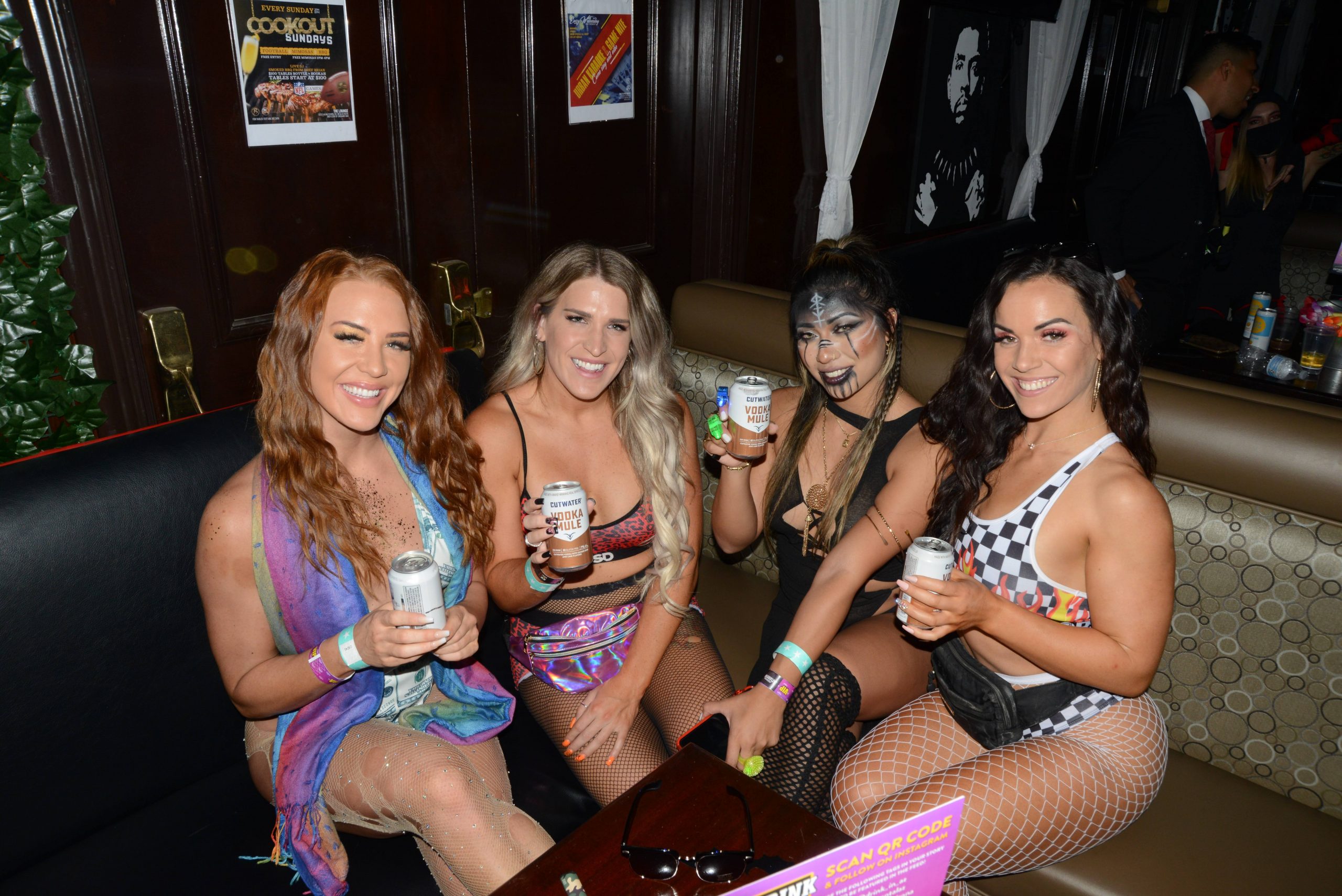 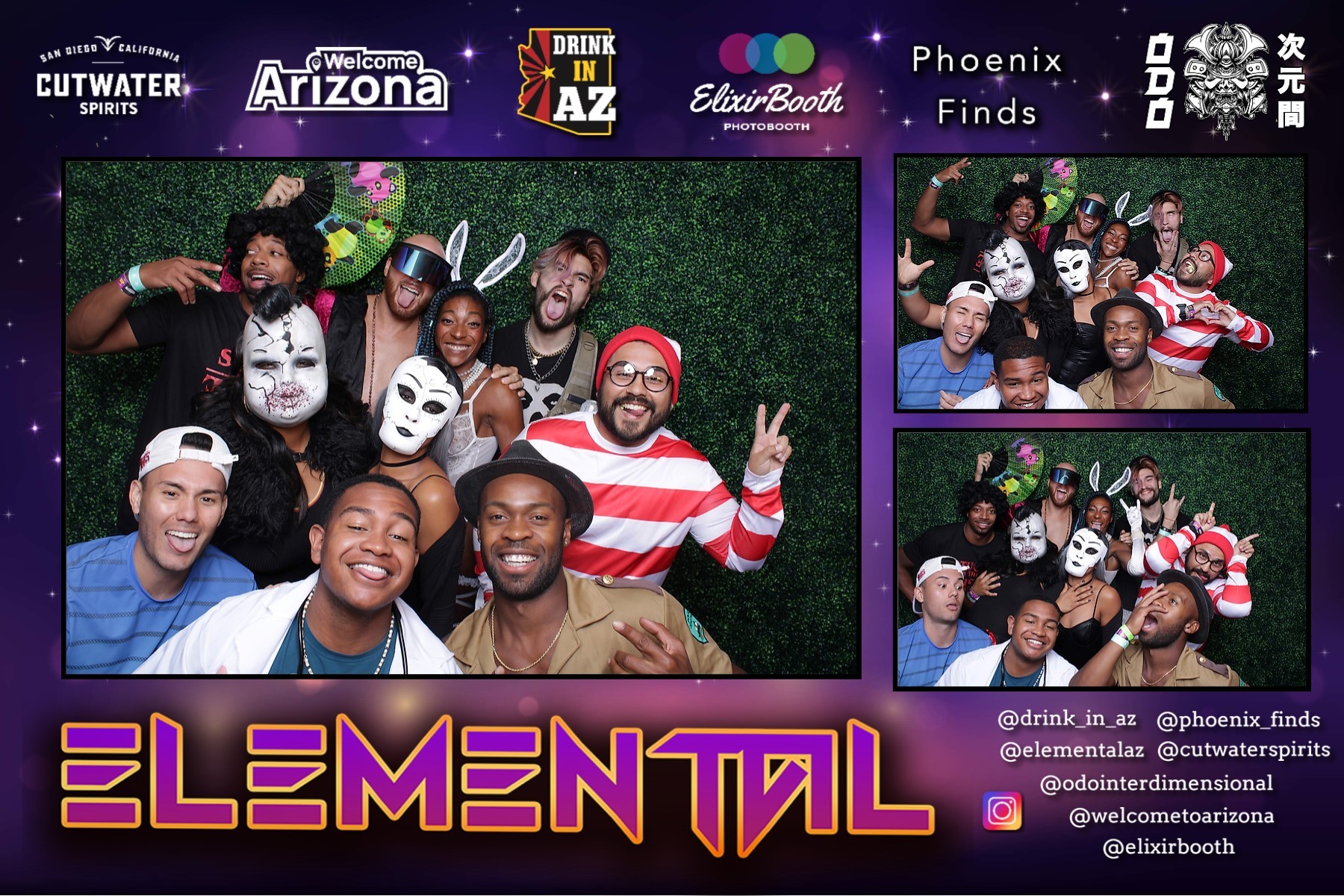 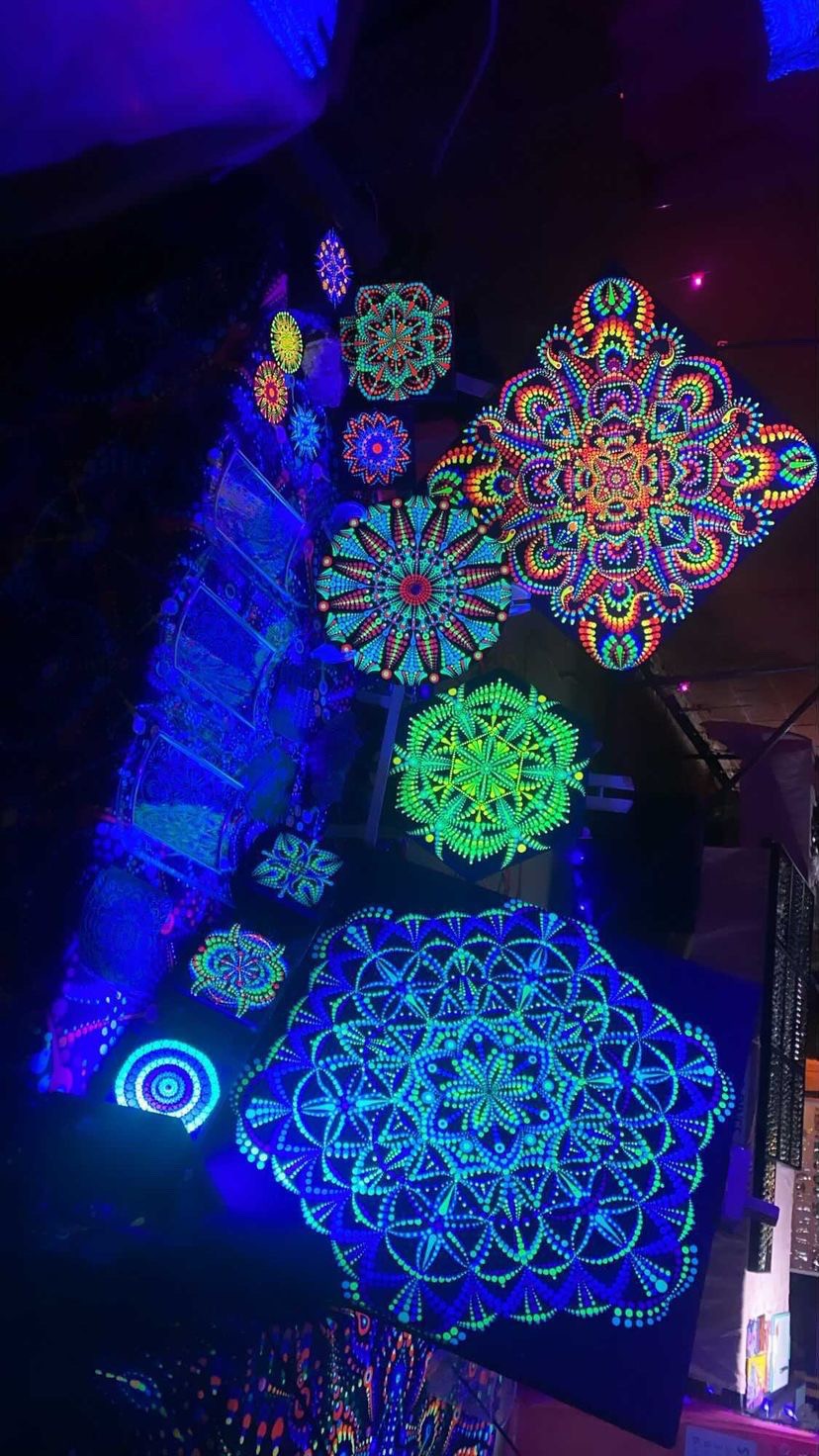 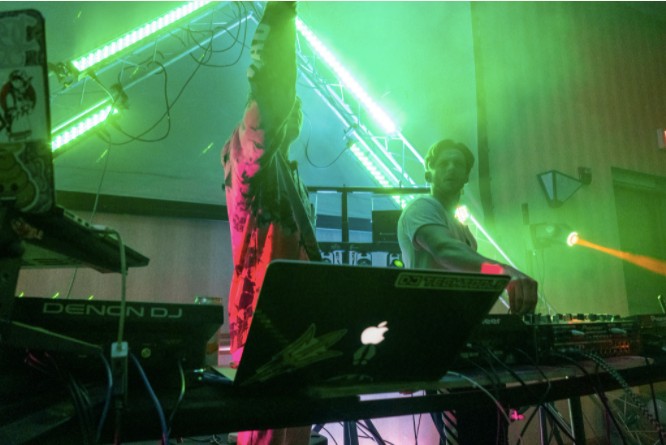 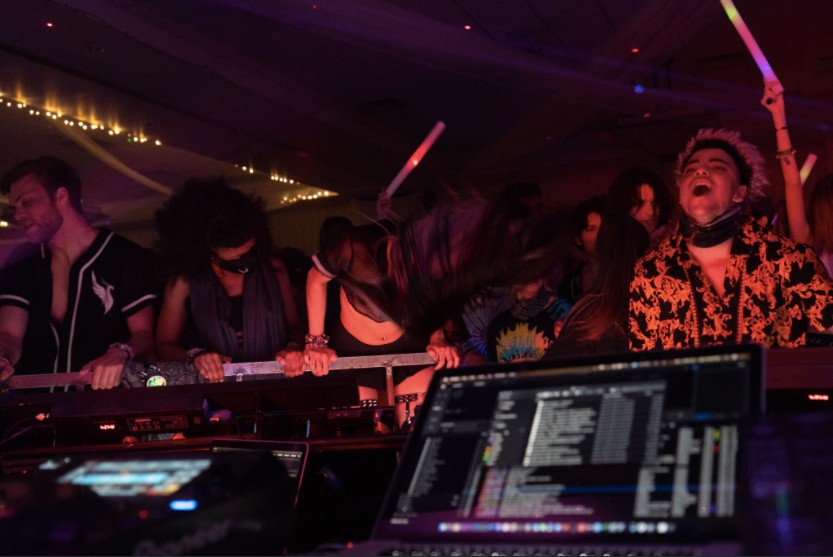 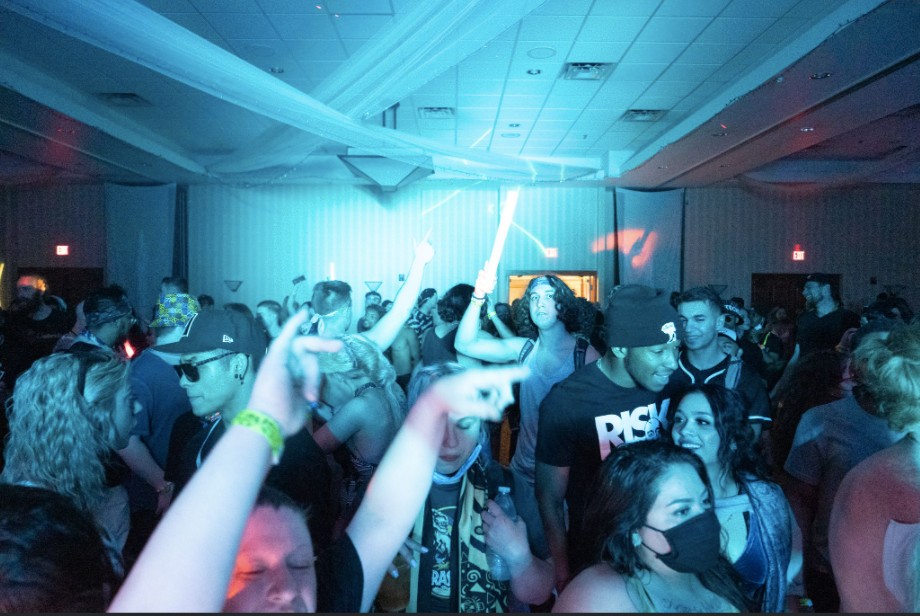