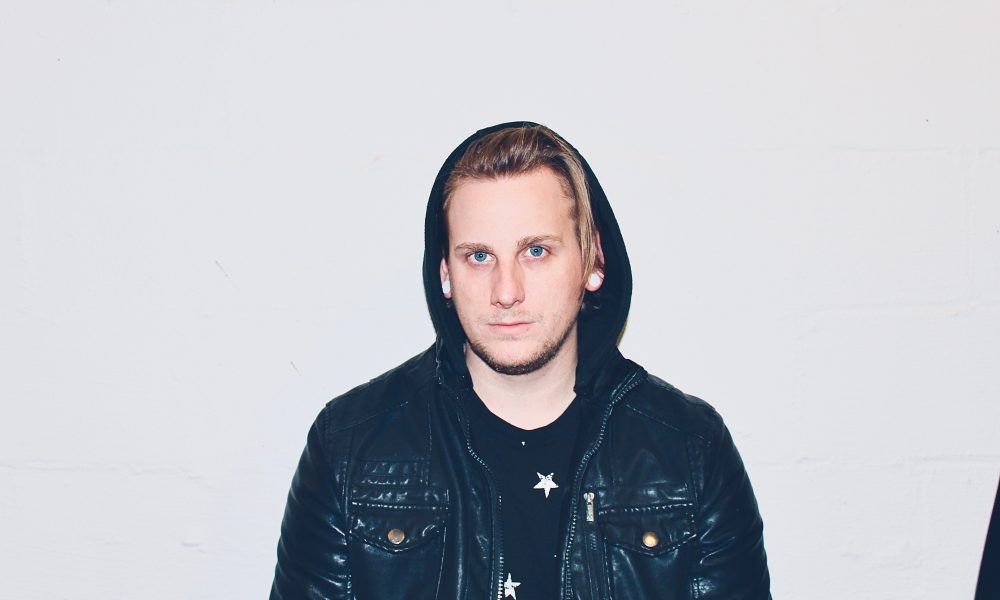 Today we’d like to introduce you to Andrew DeNeef.

Alright, so thank you so much for sharing your story and insight with our readers. To kick things off, can you tell us a bit about how you got started?
I got my start in music like most young people, jamming with their buddies in the basement. Years of hard work and dedication eventually lead to touring and signing with record labels, most notably Razor & Tie Records, a major subsidiary of Sony Universal. There were a lot of ups and downs which almost made me give up entirely.

When my daughter was born, I started to tour less to spend more time at home and it lead to a hiatus of a couple of years while I got my life sorted around my new family. We settled back into Scottsdale in 2016 after having lived In Cincinnati, Ohio with my previous band, Close to Home for 3 years.

It was when I returned to Arizona that I relaunched my band Actual Villains, which at that point had become a solo studio project. Upon moving back to the valley, I met two amazing producers that I began working with, Hiram Hernandez, and Matt Good.

Both of these very talented producers helped me shape the songs I’ve been releasing for the last few years as well as several unreleased tunes I intend to release soon under my new project, Remember the Monsters, which is based loosely in Tucson.

Would you say it’s been a smooth road, and if not what are some of the biggest challenges you’ve faced along the way?
So many struggles! At first, all I wanted to do was to achieve the dream of being signed but once we did the real work began! We went through multiple booking agent and had numerous managers, some of who stole from us, or whose mistakes cost us a lot of money.

We even had our label try to leave parent companies to another which resulted in our contract not being continued after two albums. We had vans and buses breakdown mid-tour, members quit, you name it. Being a musician is a very difficult life and presented me with many challenges over the years.

Ultimately I decided to focus on just creating music for myself and not relying on many others to be a part of the process which has made things more streamlined.

Thanks – so what else should our readers know about your work and what you’re currently focused on?
As a former singer of the heavy metal band Close to Home, I always find inspiration in heavier music but I try to write songs that are more approachable and written with more of a pop music structure, with memorable hooks and lyrics.

One of the proudest moments as a musician for me was back in 2013 when one of my band’s songs was chosen for the Sochi Winter Olympics and was all over NBC’s promotional videos and commercials. It was amazing to see our work getting out to a global audience. Since then, I’ve taken my career solo and started going by the name Actual Villains.

I was shocked when my solo project without record label representation or management began to get more plays on streaming services than my previous recordings which had much more of a push behind them. I now have a few million plays behind my new music and it’s encouraging to see it grow organically.

Is there anything else you’d like to share with our readers?
I recently joined a full band from Arizona called “Remember the Monsters” that had been seeking a new singer for a while.

I was apprehensive at first about joining another band but I found this group of gentlemen to have a vision that aligned with my own and I saw a lot of potential in us working together.

Our first new single called “Faded” is out now on all music platforms and was recorded here in Tempe, AZ with a certified Gold Record Producer, Matt Good. 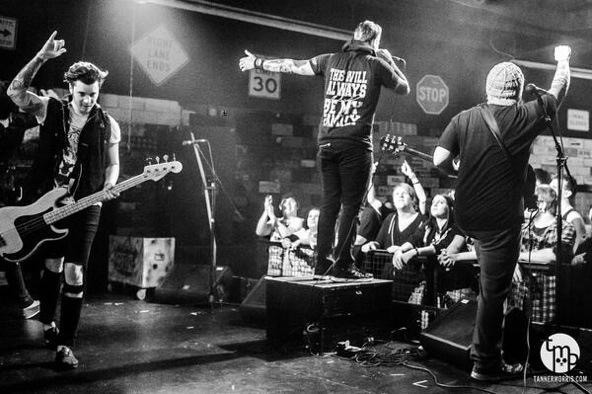 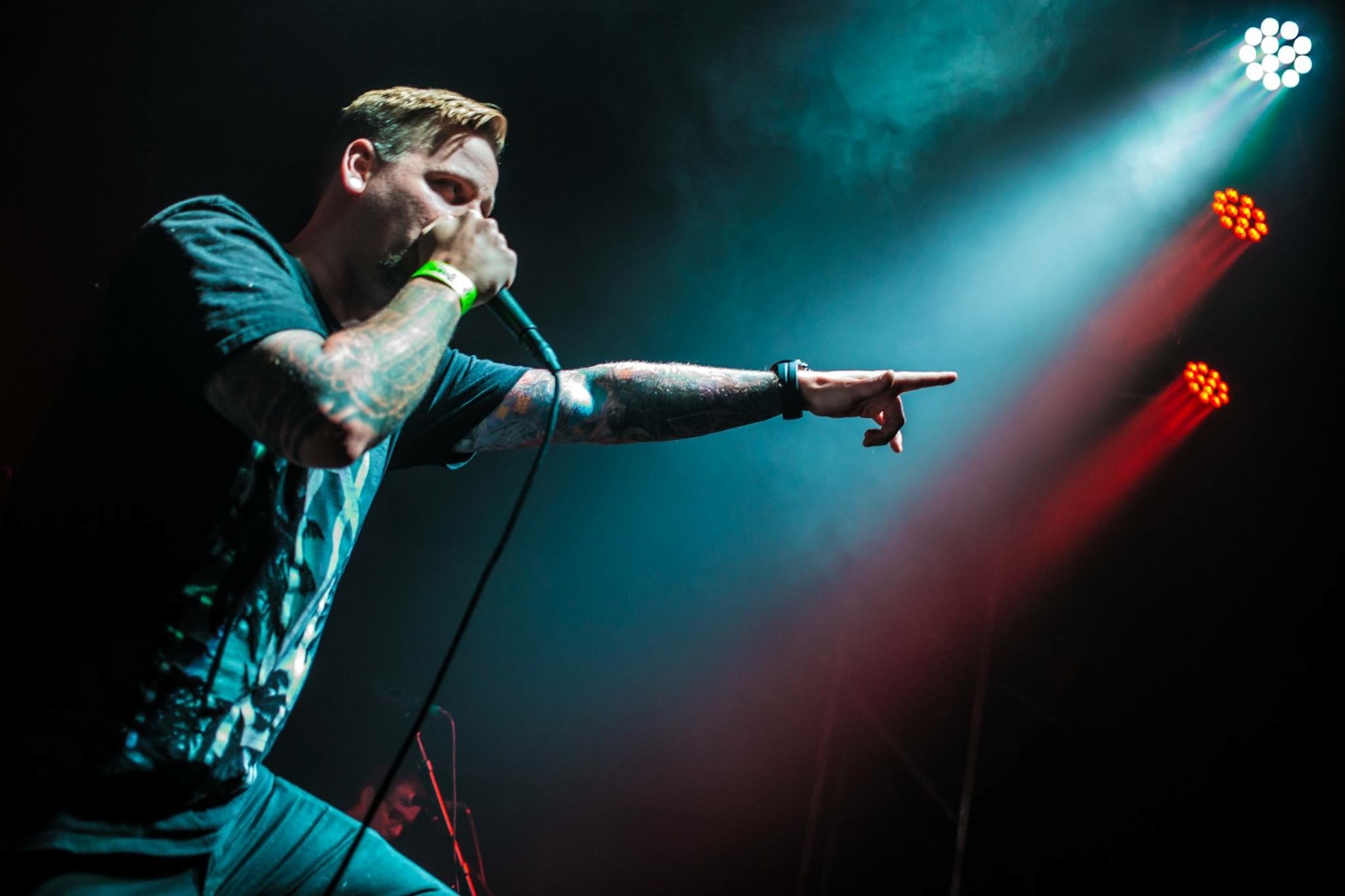 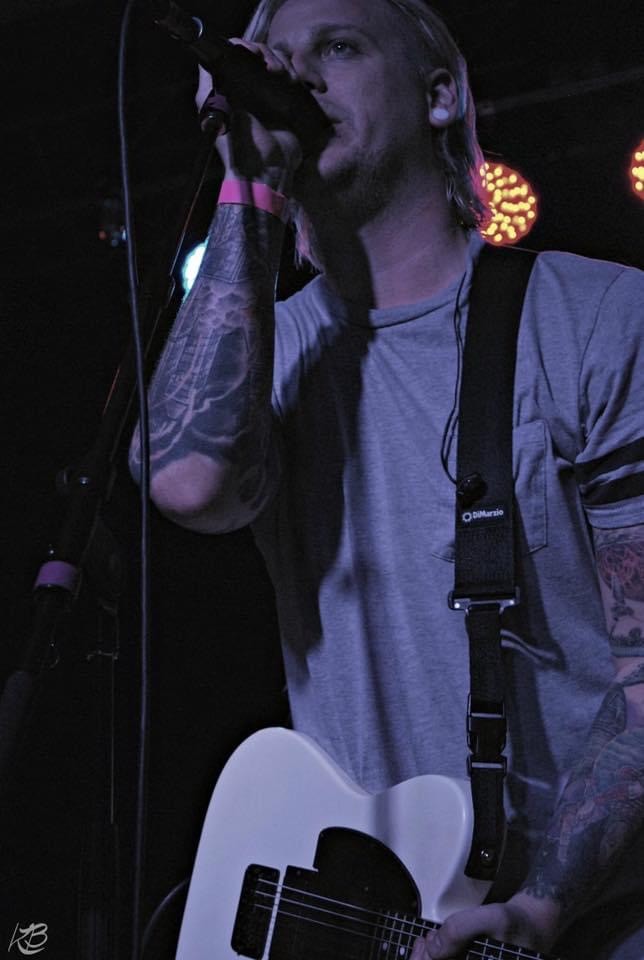 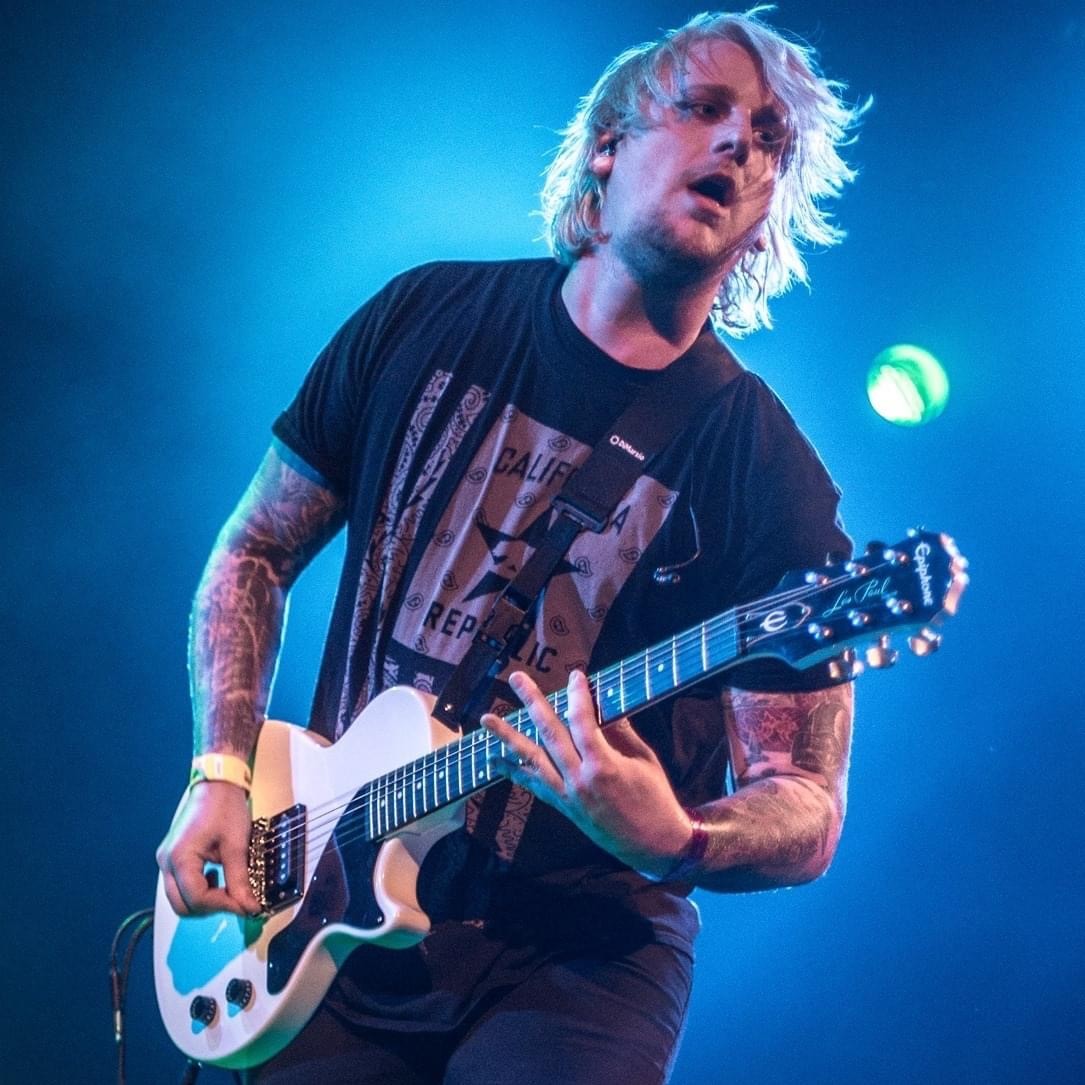