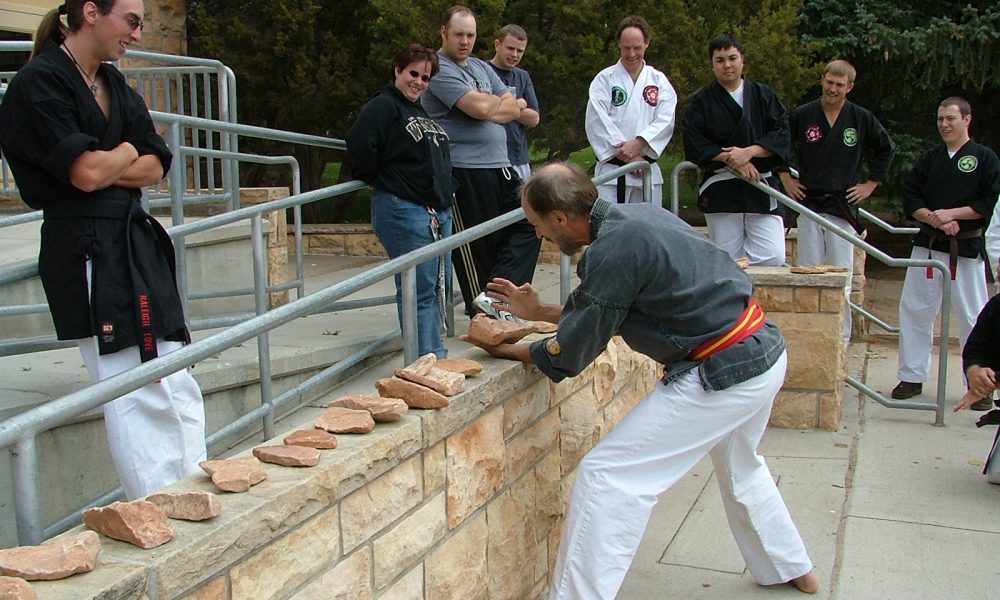 In 1964, the Beatles invaded the US. The invasion affected many teens including myself, and within a short time, I joined a rock n’ roll band called the Churchmen. We soon discovered wearing our hair like the Beatles produced negative feedback with some people not ready for a change. Read more>> 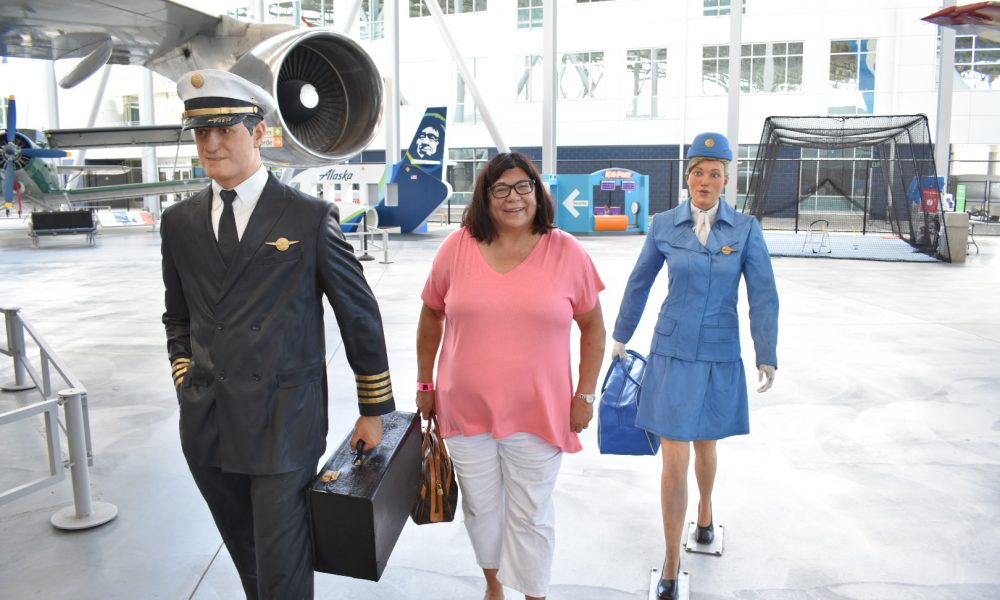 I began my career in aviation as a commercial pilot and flight instructor. After graduating from California Polytechnic State University, San Luis Obispo, I went to work for Hughes Helicopter/McDonnell Douglas Helicopter Company working on the Apache Helicopter program. Read more>> 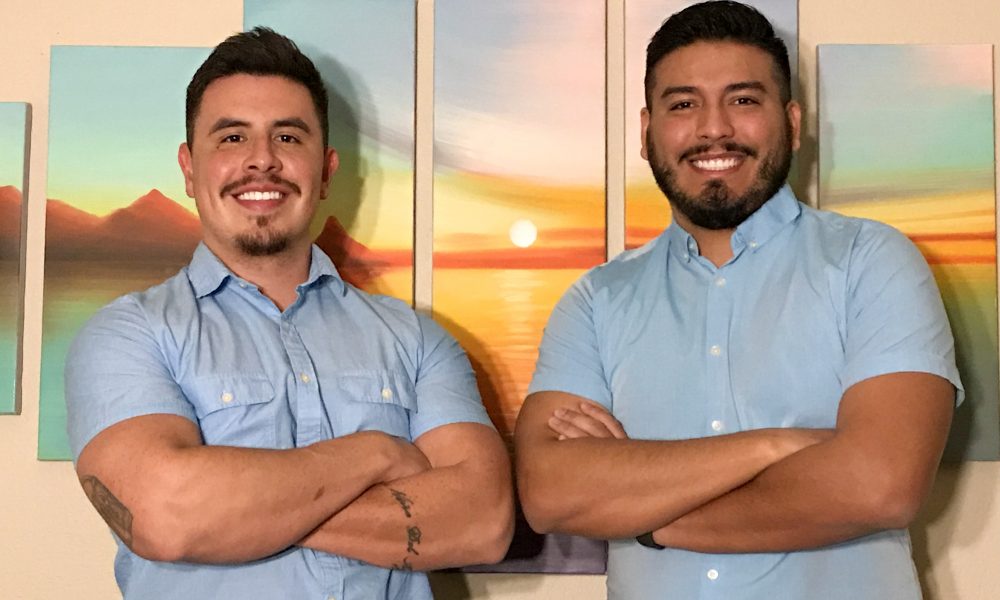 Arturo – I became a therapist to help others after losing my mother to a brain generating disease. Slowly, she lost her motor functions until she was no longer able to move. When she would talk, her speech slurred, she would ask for me to rub her hands, arms, feet, back anything that she wanted. Read more>> 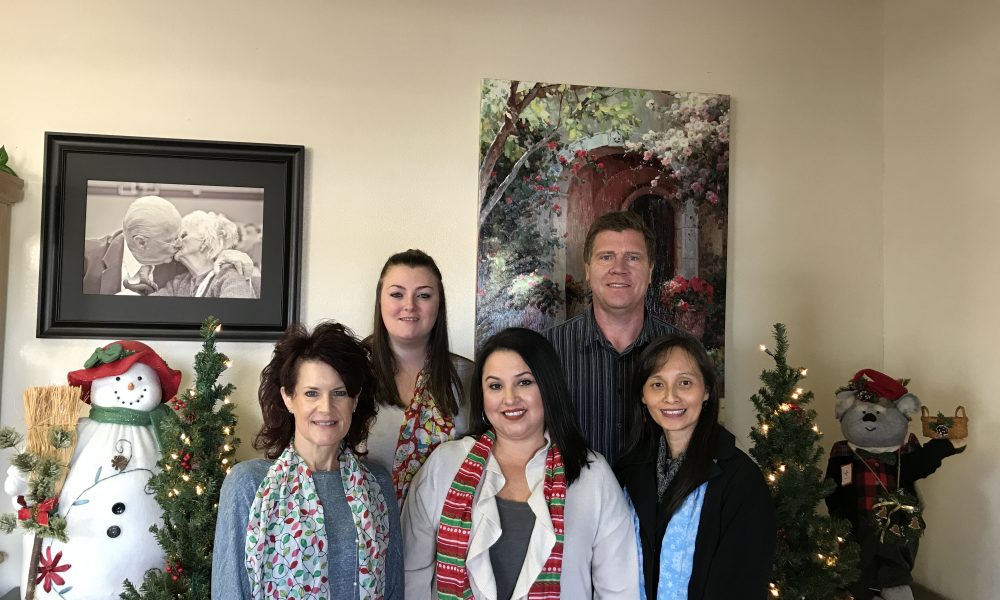 Jamie Flesher is a Registered Nurse and a Certified Geriatric Care Manager with over 33 years of experience in the health care field. She obtained her Nursing Degree at Harper College and additional study and certification in elder care management from the University of Florida. Read more>>