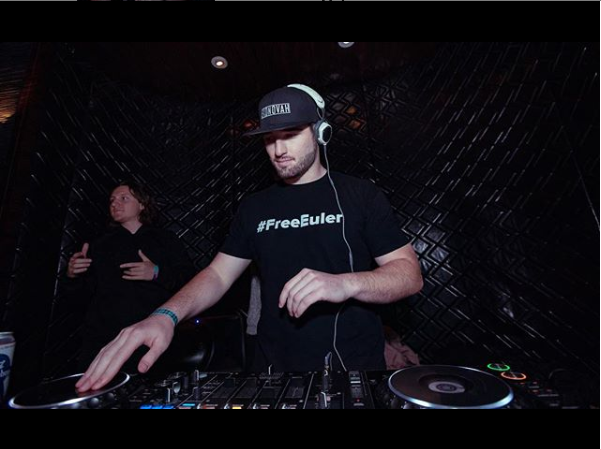 Yules, can you briefly walk us through your story – how you started and how you got to where you are today.
I had been around the music industry for about a year and a half running my own event company and was managing two producers at the time. Every show my company was hosting, I was setting up and tearing down CDJs and hanging out around every soundcheck. Probably a little over 50% of the people involved in the company at the time were DJs and I was just constantly around it. Eventually, you stand over enough shoulders at house parties, soundchecks, and studios and figure hell I may as well pick this up myself.

My roommate and I at the time, decided to split a mixer. My first gig was in a warehouse Called Bedlam and I spent the week leading up to it practicing on CDJs at the Guitar Center down the street from my house. From there, my next gig was Pitch a Tent up in Flagstaff. After that gig, I started to figure out some branding and how I could get more involved in the local scene as a DJ. I know my love of Moscow Mules was the ticket to branding and creating what you see Yules as today.

Yules is an imagine of never taking yourself too seriously and always having fun around the music with your friends. Yules is an example that if you can brand, market, and network, you can create opportunities. I’ve been lucky enough to play in four Cities in my short year and a half of DJing with the highlight being a performance at The World Famous Avalon Hollywood.

Has it been a smooth road?
The Yules project has been a super smooth road. I’ve had some of the most fun nights with the people I love most listening to some of my favorite tunes. There’s really not much you can complain about being a DJ honestly in my opinion. You’re getting paid to play music and have a few drinks!

We’d love to hear more about your work.
I specialize in House Music and Moscow Mules and that is exactly what I am known for. If you’re in the local AZ scene and you think Yules you immediately think Moscow Mules.

Let’s touch on your thoughts about our city – what do you like the most and least?
Phoenix is incredible. The nightlife and music scene here has thrived over the last few years and I’ve been so lucky to be apart of it and play a small role in it. It’s really great seeing how much dance music has brought so many so close. Some of my most memorable nights in Phoenix have been either playing or watching someone else play dance music. 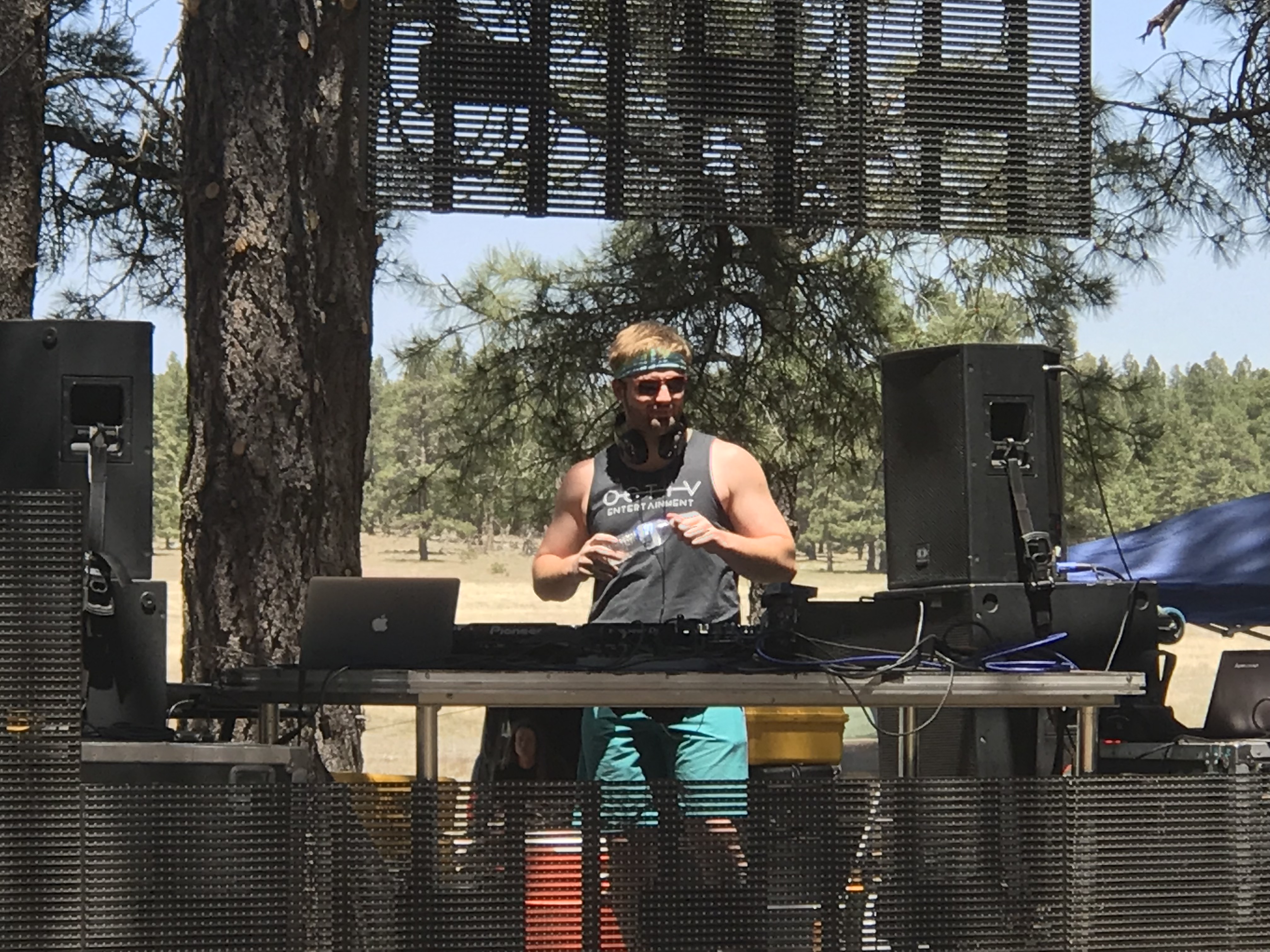 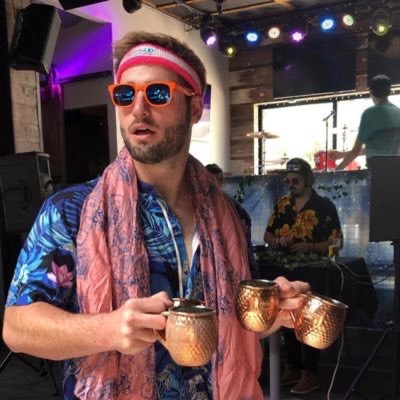 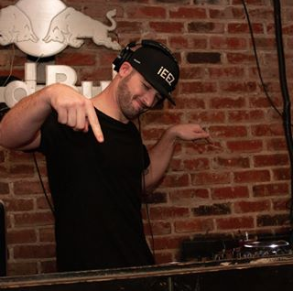 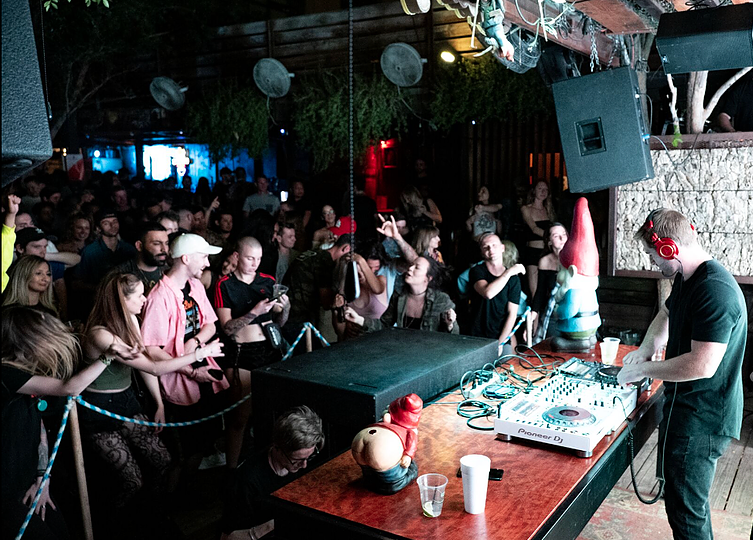 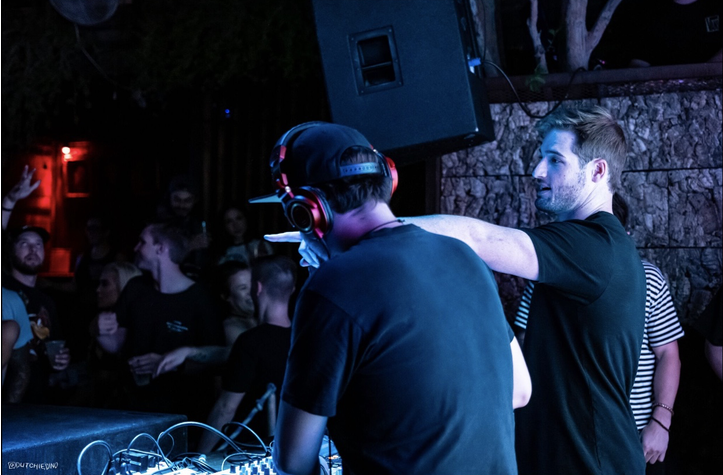