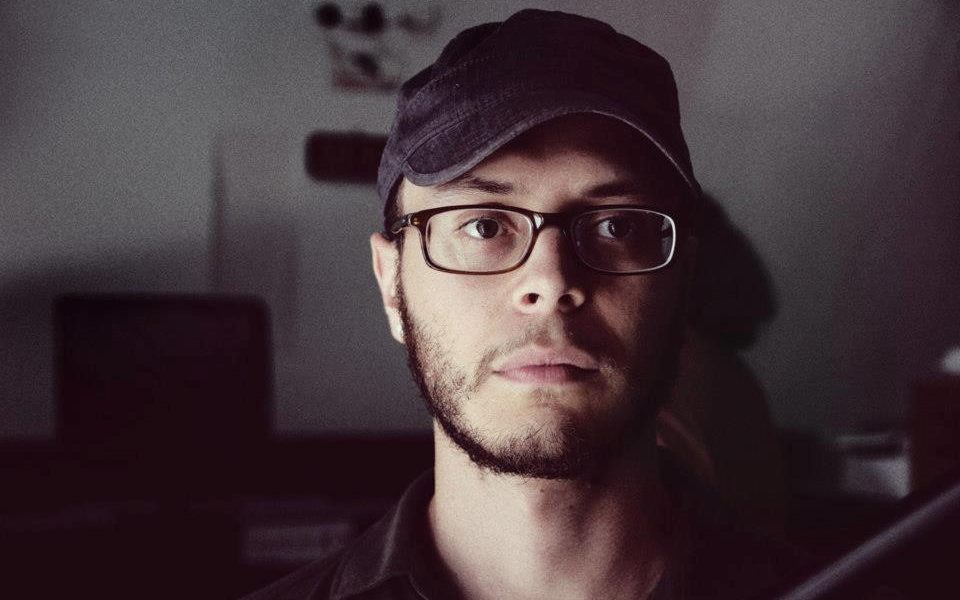 We’re so pumped about our conversation with Will Goldstein. Will is a Filmmaker, Producer, Writer, Director and is also a content partner. Content partners help Voyage in so many ways from spreading the word about the work that we do, sponsoring our mission and collaborating with us on content like this. Check out our conversation with Will below.

Hi Will, so let’s jump right in – you’re bringing some significant indie film productions to Phoenix. What was/is that process like?
It’s an ongoing process, with a lot of different moving parts. But I couldn’t be more excited about it. It’s taken years of work and hustle to motivate productions of this scale to shoot in town (considering the local government offers no incentives). So, I’m glad we’ll be able to help get local artists and filmmakers working. 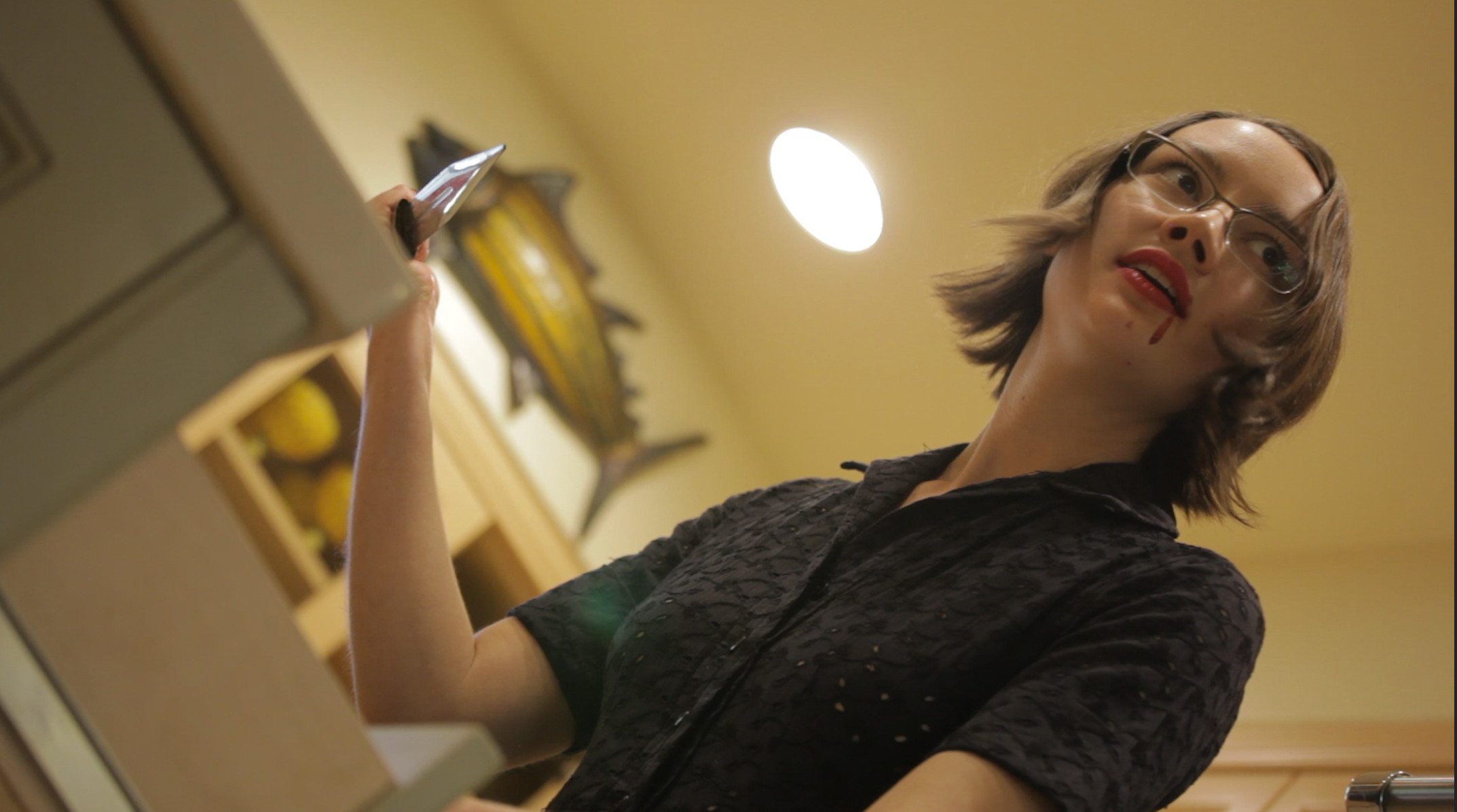 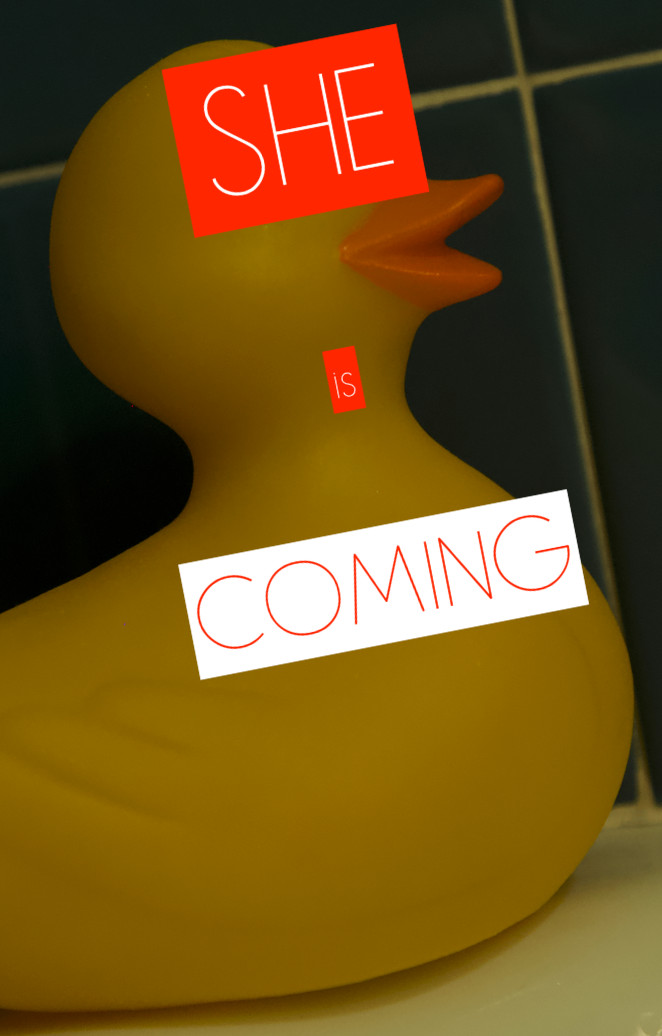 There are no incentives to shoot in Phoenix. Why commit yourself to such a daunting endeavor?
Because there should be. It’s absolutely absurd that we relegate our artists to unsustainable production work that’s either inconsistent and low paying, or flat out nonexistent. It’s shameful, especially considering the amount of productions that would come here, employ artists, and bring local businesses vastly more traffic, if our powers-that-be would stop obstructing our film artists.

Have you made films in Phoenix yourself?
I have.

What kind of films are you making here?
Oh, people! If you only knew! We’re not only making a slate of 10 major indie films here in town, we’re solidifying a brand-new movement in modern independent cinema: The New Wild, as in the new Wild West. It’s this generation’s New Hollywood, birthed by grit and a dogged insistence on championing voices that challenge the status quo, using the southwest as a key location.

What kind of films are you facilitating bringing here?
Genre-wise, we have a lot on offer. We have horror films, dramas, comedies, westerns, romance films…you name it. We also have films that transcend genre. But each film, in its own way, is wildly audacious.

How can the local artistic community get involved?
We plan to hire local crew as soon as production begins! Until then, I would love to hear from anyone who wants to be involved in any capacity.

Alright, so before we go, how can our readers connect with you to learn more and show support?
https://www.will-goldstein.com/
https://www.imdb.com/name/nm5151982/
http://voyagephoenix.com/interview/art-life-will-goldstein/