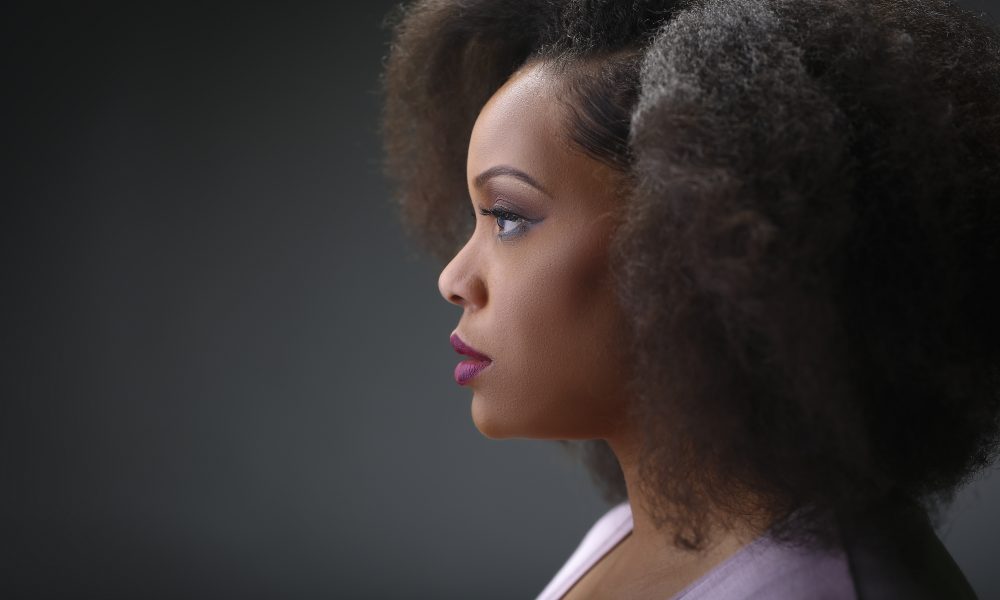 Today we’d like to introduce you to Whitney Jones.

So, before we jump into specific questions, why don’t you give us some details about you and your story.
For marketing purposes, I consider myself an Indie Contemporary R&B/Soul artist. I take pride in the music that I create and am a very hands-on musician – writing, arranging, producing, singing and performing my original songs. Music has been a part of my life for the longest. I first began to bloom as a classically trained pianist at the age of five. By the time I reached fifth grade, I was writing my own songs. After some years of sharing my talents in local talent shows and in the church, it was not long before I fully embraced my craft and decided to sing, write & work her way into Berklee College of Music where I earned a Bachelor’s Degree in Music with a concentration in Music Therapy.

Since graduating from Berklee, I have had opportunities to hone my skills in several genres of music from Jazz to Gospel to Pop. Exploring various styles of music has served me well and has landed me in many fulfilling studio and live performance situations, which include an appearance on a Terry Townsend/Positive Flo Productions album called Get What U Want Outta Life as well as a few live performances as a background vocalist for world-renowned dance music queen, CeCe Peniston and R&B star, Adina Howard. In 2017, I collaborated with Mother’s Favorite Child and Cece Peniston and co-wrote “Purple Funk”, a song that has been rewarded with a #2 Billboard Hot Singles Chart position.

For me, music is the modality, but the real reason why I choose to do what I do is that I want to give back. I have a passion for helping people and uplifting others. I am a philanthropist and humanist at heart. Music is such a powerful force. I make songs that change the vibration by uplifting, inspiring and empowering others to kick fear out their faces and walk in love. I am affecting positive change in the world, starting with one song at a time.

Great, so let’s dig a little deeper into the story – has it been an easy path overall and if not, what were the challenges you’ve had to overcome?
The road has not been smooth at all, but it has allowed me to use my shocks and struts to get through. At 16, I became the mother to a beautiful baby boy. At that time, I could not see my future. I had always wanted to do music and since 7th grade, wanted to attend Berklee College of Music. However, I became highly discouraged when I became a teen mom. Despite the odds that were against me and thanks to my supportive family, I ended up graduating from high school with honors. I did my freshman year of college at Georgia State University because I did not have the money by the deadline to attend Berklee that first year. So, the following year leading up to the deadlines, I sold chicken dinners and raised money so that I could go to the college that I desired to attend. At 19, I moved to Boston from Atlanta with my 3-year old…a city where I had no family or friends. Once I got to the school, I went straight to the financial aid office and sought out assistance. I confidently postured myself like, “I’m here. I made it this far. Now, what can ya’ll do to help me graduate? – because I did not come this far to be told no.” Because of my leap of faith, they helped me and thus, I was able to stay, attend, and graduate. I believe that I have God’s favor.

Please tell us about your work.
Today, I perform the songs from my debut EP, “Higher,” which reveal the naked heart and soul of all of the struggles that have inspired me, all while consistently writing the songs for my next upcoming release. The songs featured on my Higher EP invite listeners to vibrate on a higher frequency. This self-released EP brings forth pure instrumentation with a pure intention and a sound that is designed to move people in every way possible. I take pride in writing my own material and producing as much of it as possible. I love collaborating with other producers as well. For me, it’s all about the groove and a feel that is authentically me. My sound is hip yet classy; cathartic and thought-provoking. I make music that touches your soul.

Any predictions for the industry over the next few years?
Independent artists are taking over the industry. The days of needing a label to back you in order to have a successful music career are long gone. The internet is a blessing and a curse. The blessing is, I can be in Phoenix and people all the way in Nigeria, Brazil, The UK, and more listen to my music! The curse is, people are not really buying physical copies of music like that anymore. Streaming pays very little in comparison to the profit that you make from people buying directly from you. Either way, I am glad to be able to ride the wave of being a successful independent artist. My plan is to continue to create music that brings people all over the world joy and expresses the relative ups and downs of life, tour the world – selling out venues, stadiums, and arenas, and sell MERCH MERCH MERCH all while being an independent artist! If Chance The Rapper, Macklemore, Janelle Monae, and other artists can do it, I can too! 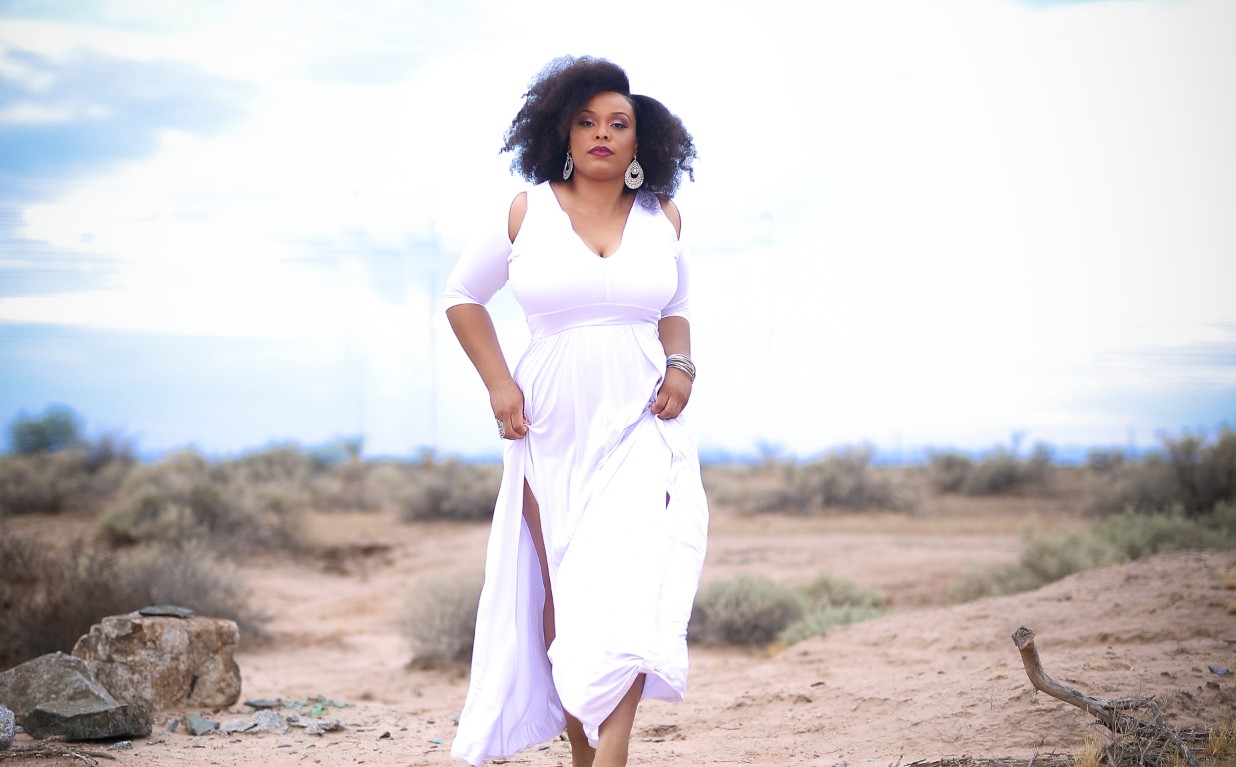 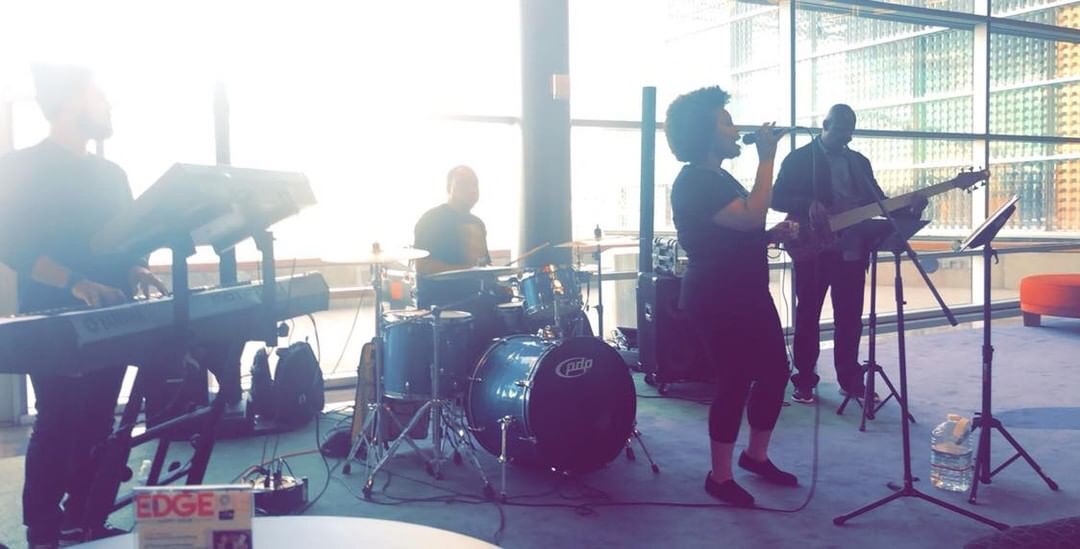 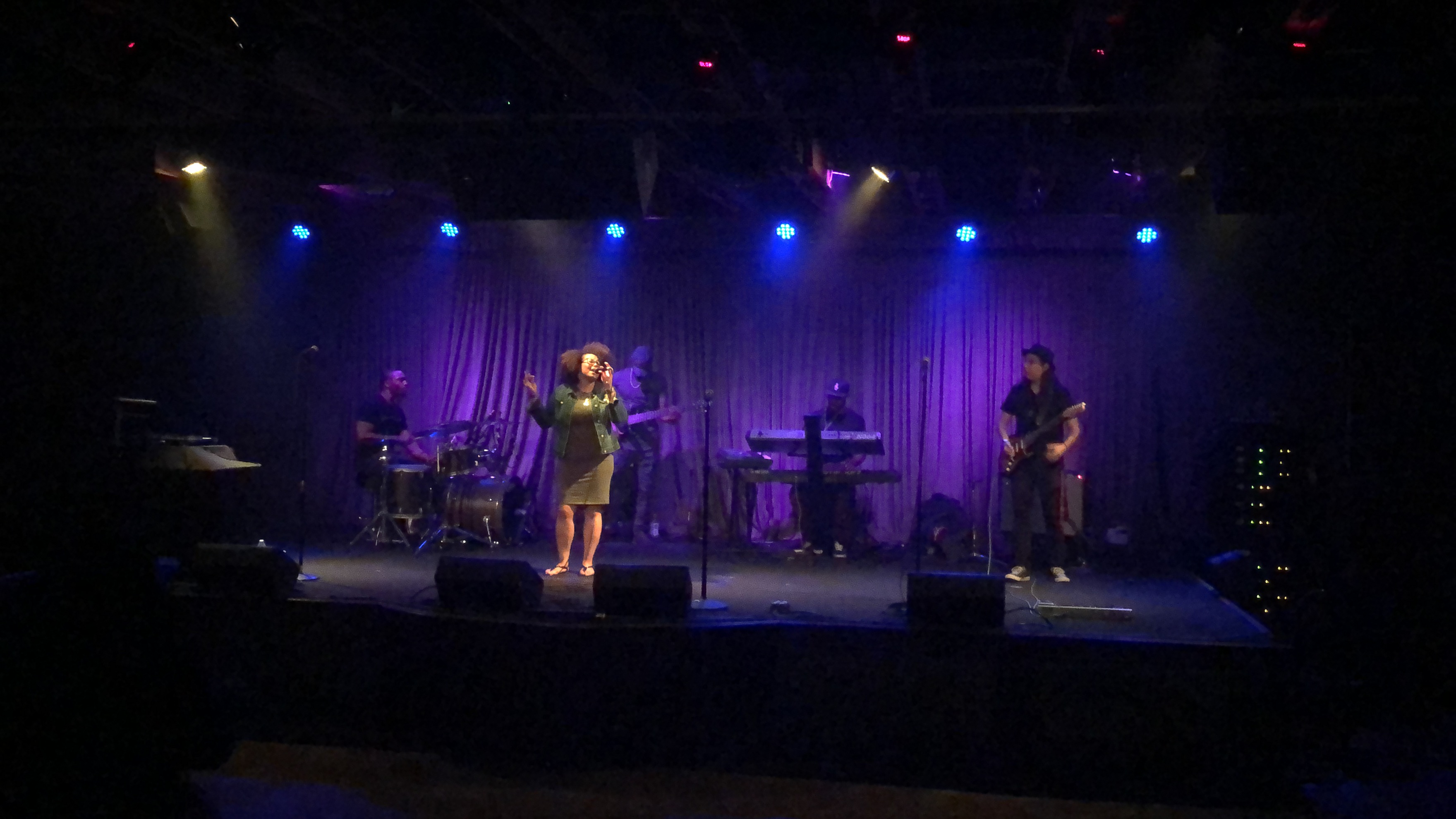 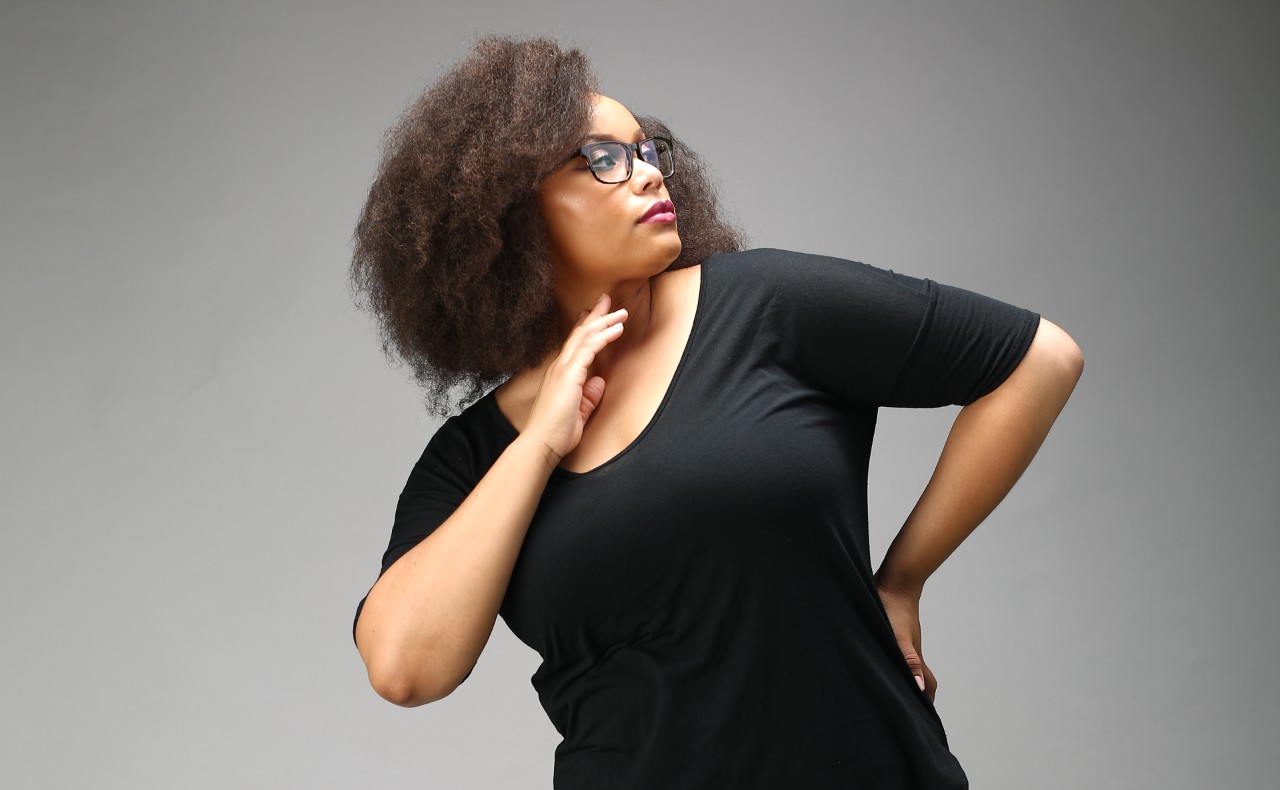 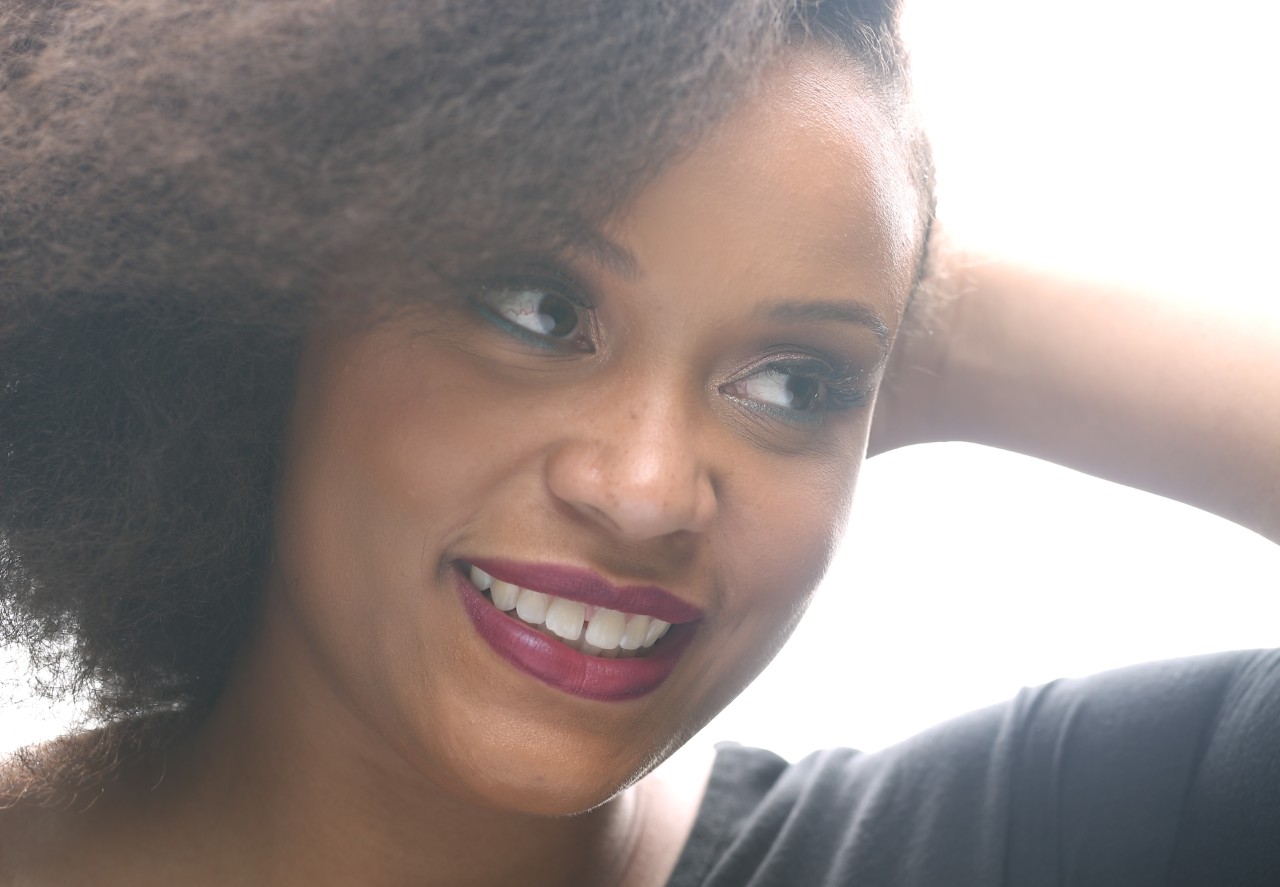 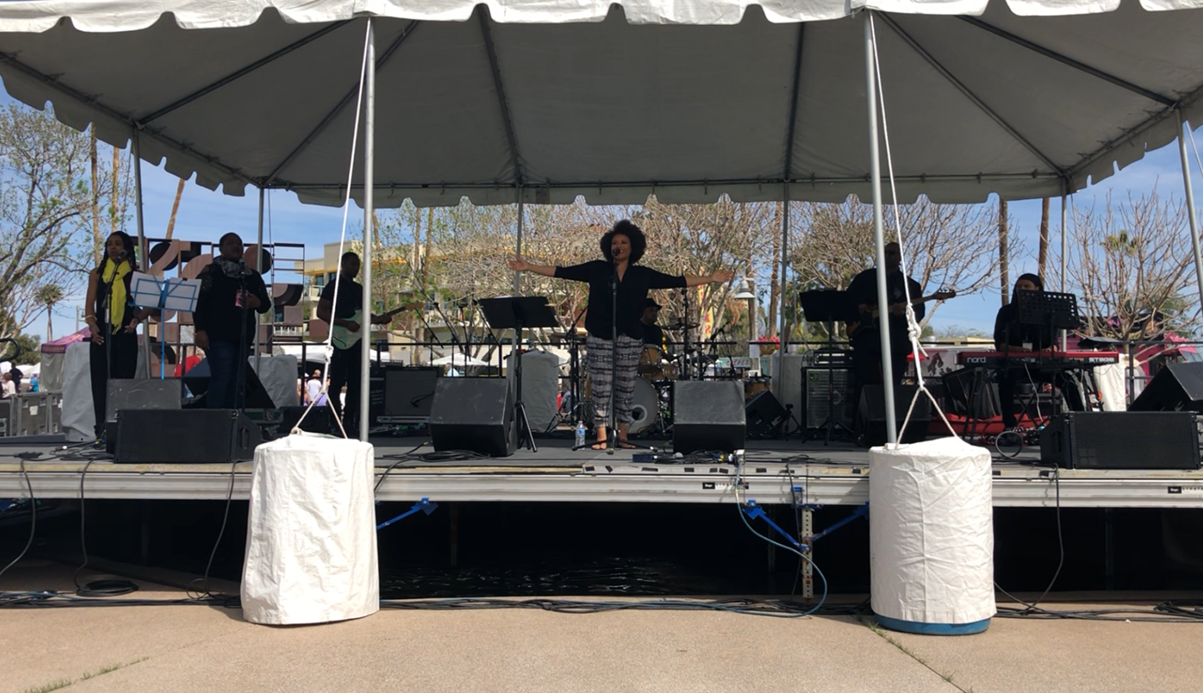