Meet Vicky and Dustin Campo of Justice Java: Cold Brew with a Cause in Downtown Phoenix 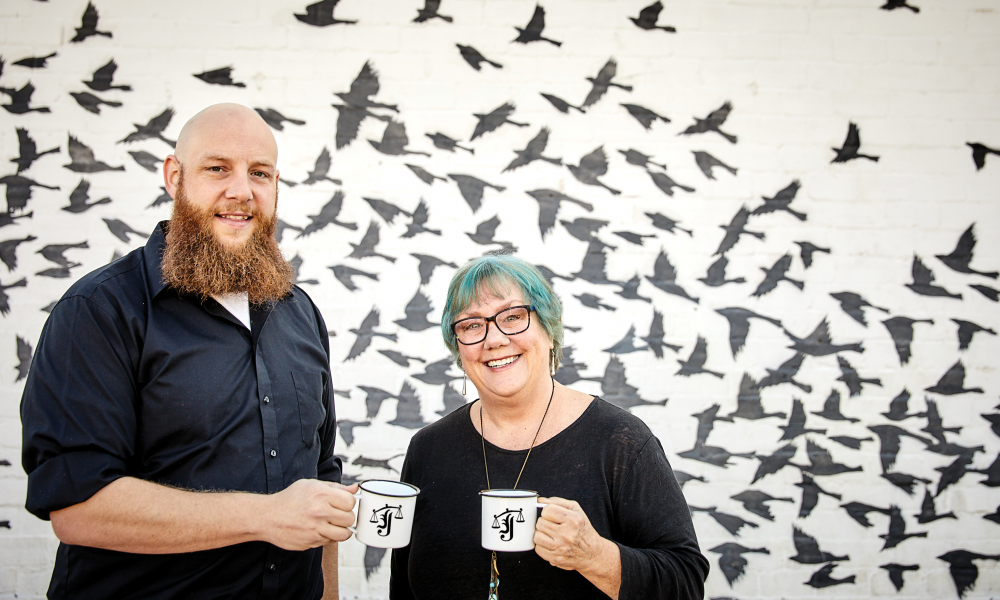 Today we’d like to introduce you to Vicky and Dustin Campo.

Thanks for sharing your story with us Vicky and Dustin. So, let’s start at the beginning and we can move on from there.
When my son Dustin came home from prison, I had high hopes that he would be able to put the pieces of his life back together and start fresh. After five long years of visits behind razor wire, we were both ready to move forward. However, the stigma was much greater than we ever anticipated. Dustin has had as many as ten jobs a year since he came home. His energy and work ethic made it easy for him to get through an interview (if, indeed, he got an interview), but once his past came to light, he would often be dismissed. In other cases, employers would withhold paychecks or otherwise take advantage of their employees, forcing him to eventually leave.

It soon became clear that our only option was to start a company that would provide a livelihood for Dustin. And, we thought, why not also provide jobs for other citizens who had paid their debt to society and were ready to lead productive lives?

I took an early retirement from my career in Public Affairs, and this February we are launching Justice Java: Cold Brew with a Cause. Our vision is to provide more than a stable job for those reentering society. We will provide job training and life skills development, especially in the area of planning and attaining personal goals with accountability and integrity. We believe positive social interactions with the community and in the workplace will lead to a statistically significant reduction in recidivism and make our communities safer.

We advocate before our legislature for sensible reforms that will end mass criminalization and alleviate our incarceration crisis.

Great, so let’s dig a little deeper into the story – has it been an easy path overall and if not, what were the challenges you’ve had to overcome?
I always believed that our justice system was mostly fair and just. I believed that our due process worked and that, for the most part, the people in our prisons were there for good reason. But a decade ago, I learned the truth. Dustin was a senior in college and got involved with a young high-school girl. When her family discovered they had sex, we were thrust into the criminal punishment system with all the force of the state.

He paid his debt to society, but because of lifetime probation and the sex offender registry, his punishment will never be over. When we say sex offender in this country, the world hears sexual predator, and that simply is not the case. Roughly 95% of new sex crimes are committed by people not on the registry. Mostly by people already known to the victim.

We knew it would be hard to overcome the sex offender stigma, but we had no idea how the draconian terms of lifetime probation would restrict his ability to lead anything close to a normal life. Without express written permission, which is seldom granted, he cannot use the internet or own a smartphone; can’t go to parks, malls, movie theaters, libraries, or even church; and worst of all he cannot see his daughter. His ability to find employment has been severely limited, and after nearly five years of trying to make it, we decided to create our own future.

Alright – so let’s talk business. Tell us about Justice Java: Cold Brew with a Cause – what should we know?
First is our cause. Of the nearly 46,000 citizens currently incarcerated in our state, about 92% will remain here in Arizona upon release. Providing them with meaningful work and a living wage will help ensure their success and help keep our communities safe. That’s what Justice Java aims to do.

Justice Java is the hottest new pop-up coffee shop in Phoenix. We’re launching in February 2020, and we will be serving the best damn cold brew in town, all while providing a fresh start for those who have paid their debt to society. Justice Java will work with legislators, advocacy groups, and others in the community to bring about meaningful justice reform and finally end mass criminalization.

Then there’s our coffee. We start with fresh ground, locally roasted beans, add a subtle blend of old-world spices, and slowly cold brew to extract all the robust flavor. Our coffee is rich and flavorful, with all the kick you need to get you through the day.

And of course, you have to try our signature stingers. The only “cooking” that happens in prison is to combine dry ingredients with water that’s been boiled in a cup using an immersion heater called a “stinger.” Now everyone is calling it sous vide cuisine. Here’s our take on prisongenuity meets high culinary art. As a tribute to all those currently incarcerated, we call our sous vide omelets “Stingers.”

Is there a characteristic or quality that you feel is essential to success?
Without question, our cause is the most important element of our journey. It’s no surprise that people love coffee, but when they can contribute to a worthy cause while they drink it, you have a winning combination. 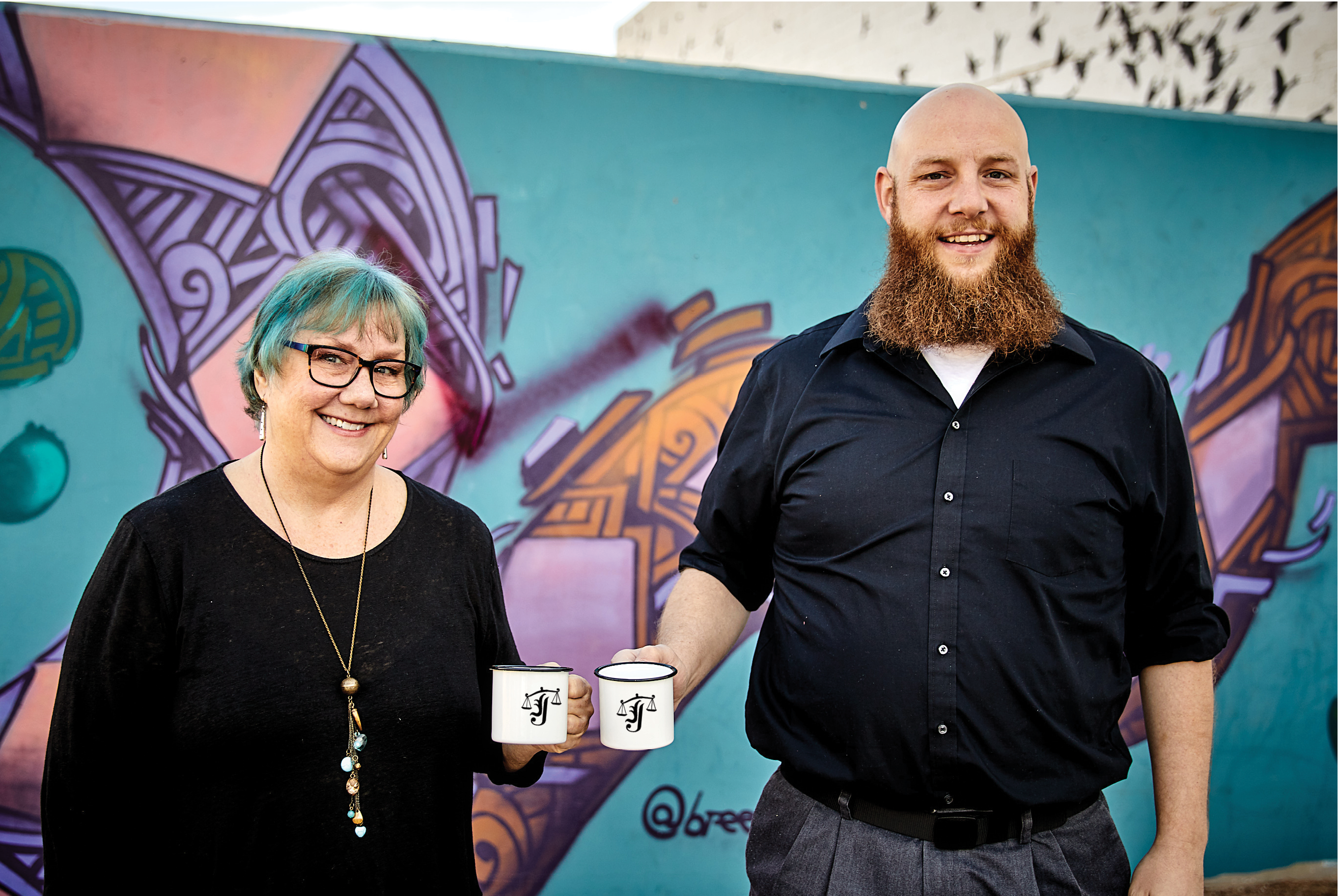 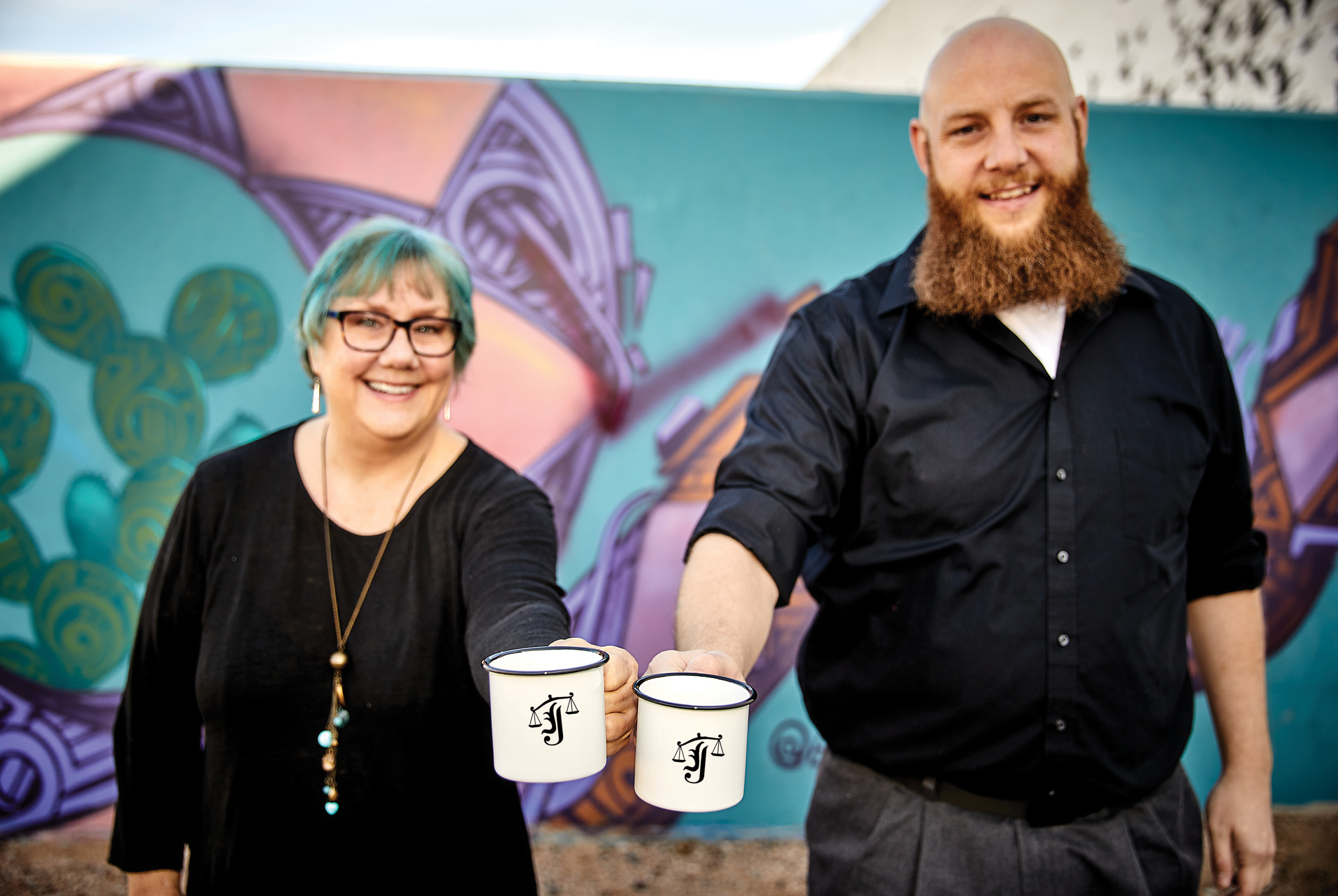 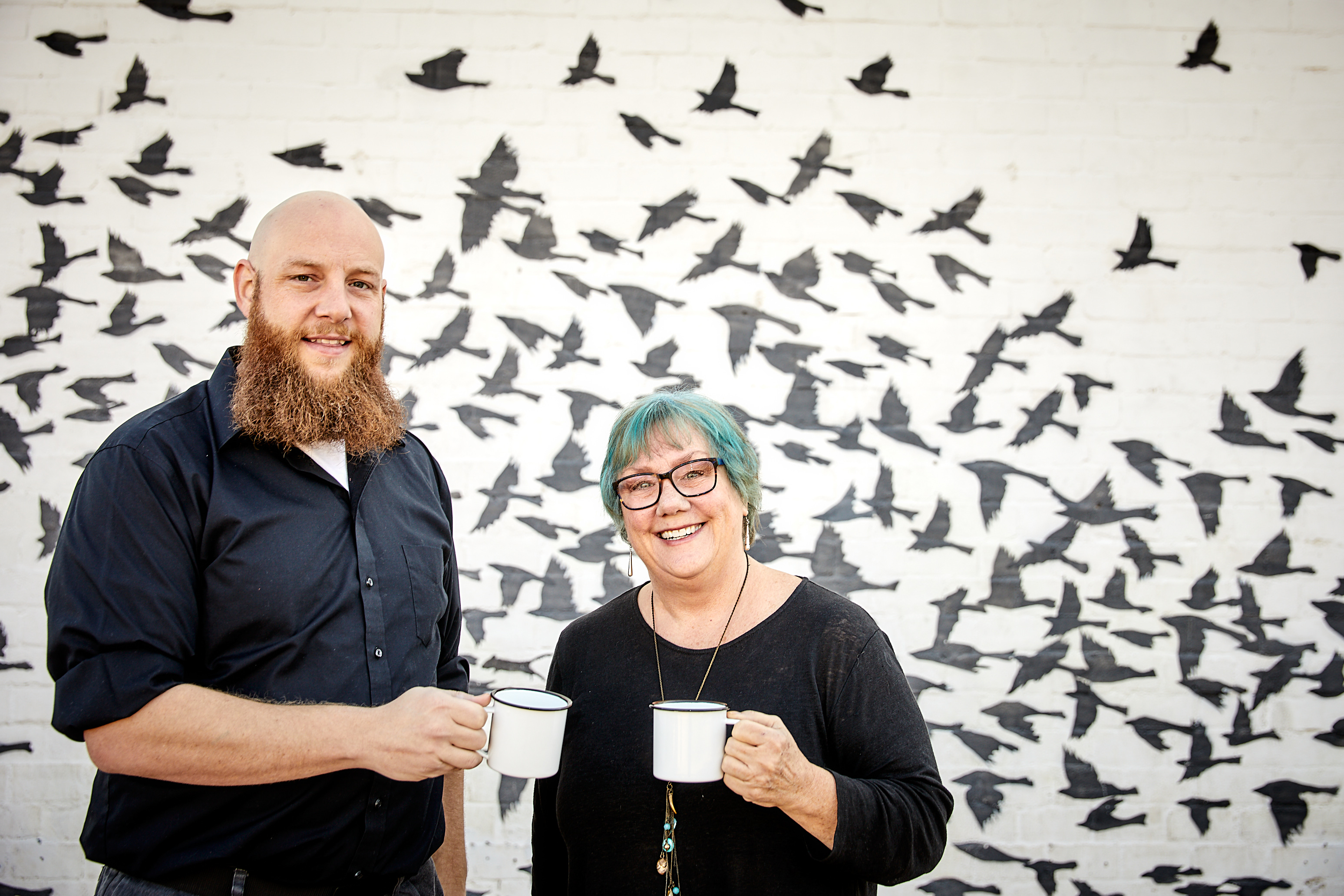