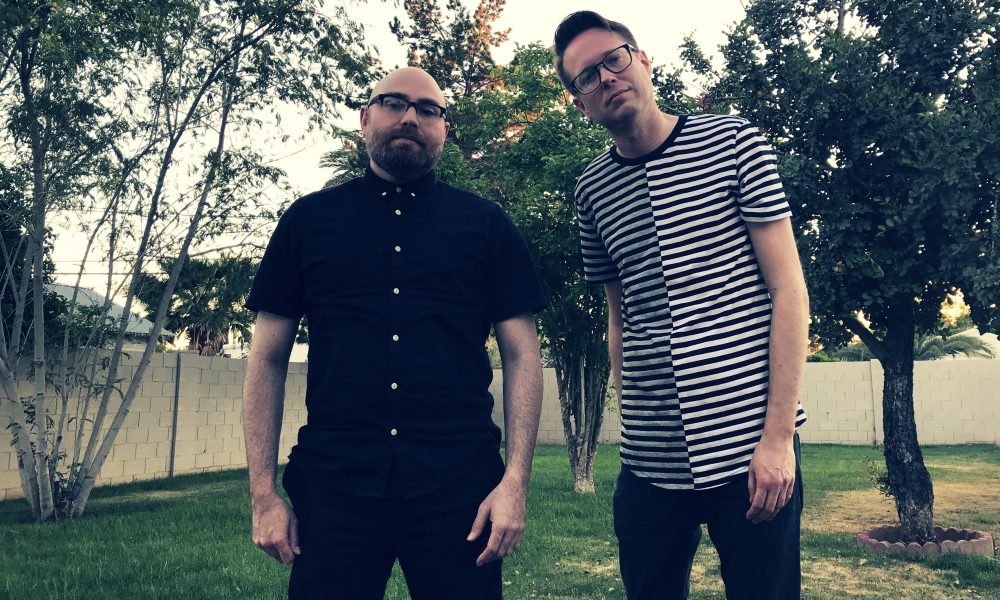 Today we’d like to introduce you to Troy Harris and Aron Towner.

Every artist has a unique story. Can you briefly walk us through yours?
Troy: We (Aron and I) officially started making music together in 2009 when we formed an electronic music group named Scenery with our friends Zach (also known as zcb) and later, Seth. Scenery released four albums and has been in hibernation since 2013. Aron went on to play guitar in the local Phoenix band, Daisy Face. I took a break from music to pursue writing.

After a couple of fits of starts and stops, we finally reconvened at the beginning of 2019 under a new moniker–Afternoon Author. We not only wanted to create a unique sound, but also a new workflow. We were tired of the cycle of releasing an album every couple of years and then disappearing. We decided to release a new song every six weeks with the goal of releasing an album by the end of 2019. To date, we have released two songs, Matchless and Juju (feat. zcb). Our third single, Gila Bend, will be released on May 10, 2019.

Aron and I have known each other for so long that we can practically hear through each other’s ears. Aron is the perfectionist and has a natural ear for song structure, and I counter that by just wanting to get things done as quickly as possible. We both can play every instrument, so there’s no real division of duty.

Aron: Lucky for me Troy has been doing all the mixing and mastering. It’s such a difficult process to get right, and he’s so good at it. Really my only role in the process is suggesting volume to an instrument or sound. So I would say that’s the most division of duty, and I’m thankful for it.

Please tell us about your art.
Aron: When creating music, I think my main goal (like most artists) is to create an emotional response with the listener. I would much rather have someone despise what we do over someone being indifferent about it. We only do this because of emotion. So hopefully we are creating something that moves people.

Troy: Whether its music, writing, software development, it doesn’t matter, I need to create. I don’t know why. It’s just something that I have to do, like breathing and eating. When I met my wife, I fell in love with her because she had that same drive. We can’t just sit still. When I was younger I believed that I must make a mark on the world in some way–I think that’s pretty common with young creative types–but as I’ve gotten older, I’ve gained a better sense of scale. If I can create something that a handful of people dig, I think that’s pretty cool. I find I’m at a good place in my life, so the music isn’t all doom and gloom like it was in my earlier work–I mean, that’s still there, but there’s also a thread of hopefulness that runs through it as well.

Do you have any advice for other artists? Any lessons you wished you learned earlier?
Aron: Make as much art as possible, and eventually, you’ll find your voice. Even that rare talent has to put in the time, so you will make a lot of bad music before you make something people can care about. Also, go out and tour before you have any financial anchors.

Troy: Don’t wait around. Make your art, whatever it is. Especially in the music world, it’s easy to think that you can’t start making music until you acquire the right gear and software. We made the first Scenery album on an old, dying Macbook just plugging directly into the built-in microphone jack. I mixed it on a pair of headphones that the dog had chewed up.

Also, when you make your art, don’t forget the marketing side of it. Marketing isn’t beneath you, its a necessity. Don’t be ashamed to get your work out there.

How or where can people see your work? How can people support your work?
Troy: Music has become such a devalued commodity. I’m not even saying that as a bad thing. It’s so easy for anyone to make music nowadays that everyone is! Music is essentially free. The best way to support us is to follow us and listen to our music. Follow us on Spotify! If you see us out in public at Taste of Tops, or Cornish Pasty, or anywhere else, come up and say hi. Comment on our Youtube videos. Oh, and bump our music in your car when you’re driving around your friends. That’s the sort of stuff that bands need most these days.

Aron: I think Troy about covered it. Go out and see bands. Hopefully, once we finish the album, we can put together a live band, and you can come out to support us on stage. 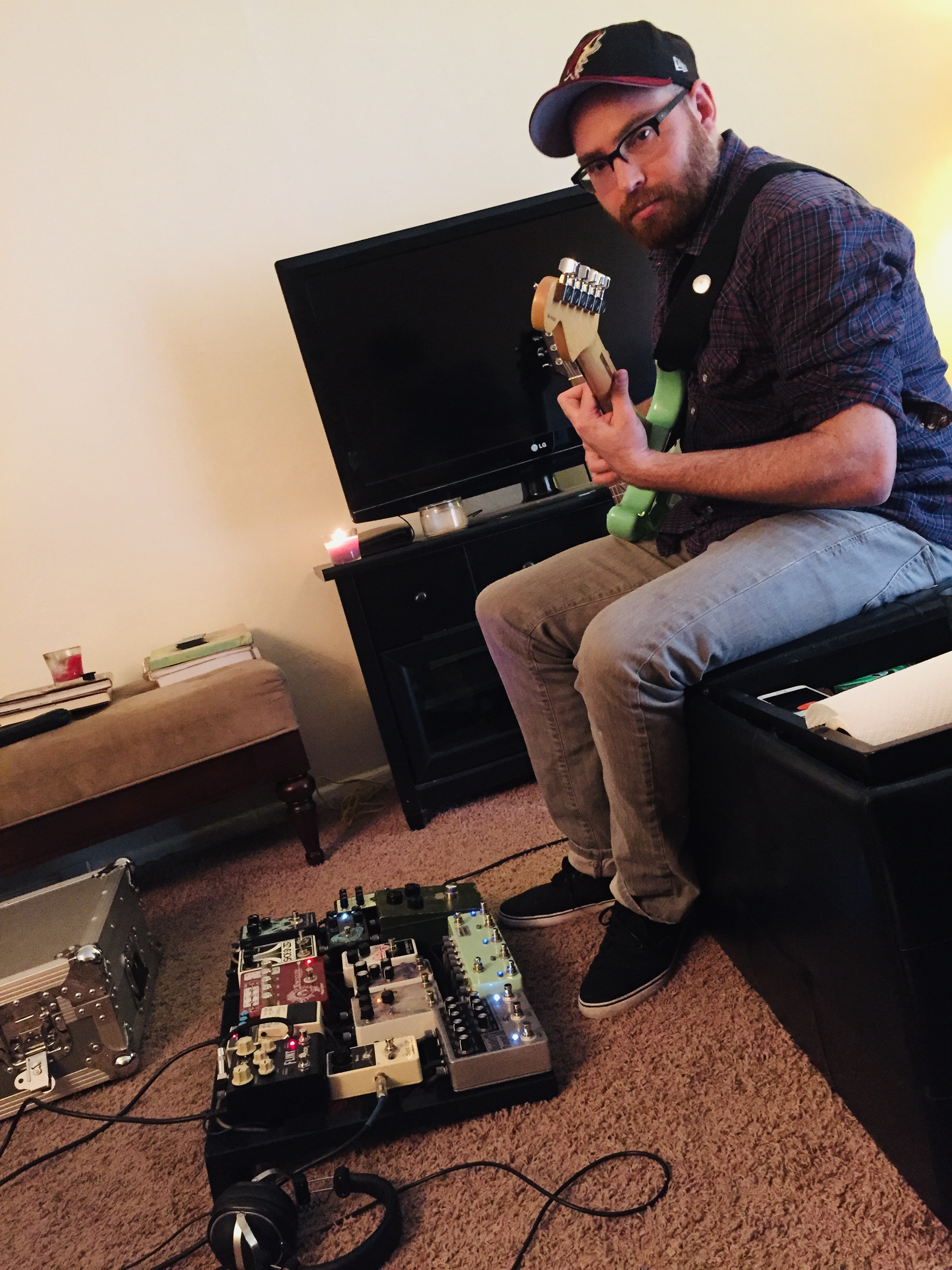 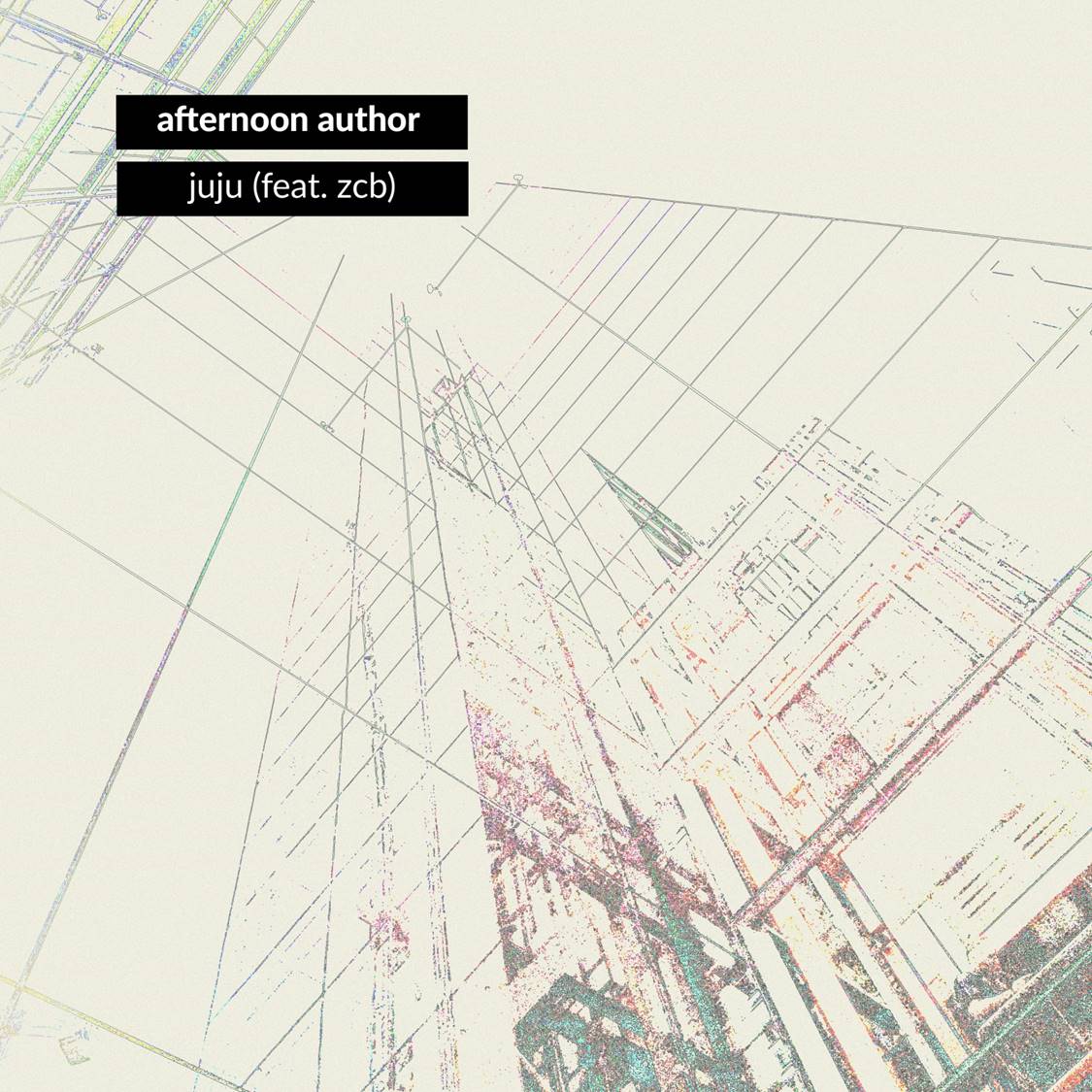 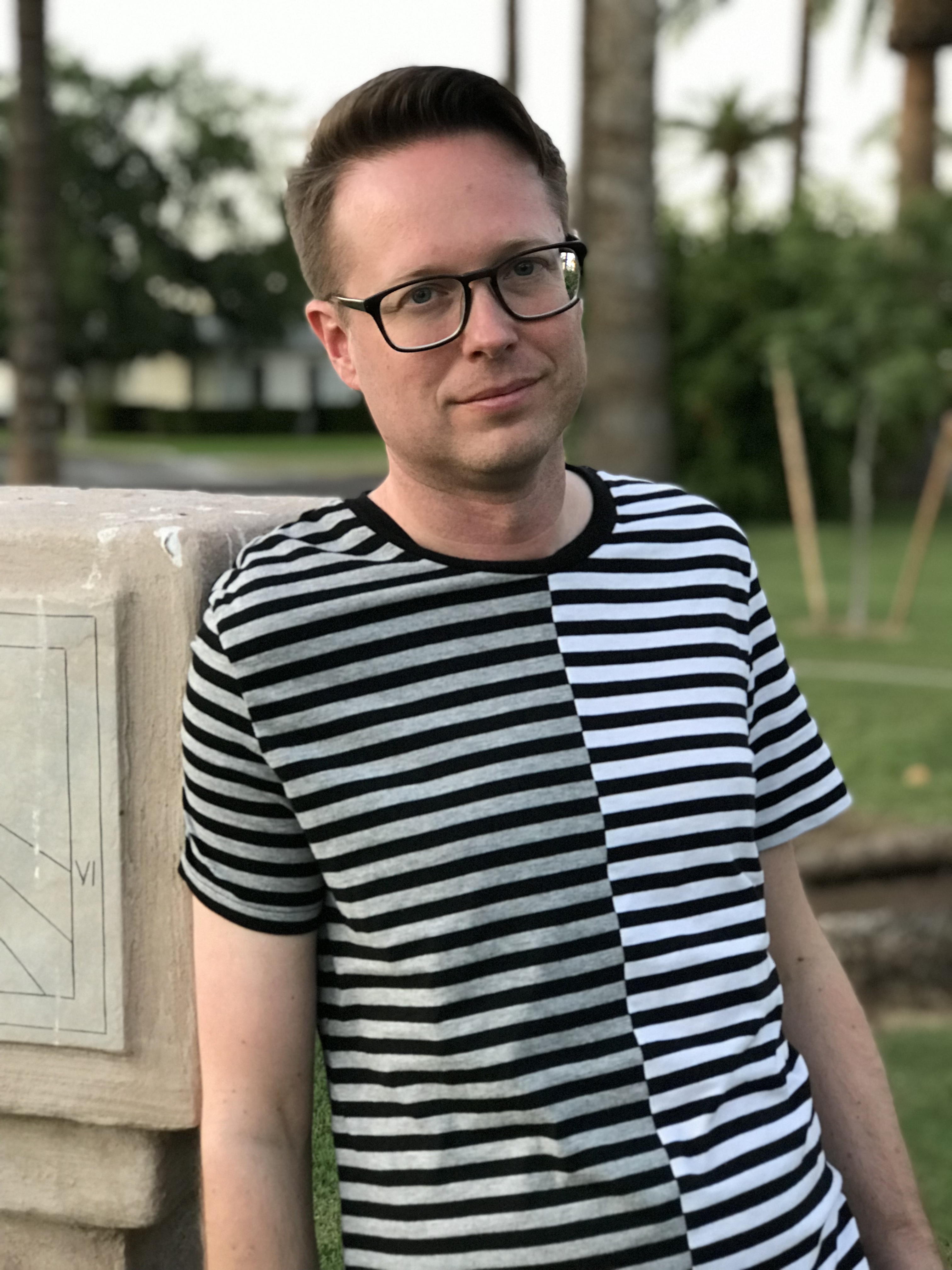 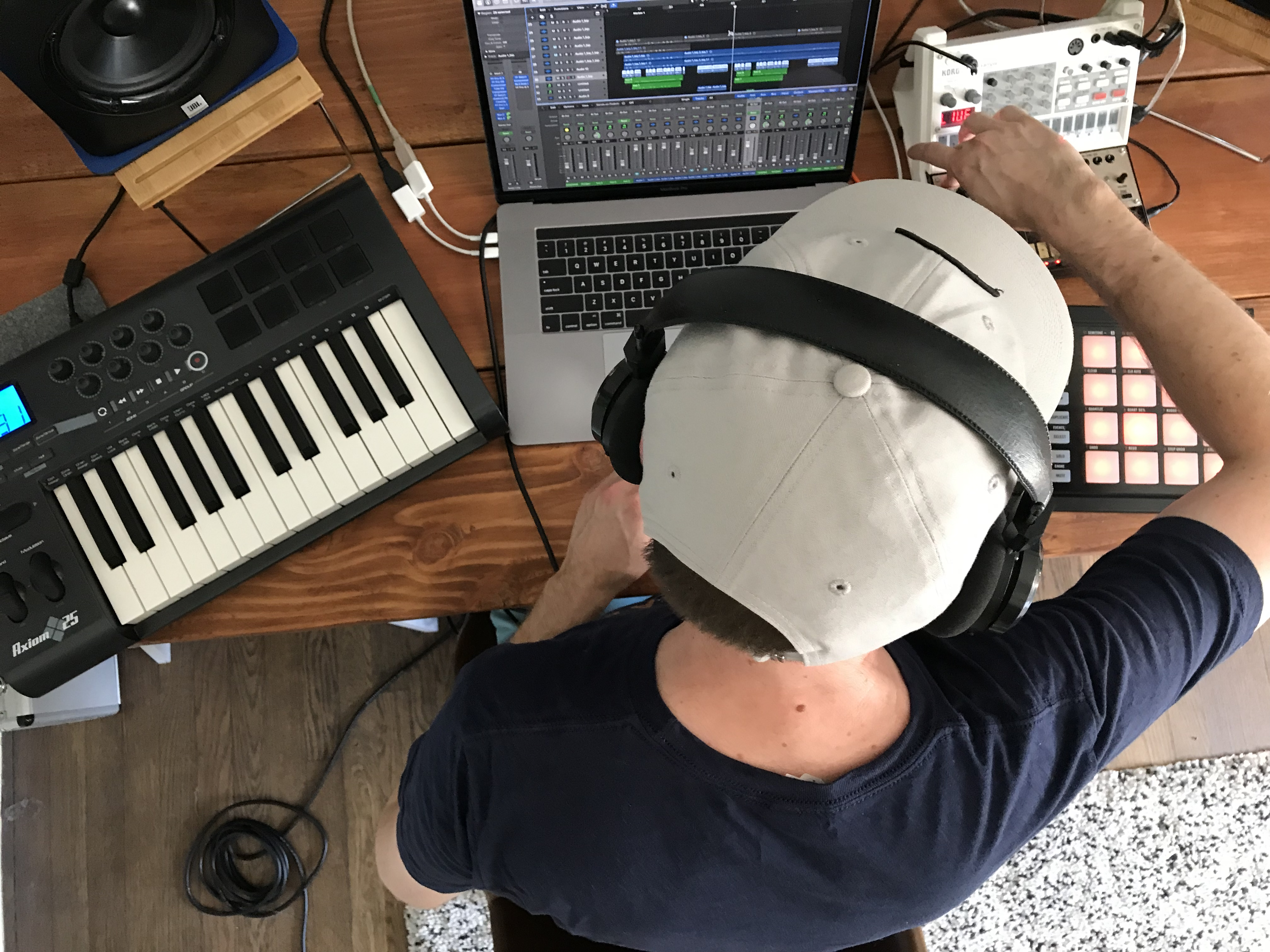 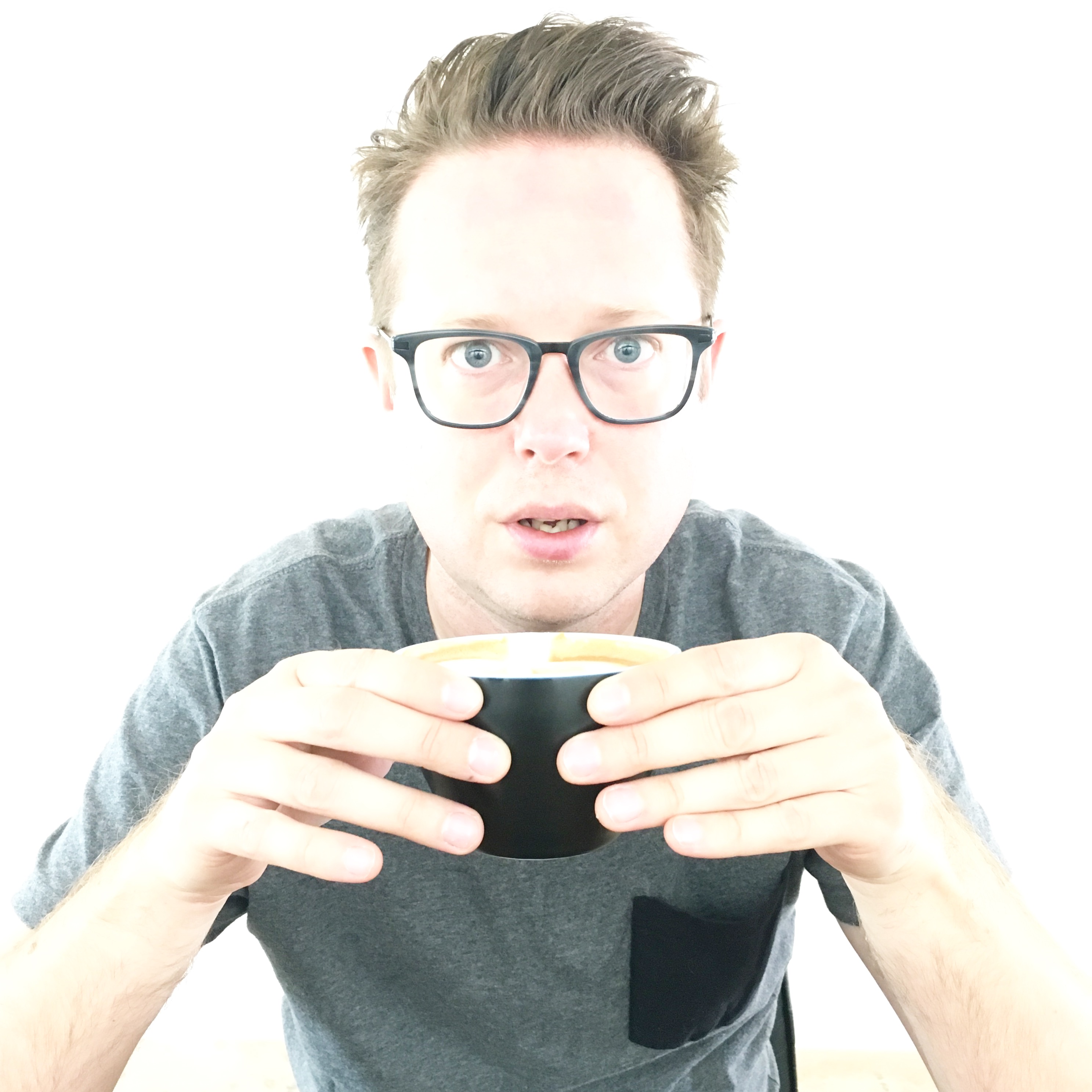