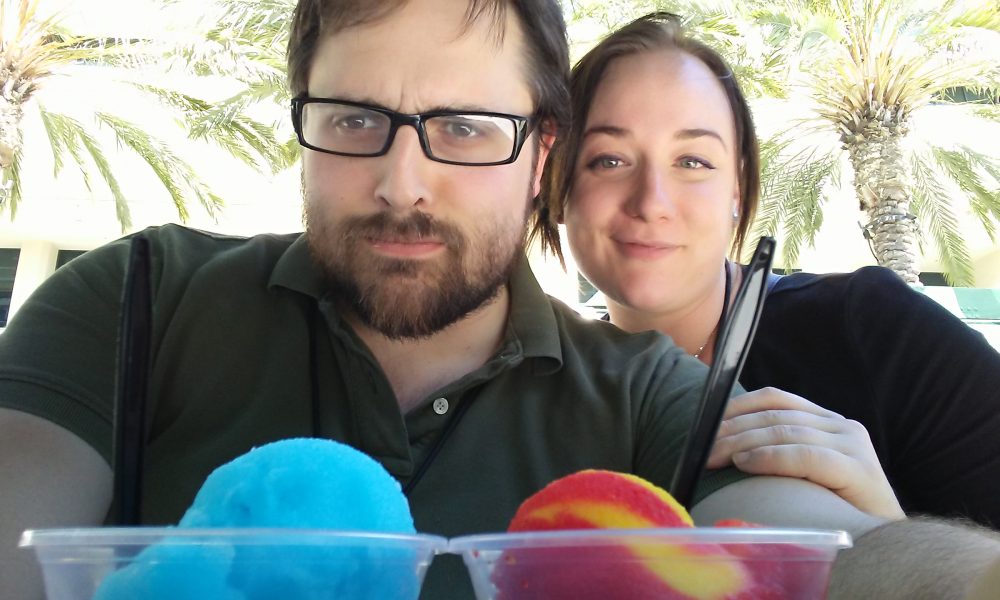 Today we’d like to introduce you to Tristan Moore.

Tristan, let’s start with your story. We’d love to hear how you got started and how the journey has been so far.
Broken Window Studios was founded by me and my wife Aby in 2014. Before we created our LLC, Aby and I created a prototype of a game called “Grave” and received some attention for it at festivals and within web communities, so we decided to start our company and launch a Kickstarter to announce the game.

Our Kickstarter was successful and landed us around $37,000 in funding to start our development. Since then, we have expanded our development to three titles: Grave VR, Reflections, and Grave. Our games are currently available on the Steam platform and HTC Vive, but we also have confirmed versions of Xbox One, PlayStation 4, Oculus.

Our games have been featured at a variety of events and received several awards. We have showcased at the Smithsonian, Tokyo Game Show, The Game Developer’s Conference, The Electronic Entertainment Expo, and many others. In 2016, our title Reflections was the grand prize winner of the Global VR Challenge in Shanghai, China, after competing against hundreds of VR games from around the world.

Great, so let’s dig a little deeper into the story – has it been an easy path overall and if not, what were the challenges you’ve had to overcome?
Running our studio has been extremely challenging over the last few years. We haven’t been self-sustained, so we still have to acquire investment and funding where we can. The development of our games has cost us upwards of $150,000 dollars over the last 3 years, including hardware, licenses and labor costs. Most of that money has come out of our own pockets, but some of that has been the result of sales, crowdfunding, and investment from family, friends or angel investors.

One thing that has always been interesting to me is how we consistently see a major turnaround right when things seem the darkest. Before we launched our Kickstarter, we had almost no money and I actually had to borrow money to attend events. At another moment, we had to lay off a number of employees to cut costs, and this was a major low point for the studio. That period ended, however, with a large cash prize and a win for the Global VR Challenge.

These moments have always been helpful in context. Our opinion is that easy things aren’t usually that worth doing, and the challenges are important junctures that all entrepreneurs face at one time or another. A lot of people would quit at those low points, but we have consistently pushed through them and been rewarded on the other end. I don’t think any entrepreneurs should expect to be able to build a profitable company for at least two to three years and should plan for how to sustain through those difficult times. The people who stick with it are the ones who eventually succeed.

Alright – so let’s talk business. Tell us about Broken Window Studios, LLC – what should we know?
Our focus is on creating immersive, experiential electronic video games using advanced technology, including VR. We want to create experiences that transcend the usual content of typical games and focus more on universal ideas, concepts, and emotions to challenge the audience. We are always seeking ways to create a hybrid between gameplay interactions and narrative, in order to have a deeper impact on the users of our products. We see games as being an extension of communication methods like film or books, rather than simply time-wasters. Our goal is to craft experiences that can rival those you’ve encountered in other media, in terms of content and quality.

Is there a characteristic or quality that you feel is essential to success?
It’s always hard to say what your most important qualities are, because that’s something that ultimately the customer has to decide. If I’m being fully honest, I think that’s our key; we really try to make sure that our games are having the right affect on the audience, and we don’t short-change or rush the experience to try to make something commercially viable sooner. Our goal is to always be testing, iterating and experimenting to see what the greatest impact can be with our titles and I think that’s what sets us apart more than anything else. 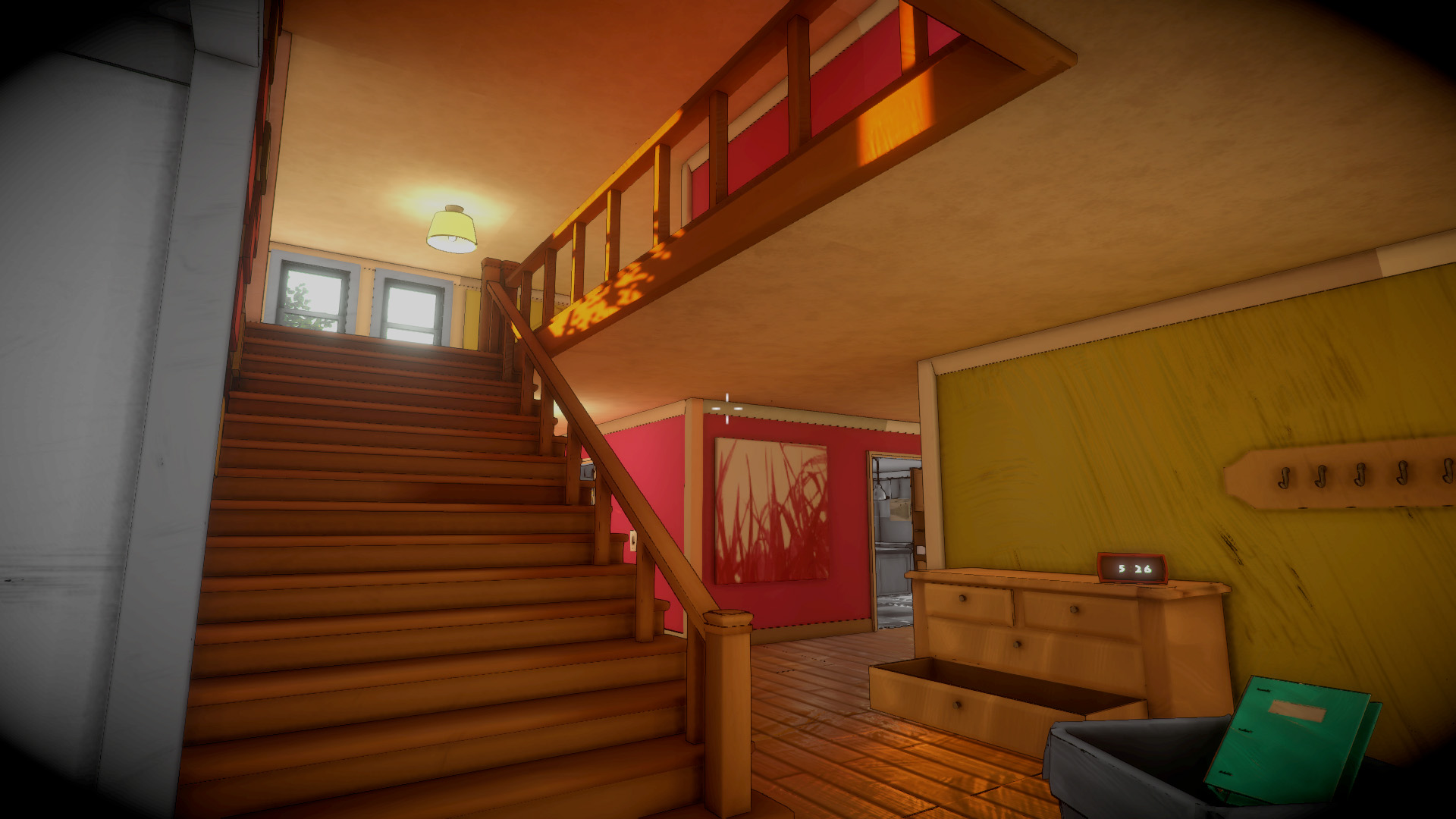 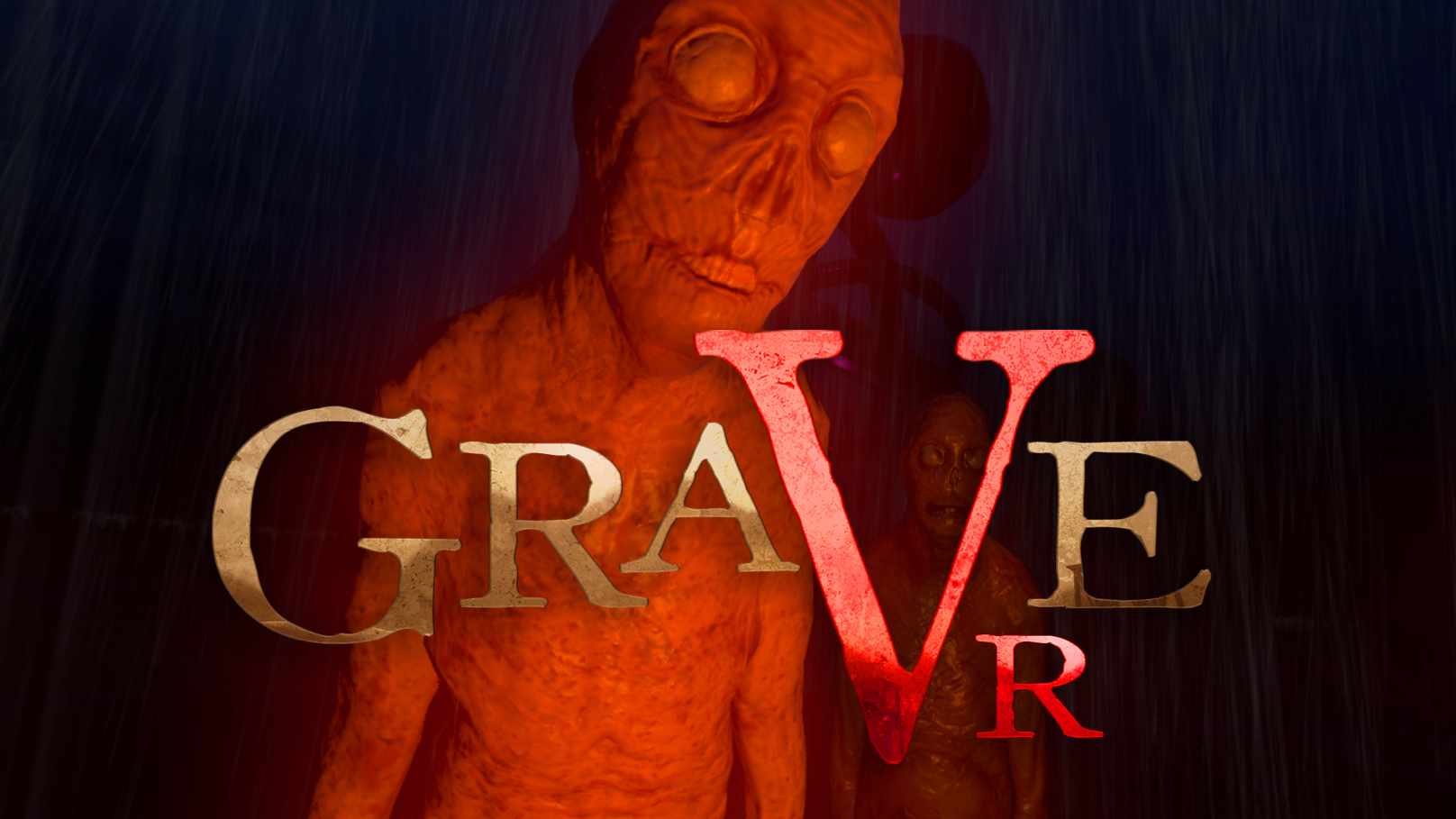 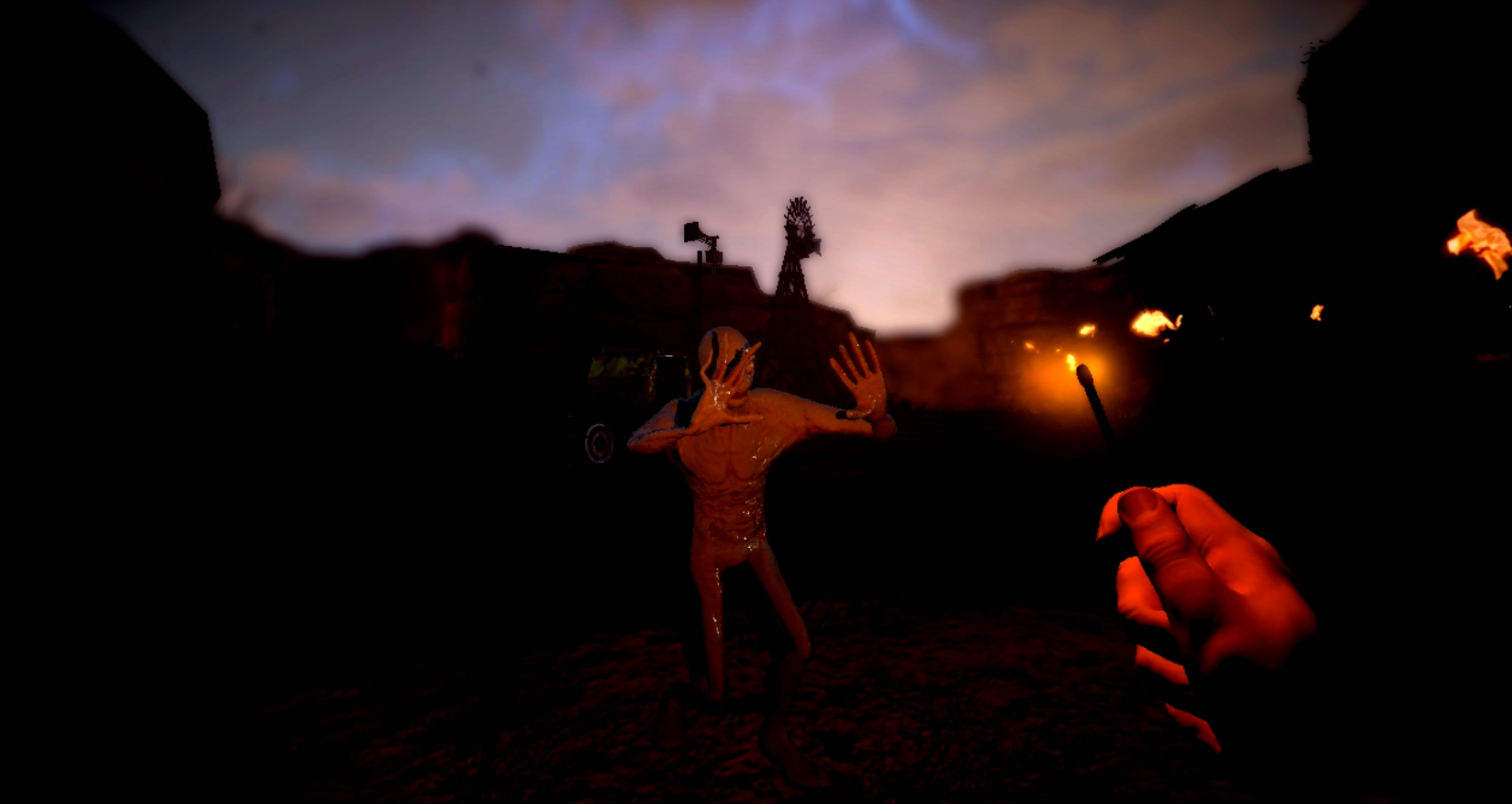 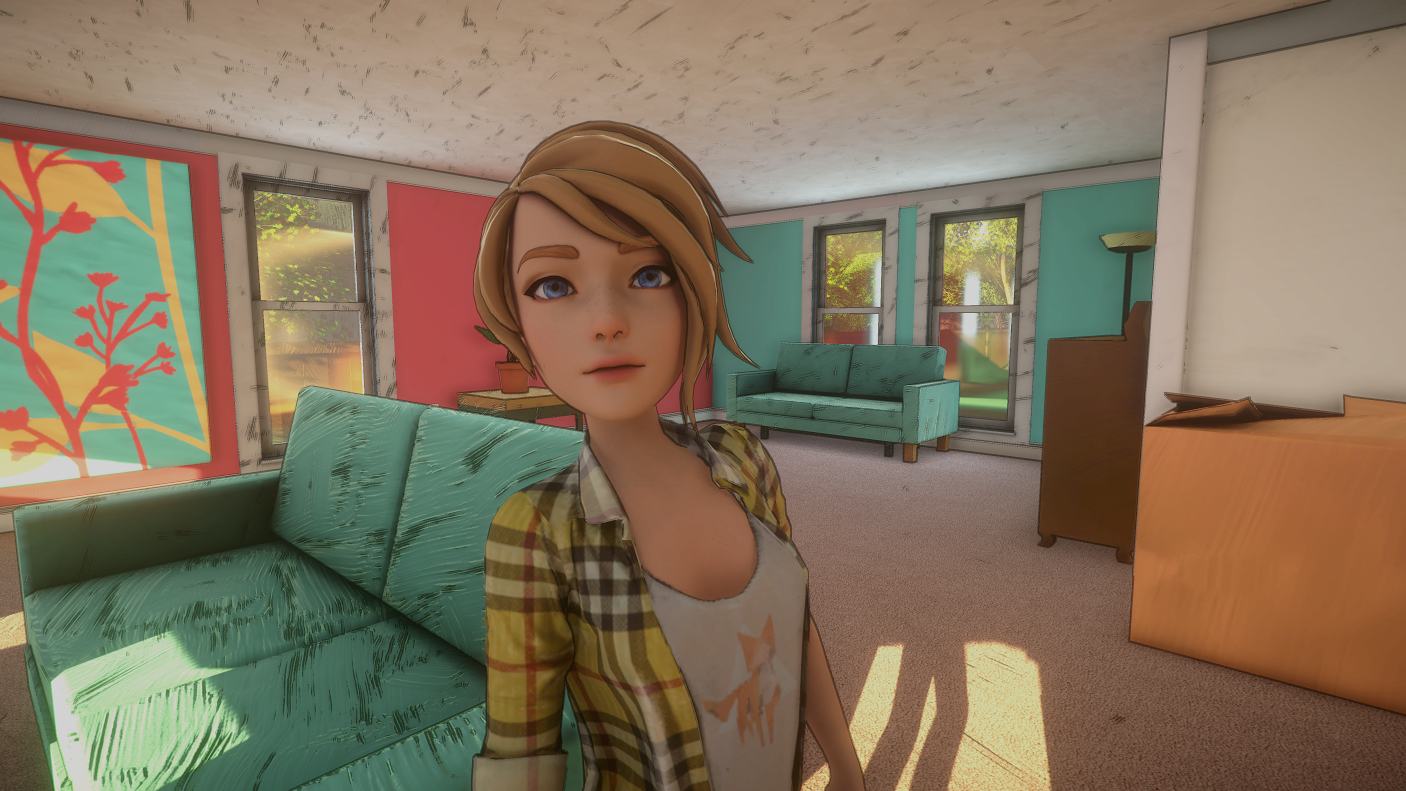 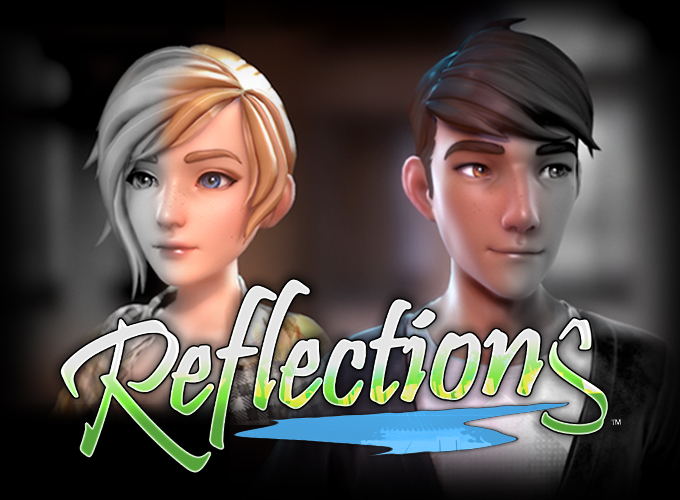 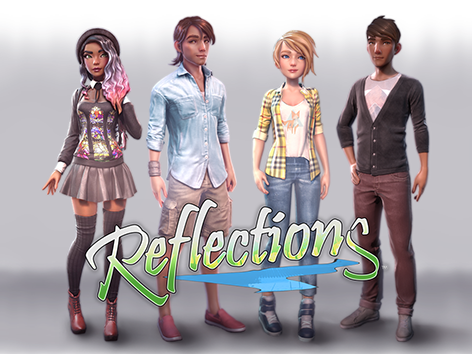