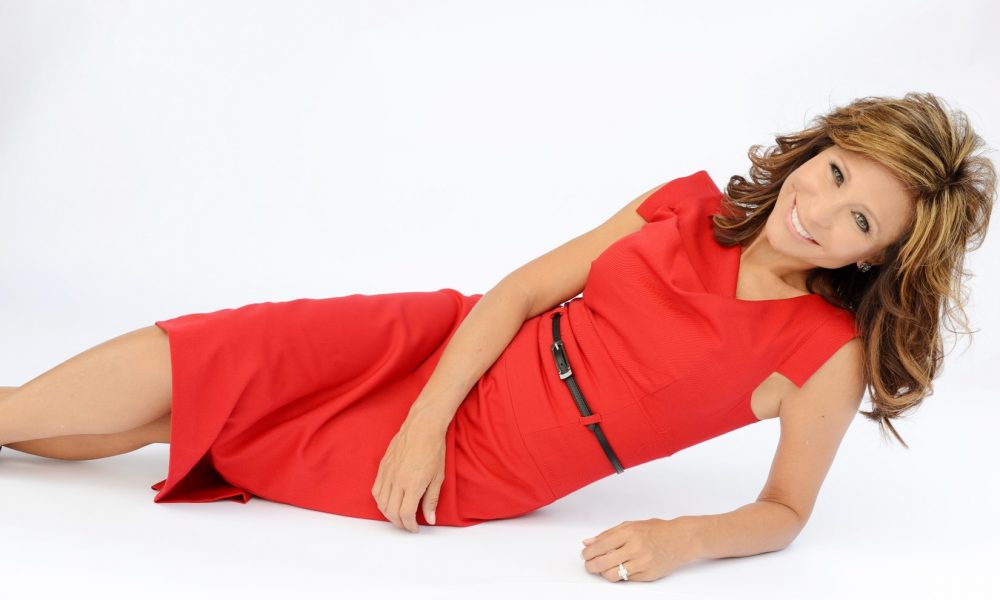 Today we’d like to introduce you to Catherine Anaya.

Catherine, let’s start with your story. We’d love to hear how you got started and how the journey has been so far.
I graduated from USC with a degree in Communications, a passion for writing and a determination to go into television news as an anchor/reporter. I took a year working behind the scenes at the NBC and ABC stations in Los Angeles before taking my first on-air job as a morning anchor/reporter at KRGV-TV in South Texas. After a year, I moved to WSBT in South Bend, Indiana as a morning anchor/reporter. After another year I moved to Phoenix the first time as a morning anchor/reporter for KPNX. Six years later, I returned to Los Angeles to work for CBS as an anchor/reporter and talk show host. After four years, I returned to Phoenix where I anchored the weekend evening news for CBS 5 News. I remained there for more than 12 years. After 25 years in television news, I decided to “retire” to spend more time with my family following the unexpected death of ex-husband. I returned to television part-time later that year to co-host the talk show “Arizona Daily Mix” on AZTV7, which airs weekdays from 8-9am. I am a wife of five years, a mom to a daughter who is about to start her senior year at USC and a son who is about to start his sophomore year in high school. I am also the step-mother of a 26-year-old ‘bonus’ daughter and a 22-year-old ‘bonus’ son. I consider hosting, emceeing and my other media work my part-time job because my full-time job is to spend as much time as possible with my family and help raise my son into a man.

Overall, has it been relatively smooth? If not, what were some of the struggles along the way?
A career in television news is rarely ever a smooth road. It usually requires a lot of moving and not a lot of certainty when you’re working from one contract to the next. The hours can be challenging, particularly when you have a family. But, it truly is the best job in the world to be front and center to what is happening in the world, to be the voice of information to a community, to share the stories of that community and to give a voice to those who might not otherwise have one. My personal struggles often involved the hours I had to be away from my children. I missed a lot. It seemed to became more difficult as they got older because their needs seemed to be greater and I often felt like I was doing more parenting by phone from work. My best advice for other women, particularly young women, is to spend those early years of your career really investing in it, working hard and building your skills and credibility so that when and if the time comes that you want to have a family, you’re at a place professionally where balance won’t be so hard to find. I discovered after I left the business – from people all over the country who reached out to me with similar experiences – that It’s not limited to just women. Men often experience the same struggle, they just might not express it. My other advice for young women is to get involved in the community and build that connection and relationship with the people around you. Also, take the time to mentor other women who can benefit not only from your success but your failures. Remember to provide a hand up, just as someone did for you along the way and always remember where you came from.

Alright – so let’s talk business. Tell us about Televison Host and Media Personality – what should we know?
I co-host Arizona Daily Mix, which is live, lifestyle and community show on AZTV7, weekday mornings from 8-9. I also emcee various events and speak at various companies throughout the Valley. I often host a podcast called The Women’s Eye which can be heard on iTunes and I host various health segments for The Social Television Network. I am a three-time Emmy Award-winning anchor/reporter and very proud of my 25+ years as a television journalist, with most of those years spent in the Valley. I was honored to have been recently inducted into the prestigious National Academy of Television Arts and Sciences Silver Circle, for more than 25 years of broadcast excellence. I’m also quite proud of the charity work I’ve done through the years. I currently serve on the board of directors for Make-A-Wish Arizona and founded a women’s group called The Sisterhood of Super Women, which has been supporting dozens of charitable organizations and nonprofits since 2009.

Which women have inspired you in your life?
My mother has been my primary inspiration. She gave birth to me as a teenager, became a professional singer in her 20’s, returned to college in her 30’s – graduating from USC just one semester before I started as a freshman – and set the example for me that anything is possible with higher education and a determination to succeed in whatever I set my mind to. I also greatly admire a woman named Ann Martin. She was a longtime news anchor in Los Angeles (I grew up watching her!) who eventually became my co-host on the talk show Woman 2 Woman at CBS2 in L.A. in the late 90’s. She was the first woman up to that point to offer genuine friendship, mentorship and personal advice for not only being a working mom but navigating the politics of a newsroom. We still keep in touch and I am forever grateful for her wisdom and friendship. I am also inspired by my former CBS 5 News news director Michelle Donaldson. She is one of the few women news directors I’ve had and the most influential. She didn’t hire me (I was already there when she was hired) but she always respected and treated me as if she did. She was always transparent and willing to hear my point of view, even if we didn’t agree. She understood my challenges as a working mom because she was one too. She also set the standard for me when she left our station and moved to another state for her children. When I made the decision to leave my career to put my family first, I was encouraged by what she did for hers. When I was inducted into the Silver Circle Society last fall, I made sure she was a guest at my table and in the room to personally hear me thank her for inspiring me to always be better. 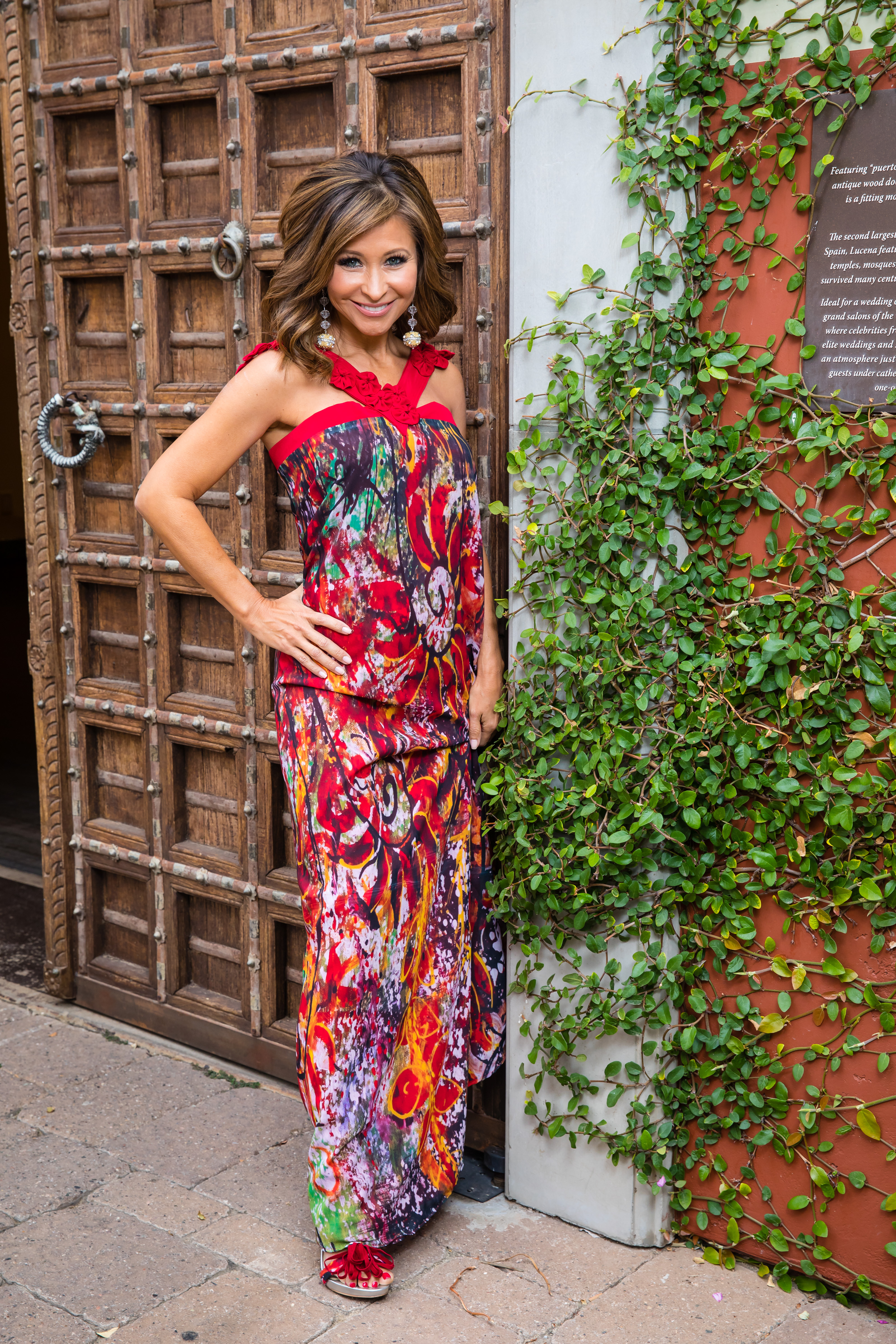 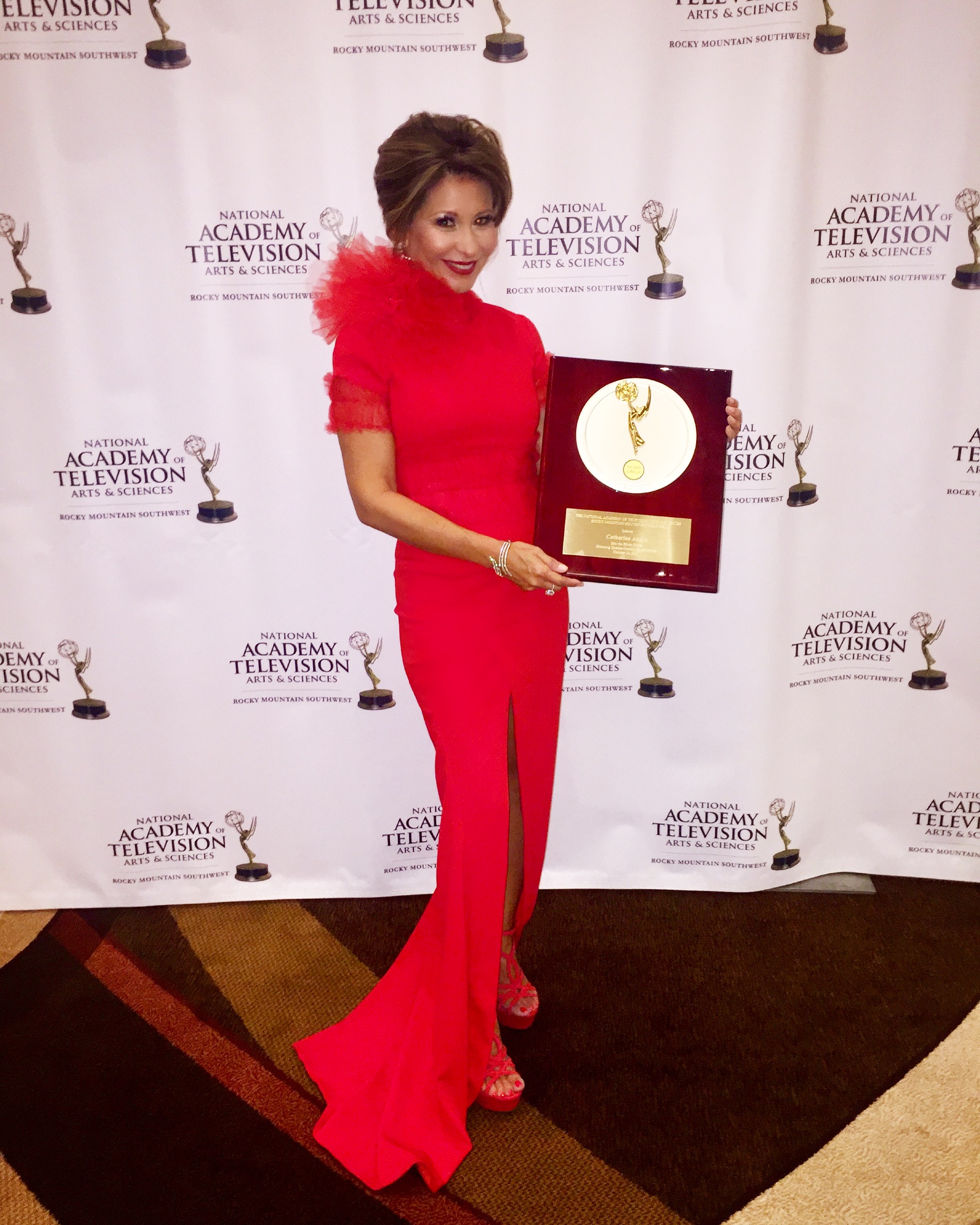 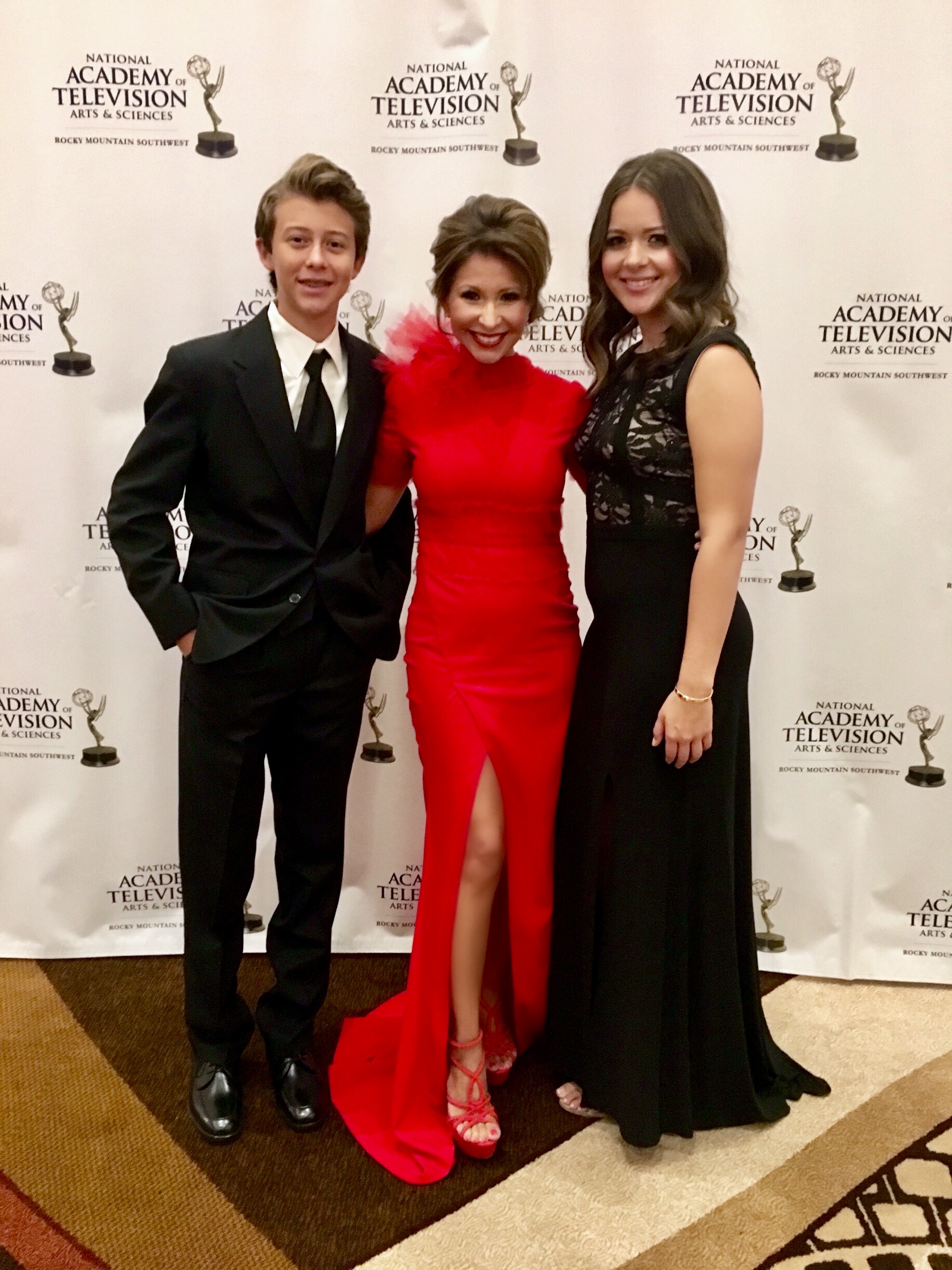 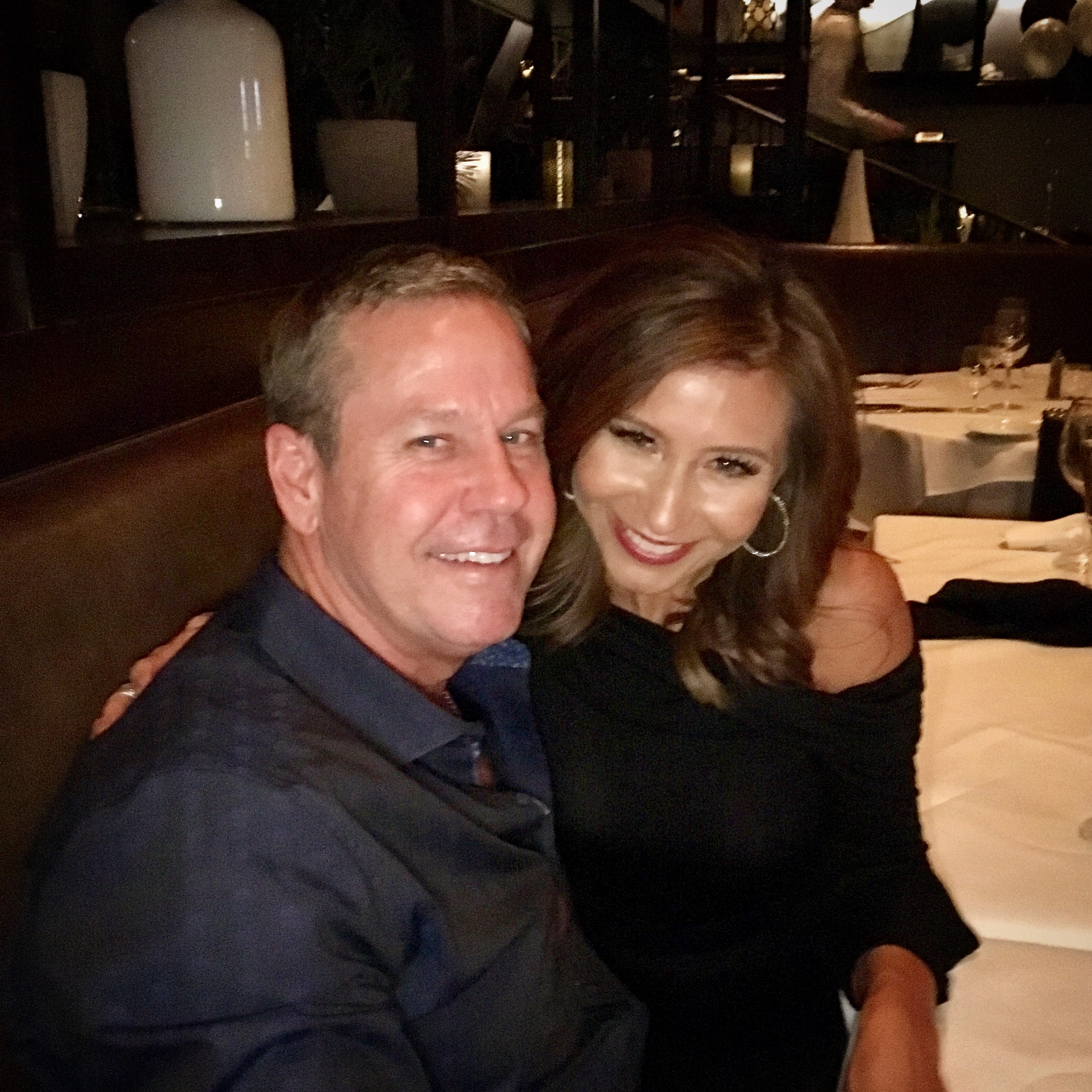 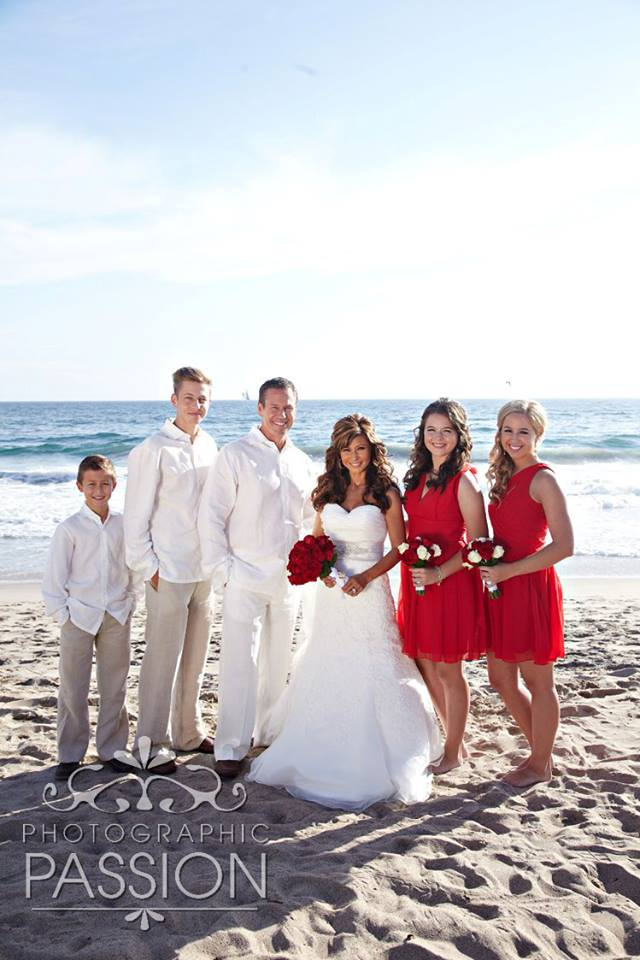 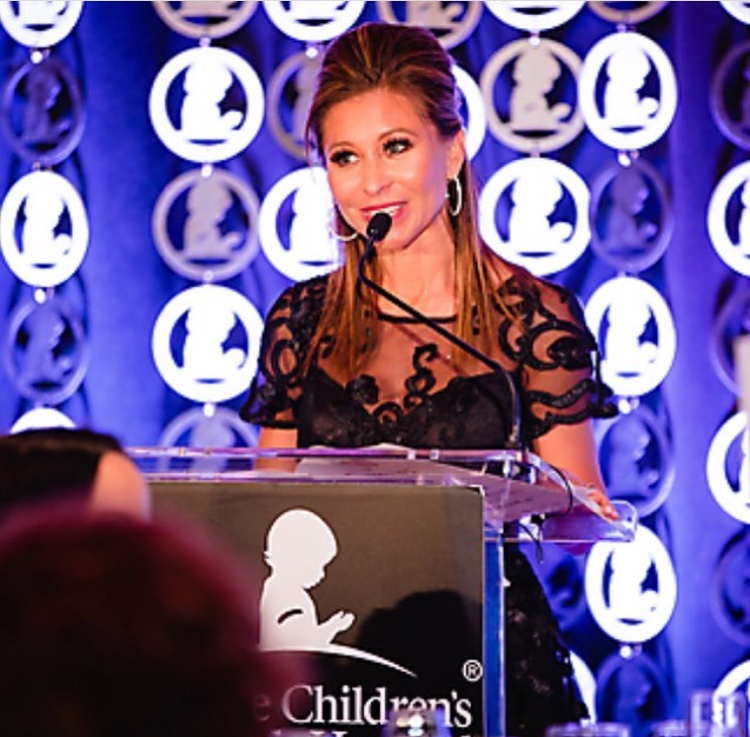 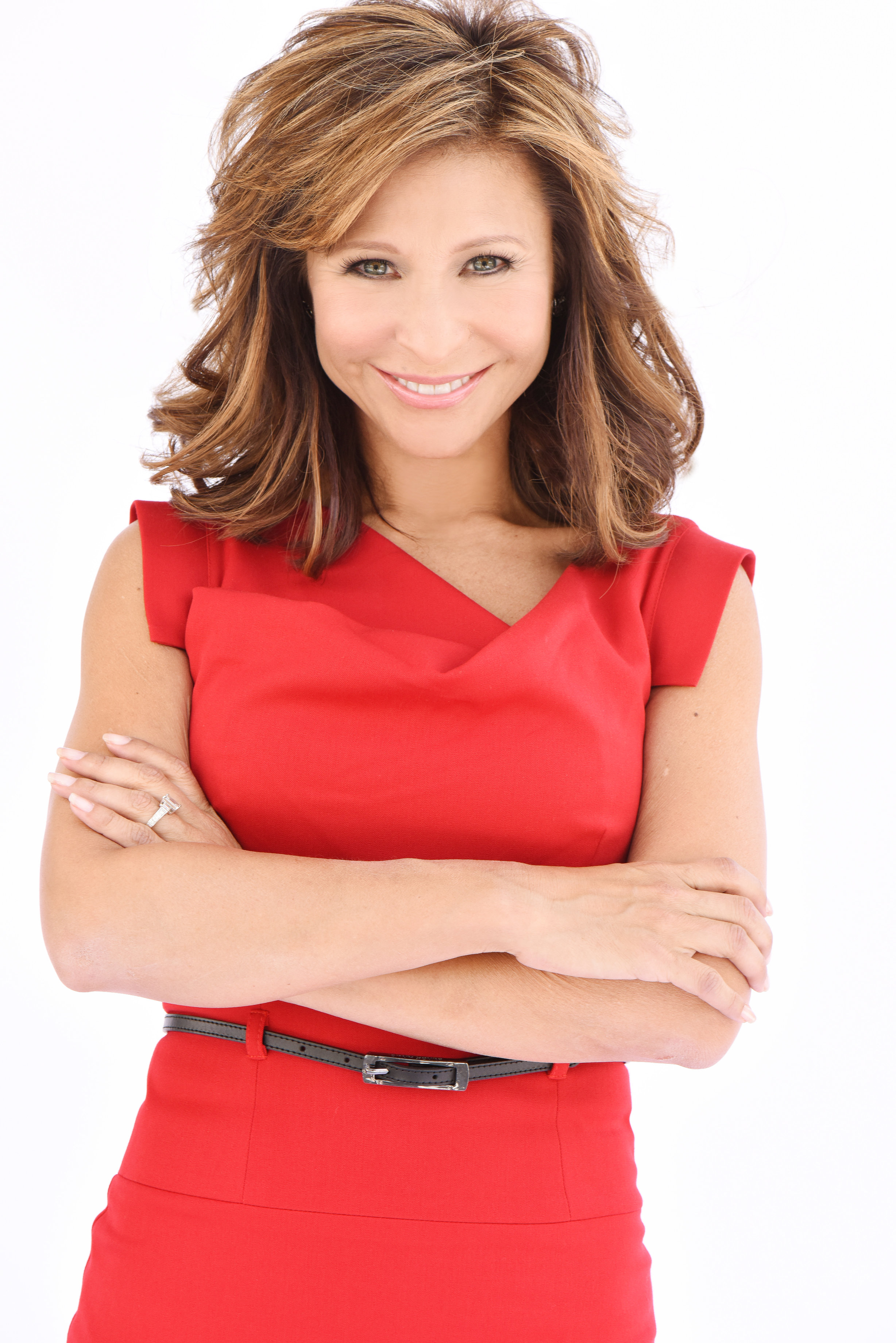 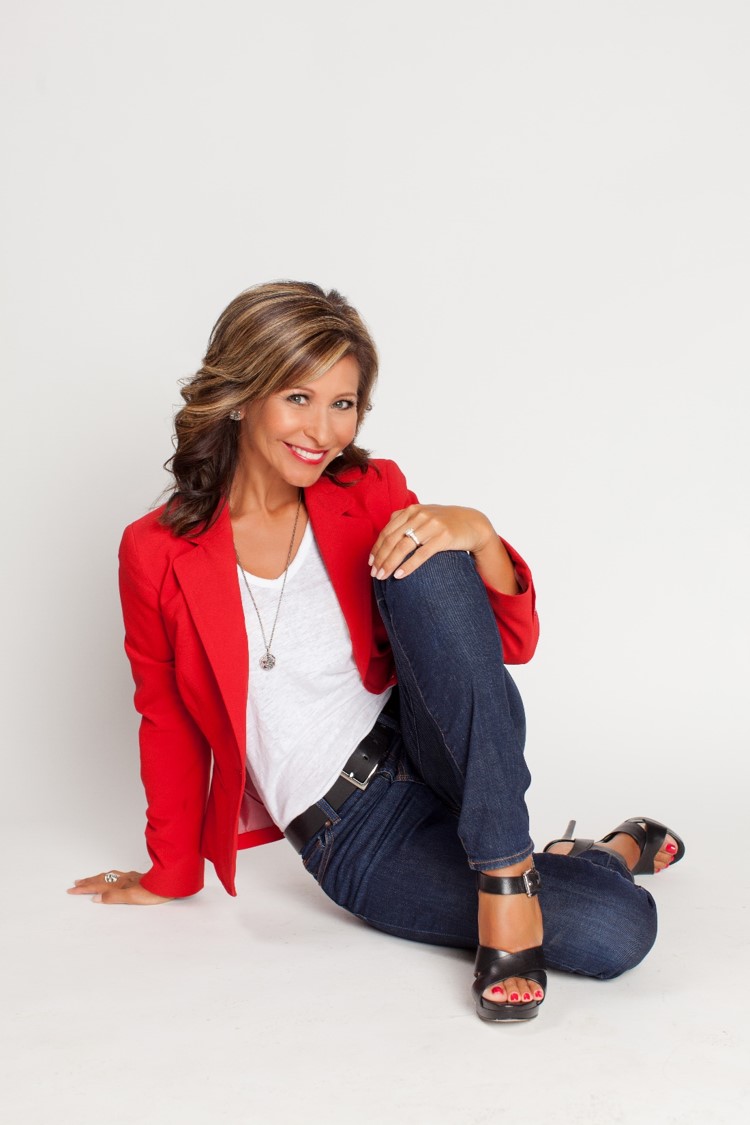