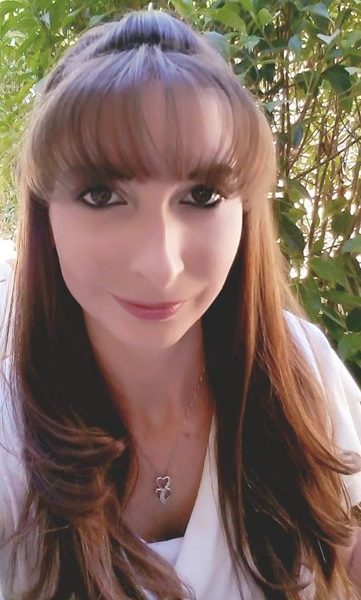 Today we’d like to introduce you to Alyssa Ast.

Alyssa, please share your story with us. How did you get to where you are today?
I’ve always had a passion for writing, particularly journalism. From a young age, I knew I wanted to be a writer; however, some poor choices in life led me to get pregnant at 17. I had thought my dreams were lost and for years I had believed that to be true. Everyone told me that I wouldn’t amount to anything, I had ruined my life, and I would be destined to live in poverty.

For a while, I believed them. It wasn’t until after the birth of my second son that I came across some of my old writing. On a whim, I submitted a poem to a website. To my surprise, it was published, and I received amazing feedback. Although I really didn’t expect anything to amount from it, that moment rekindled my passion.

I began writing for the dreaded content mills to establish my portfolio in 2008. At that time, my goal was to make enough money to buy a box of diapers every month, but it eventually snowballed into a lucrative career.

My roots in journalism granted me the opportunity to be a citizen journalist for CBS Local Phoenix, 3 small newspapers in Arizona, and an iReporter for CNN. Eventually, I found a calling in SEO, online marketing, and brand development, which has allowed me to work for several of the top 10 marketing firms in the U.S. and Canada. While I had the privilege to provide services for leading brands in the country, my heart now lies in the small business sector.

Overall, has it been relatively smooth? If not, what were some of the struggles along the way?
Honestly, the biggest struggles have been with myself. For years, I thought no one would take a teen mother and a high school dropout seriously. I believed it when people told me that I would never succeed. Eventually, due to the support system I had, I was able to see my abilities for what they are and how I can use them to better the lives of others.

At the same time, I was torn between being a stay-at-home mom to 4 while trying to balance a career. The guilt of not always being available to my husband and children can seem overwhelming; however, they are my biggest supporters and understand the fine line that I walk daily to juggle it all.

Now, I look back and the biggest obstacle in my way was fear — fear of the unknown and the fear of failing my family. Whether you are breaking into the writing industry or marketing, you must believe in yourself and you cannot let that fear hold you back.

You will face scrutiny, criticism, and negativity because let’s face it, you cannot please everyone. The key is to learn from that feedback to grow your craft. Take everything as a learning experience to push yourself forward.

Sometimes, it takes a leap of faith and a little bit of risk to get you where you are intended to be in life.

Alright – so let’s talk business. Tell us about Alyssa Ast- Writer, Online Marketer & Author – what should we know?
Although I am primarily a writer and author, my focus lies with SEO, online marketing, and brand development for SMBs. While there are many who offer the same services, often they are cookie-cutter plans, which do not work in today’s world. Businesses need an individualized approach to survive in the digital age. They need someone on their side who views them as more than just a paycheck.

As the daughter of a former small business owner, I understand exactly what is at stake. There are mortgages, college funds, retirement savings, marriages, and children who all rely on the success of a business. If I can play even a small role in that, nothing is more satisfying than knowing that I have made a difference in someone’s life.

By focusing on SMBs, it also gives me the freedom to work with several different businesses to help more people at once. I’ve had the opportunity to be a part of projects throughout Arizona, fulfilling the need for SEO and content curation for companies like NOVA Home Loans Arizona Bowl and Pride Development & Construction, while also expanding the reach of smaller businesses like Clyde’s Salon, Onyx Express, and Kingman Riot MMA.

SMBs such as these are the very backbone of what keeps this country moving forward. It’s very fulfilling to know that I have played a role in their success while helping the community thrive.

Do you feel like there was something about the experiences you had growing up that played an outsized role in setting you up for success later in life?
One of the most influential moments in my life was a conversation with my father while in my early teen years. I was struggling at the time, being a rebellious teenager who knew it all. My father told me, “Character is not the things you say or do when people are watching, but who you are when no one is around.”

At the time, I had no clue what that meant, but it stuck with me every day. Late at night or in moments of silence, I would find myself pondering my father’s words. After having my own children, I was able to reflect back to see what he meant.

My father is one of the hardest working men I have ever met. He sacrificed so much to fulfill his dream of owning a business. He has unwavering morals and values. He taught me how to be strong, independent, and to work hard to make something of yourself.

Looking back at the man he was growing up, led me to finally see what he meant so many years ago. Now, I try to live my life by those words. He showed me every day what it took to be successful. Watching what he went through to run his own business has really led me to my calling of helping others like him succeed to make a better life for their families. 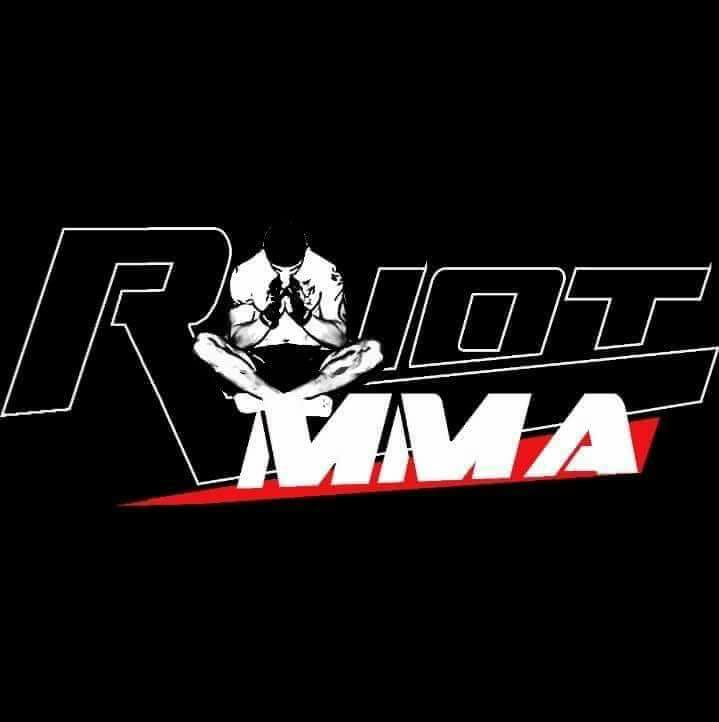 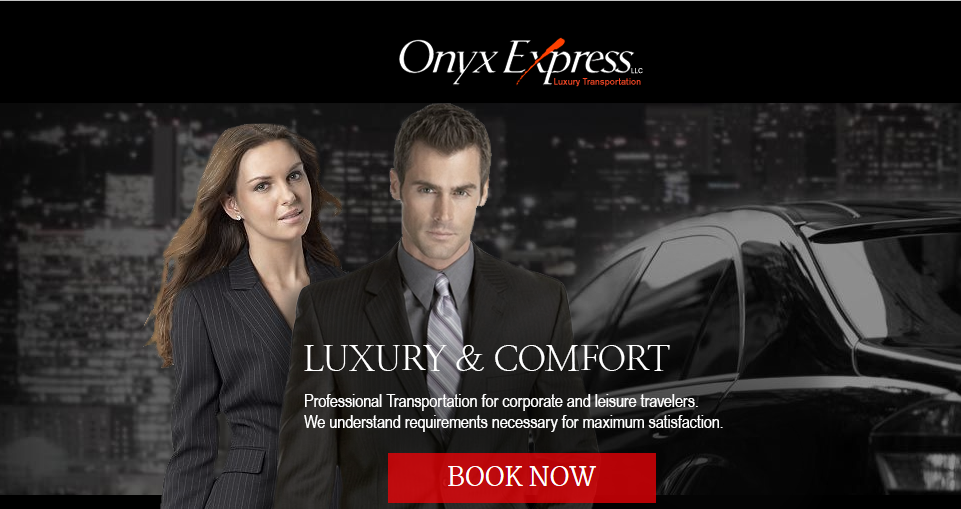 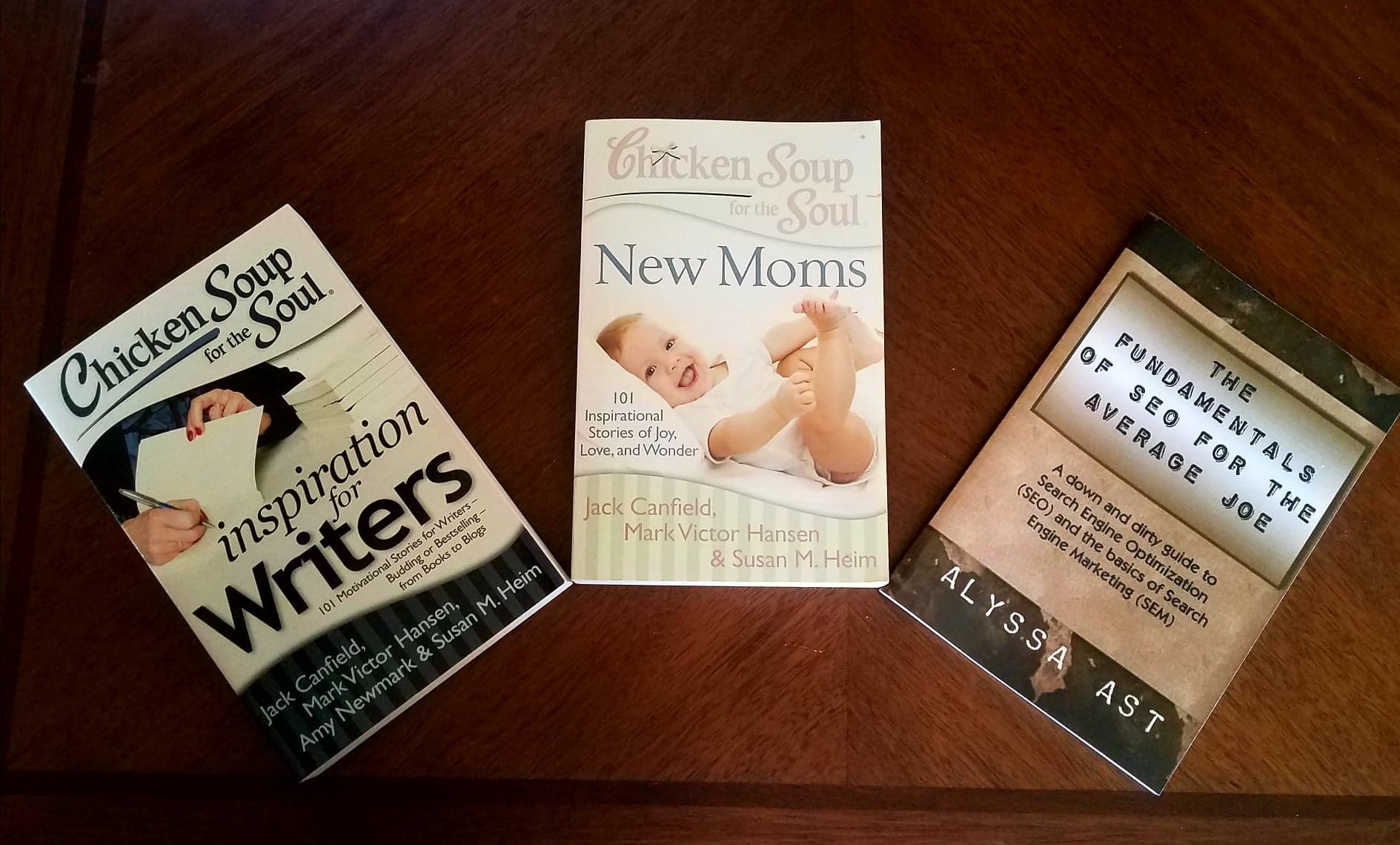