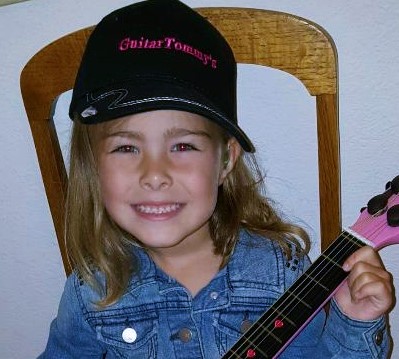 Today we’d like to introduce you to Tommy Wray.

GuitarTommy’s founder, Tommy, was inspired to play music when he was just 8 years old. He started with the drums. At 15, he got his first guitar and formed a band called Mirage. This changed his whole future.

Through his time in high school and college he played in many bands that had a variety of styles from rock, metal, jazz to country. During college he played mostly classical with a sprinkle of jazz. In the early 90’s he played the entire Phoenix band circuit, moving onto the late 90’s, he returned to school and began teaching elementary music methods for Scottsdale Schools. The positions included, but were not limited to, Band Director, Orchestra Director and also a general music instructor.

Overall, has it been relatively smooth? If not, what were some of the struggles along the way?
Every business has its struggles. You learn what works and what needs changing with experience and time. We have had several locations, some being cost effective but low traffic and vice versa.

In addition, everyone wants to grow your business but it has to be in manageable increments to keep costs from exceeding the ability to stay afloat.

We have grown from me having a $200 acoustic and driving to homes to teach a couple lessons a week to having as many as three thousand lessons annually alone and now we have hired 5 more teachers.

GuitarTommy’s – what should we know? What do you guys do best? What sets you apart from the competition?
We are your friend in music. We pride ourselves on being helpful and honest. Providing lessons for those needing to learn or fine tune their skills and gear for beginners or expert touring musicians.

We price match the big boys and have highly educated teachers that are also performers. Learn from those that have been there. Because they will know the struggles.

Bottom line is honesty and helpfulness.

What is “success” or “successful” for you?
Getting positive response from customers. Getting returning customers and staying motivated to grow our business which in turn will give us more things and teachers to offer the musicians of today and tomorrow. 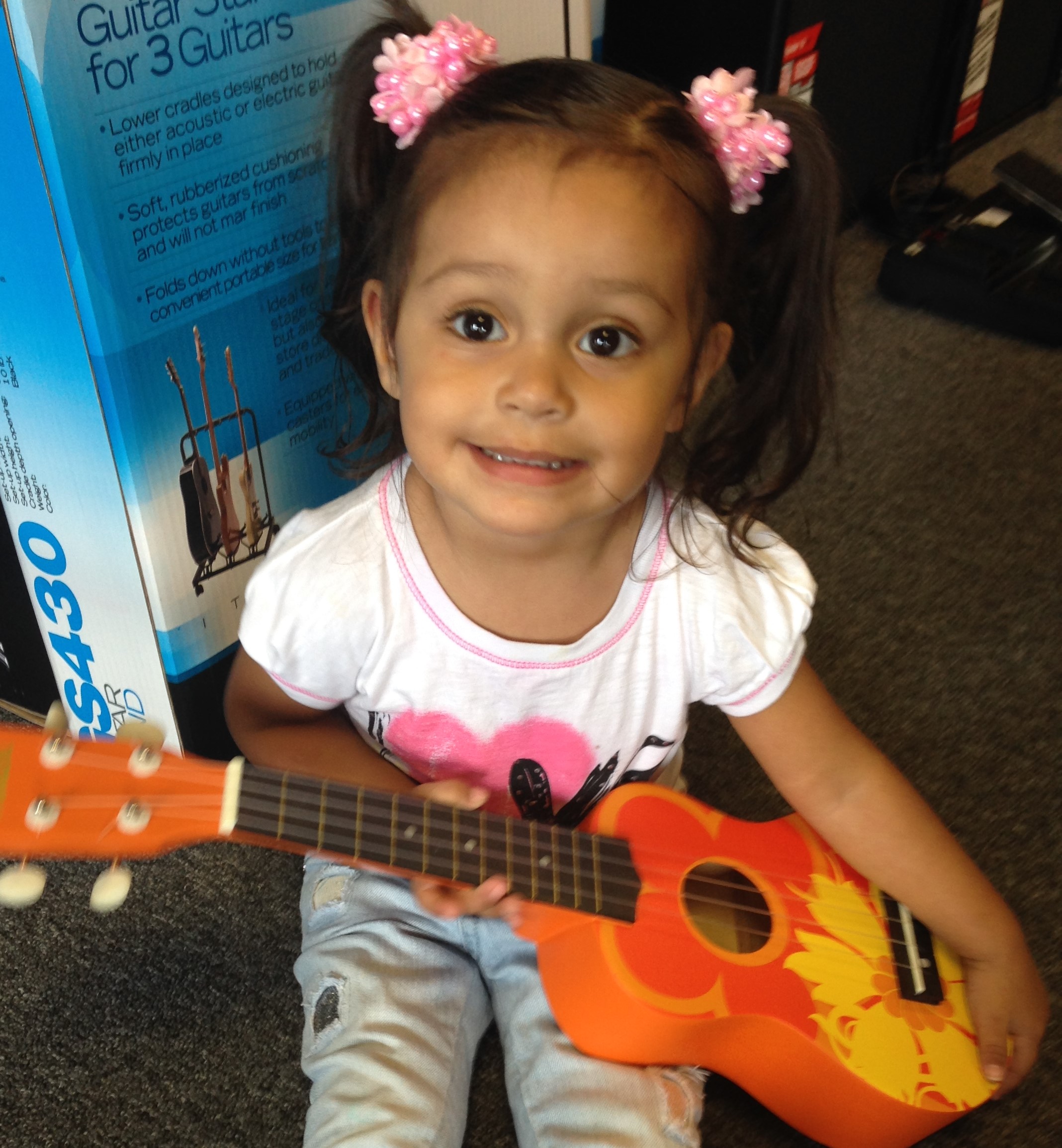 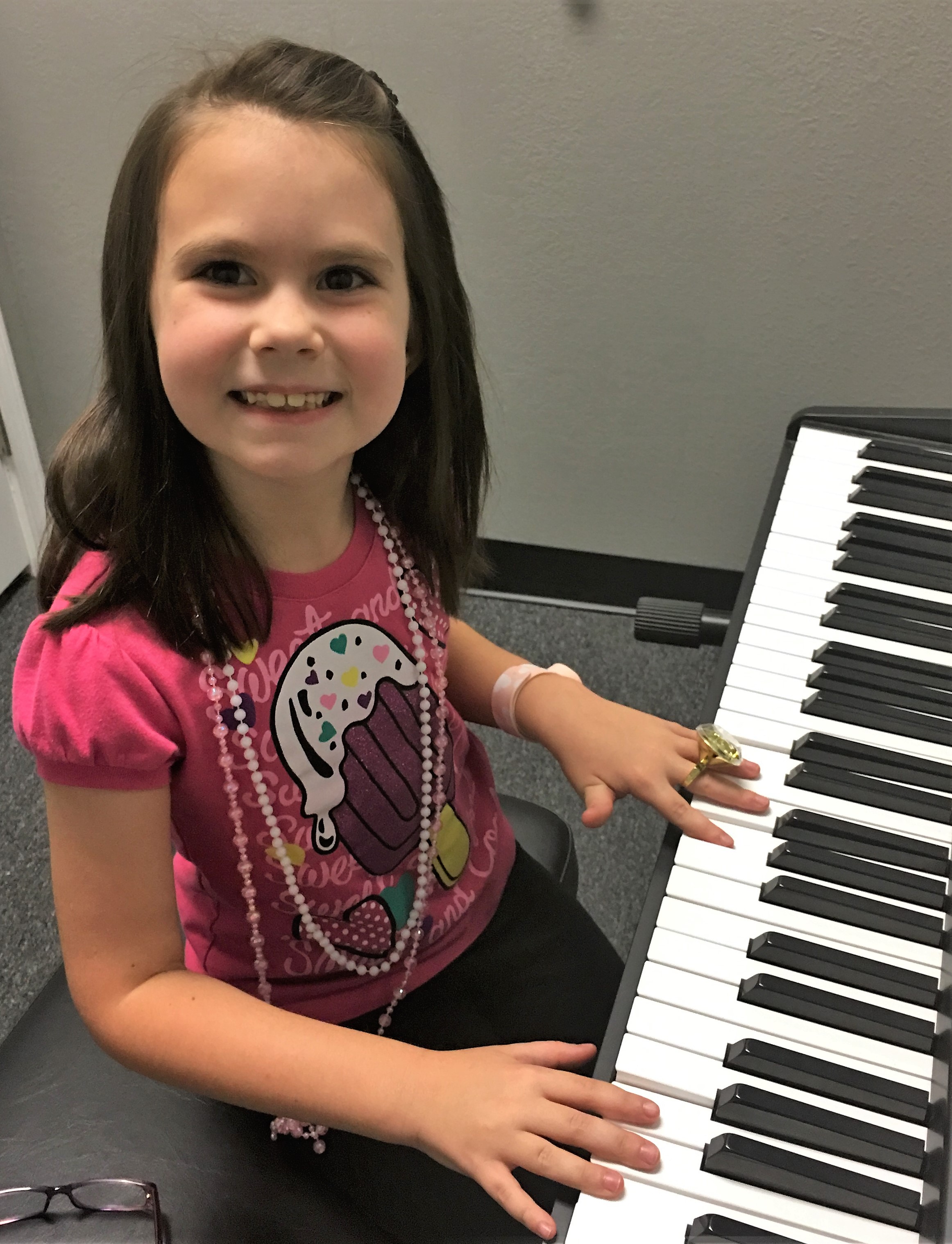 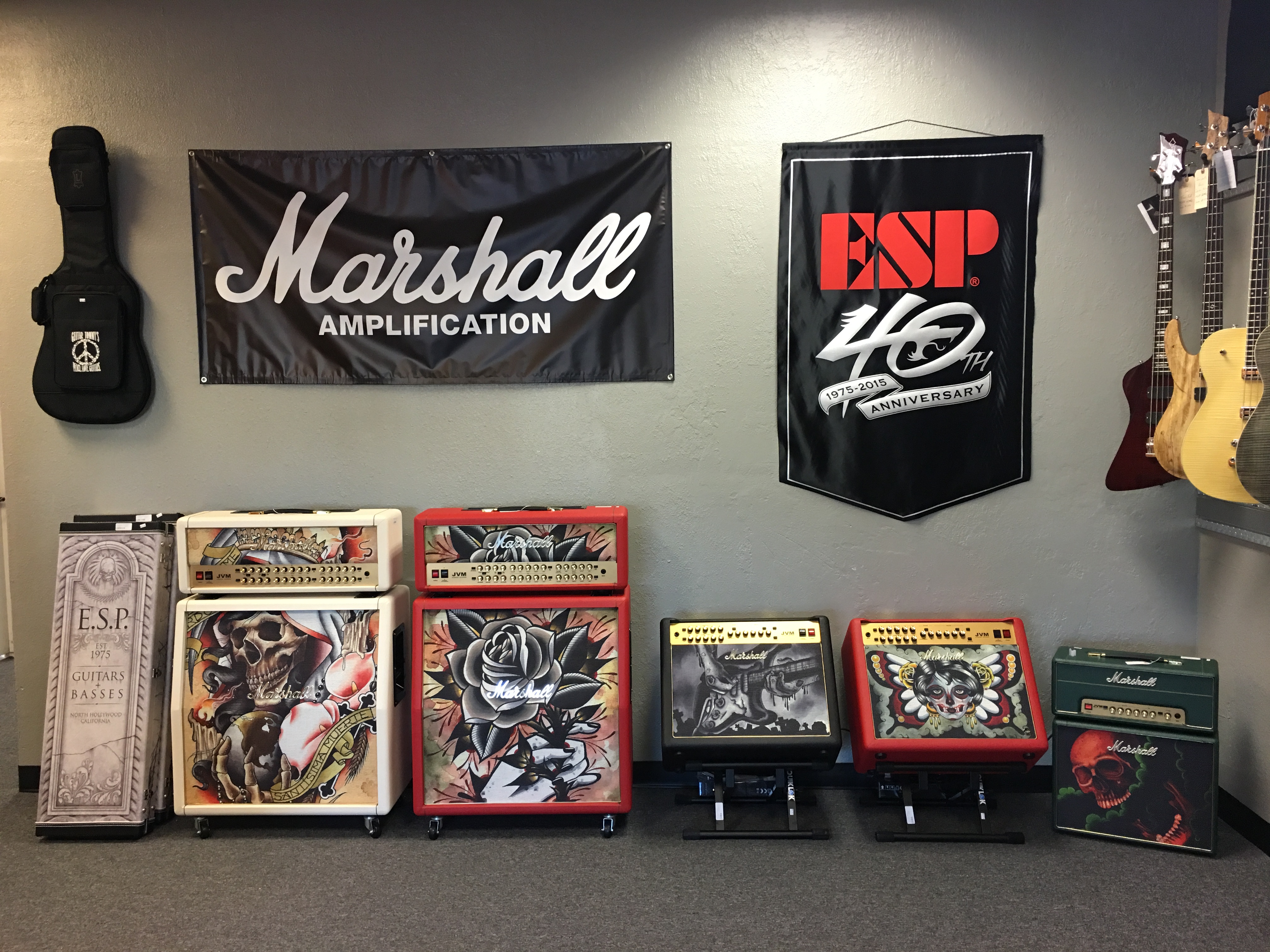 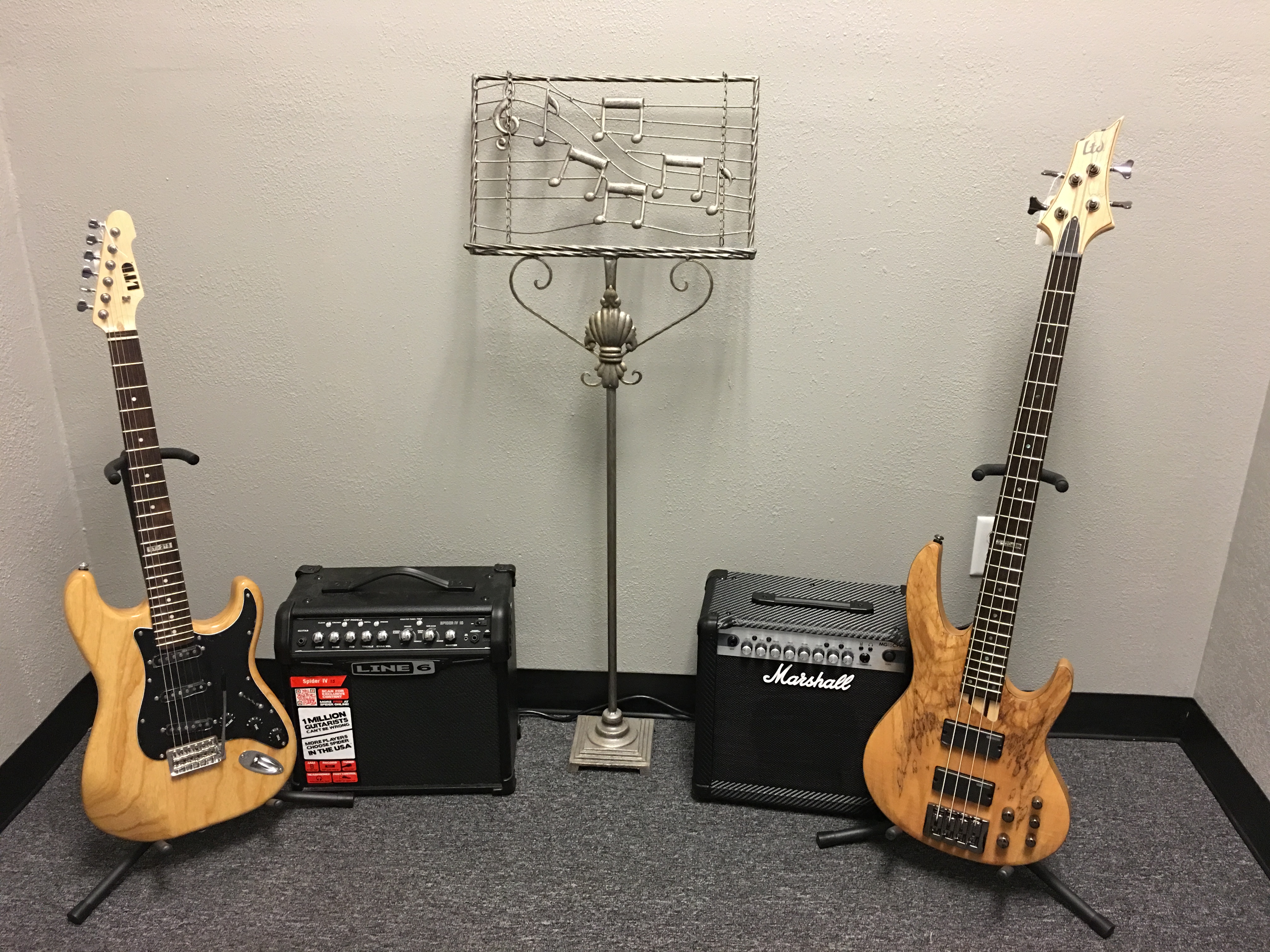 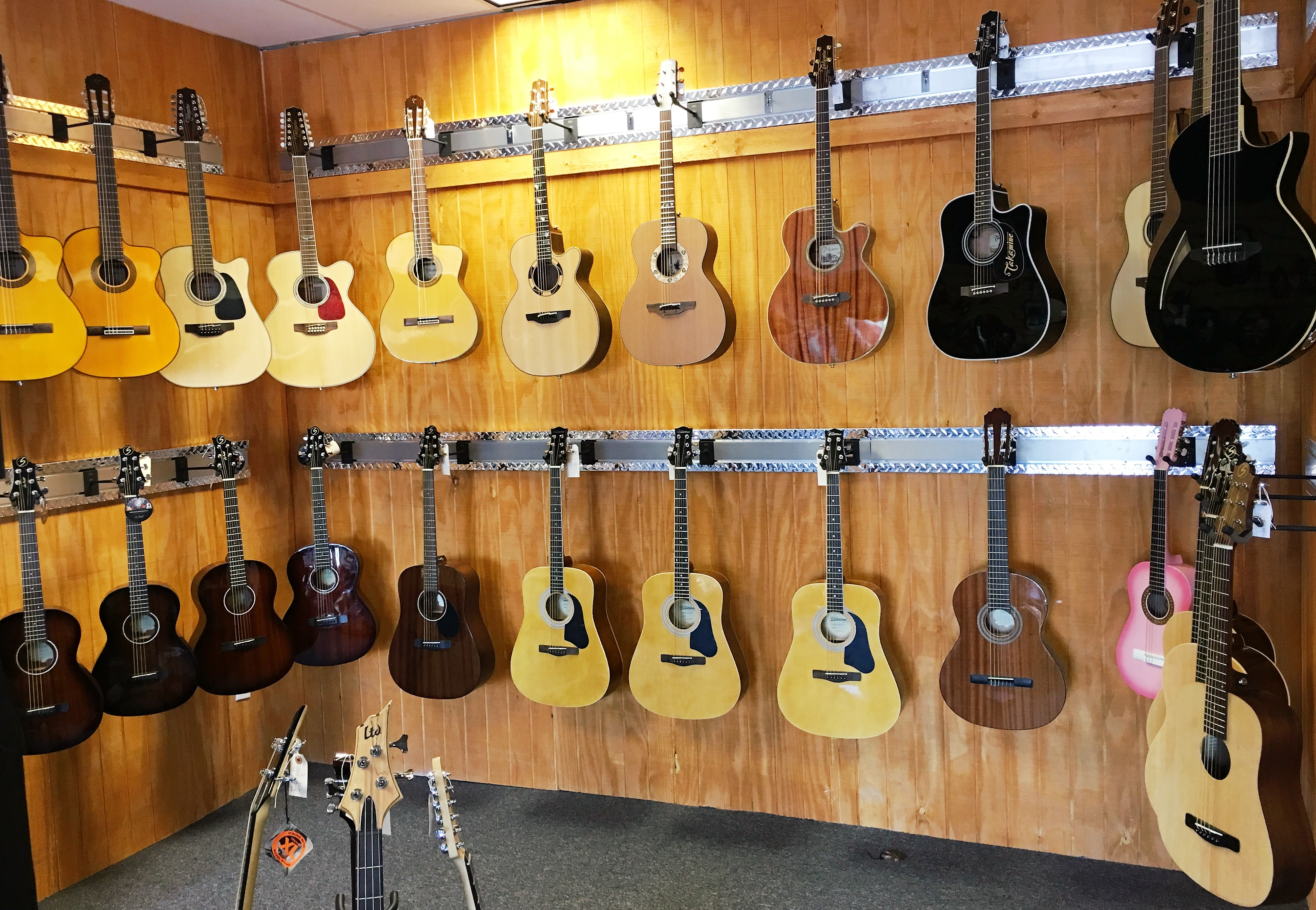