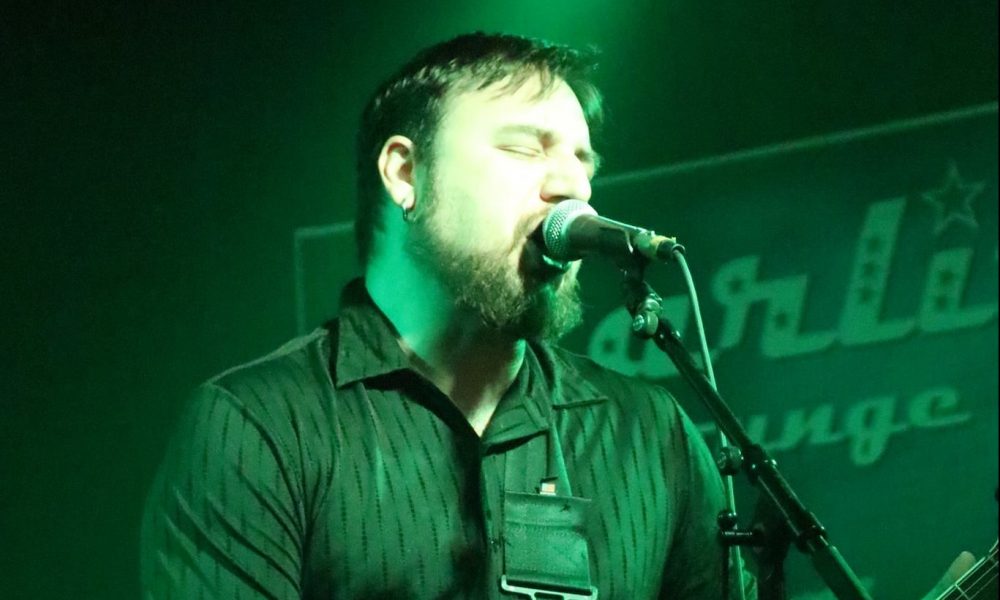 Today we’d like to introduce you to Steve Marek.

Hi Steve, so excited to have you with us today. What can you tell us about your story?
At the age of 15, I started playing bass guitar. I loved music and wanted to be involved in some form. Over the years, I decided to learn to play guitar and drums and program other instruments with my computer. I wanted to express my ideas in the purest form without having them reinterpreted through someone else’s filter. After 27 years of playing music, I have several releases on streaming platforms and a band that performs actively called Apex Nemesis. I play heavy metal, which from an outside perspective, seems like a swirling pool of anger and darkness. In metal, I have found the ability to create multi-dimensional music. I feel like having the ability to play the heaviest guitar riffs at times is offset by the other elements, such as acoustic guitars, clean singing, and the use of orchestral instruments or electronic instruments. This creates something far more complex than what the surface presents. Through music, you can tell a story. It can invoke emotions through the use of harmony, melody as well as chaos. The first solo release where I did everything myself is called Firefly Atlas. It’s a four-song EP that delves into the emotions surrounding past relationships and the ghosts that live in one’s mind. At the end of the story, the character realizes that you can study all the books in the world, but unless you go outside and live and have those experiences, the words of others amount to very little. With my current project, Apex Nemesis, I am telling the story of a person whose entire village was destroyed by an attack and their journey to reconcile the loss of everything and ultimately how it breaks them as a person. It’s not a positive story, it’s rough, and the character ends up ruining their future even more with their actions. The music reflects the chaotic nature of society, as well as moments of remorse and being haunted.

On the flip side, I started performing stand-up comedy at the age of 30. Inspired by comedians such as Patton Oswalt, Bill Hicks, and George Carlin, I wrote routines and learned to entertain audiences. Through years of performing in various venues, I’ve managed to write more about myself and my experiences, hoping to entertain an audience. When I was at the height of performing, I produced several different shows with a few friends. Showcased some shows at local bars. At the height of these shows, we’d pull in an audience of 40-70 people on a Thursday night. I have also had a hand in producing a comedy show at an independent bookstore, a black box theater, and almost every year at Phoenix Comicon/Fan Fusion. The black box theater series included themed shows that would push the performers to write outside their comfort zone.

The shows at the time were “This Day in History,” where the comedian would have to write jokes based on historical events that happened on that day. “Goodbye Cruel World,” where comedians would write funny obituaries for celebrities, and “Poetry Slim,” where comedians would perform either original or found poetry in a comedy setting. This also led to a podcast called the S&M Comedy Podcast. This was an hour-long podcast hosted by myself and Jamie Sanderson. Each week we’d interview local comedians on how they started doing comedy. After a while, we interviewed touring comedians, including Greg Proops, Laurie Kilmartin, Jackie Kashian, and Hal Sparks. The podcast lasted 100 episodes.

I’m sure you wouldn’t say it’s been obstacle-free, but so far would you say the journey has been smooth?
The frictionless road does not exist. An old friend/former bandmate used to say that a band was a marriage. Except in a band, you have more than one other person’s voices and emotions to contend with. Through my experience and development, being in a band has evolved. Where once it was about playing shows and getting bigger, now it’s about being able to play music with people you enjoy being around.

The current incarnation of Apex Nemesis took about three to four years to solidify. The core of the band is guitarist Chuck Simoes and me. Through years of trial and error, including one former bandmate who put glue in the locks of our practice space, we finally have a lineup that is not only solid musically but they are great to be around. And having the freedom to express yourself, as well as trust the input of others, is a special thing.

In comedy, the hardest thing for me to deal with was and is comparing myself to others. Comedy has more egos, and a feeling of “why them, and not me?” It is a difficult hurdle to navigate. Never mind the nights of going on stage and telling jokes to total silence. One becomes anesthetized to the ebb and flow of an audience. But feeling like you’ve been passed over or not given a proper opportunity to show your talent is a frustrating pill to swallow.

What sets me apart from others? I’m willing to put in the work to complete my goals.

We’re always looking for lessons that we can learn in any situation. Including tragic ones like the Covid-19 crisis. Are there any lessons you’ve learned that you can share?
At the beginning of Covid, the world was uncertain. It was challenging to navigate as a musician and a comedian as it seemed like all stages were closing. It didn’t deter the band from getting together every week to be able to hit the ground running when the floodgates opened again. But comedy was different as I felt I reached a crossroads, and Covid amplified that sentiment.

Strangely, I didn’t learn as much as others. My day job ended up exploding, and the time that most people had due to not going to the office, or being laid off, just wasn’t there for me. I’m not trying to glorify the unemployed, but when you think things might calm down, and then you work ten-hour days because the online business you work for is getting more orders than at Christmas, the musician in me envies that free time. 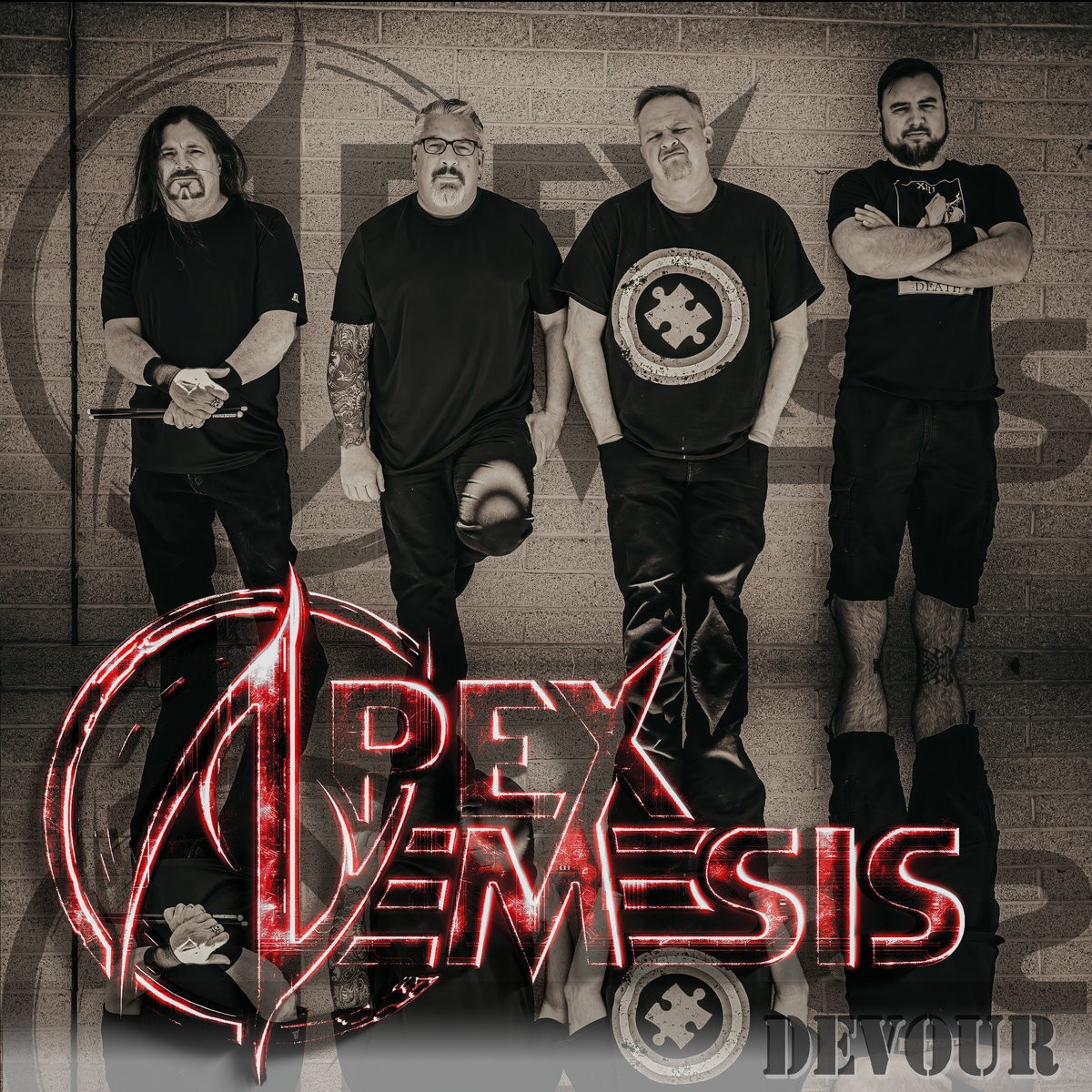 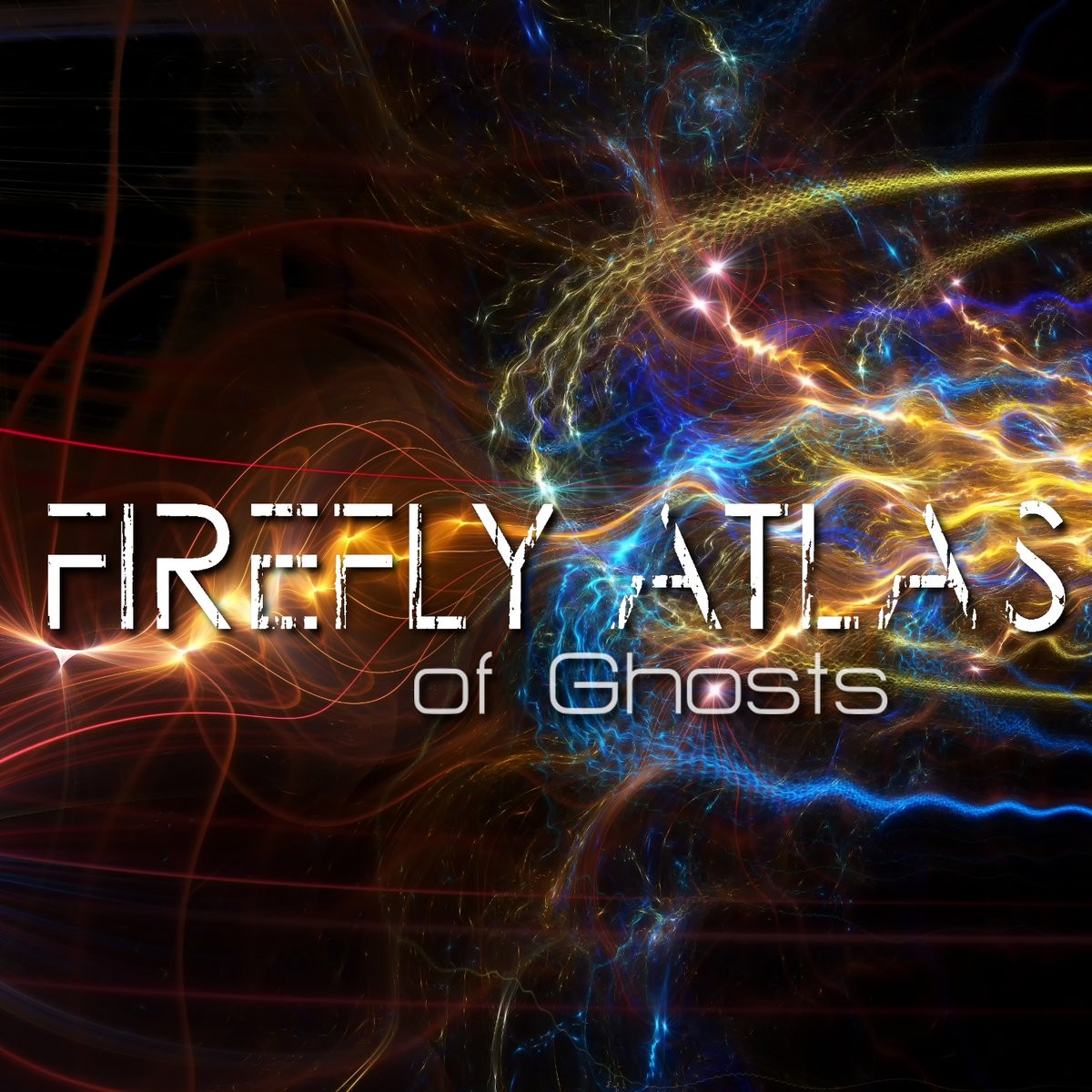 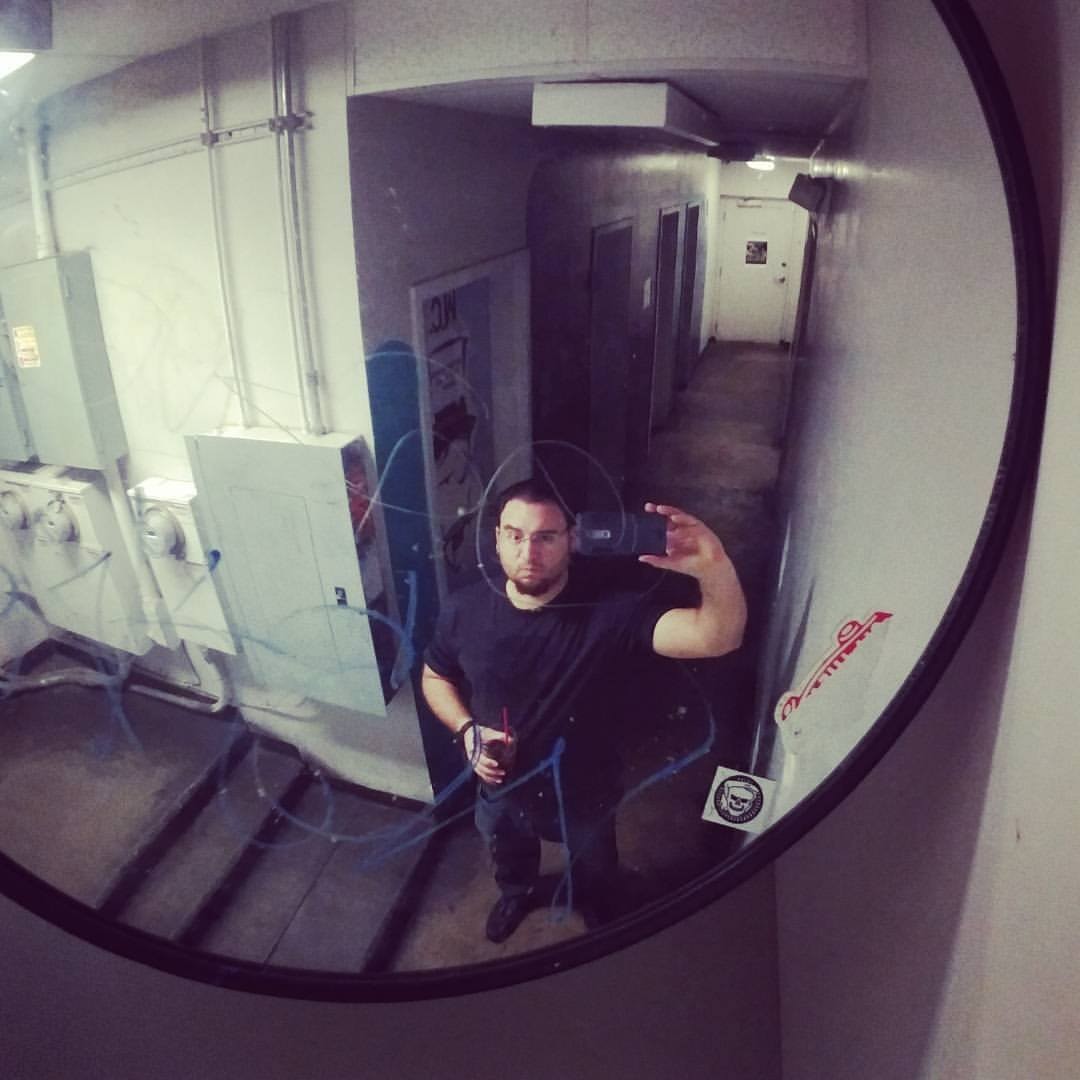 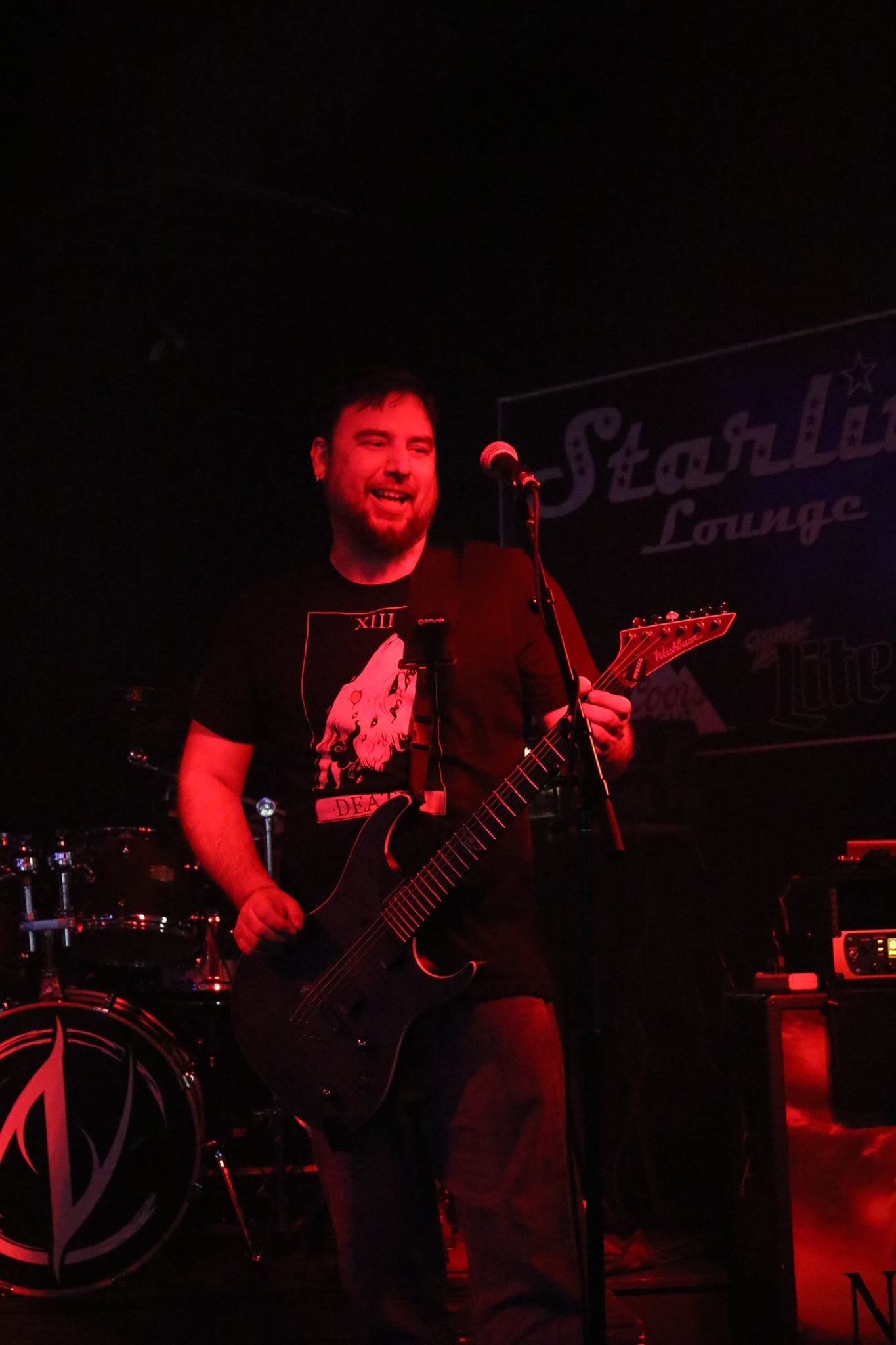 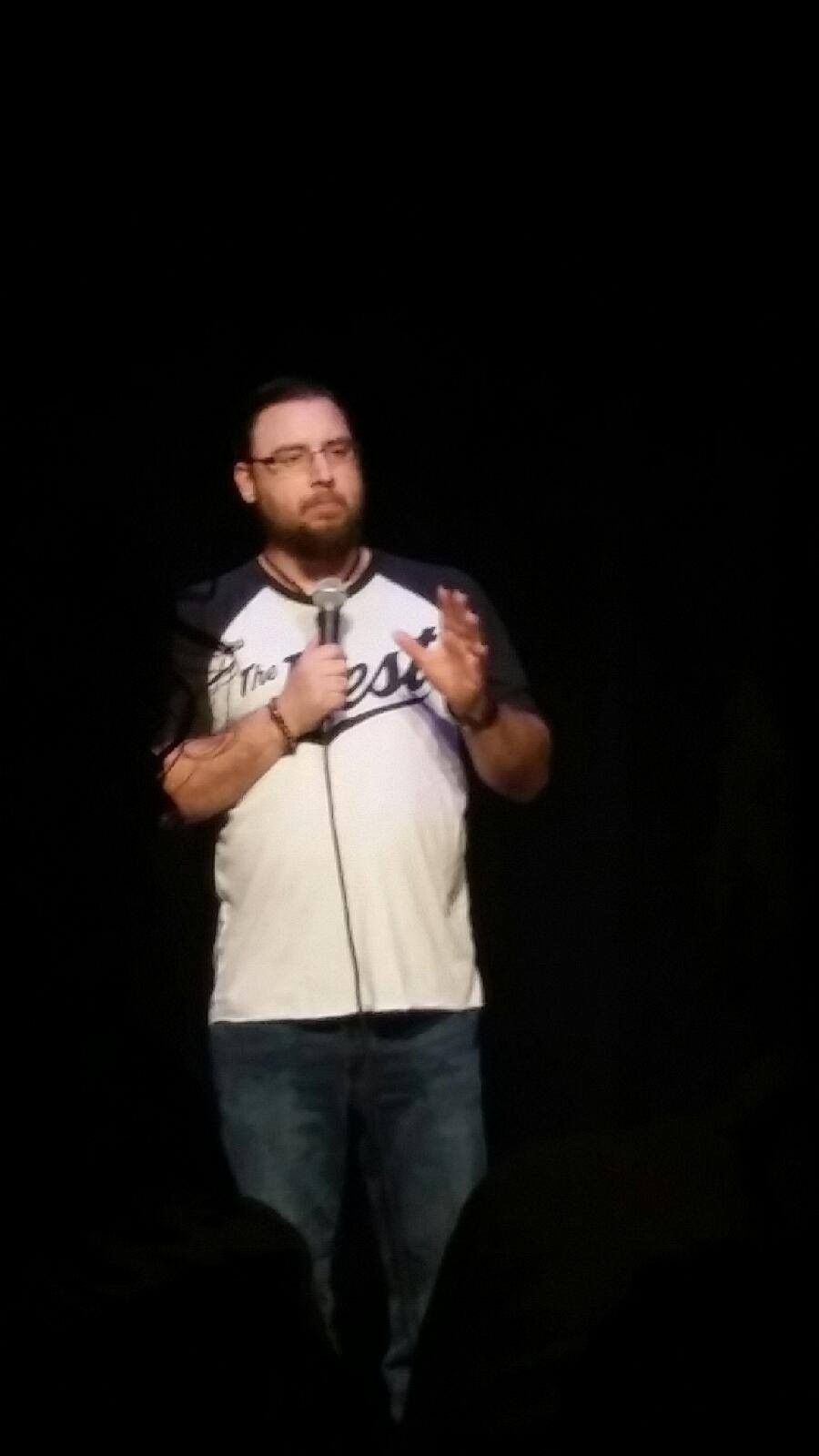 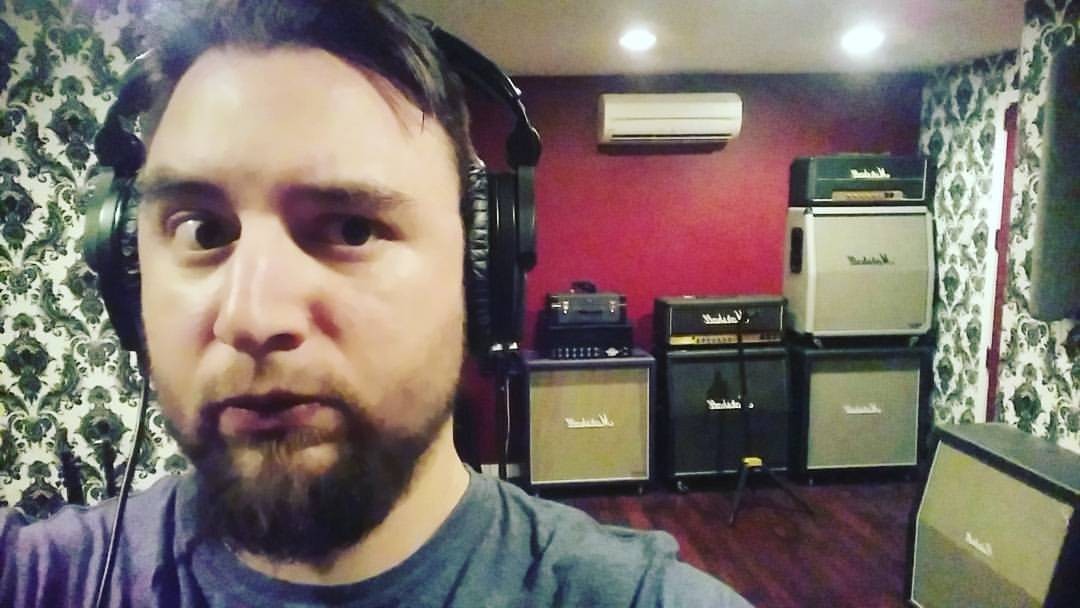