Meet Steff Koeppen of Steff and the Articles in Tucson 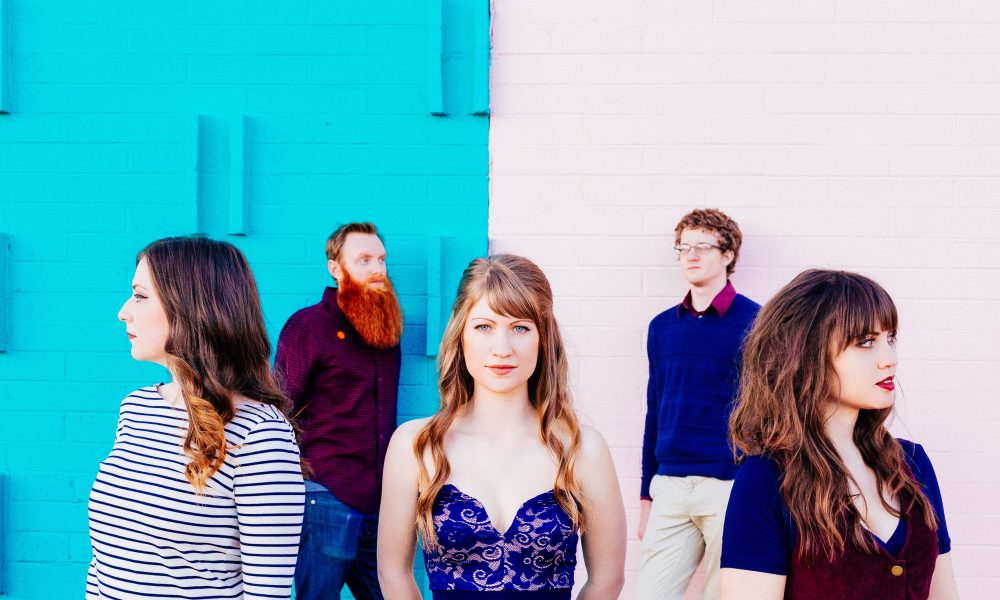 Today we’d like to introduce you to Steff Koeppen.

So, before we jump into specific questions about the business, why don’t you give us some details about you and your story.
I started this project eight years ago in Tucson (I am the vocalist, pianist and songwriter). I recorded my first demos with a friend in Mesa during the summer of 2009, then played my first shows in downtown Phoenix that same year. I put together a more steady full band shortly after that. Ever since, the band has been just as active in the Phoenix music scene as it has in our hometown of Tucson, Arizona. We’ve toured the West Coast, Southwest region, and Sonora, Mexico three times.

We just released our 4th studio album, Timekeeper, in September.

Has it been a smooth road?
Funds to record music were not easy to come by at first without any label support, and touring was difficult because we could not count on solid guarantees at venues in different cities. We’re sometimes limited by our monetary resources as an independent band.

So let’s switch gears a bit and go into the Steff and the Articles story. Tell us more about the business.
We’re an indie alternative pop band. We produce piano-based songs which touch on jazz, folk, and classical styles while maintaining an accessible, pop-oriented sound. I’m proud that the core of the band has stayed together for 8 full years now. This has allowed us the tightness we have when playing together live.

How do you think the industry will change over the next decade?
The music industry is evolving without a doubt. The type of merchandise that artists are selling to make money is changing as CDs lose popularity and vinyl gains it back. With online streaming services dominating the way people consume music, bands and artists are relying more upon playing shows and touring to make money. I see digital music becoming entirely free in the coming years. 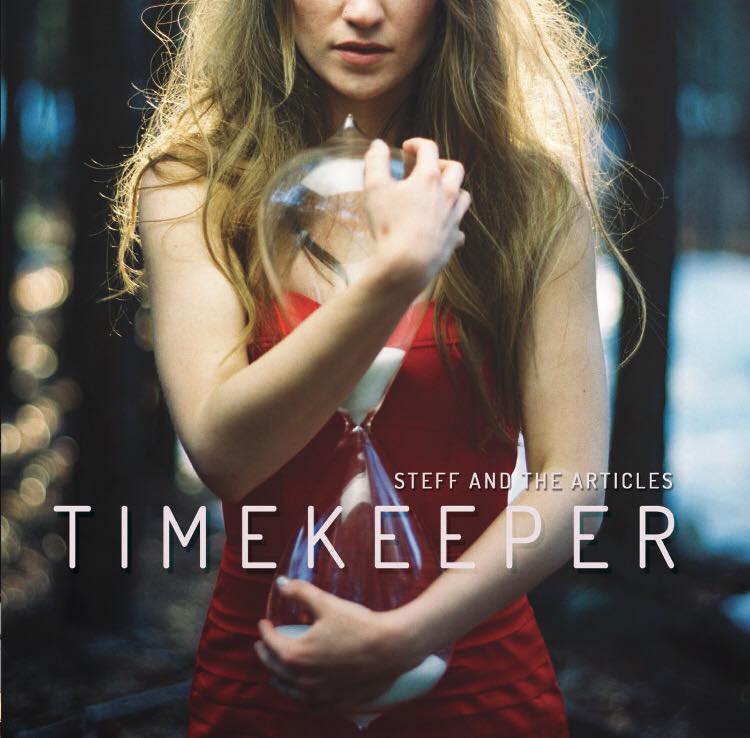 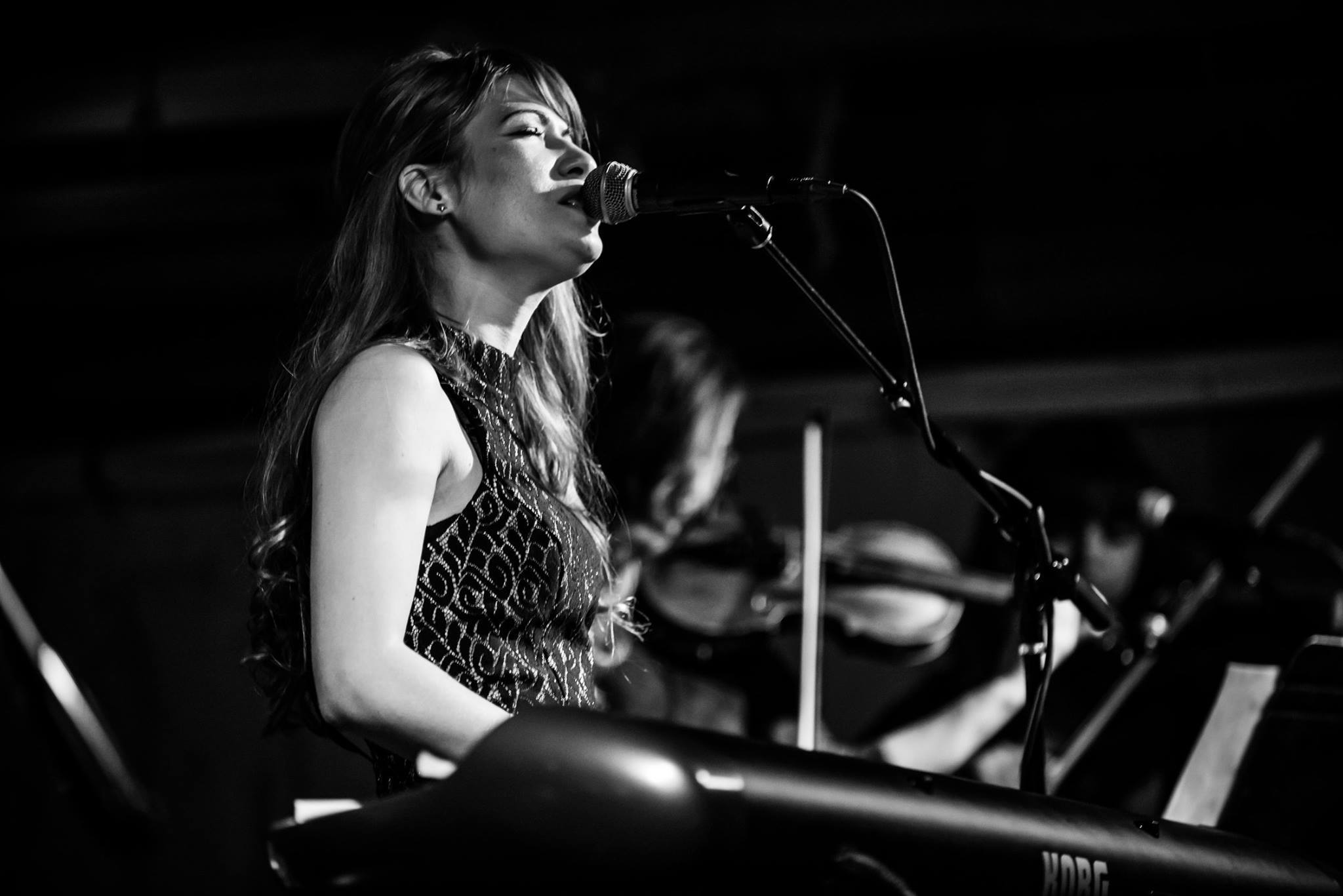 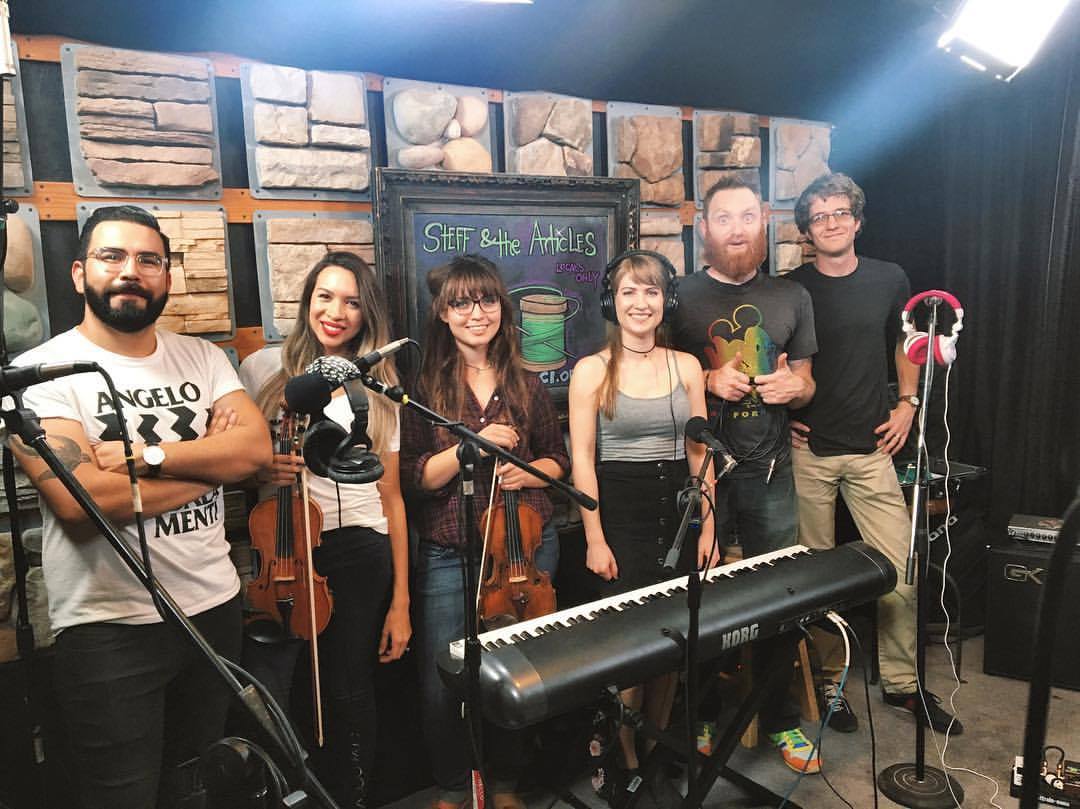 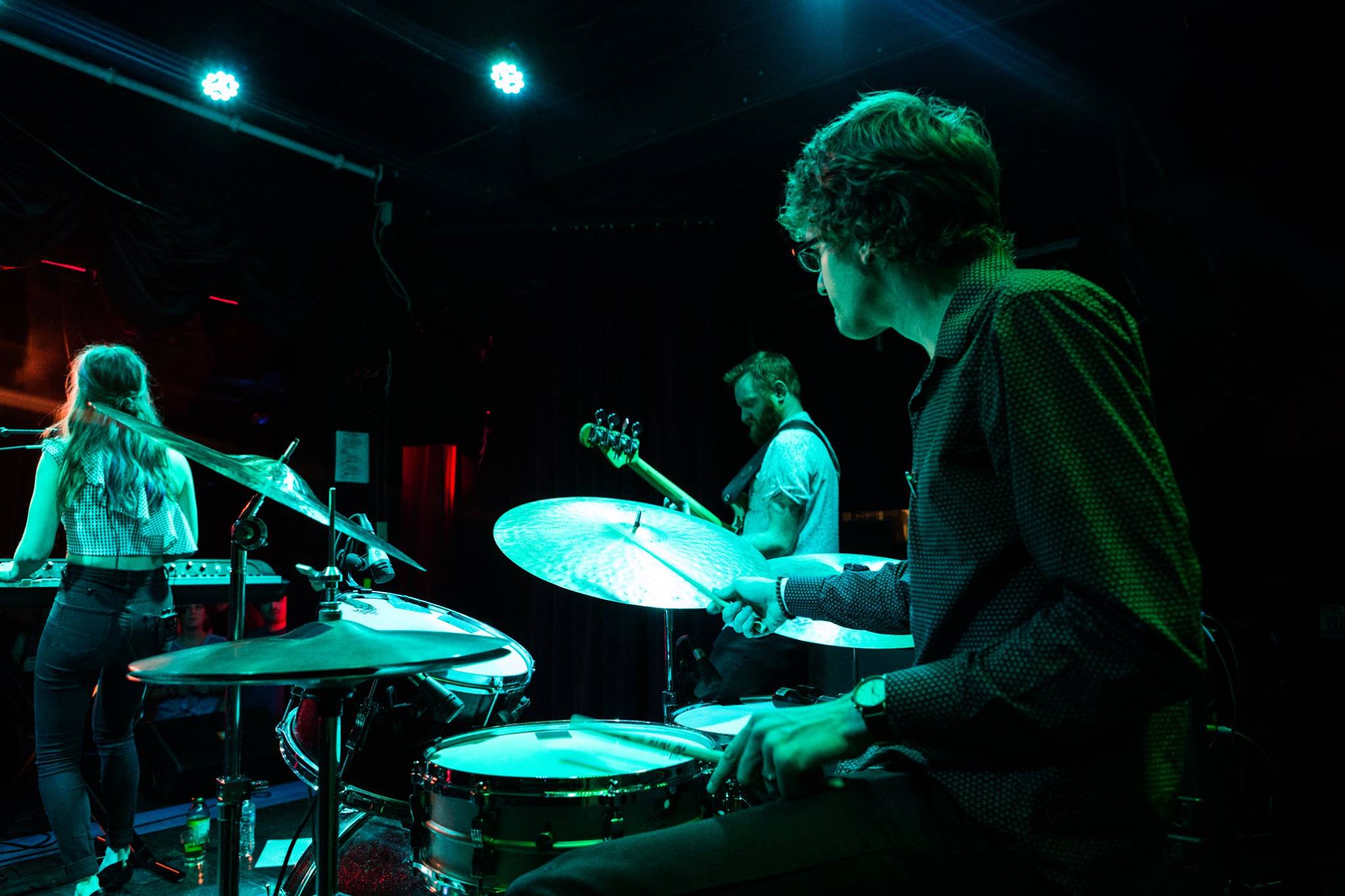 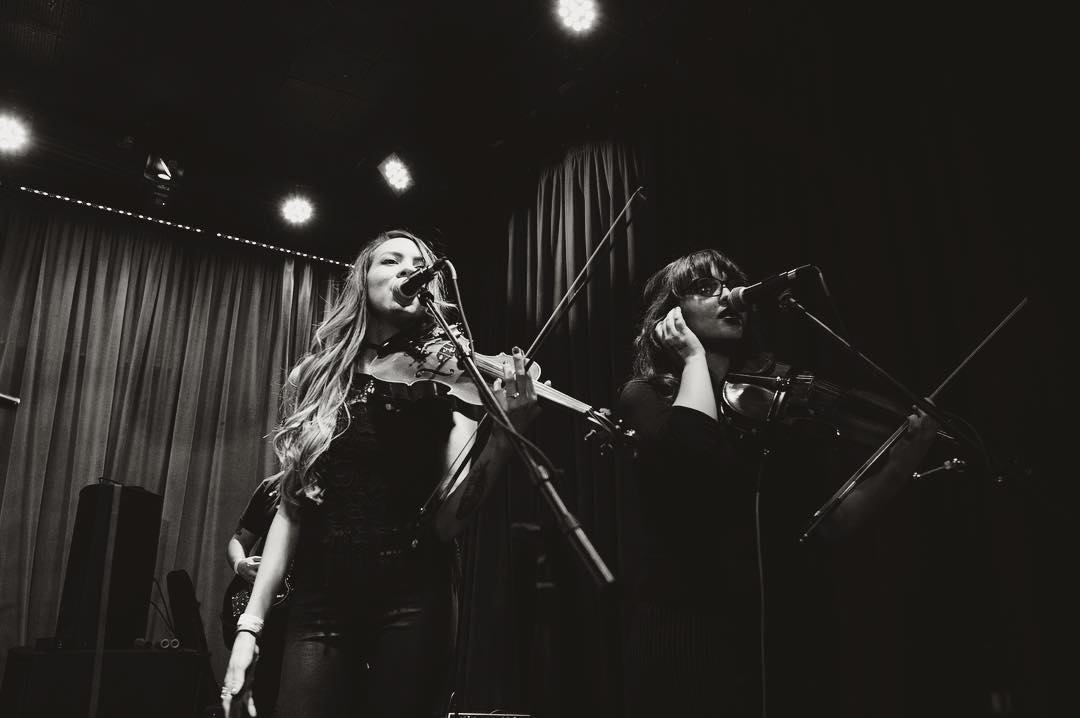 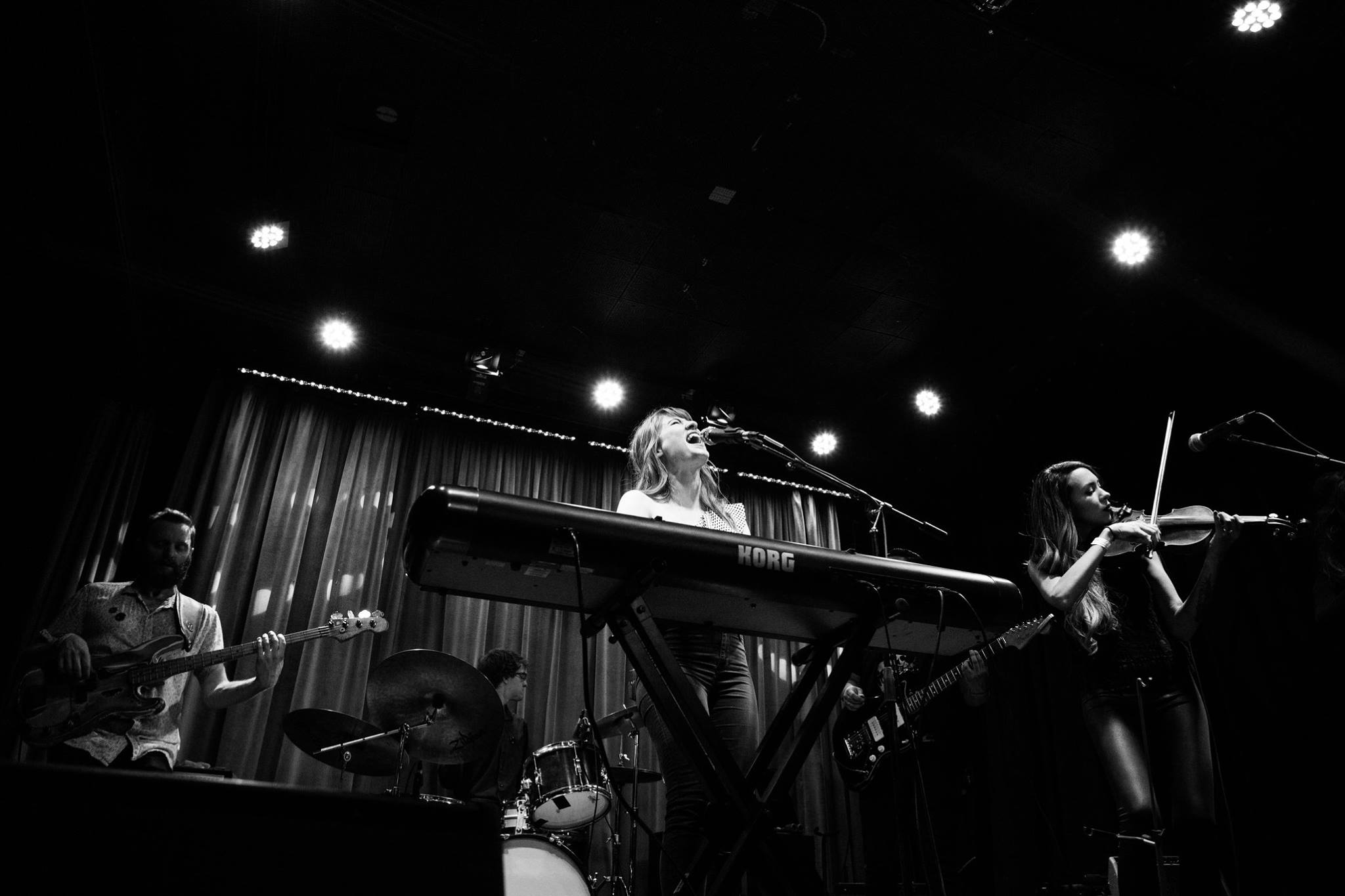 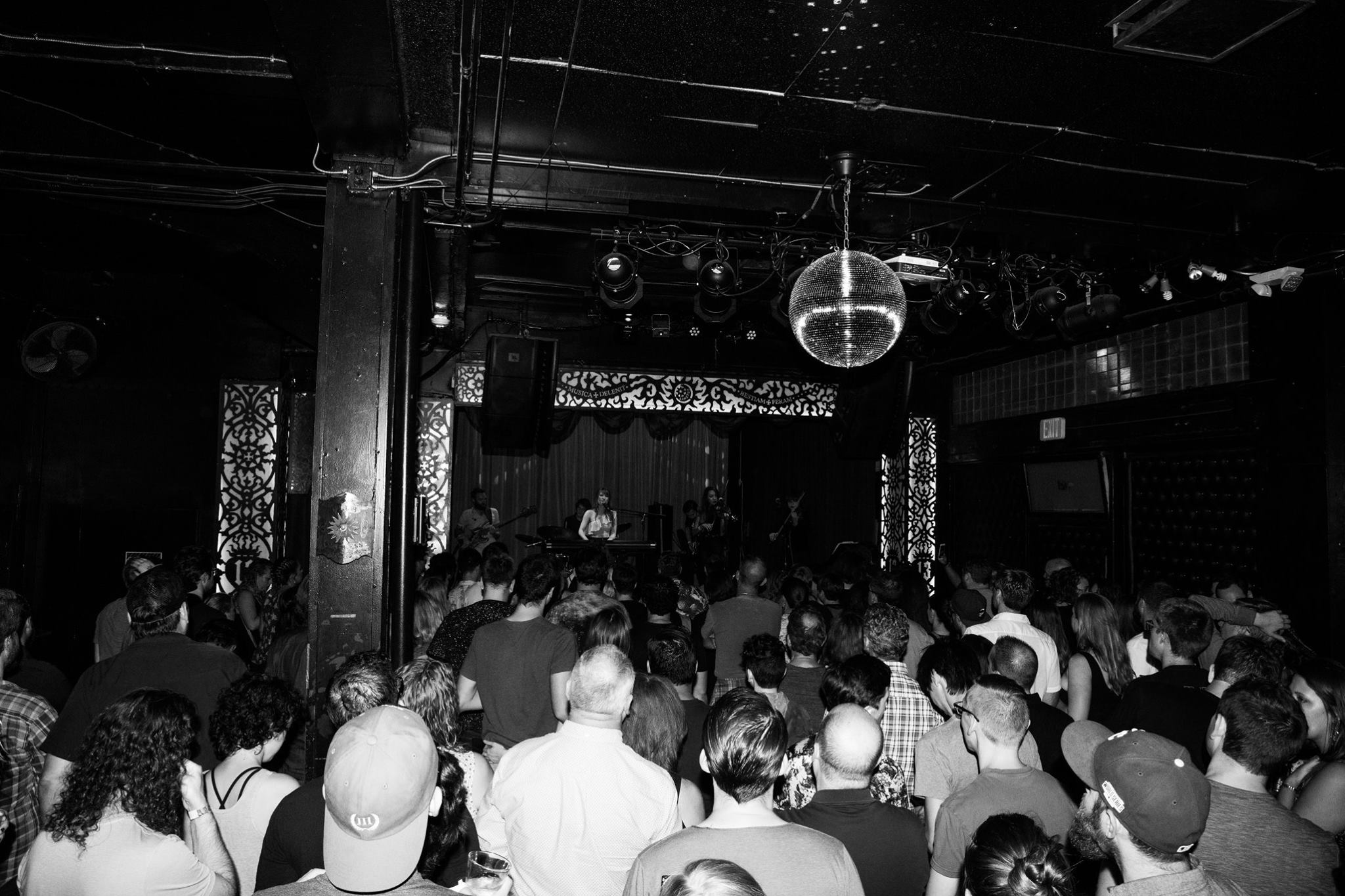 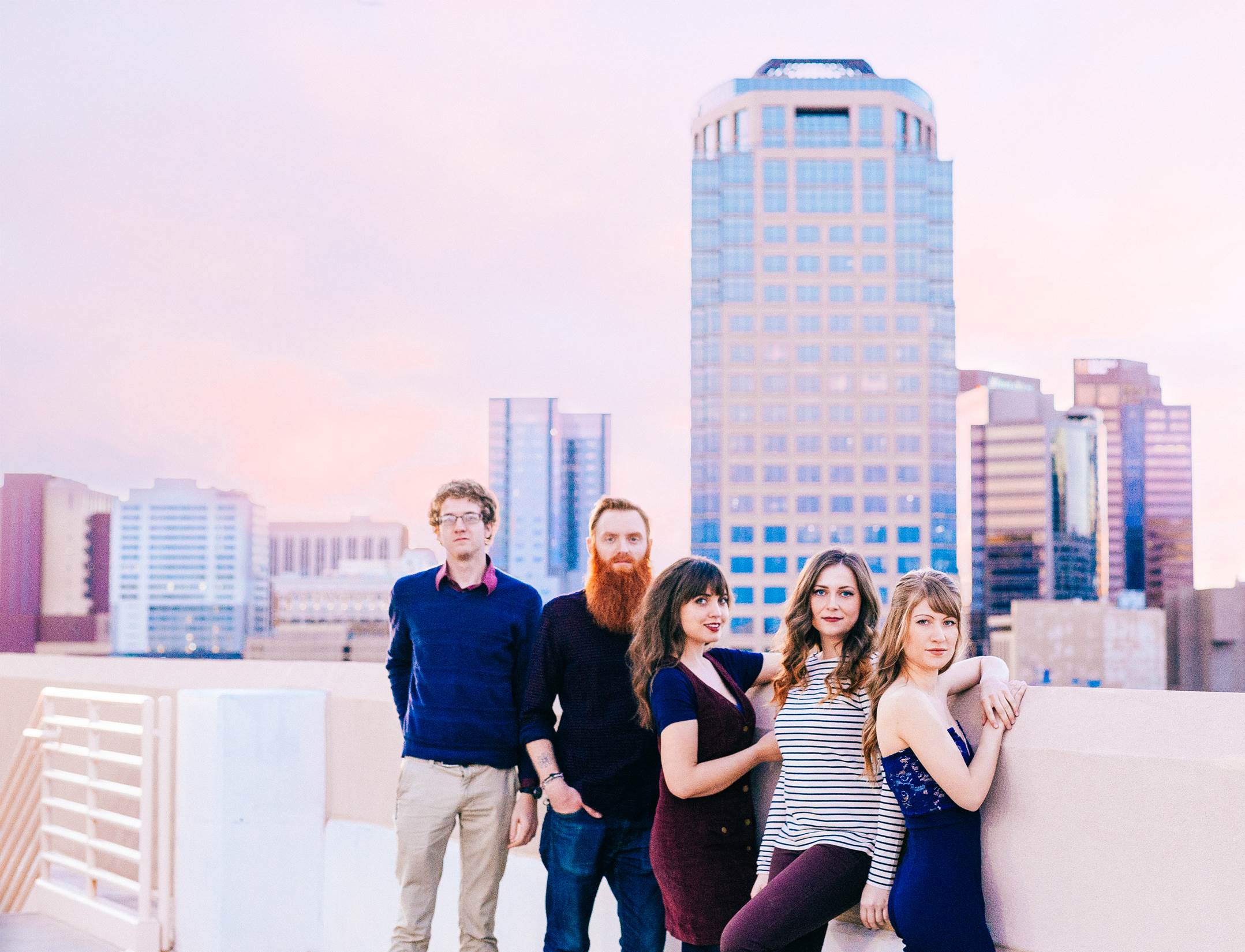