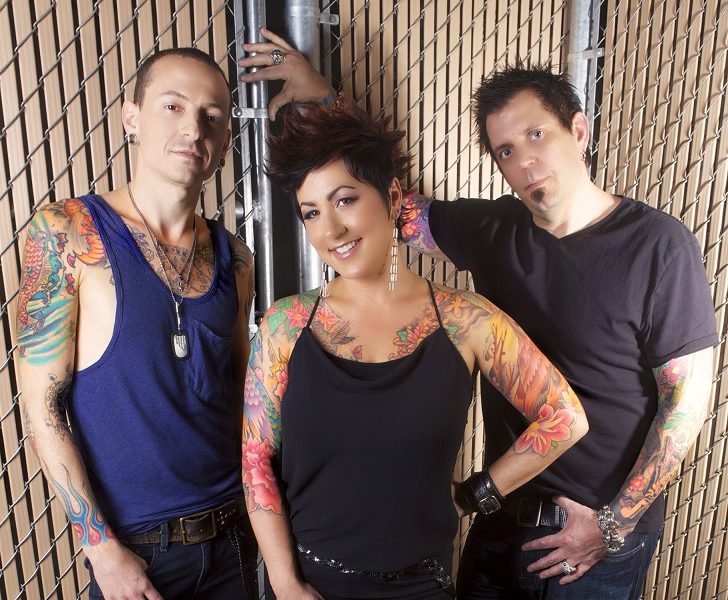 Today we’d like to introduce you to Sean Dowdell.

Sean was born in 1973 to a lower middle class family in Phoenix, Az. At the age of 18 he entered into the music industry as a drummer and worked his way up eventually signing 3 record deals. The singer Chester Bennington, eventually became part of one of the biggest rock bands of all time, Linkin Park.

During his time in the band he and other band members opened up his first business called Club Tattoo (Originally in Tempe) which would grow into 6 locations in Arizona and eventually two on the magnificent Las Vegas Strip including, Planet Hollywood Miracle Mile Shops and The LINQ Hotel & Casino.

Sean became not only a very successful business owner with his wife Thora and partner Chester Bennington of Linkin Park; but also became one of the world’s leaders in the body piercing industry by developing instructional videos, giving lectures around the globe, jewelry design and patented technology.

Club Tattoo has become the world’s most renowned tattoo brand/company and is continually growing with Sean in the role as its leader and visionary. The company is currently valued in excess of $30 million dollars and growing with every studio addition quickly.

Sean and Thora have become multi-millionaires due to their hard work and strategic planning with their company and are great role models for young entrepreneurs around the world!

Overall, has it been relatively smooth? If not, what were some of the struggles along the way?
A Hell’s Angel came to the studio kill one of our employees in 1995. We nearly lost our business when the city of Tempe passed the Light Rail bill in the early 2000’s. It put over 50 businesses out of business but Sean & Thora thought ahead and opened a second location to offset the construction devastation.

US Senator Jon Kyle tried to extort money from Sean when he was pushing for legislation at the state level. Sean and Thora lost over $2 million dollars on a Business Venture and bounced back in 2012-2015 when they opened a studio on San Francisco’s Pier 39.

Alright – so let’s talk business. Tell us about Club Tattoo – what should we know?
Sean and Thora are widely considered among the most successful entrepreneurs in their industry. They have many innovations in their field and have 2 patents for software and jewelry design. They have done several worldwide licensing and collaboration programs with other worldwide renowned brands such as Oster, Jarden, Bicycle Cards, Etnies Shoes, Ve’cel Clothing, and more!

They have built their company into a literal tattoo and piercing empire. They created an upscale business model within a traditionally low end industry. All of the Club Tattoo locations are beautifully designed and aesthetically pleasing and upscale. They have patented and developed a touchscreen software program called interactive Tattoo which serves as an interface for customers to search for designs easily and gives Club Tattoo a complete separation from the rest of the Tattoo & Piercing industry. Club Tattoo also carries the largest selection of Gold, diamond, titanium and implant grade body jewelry anywhere in the country and has long been a leader in the piercing side of the industry with Sean’s patented Micro-Dermal anchor design. 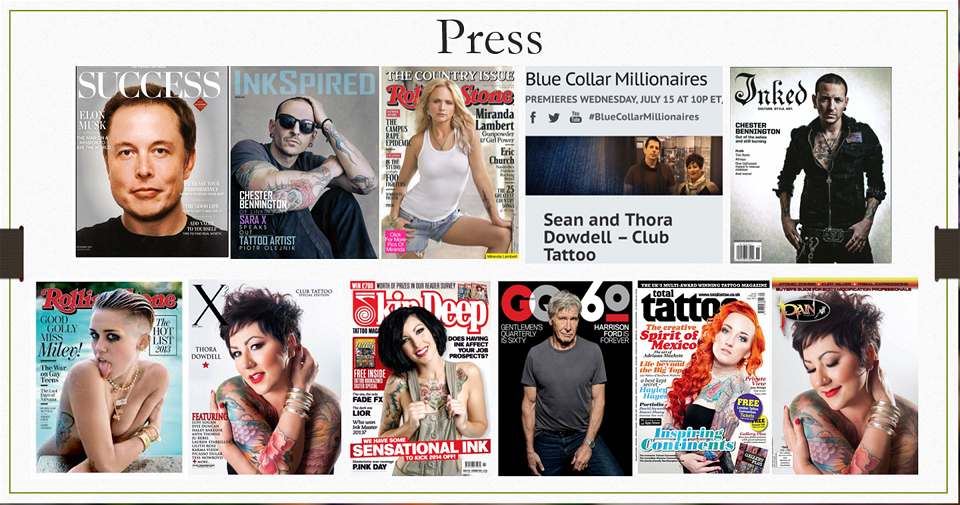 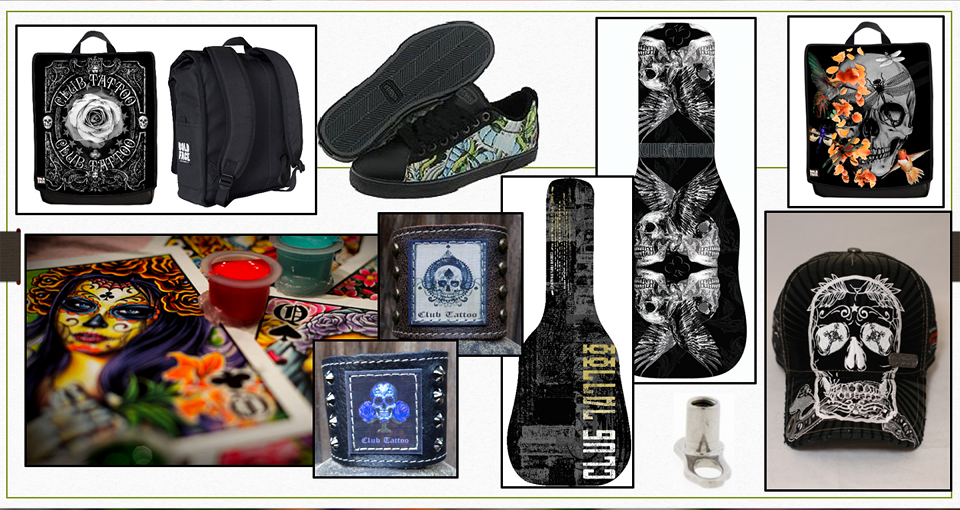 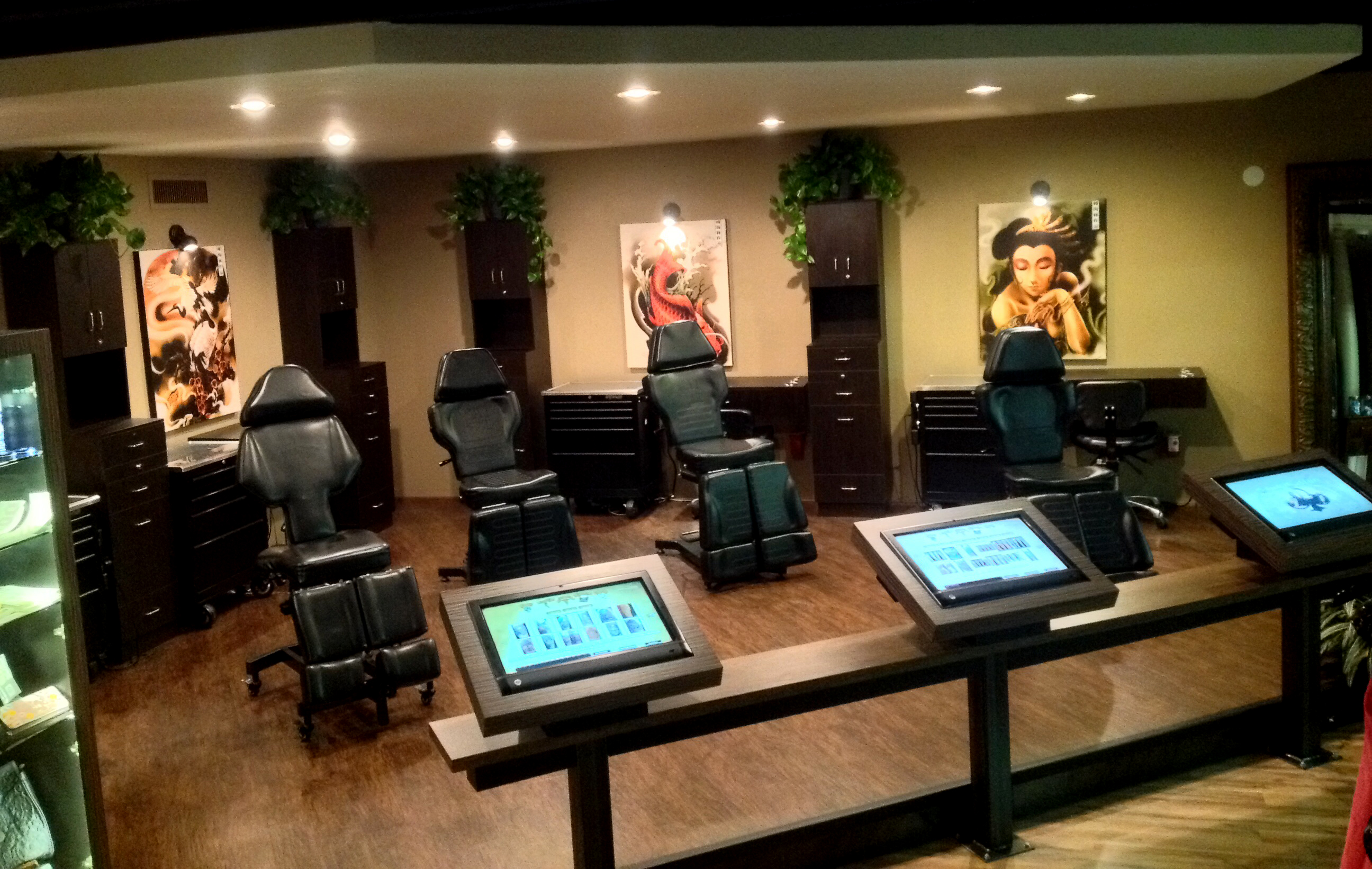 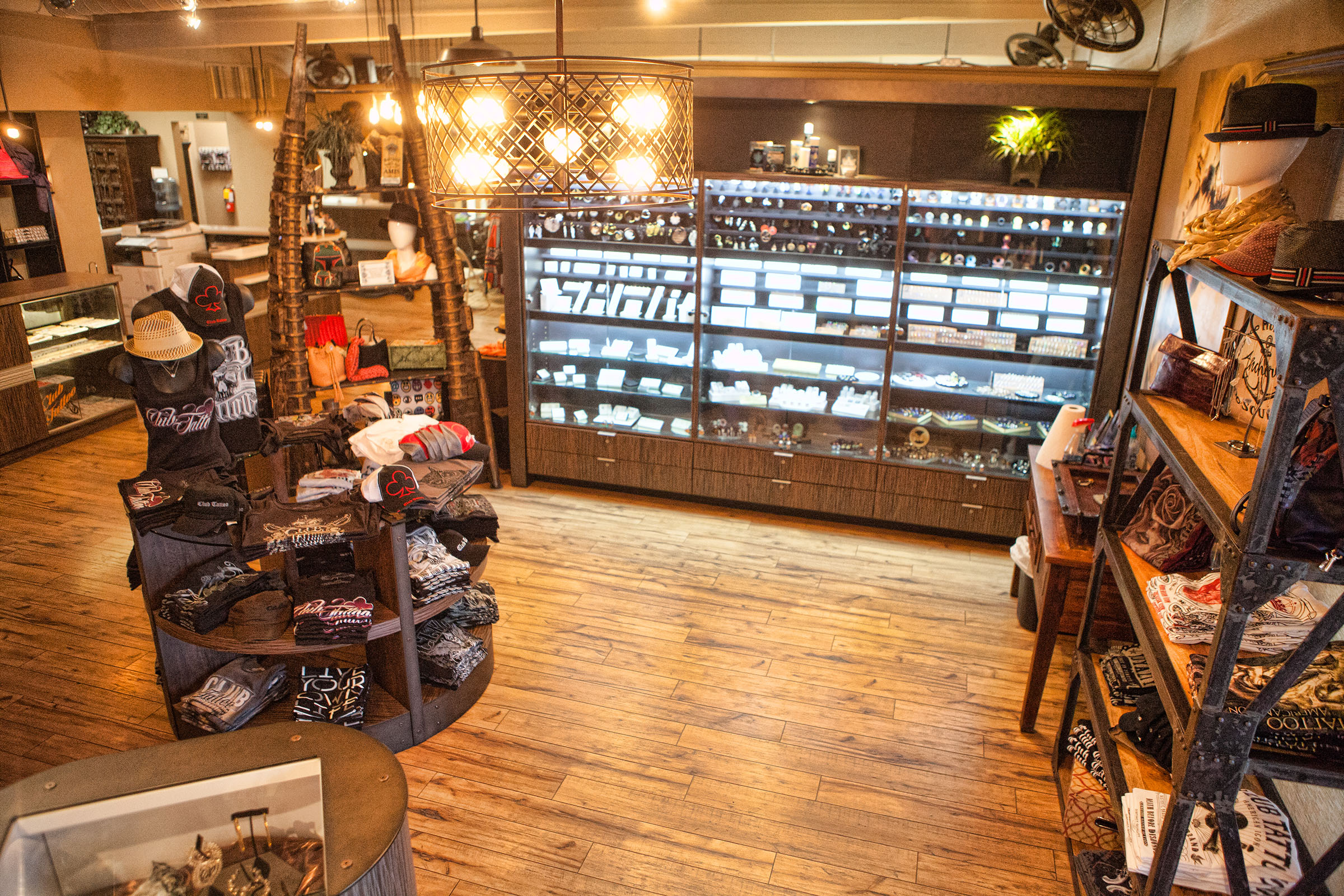 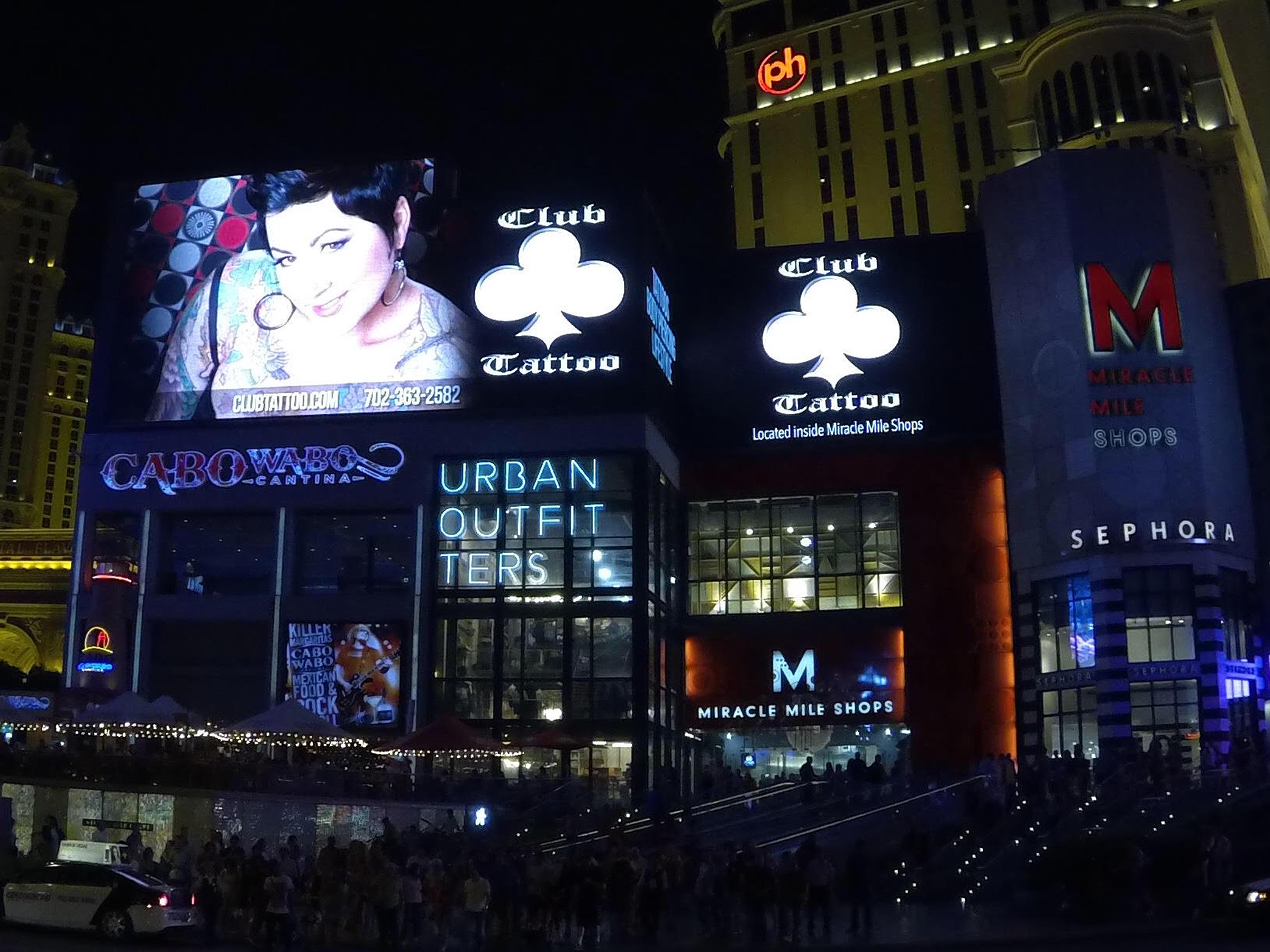 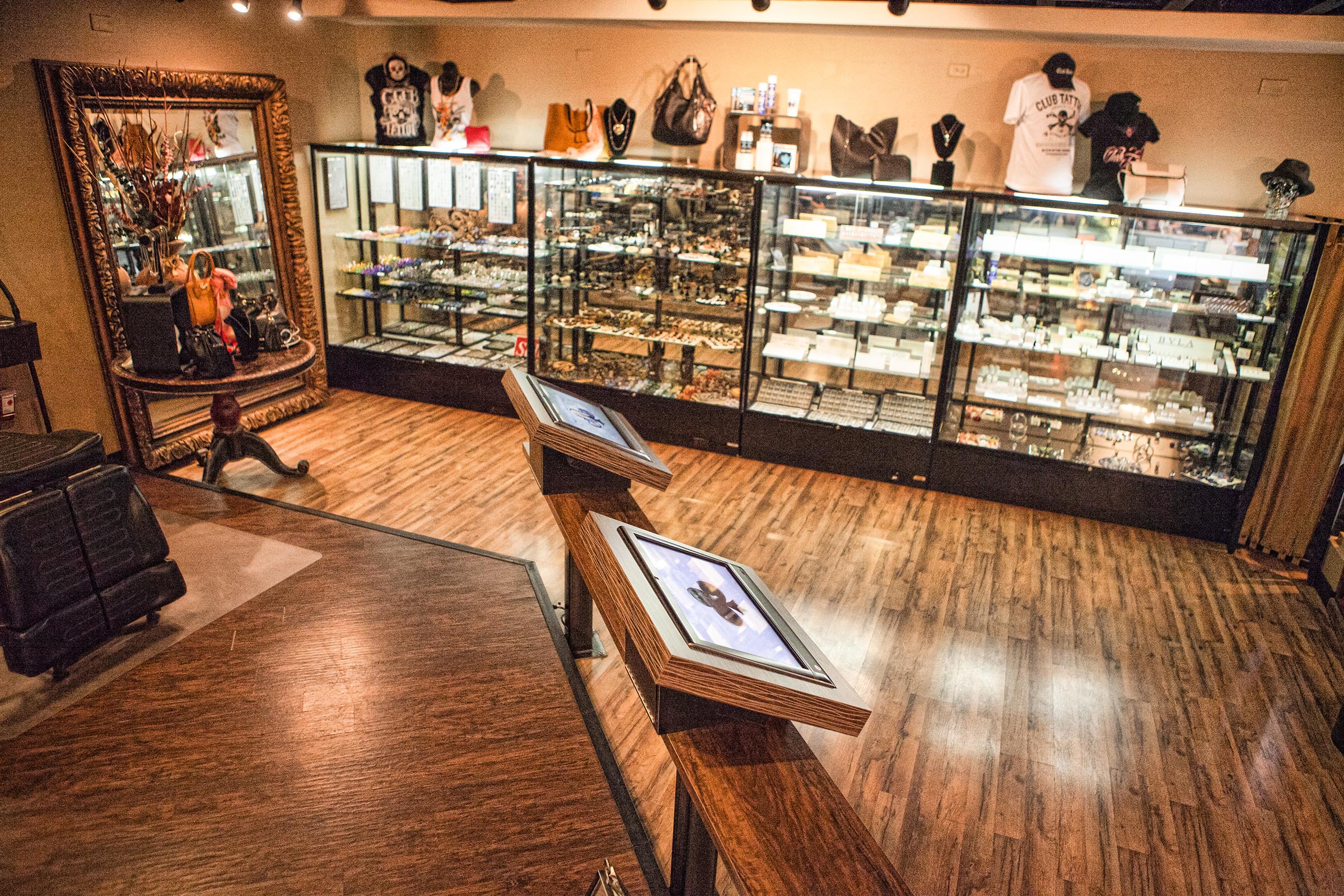 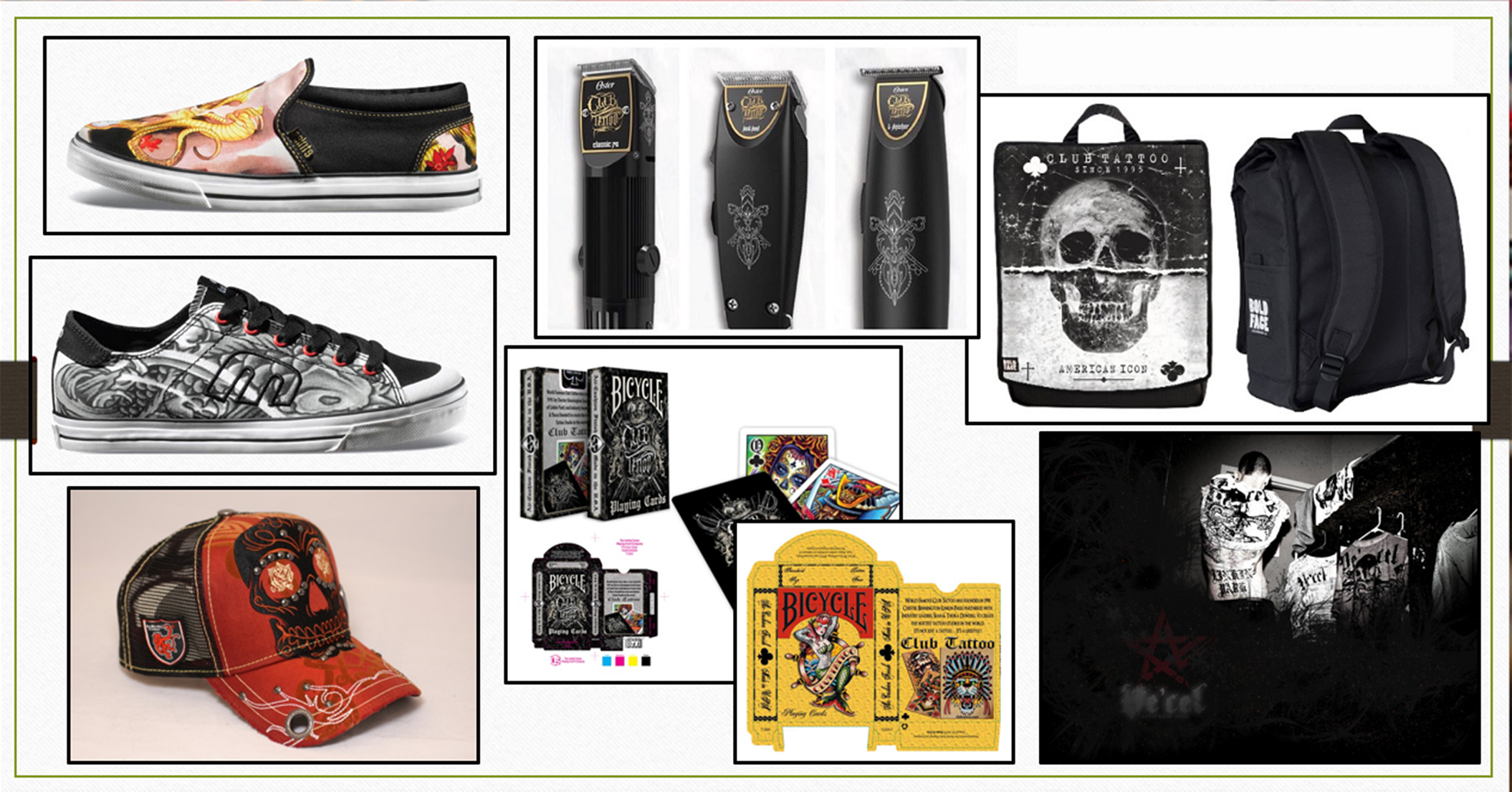