Today we’d like to introduce you to Sally Hayes.

So, before we jump into specific questions about the business, why don’t you give us some details about you and your story.
I owned a hair salon in Scottsdale back in the late seventies. I attended a hair show in California where a doctor was giving a presentation on permanent makeup. I thought at the time that it was a crazy idea however I took the information home to think about it. He was saying that permanent makeup was the next best thing since acrylic nails and would be the wave of the future.

The next step was going to Los Angles to take the training class with only 6 other people. I spoke to a plastic surgeon and he advised me to get started and so I did.

We’re always bombarded by how great it is to pursue your passion, etc – but we’ve spoken with enough people to know that it’s not always easy. Overall, would you say things have been easy for you?
There were some struggles and any pioneer would face, such as, not having a mentor close by or no other history to draw from.

We’d love to hear more about your business.
The company is permanentmakeup.com, I am known for undetectable makeup that won’t smear, smudge or rub off. Proud to say that I have flourished for over 30 years in an unknown arena. I have been endorse by several top plastic surgeons over the years.

What were you like growing up?
I was an only child who traveled extensively with my parents. Fashion, beauty and makeup were the things I was always interested in.

I was an always have been a happy person. 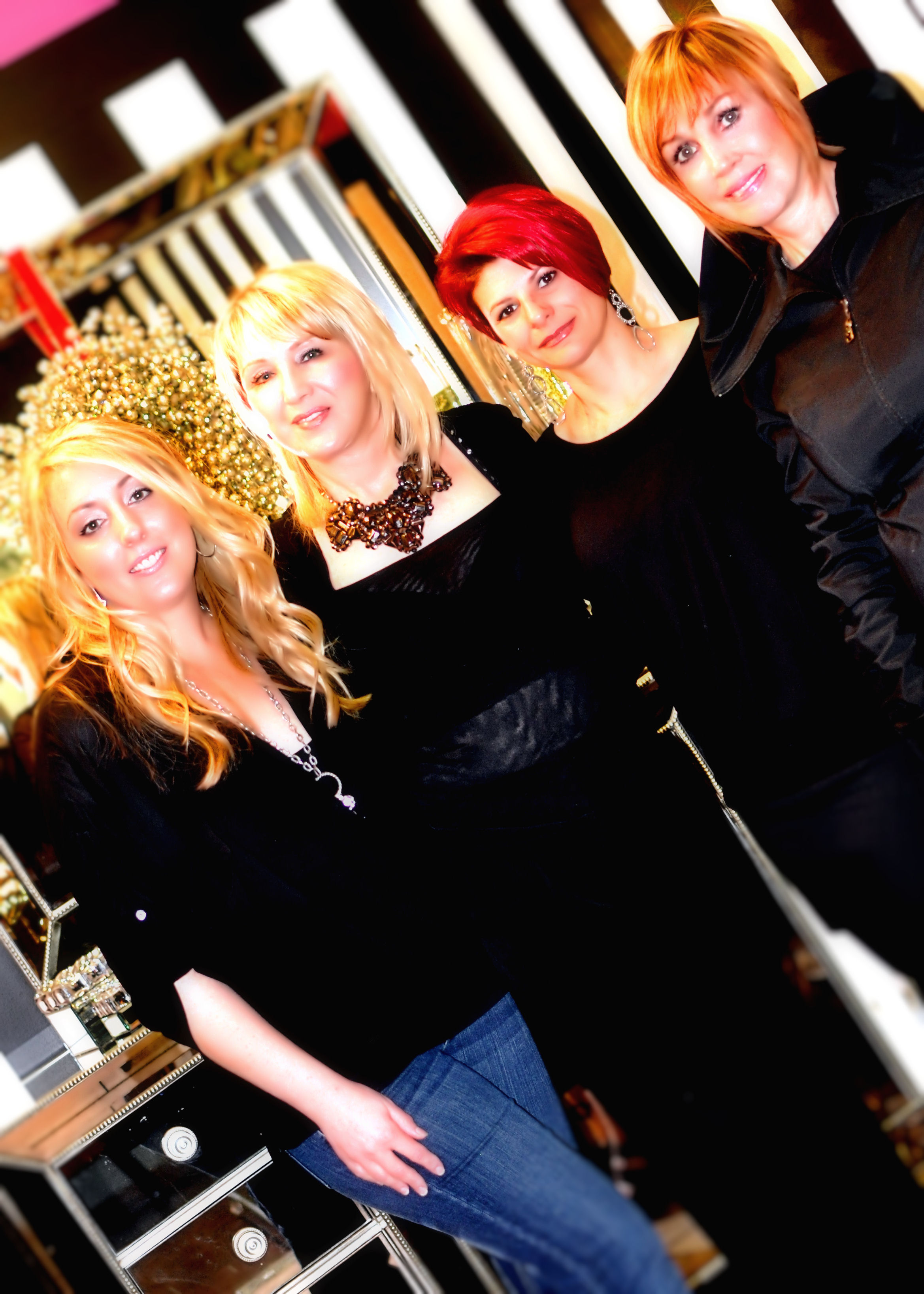