Meet Sally Harrison of Mesa Chamber of Commerce in Mesa 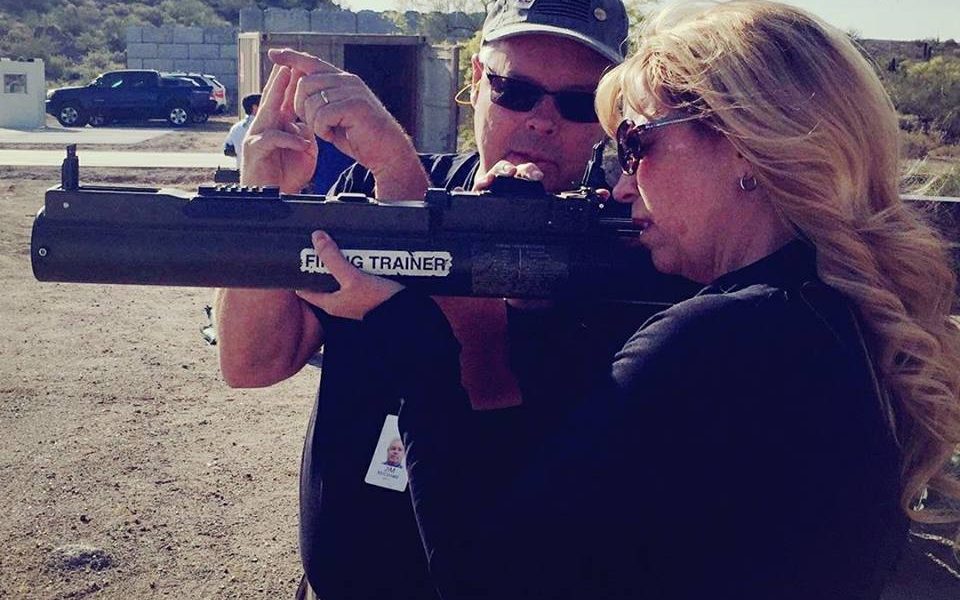 Today we’d like to introduce you to Sally Harrison.

Sally moved from Washington State to Mesa in July of 2004. She joined the Mesa Chamber of Commerce in 2008 bringing with her a marketing, events and foundation management background. She originally served as the Director of Programs with the Chamber, after that was moved to VP of Development and has been serving as President & CEO since spring of 2013 and serves as the President of the Mesa Industry & Defense Council, a program of the Chamber.

She is well-connected in the Mesa community and serves on the boards of Mesa United Way, Mesa Sister Cities, Mesa MLK Parade and Mesa Community Roundtable. She also serves as an advisory board member at Benedictine University – Mesa and the Economic Development Advisory Board for the City of Mesa. She is a member of the Mesa Rotary Club and the East Valley Chambers of Commerce Alliance. She is a graduate of Institute for Organization Management Leadership Training, a four-year program. She is a 2010 graduate of Mesa Leadership and a Rotary Paul Harris Fellow. She has been awarded the Spirit of Mesa award, the Spirit of Philanthropy award and is a Mesa Hohokam.

Since sleep isn’t necessary, she also enjoys donating time at Paz de Cristo and Feed My Starving Children with staff and Chamber members.

Great, so let’s dig a little deeper into the story – has it been an easy path overall and if not, what were the challenges you’ve had to overcome?
Smooth? Not even close! Chamber work is challenging with long hours. I didn’t come into this role with a public policy background so I’ve had to learn a LOT and fortunately, I have many very smart people around me to learn from.

Mesa Chamber of Commerce – what should we know? What do you guys do best? What sets you apart from the competition?
Mesa Chamber has grown and changed a lot over the years. Being a Chamber over 100 years old, we’ve had to continually look for ways to be relevant and be of value to our members. About 5 years ago we started producing a monthly television show aired on Mesa Channel 11. It’s a take-off on David Letterman, but ours is early, we call it Mesa Morning Live. We have a local corporate comedian who interviews guests, engages a studio audience and keeps the show fresh. Also aired on YouTube, the show has millions of minutes viewed with special guests ranging from political leaders like Senator John McCain to internationally known Scott Flansburg, the Human Calculator, to Grammy Award Winning musical guest, Billy Dean.

In 2015, we formed a group called the Mesa Industry and Defense Council that focuses on Mesa businesses with high-level federal issues. This council has grown and gained national attention from Congressional staff. In April of this year, the group presented to the Chief of Staff of the Army.

In July, we moved our office onto the downtown campus of Mesa Community College creating a partnership with some of our space where business students starting their own small businesses can have a place to work, collaborate with others and learn from Chamber businesses. We are calling the program Green Flag Mesa – Where Business Begins.

What moment in your career do you look back most fondly on?
Being asked to take the role of President & CEO following the passing of my predecessors passing was a proud moment. He and I had worked together for about a year, making changes and reenergizing the Chamber. But, when I was given the Spirit of Mesa award at the United Way banquet and they showed a video message from Senator McCain, it sunk in that my efforts for our members are paying off.