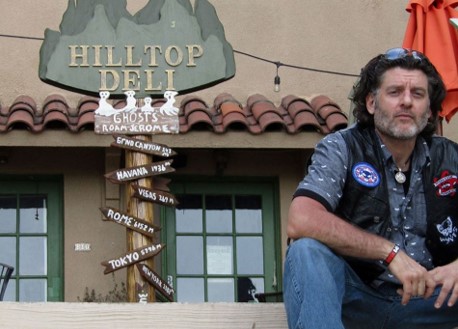 Today we’d like to introduce you to Ryan B. Clark.

Ryan, let’s start with your story. We’d love to hear how you got started and how the journey has been so far.
I have wanted to be a writer since I can remember, but like most, I was a kid with big dreams and no idea what to do with them. I spent most of my younger adult years waiting to be magically discovered like my very existence would summon the success spirits to just come and haunt me. Additionally, as many of us in the entertainment industry know all too well, things are changing so fast that often times old models simply do not work the same way. For example: it is hard to build one’s self up, like Stephen King, publishing small short stories and working our way up to novels, when many of the mediums that provided publication for that sort of thing have either vanished or are now non-paying. That is not to say that opportunities do not exist, but it is to say that the model is continually being redefined.

So, I started off like many young writers: trying to get short stories published and looking for an agent. I was successful with my first story, “Scotland Yard Demons” which was placed in the anthology Sinister Landscapes from Pixie Dust Press July 2008. Right after that, I was picked up by the Indie Small Press Black Bed Sheet Books, for the publication of my first novel, Grave Whispers. My time with BBS was short, but I learned a lot, and after taking some time to regroup, gain focus, and really concentrate on what it was I wanted to accomplish as an artist I came up with my path.

In my path to traditional large scale publication I learned one thing; originality, in general, is a niche market. Writing about Arizona locales and legends is considered a niche market. Is this going to be the next Harry Potter spin-off? No? Too niche, move on. I got tired of non-stop rejection. It was not about thinking myself flawless, or the next literary phenom, but every single bit of my desire to write at all was being stifled and destroyed by seeking mainstream publication. Ghost Writer Press was born.

Ghost Writer Press is a small publication press that uses the advancement in digital technology and speed to partner with Ingram as a distribution company. It creates print on demand copies on Ingram level quality, in record times, enough to turn to sales on Amazon or in traditional bookstores. The goal was to start with my own work, build up slowly, and as demand can be created, market these books in the small press/local interest sections of Arizona bookstores.

Along the way, in trying to first, build a web presence, and create a following for my work, I developed Keep the Greasy Side down, my blog of independent artists, travels, and musical experiences here in Arizona. The blog itself is working fantastically to build my stature among the artists in our local community and thus propelling readers and fans to my publications.

I have been called the rock star writer of the local indie scene… I will take that badge of honor any day!

Great, so let’s dig a little deeper into the story – has it been an easy path overall and if not, what were the challenges you’ve had to overcome?
The largest struggle as a creative individual on any platform is rejection. There are a million things that exist to tell you to doubt yourself, question yourself, and undermine your own vision. It becomes a daily mission to move forward, even if it is only one measurable step, every single day. I have found that no matter the setbacks, as they will be many and constant, being able to end each day knowing at least one box on the checklist was marked successfully, can go a long way.

The other real obstacle is your own set of expectations. We have a tendency to be our worst critics. But we also create an even more daunting road for ourselves by defining success. When I realized being able to create my own products, from start to finish, from marketing and design, to actual production was more important to me than selling a million copies, the sky became the limit of my potential.

Please tell us about Ghost Writer Press and any other work or projects our readers should know about.
My work exists on two different fronts. www.keepthegreasysidedown.com is an Online Magazine that showcases indie music, art, and interesting curiosities throughout Arizona. I try to release 2 – 3 articles a month, usually a concert review of some kind, an album release of some kind, or a special event/ interview. The idea of the magazine is to spearhead an effort to create a unified Indie Community that works in grassroots ways to propel Arizona artists forward.

The second, but actually primary, outlet of my work is Ghost Writer Press. My first book, Spirits of Jerome released in October of 2017. It is a book of speculative fiction and ghost stories inspired by one of the most haunted ghost towns in the United States. The second book is a combined book of poetry with my late friend, Rhonda Rae Holcombe. We had always sworn to complete a book of poetry together, and after her untimely death, her family gave me that opportunity. Rhonda’s proceeds are donated to Arizona Suicide Awareness foundations.

Upcoming Releases: ManInfest Destiny a Novella/ Rock Opera June 2019
Ghost Songs the sequel to Spirits of Jerome each story is inspired by a song by a local artist.

What sets me apart? Niche is good. Originality is good. Not being able to classify something is good. Indie is where the true originality now lives.

If you had to go back in time and start over, would you have done anything differently?
If I had to start over, it would be all about learning that you cannot wait for your dreams. You have to take them. You have to work on them each and every single day. But more than that… you have to have the confidence in yourself to truly believe in your vision, even when it seems that nobody else does. And that… took a lot longer than say 21 or 22 years to find. For me, I found it in my 40s… and they are glorious! 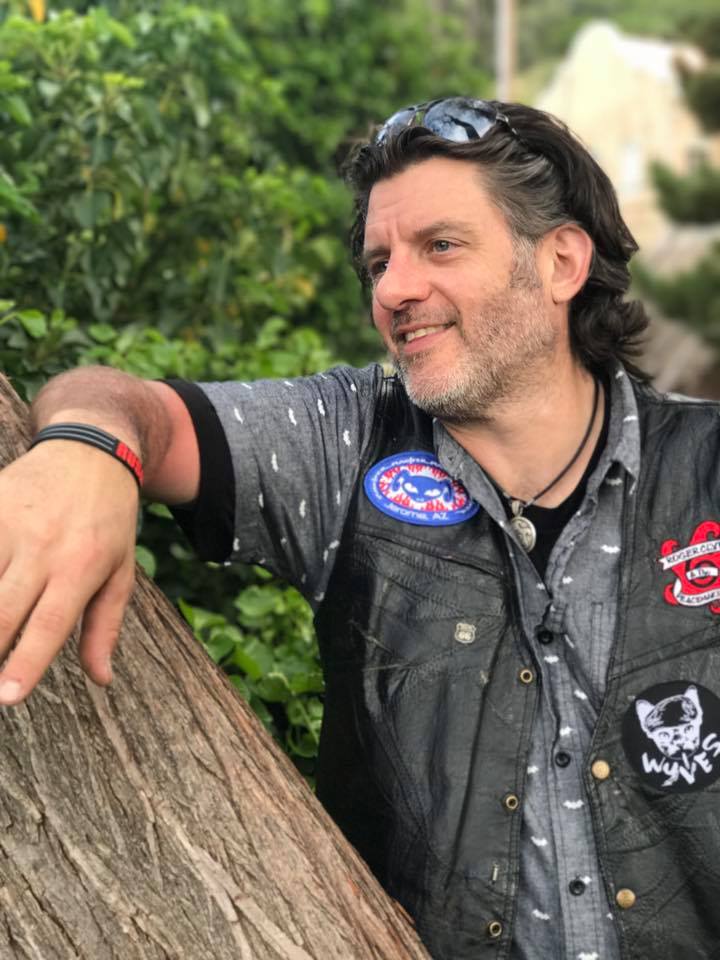 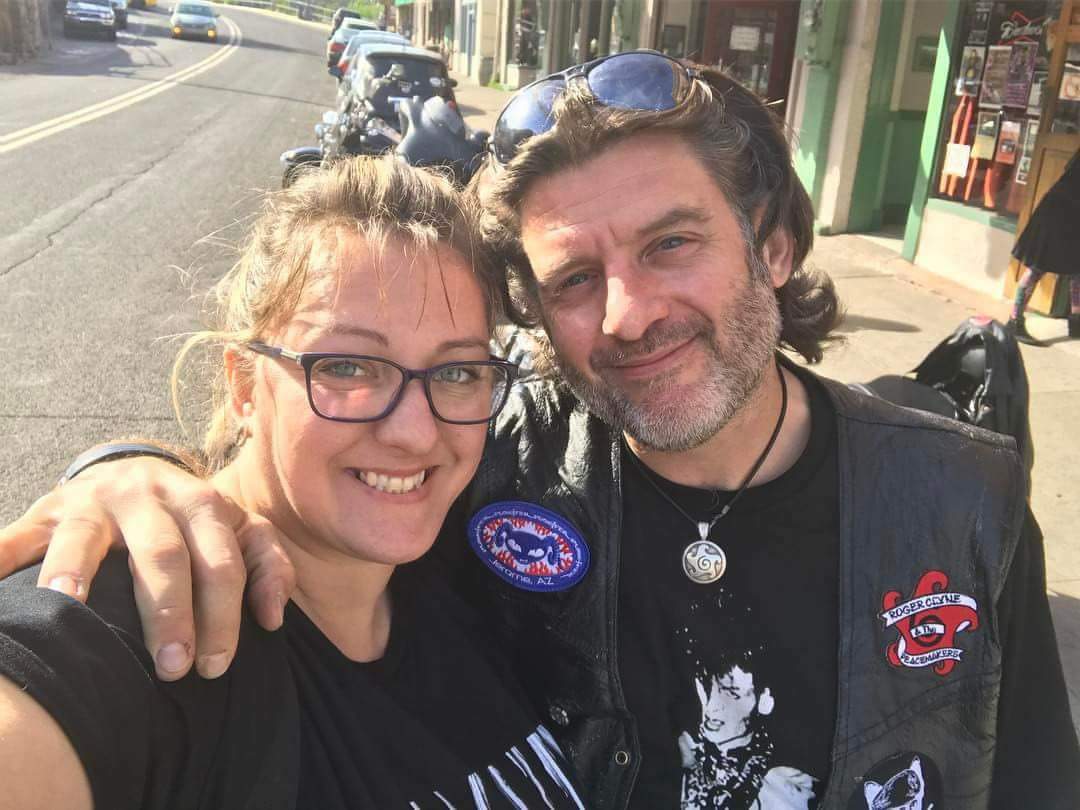 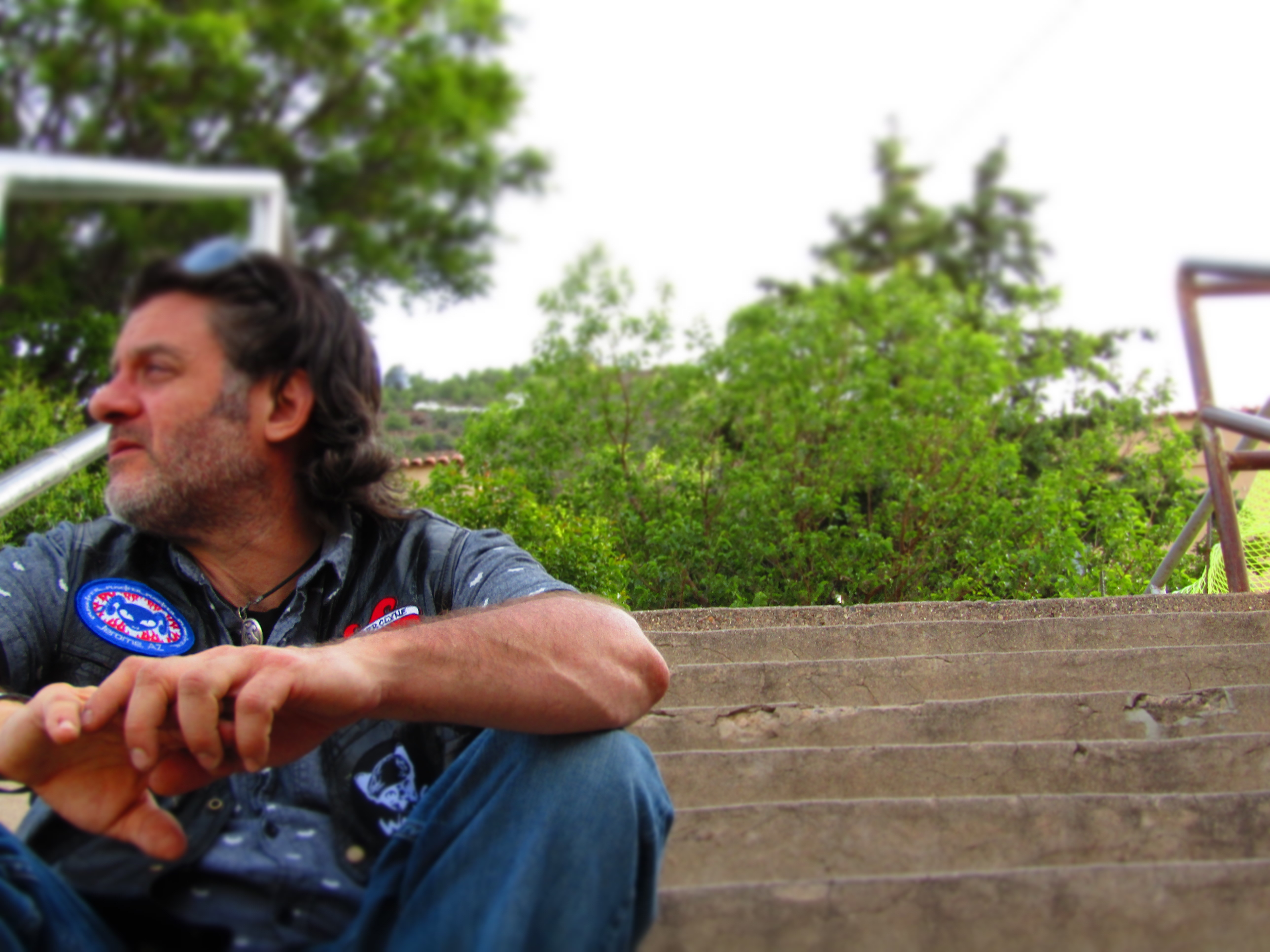