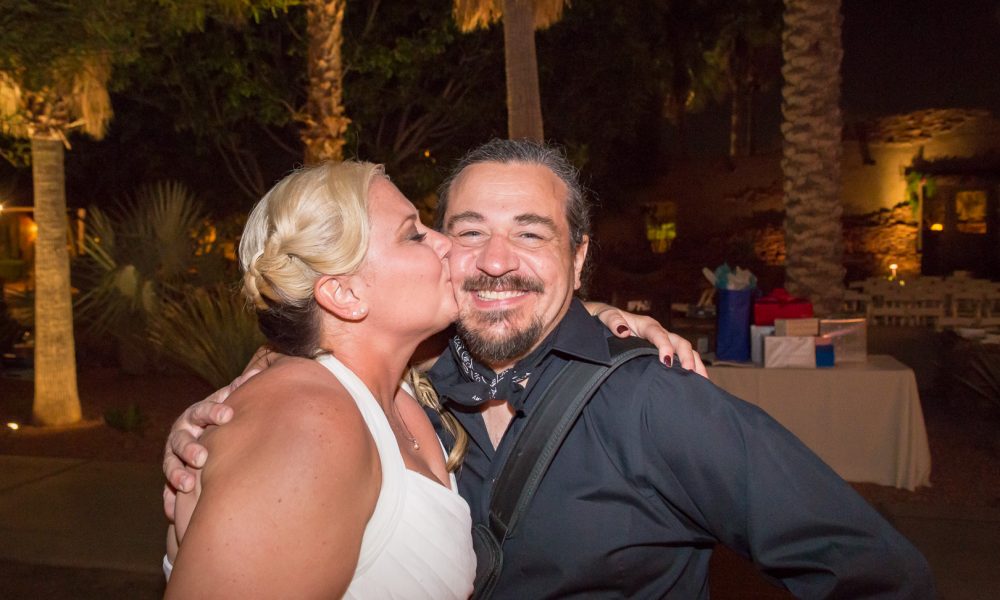 Today we’d like to introduce you to Robert Westerman.

So, before we jump into specific questions about the business, why don’t you give us some details about you and your story.
Dad was a photographer. I could stop there, it tells you so much of the rest: he inspired and taught me, my career is an extension of his. But it isn’t.

The first part is true. I was raised on luminous images of far-away places, projected on a shimmering screen. With each was a narrative, Mum and Dad taking turns remembering something about the place, the moment, their journey. Then he gave me my first camera, and started explaining the mysteries of his basement darkroom. My father never sold an image, however. He is a scientist and professor, with an appreciation for both the technical and the artistic. I grew up surrounded by his images, and the example of how one went about creating photographs worth looking at.

Even with a start like that, I almost managed to lose photography. From high school until my thirties, I exposed nary a frame. There’s an argument to be made that this vast creative desert began with my discovery of the fairer sex. Regardless, newly single, with time on my hands, I splurged on a modern camera. Going from my hard-won mastery of manual fundamentals to an instrument with twenty years of technical advances made me feel like the first jet pilot. The learning curve was fast, and I was exhilarated.

The next few years saw the peak of my career working in a J.O.B. The pressures of running a city-wide ambulance operation a state away from my family were lessened by taking pictures. So I took a lot. By the time I left the office walls had become my first gallery.

Back in Arizona, my wife suggested the title of my life’s next chapter should be: Photographer. Once the leap of faith was made, a plan was executed. Classes, local professional association, apprenticeship. Ultimately the first paying clients of my own, followed by a few more, hopefully repeated indefinitely.

Has it been a smooth road?
I’m the king of “beginner’s luck.” I pick up the basics quicker than many, but by the time the learning curve requires serious dedication, the pack has caught up and I have to fight to keep up. A couple years after opening my own doors I was still crushing it as an up-and-comer. If I’d stayed on it full time, I might have battled through my lack of business knowledge while I still had the client base to weather a few mistakes.

Cue pulling of rug out from under. As a sole proprietor, I pretty much am my business, so personal and professional lives really have to work together. My priorities quickly rearranged after my wife became disabled in a car accident. She was the bread winner, family-organizer-in-chief, and my angel investor. I wasn’t much without her, and now she wasn’t going to be much without me. Not that this happens in a clear and expedient manner: the first year was spent working on her seemingly imminent recovery, one complication leading to the next.

For my business, that year was spent putting off clients, forgetting to answer phone calls, and failing to market or sell. As Anne stabilized, and we accepted a life of doctors, medications, and keeping her comfortable, Robert Westerman Photography all but imploded.

At one point I started telling people I knew that I had shut the doors. It was at a particularly dark moment, and two wonderful friends, photographers I’d worked with, sat me down and helped me feel better about the future. I don’t remember what they said, I just remember how much it meant to know someone cared.

Since then it’s been a slow climb. I’ve learned a lot about business, I’m a much better photographer. I have a sales person who is strong exactly where I’m not. Things are looking up.

So let’s switch gears a bit and go into the Robert Westerman Photography story. Tell us more about the business.
I am a wedding photographer. Basically, that means I’m a war correspondent, but at the other end of the subject spectrum.

Seriously, though, it’s not a job for everyone. I know my equipment, the math of lenses and exposure, and the physics of light inside out, backwards, with my eyes closed. And I still can’t get every shot I see. Subjects are constantly moving, light is always changing.

Several of my mentors shot exclusively for print: clothing models, designer homes, cars, food. The situations were controlled, the other participants all professional in their field. So often did I hear the refrain: “Weddings? Hate ’em; you only get one take!”

Then there’s the clients. Yes, most people at a wedding are (hopefully) happy, but some are drunk, some have personal space issues, and some have been dying for a nerd-versation about photo gear. Lots of distractions, lots of expectations, not always a lot of organization.

Sometimes I think my first career as a paramedic inoculated me to chaos. I’m known for bend-over-backward service, intimate and emotional candid imagery, and being the Energizer Bunny of wedding photographers. I lie in dirt. I climb to the roof. I don’t take breaks, I sometimes don’t sit down to eat, and my all-day service can last 10 hours or more. I love what I do and I leave it all on the field.

How do you think the industry will change over the next decade?
Photography in general has been through several tectonic shifts just in my career. Wedding photography is also changing, but without the existential extremes.

Digital greatly expanded participation in photography, and made it easier and cheaper to take more pictures.

The Internet did the same thing to visual artists as to musical artists: unlimited identical copies freely disseminated.

With film, the lenses were spendy, but the bodies were relatively cheap. Now both are expensive. You don’t pay for film and processing, but you do for bandwidth and storage.

People are still getting married, and many of them still want reliable pictures. In my corner of the photography world, lower demand for prints and albums has been answered by charging for the service rather than the product. Competition has become fierce, though! Every season dozens of eager new artisans try to jump from the burgeoning amateur ranks, and the constant influx of choices have kept a lid on prices.

Photo technology will concentrate less on growth in megapixels, and more on increasing light sensitivity while reducing hardware size. Thank cell phones for that! The wedding photography industry should enjoy steady growth and creative new digital products, but it will be increasingly difficult for mediocre to compete. Eventually, as before digital, a core of experienced, creative pros will dominate the market. 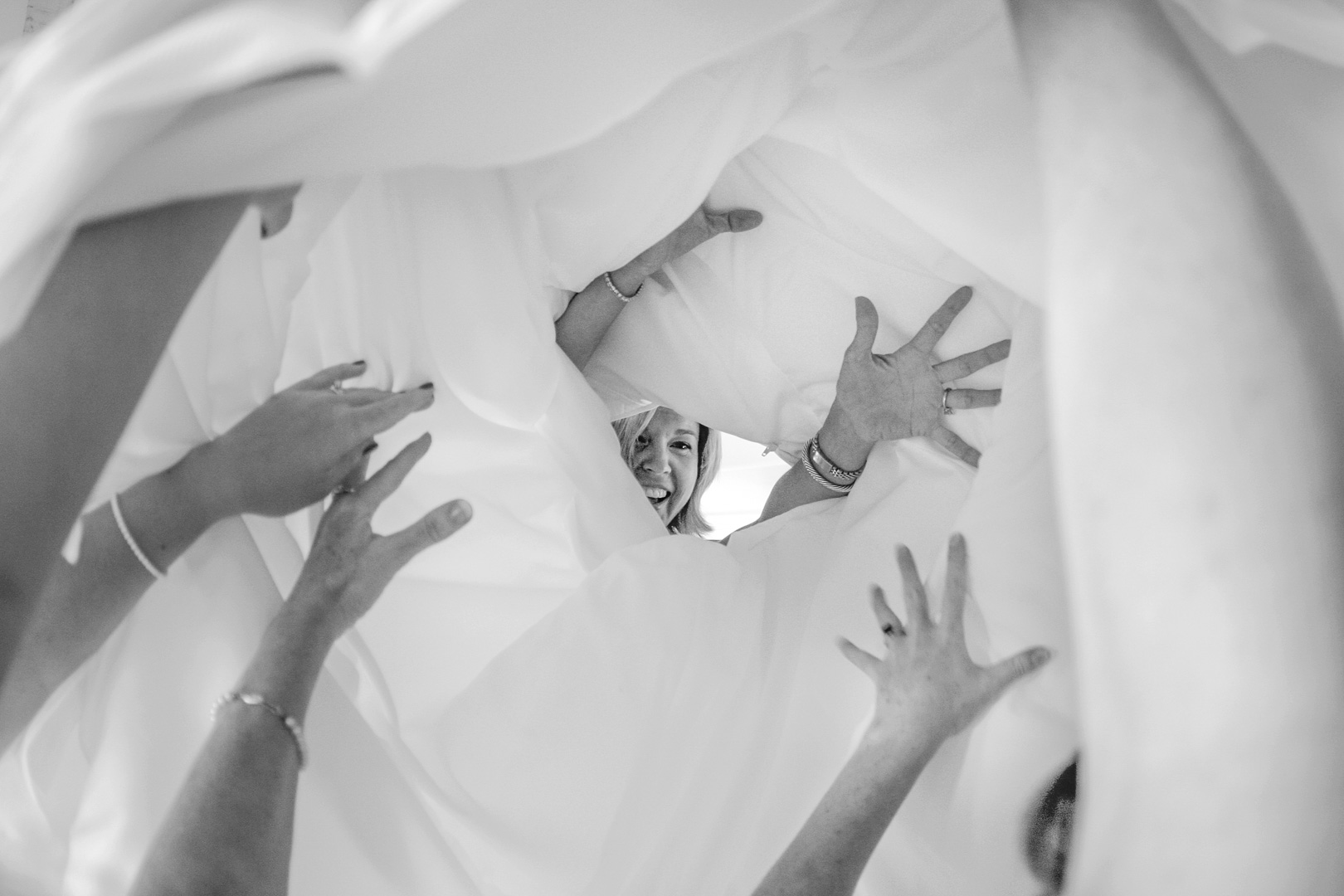 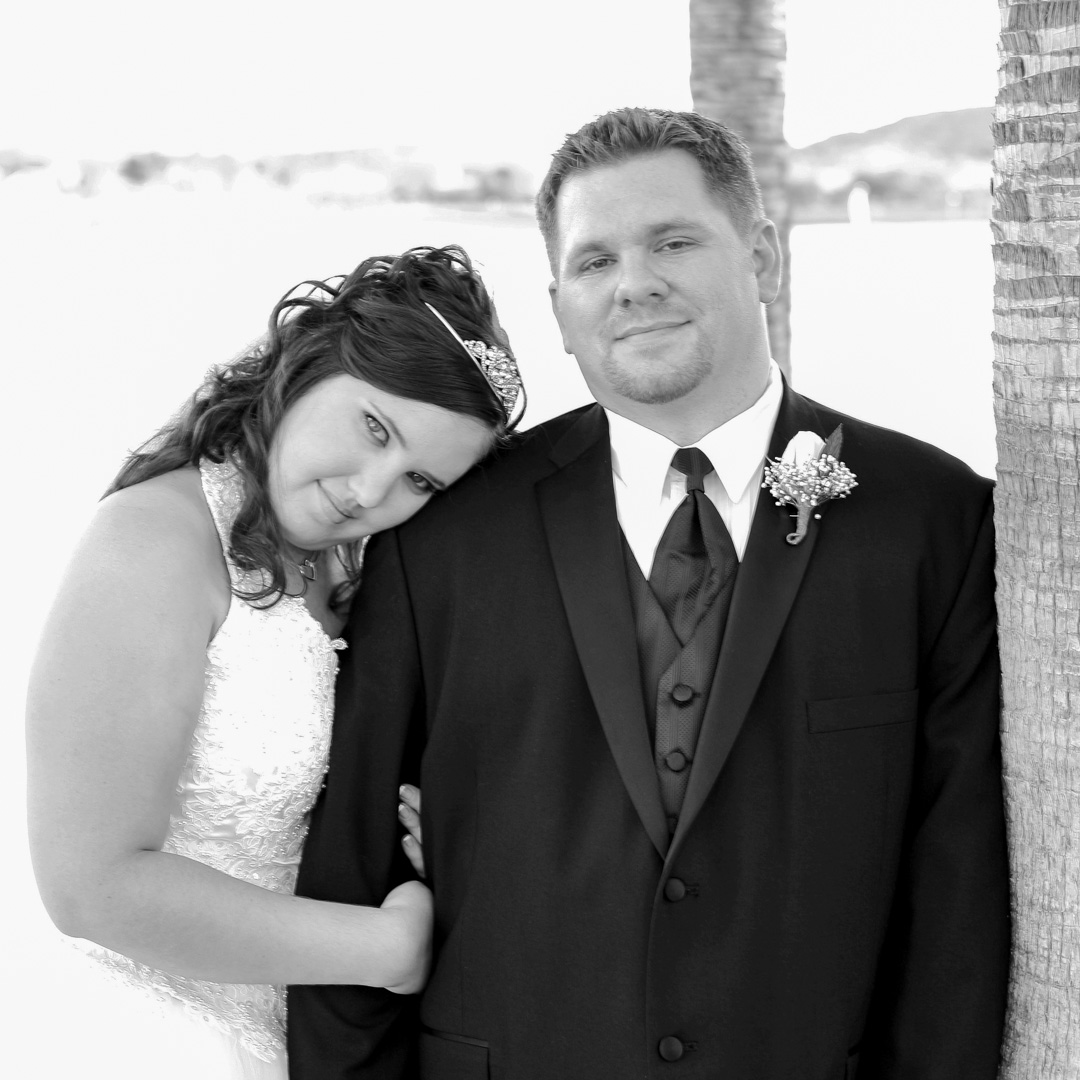 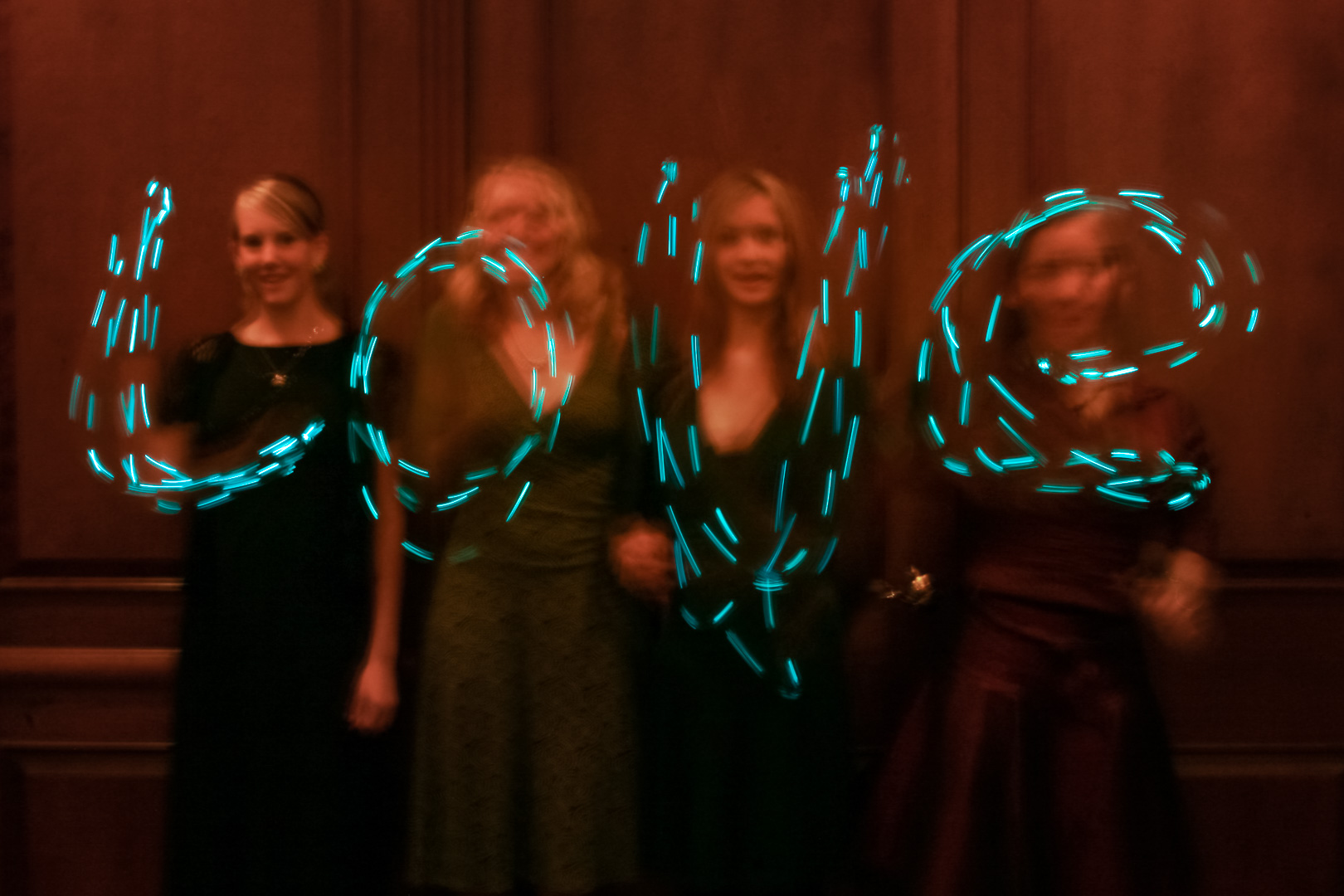 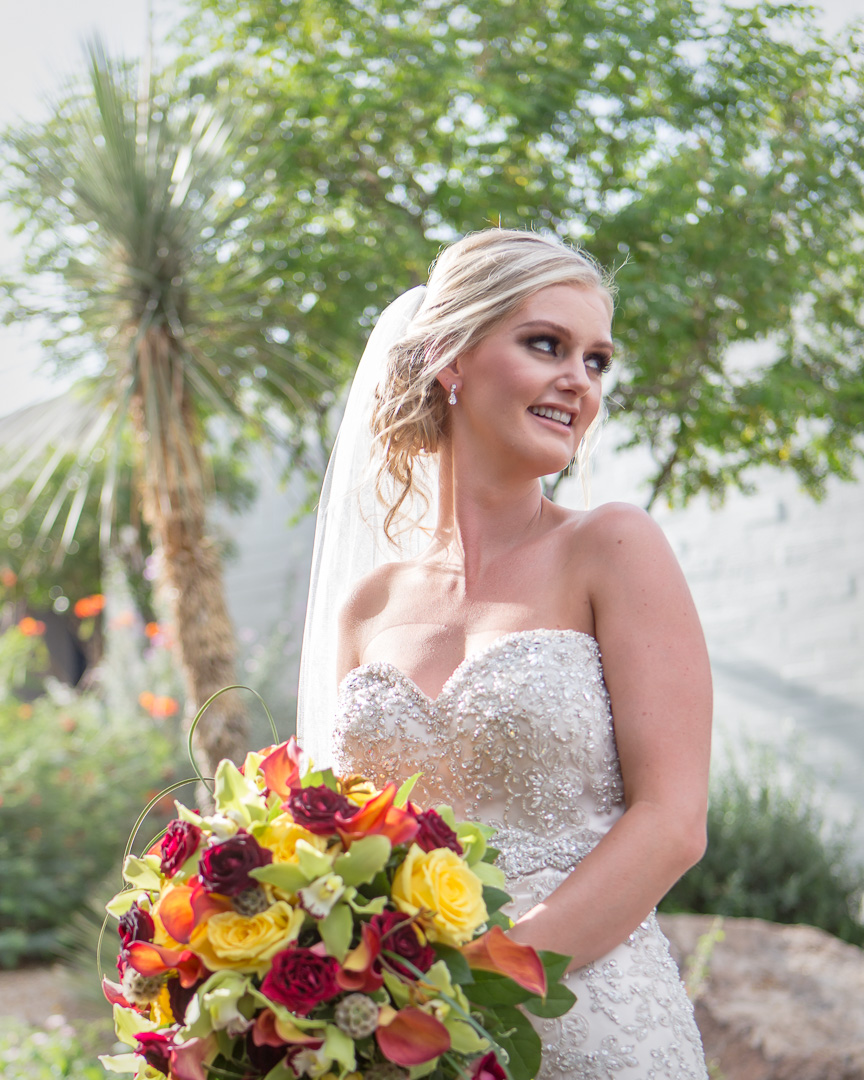 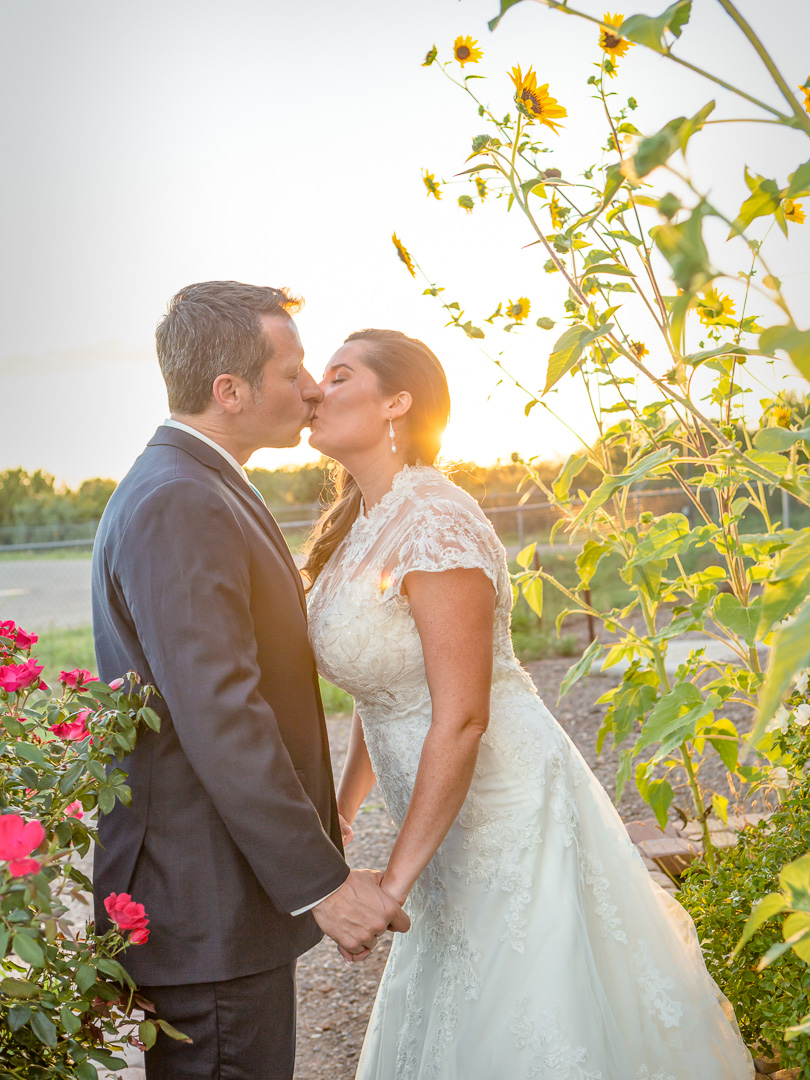 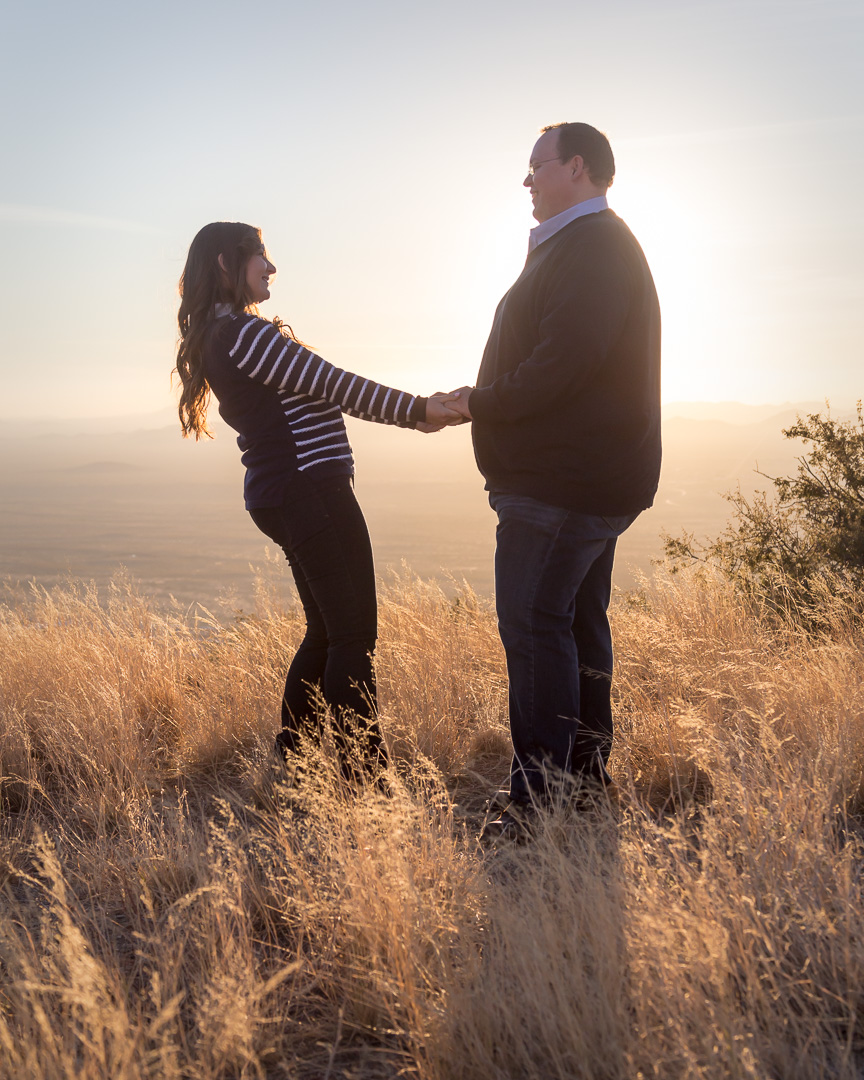 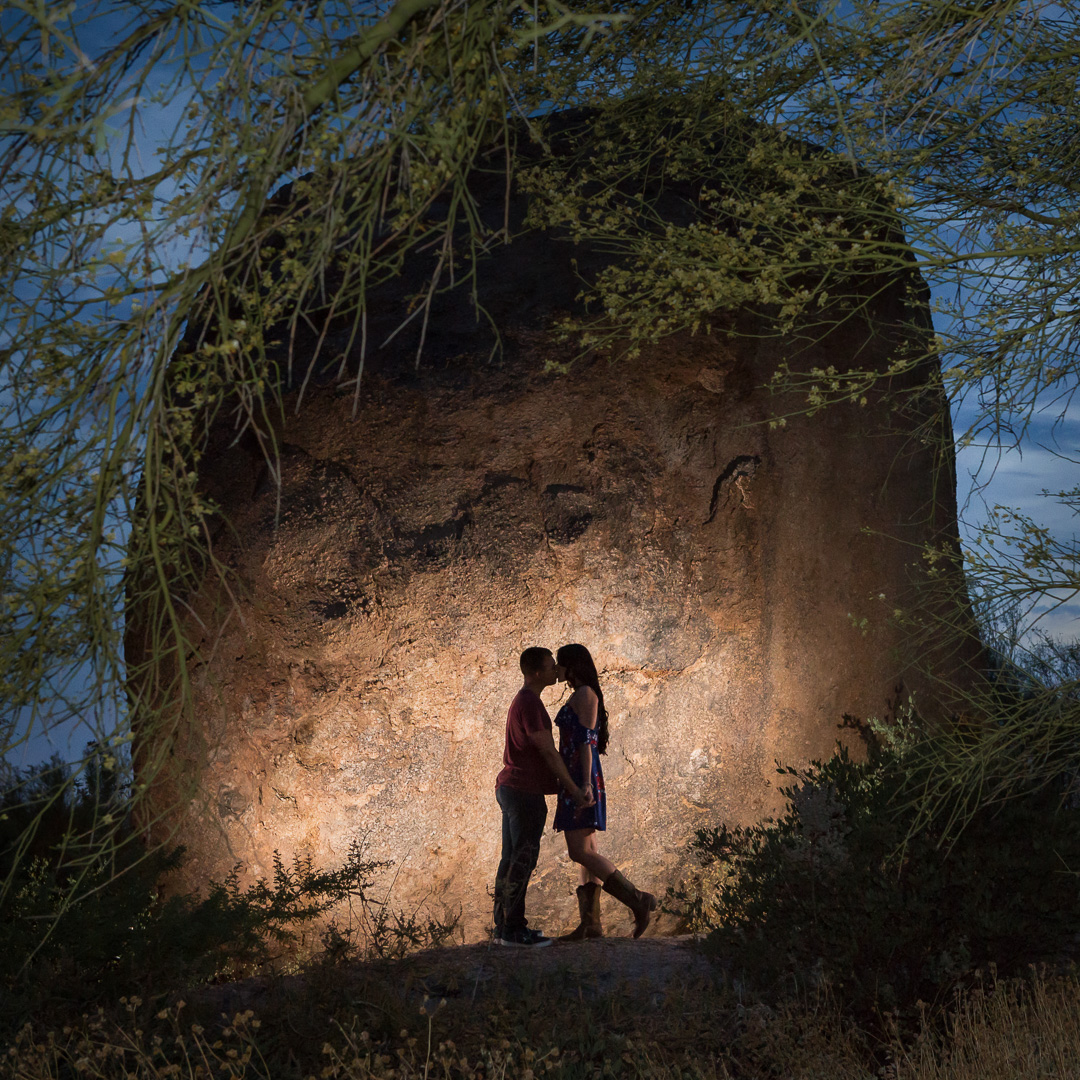 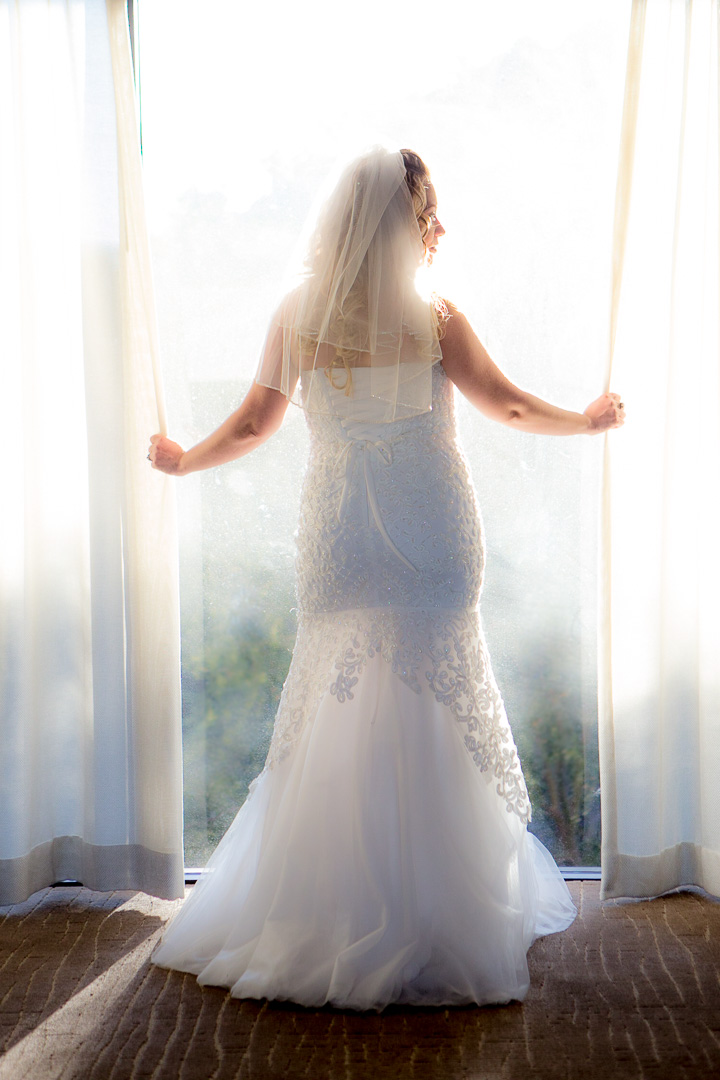