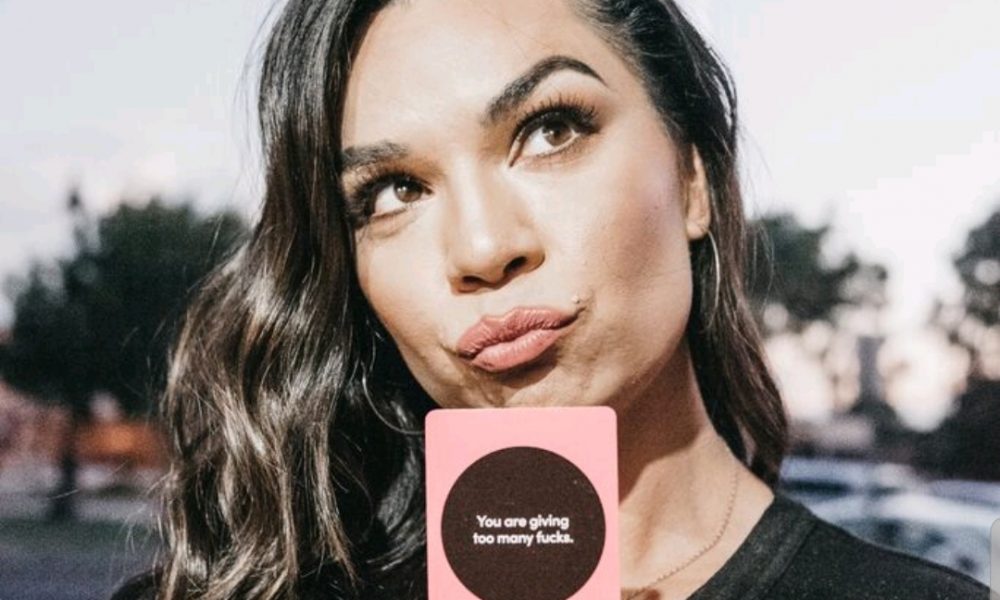 Today we’d like to introduce you to Shannon Gomez.

Shannon, before we jump into specific questions about the business, why don’t you give us some details about you and your story.
Three months after my third child was born, I was going through a rough time. To lift my spirits, my friend sent me a whimsical unicorn card. The message was just too syrupy sweet for me. I didn’t need some sunshine and rainbow filled “You are on your path” message. I needed guidance that felt down-to-earth. Like my bestie was lovingly grabbing my face but telling me to stop whining.

Not finding cards that had this vibe, I decided to create them. The funny and in-your-face REBEL DECK was born.

Has it been a smooth road?
I’ve been through all the obvious challenges that come with being a stay-at-home mom with a side business. I did have a couple major bumps. My first printer damaged 500 decks. I almost quit the whole thing after that, but I ended up with another printer. I’ve also been hacked where hundreds of people were told they had bought decks when they hadn’t. But mostly, the struggles come from people who feel like I’m hurting the spiritual community. They feel like the cussing and directness are low vibe and doesn’t belong in self-development. I’m ok with those opinions, there are plenty of amazing decks that those people choose from. Rebel Decks are for people that keep it real. These messages are for people that realize they might need a swift kick sometimes.

We’d love to hear more about your business.
Mission: To create spiritual and self-help tools that are real + relatable.
My sassy intuitive voice persuaded me to make oracle cards that had that “advice from a best friend” vibe and could be used by anyone at anytime. Rebel Decks are very easy to use.
Ask yourself, ” What does life want me to know right now?” Shuffle the deck and pull a card. Super simple, but the cards pack a punch.
I launched the Original REBEL Deck in February 2017. I sold out of my small trial print run (funded on my credit card) within a week!

I knew then that there were other people, like me, that were tired of not being allowed to have big feelings or a big voice and still “be spiritual”. After the launch of the Original Rebel Deck, I began to get feedback from customers wanting a deck about love and relationships.

So I created the Couples Edition and launched that 2018. People also kept asking for a game. So I created a hybrid oracle/game deck and launched that earlier this year. As a self-funded, self-published, indie creator who knew NOTHING about creating a deck, I am most proud of pretty much everything! I work my butt off learning, failing, winning and connecting with others on a similar path.

Rebel Deck has been seen on E!, Yoga Journal, Phoenix Magazine, and the Elephant Journal. I also get emails from people telling me they have used the decks in prisons, yoga classes, hospitals, retreats, during happy hour and in counseling sessions.

Rebel Deck has taken on a life of its own and is becoming a brand where everyone can still work on self, all while being themselves.

Is our city a good place to do what you do?
I think Phoenix is an amazing place to start your own business, especially in the area of spirituality. I get a lot of inspiration working out and being outside- and Phoenix has so many great places to hike. There is also a lot of different types of belief systems here. We have a beautiful mix of communities where people are open-minded to new products and ideas. 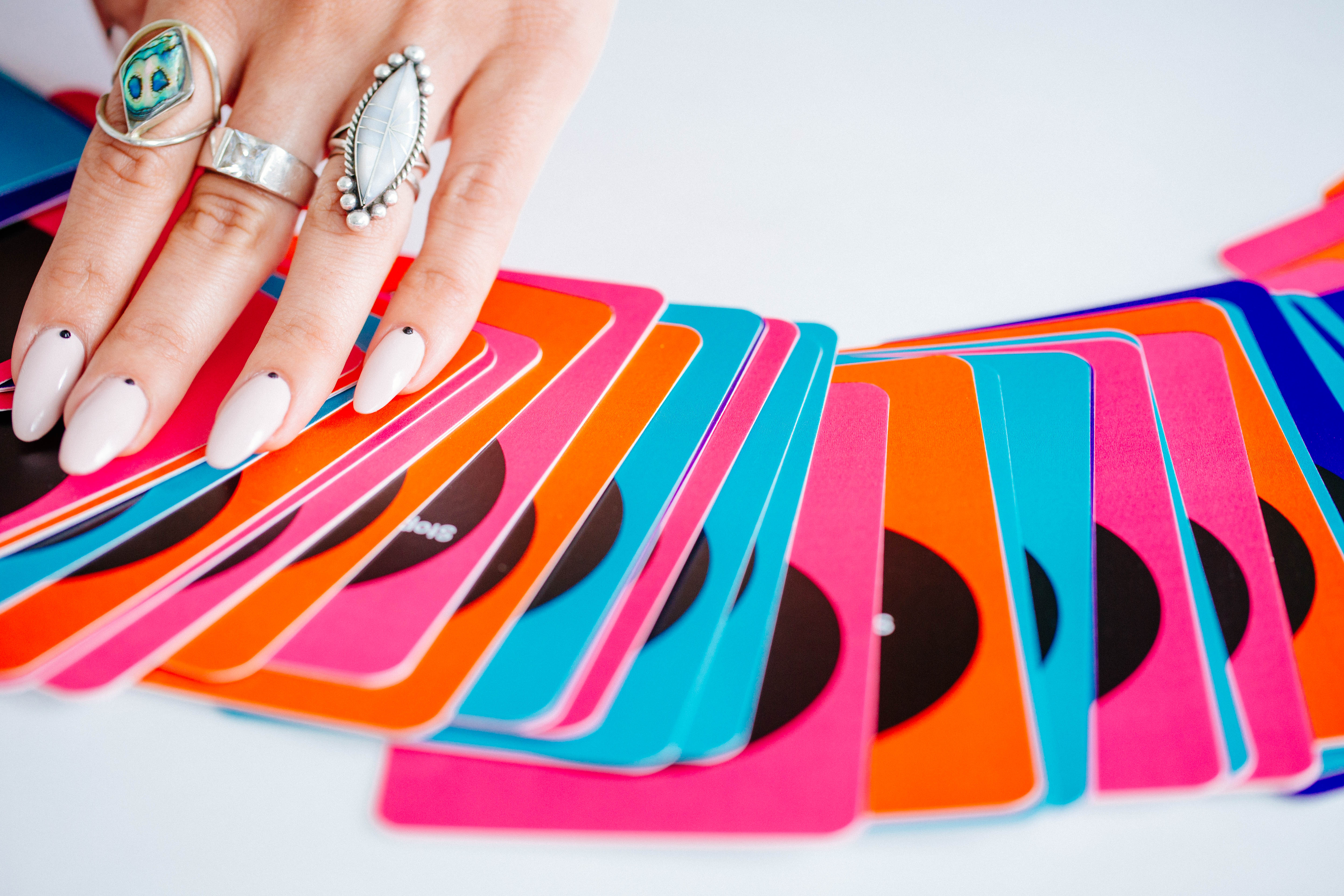 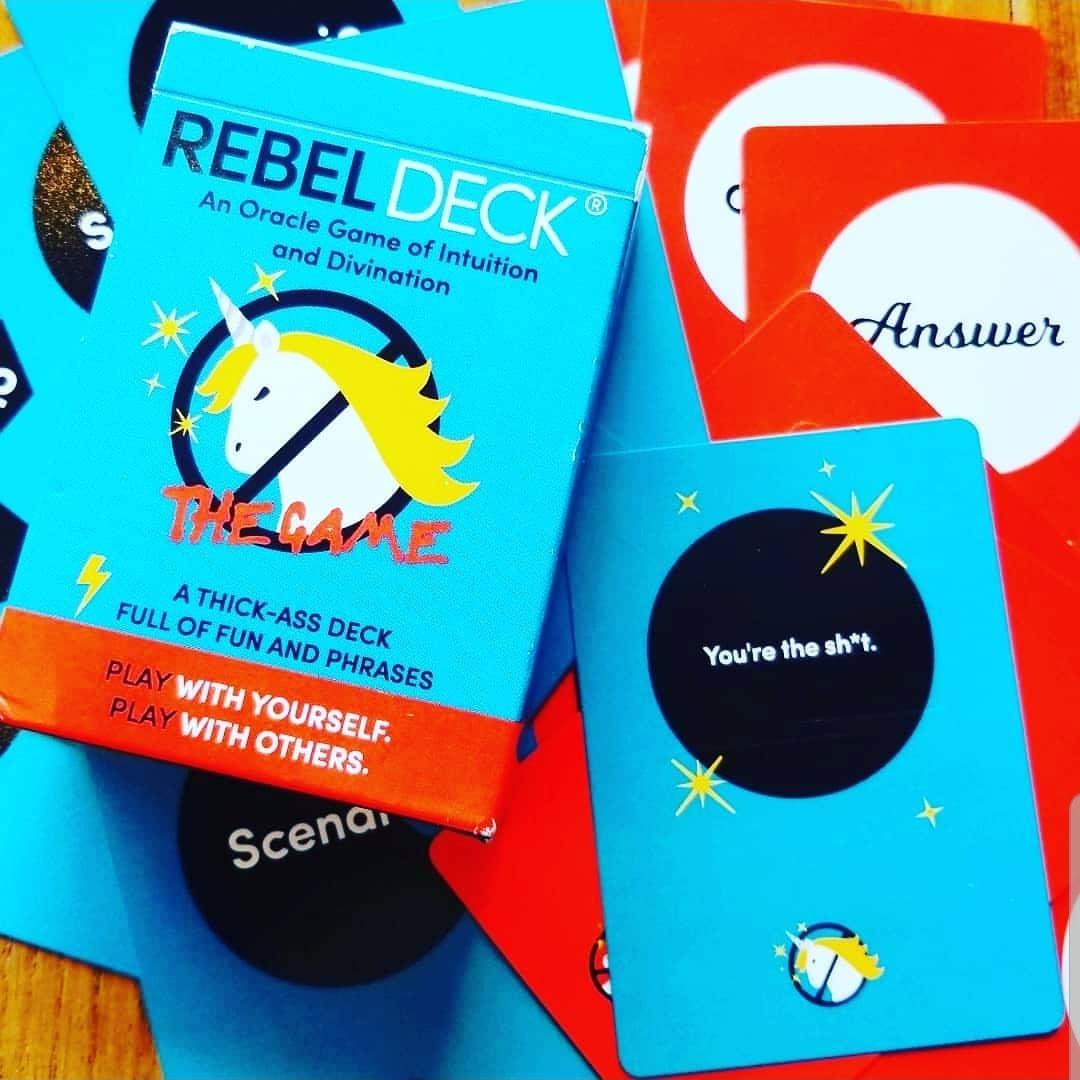 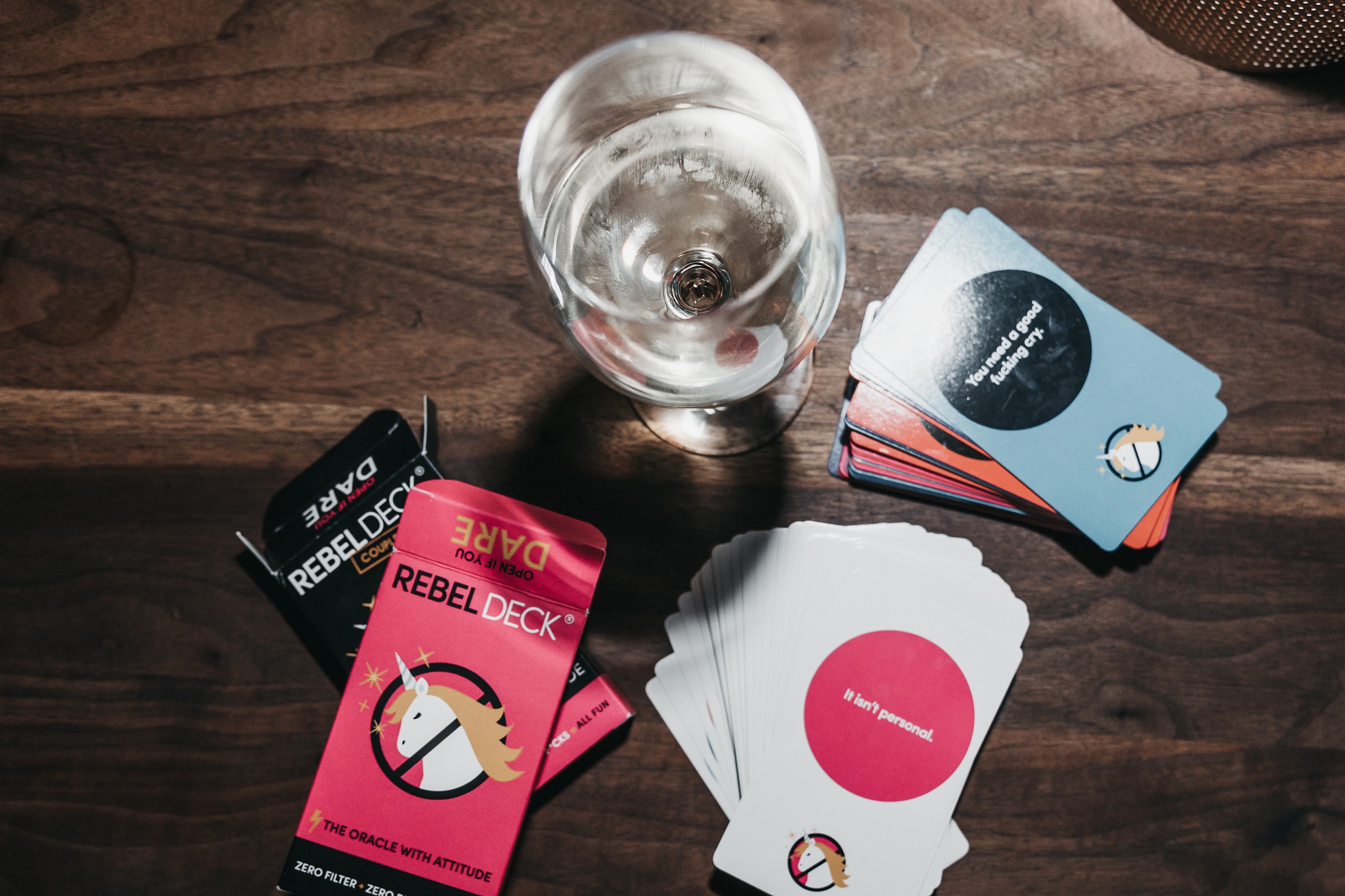 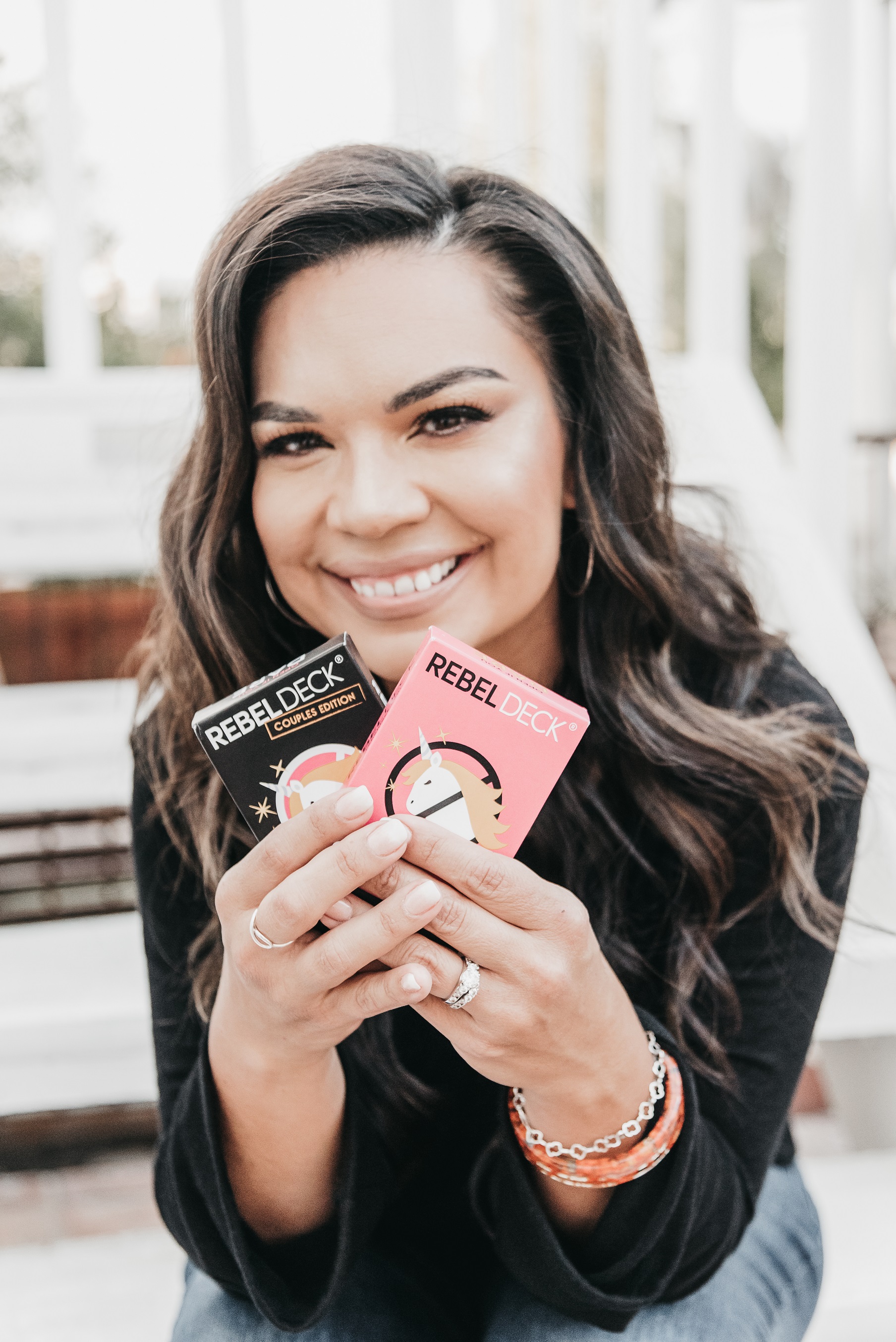