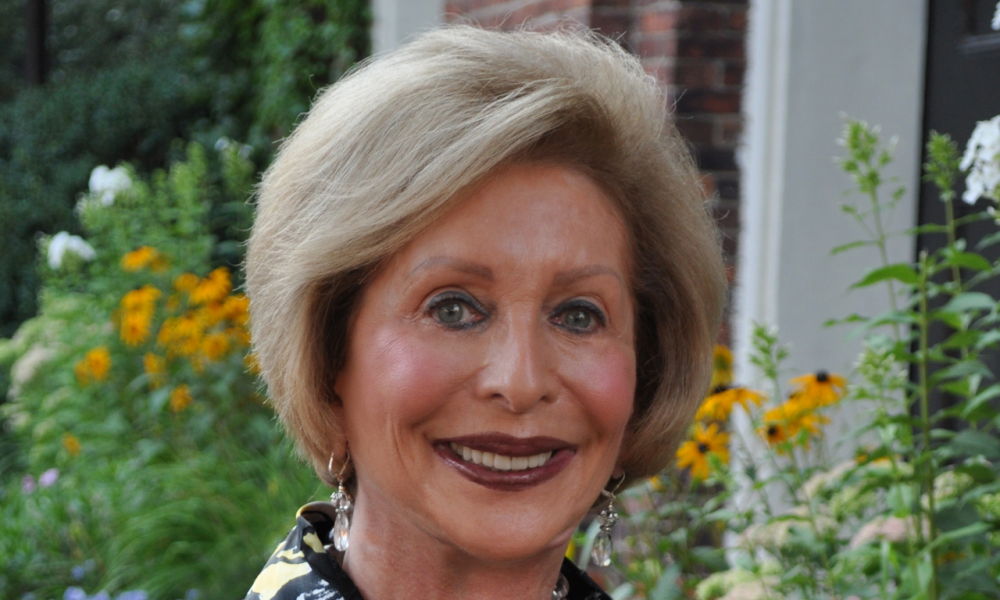 Today we’d like to introduce you to Phyllis Kaminsky.

Thanks for sharing your story with us Phyllis. So, let’s start at the beginning and we can move on from there.
I am the daughter of first-generation immigrants from Poland and Lithuania. I grew up in the South Bronx and Westchester County in New York. I attended the University of Michigan and Columbia University majoring in International relations and foreign languages. I lived in Geneva, Switzerland for a number of years working for the United Nations and Chrysler International. Upon my return to New York, I worked on the personal staff of Mayor John Lindsay for several years. I left New York to fulfill a two-year overseas assignment as press attache and public relations director for the Principality of Monaco which involved all resort facilities, as well as the Grimaldi Royal Family, including Princess Grace. After coming back to the U.S. I decided to enter the political world and worked on the campaigns of the late Bobby Kennedy, as well as Ronald Reagan and George H.W. Bush. I entered the Reagan White House in 1981 as a member of the National Security Council.

I also spent a couple of years working at the U.S. Information Agency and the Voice of America broadcasting station. In 1983 I was asked by President Reagan and Ambassador Jeanne Kirkpatrick to serve as the Director of the United Nations Information Center in D.C. At the end of the presidency of Ronald Reagan, I established an international consulting firm, specializing in aerospace and the defense industry marketing strategy. My clients consisted of General Dynamics and Lockheed Martin Corporation with a specific focus on overseas markets of Israel, Turkey, and Egypt. I moved to Scottsdale in 2003. I am married and have 2 sons. Glenn is an associate general counsel at the Department of Homeland Security and David is a very successful architect practicing in Boston. I continue to keep a residence in the D.C. area and continue to serve on several international advisory boards.

Overall, has it been relatively smooth? If not, what were some of the struggles along the way?
I would say I have been lucky on my career path. However, being a woman working in a man’s world I also had to prove myself and establish my credibility. I entered the defense industry sector in 1989 at a time when very few women had been able to achieve high positions of responsibility. The situation has changed dramatically and women are now CEOs of our largest defense companies. I have always championed and supported women who wanted to work in non-traditional jobs in the areas of defense, foreign policy, diplomacy and the military. During my professional career, I am proud to have been a trailblazer of sorts for them. I was strongly assisted by my male colleagues in the industry but I had to prove myself very often. It was not a struggle. It was a challenge.

Please tell us about Kaminsky Associates.
I am the head of a small international consulting company that provides strategic marketing, diplomatic outreach, foreign media analysis and business advisory services to entities small and large. I specialize in the Middle East region – a particularly complex and fast-moving part of the world. I do my own research and analysis for my clients and am especially proud of having been able to prepare and inform my clients about the immense challenges they face in certain overseas markets. When my client’s representatives arrived in country, they were well prepared to deal with the challenges they would face, politically, economically and socially. Because they were prepared and understood the conditions, they were able to handle the sometimes complicated issues faced by American companies doing business overseas.

If you had to go back in time and start over, would you have done anything differently?
I probably would have gone to Law School or worked on an MBA degree. My academic background prepared me to be a policy wonk, as opposed to being able to read and totally understand a balance sheet. On the other hand, my foreign language skills and ability to understand and evaluate overseas markets were extremely helpful. 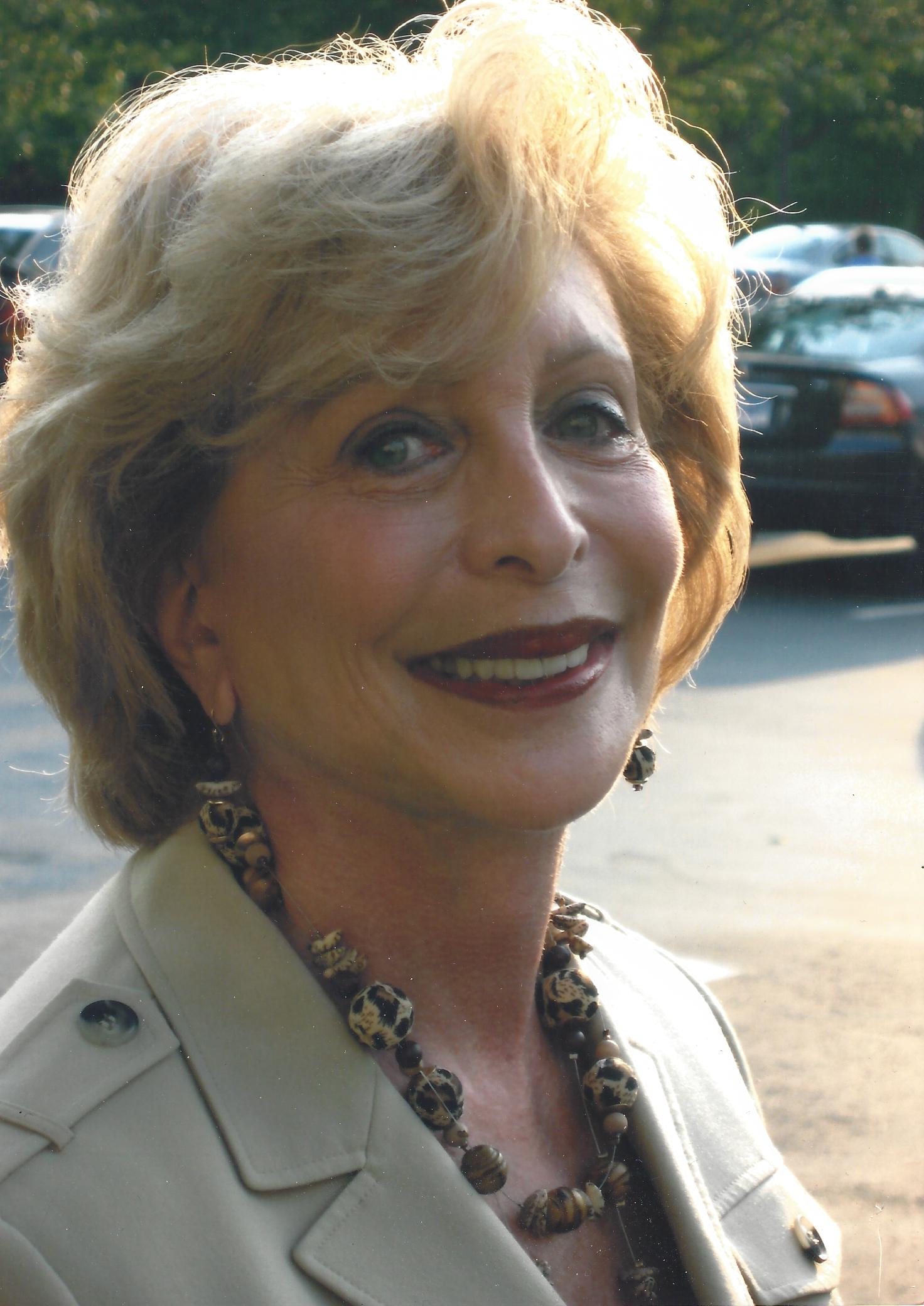