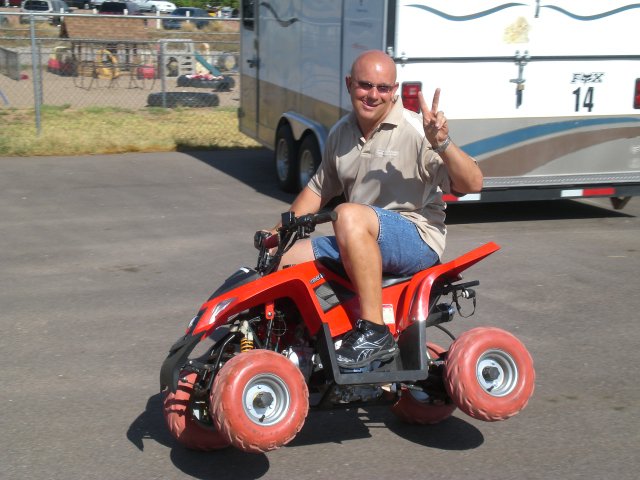 Today we’d like to introduce you to Pete and Elissa Leighton.

So, before we jump into specific questions about the business, why don’t you give us some details about you and your story.
I was working as Sales manager for a big dealer and traveled too much, so we started our own dealership.

We’re always bombarded by how great it is to pursue your passion, etc – but we’ve spoken with enough people to know that it’s not always easy. Overall, would you say things have been easy for you?
5 years of growth and opportunity doing great. Carrying about 150 units representing several new lines. Then the economy started down. The first big impact was when a large dealer with identical inventory went under. The Manufacturer had to buy them back and sold them to a big dealer in my area at pennies on the dollar without offering us a chance to buy them. We were unable to sell new inventory at all. Customers could buy the like unit for less than half of what we paid. These were $200,000 units so it was a big blow.

One of our flooring companies called and informed us they were suing the mfr for not honoring our contract of protected territory and a few other things. We did not start this or have any part in the lawsuit. A few months later the bank informed us they won the suit and auctioned the inventory. We later found out the flooring company was getting out of RV business altogether.

When the flooring company pulled out they sent a letter to all our creditors simply stating they were removing all credit from Pete’s RV (business name at that time) with no further explanation. The day they pulled the final units all other creditors showed up and repossessed the remaining inventory – even though it was unaffected by the problems.
We were left with an empty lot a few hours later!

So let’s switch gears a bit and go into the Main Street RV story. Tell us more about the business.
We specialize in selling RVs on consignment and providing a friendly atmosphere. Proud of great reviews online. We have a huge referral/repeat customer base – to the point of advertisers frustrated why we won’t spend more with them.

Has luck played a meaningful role in your life and business?
Elissa had always told me I would ask for her advice and then convince her to agree with the answer I had already made. So I figured this was her way of saying it’s over and shut it down. I learned women have an insight into situations (business in this case) that doesn’t need to know the facts and figures to make some good decisions. She quickly said, Oh Gods not done with us, he just wants us to work together. I started asking her input and including each other in all decisions and not convincing her I had the answer already! A common thing for us men to do…. A few hours after the bank auctioned and reported our inventory a dealer came in and asked if he could consign some RVs and we could split the profit. He said we had always been helpful to him so he would like to return the favor. Then customers started asking if we could sell their unit on consignment. It was seamless after all the stress with the banks to keep selling units. Today we stock over 80 units on consignment and life and business have been much smoother working together and listening to each other! We are about to celebrate 13 years in business thanks to her insight! 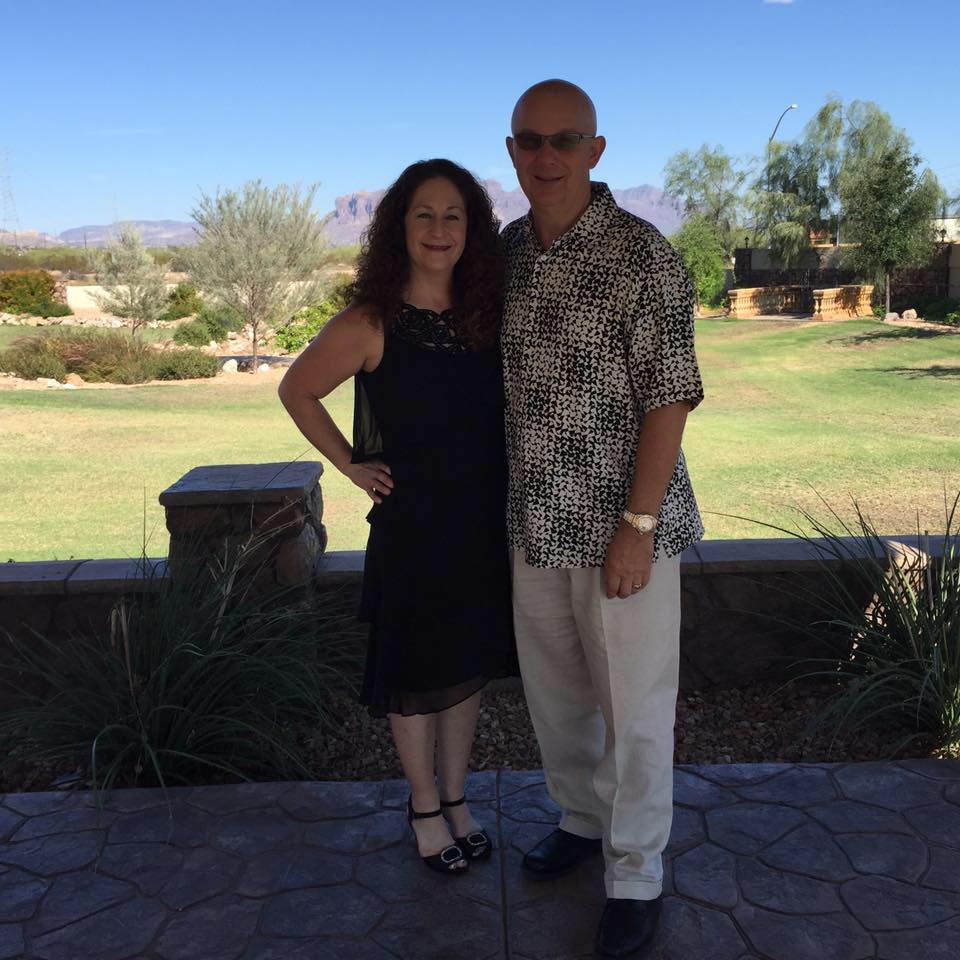 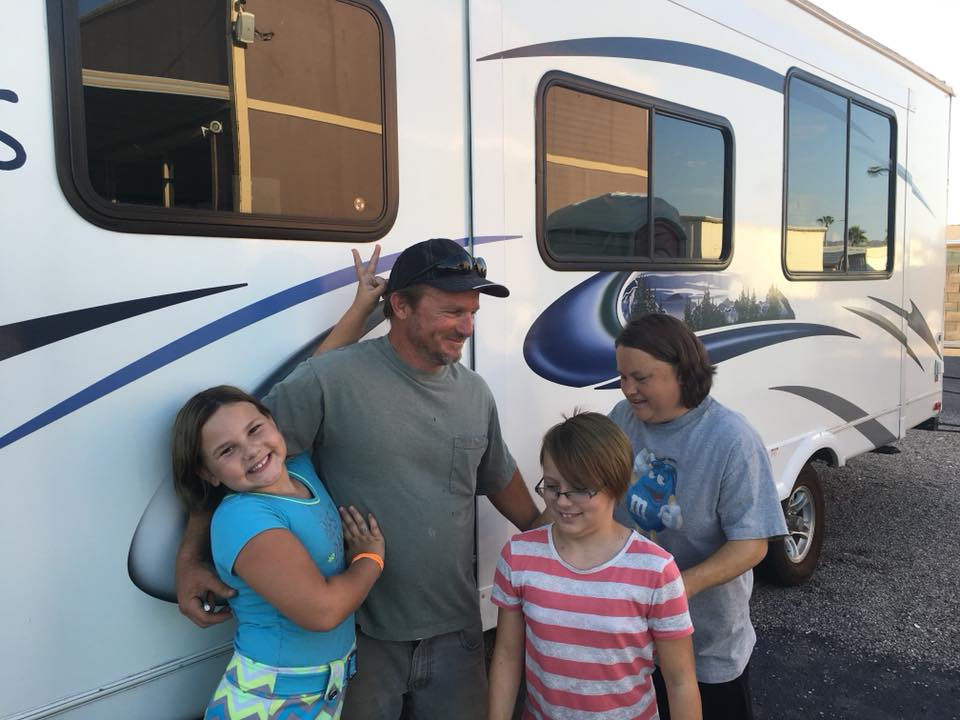 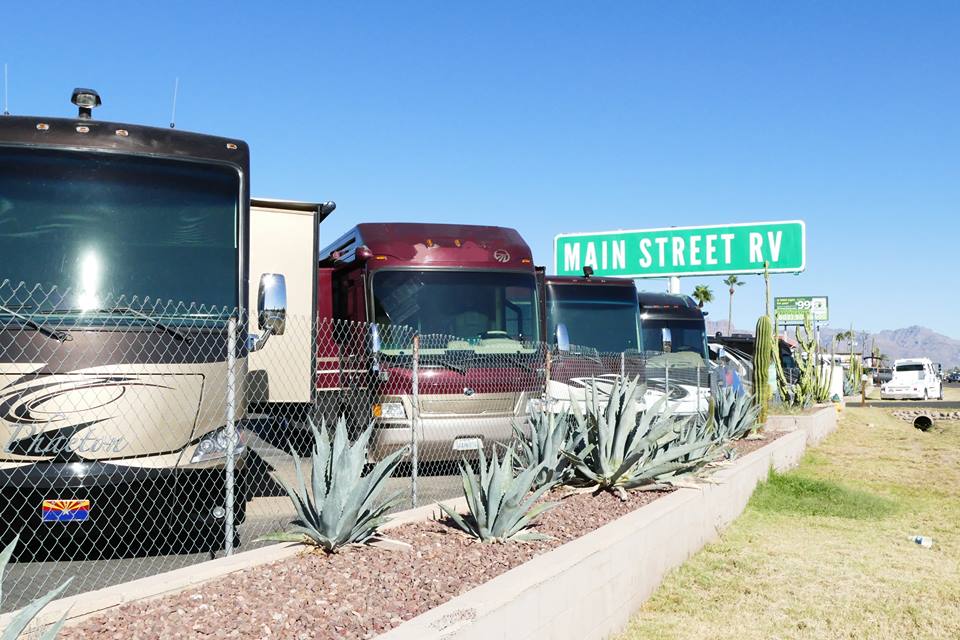 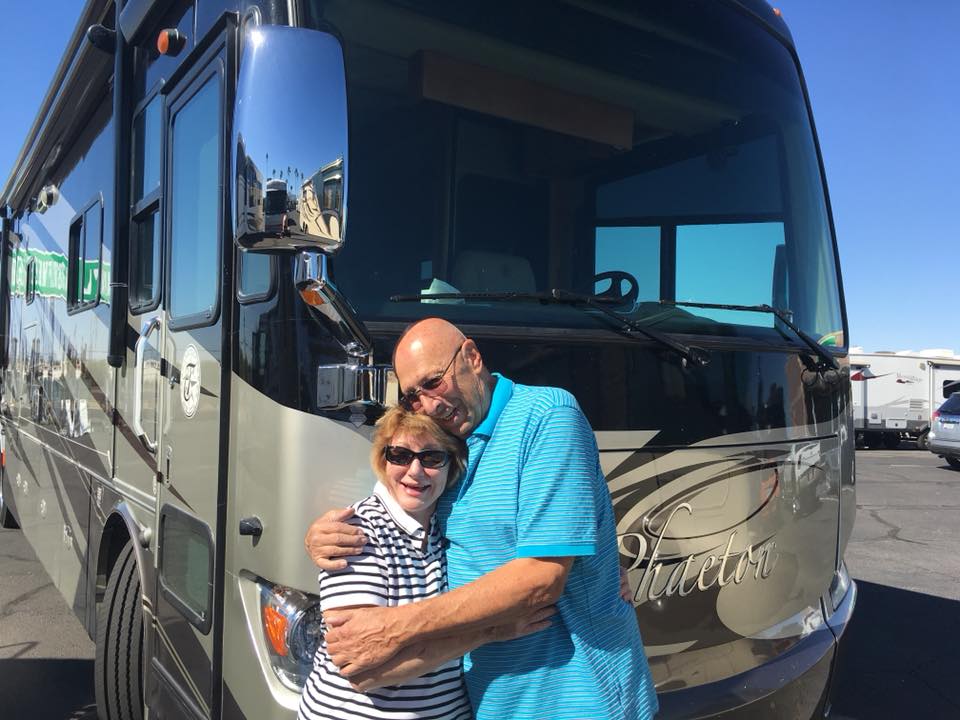